The Jordan Zoom '92 Takes You Back 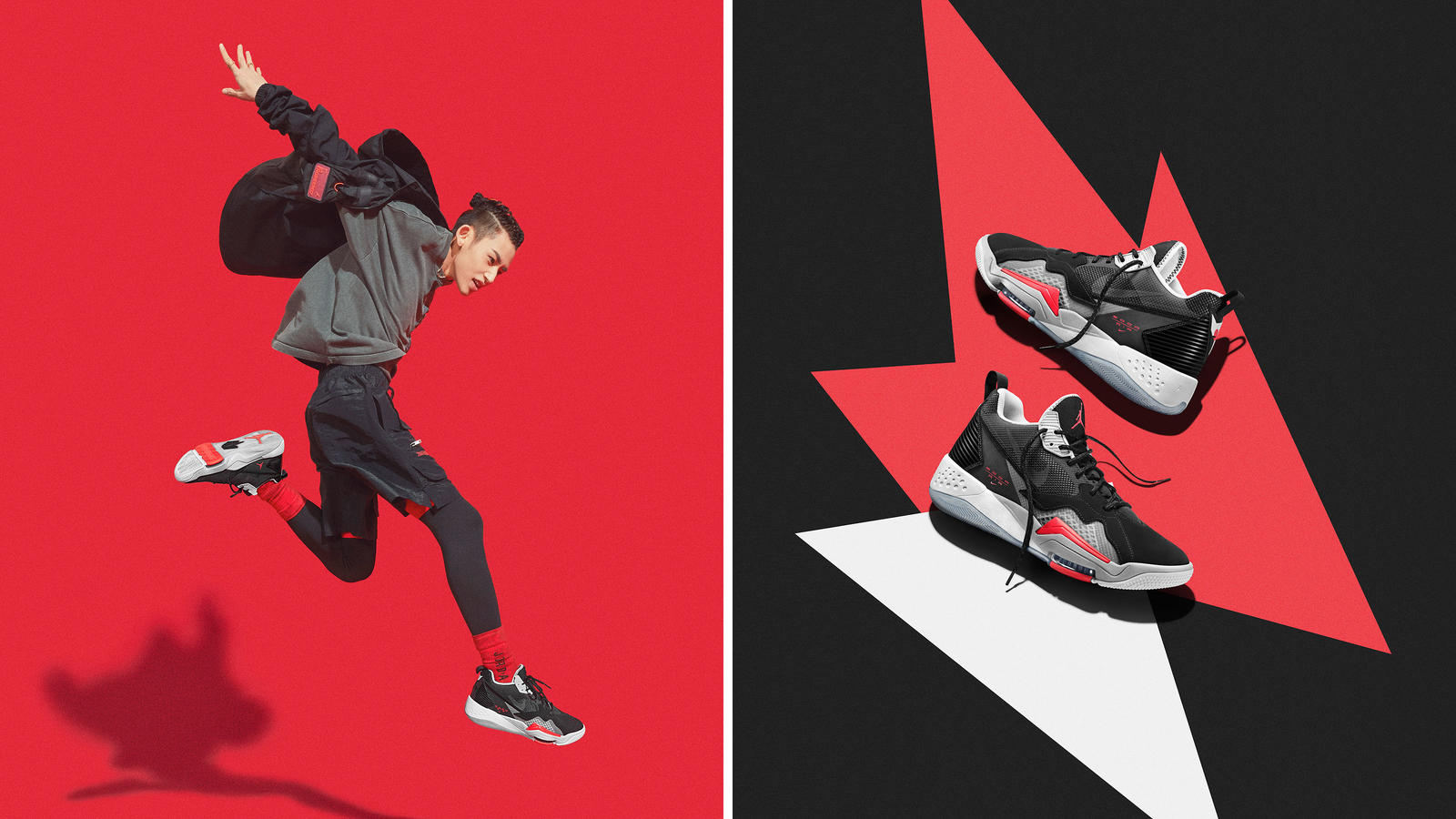 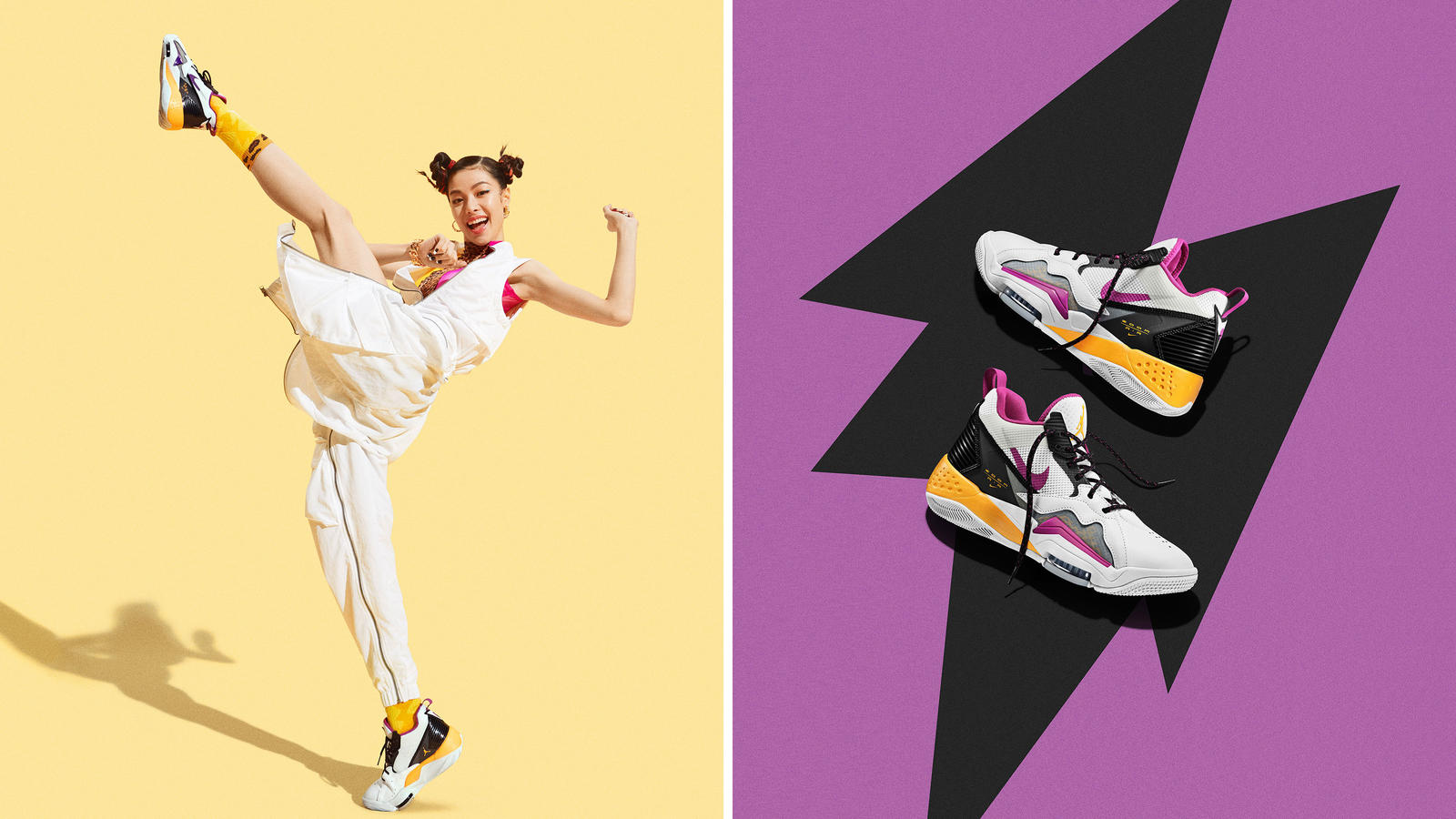 A blend of basketball tradition and Jordan Brand innovation, the Jordan Zoom '92 is inspired by elements from three iconic shoes that fed off the supercharged international energy of 1992: the Air Jordan VII, the Nike Air Max 180 and the Nike Air Force 5.

The Zoom '92 carries both visual and functional details from the three shoes. The distorted layering of the Air Jordan VII is suggested in the bold split across the '92's upper, creating a blocked, layered transparency that provides detail and perceptual depth. An AJVII-inspired “9” heel badge appears on the molded patent heel. Meanwhile, the visible technology characterizing the two Nike shoes and recent Nike Basketball design language — the Air Max 180 and the Nike Air Force 5 — appears specifically in the exposure of the forefoot Zoom Air Bag, working with material clashes for a range of textures.

“When you think back to that energy out of Barcelona in ’92, people all over the world were able to watch the dream, and the footwear gave them a piece of it,” says Gentry Humphrey, VP of Jordan Brand Footwear.

The Jordan Zoom '92 releases globally beginning July 24 on nike.com and at select retailers.