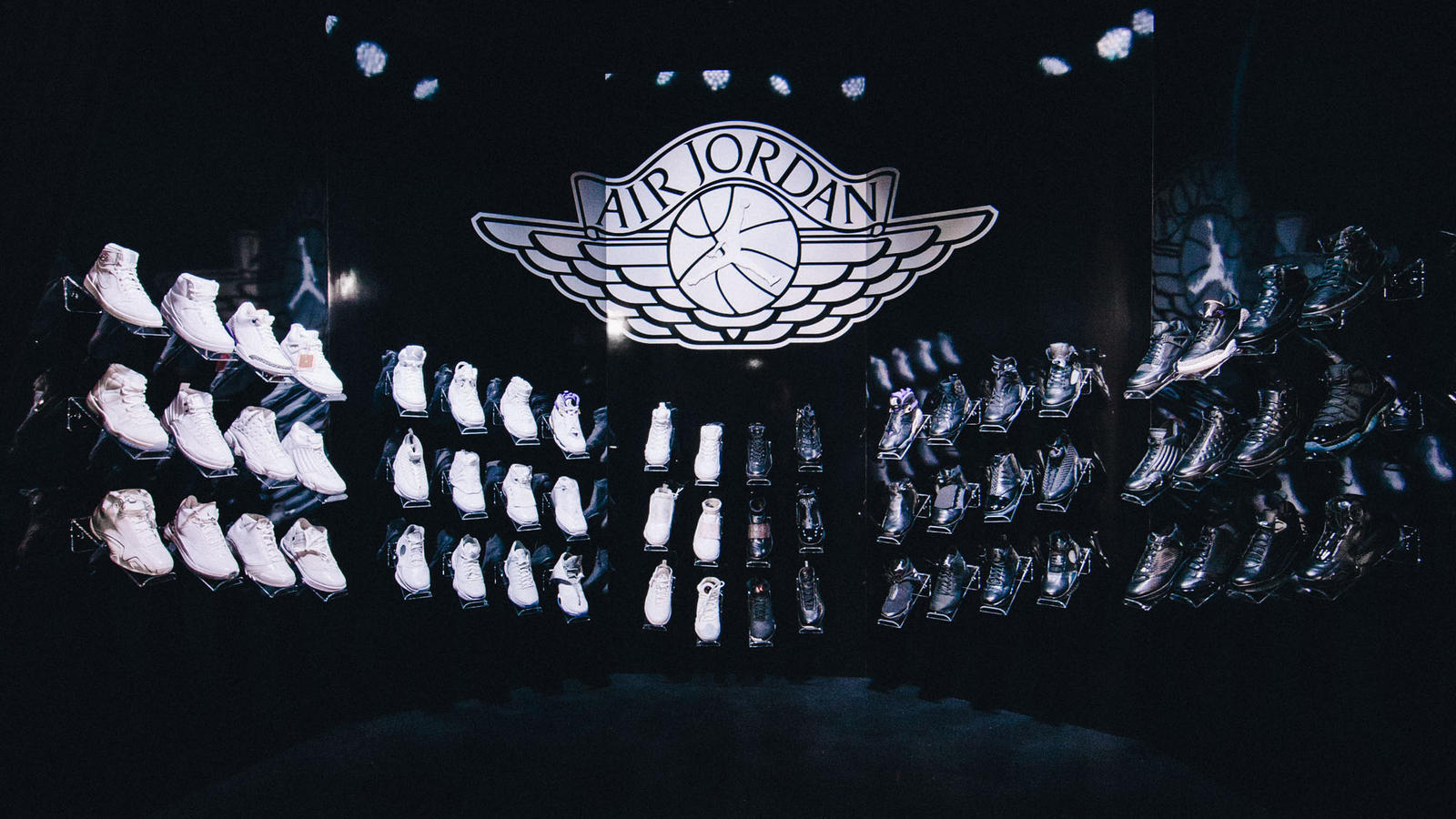 The Ebay for Charity auction of the exclusive Air Jordan set ended today at 12:00 ET. The collection sold for $240,100.00 US. The proceeds will be split between the Jordan Wings Initiative and the KVBFF. The Toronto recipients will be identified at a later date.

Tradition mandates that when one of the greats of a generation retires, the world comes out to recognize their accomplishments and pay tribute to the way they played the game. 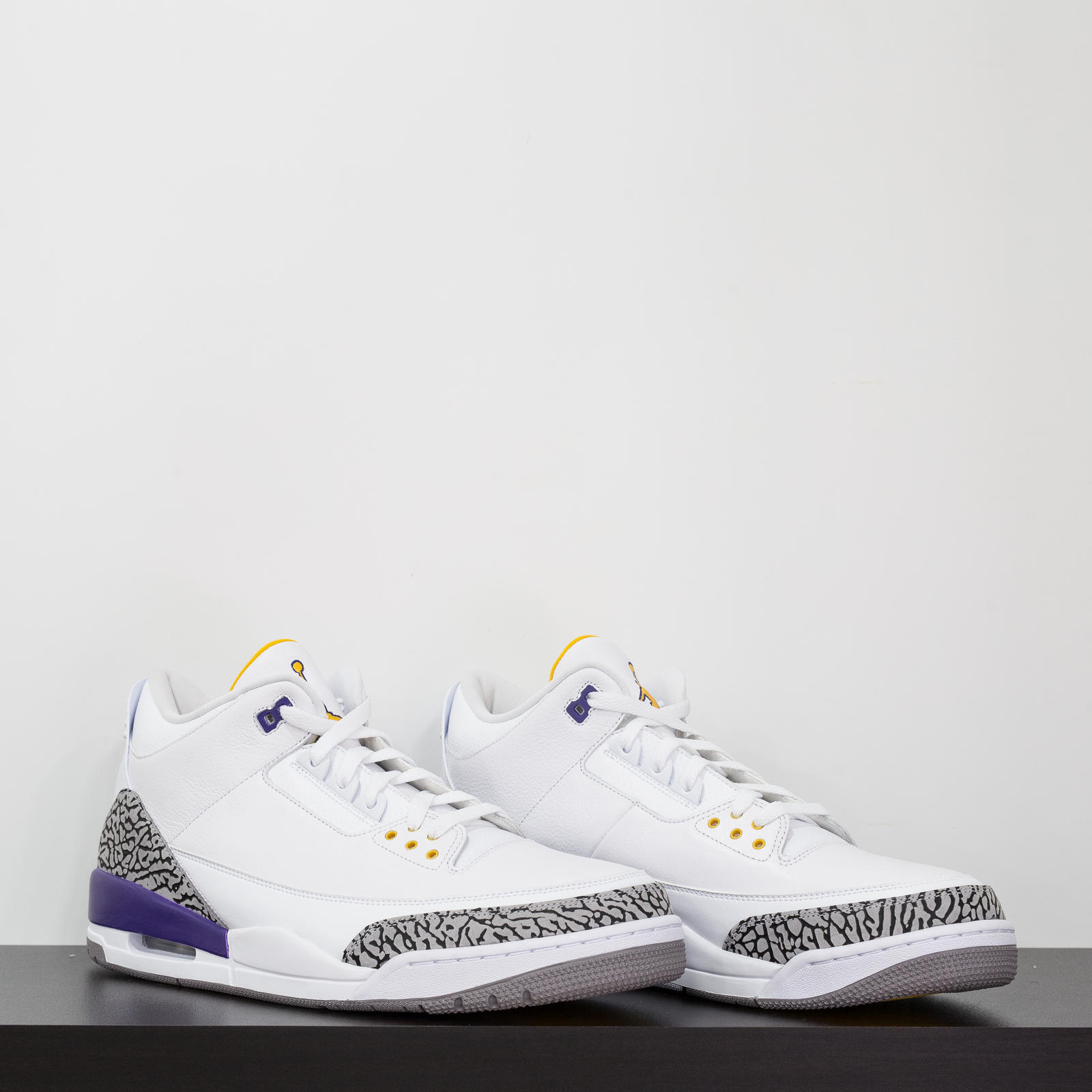 When Jordan Brand President Larry Miller presented the gift to Bryant, it was accompanied by an alternate full set of the Air Jordan line in black. Again, the brand paid tribute to the two shoes Bryant wore during his career and popped the AJ III and AJ VIII with purple and gold. 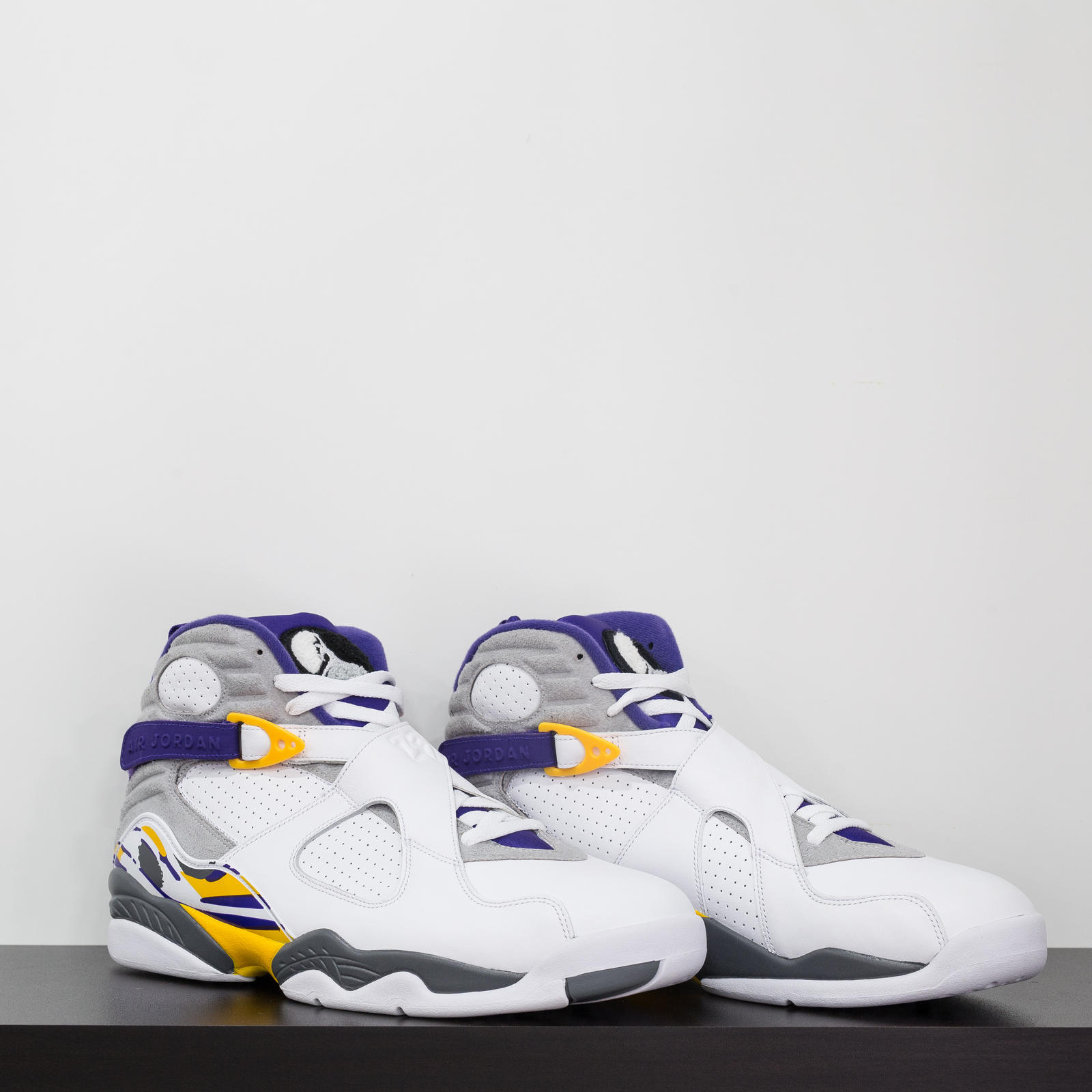 The differences between the two sets don’t stop there. While the white set will undoubtedly be featured in Bryant’s home, the second set can be featured in yours. 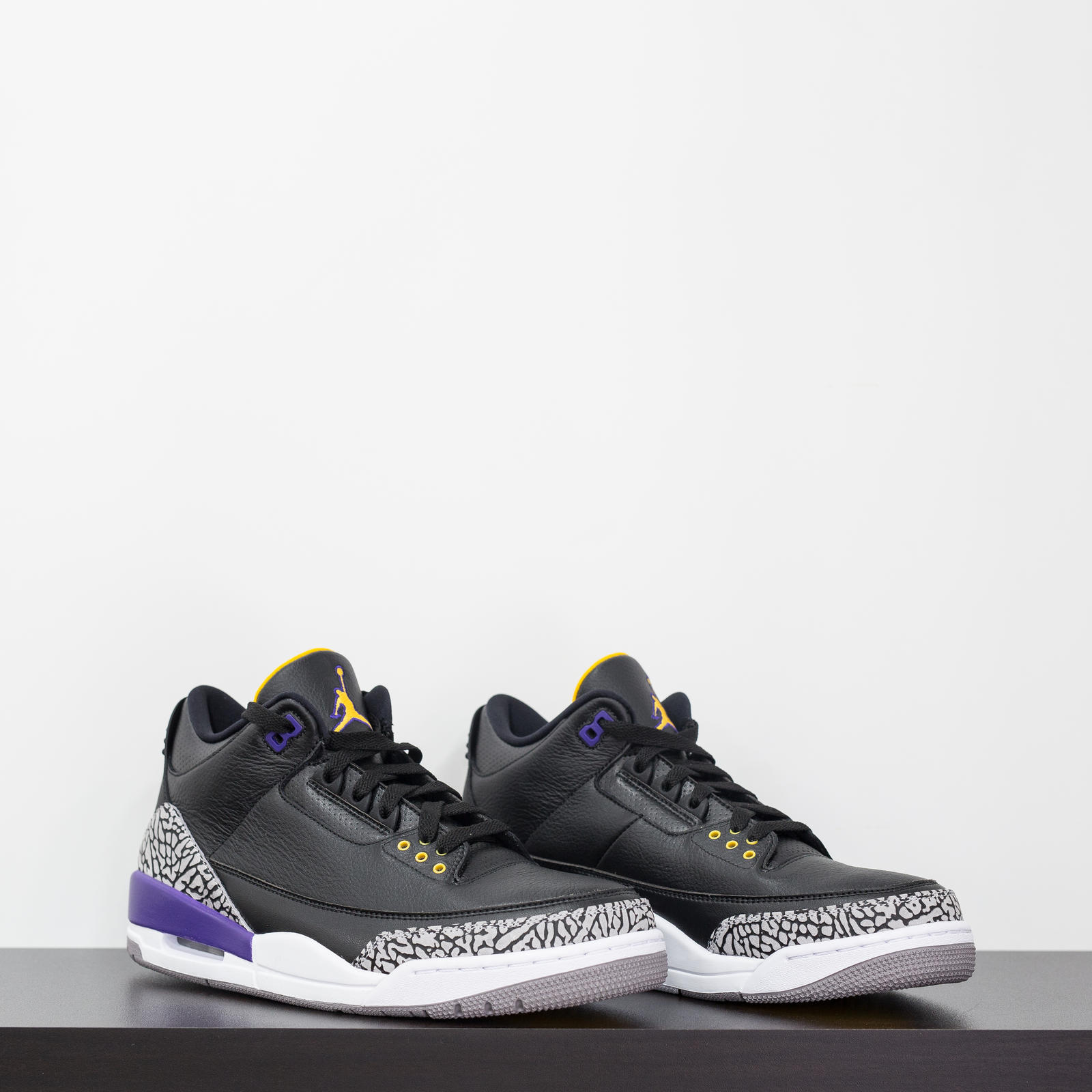 “The Jordan Brand is about more than basketball, it’s about leaving a legacy and honoring those who have left a legacy,” said Jordan Brand President Larry Miller. “Tonight the brand was able to honor one of the games great players and the legacy he created.” 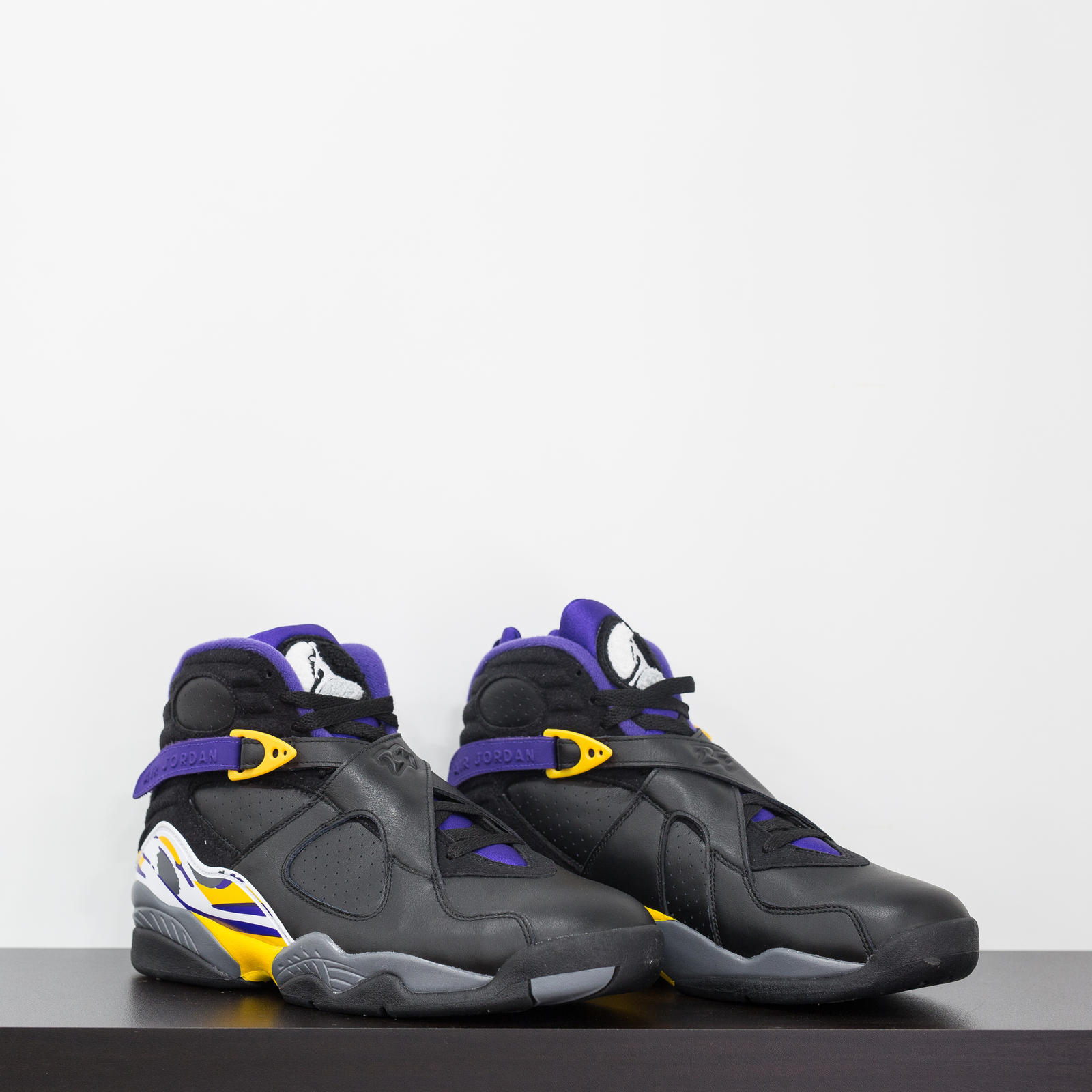 Fans wishing to bid on this one-of-a kind-set can visit www.ebay.com/jordanxkobe from Saturday, February 13, at 12:00pm (EST). The Jordan Brand continues to be focused on building a lasting legacy through its athletes, products and community efforts. This auction represents an extension of that effort and an opportunity for fans around the world to get involved.  Check back on Sunday at 12:01pm (EST) for another special announcement.