Love of the Game

When Michael Jordan signed his first professional contract it came with a unique clause allowing participation in competitive off-season pickup games. Specifically, this clause allowed for Jordan’s “Love of the Game” (a desire to play anywhere, anytime), regardless of potential liability. 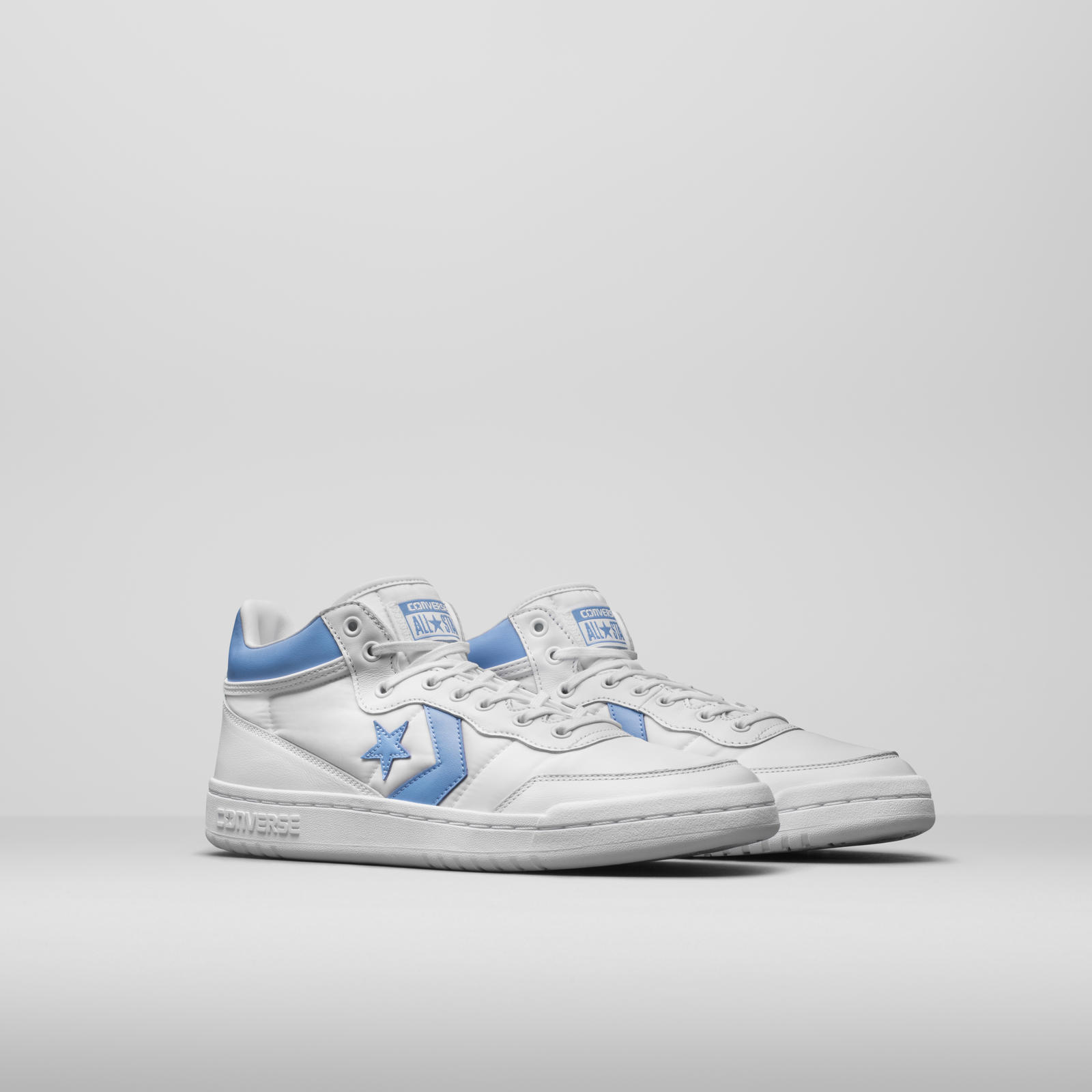 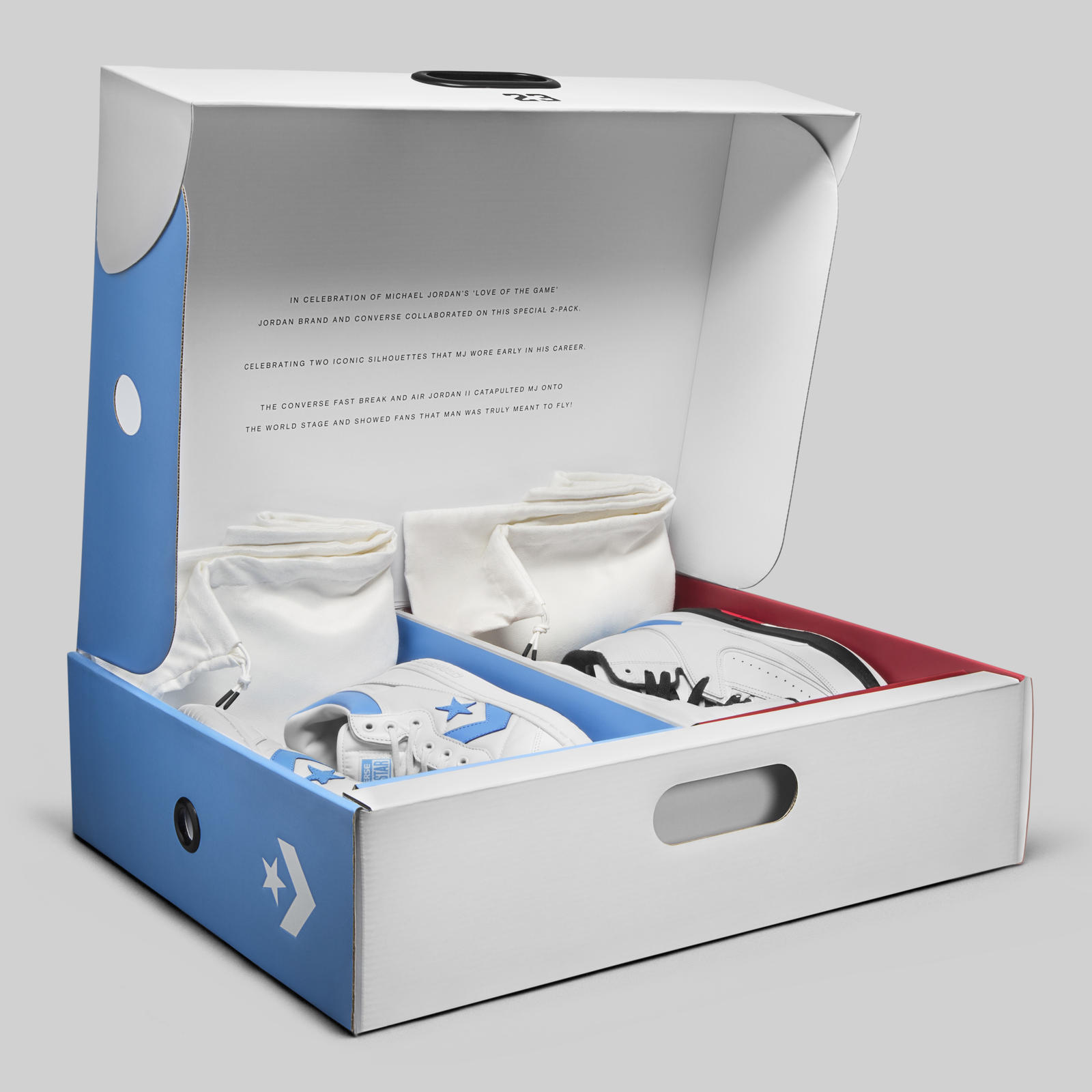 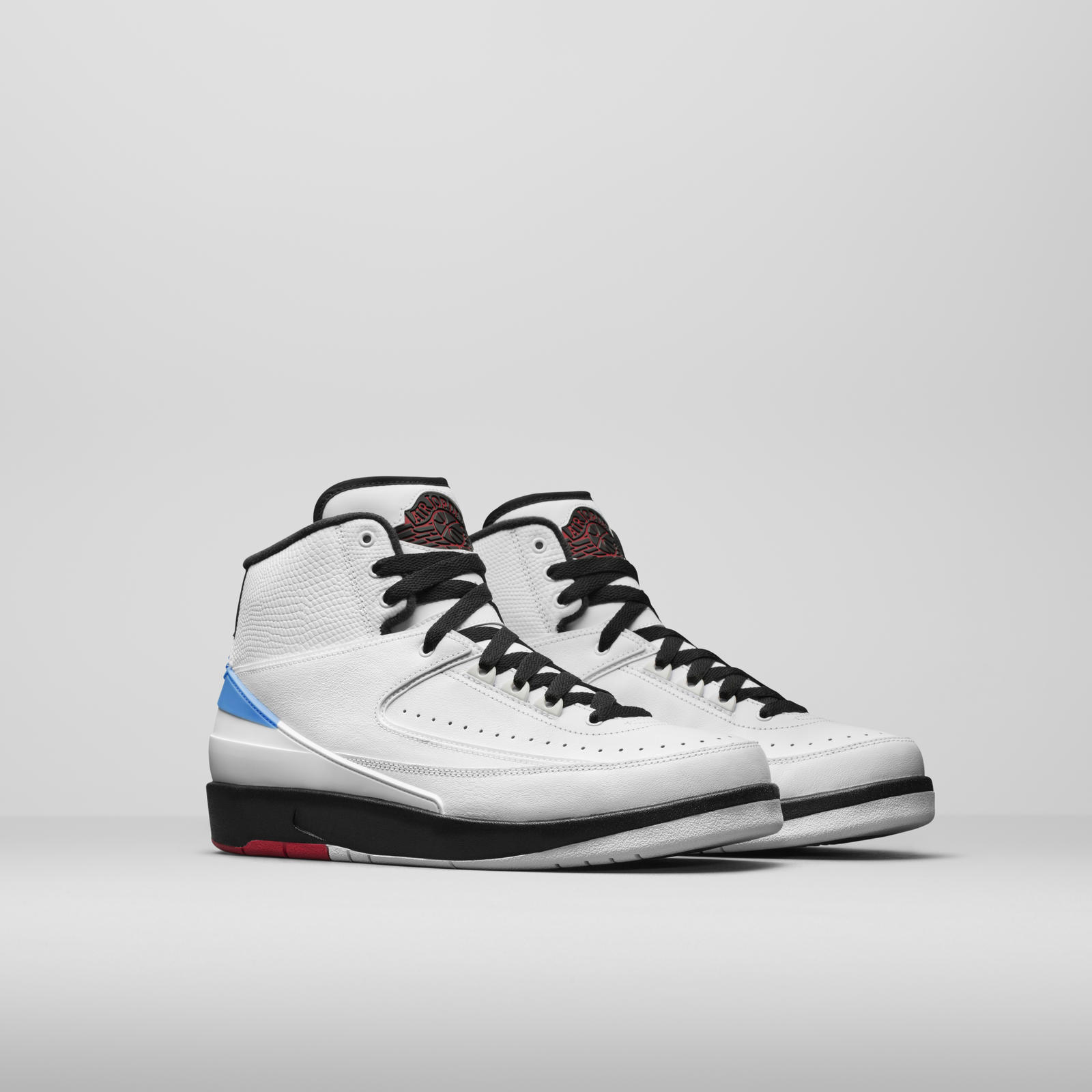 Jordan’s relentless pursuit of off-season competition was solidified before his pro career even began. During high school, he spent countless summer days at Wilmington’s Empie Park challenging anyone who would accept. This embrace of playground hoops also continued during trips home from the University of North Carolina. 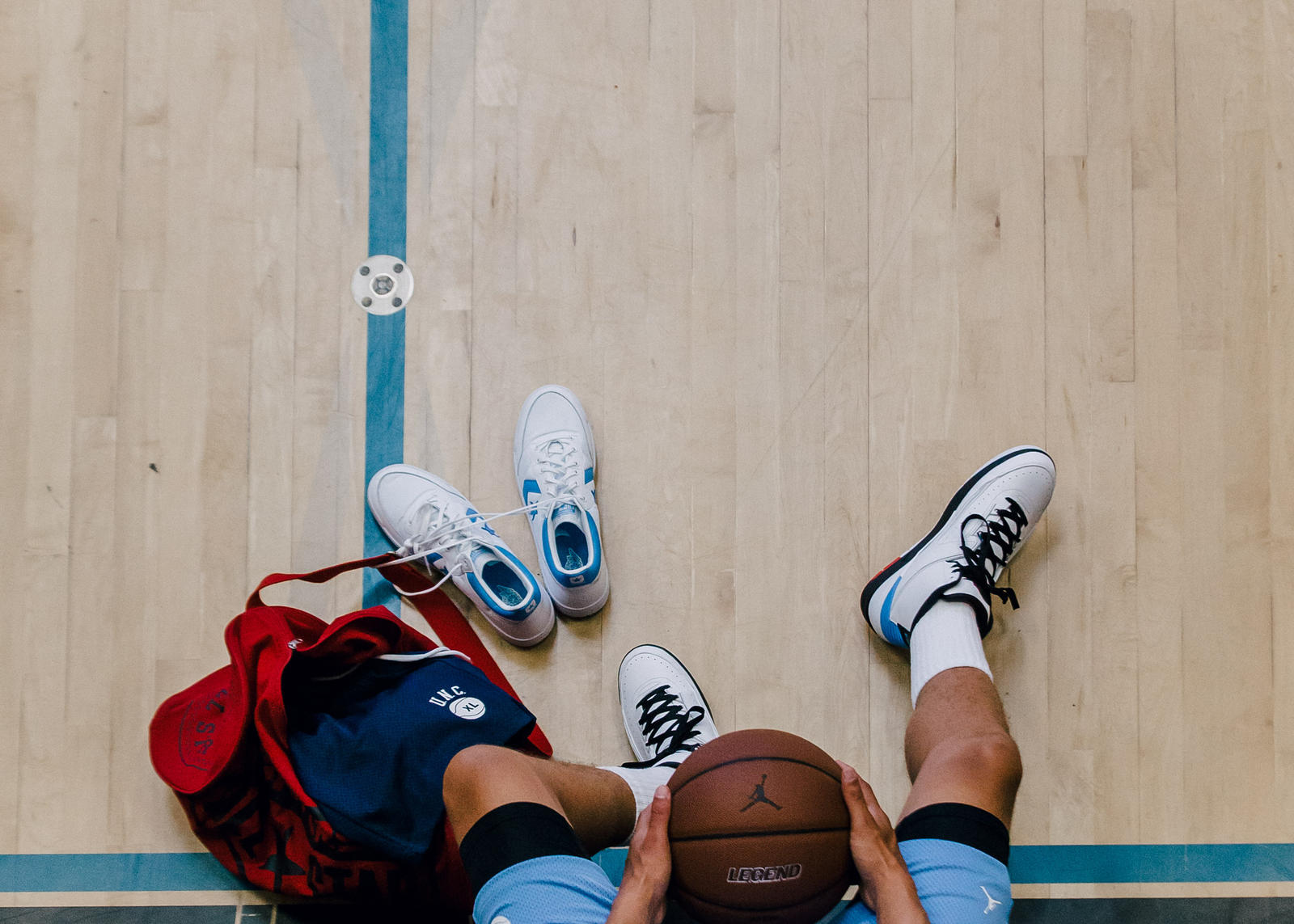 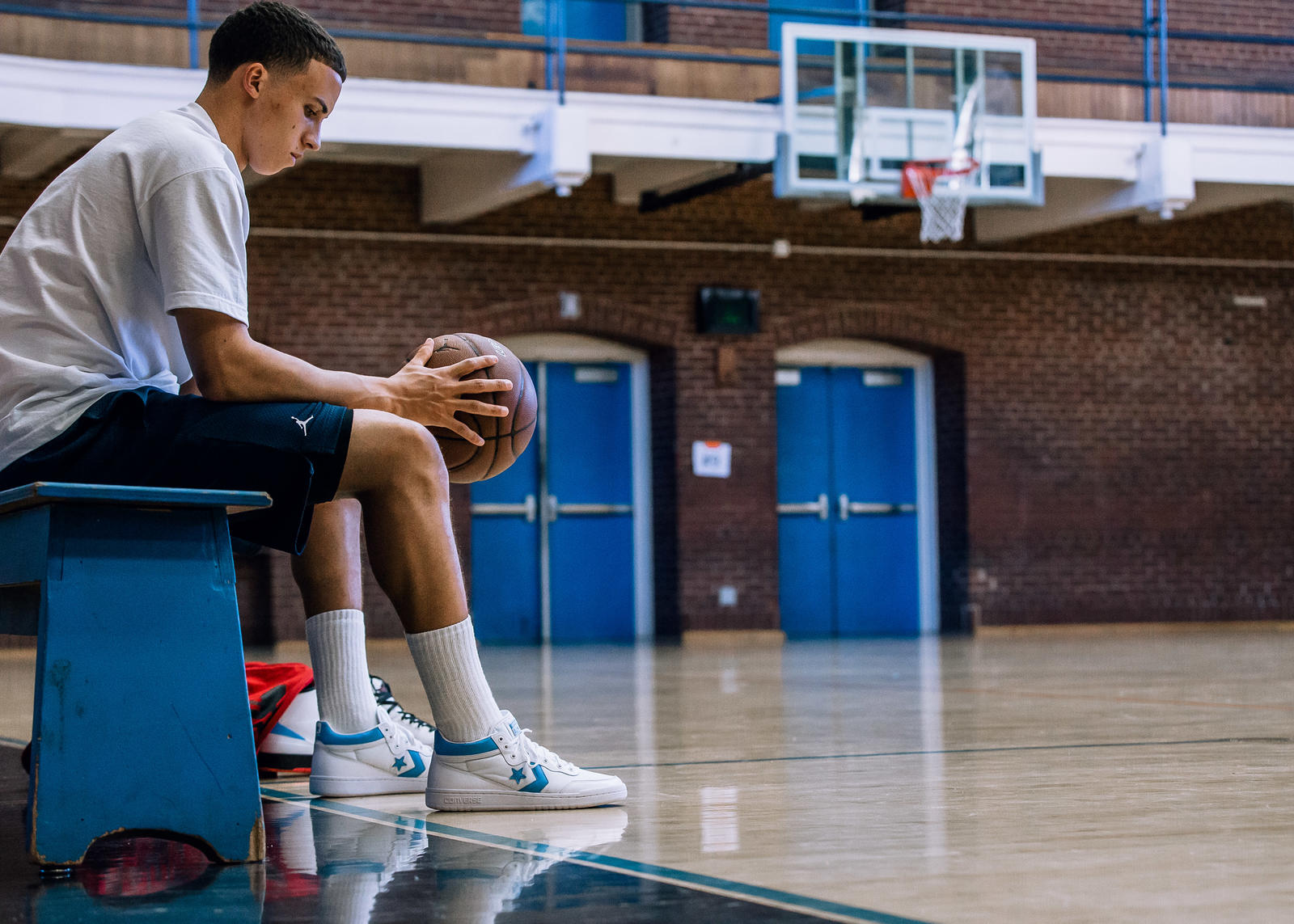 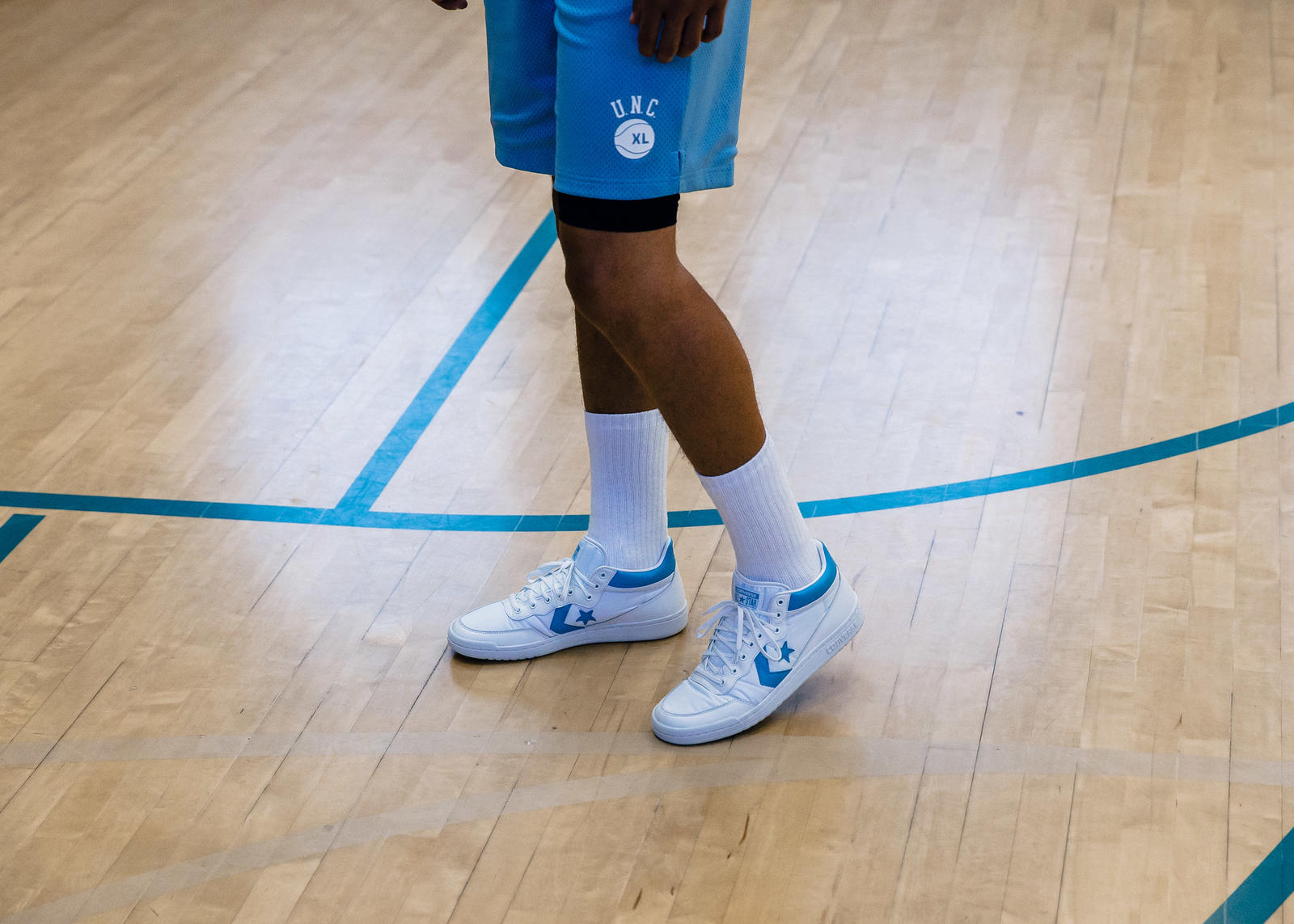 The most memorable examples of the “Love of the Game” contract clause are the famous UNC alumni games that took place in 1986 and 1987. While the September 6, 1986 game was played between Tar Heel alumni during the Dedication of the Dean Edwards Smith Center, the June 28, 1987 game raised the stakes by making it against a star-studded rival alumni team. Never missing an opportunity to compete, MJ shined in both games while wearing his second signature sneaker. Not only did MJ put on a show, he also unknowingly debuted his original player edition, or PE colorway. In the 1986 game, he wore the Chicago home colorway of the Air Jordan II that featured a never-before-seen detail — Carolina Blue on the heel. In the 1987 game, he opted for a low version of the II in his alma mater’s team colors. Now, the II returns to honor both games by combining the original 1986 PE II with the 1987 game date. 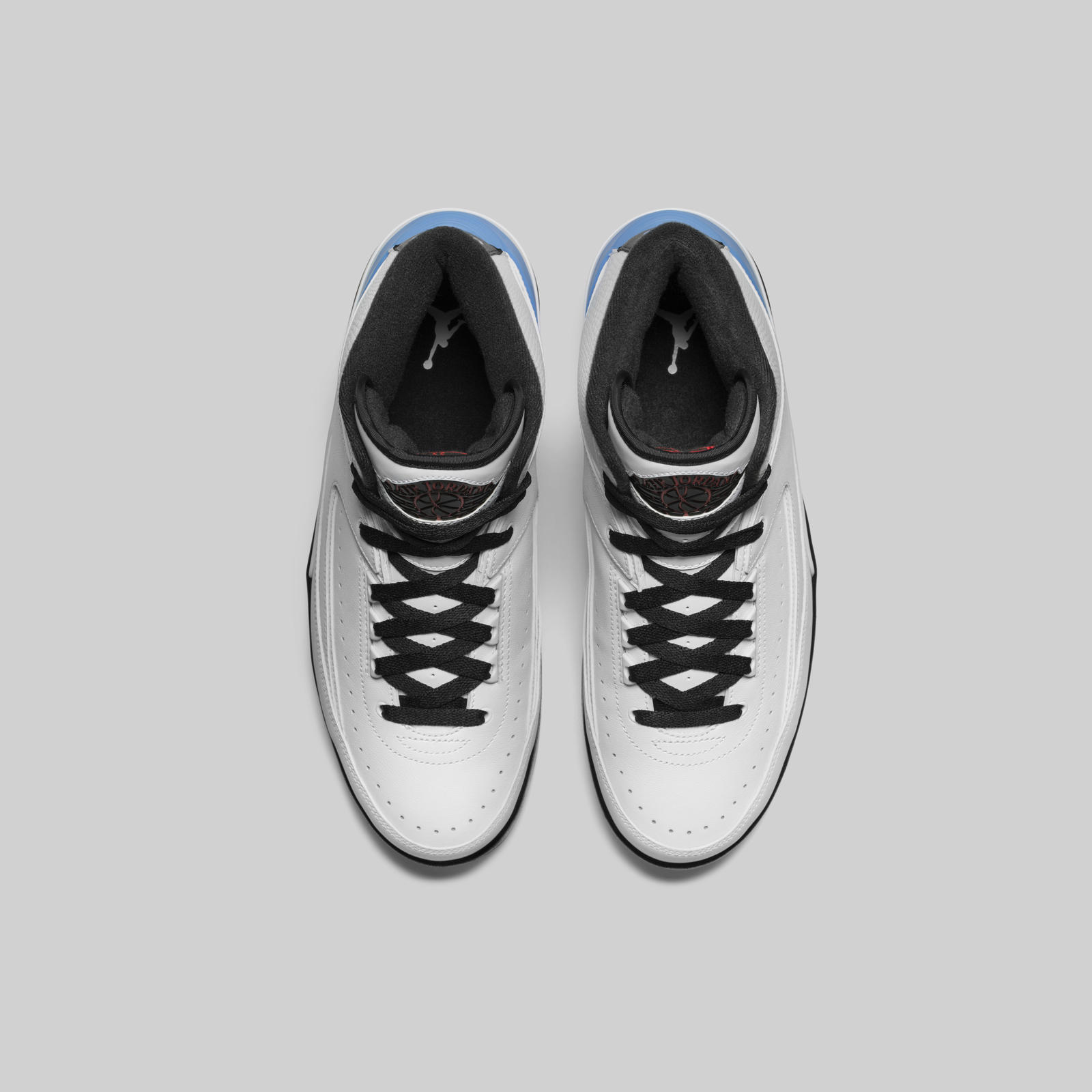 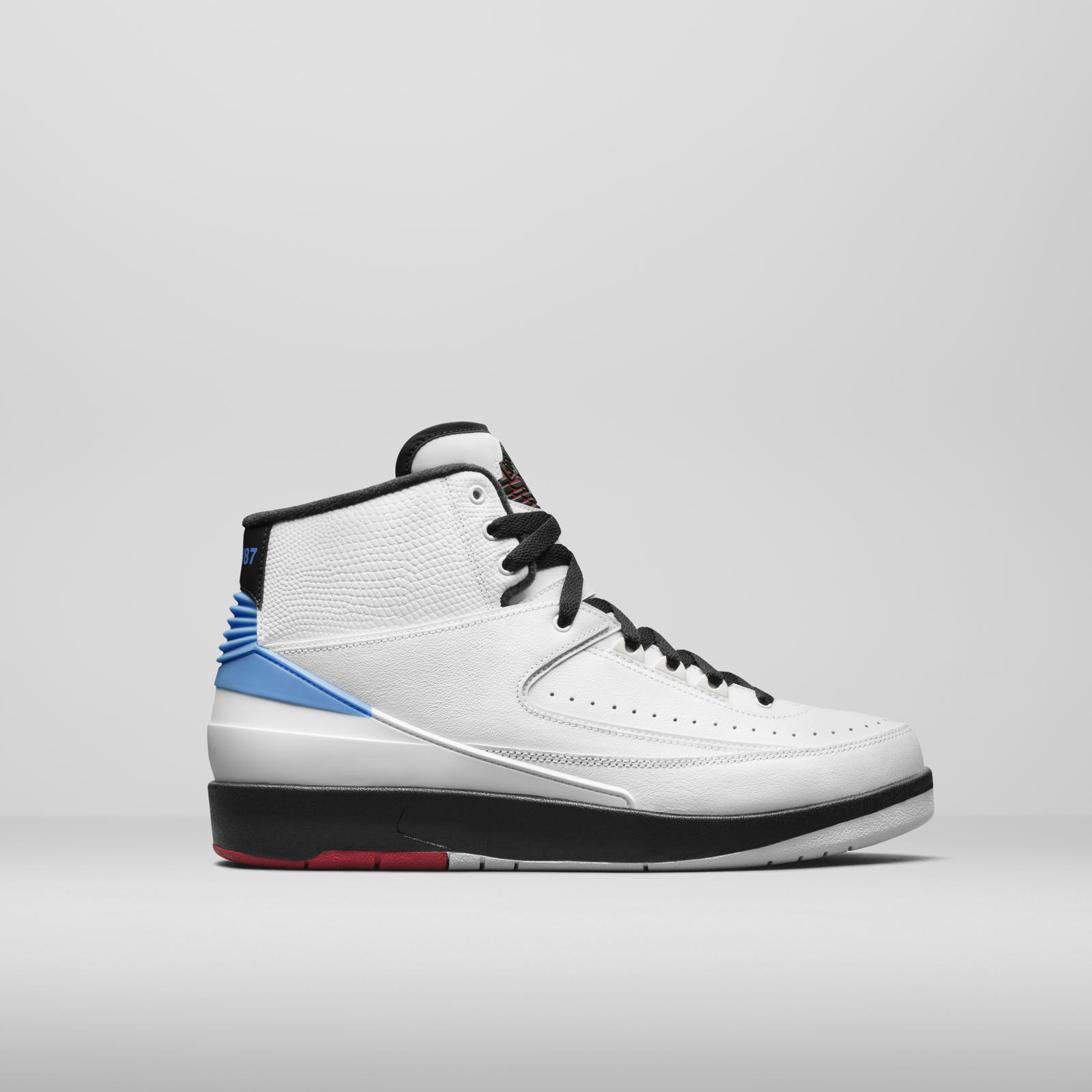 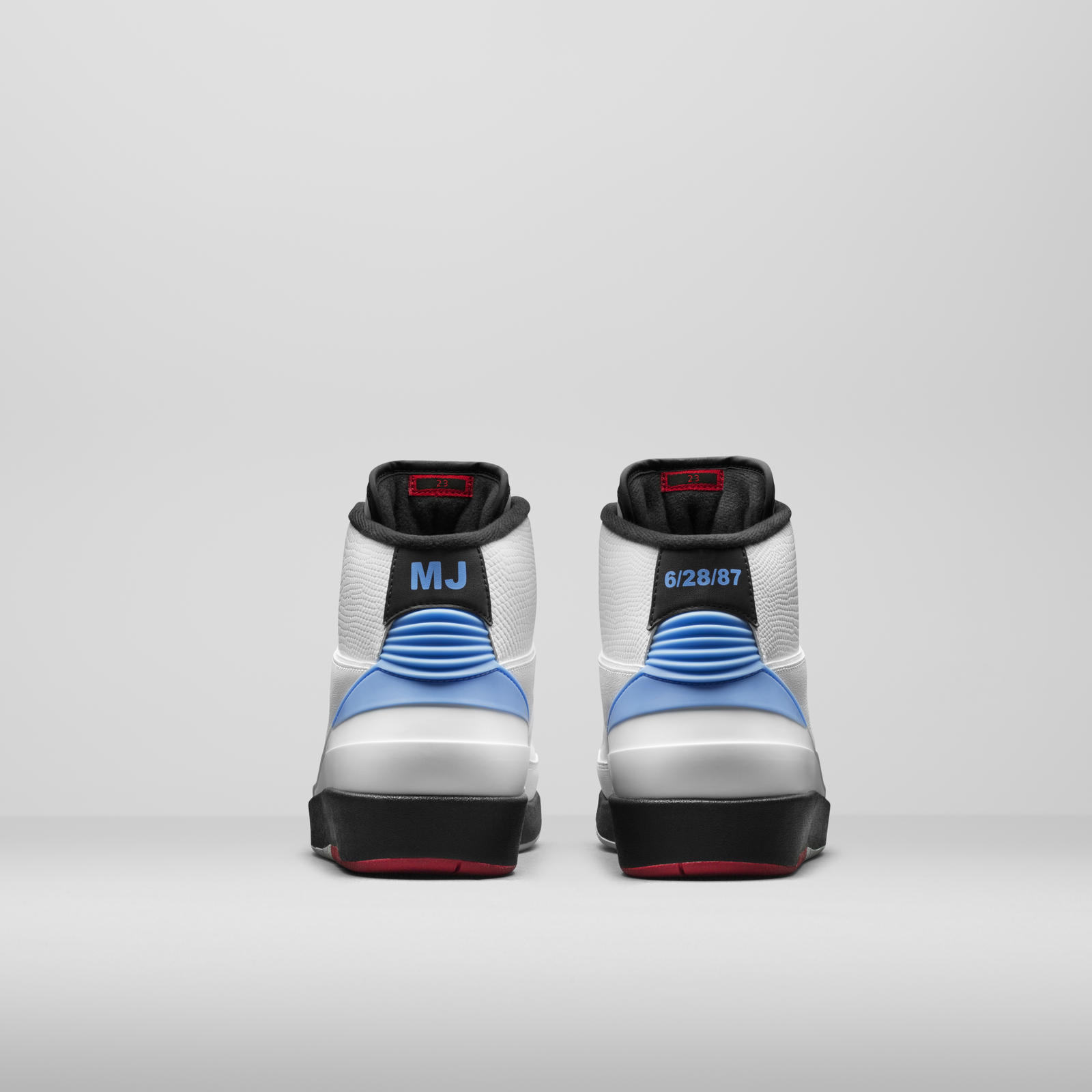 MJ’s refusal to skip the 1984 games is another classic example of his “Love of the Game.” Having just been drafted, it was arguably in his best interest to decline, but instead he helped lead the USA men’s basketball team to a gold medal. During the games, he wore his favorite Converse model, the Fastbreak. To honor his memorable performances in Converse sneakers at the University of North Carolina (including a national title) and in the 1984 Olympics, the Fastbreak returns in Carolina Blue. 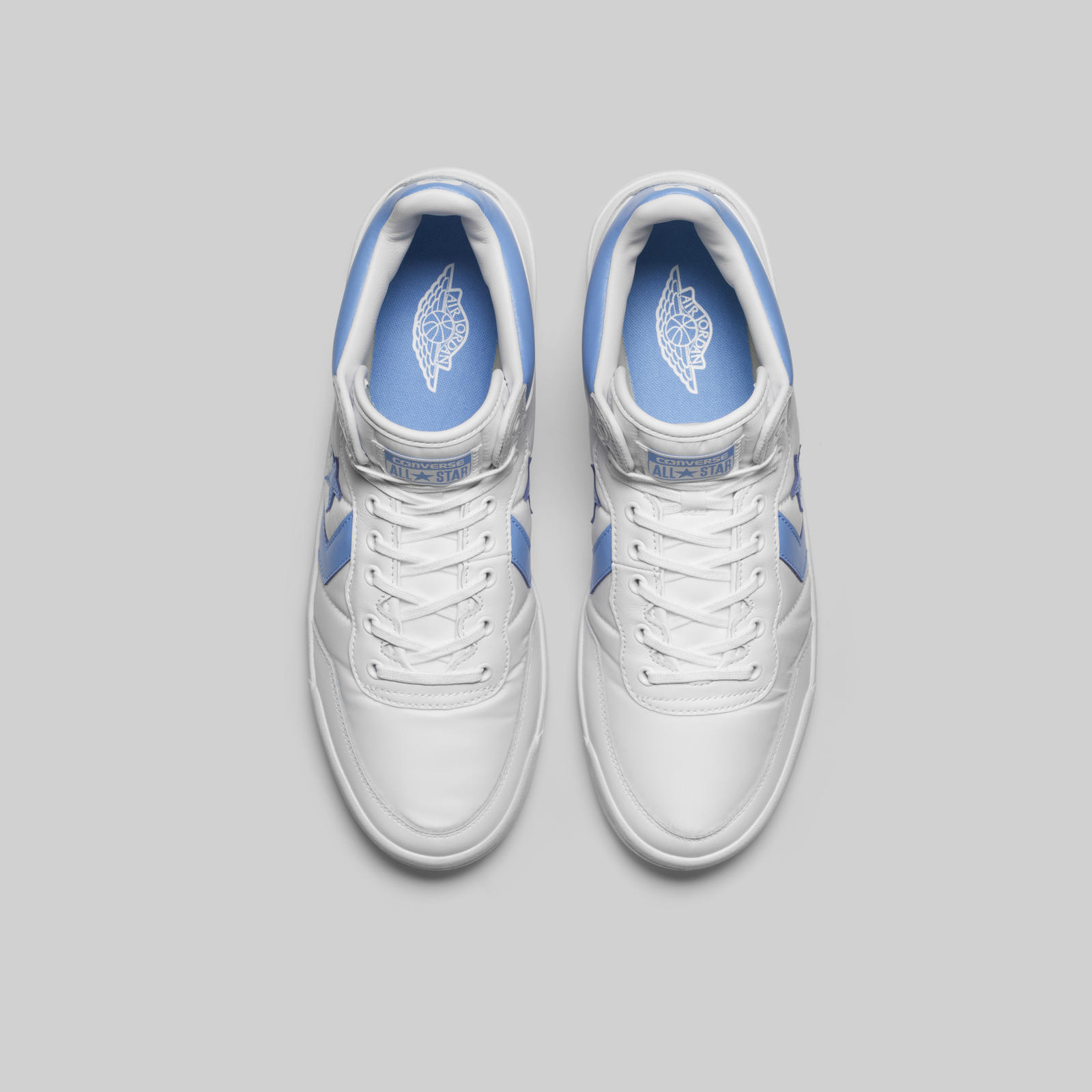 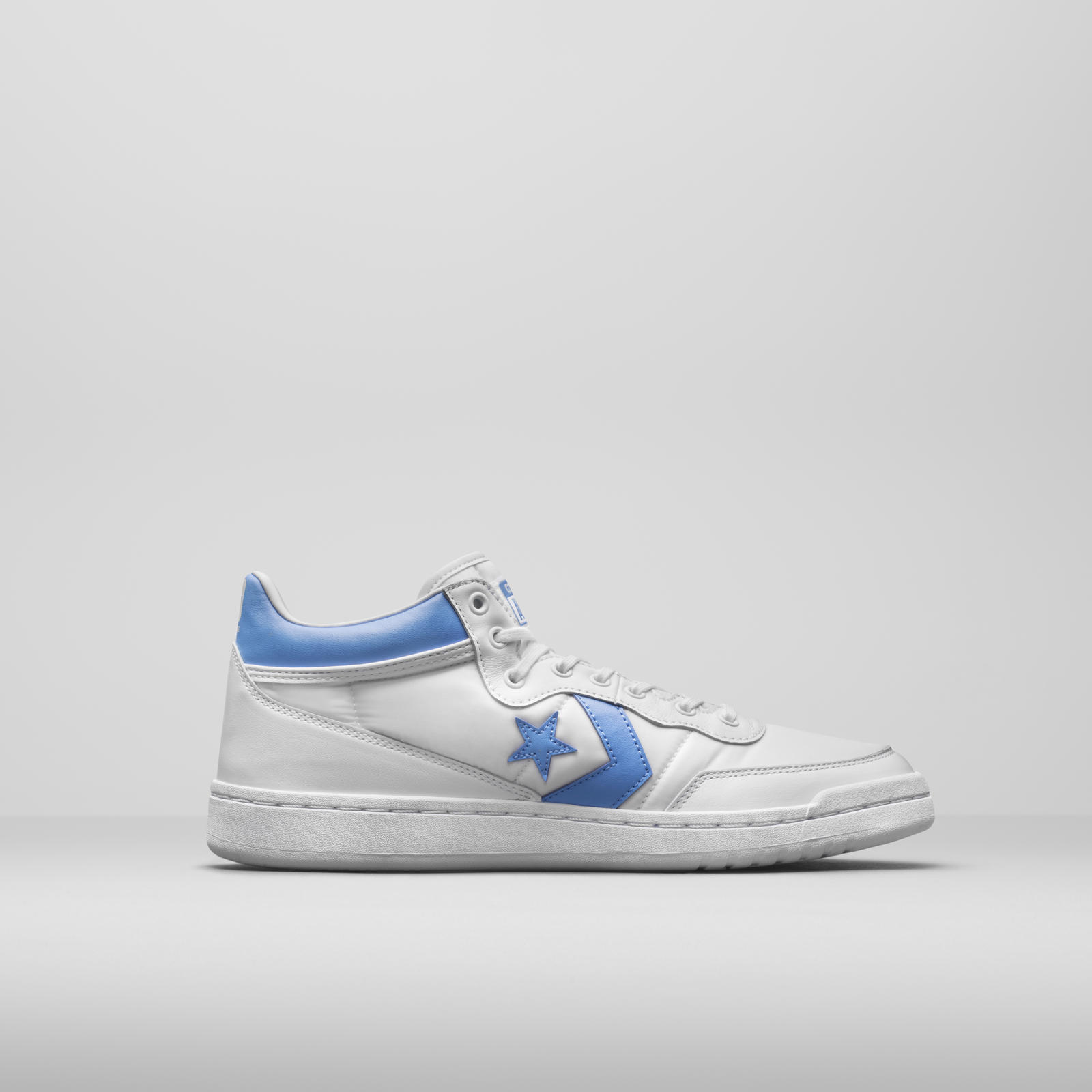 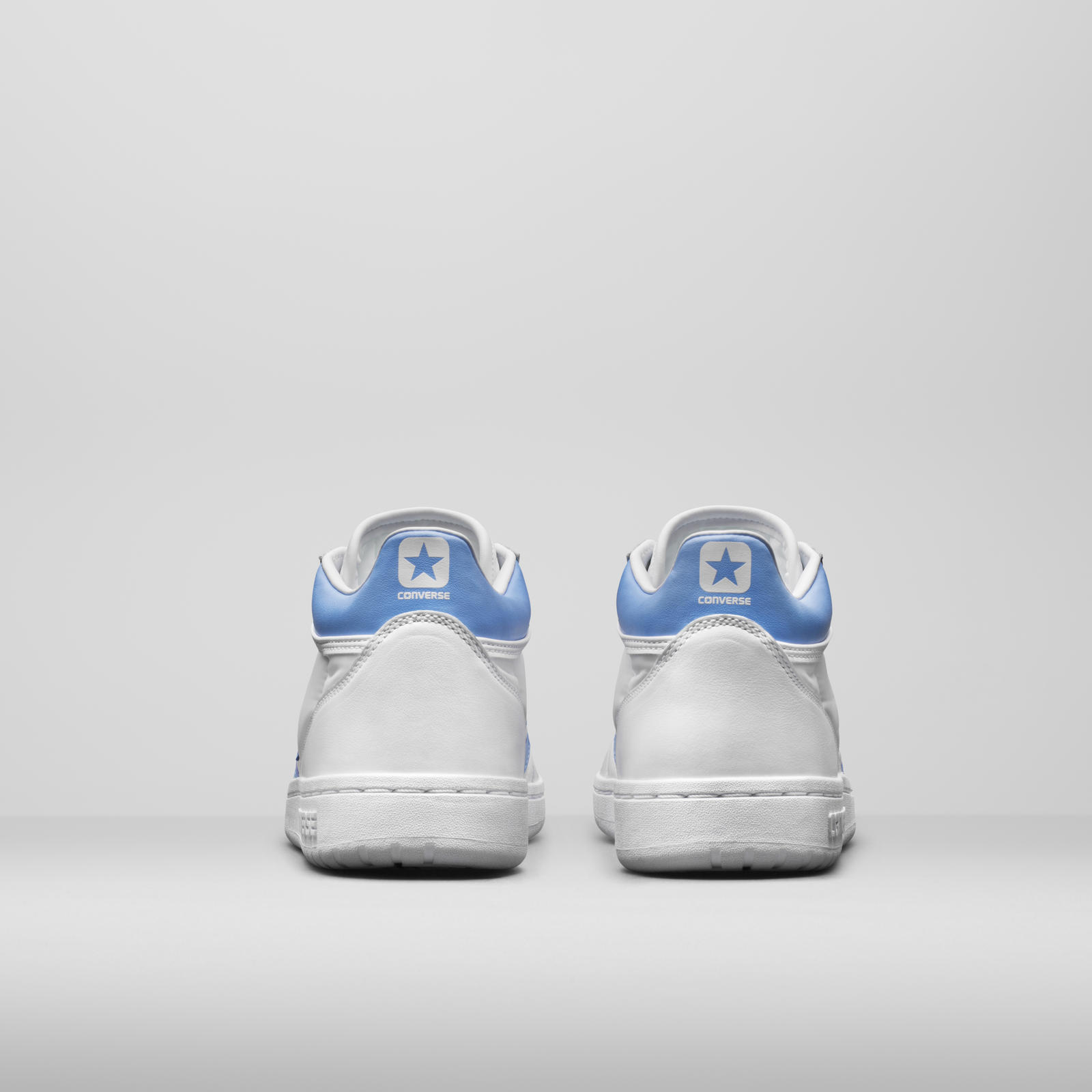 The 2 That Started It All pack is available June 28 at select retailers.

The MJ All Time mesh shorts are available June 28 at the following retailers: