What to Know About Chris Paul’s Jordan CP3.XII 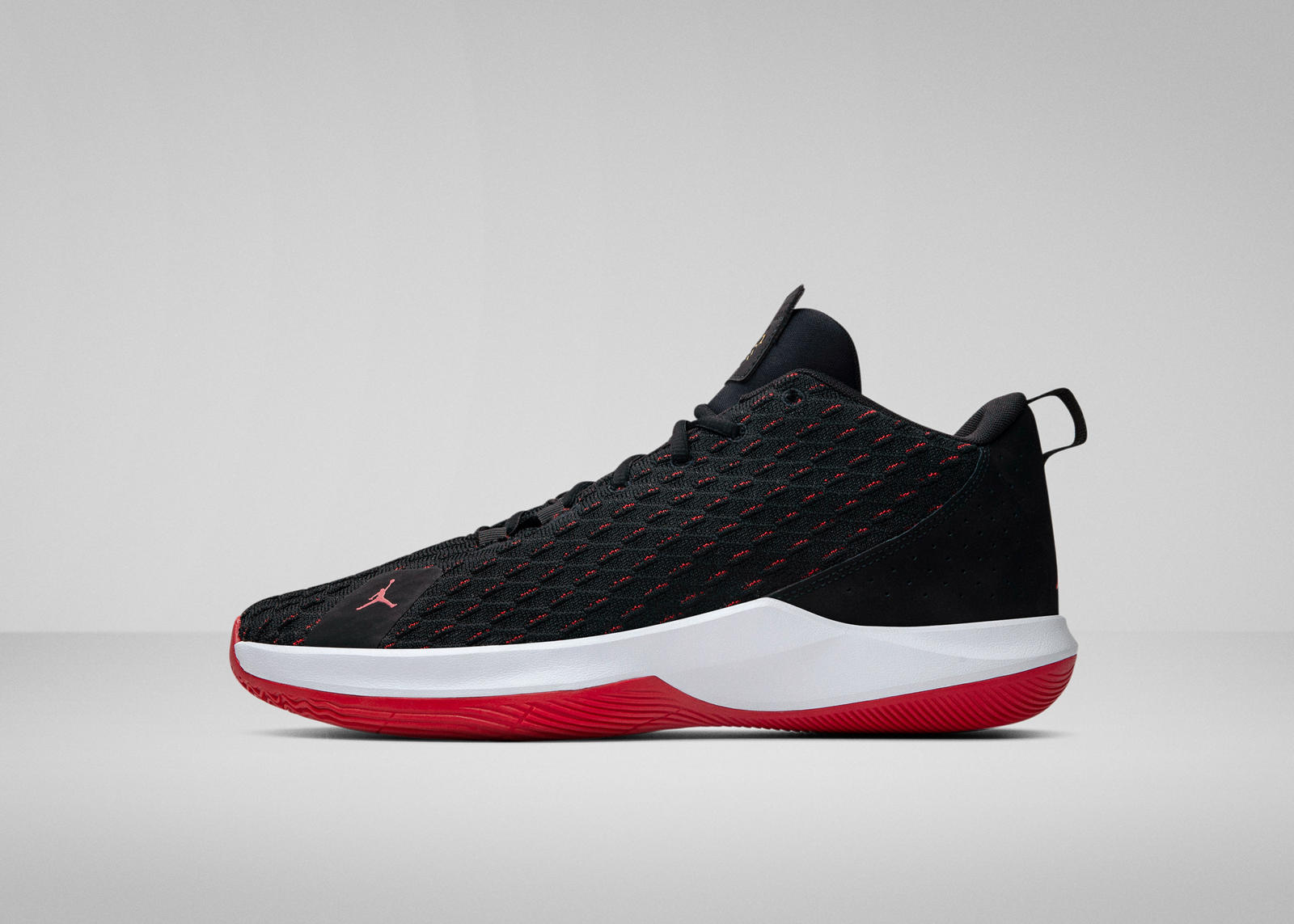 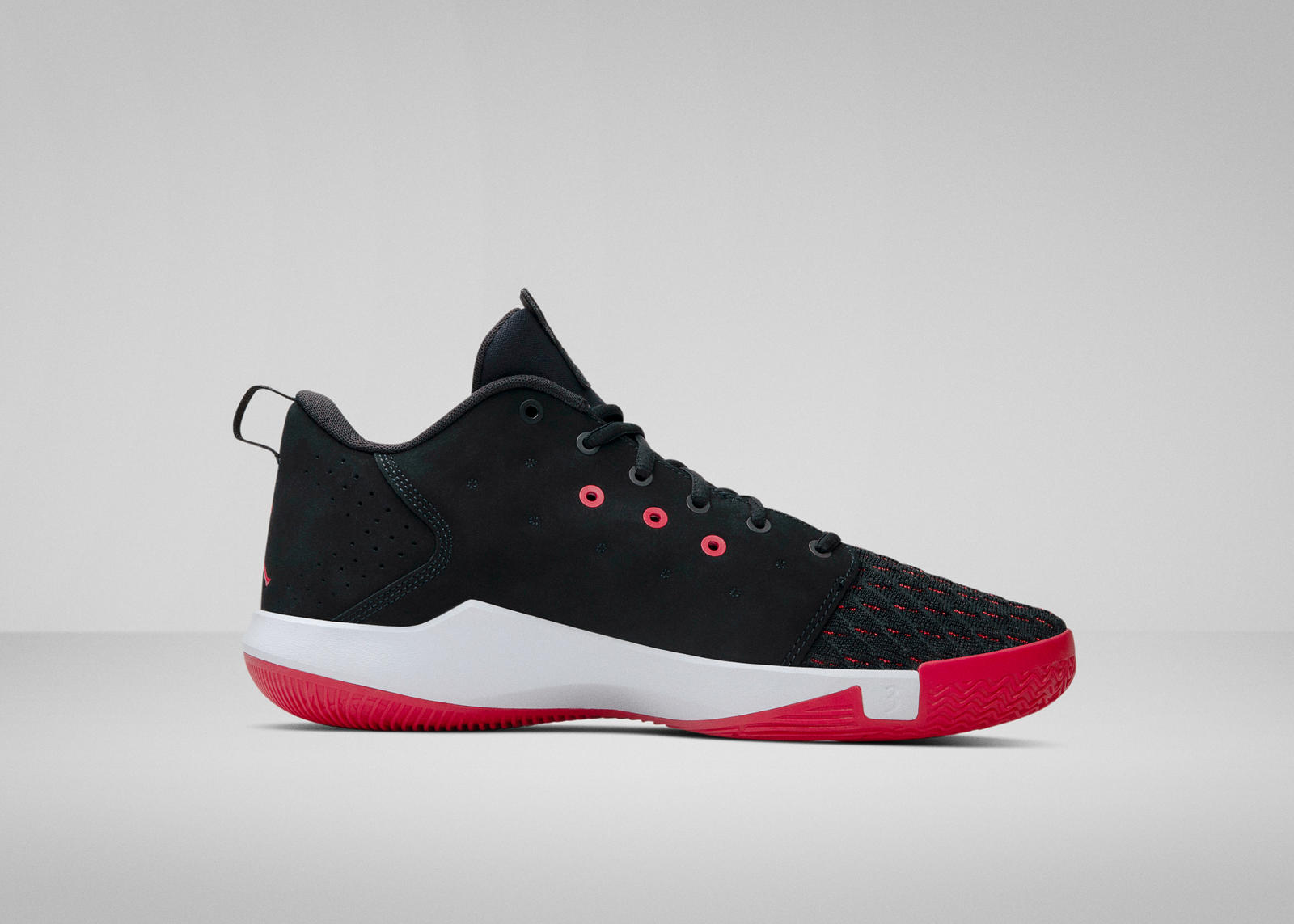 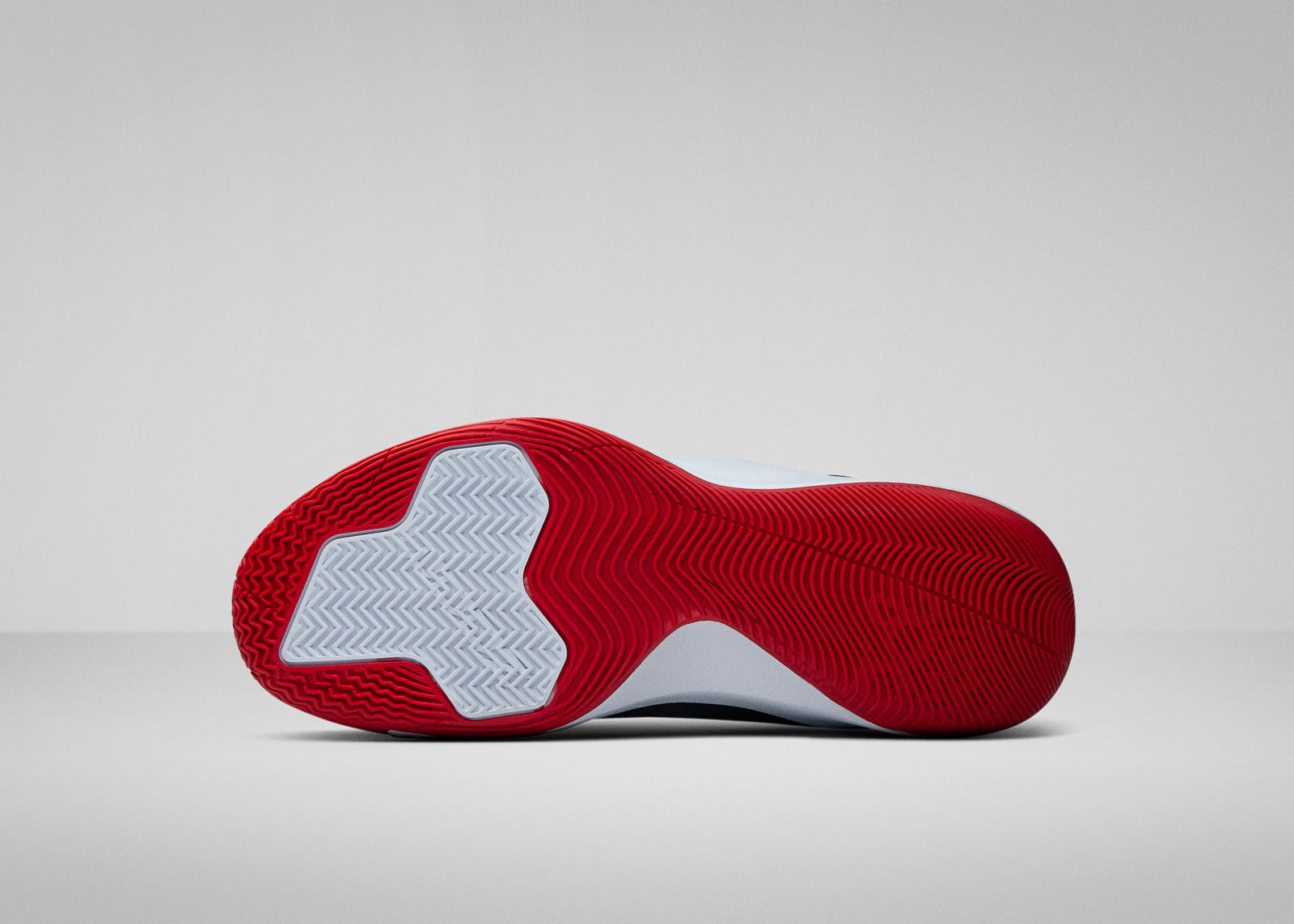 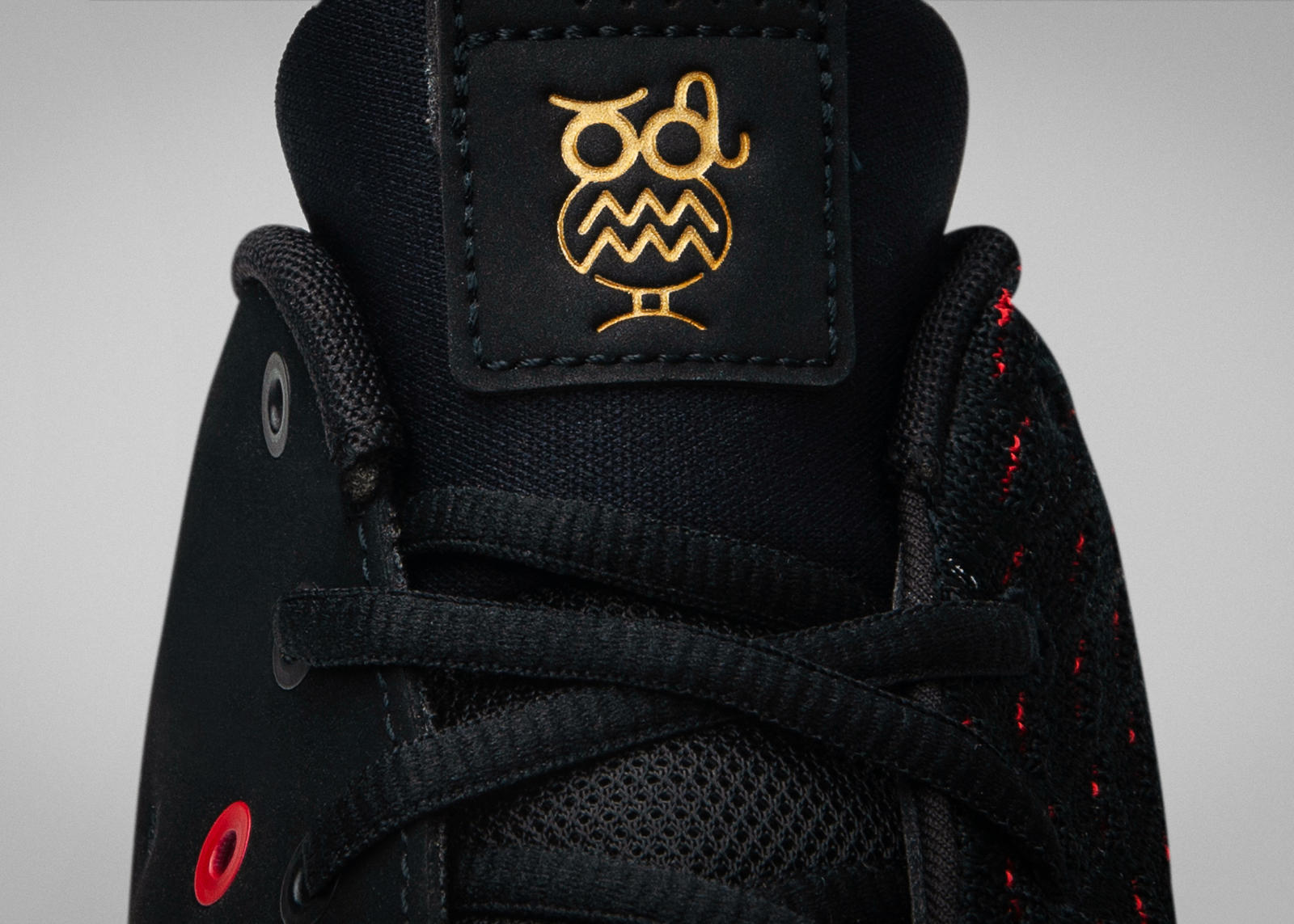 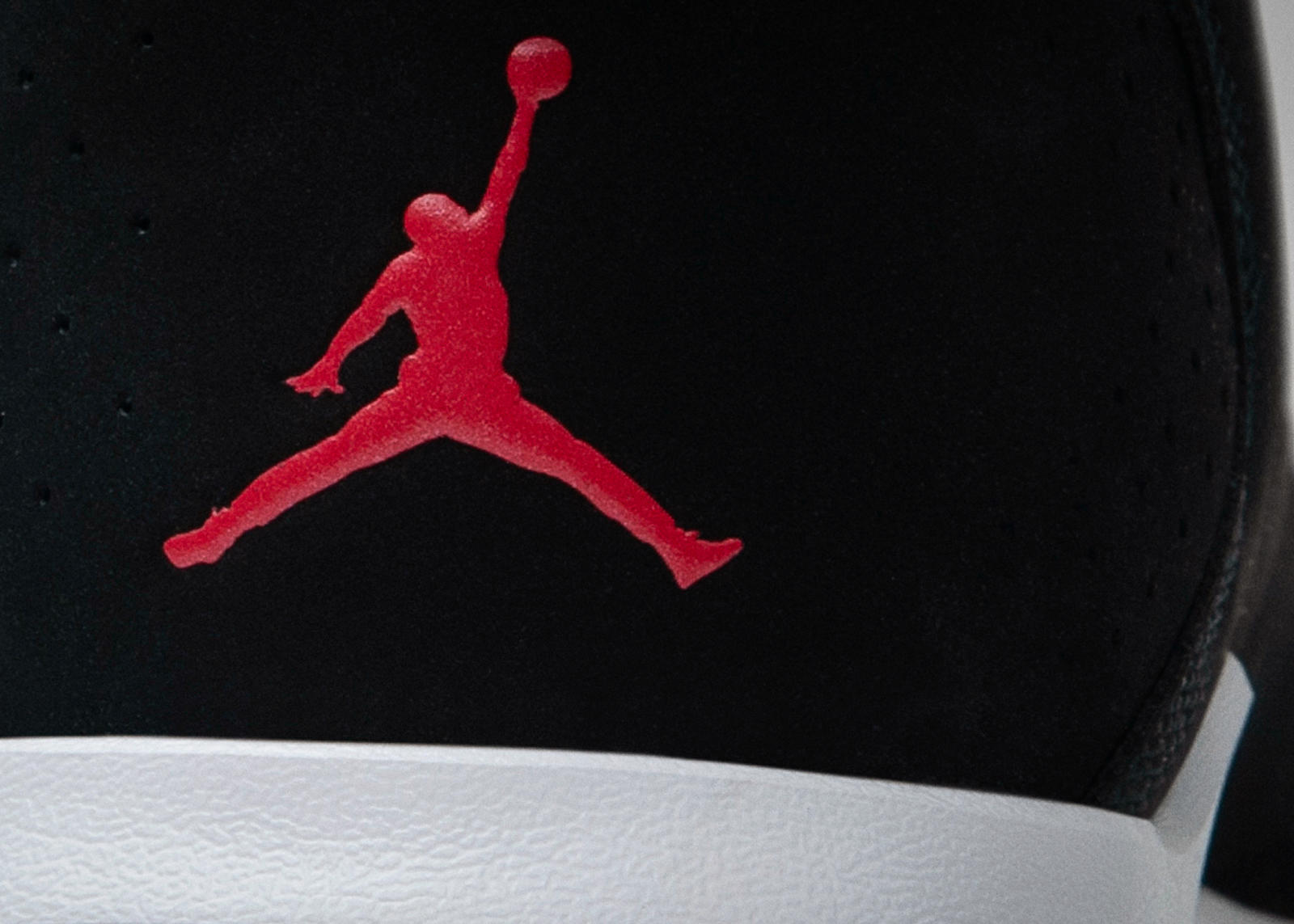 Over the last few months, Chris Paul has been spotted wearing player exclusives of his newest shoe, the CP3.XII – to the vexation of fans who are hungry for more details. The Houston Rockets point guard is thorough in his footwear design, so it was a sure bet that the evolution of the CP3.XI would be just as purposefully crafted. Here are some fast facts about the shoe:

There are a number of updates from the CP3.XI

You’ll notice that the strap has been removed (the previous iteration had a strap modeled after the Nike Adjust Force and the Nike Air Jet Flight, two shoes that Paul loved). There’s also performance knit on the upper, a leather quarter panel and a forefoot lacing system for lateral stability. Similar to the CP3.XI, there’s Zoom Air on the forefoot for responsiveness and a modified herringbone traction pattern.

The shoe debuts his new logo

After a 14-year professional career (and counting), Paul has reached peak erudition on the court. That’s why the owl, the wisest animal of them all, is part of Paul’s new logo. His family members’ zodiac symbols are arranged to make up the figure, continuing Paul’s history of hiding family details in his signature shoes. The symbol also appears underneath the traction.

Three colorways kick off the first wave of releases 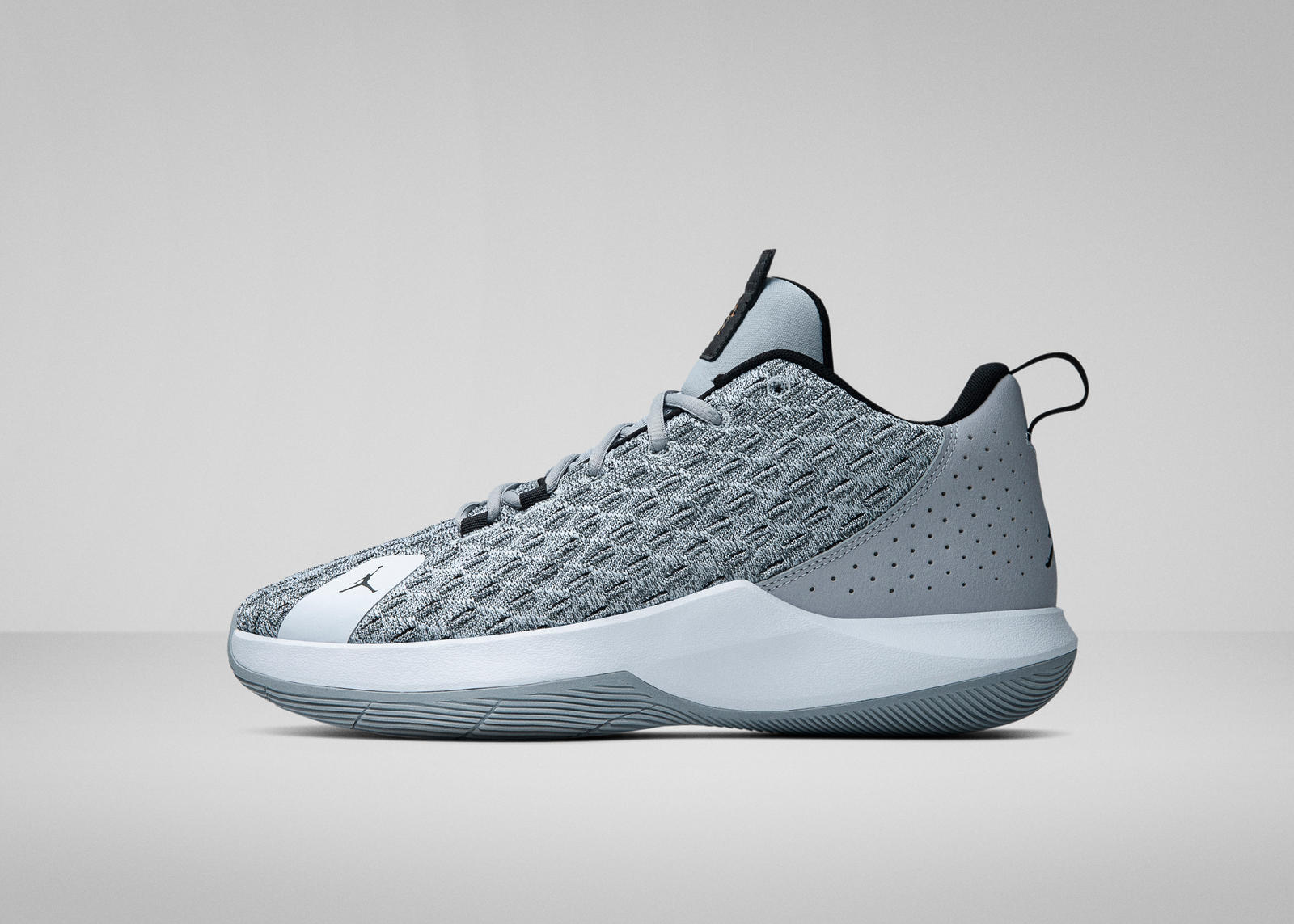 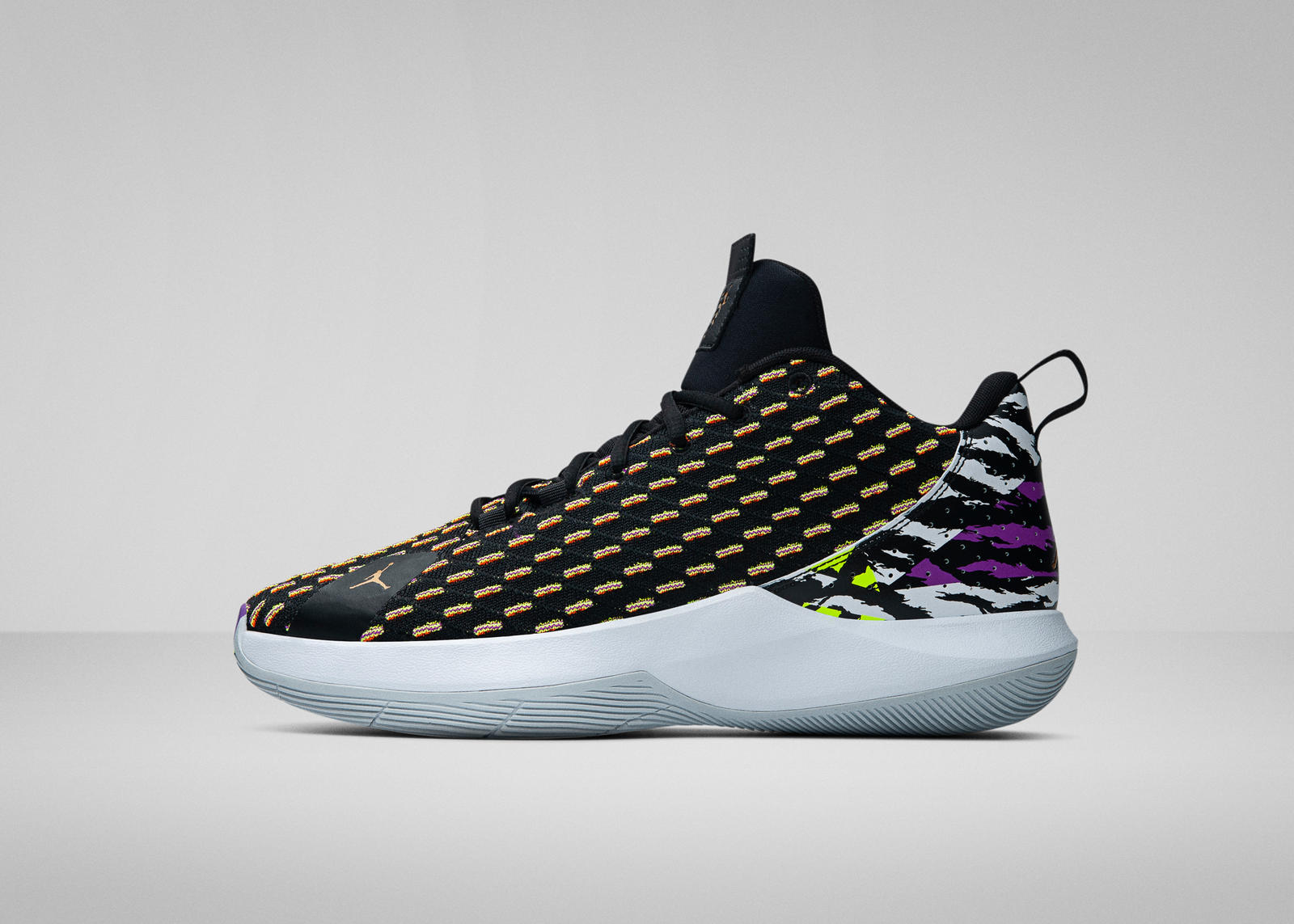 The Jordan CP3.XII releases this summer at select retailers.