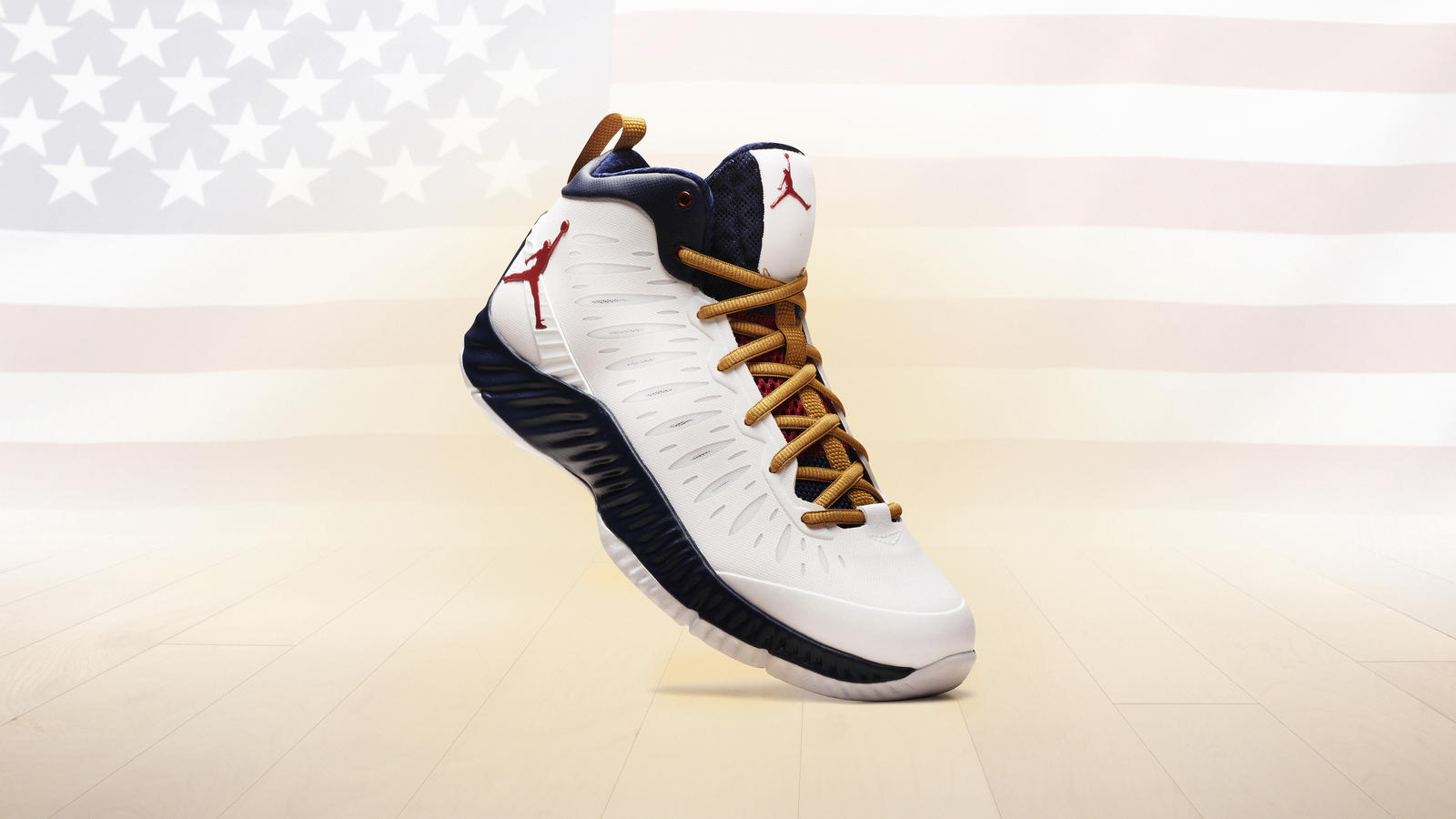 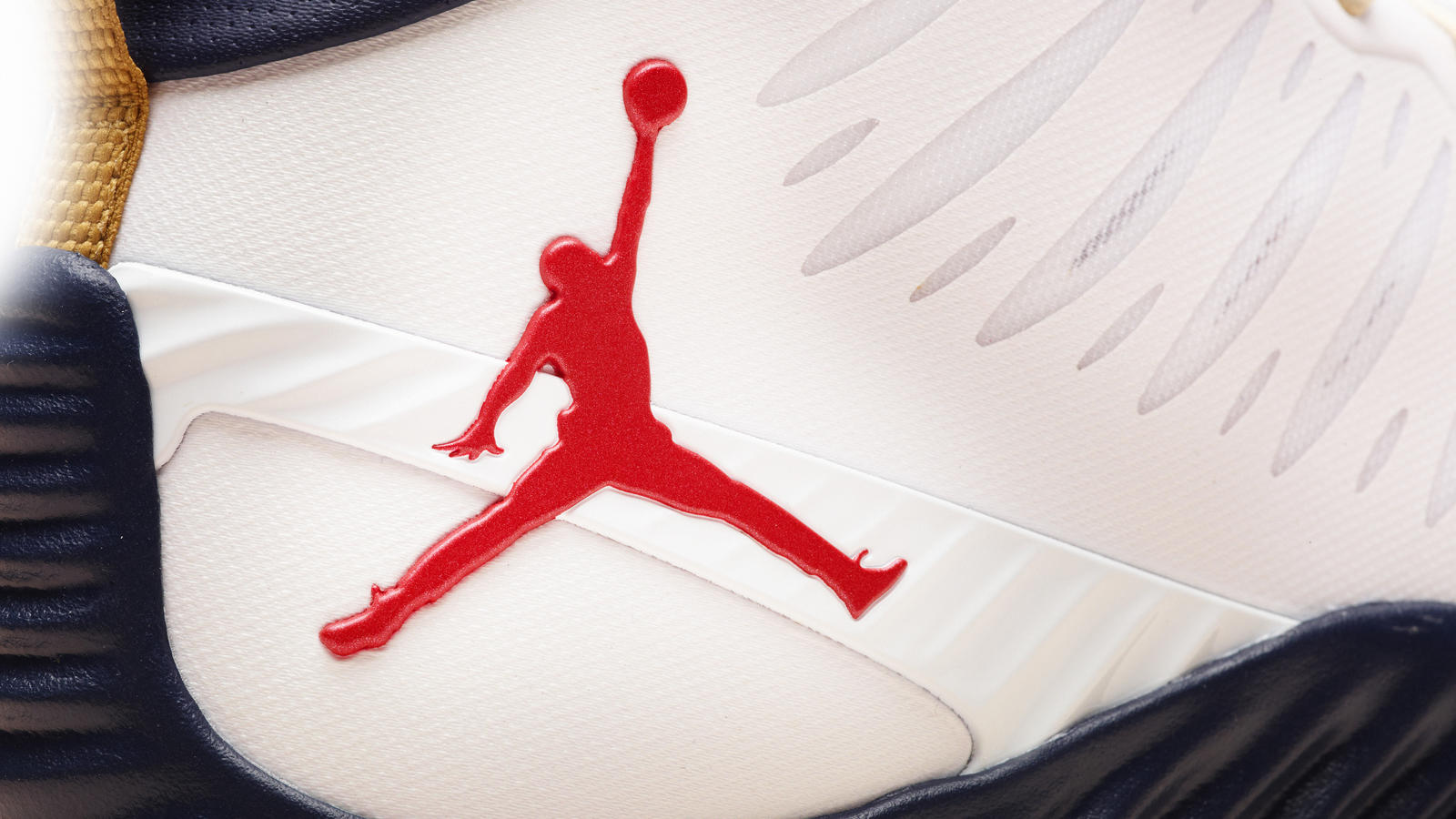 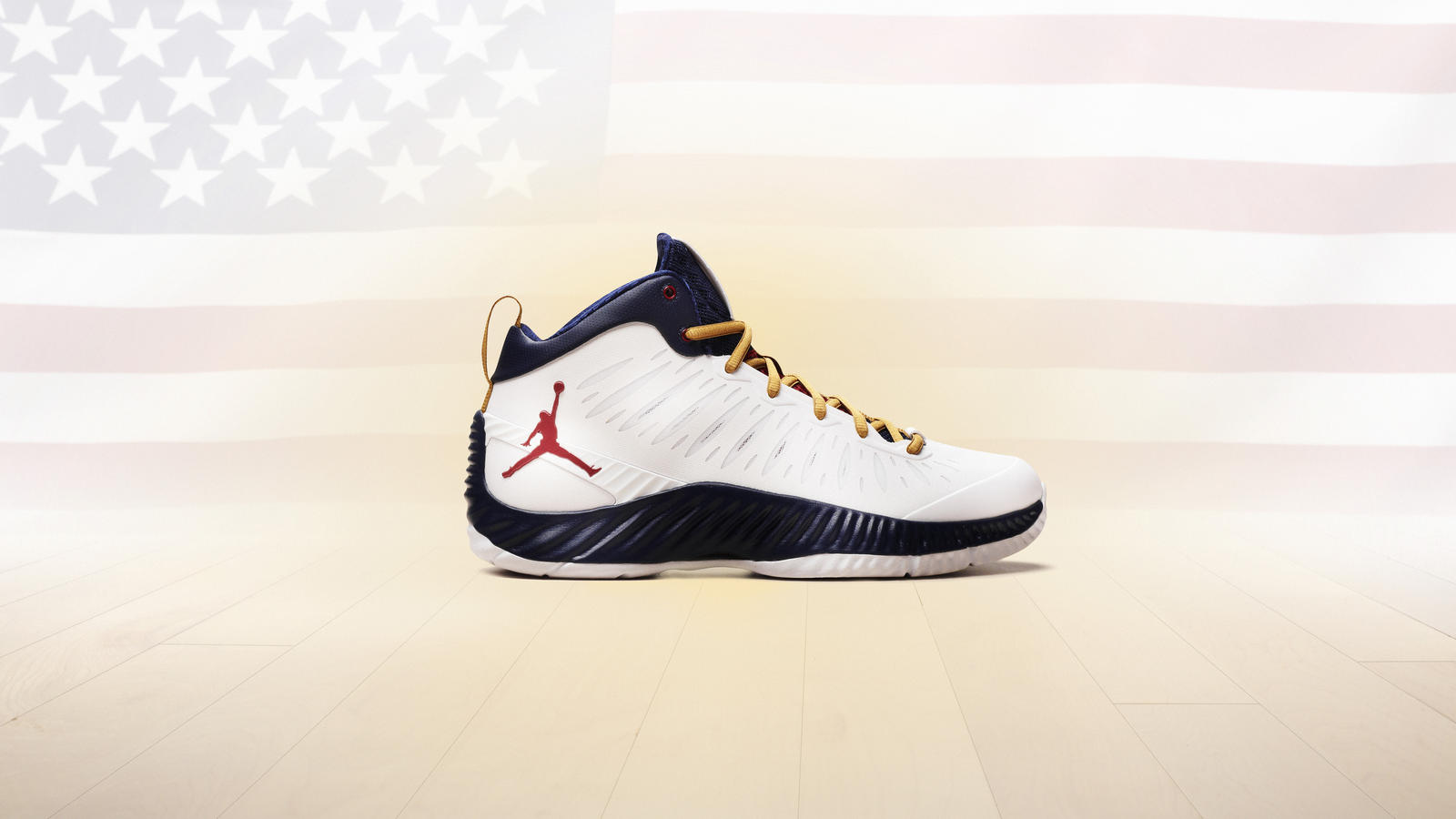 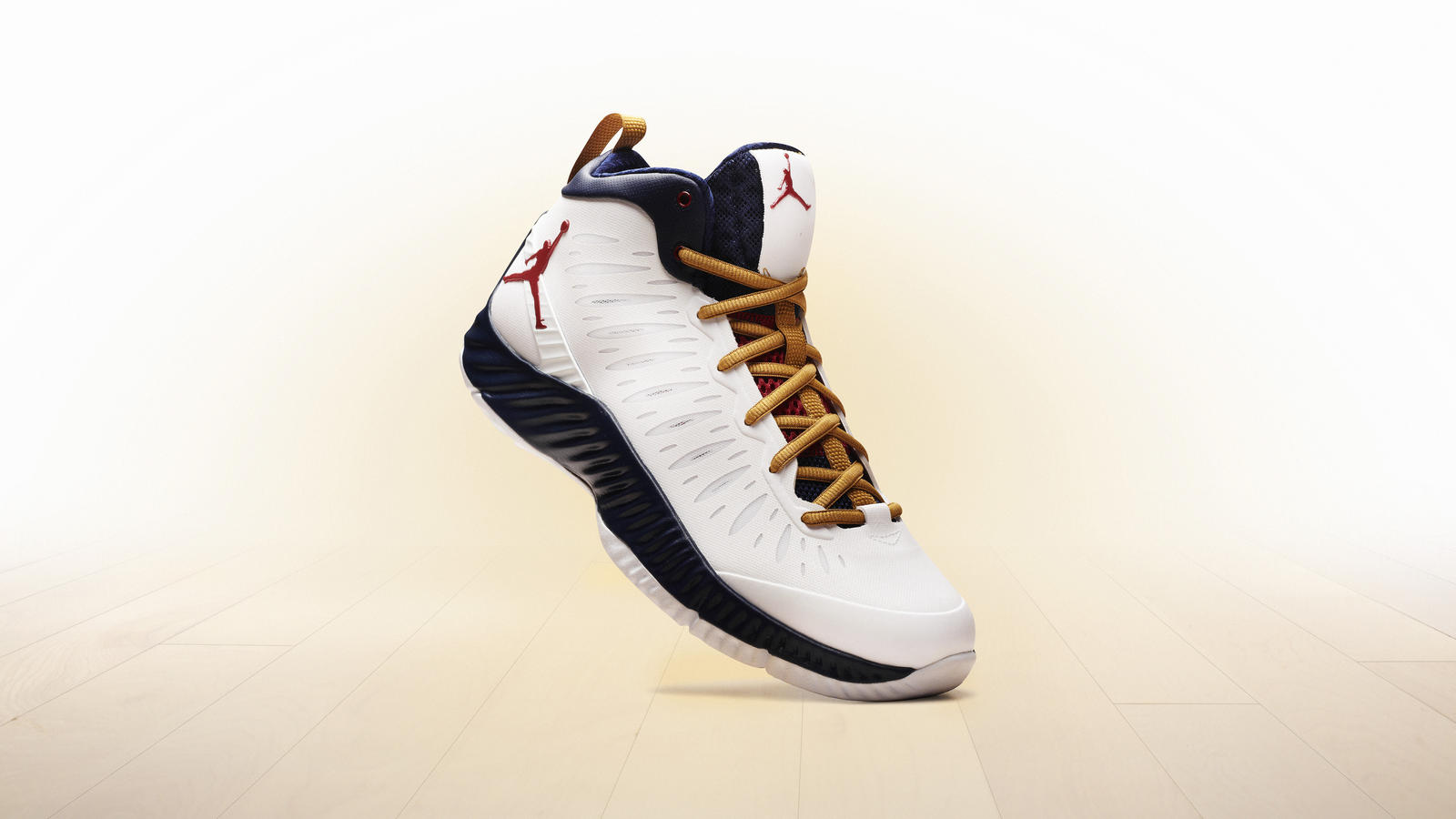 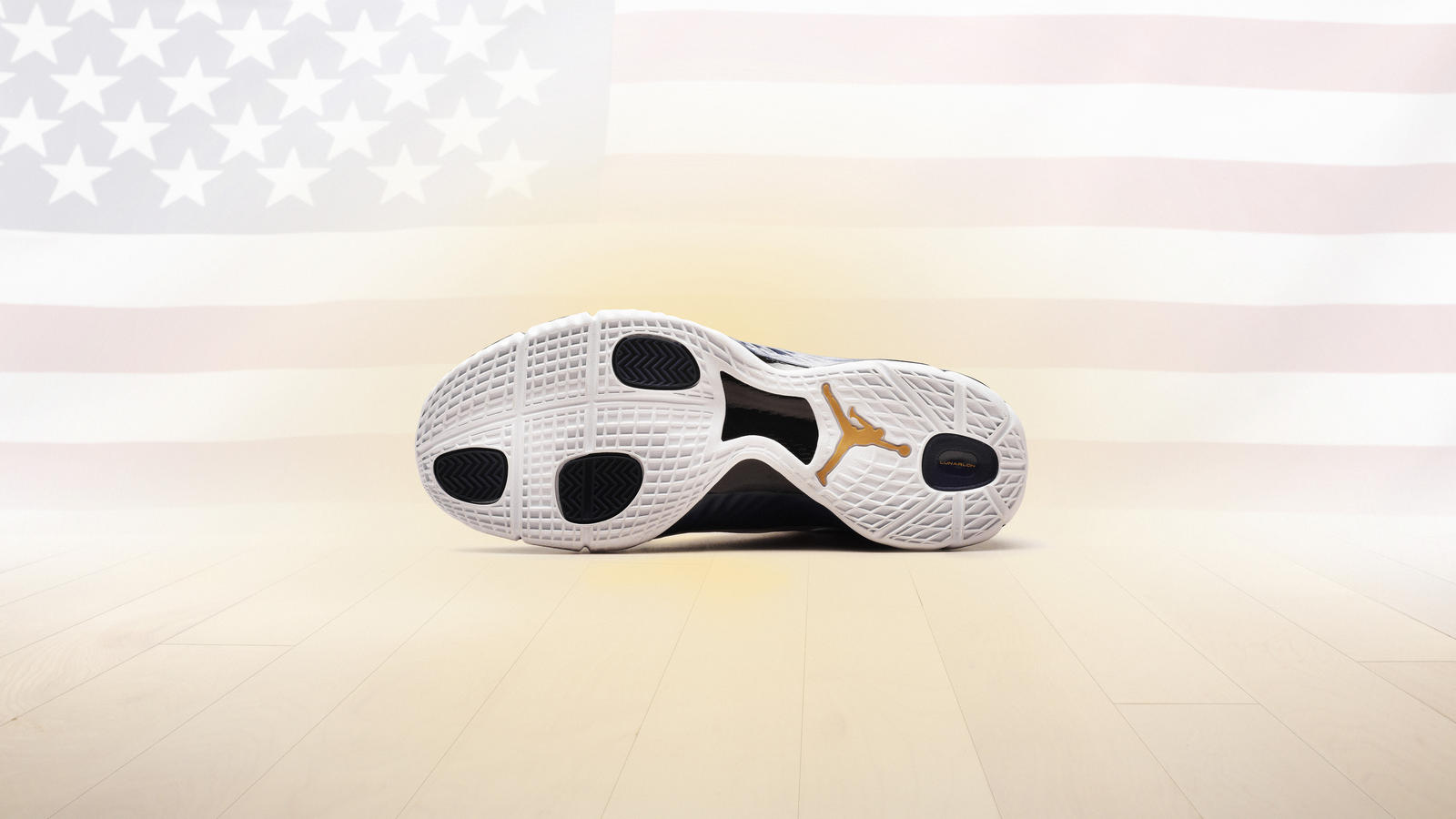 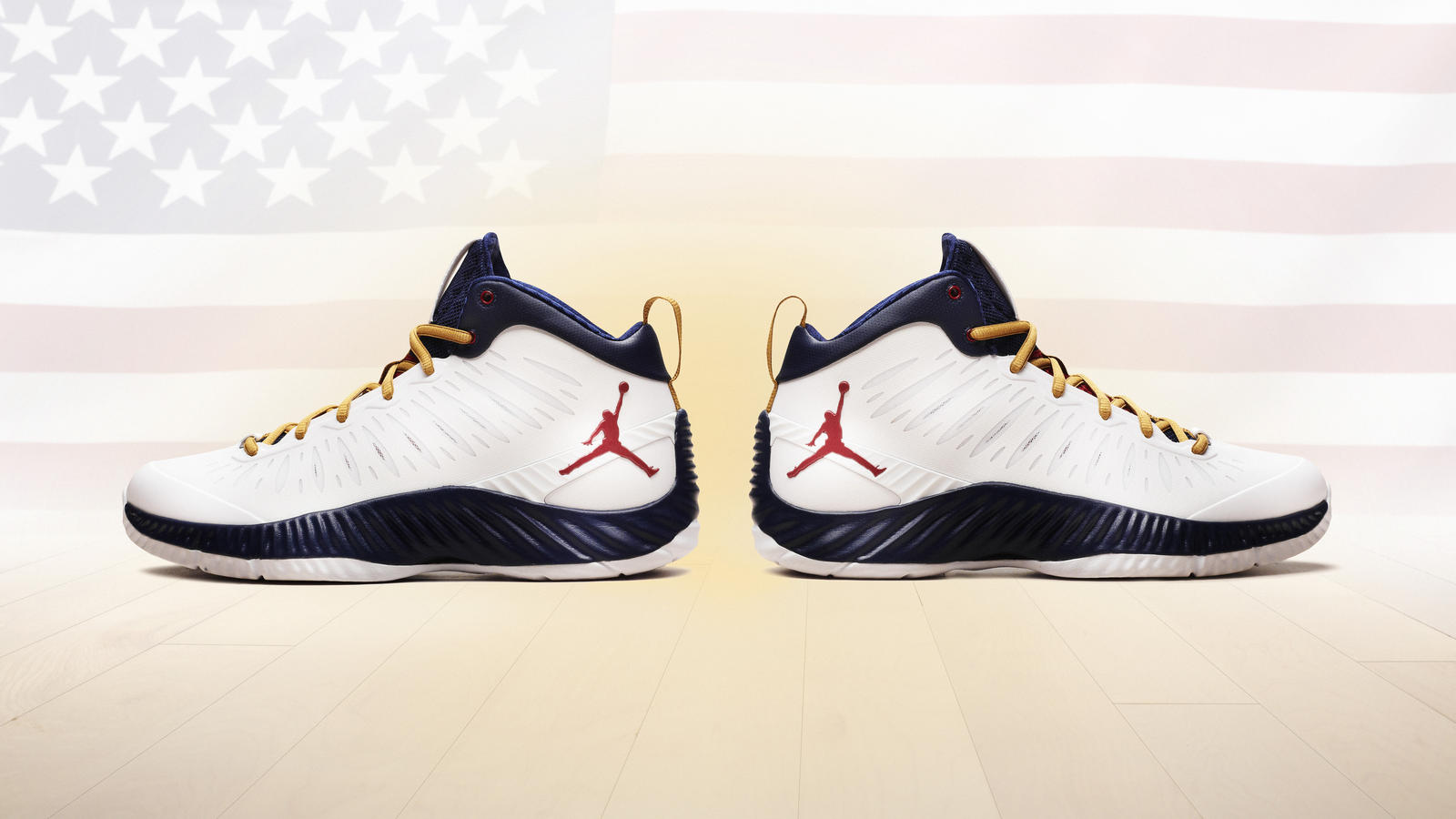 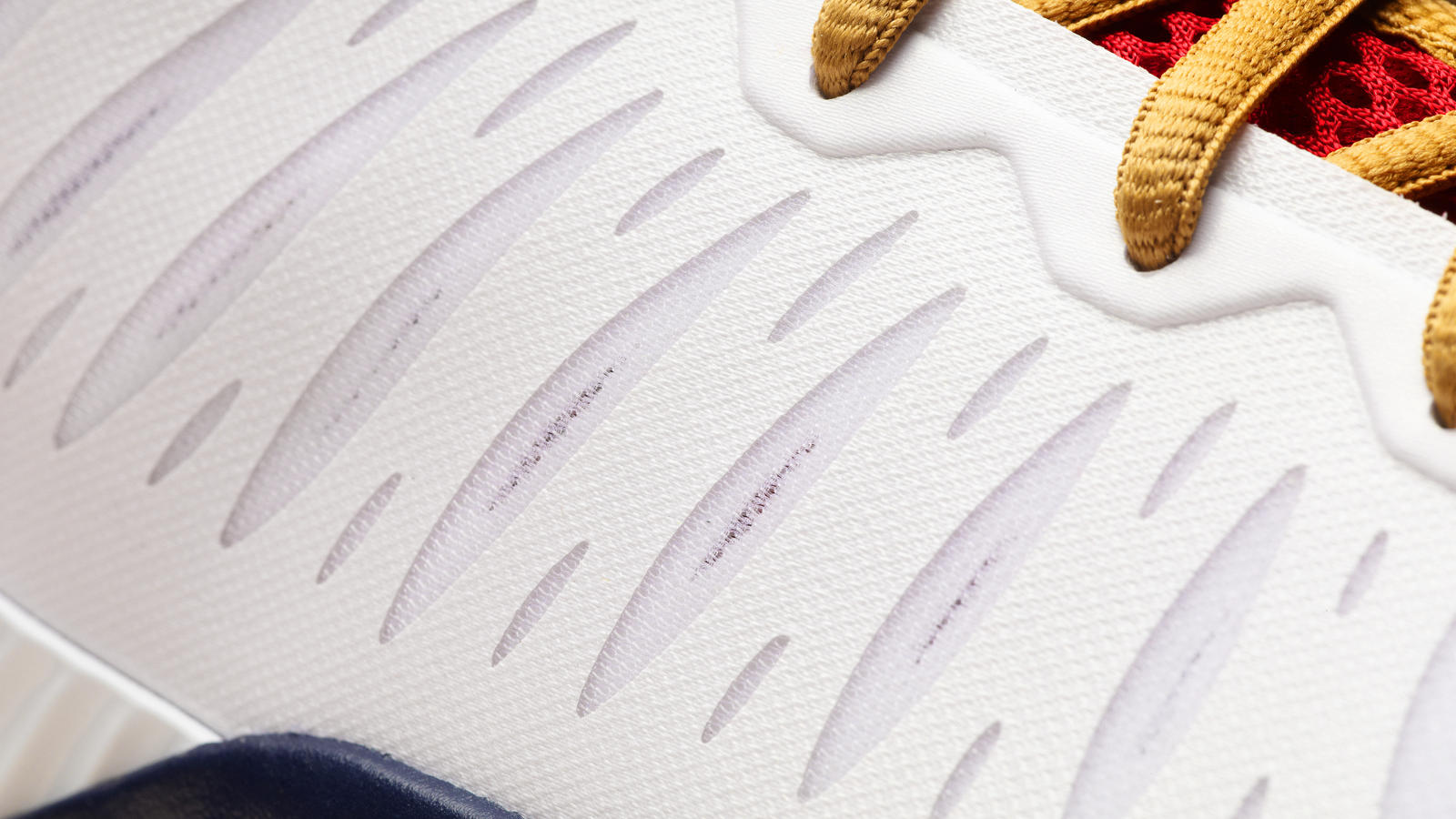 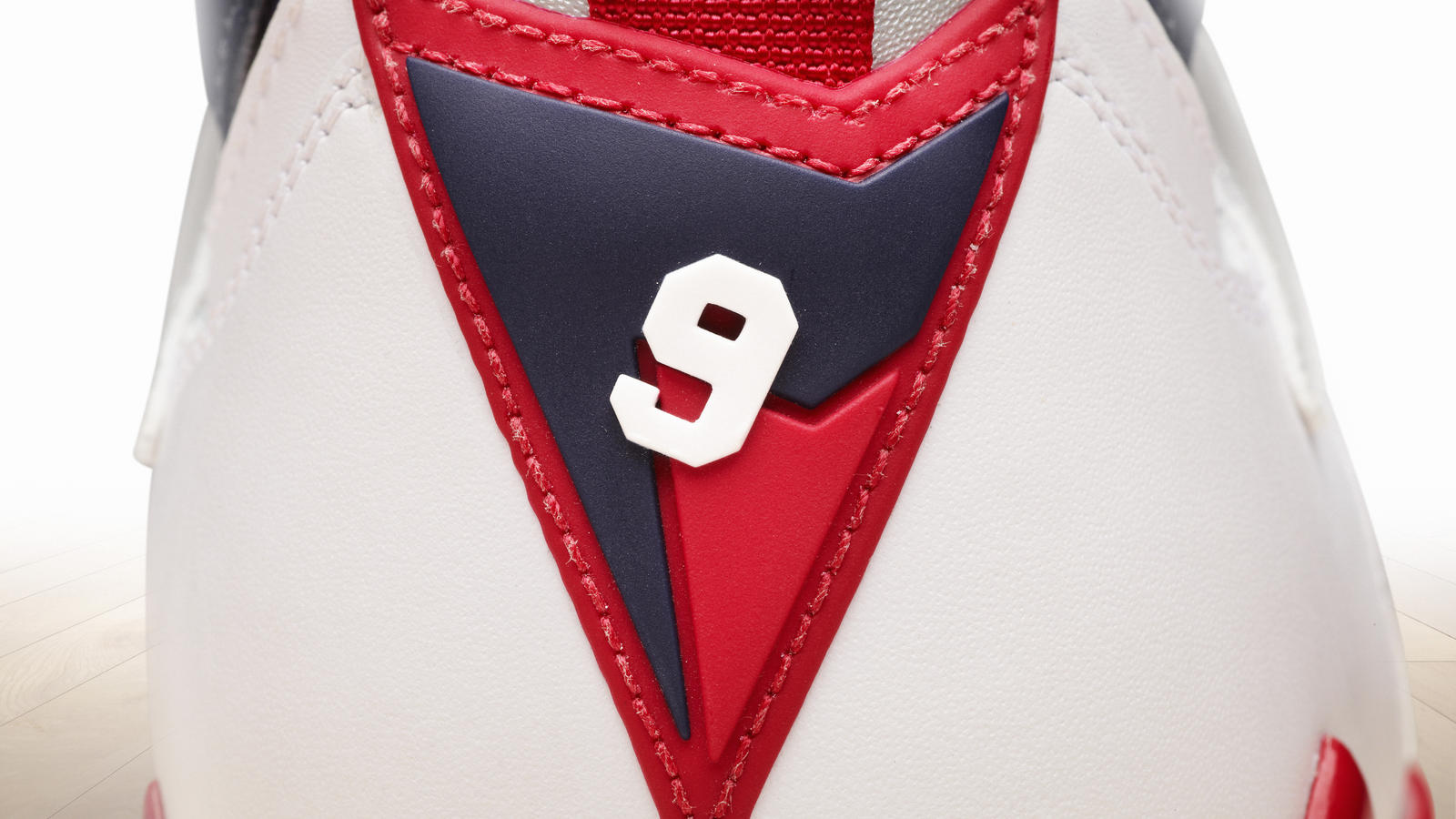 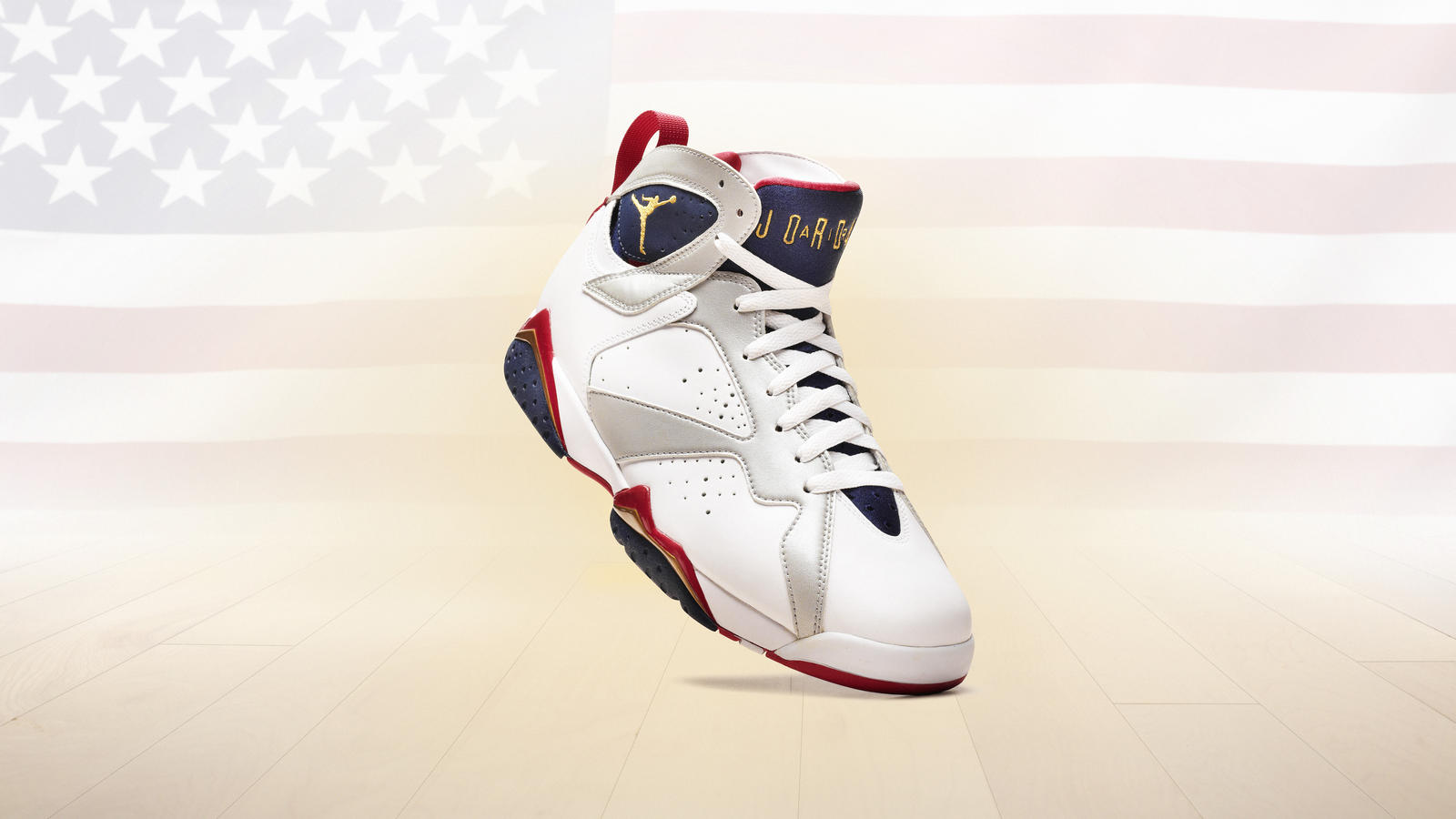 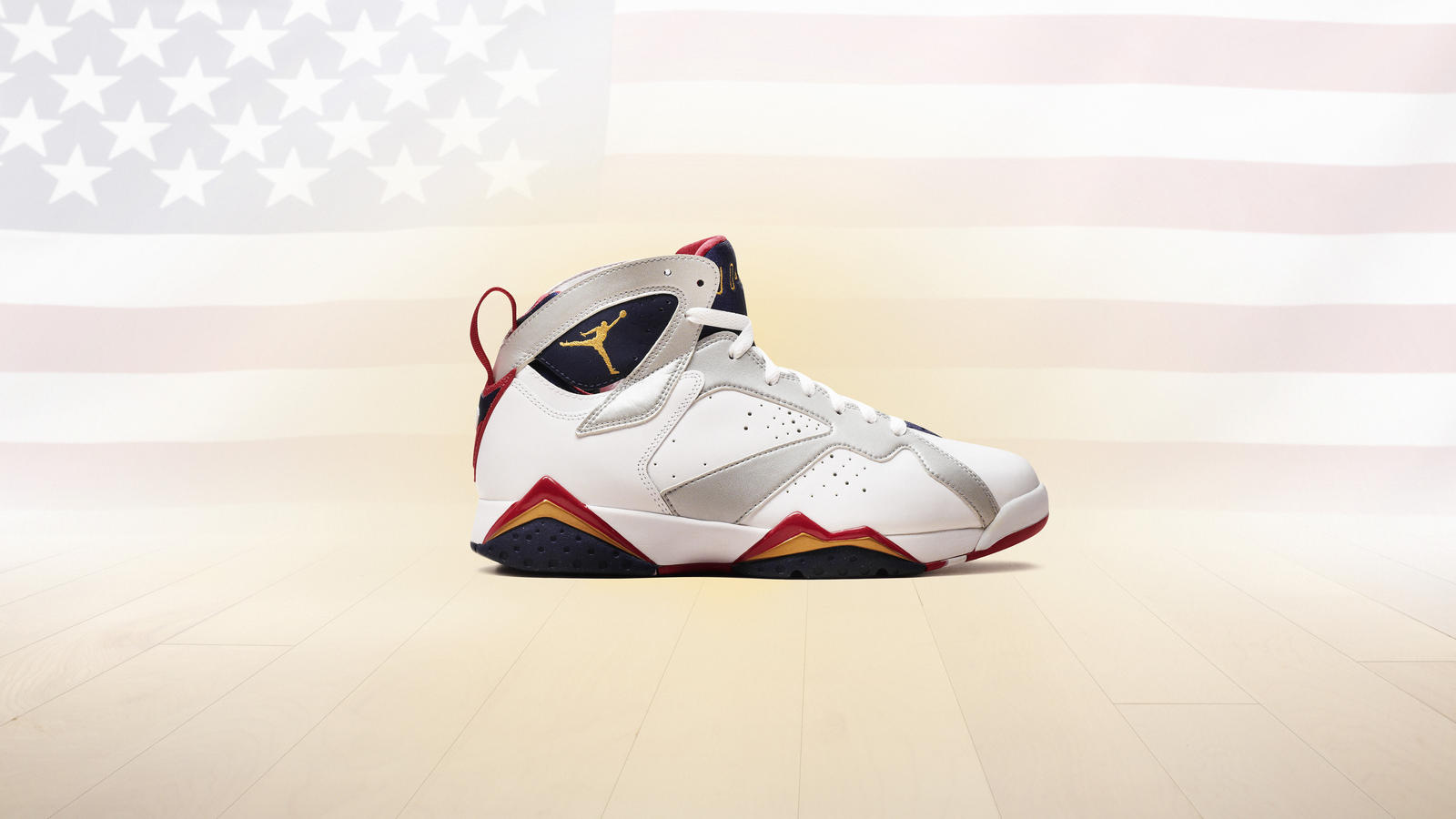 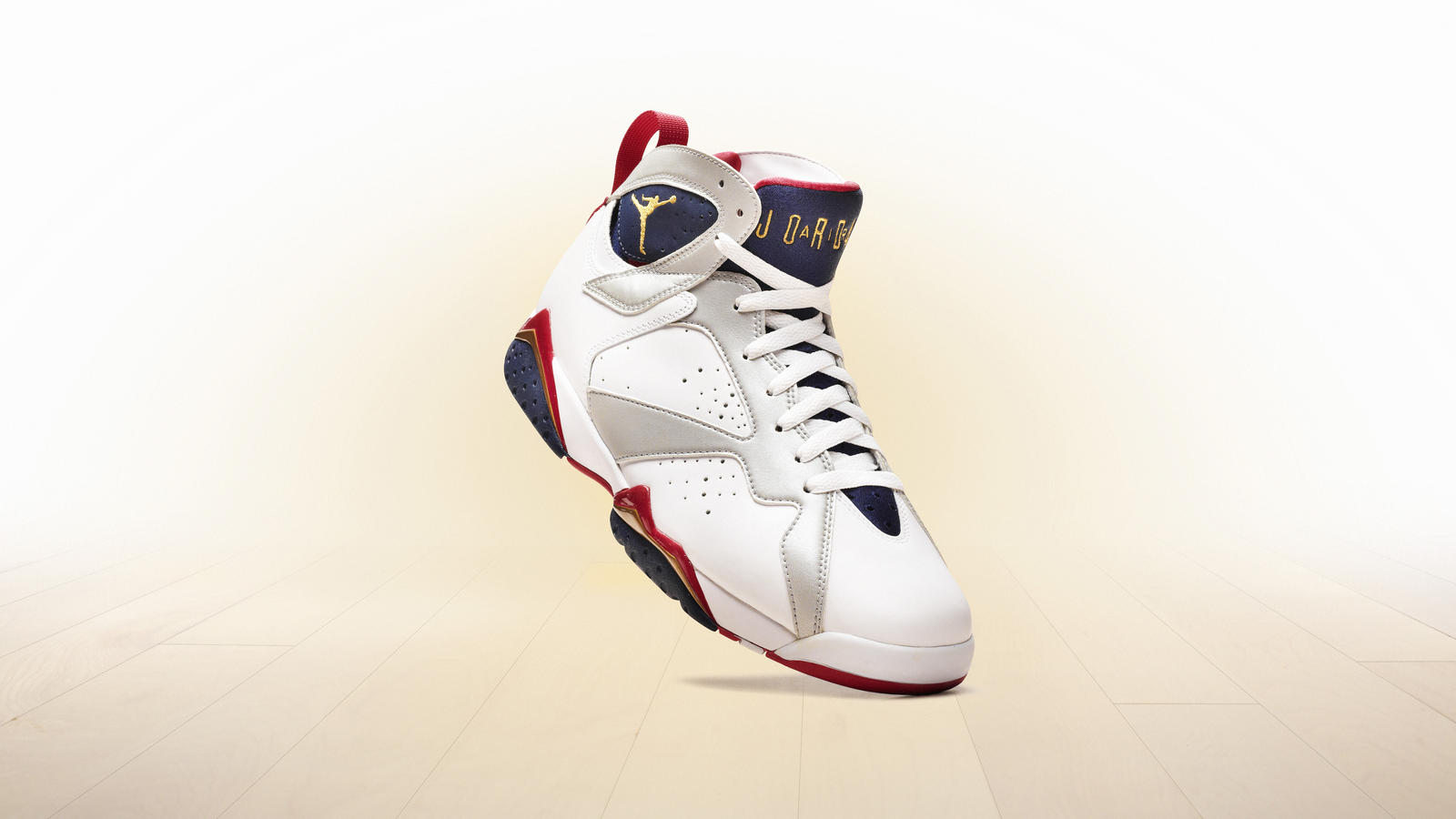 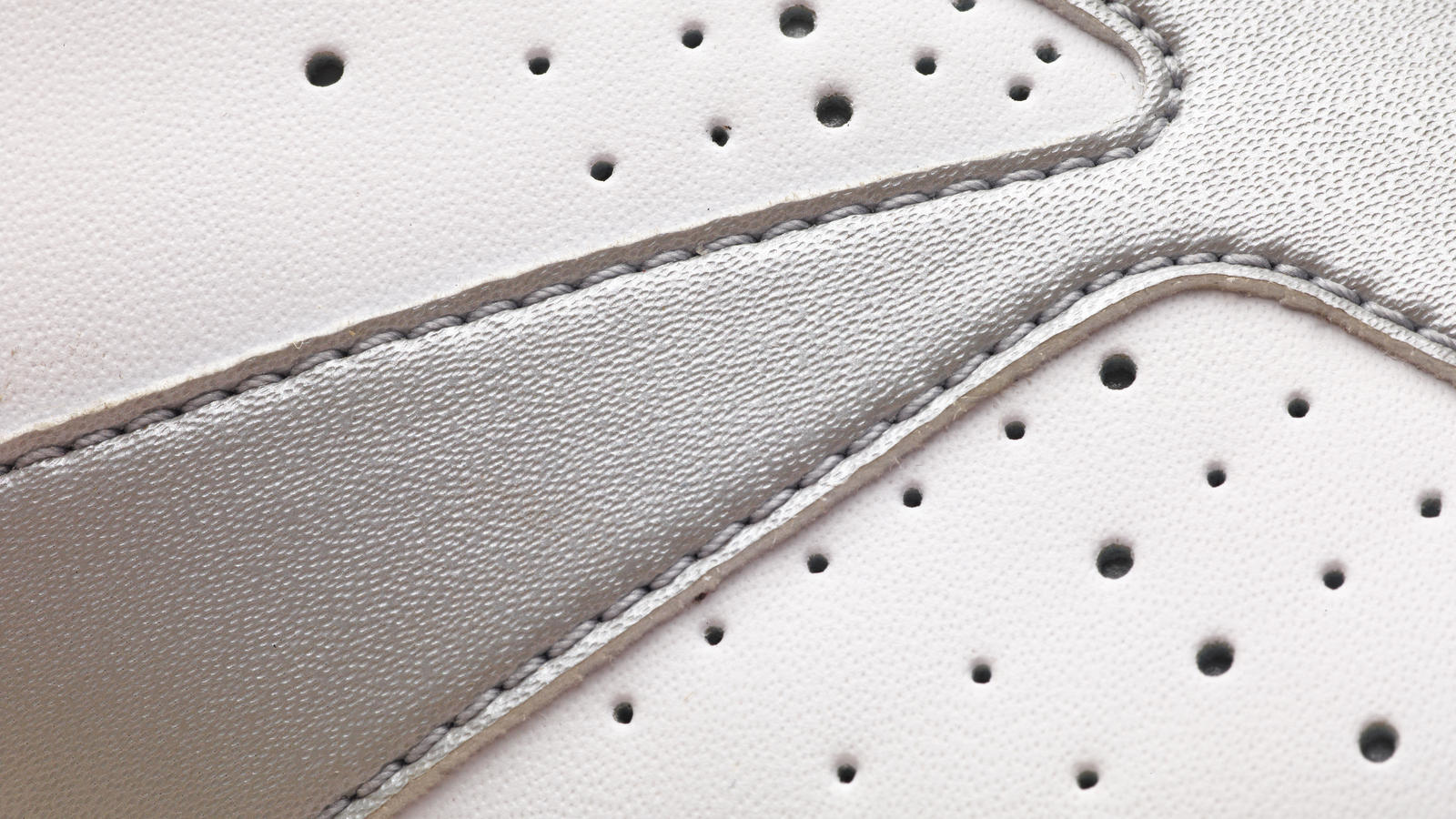 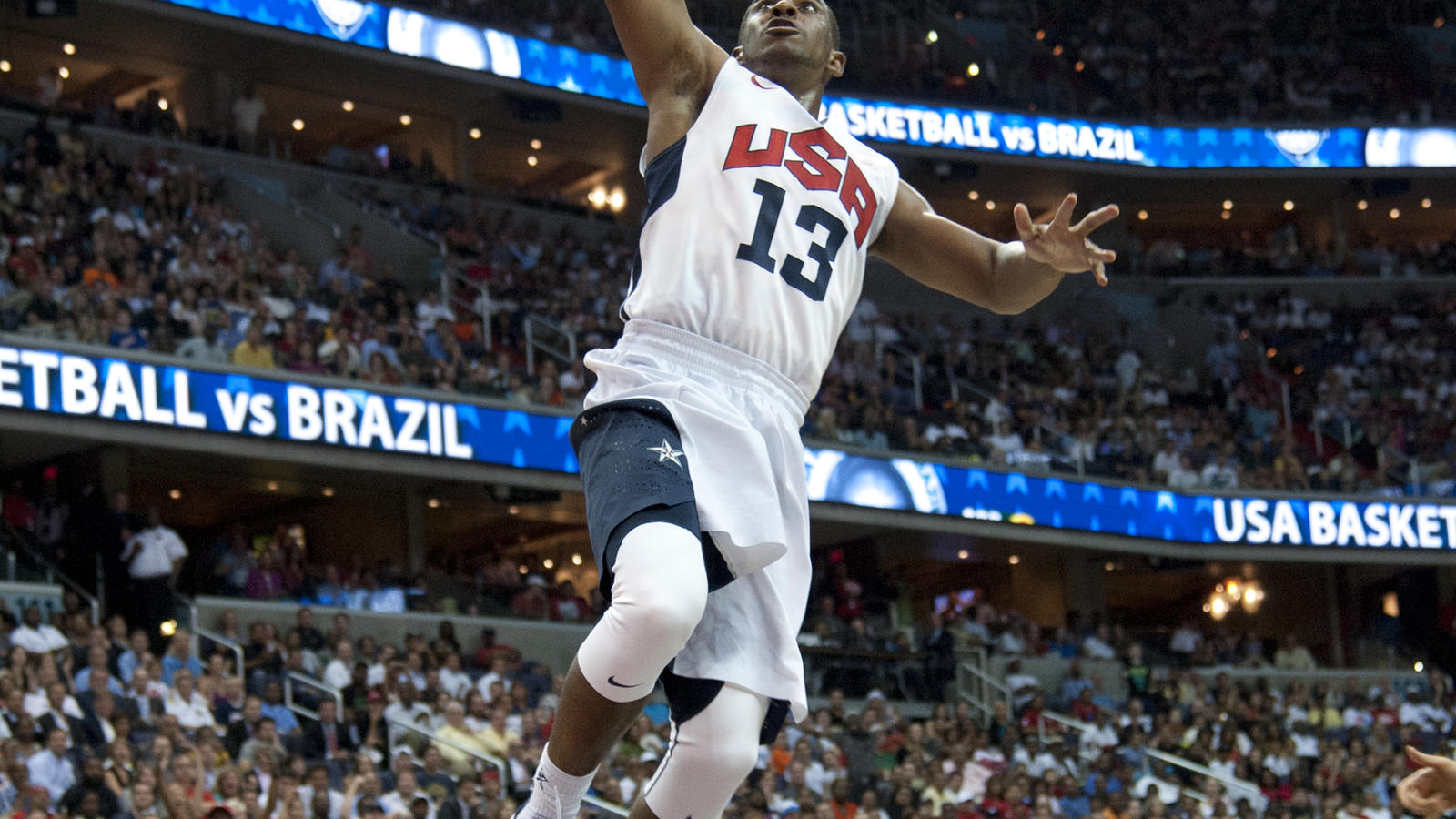 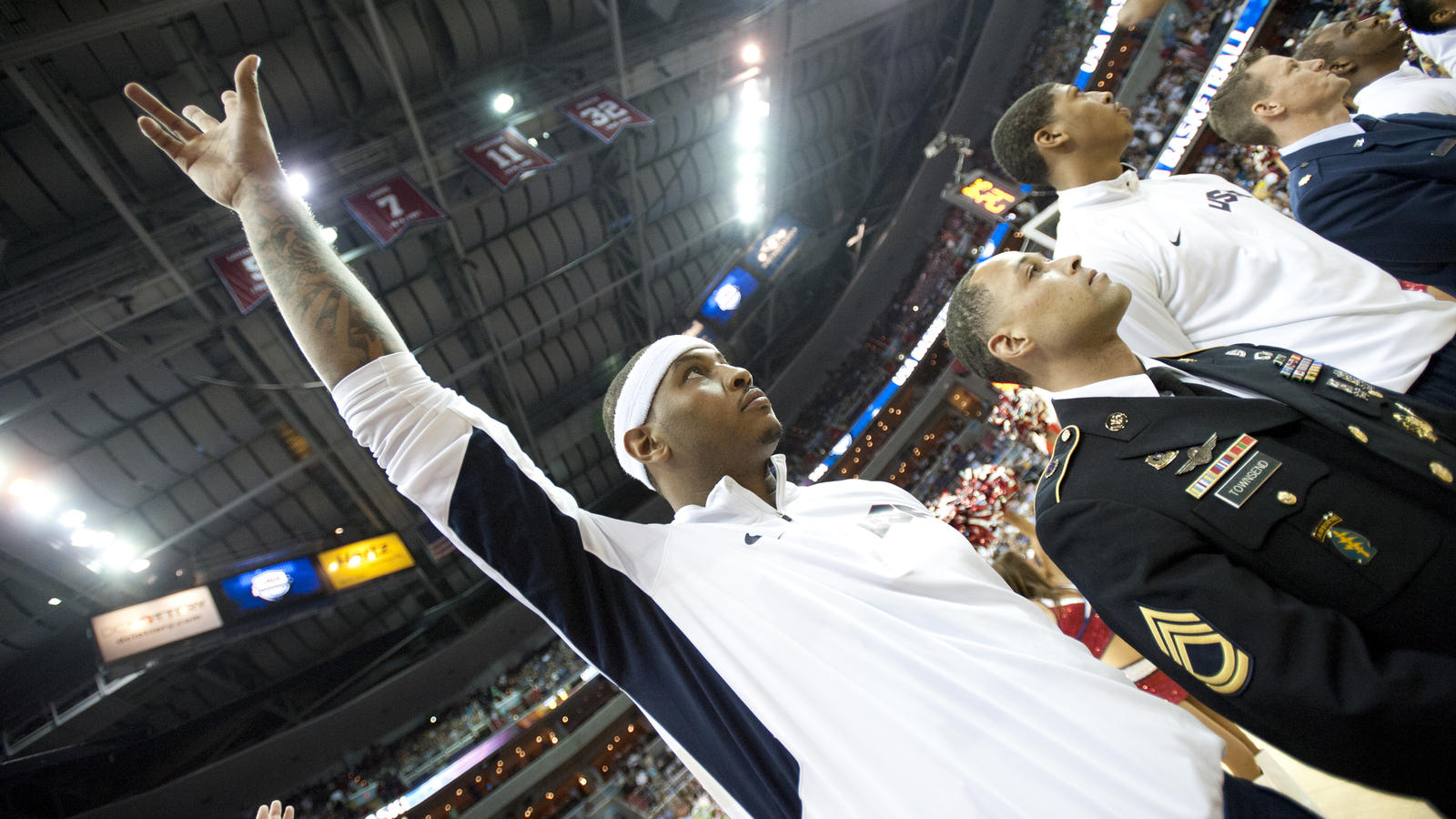 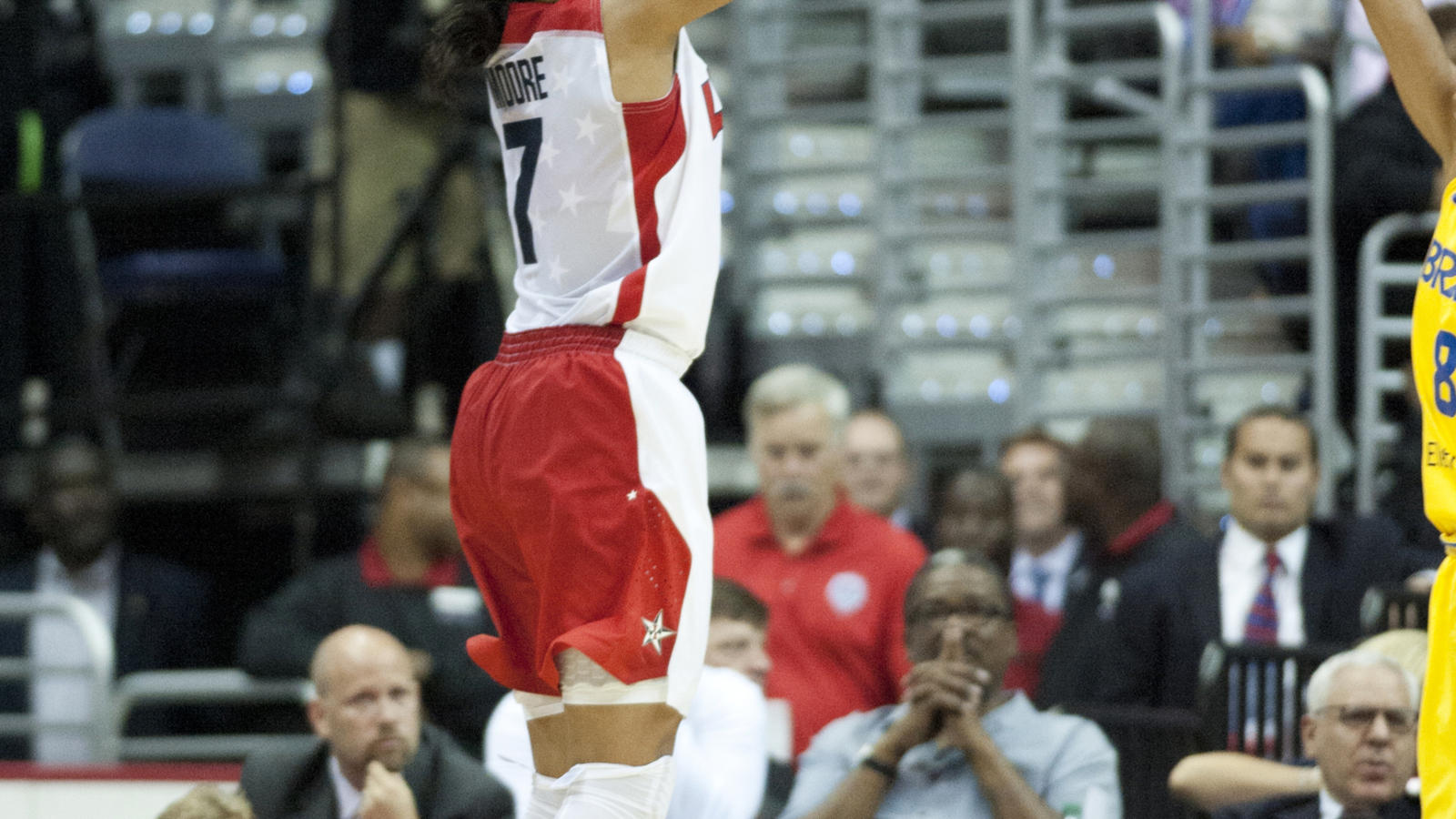 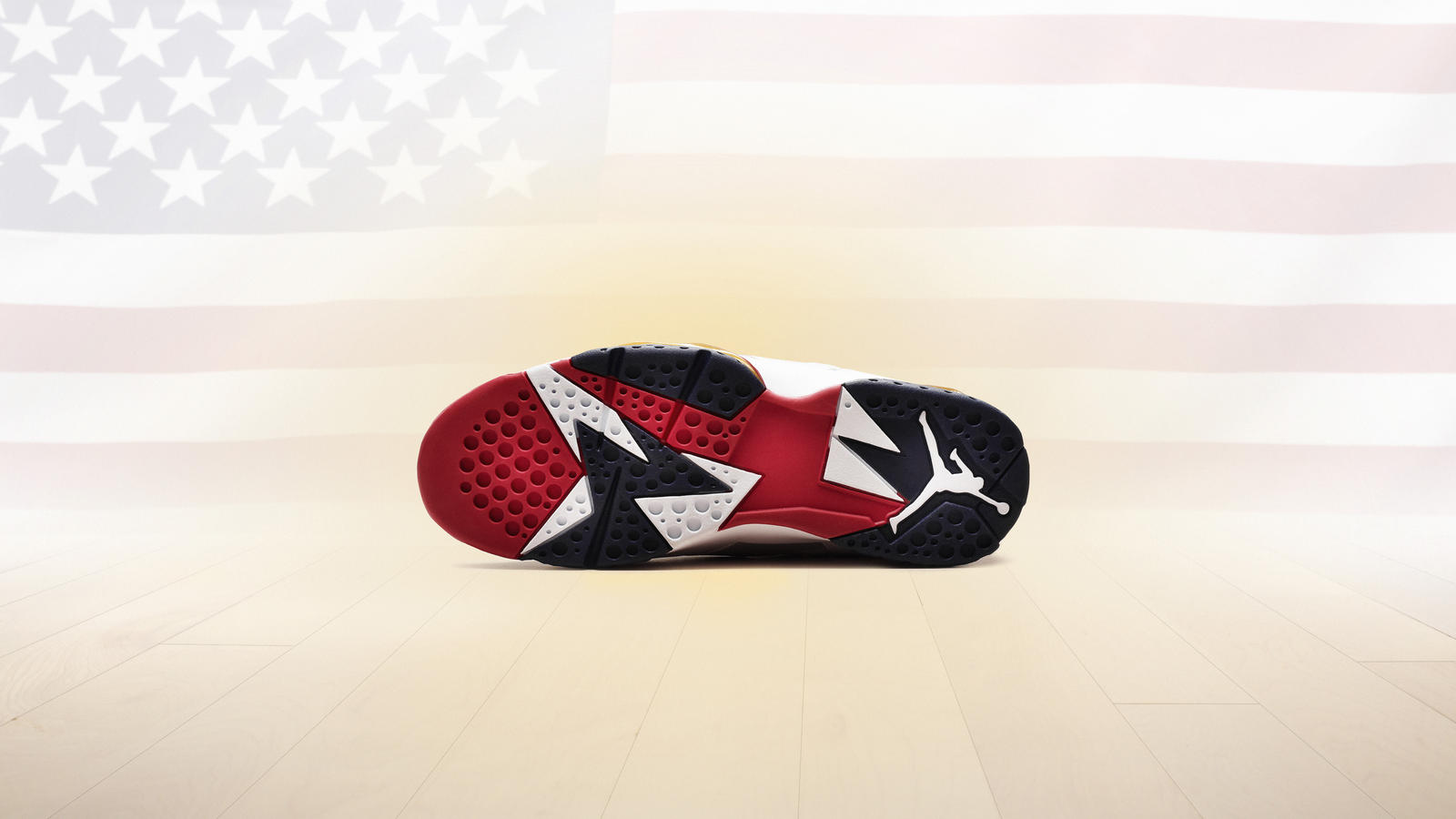 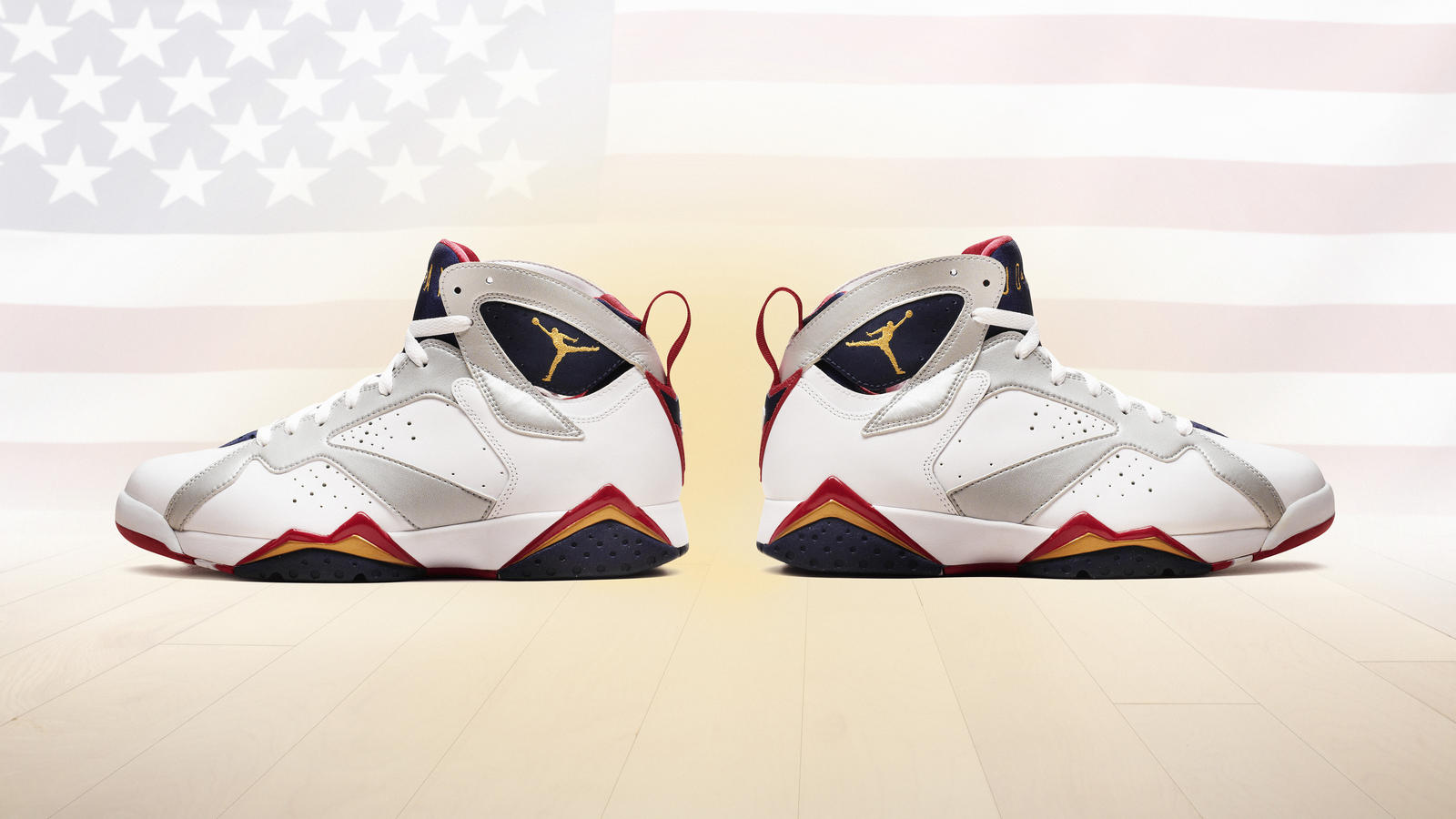 With the stakes elevated to new heights this summer for all three Jordan athletes, Jordan Brand is releasing the JORDAN SUPER.FLY in a White/Gym Red-Obsidian-Metallic Gold colorway to help them perform at their highest level on the global stage.

Raising the bar in performance footwear with a Nike Zoom unit in the heel and Lunarlon in the forefoot, the JORDAN SUPER.FLY provides responsive cushioning that’s versatile enough for any position on the court.

The JORDAN SUPER.FLY marks Jordan Brand’s continued push toward innovative, premium crafted performance footwear that enables and inspires the next generation of athletes to pursue greatness.

The JORDAN SUPER.FLY in White/Gym Red-Obsidian-Metallic Gold will be available on Wednesday, July 25 for a suggested retail price of $140.

The AIR JORDAN VII RETRO features the number 9 on the back of the shoe representing Michael’s global jersey number.

The AIR JORDAN VII RETRO will release on Saturday, July 21 for a suggested retail price of $160.