Holiday on the Hardwood: The Jordan Brand Christmas Day Collection

This holiday season, the Jordan Brand’s lineup of performance shoes draws inspiration from the Cardinal colors and distinctive AJ VII print, paying homage to a great moment in Jordan history while bringing the latest technology to the hardwood. This year, Jordan Brand’s family of athletes, including: Carmelo Anthony, Chris Paul, Blake Griffin, Russell Westbrook, Jimmy Butler, Otto Porter, and Reggie Bullock, will take to the court in the following performance shoes on Christmas Day. 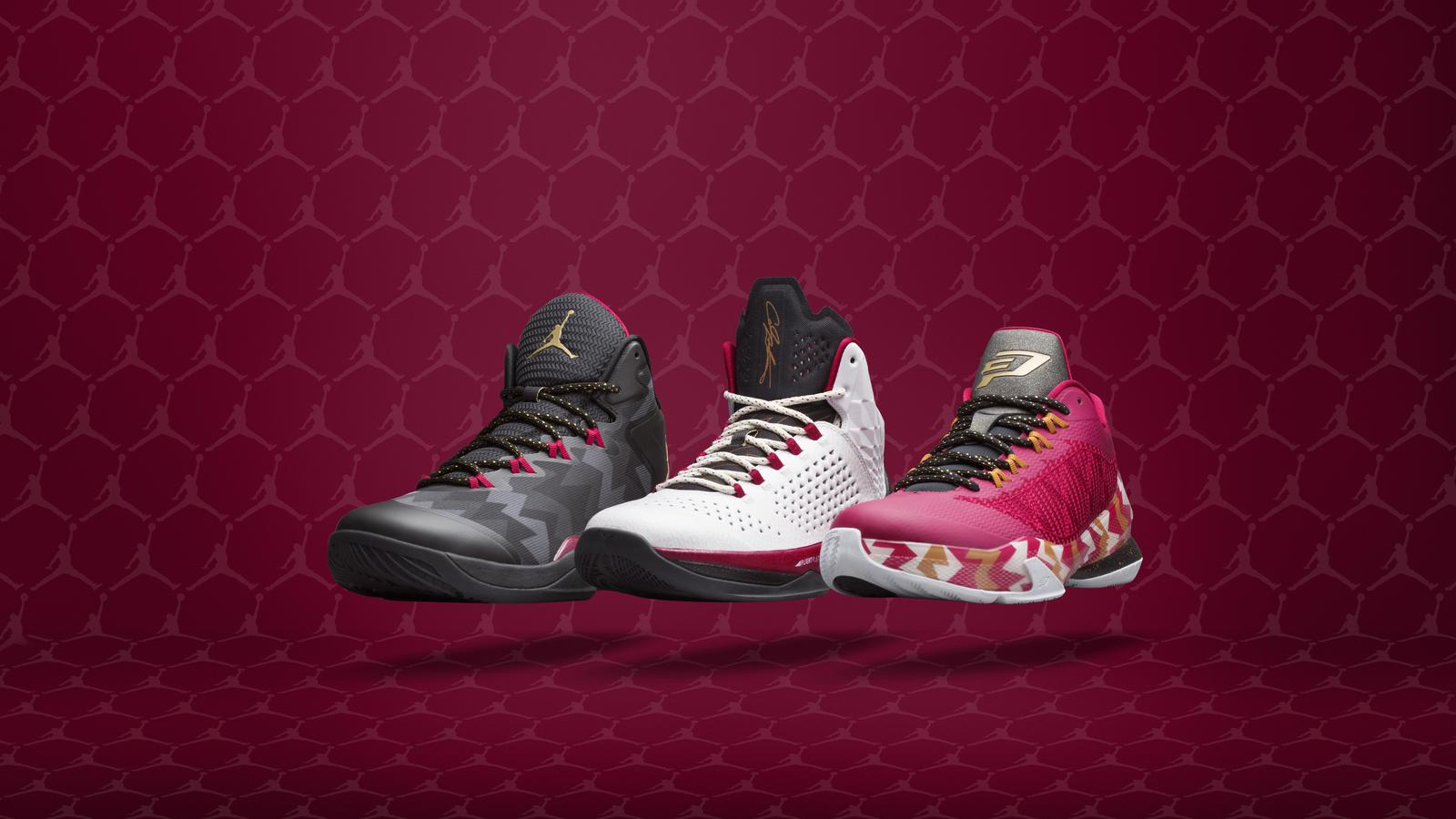 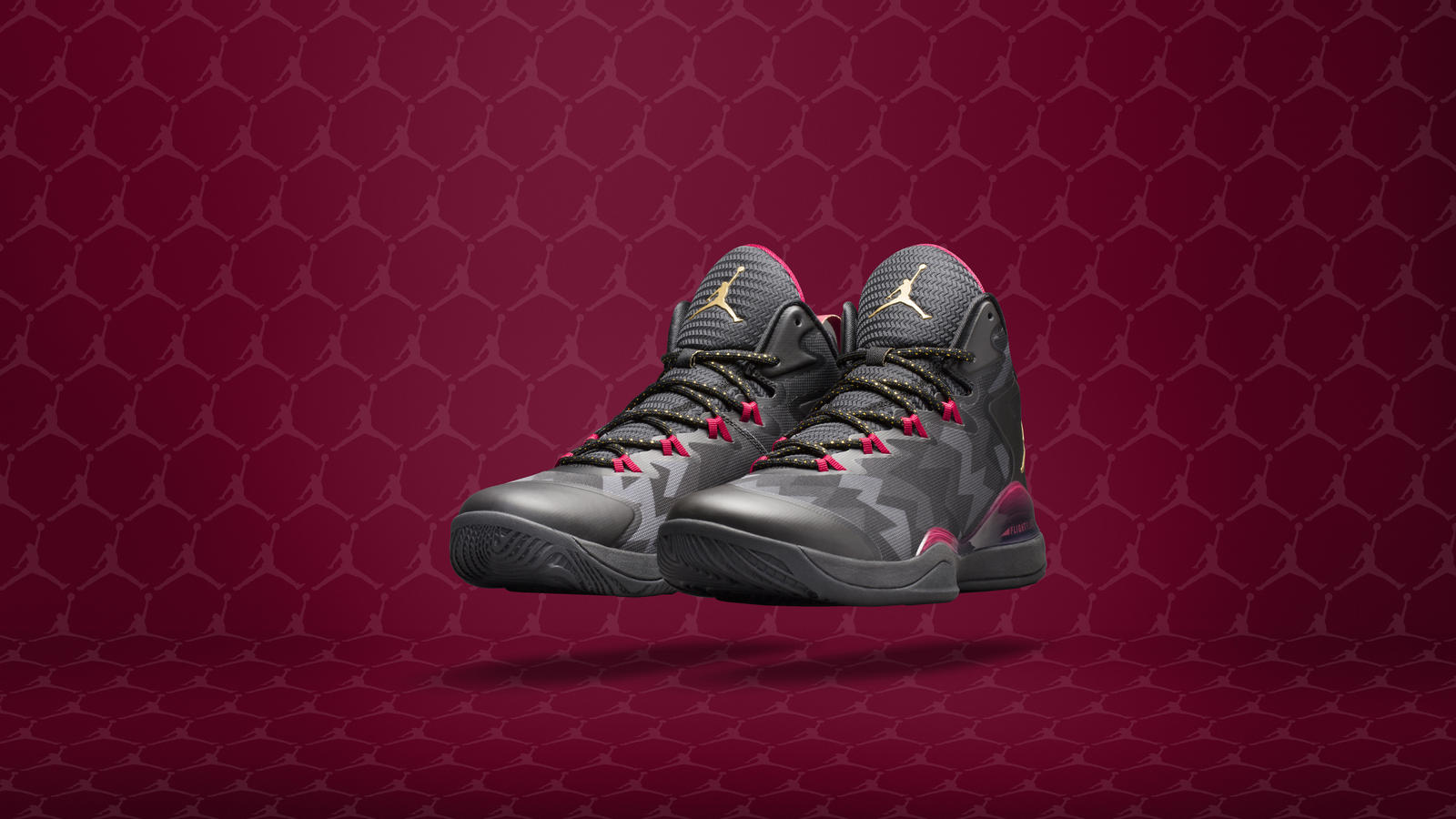 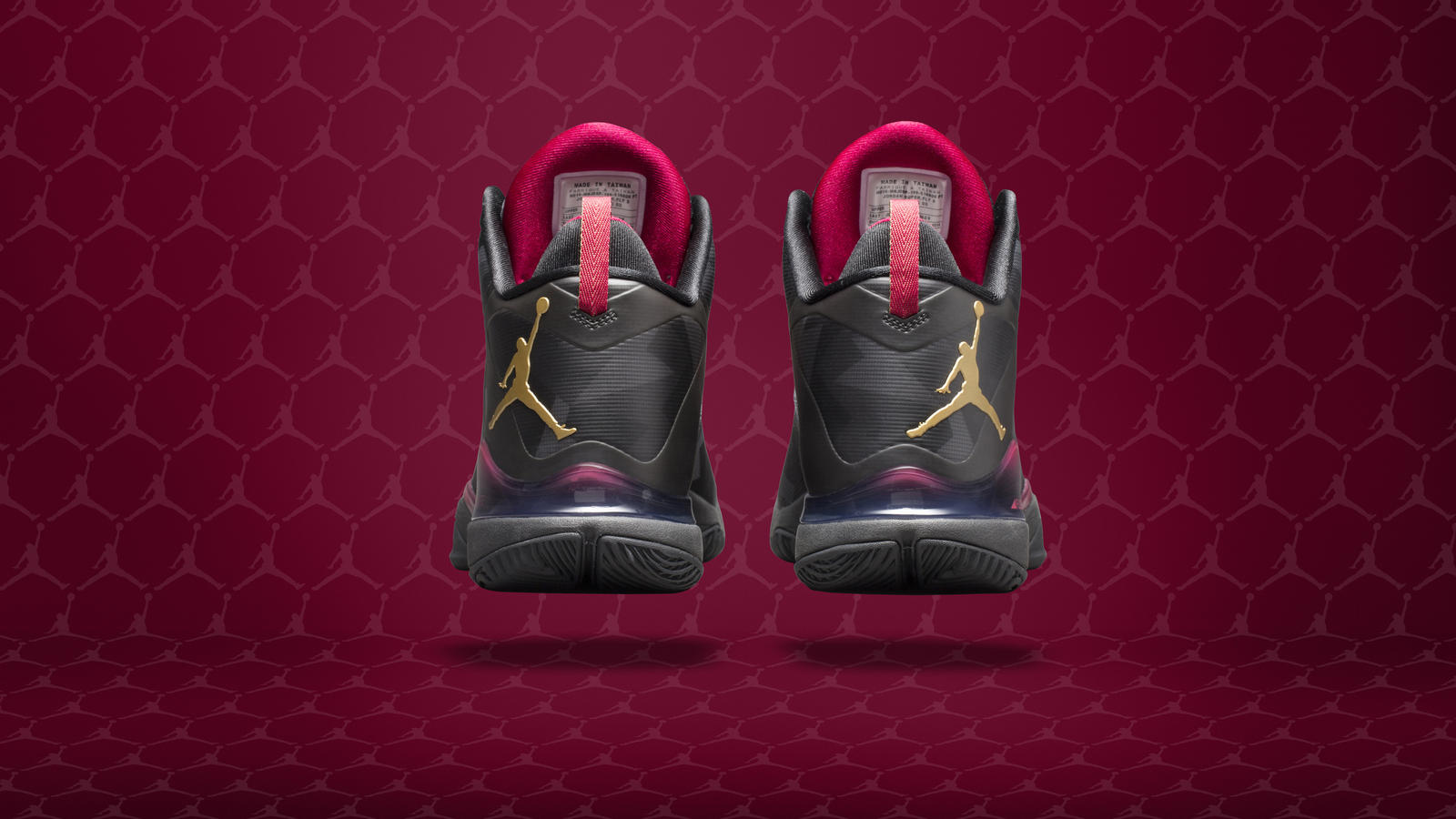 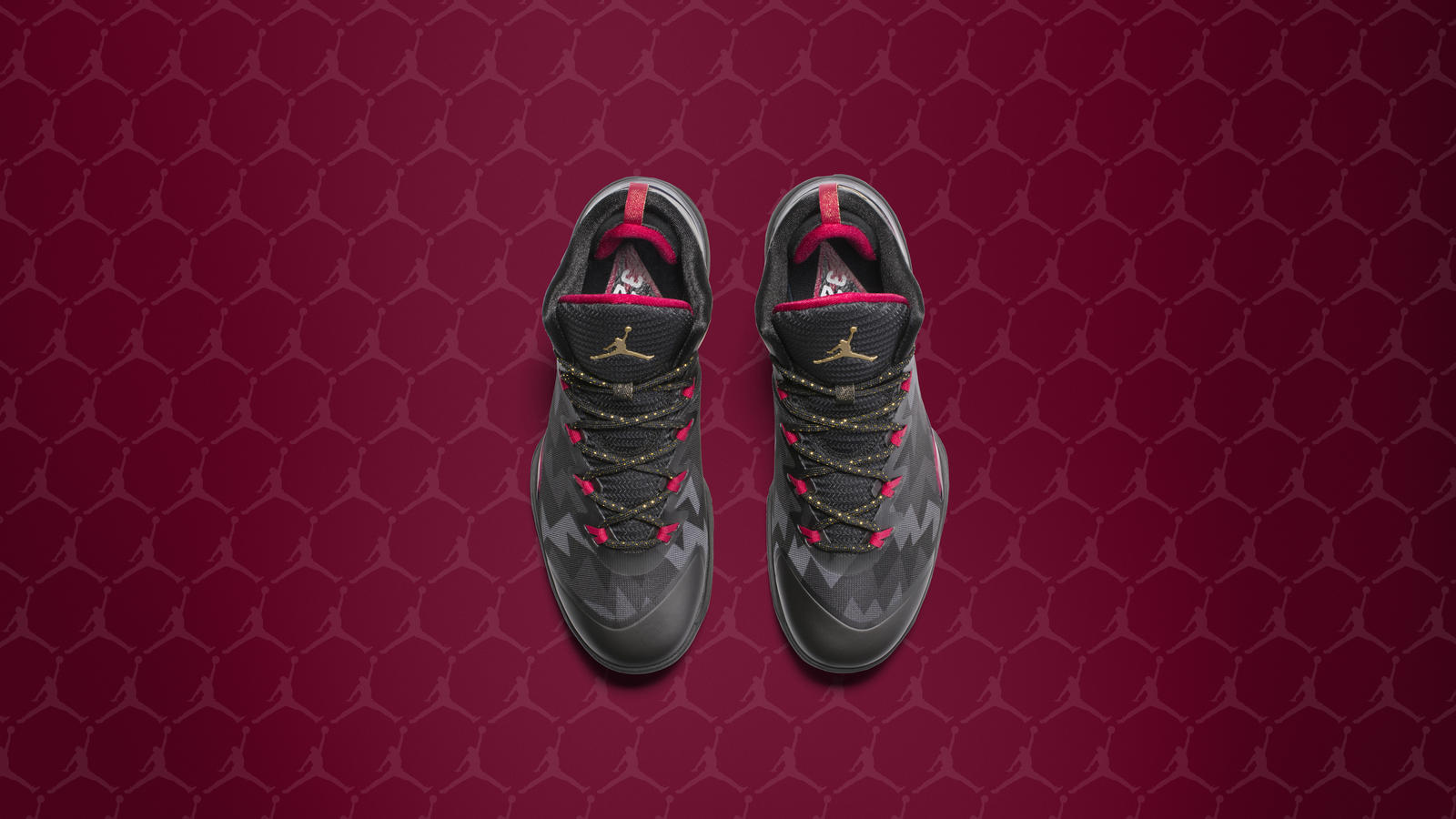 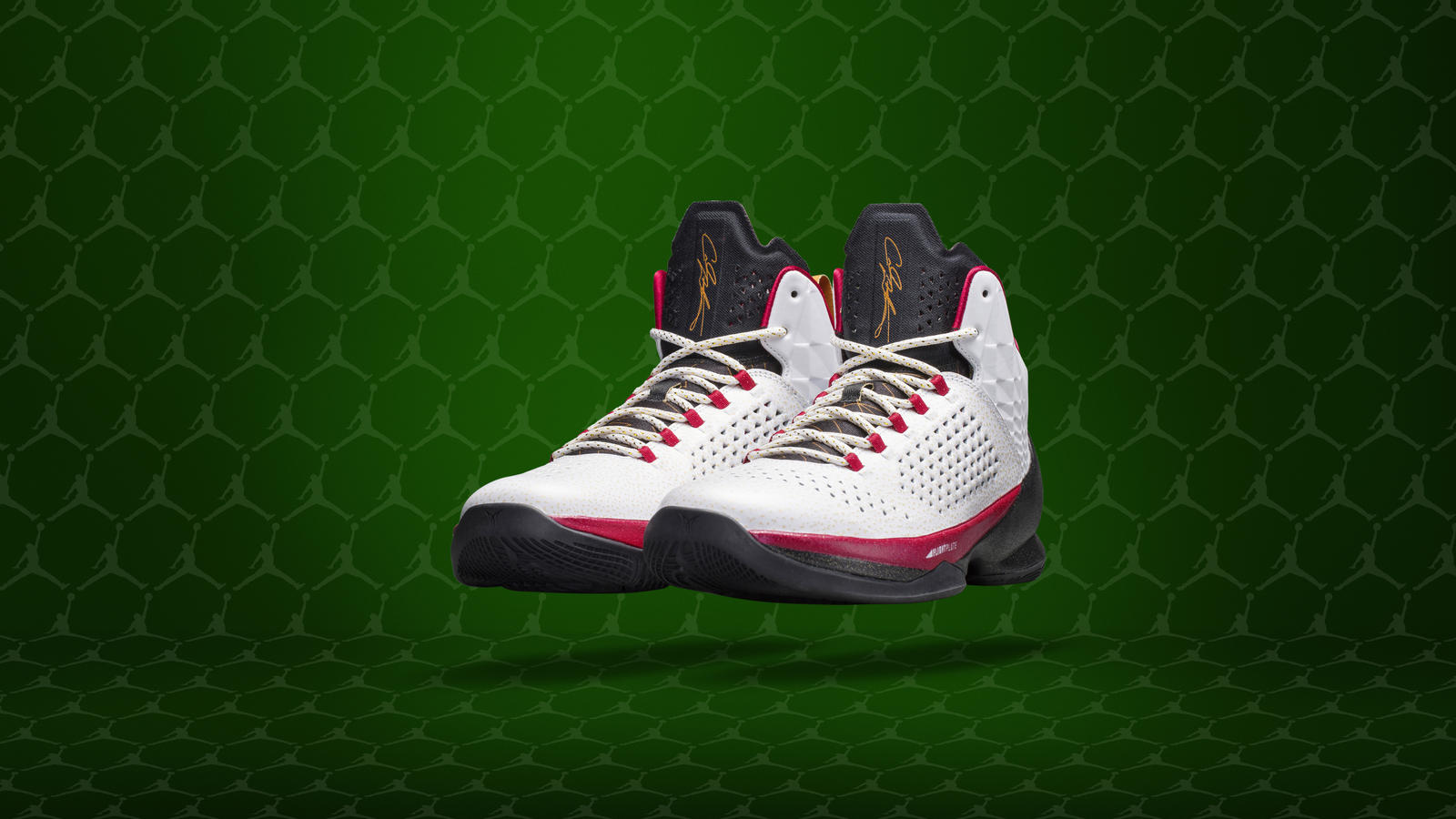 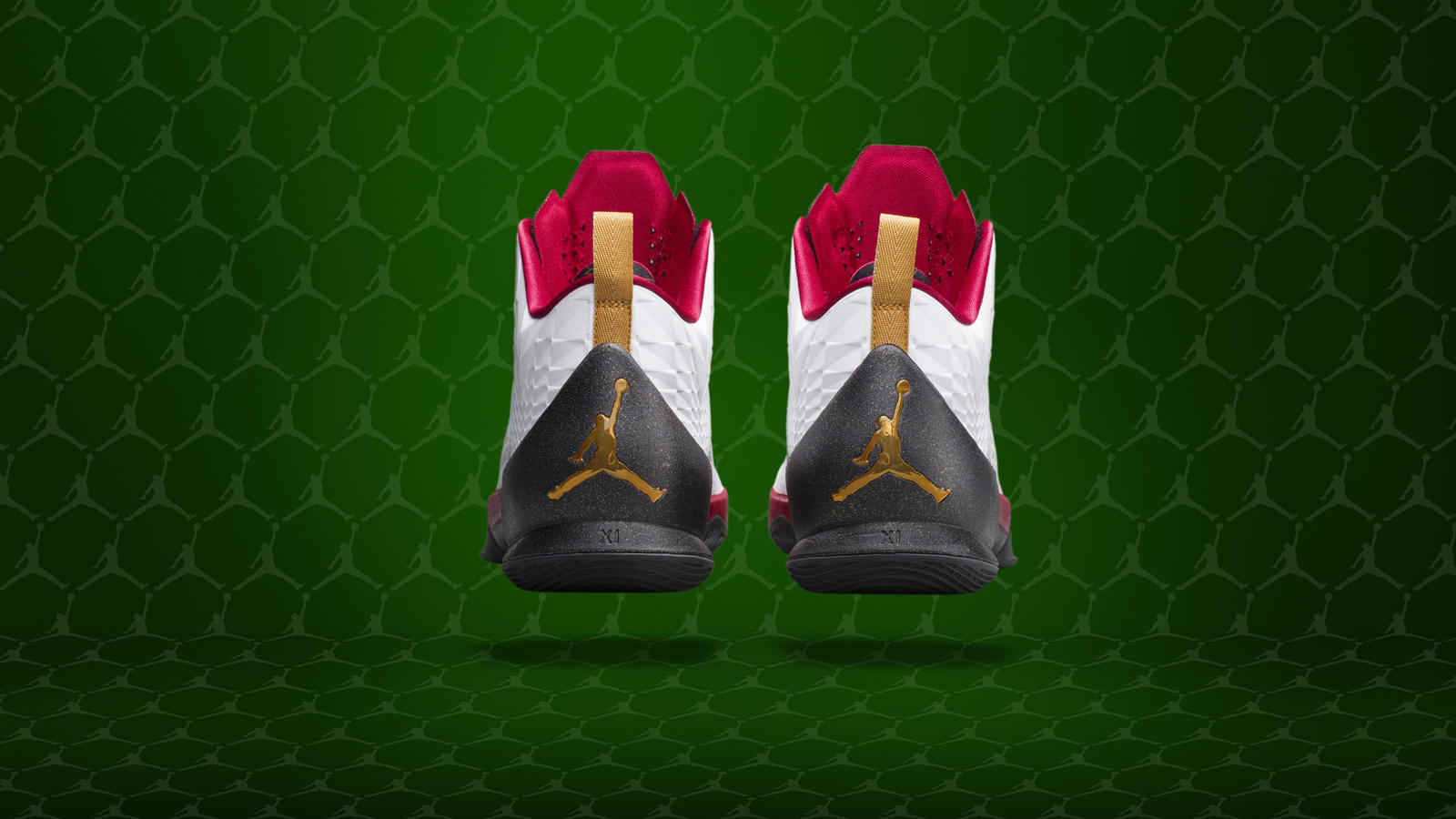 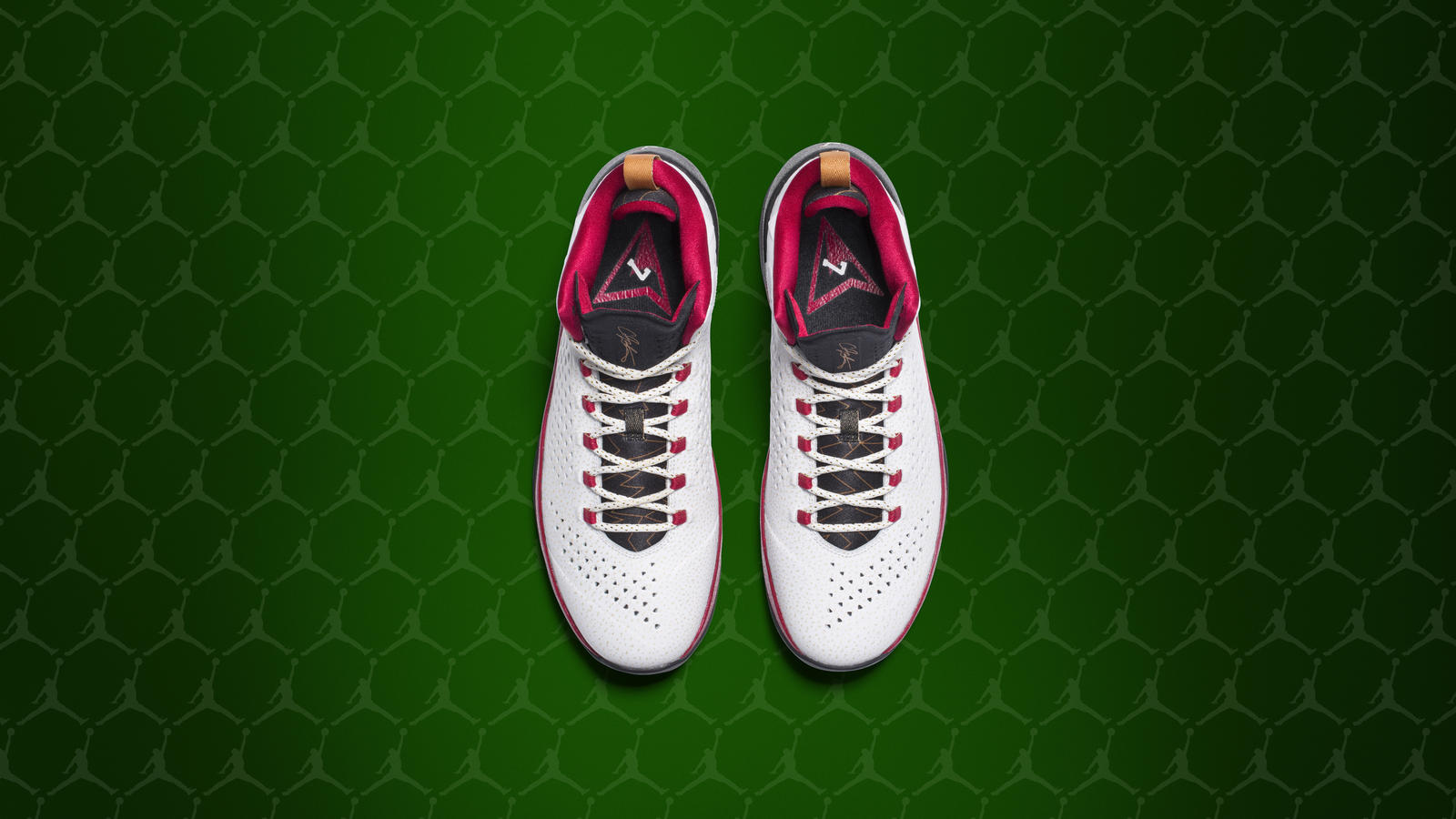 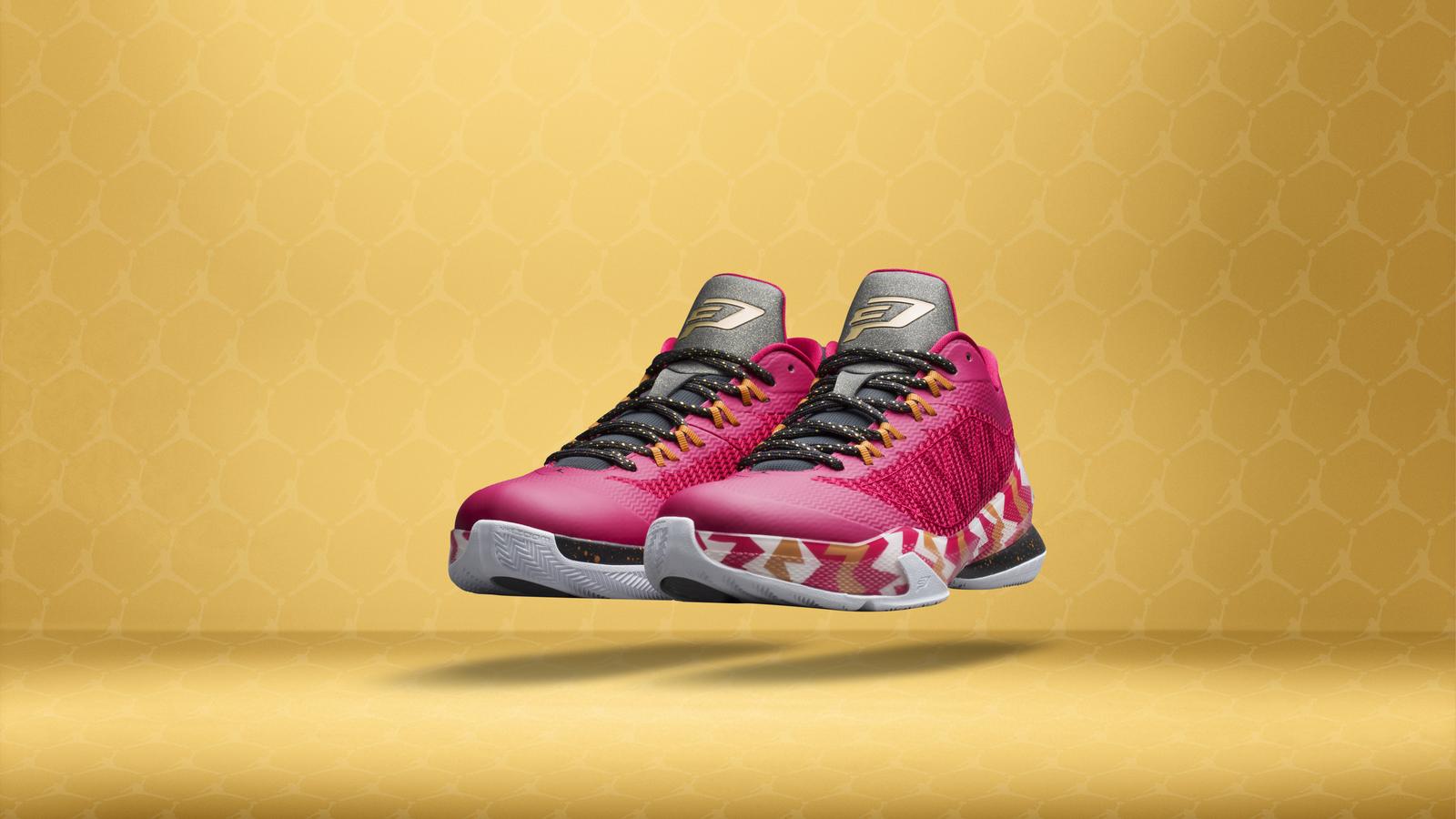 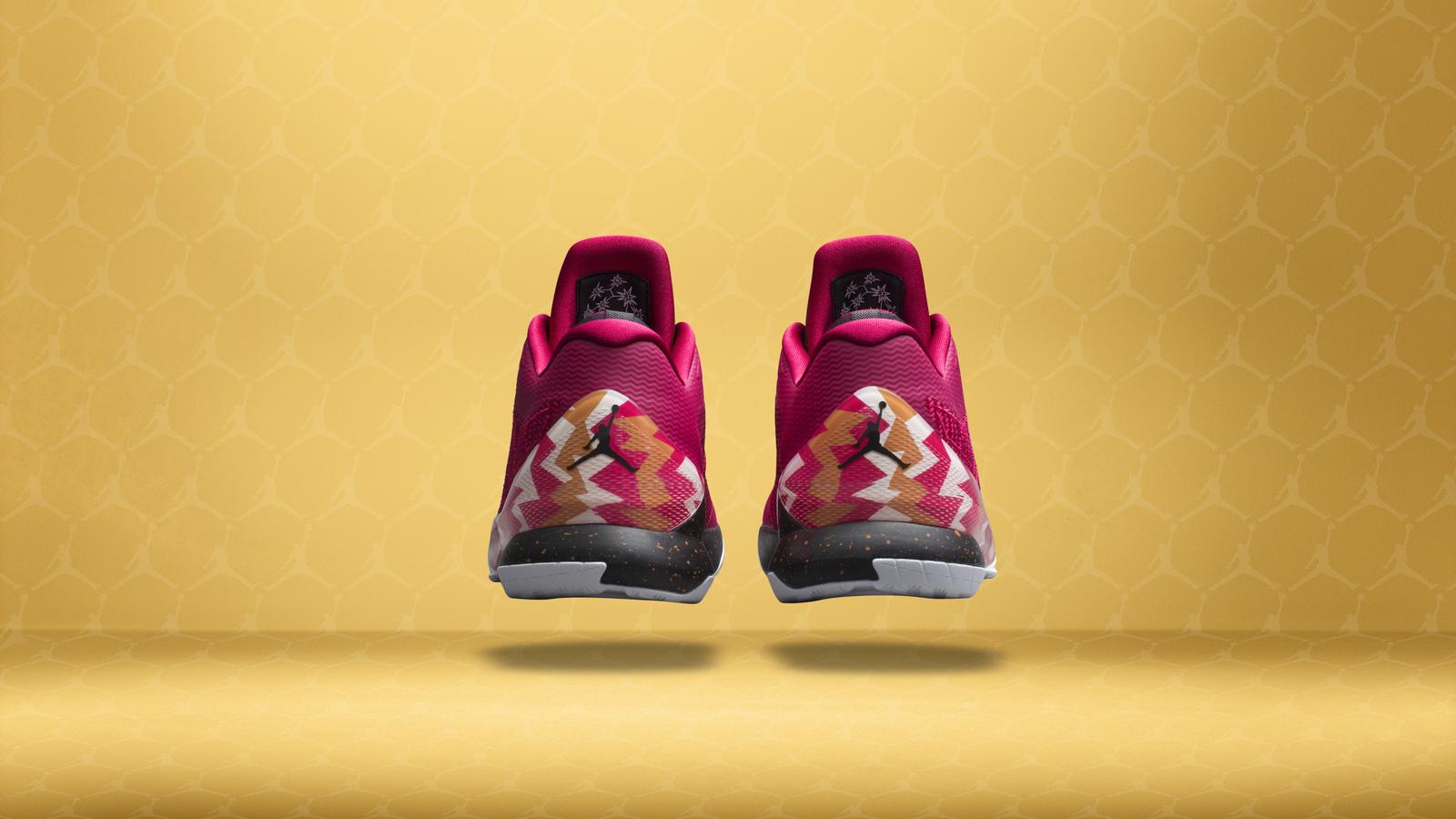 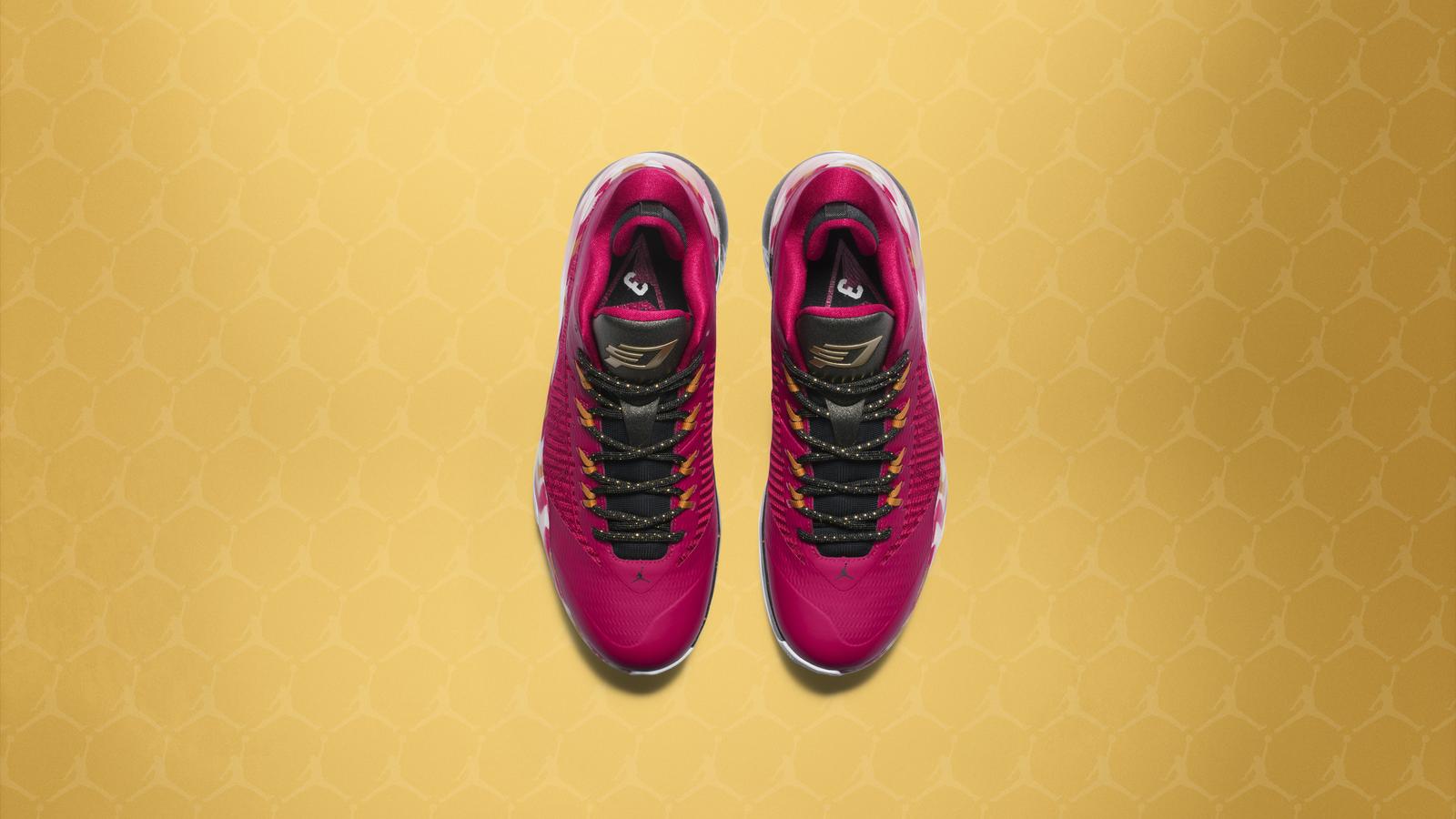 paying homage to a great moment in Jordan history

Each year as the holiday season approaches, NBA fans turn their eyes to the hardwood for the much-anticipated Christmas Day games, an annual showcase of on-court action and standout style. This year is no different, with a slate of games highlighting the league’s best players and biggest rivalries.

During his years in the NBA, Michael Jordan gifted basketball fans with numerous victories and dominating performances when he stepped on the court, and Christmas games proved no exception. Whether matched against his team’s rival in New York City or against the game’s biggest stars, Jordan constantly delivered can’t-miss Christmas Day displays.

Throughout Jordan’s career, his rivalry with New York featured high drama and huge games. Tension between the Eastern Conference rivals ran particularly high in late 1992 after the previous season’s hard-fought seven-game playoff series, in which Chicago knocked New York out of contention. After the first matchup between New York and Chicago in the 1992-93 season went to Manhattan on Christmas Day 1992, the two teams squared off again. Jordan put up the finest Christmas Day performance of his career when he led Chicago to an 89-77 victory over New York, pouring in 42 points and adding eight rebounds, five assists and three steals to his stat line.

During this portion of Jordan’s season, he wore the Air Jordan VII, opting for the Cardinal colorway. The Huarache-inspired model shined on the court with Cardinal Red accents throughout the mostly white sneaker and bronze detailing that added pop to the silhouette. 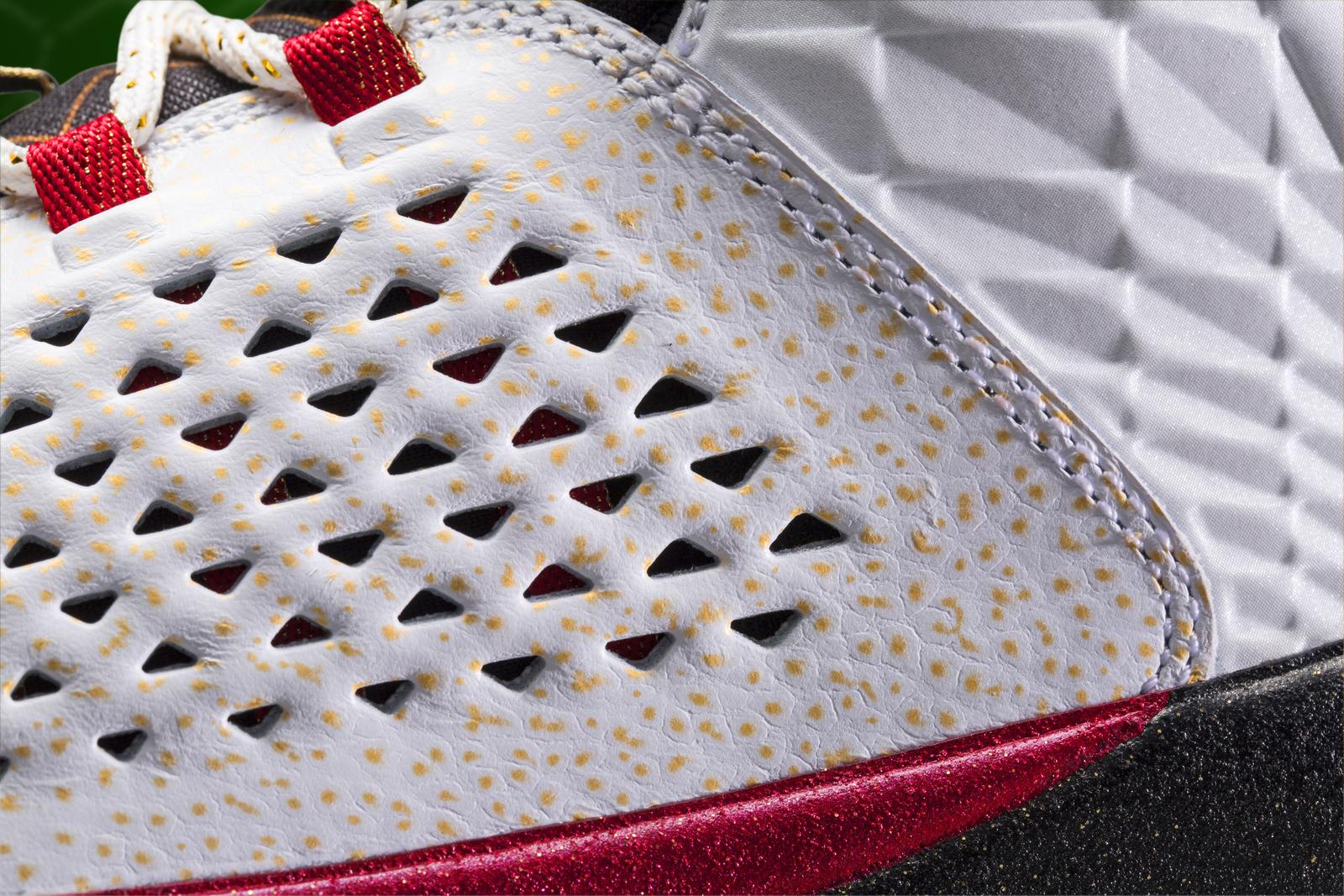 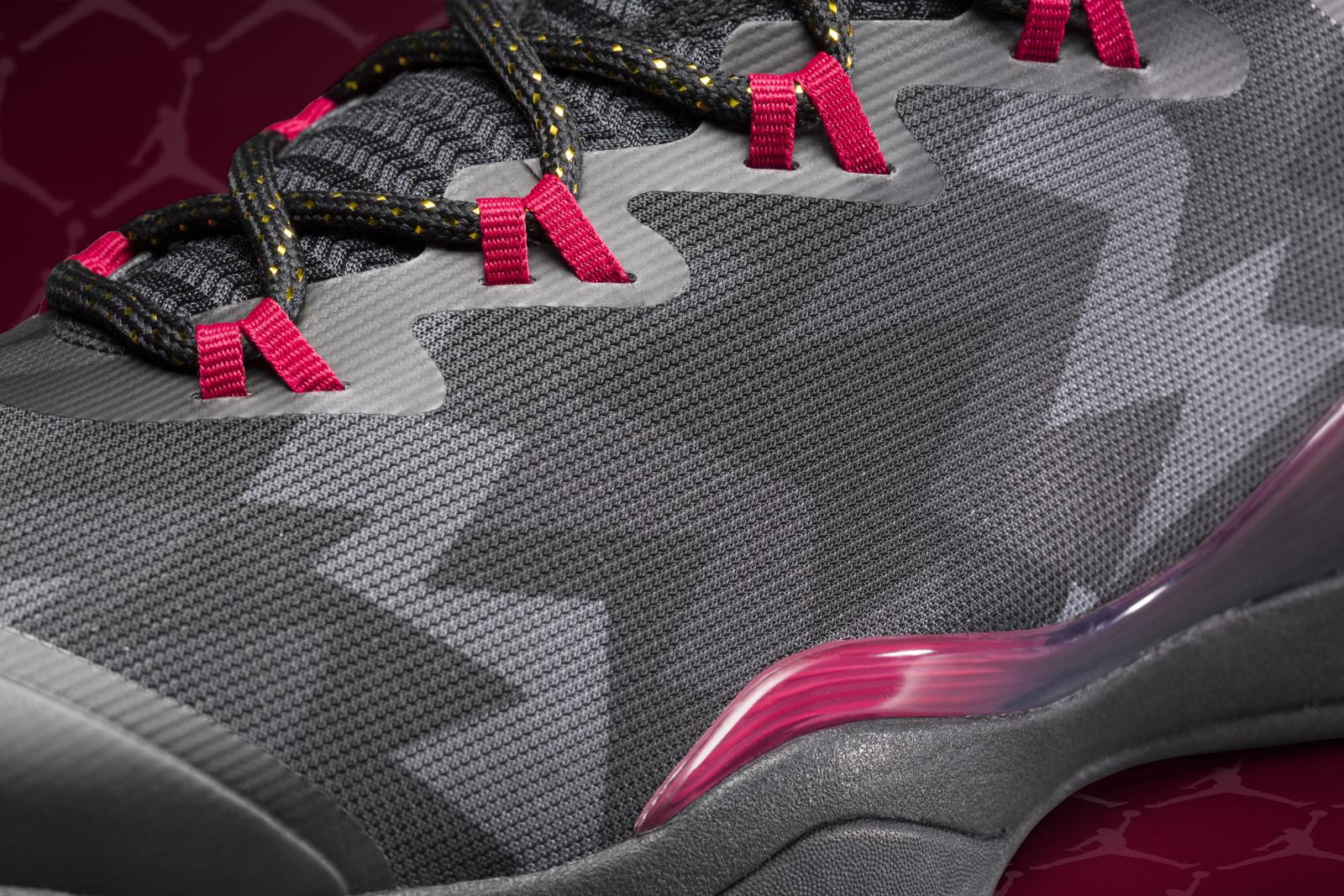 The Air Jordan VII print adorns the Jordan Super.Fly 3 upper with Cardinal Red accents, while a gradient midsole adds a sense of motion to the shoe. 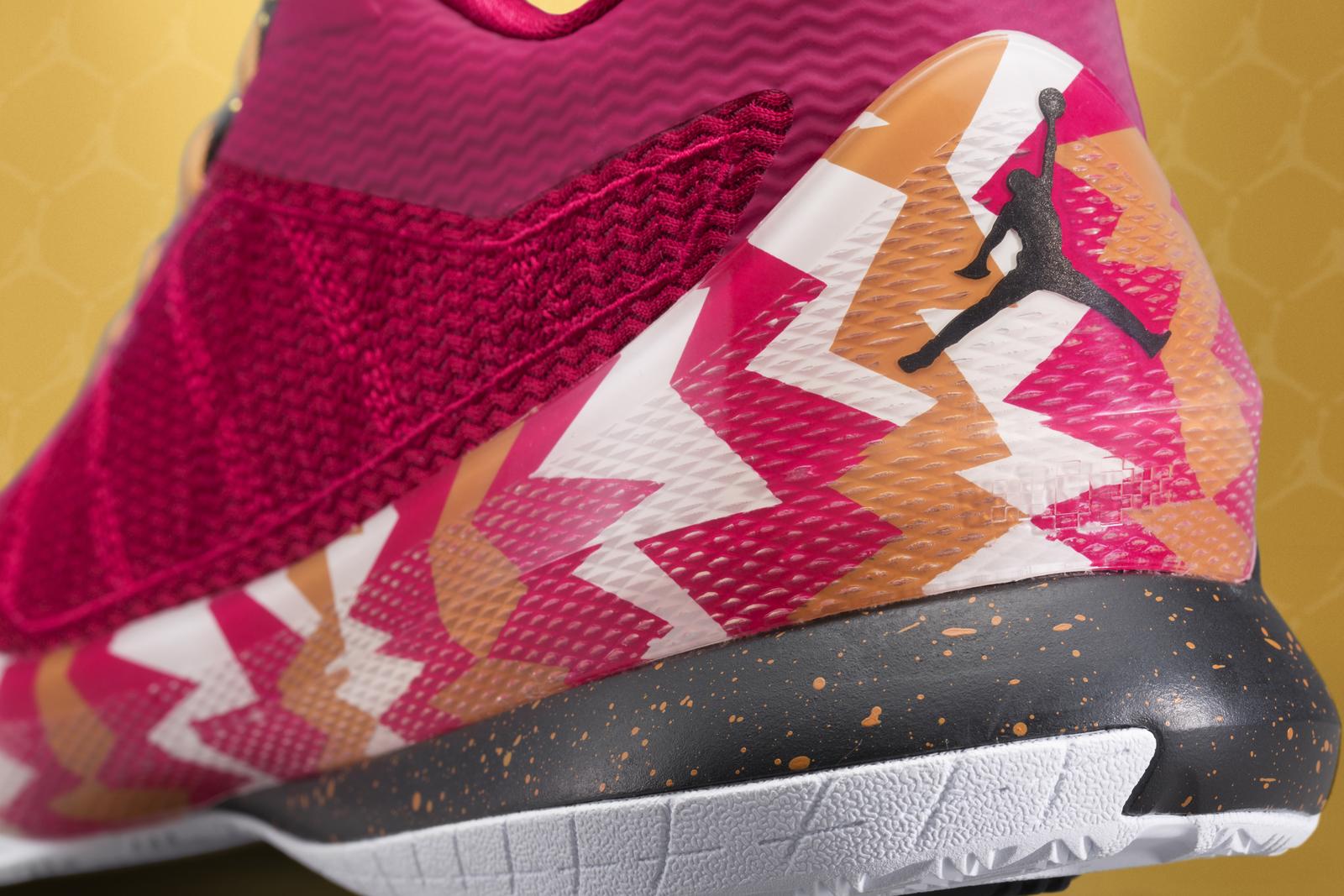 A speckled outsole adds a touch of flare to the Jordan CP3.VIII performance silhouette, while the iconic AJ VII print lines the midsole.

All three Christmas Day shoes will be available for purchase on Dec. 24 at Jordan.com and select retail stores.

Stay tuned to @Jumpman23 and Jordan.com for the latest updates as the Jordan Brand’s family of athletes takes the court this holiday season.