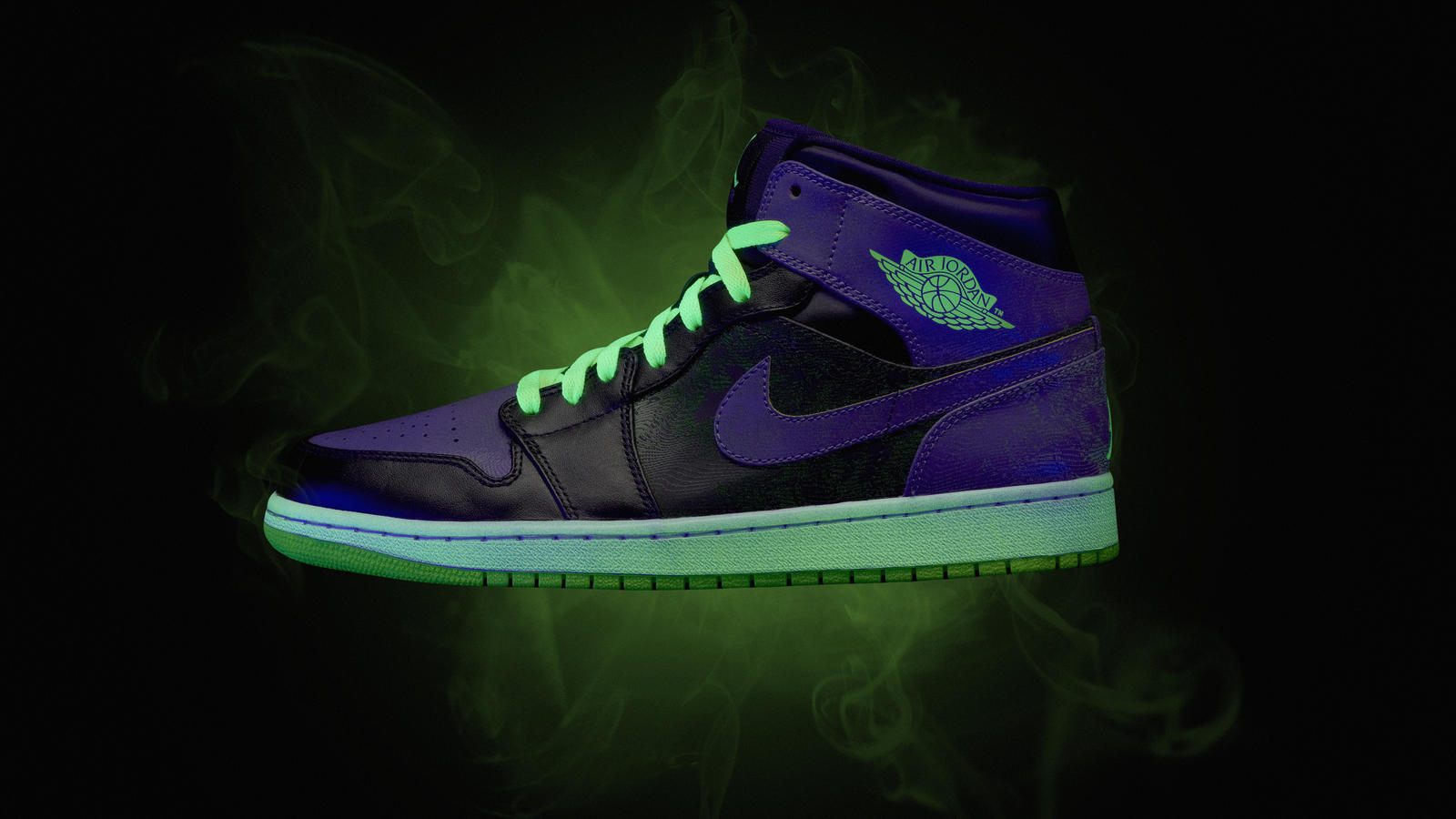 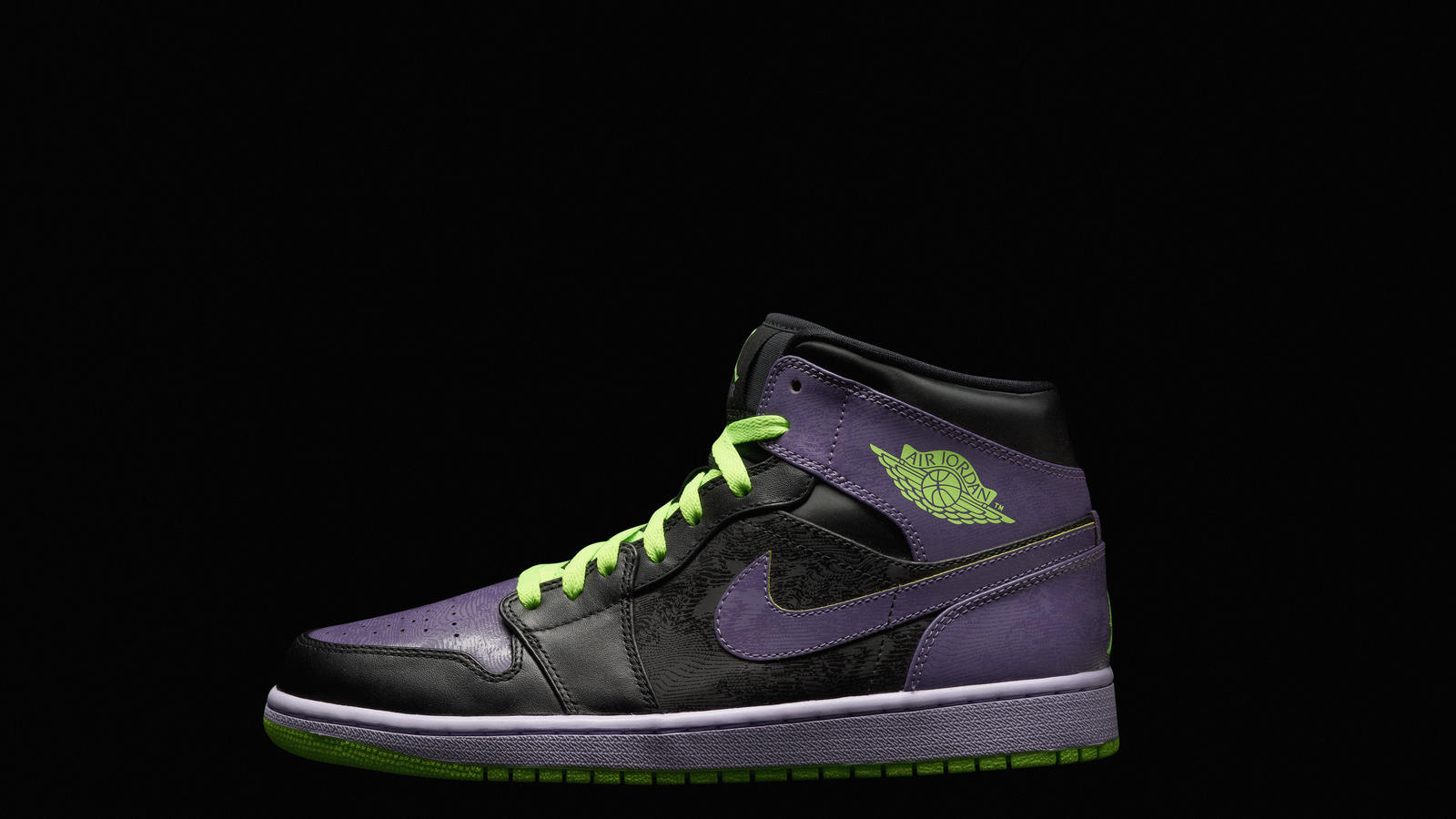 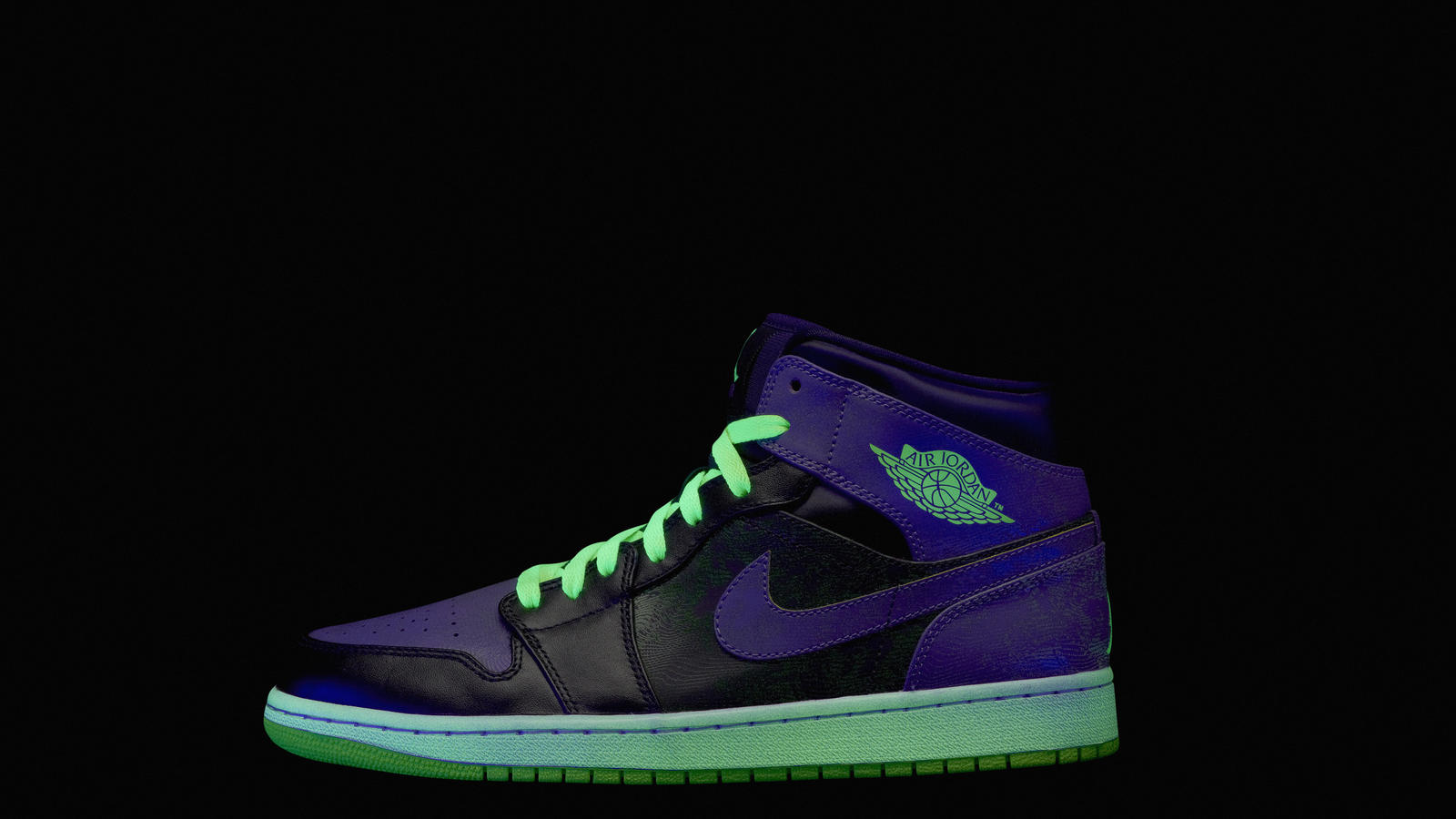 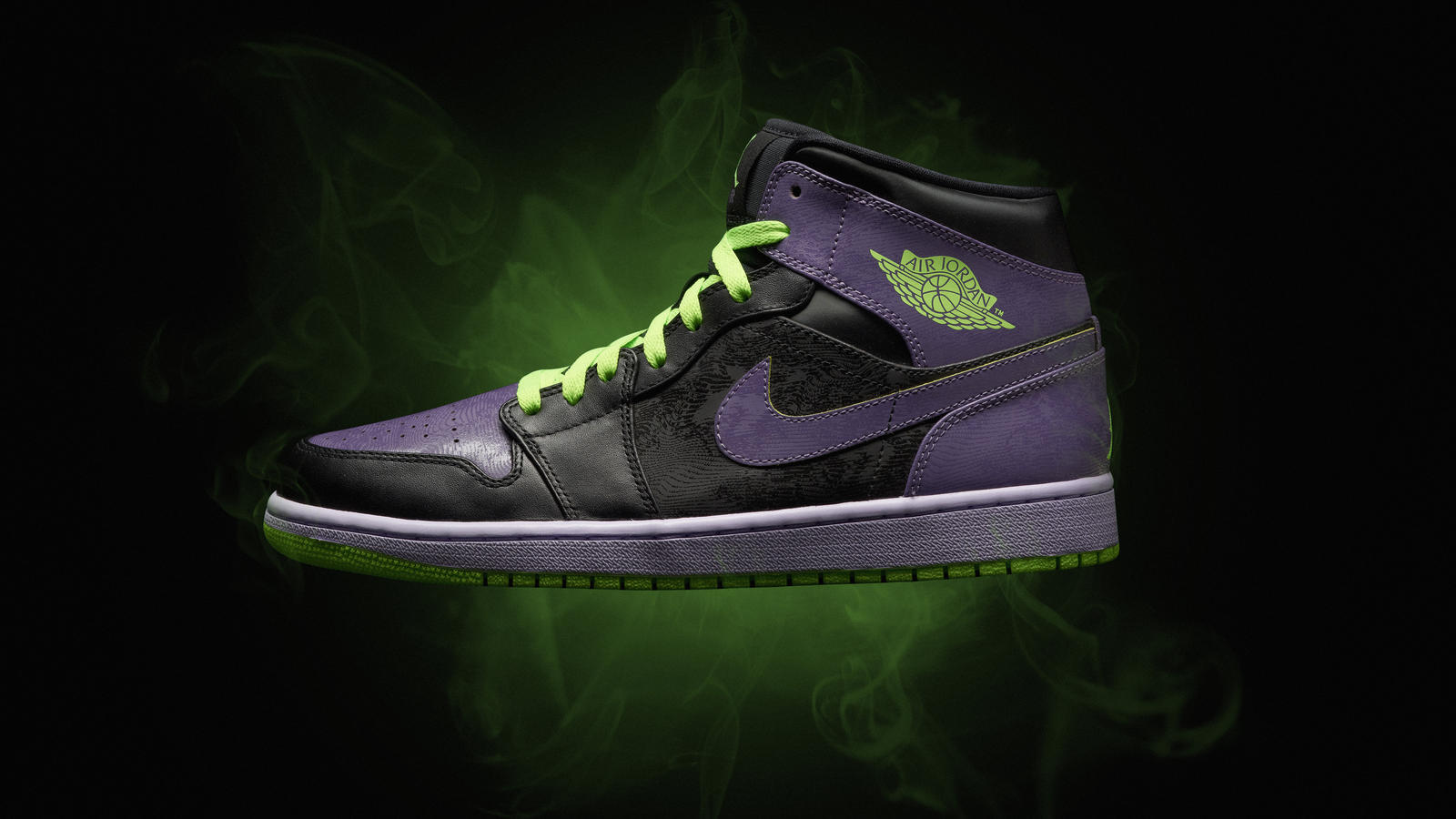 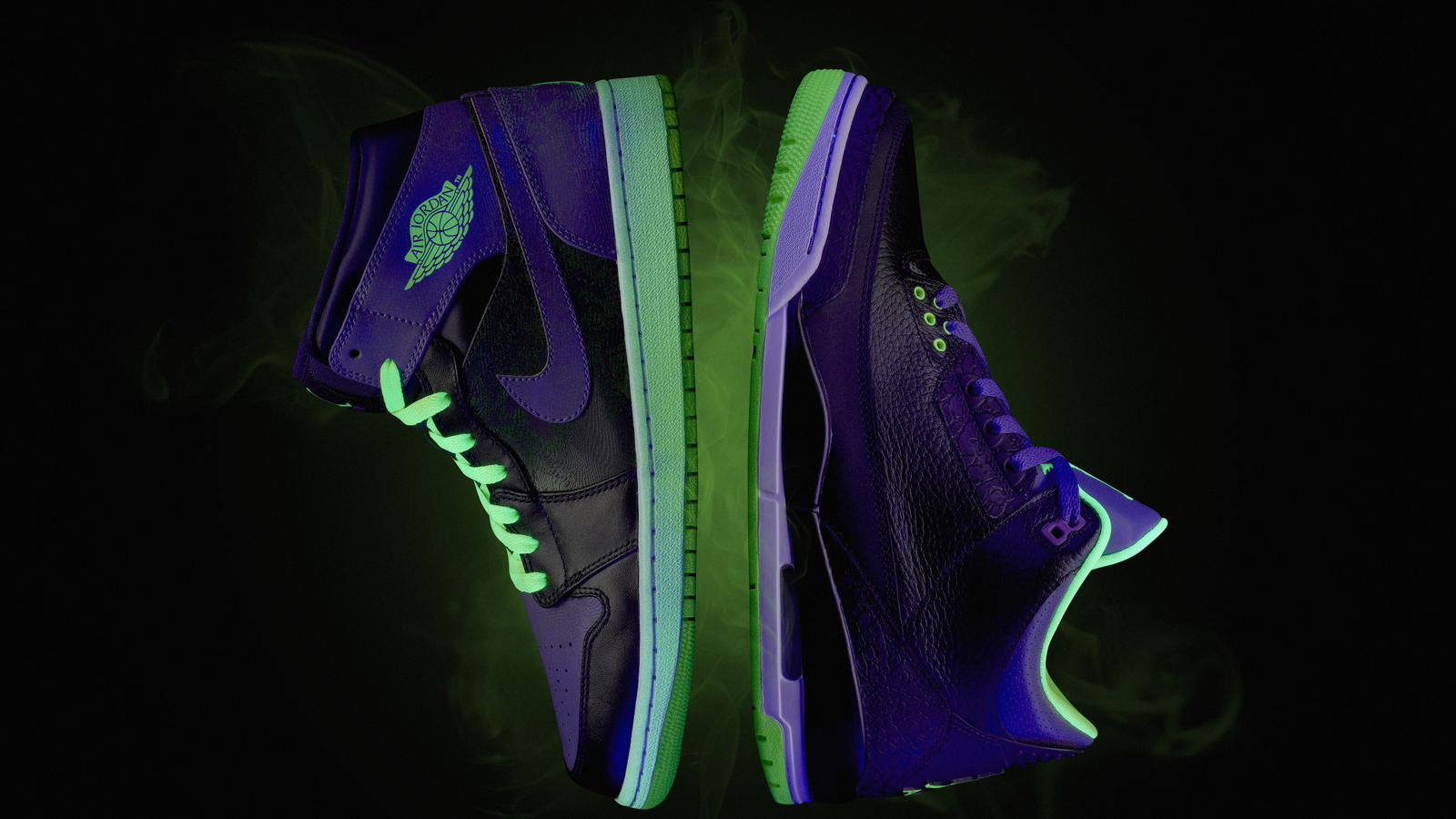 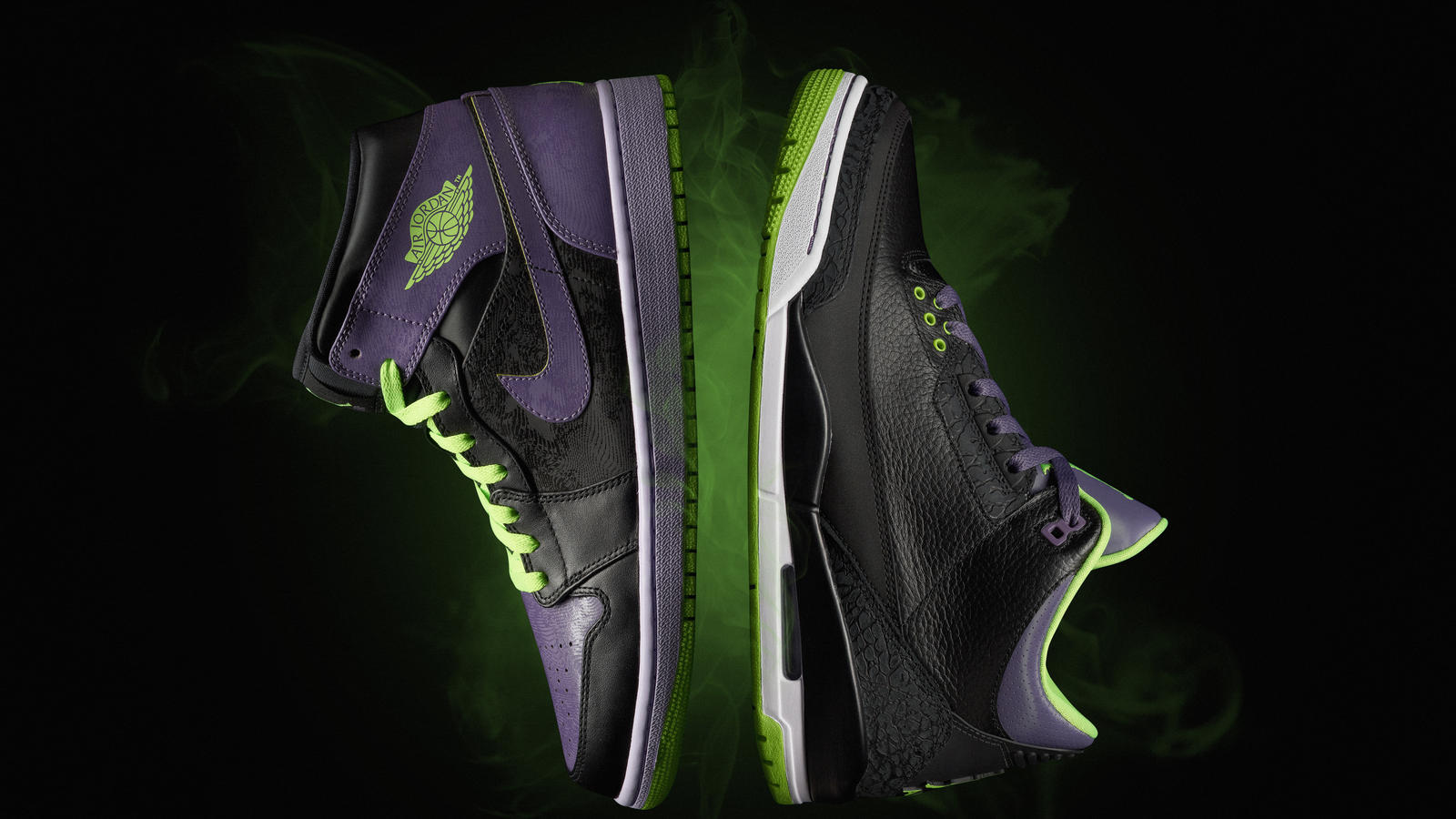 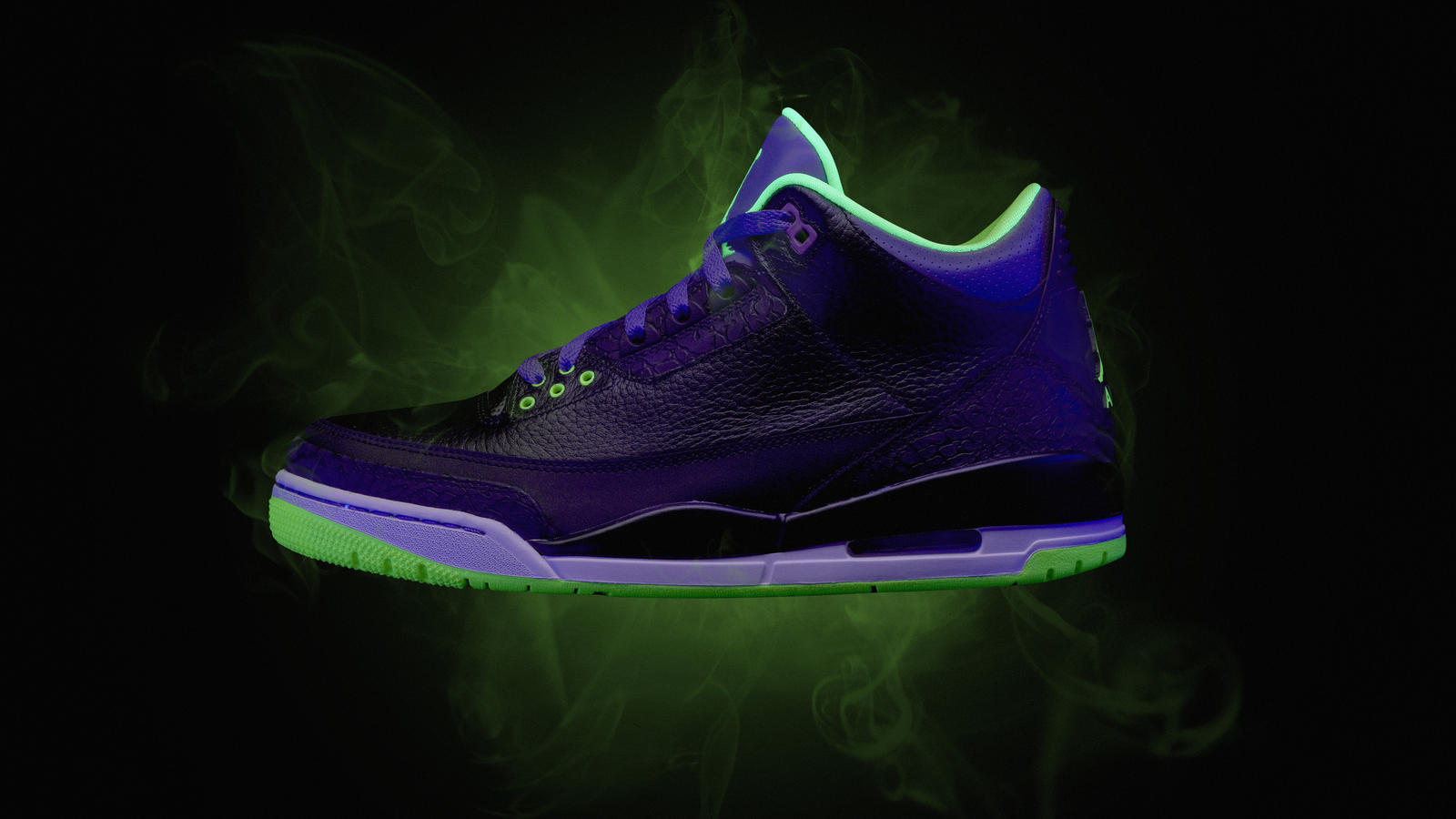 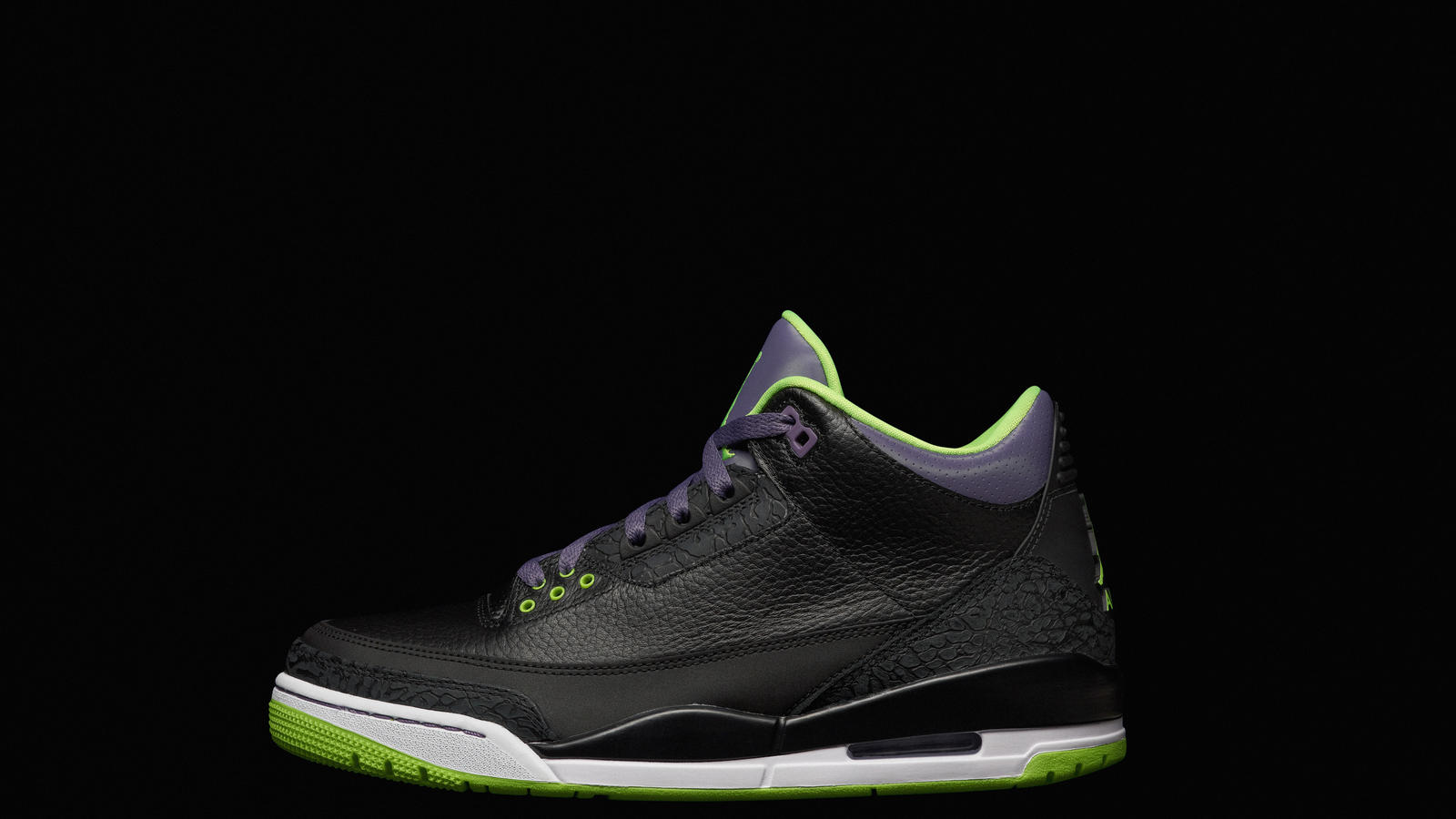 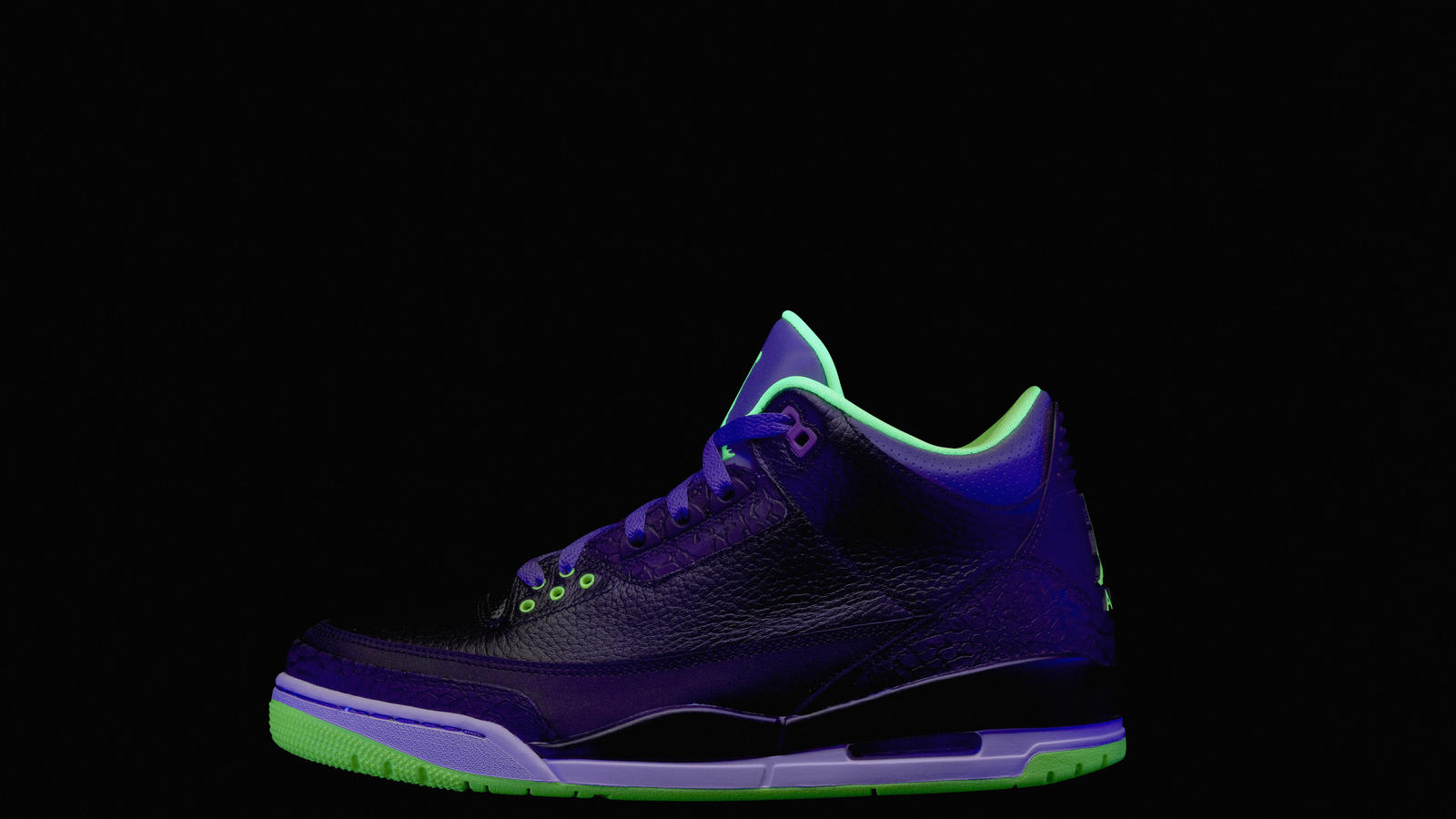 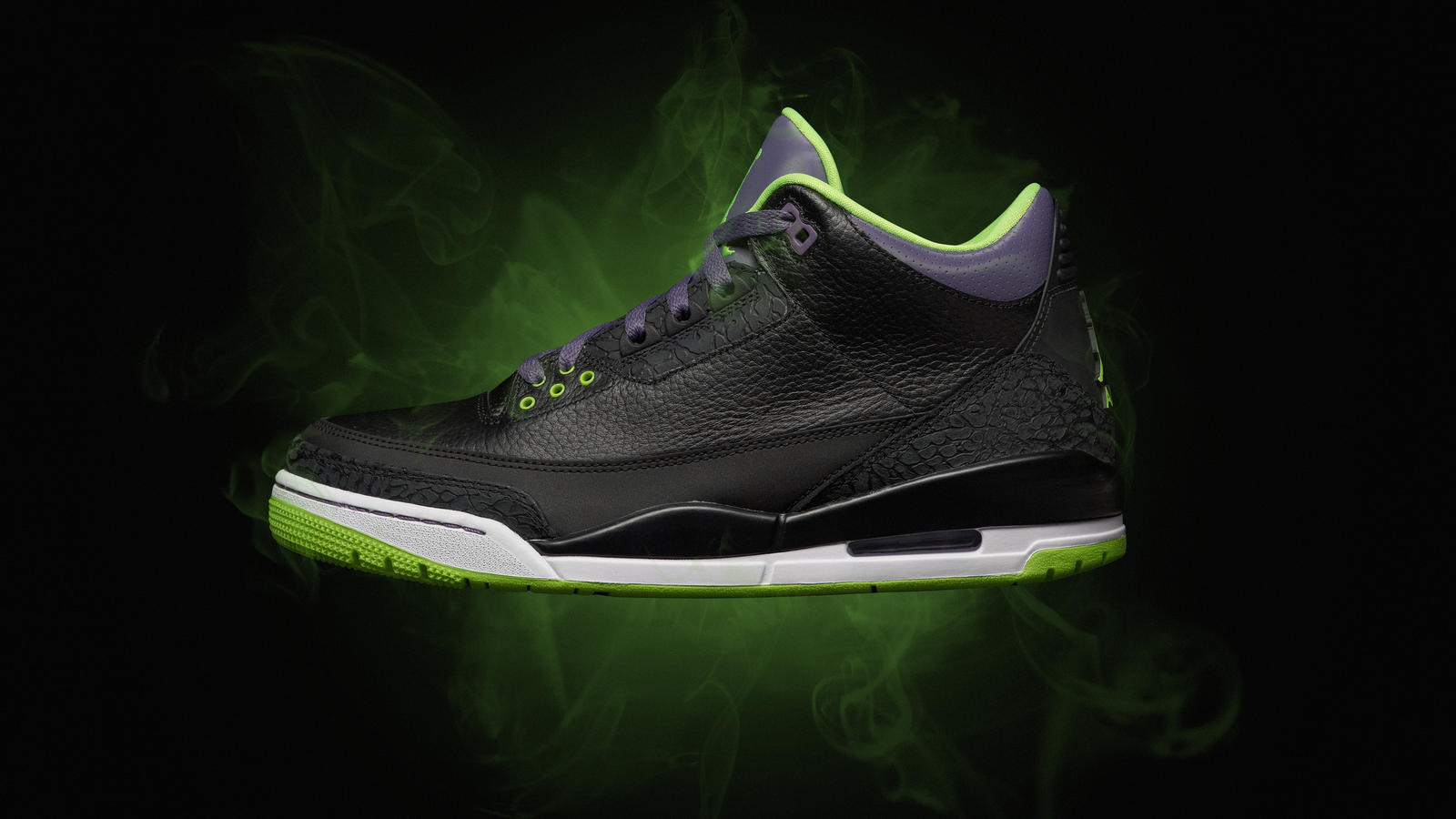 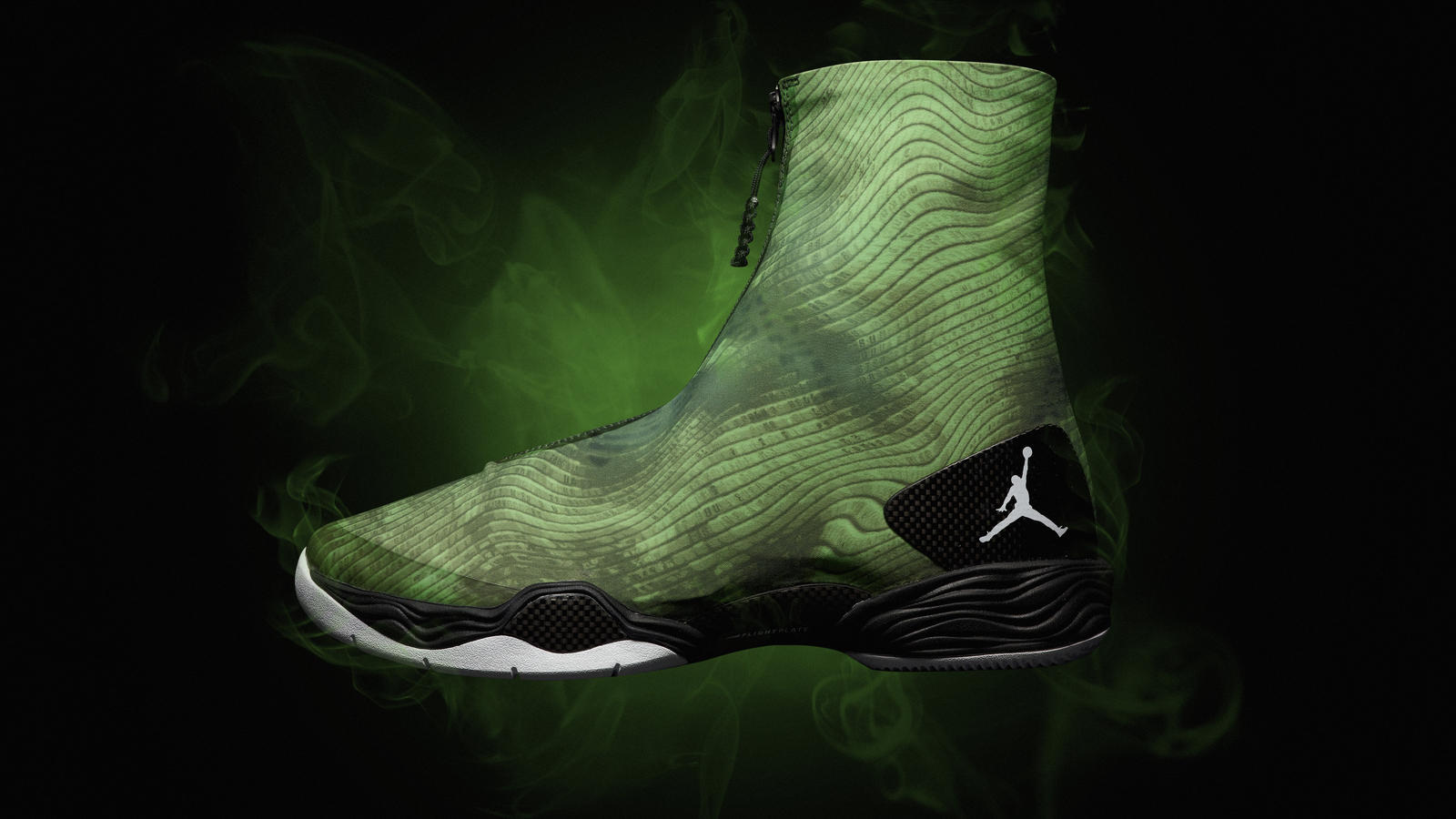 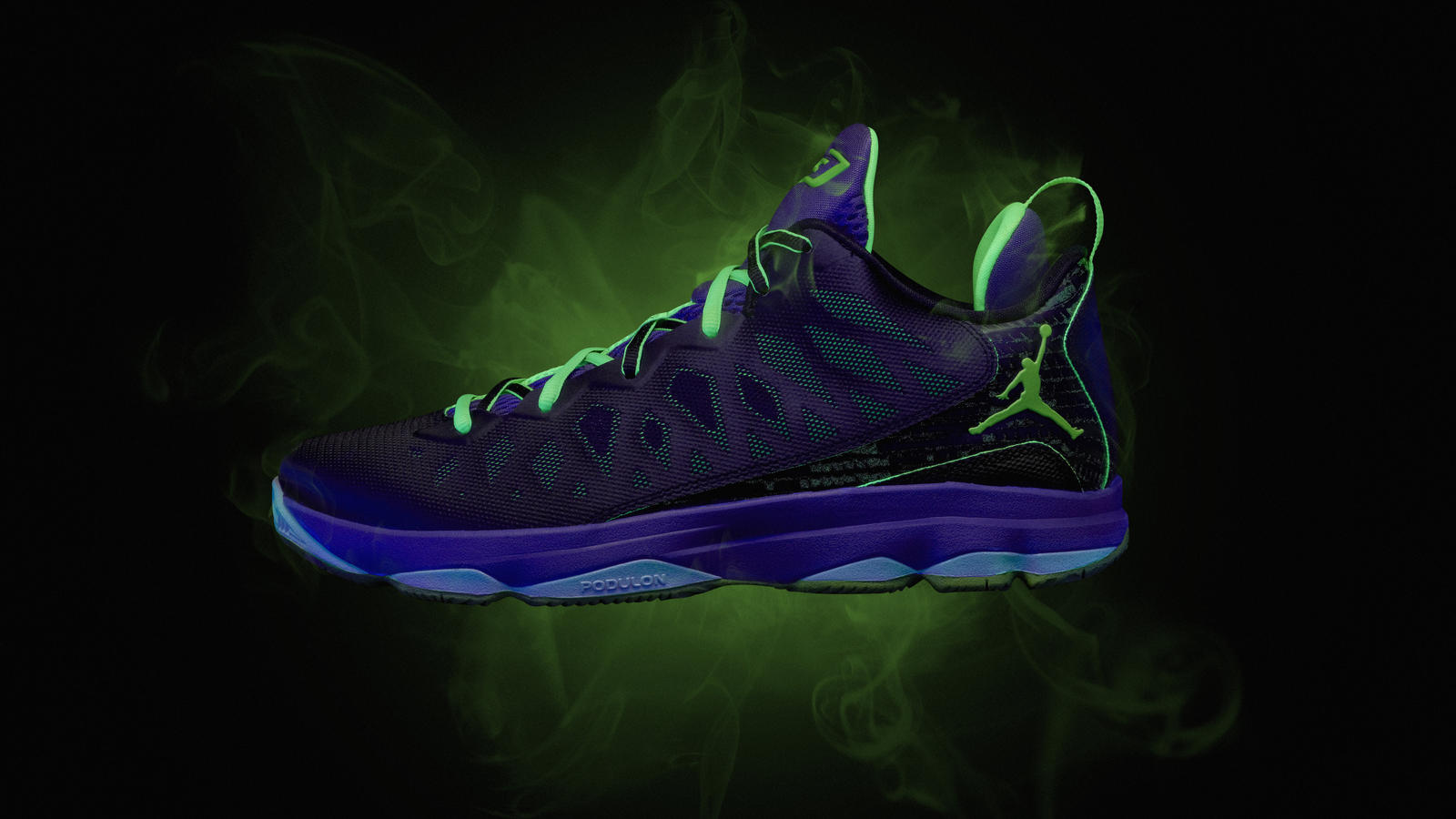 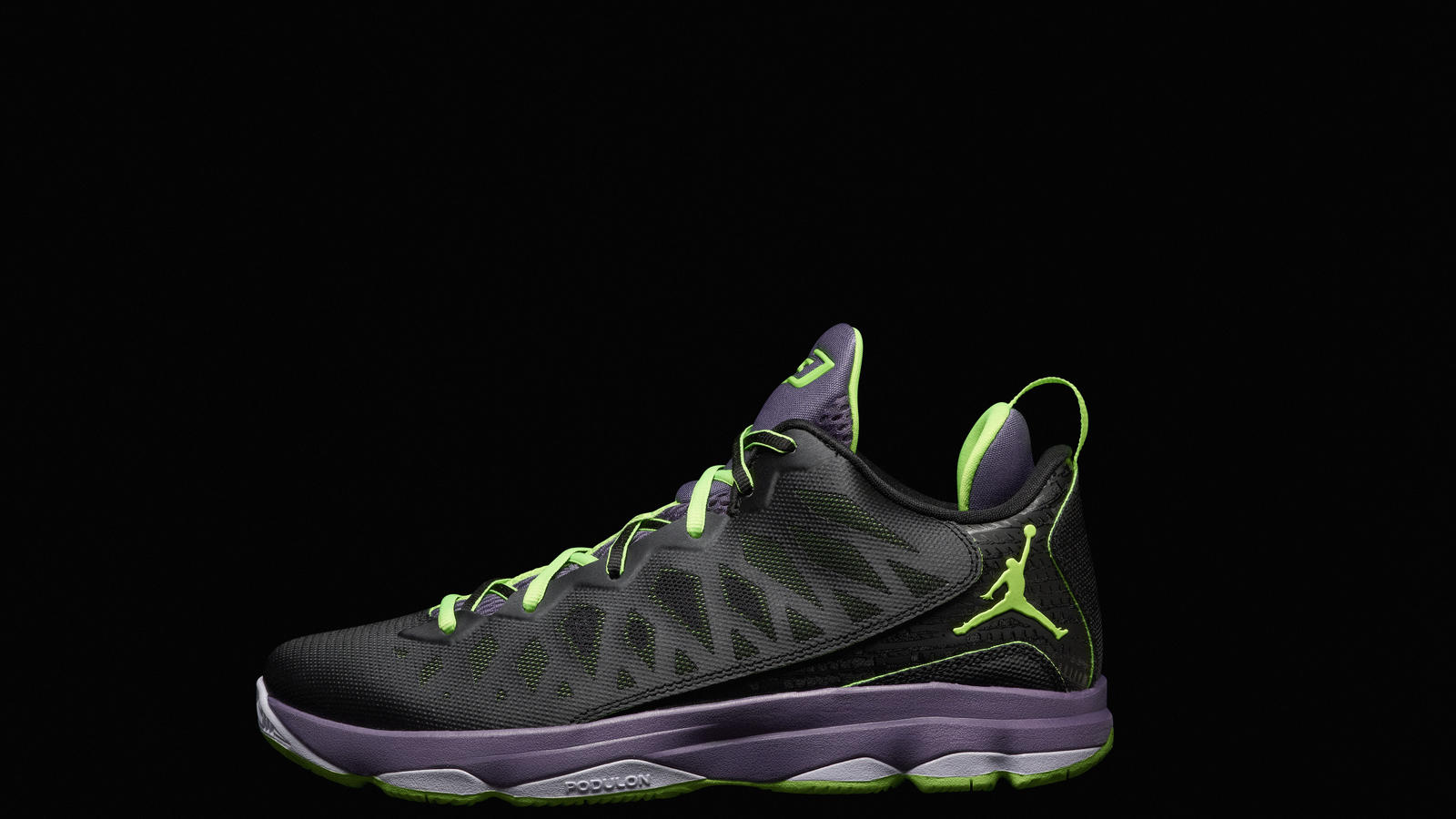 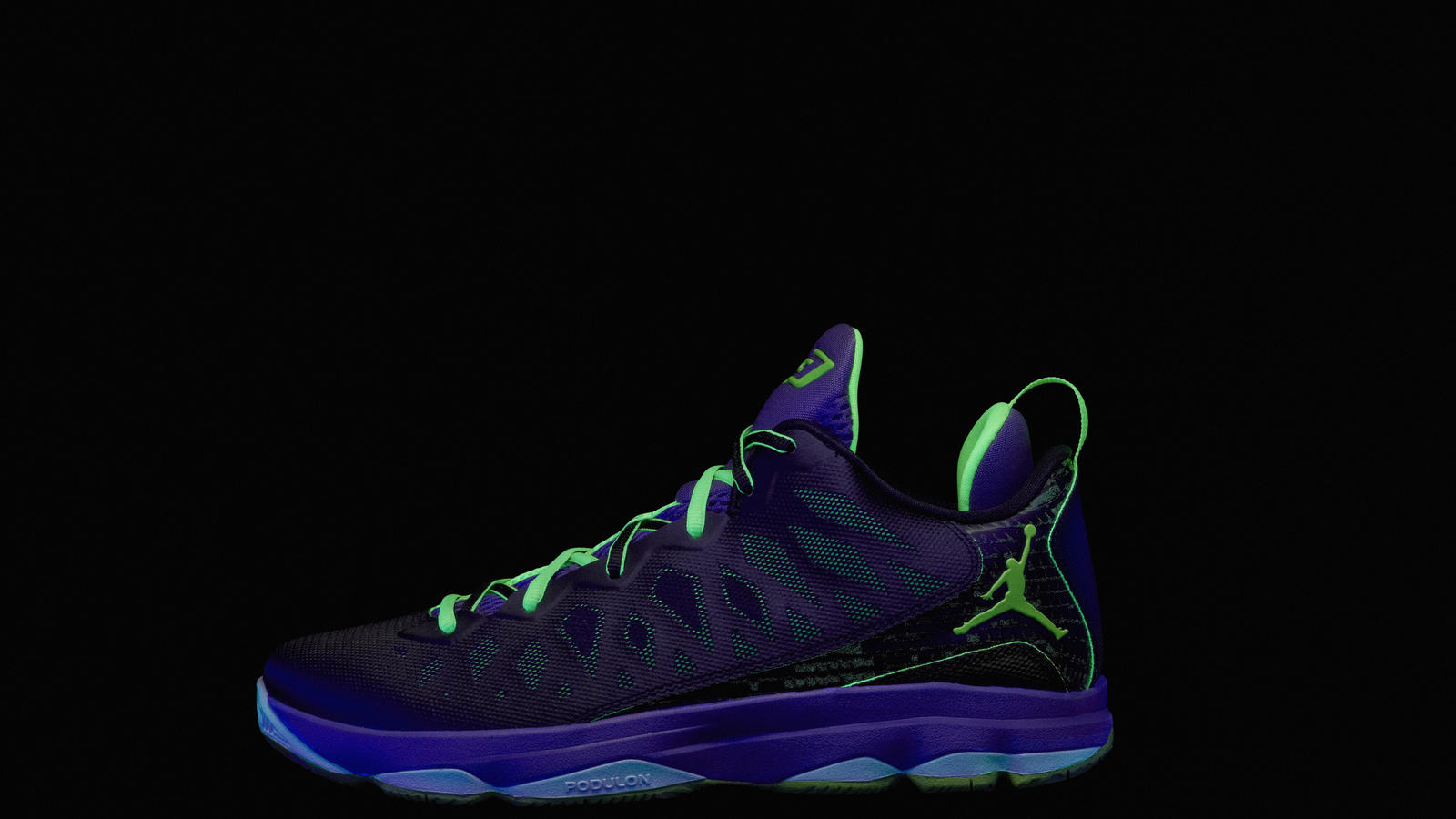 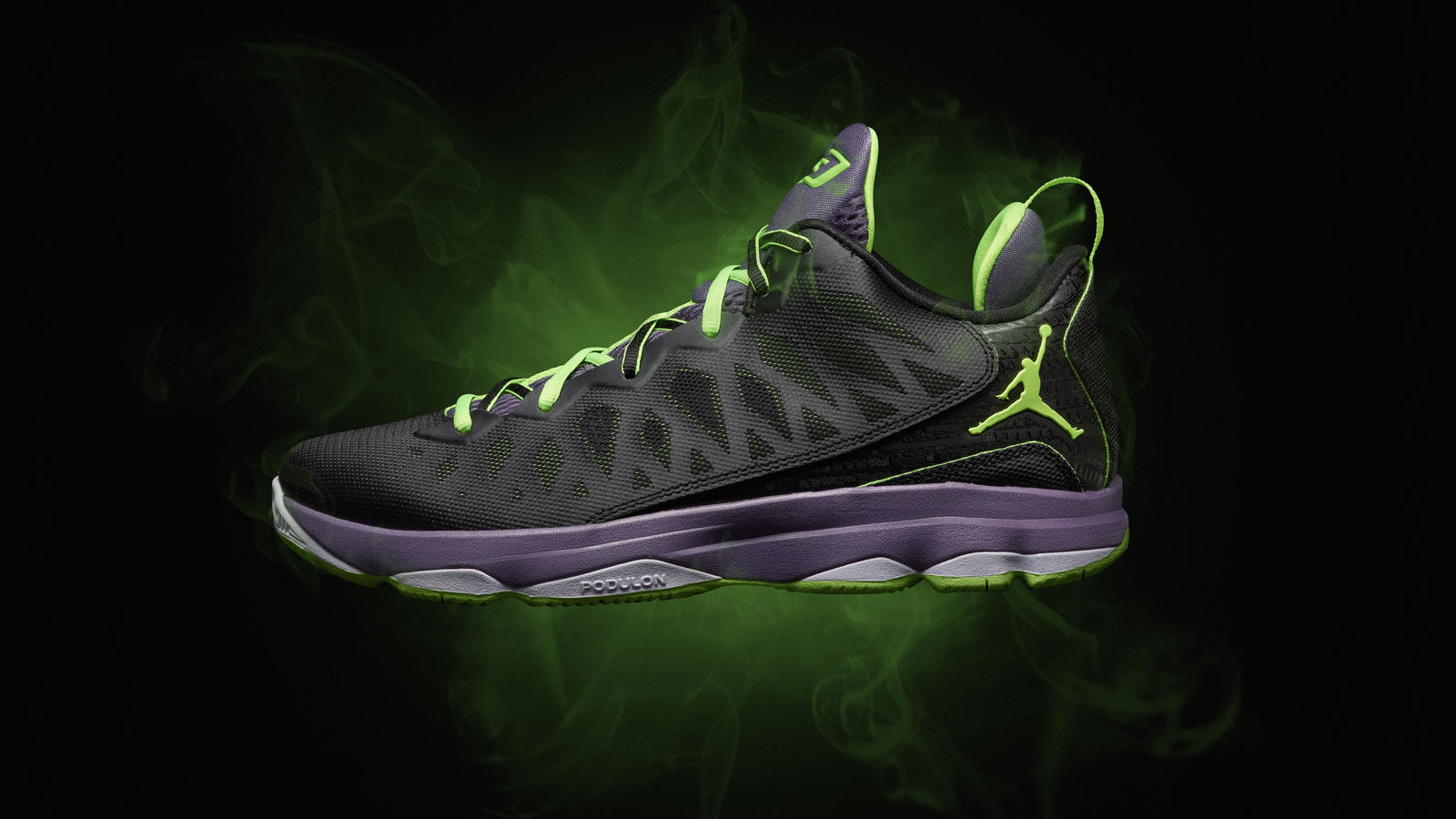 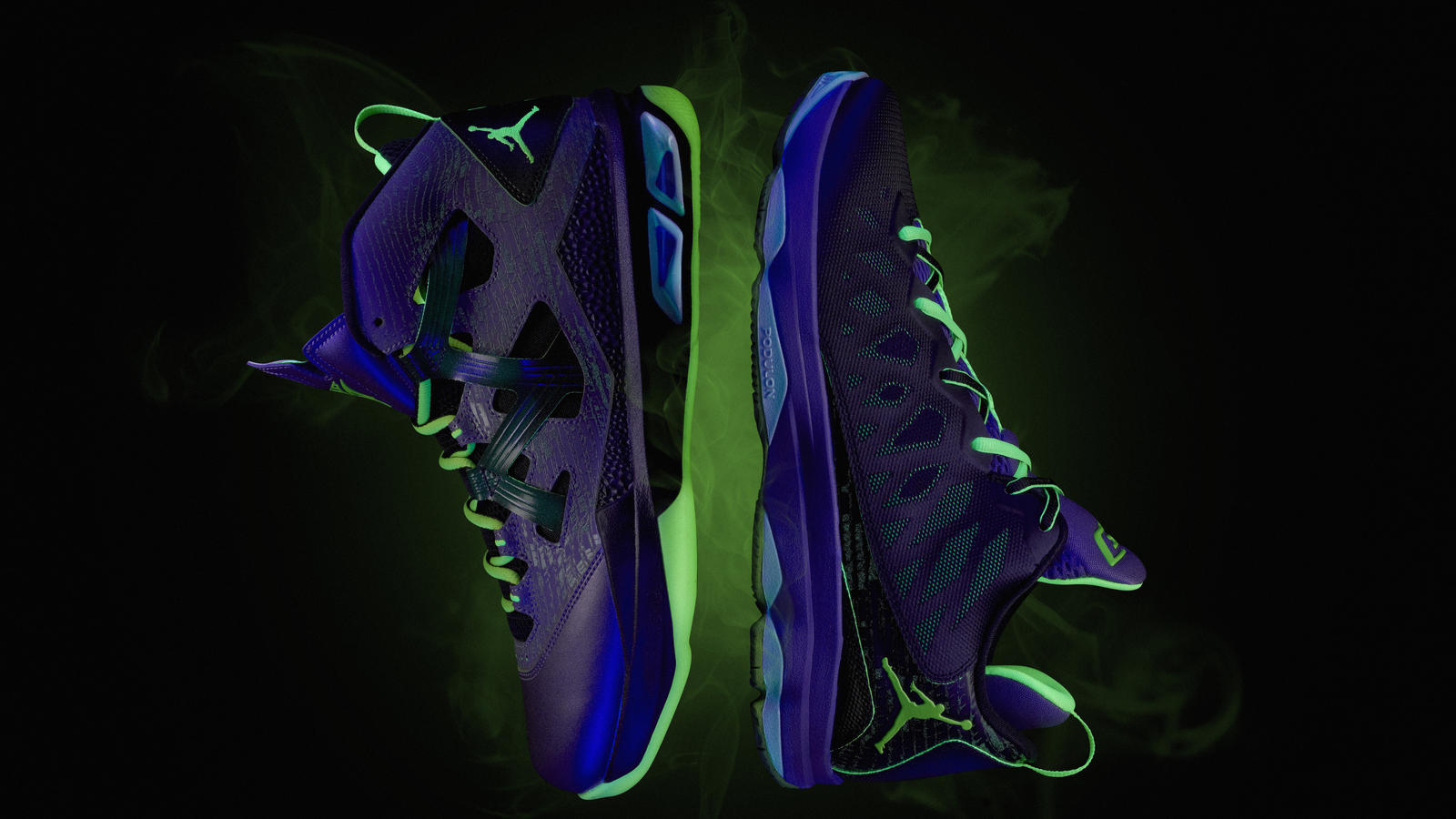 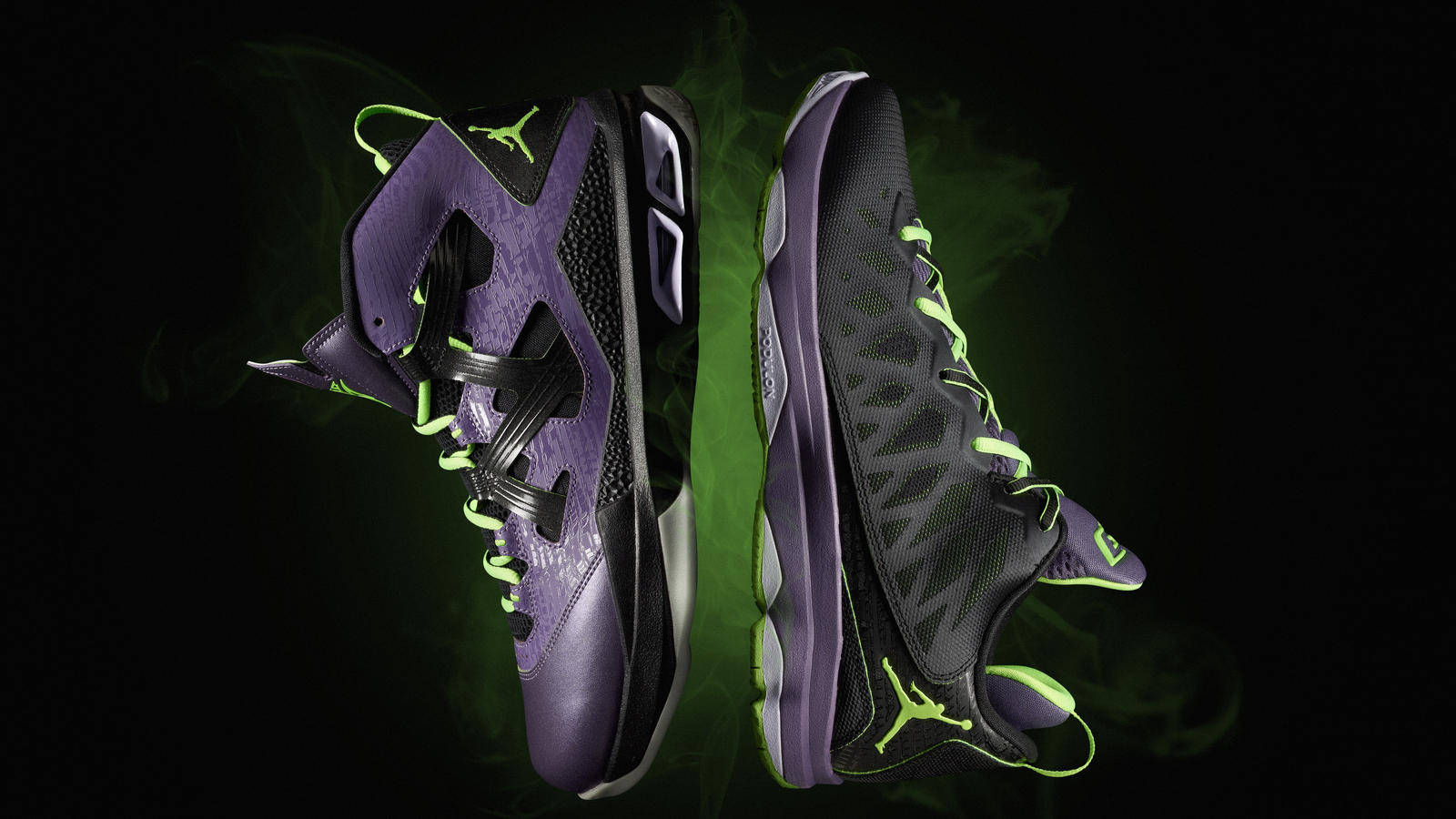 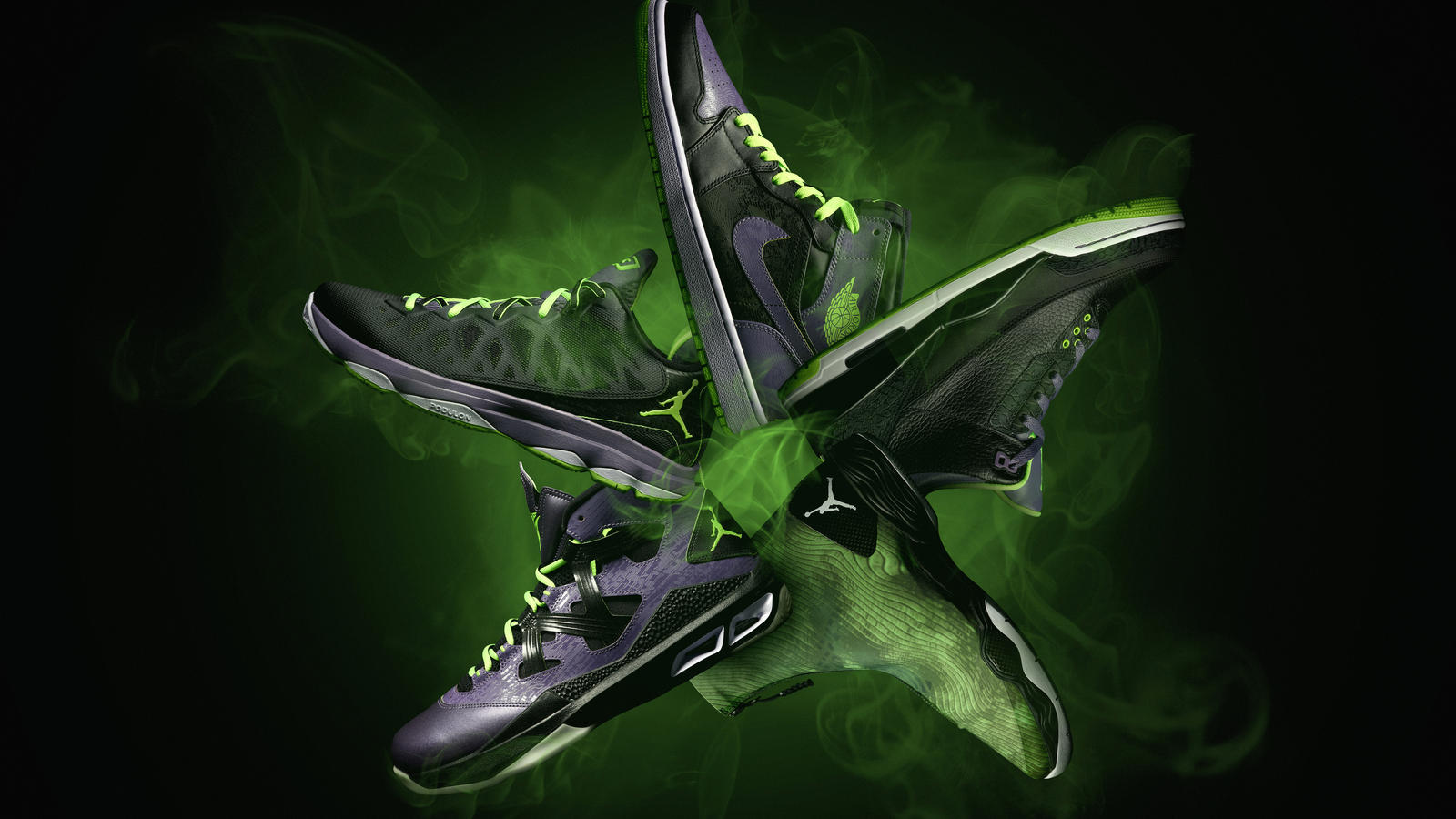 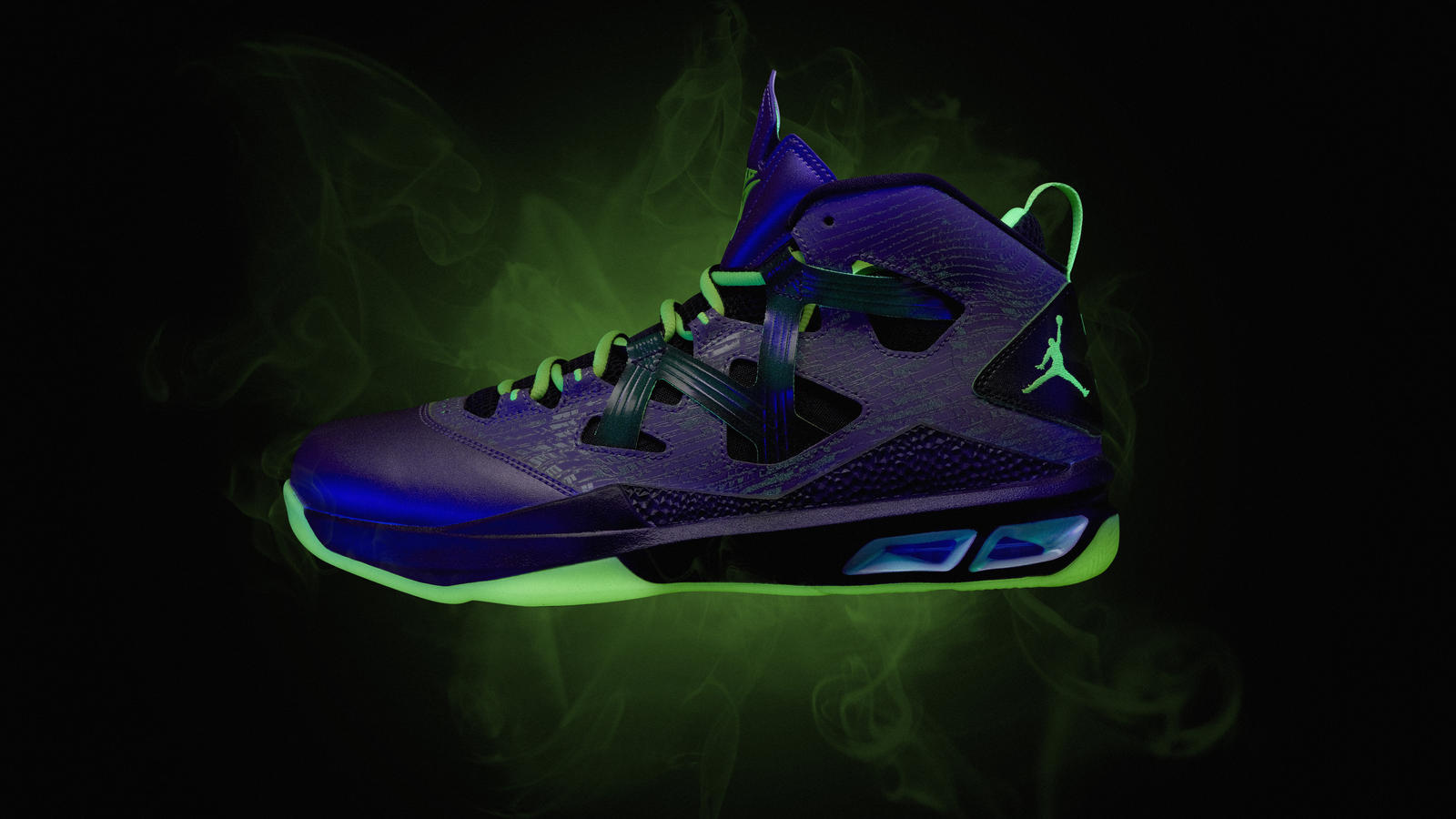 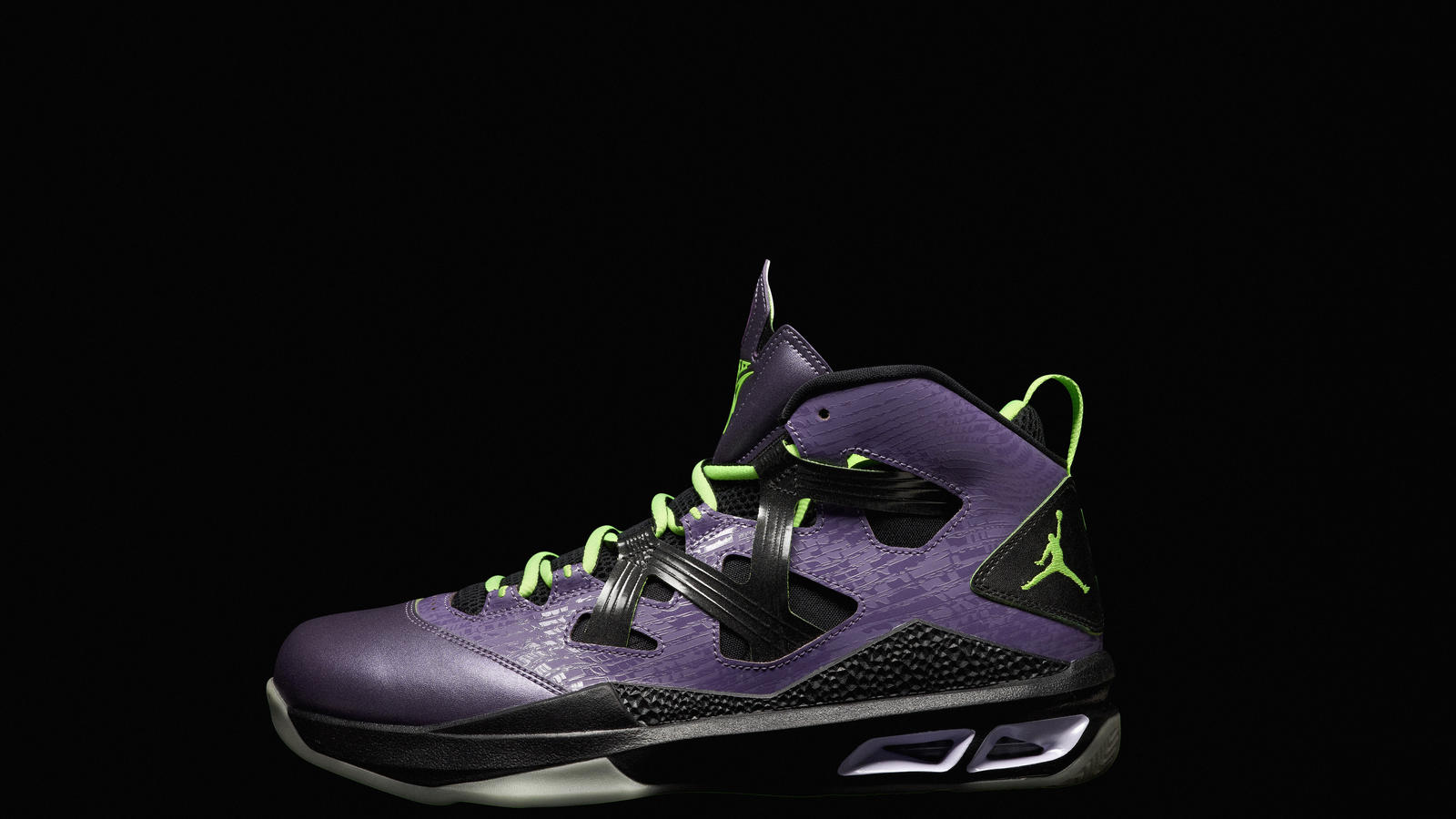 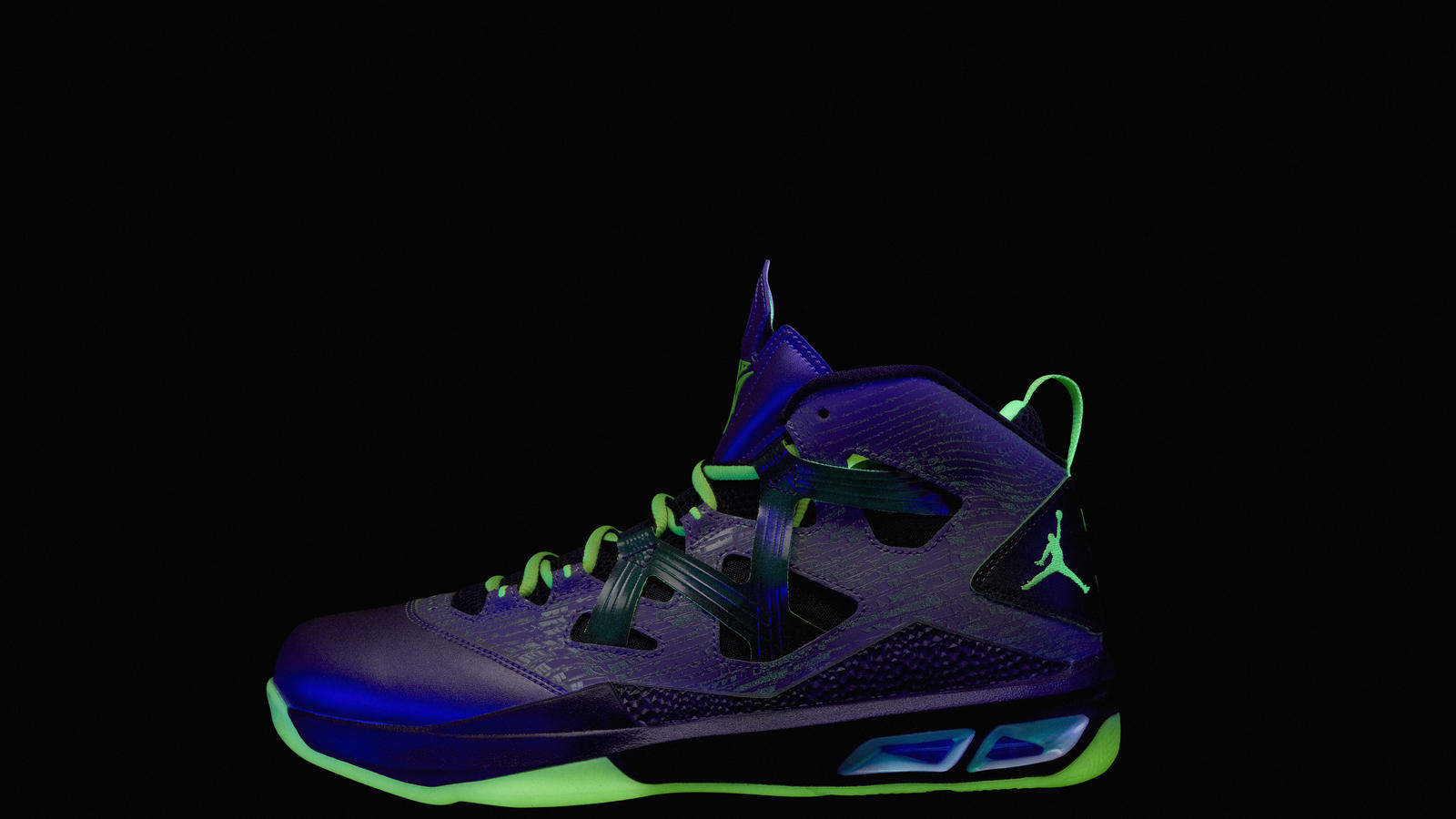 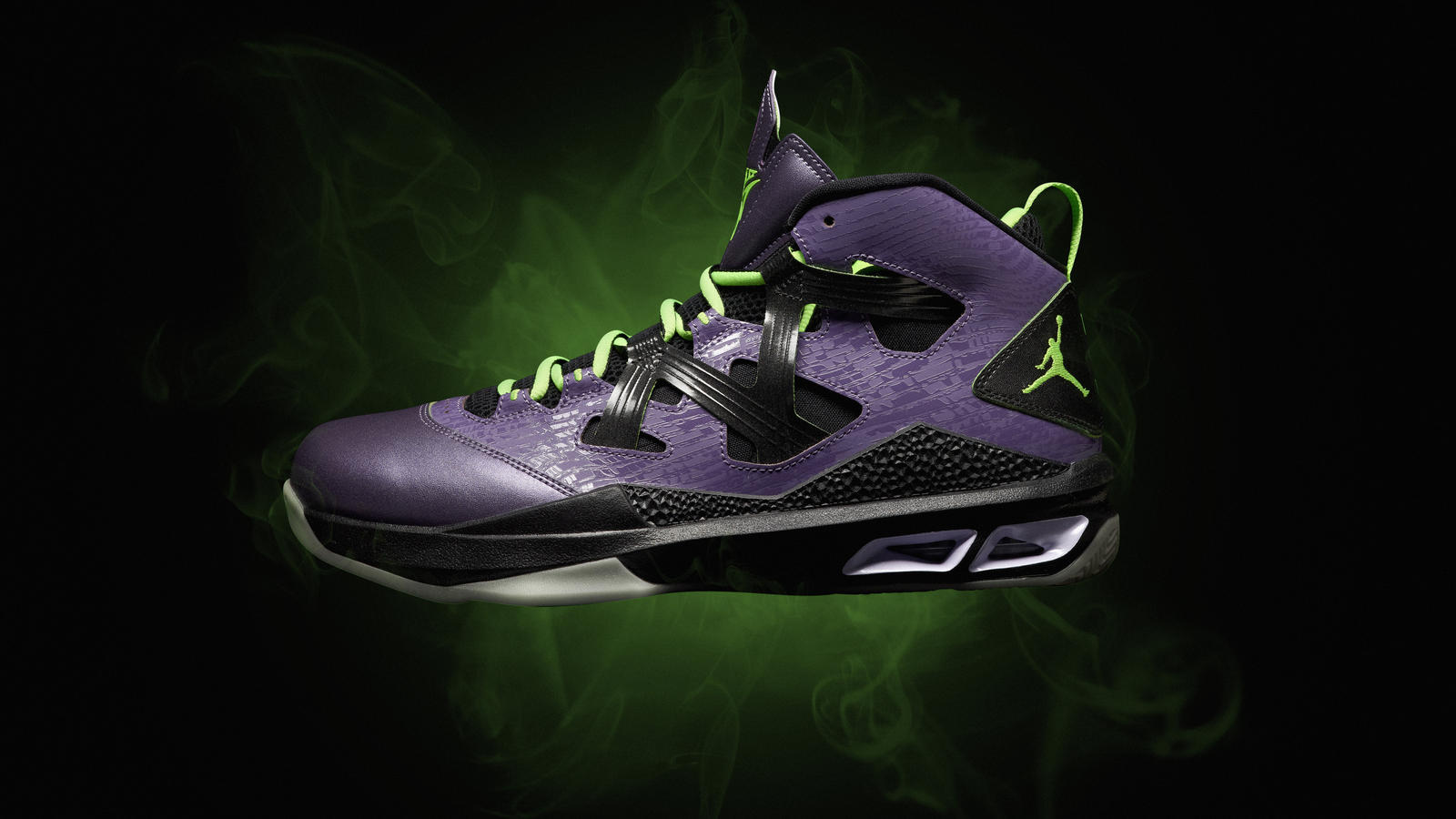 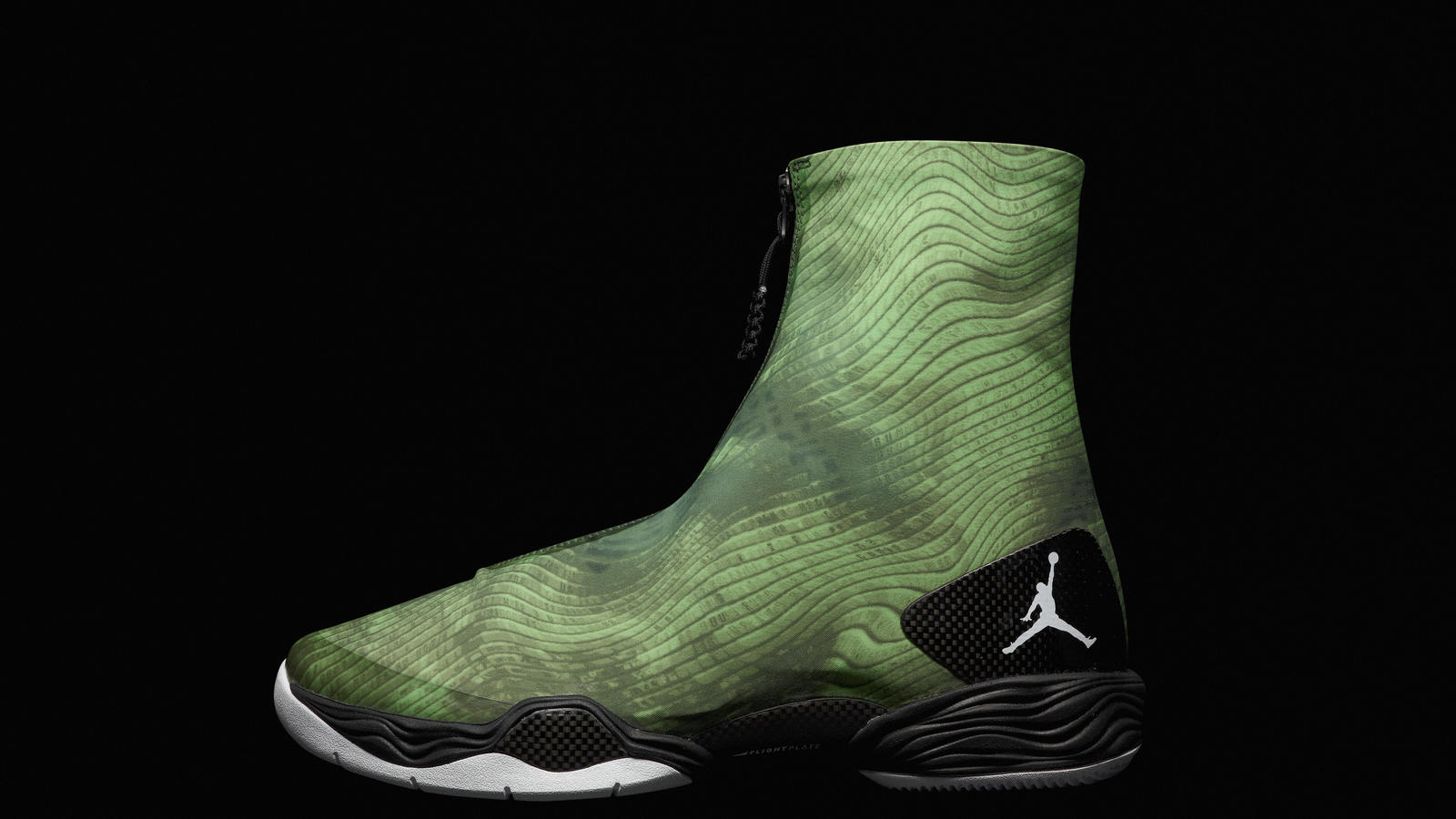 Michael Jordan once said: “By the time you see me coming, it’s too late." His quote, and the way he approached the game of basketball throughout his career, inspired the stealth aesthetic featured in the Air Jordan XX8. The special Jordan pack, comprised of an Air Jordan I, Air Jordan III, Jordan MELO M9 and Jordan CP3.VI, takes its color cues from the Air Jordan XX8's night vision-inspired look.

The pack will be sold in two separate offerings scheduled for February 14 and 16. The first two shoes available in the pack will be the Jordan MELO M9 and the Jordan CP3.VI. Both products will feature integrated UV ink throughout the upper that illuminates when viewed under black light. The MELO M9 features a glowing outsole while the CP3.VI features an illuminated Podulon midsole when exposed to black light.

The pinnacle performance product of the weekend will be the Air Jordan XX8. Jordan Brand athlete Russell Westbrook debuted the latest iteration of the classic Jordan line on December 4. Consumers will have the opportunity to purchase two different color combinations of the Air Jordan XX8, including the black/white/electric green version (pictured above).