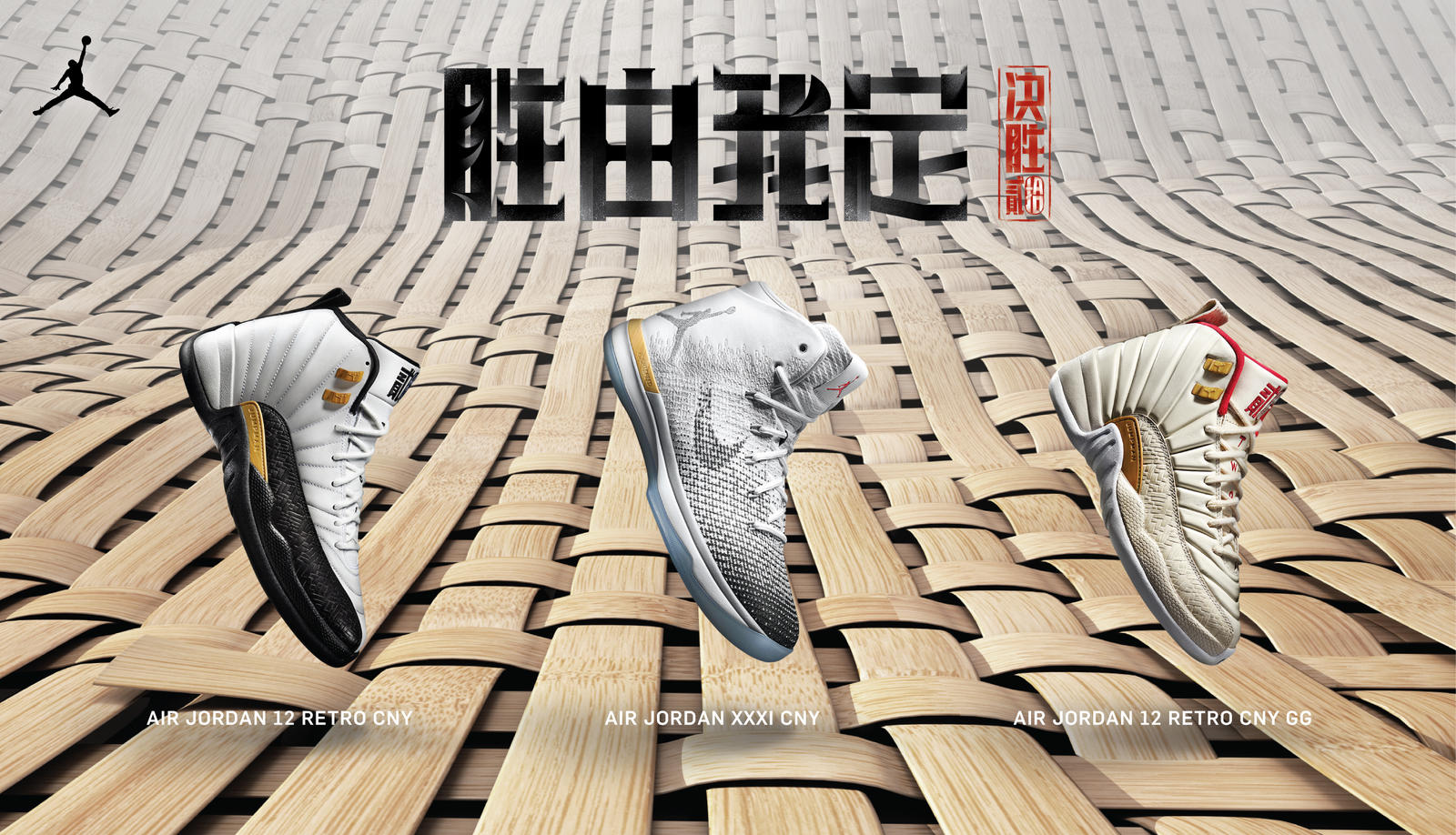 This year, Jordan Brand celebrates the 20th anniversary of entering the Chinese market by kicking off a new chapter of the “Commit to Win” campaign and opening two new Jordan-only stores in Chengdu and Taipei. Included within the celebration is the launch of a limited-edition version of the first Jordan product sold in Mainland China, the Air Jordan XII.

“Jordan Brand continues to expand its global footprint with two immersive retail experiences in one of the greatest basketball markets in the world,” says Eric Wei, GM of Jordan Brand Greater China. “We look forward to bringing amazing product and personalized services to basketball and sneaker fans in Chengdu and Taipei.” 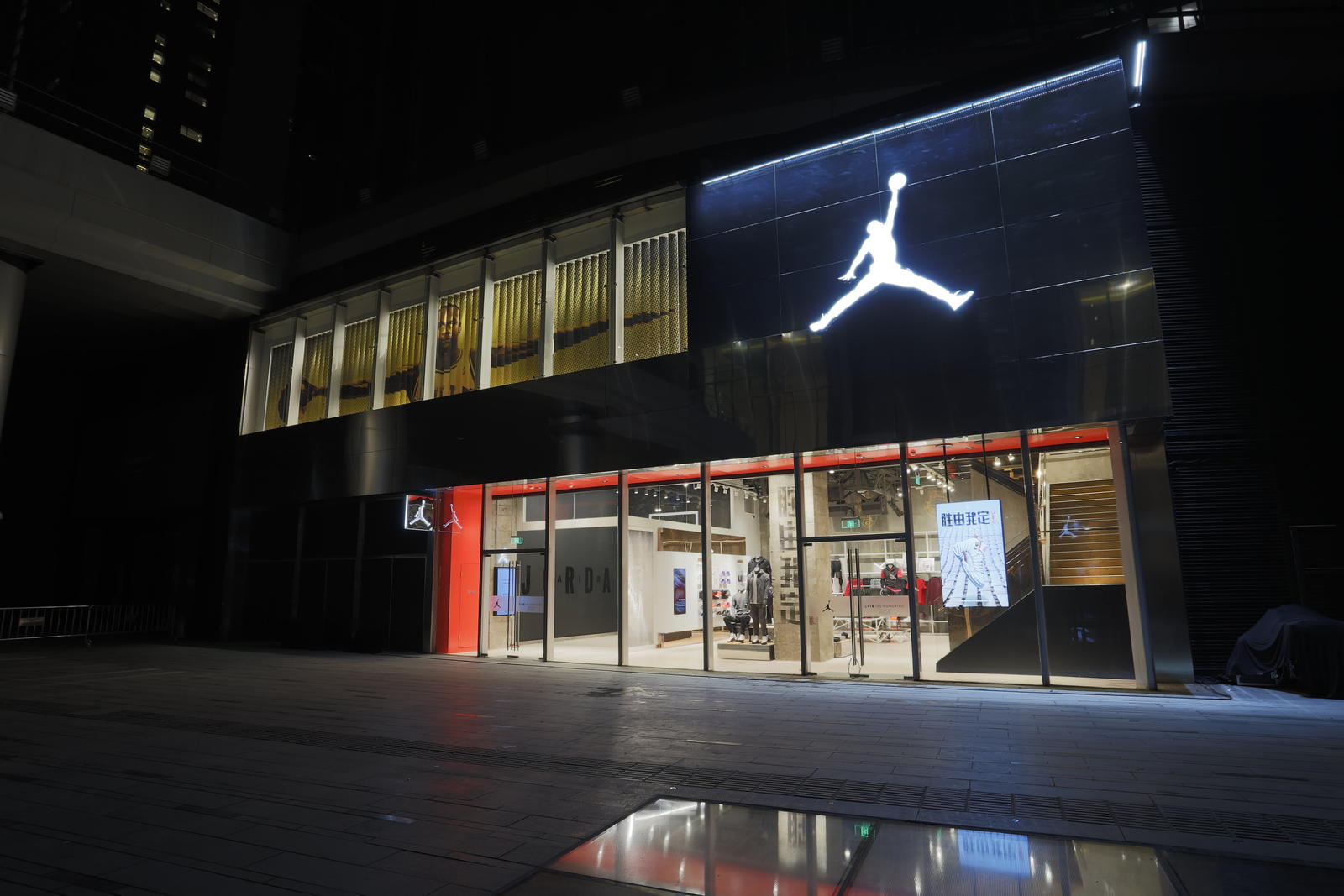 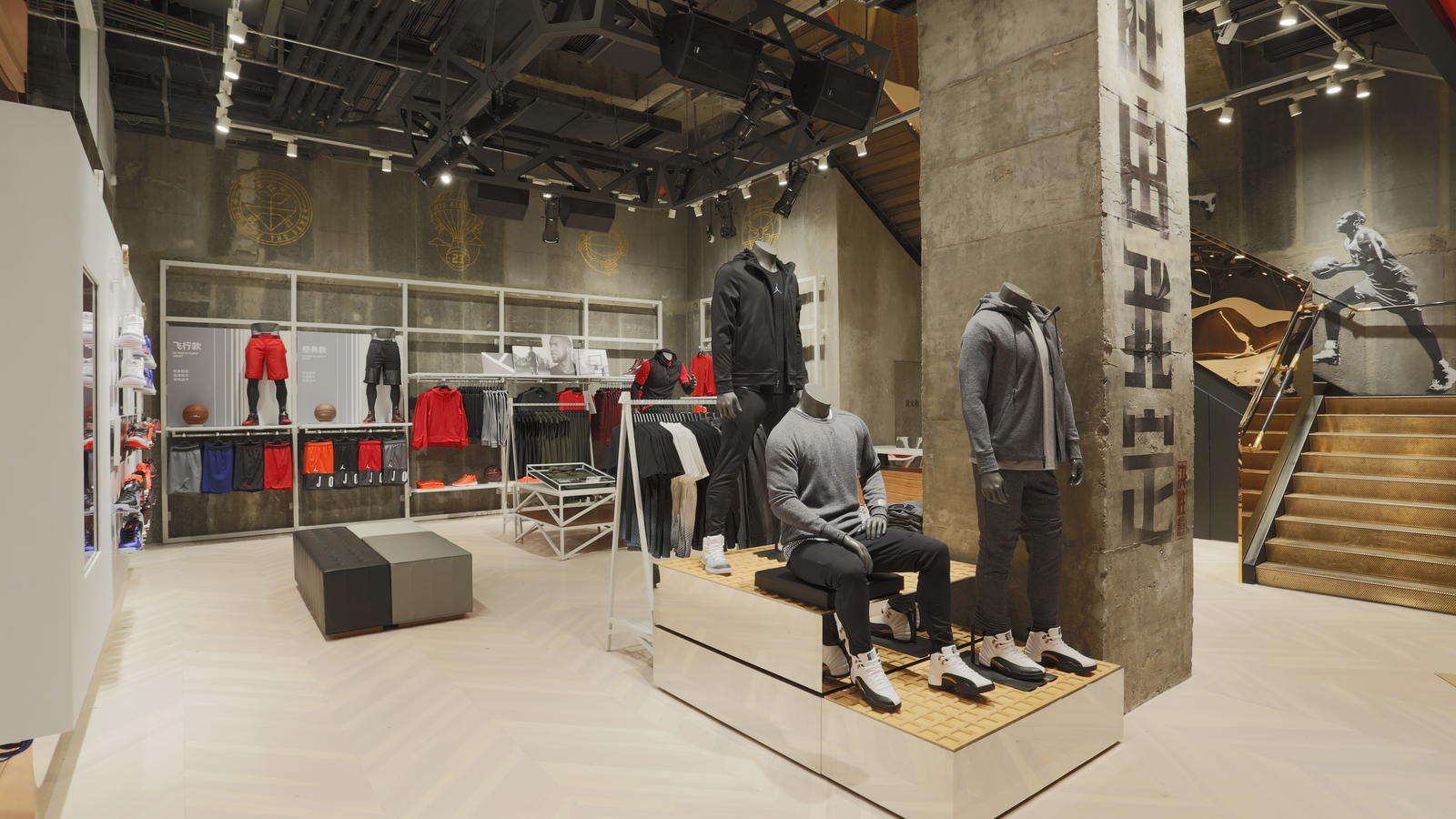 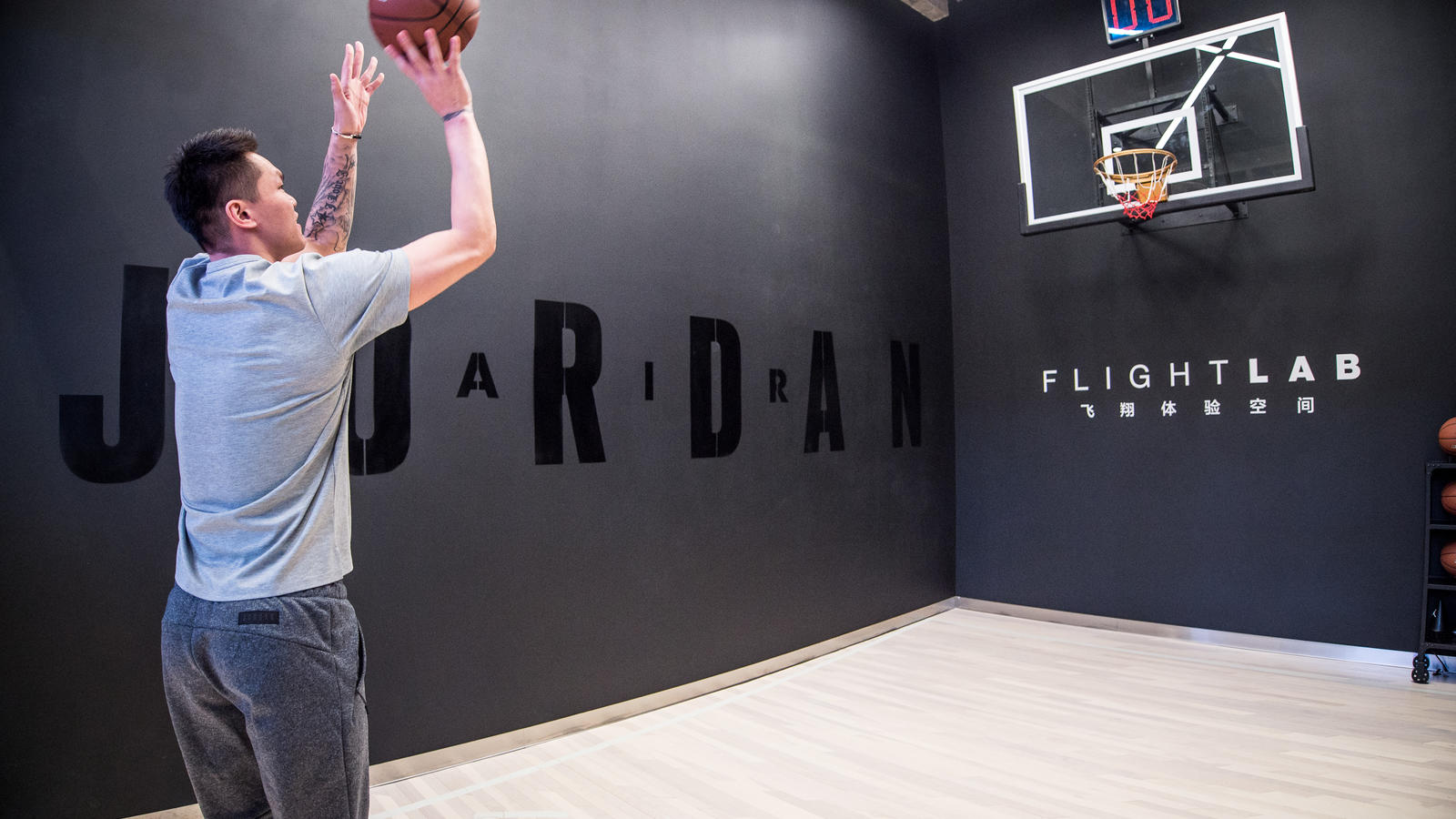 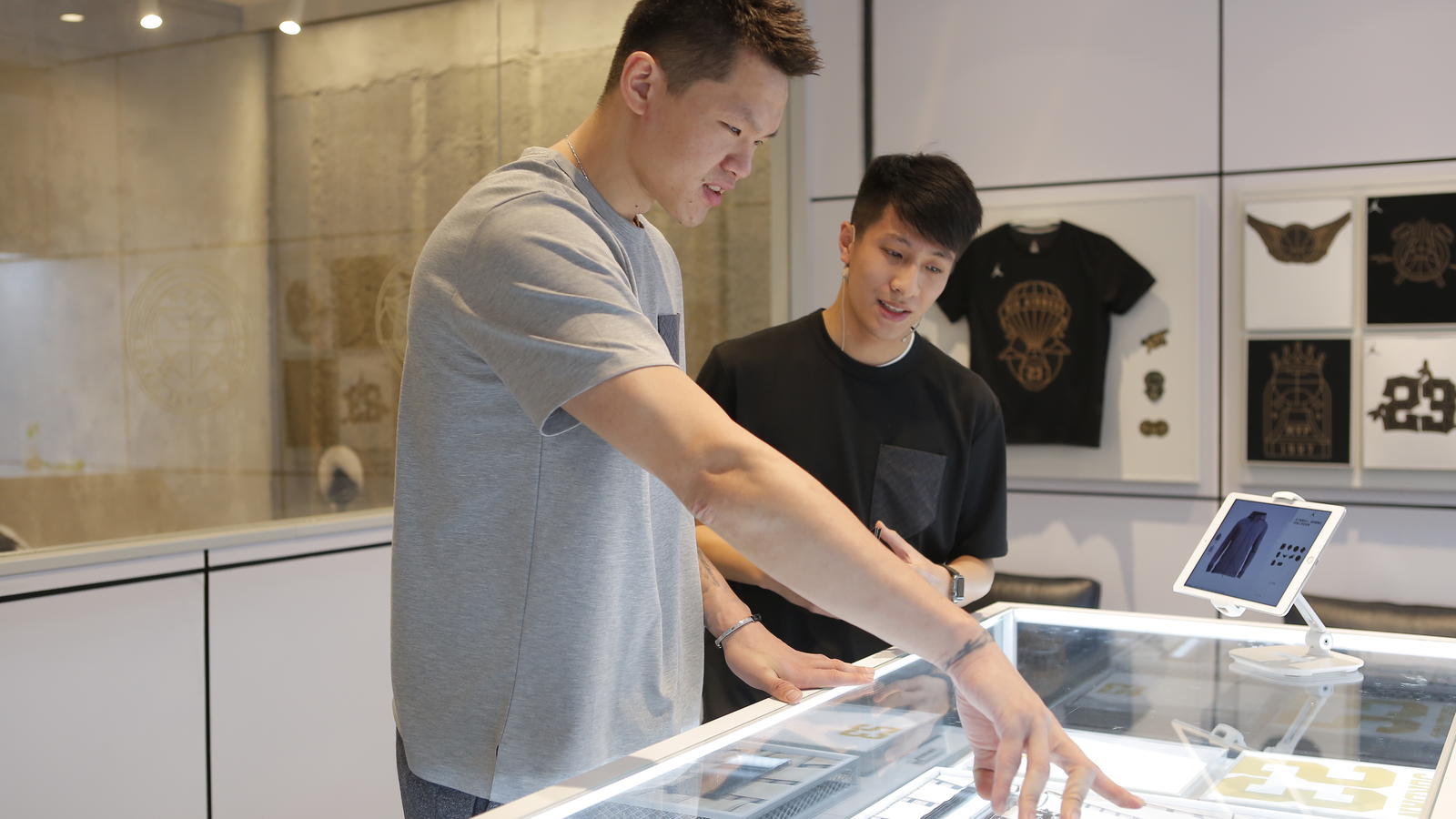 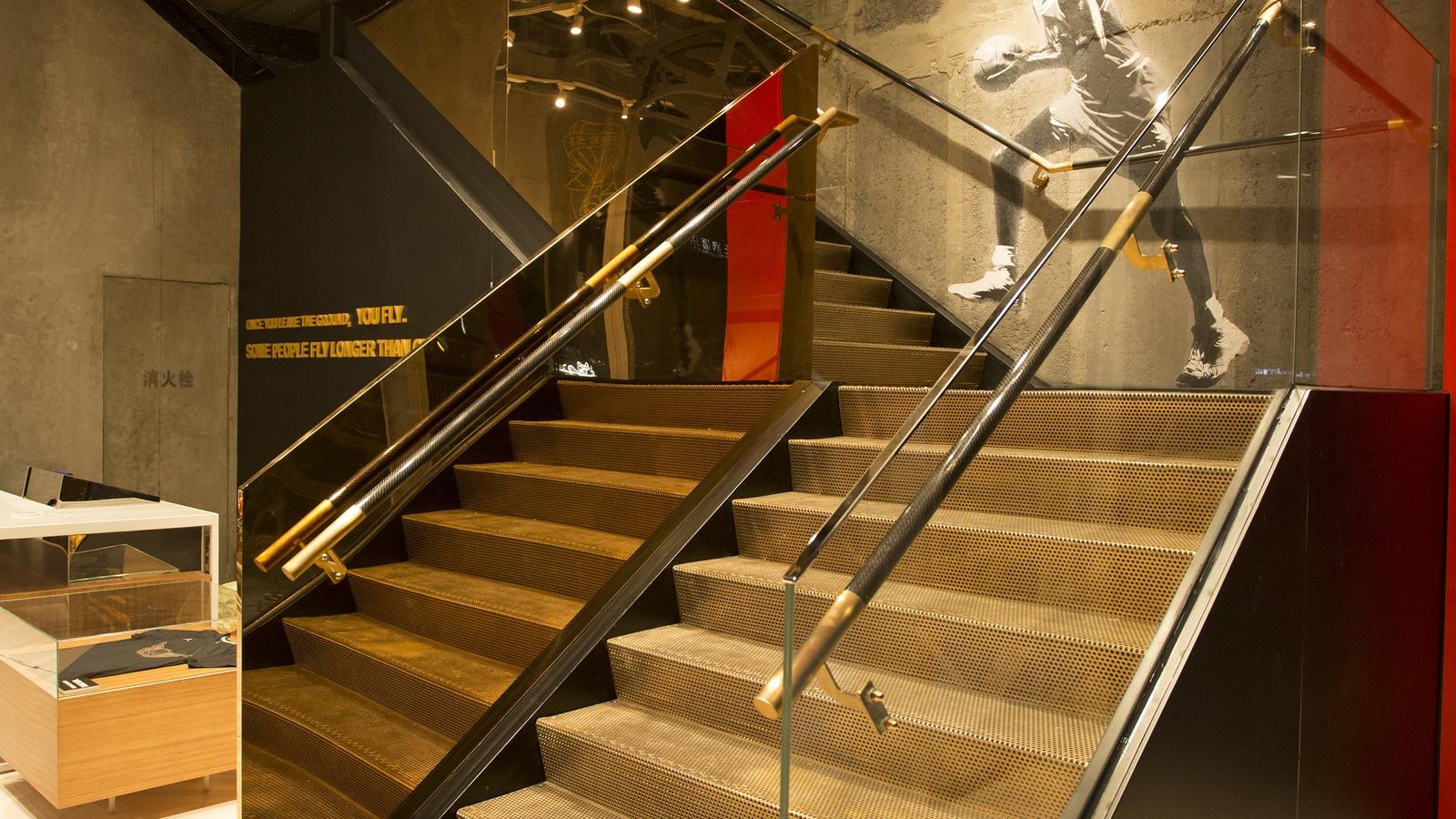 JORDAN 16 SONGGAO is the largest Jordan-only store in Taiwan.. The store features customization and Flight Lab service, which, along with elite training sessions through “Breakfast Club,” relay the “Commit to Win” spirit. 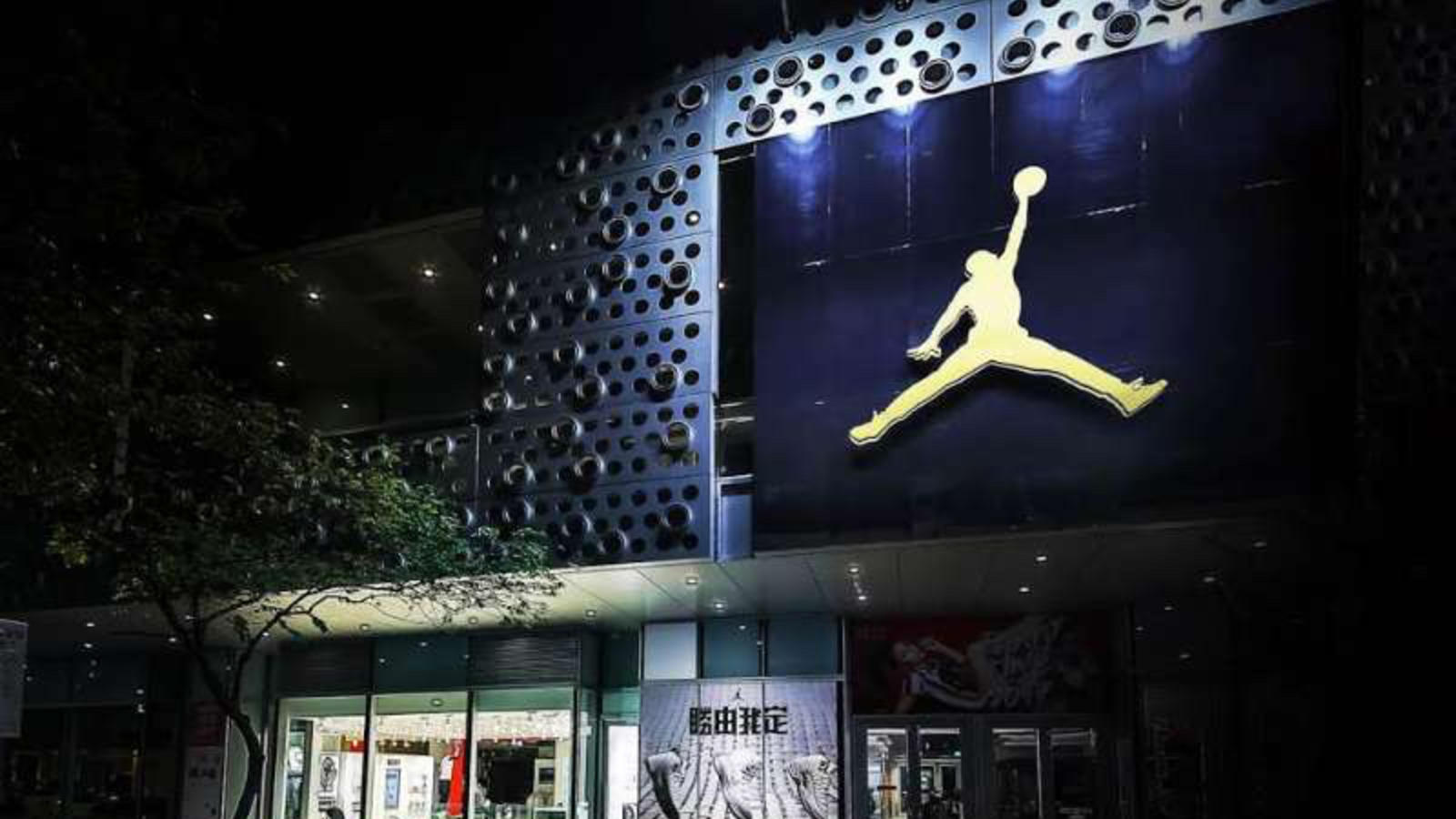 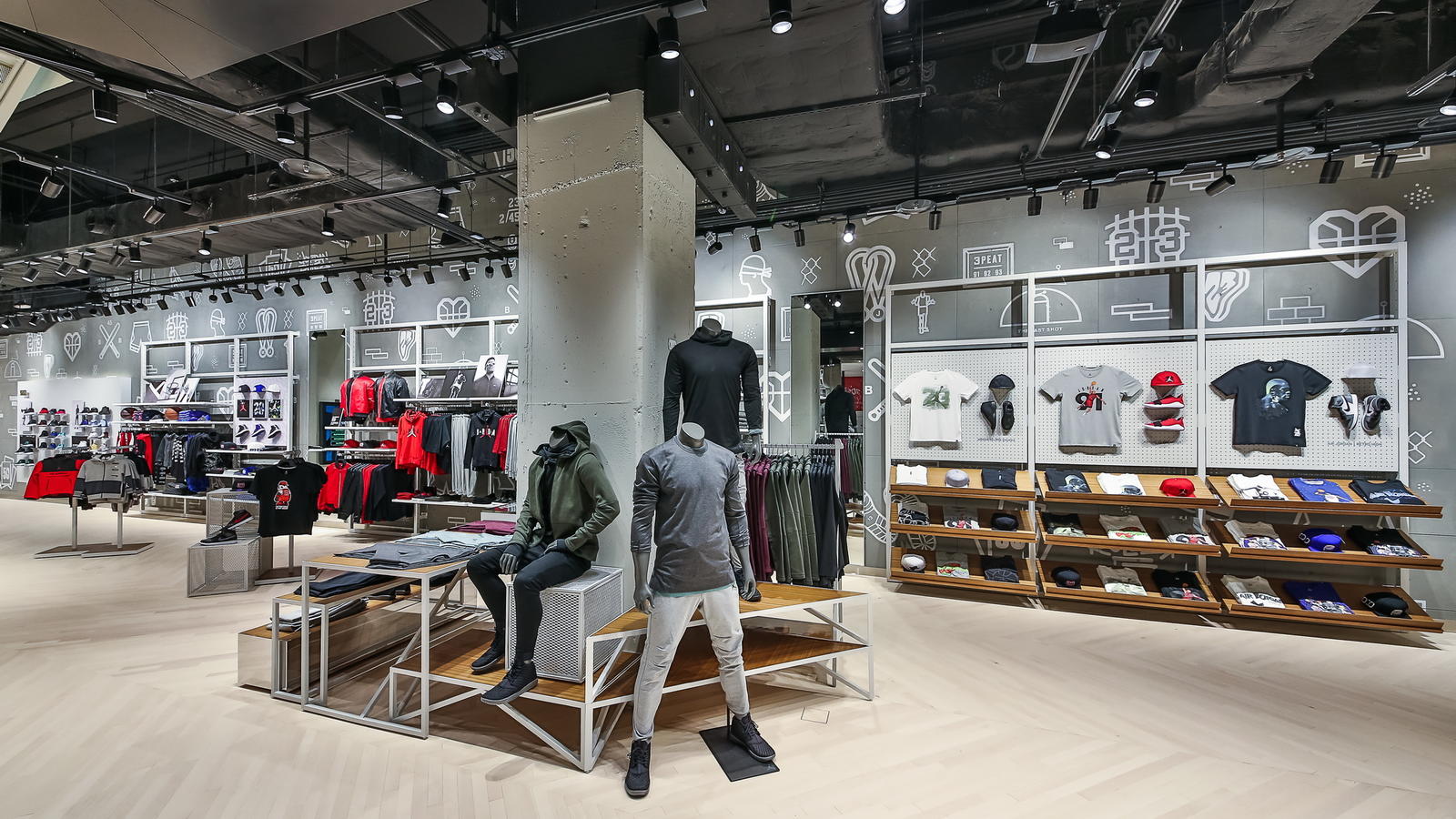 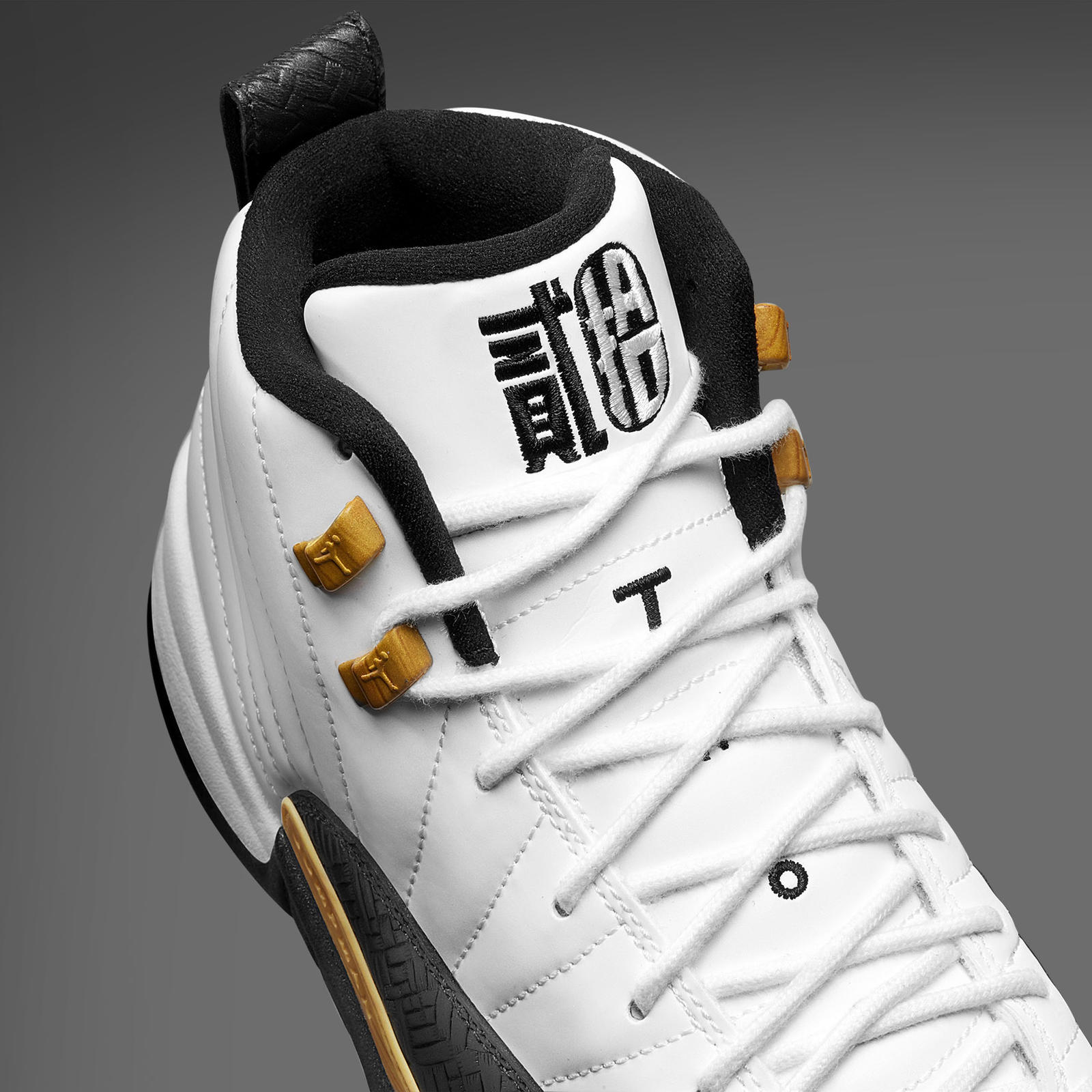 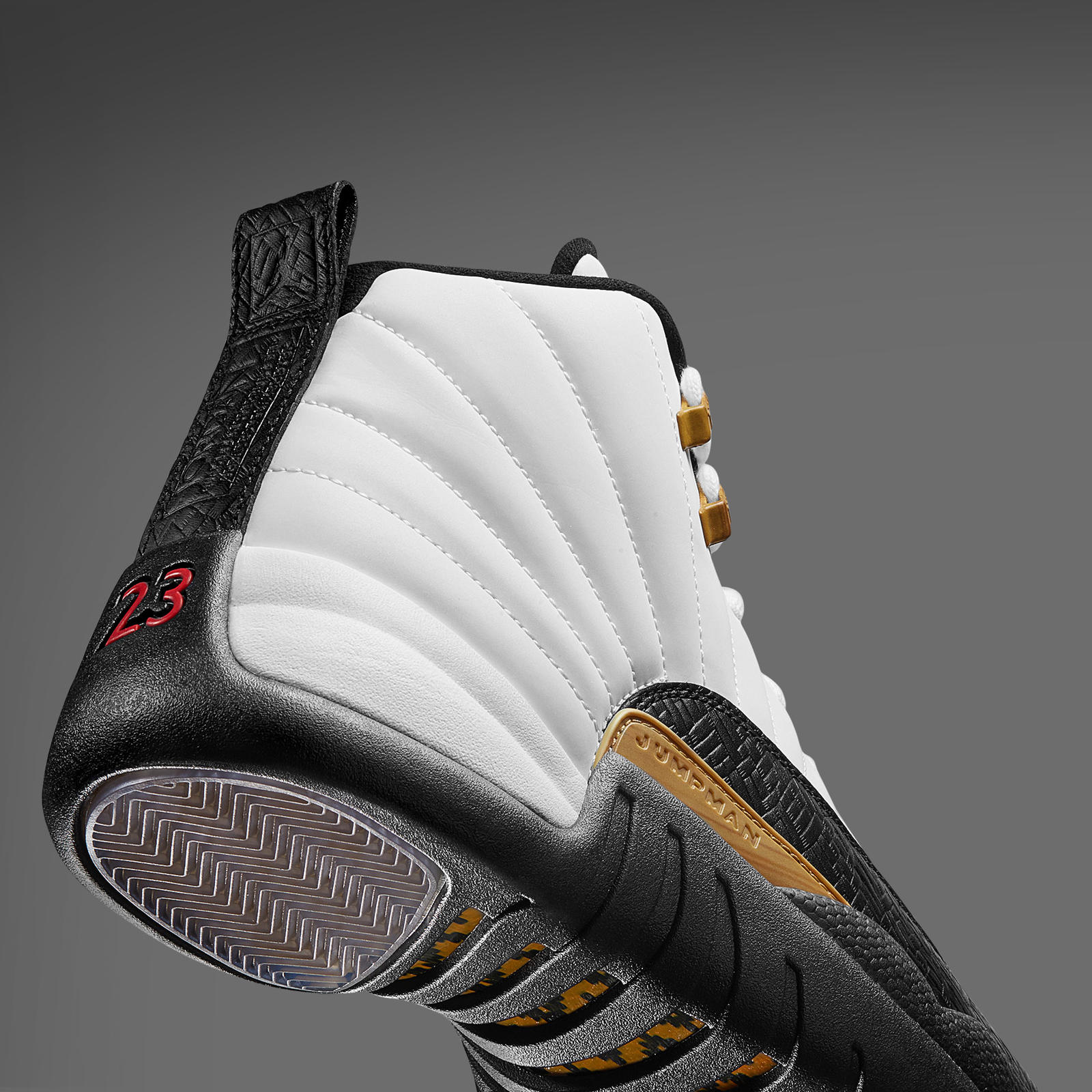 The Air Jordan XXXI CNY is grounded in a black/white color way and features a seamless transition from Flyweave to leather on the upper. The design incorporates a woven Bamboo pattern that can be seen on heel clip and from the translucent outsole. 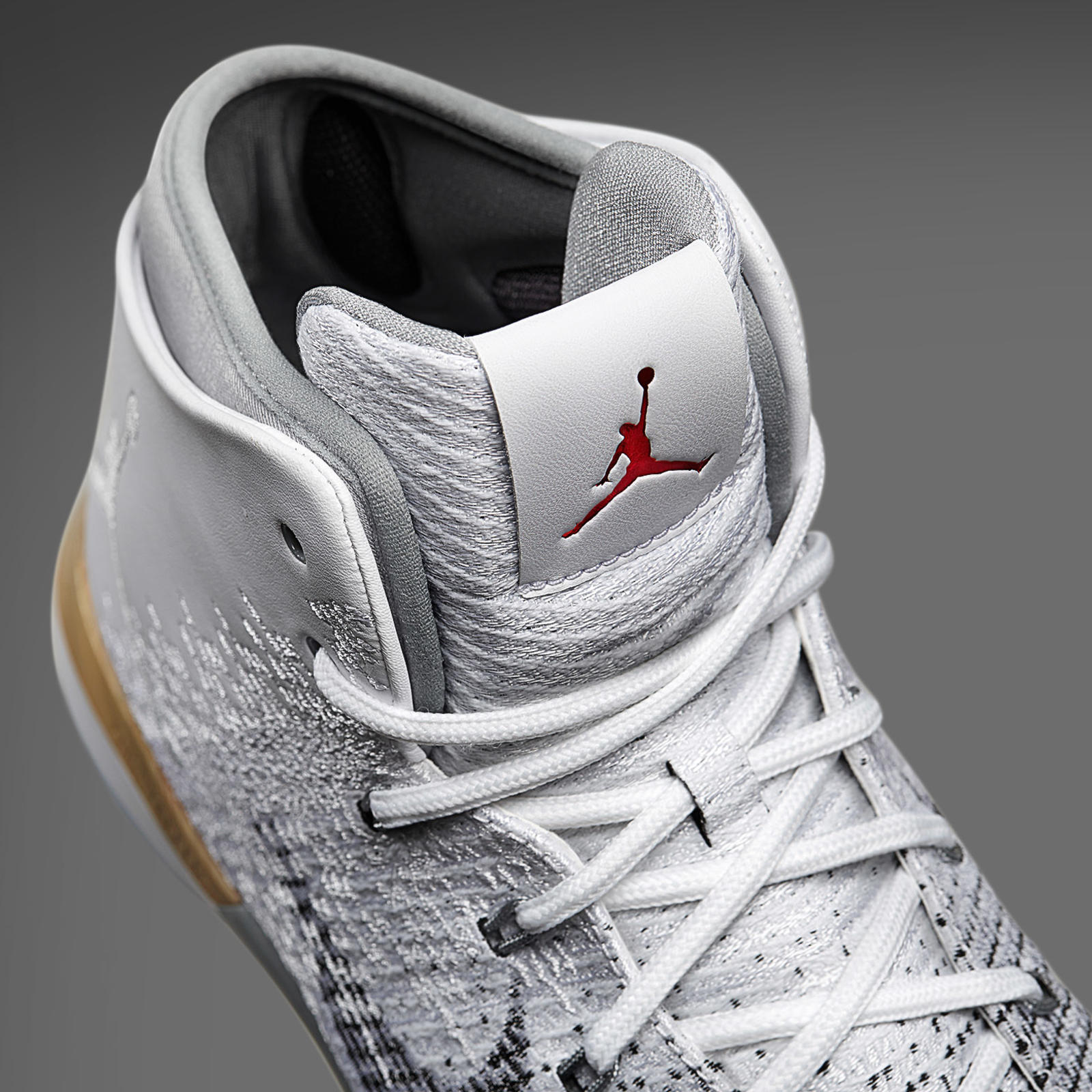 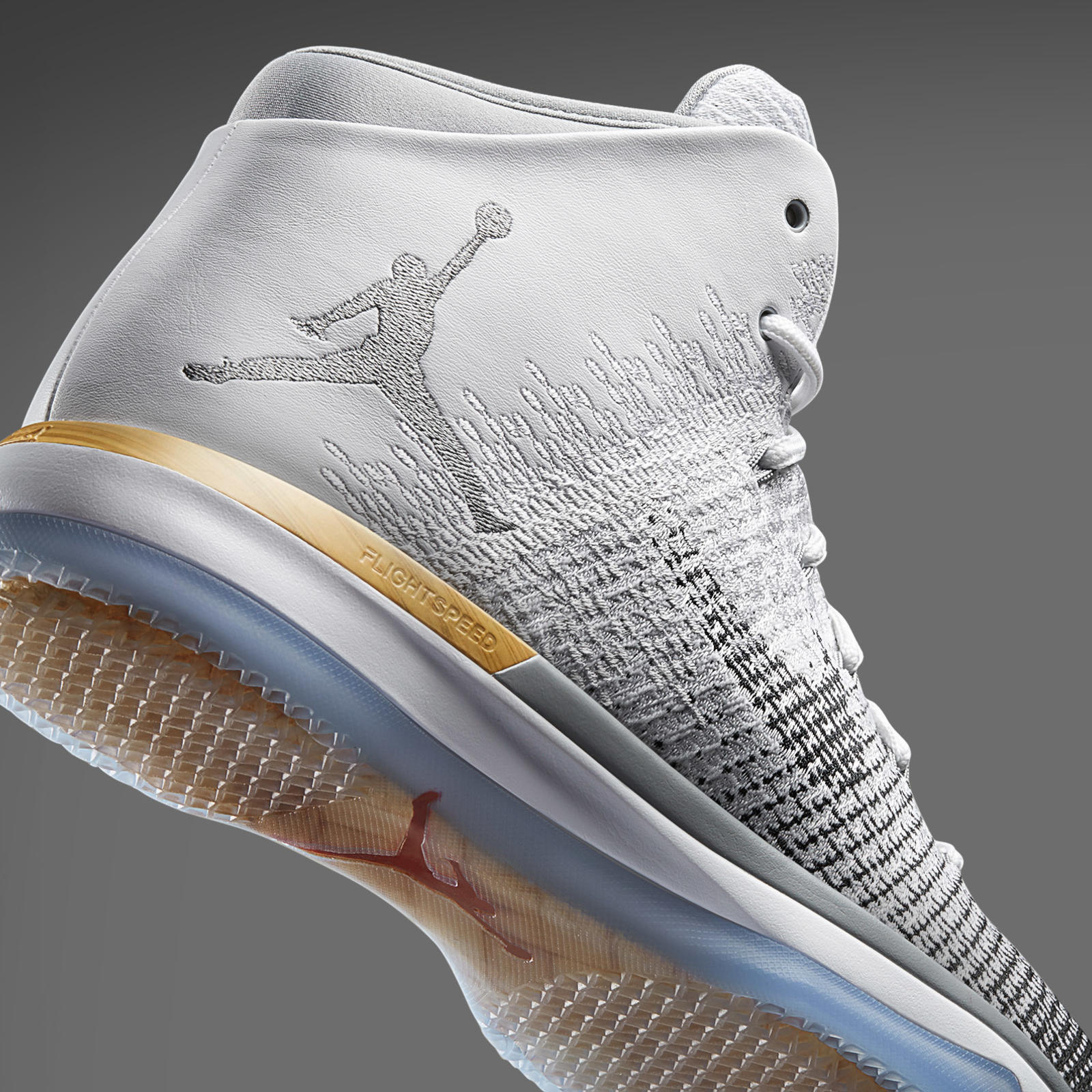 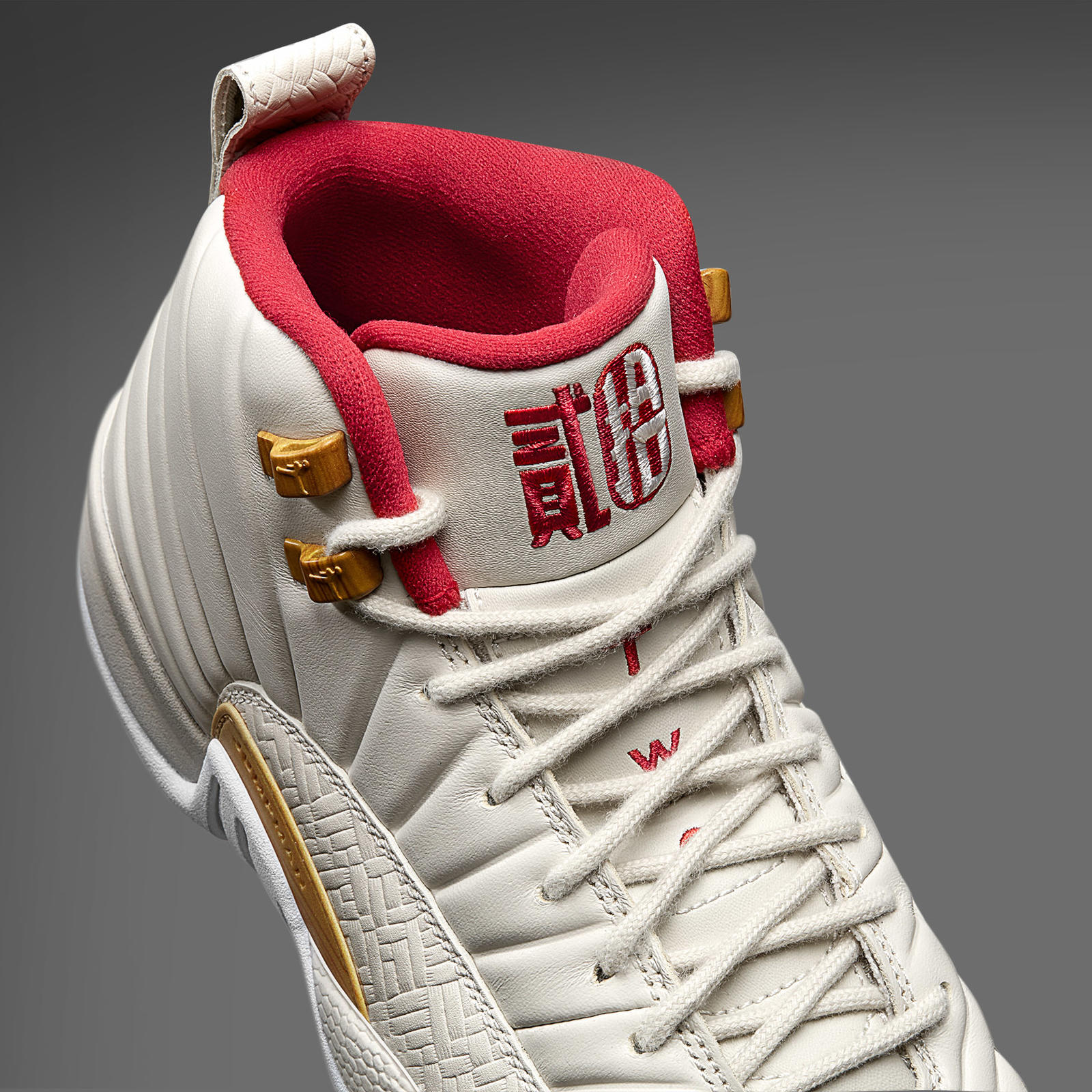 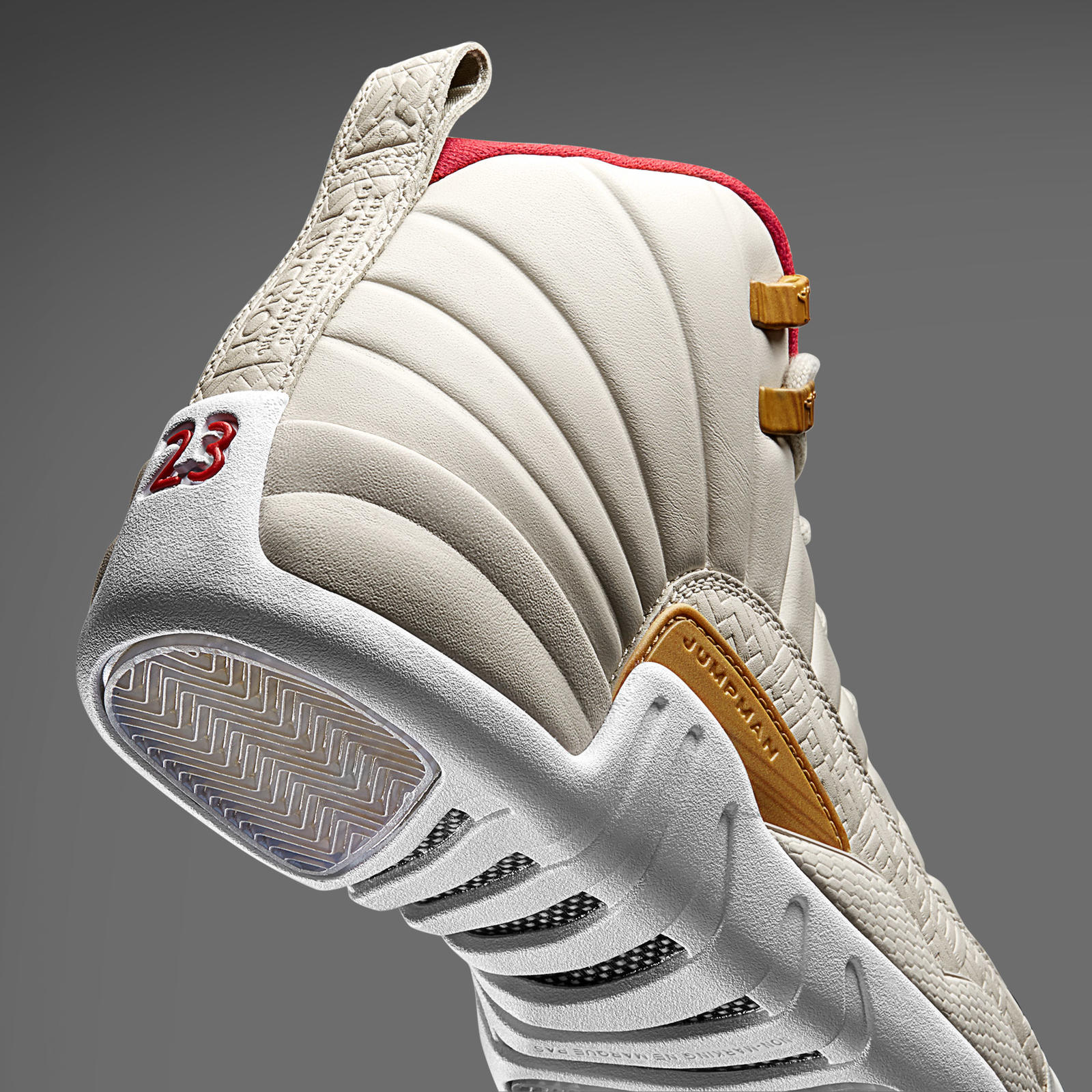