Stadiums across the NFL will glimpse a new, yet familiar, icon this season as the Jordan Brand’s Jumpman logo officially appears on the gridiron for the first time. In tandem, seven additional NFL stars will join the brand’s existing football family. All Jordan athletes will wear Jumpman-branded cleats, collectively working to extend the logo’s symbolic greatness.

“The Jumpman continues to transcend beyond the game of basketball and inspire people to take flight across sports and all over the globe,” says Larry Miller, President of Jordan Brand. “We’ve been fortunate to have some of football’s brightest stars represent our brand throughout the years, and this season marks a special milestone for us. For the first time, the Jumpman will officially appear in NFL action on the field. The group of players representing the brand in this milestone season all reflect the performance, style and pursuit of greatness that define the brand and MJ’s legacy.”

​​​​​​The newest additions to the NFL Jordan family: 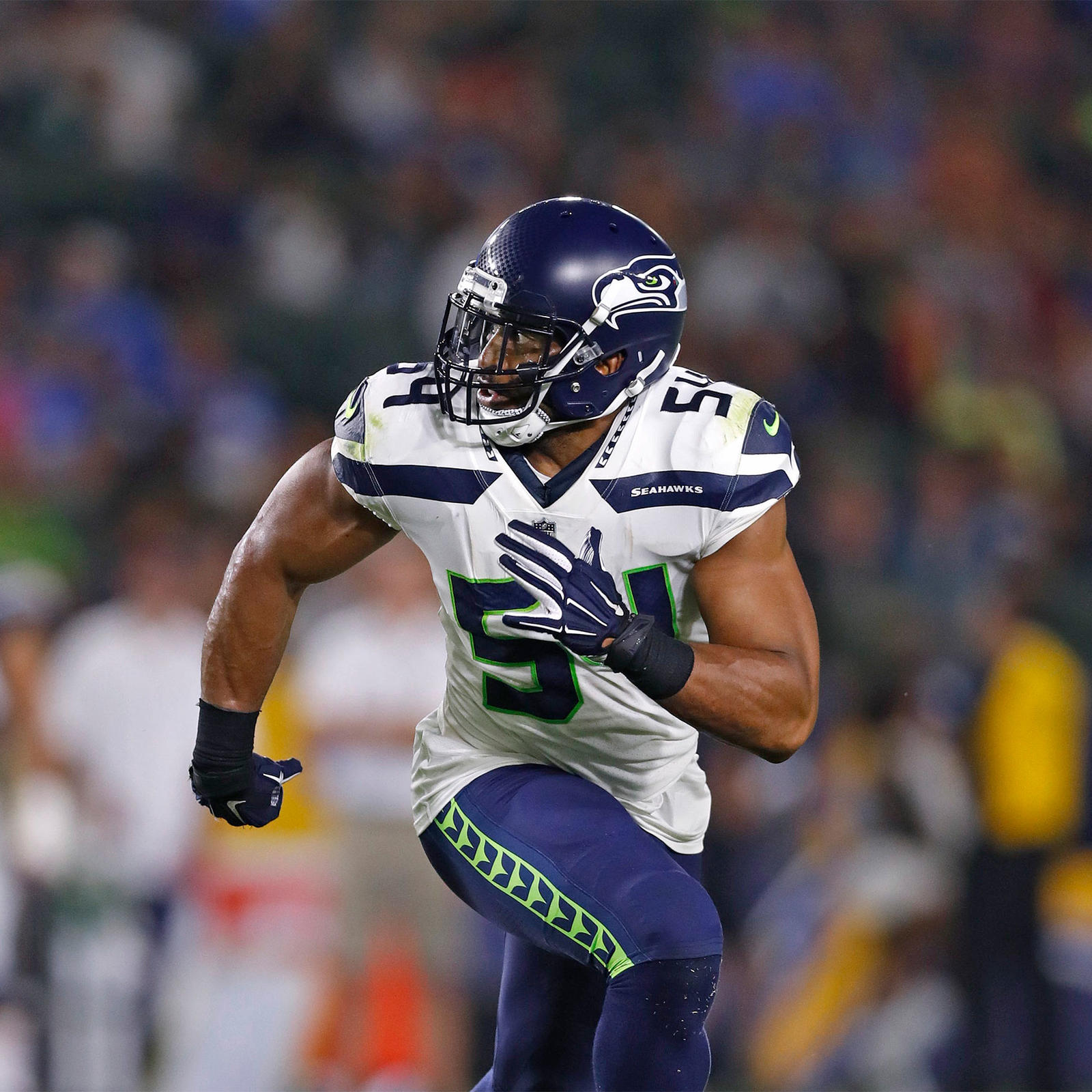 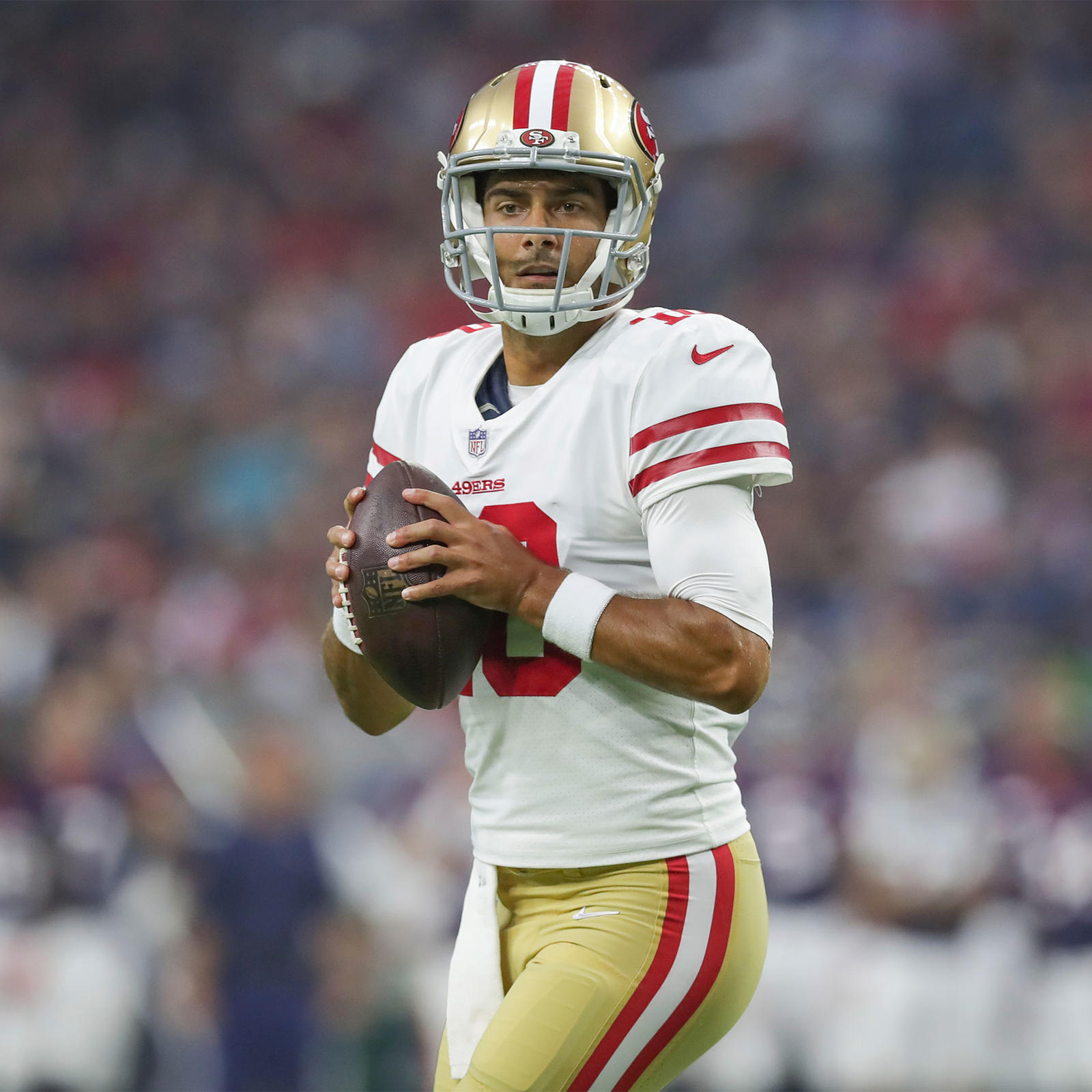 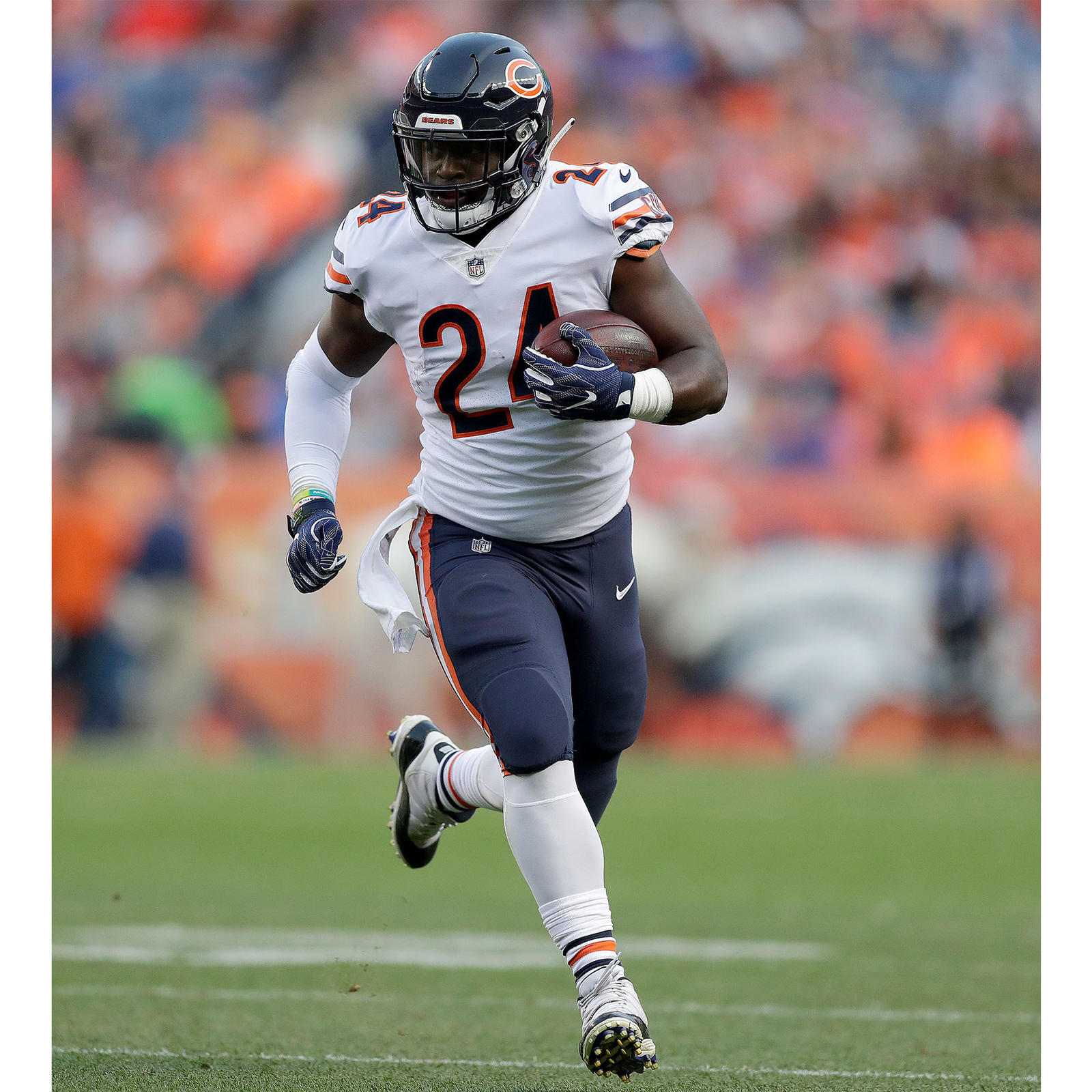 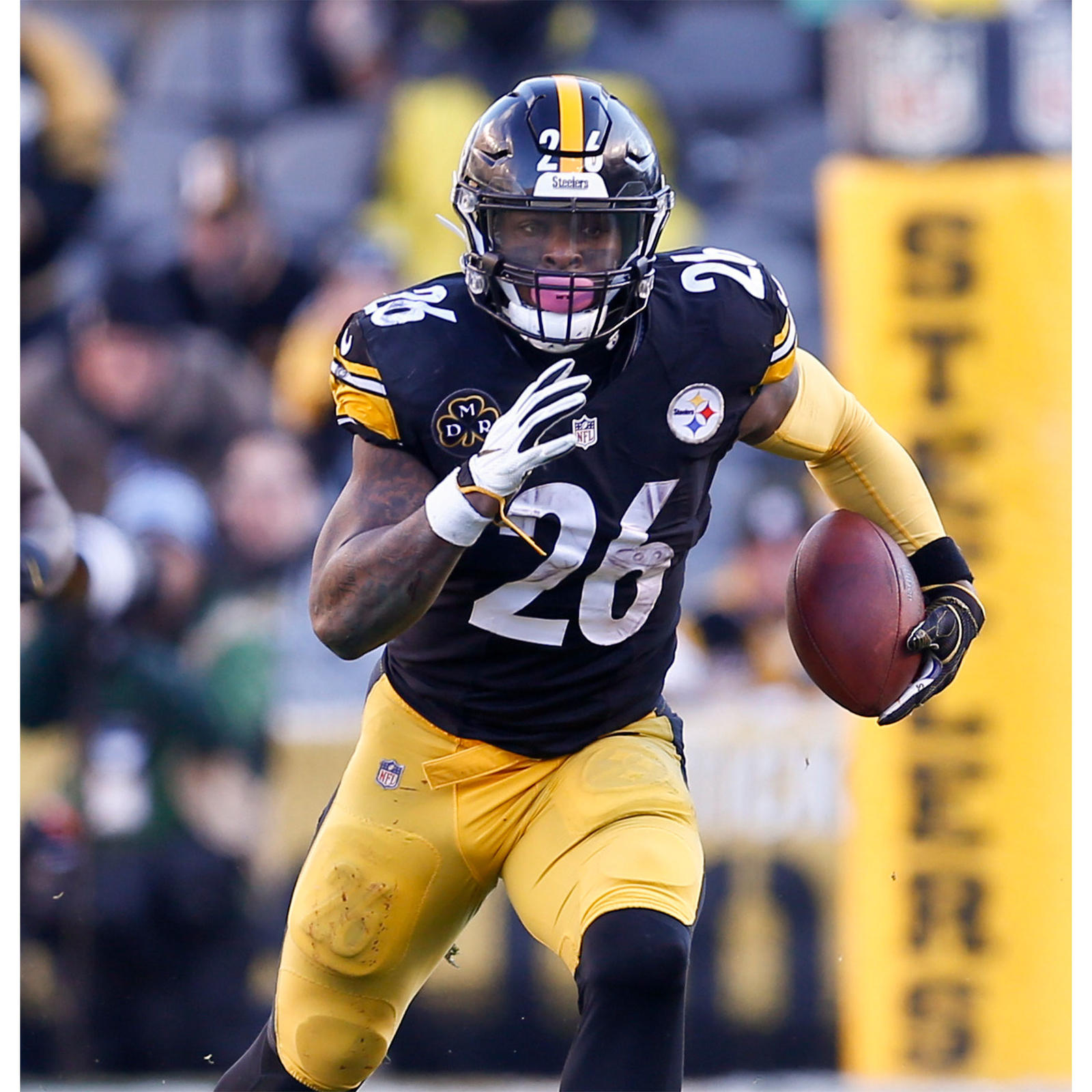 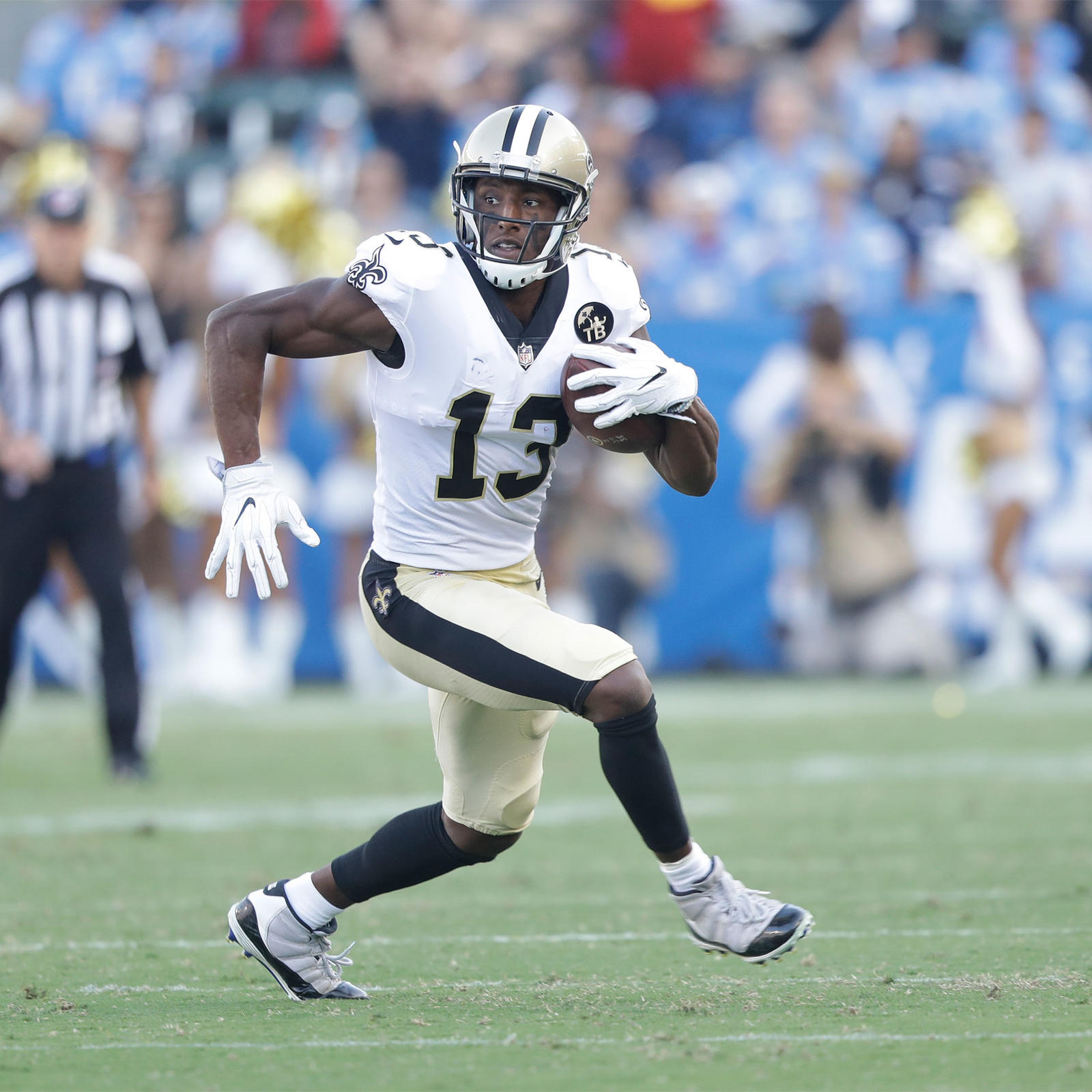 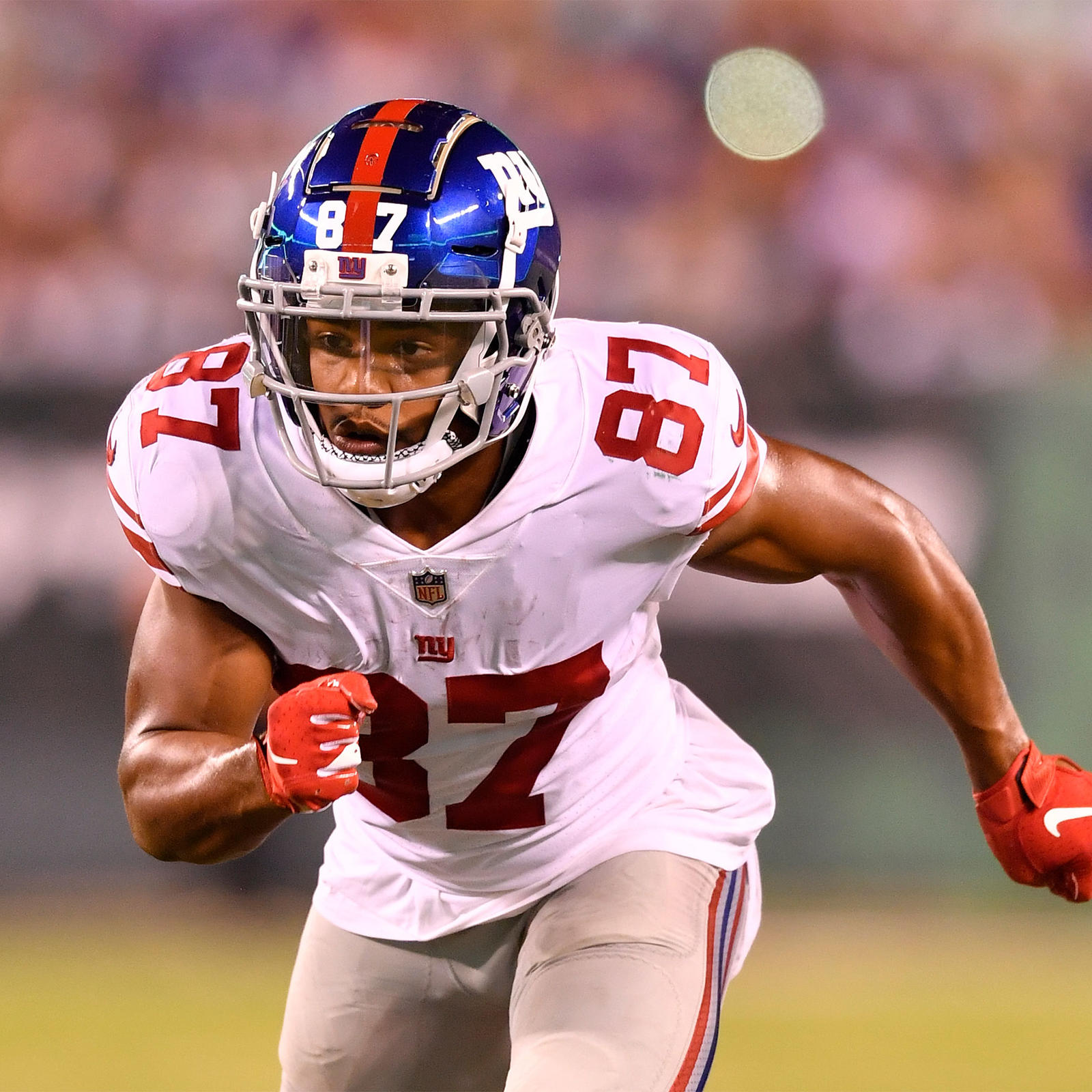 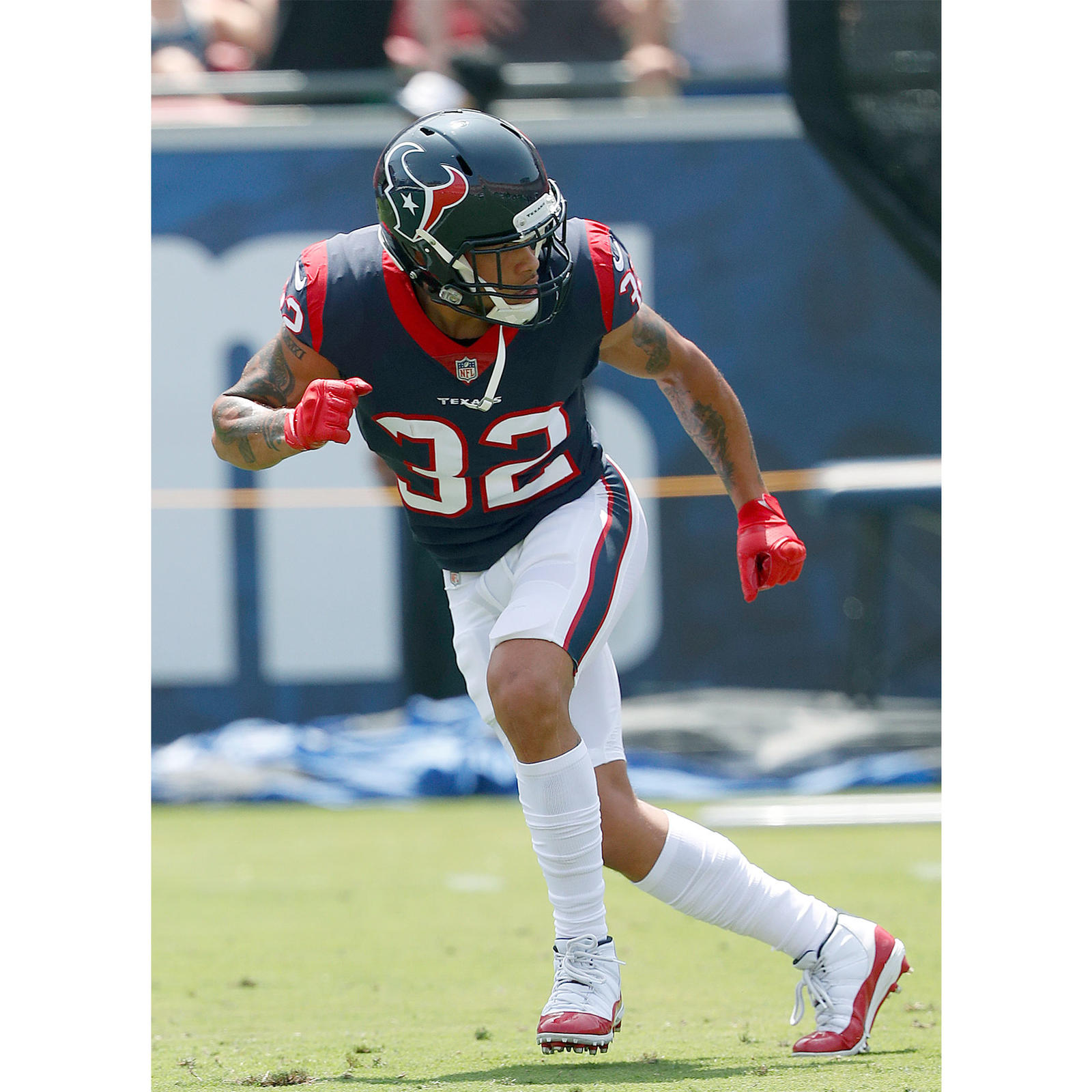 Each player worked with Jordan Brand designers to create special PE cleats using his team's colors, personal logo and choice of materials. Below are select images of the Air Jordan XI cleats for this season. 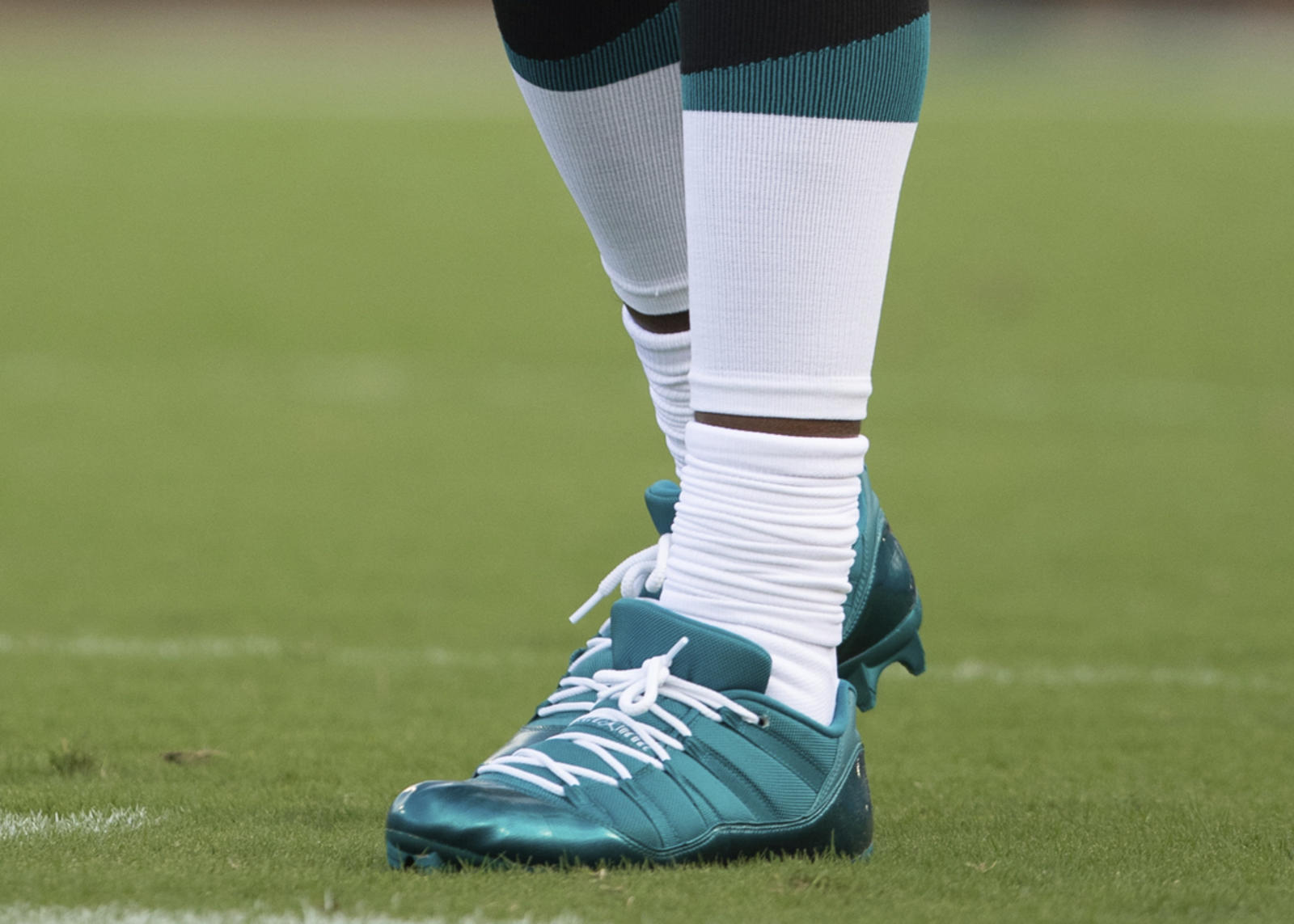 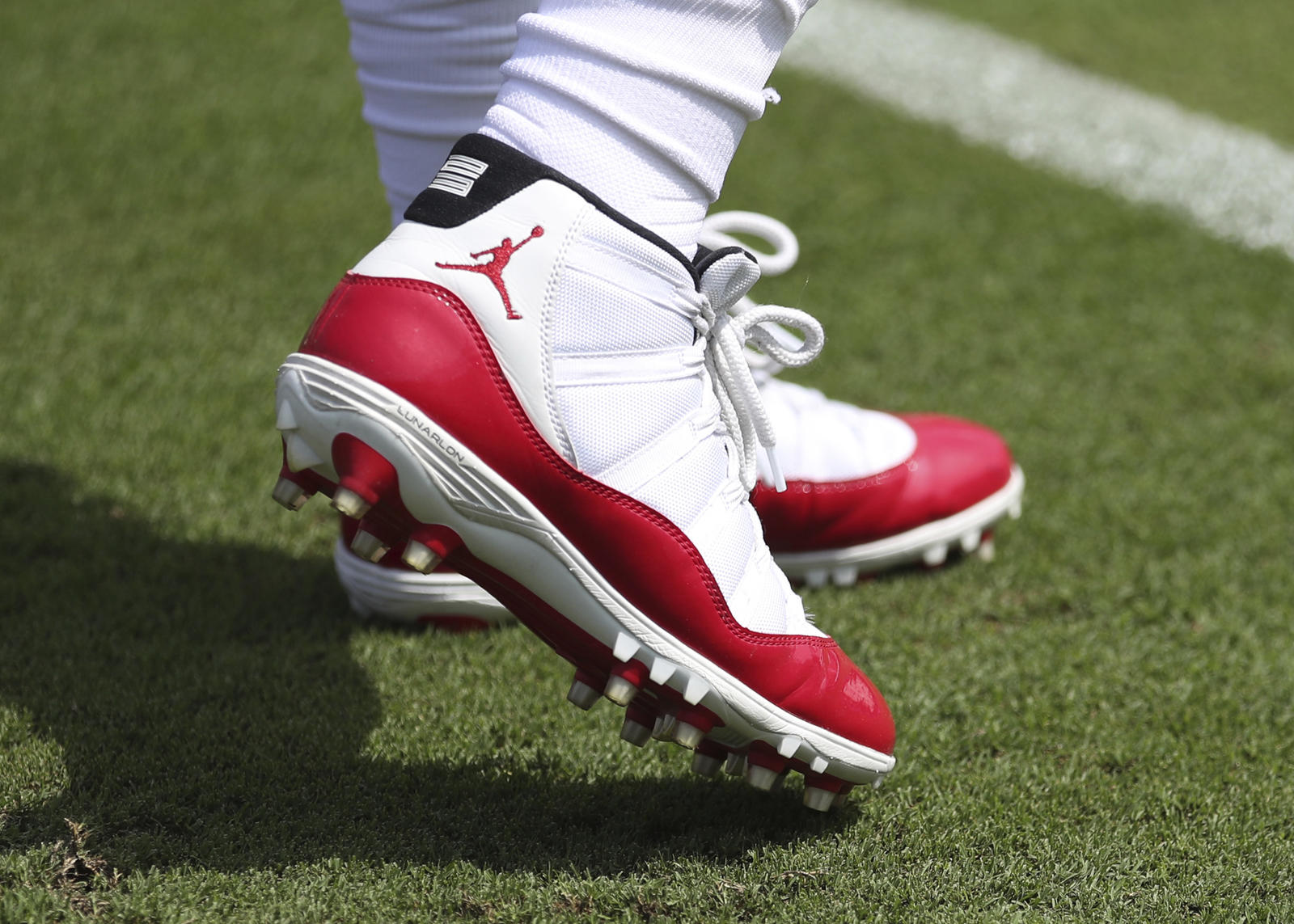 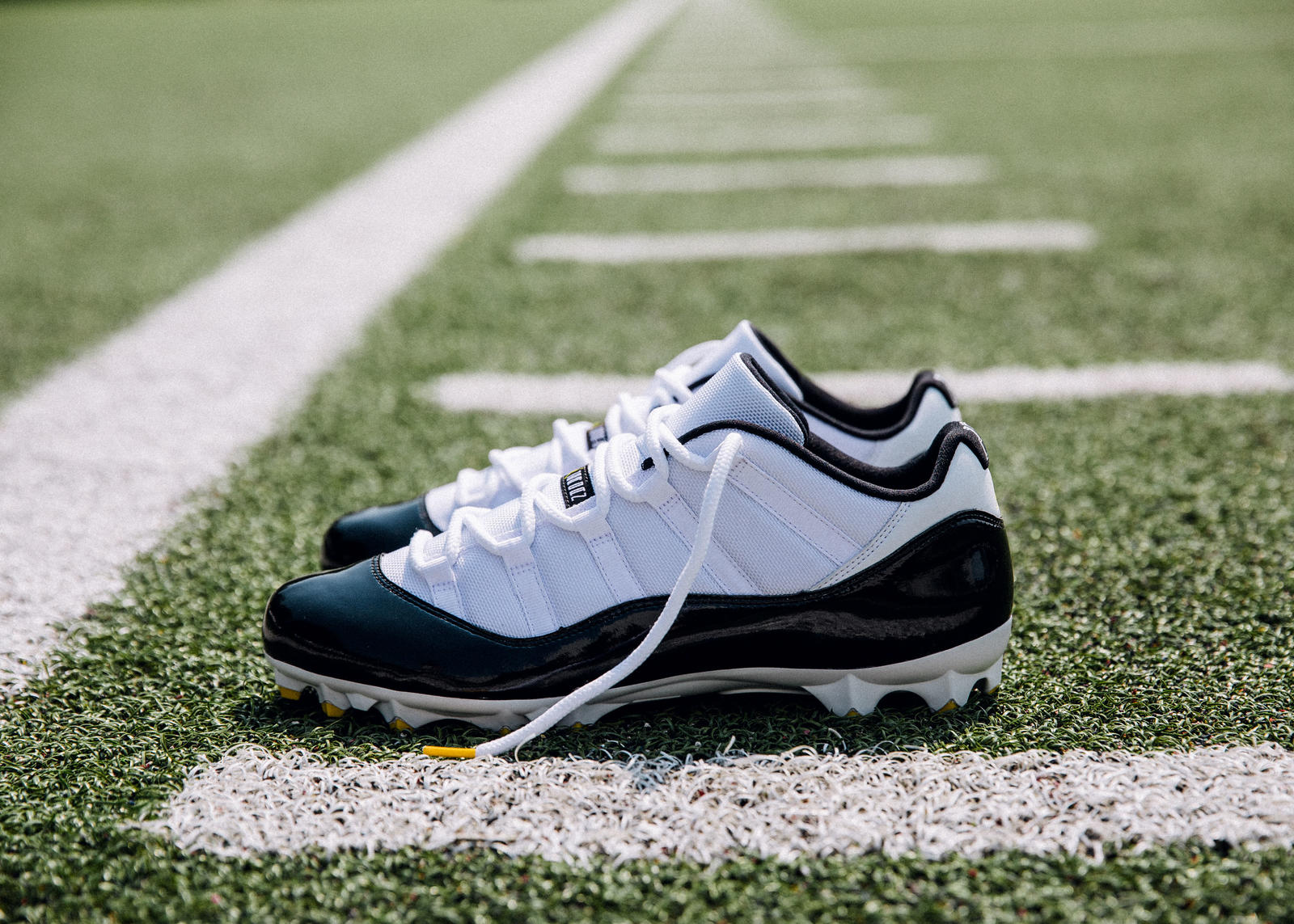 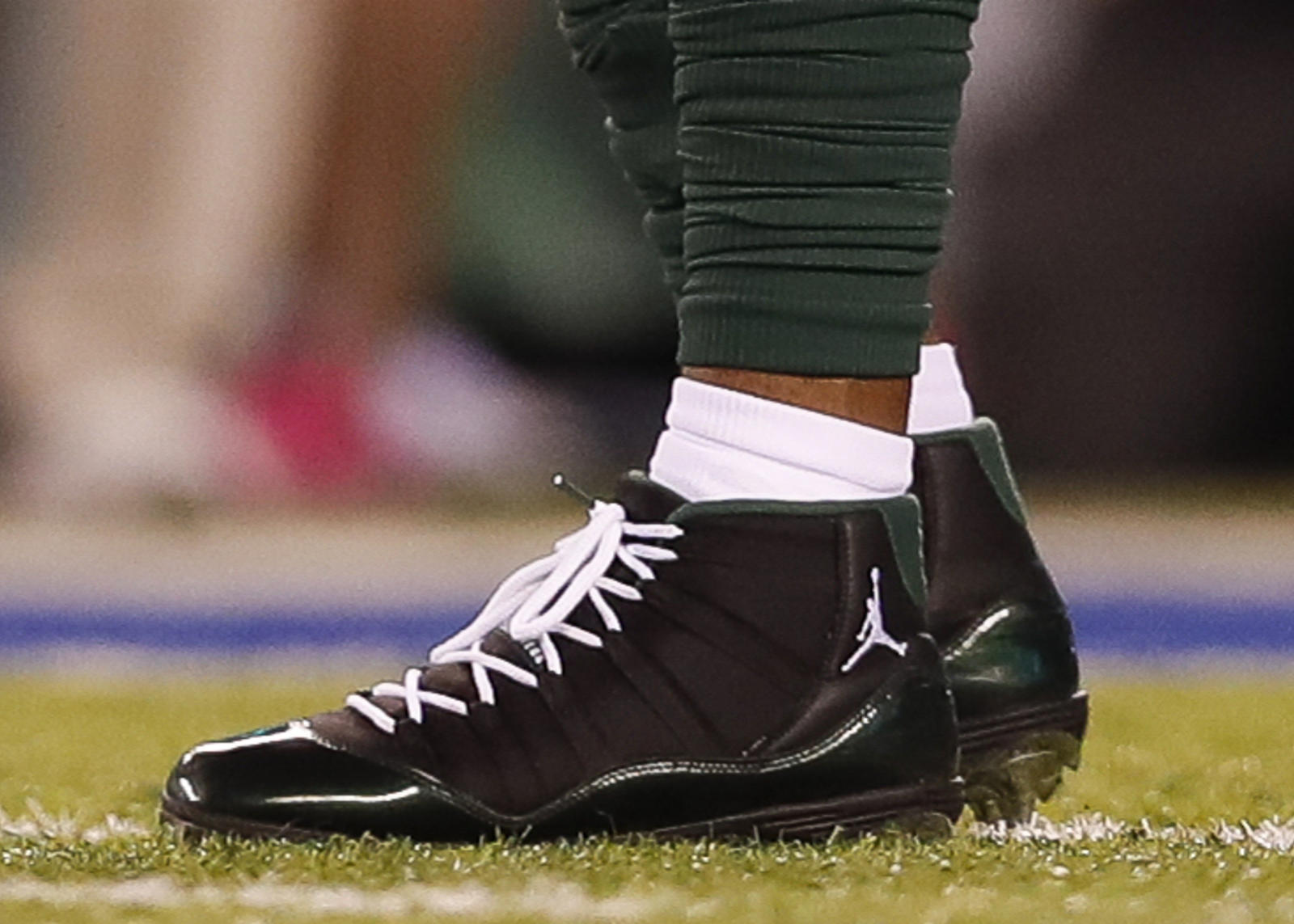 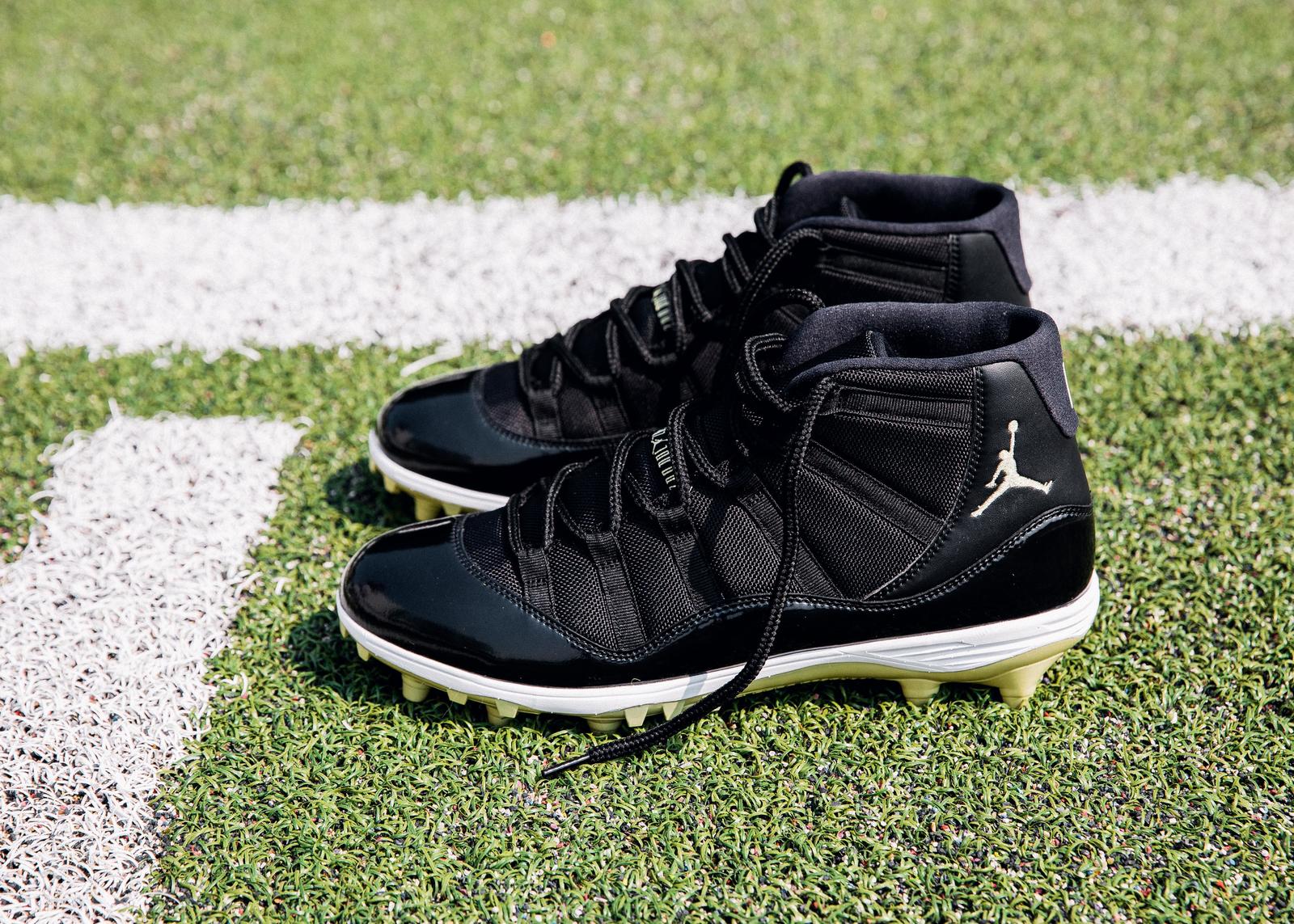 These players join a family of 50-plus members across all sports who represent the brand’s dedication to achieving greatness.