Ahead of the 2017 draft in Philadelphia, Jordan Brand announces the signing of Ohio State safety Malik Hooker and Notre Dame quarterback DeShone Kizer.

Hooker and Kizer join Jamal Adams as the newest professional football prospects to sign with Jordan Brand, a family of 50+ athletes from a variety of sports, all dedicated to achieving greatness. 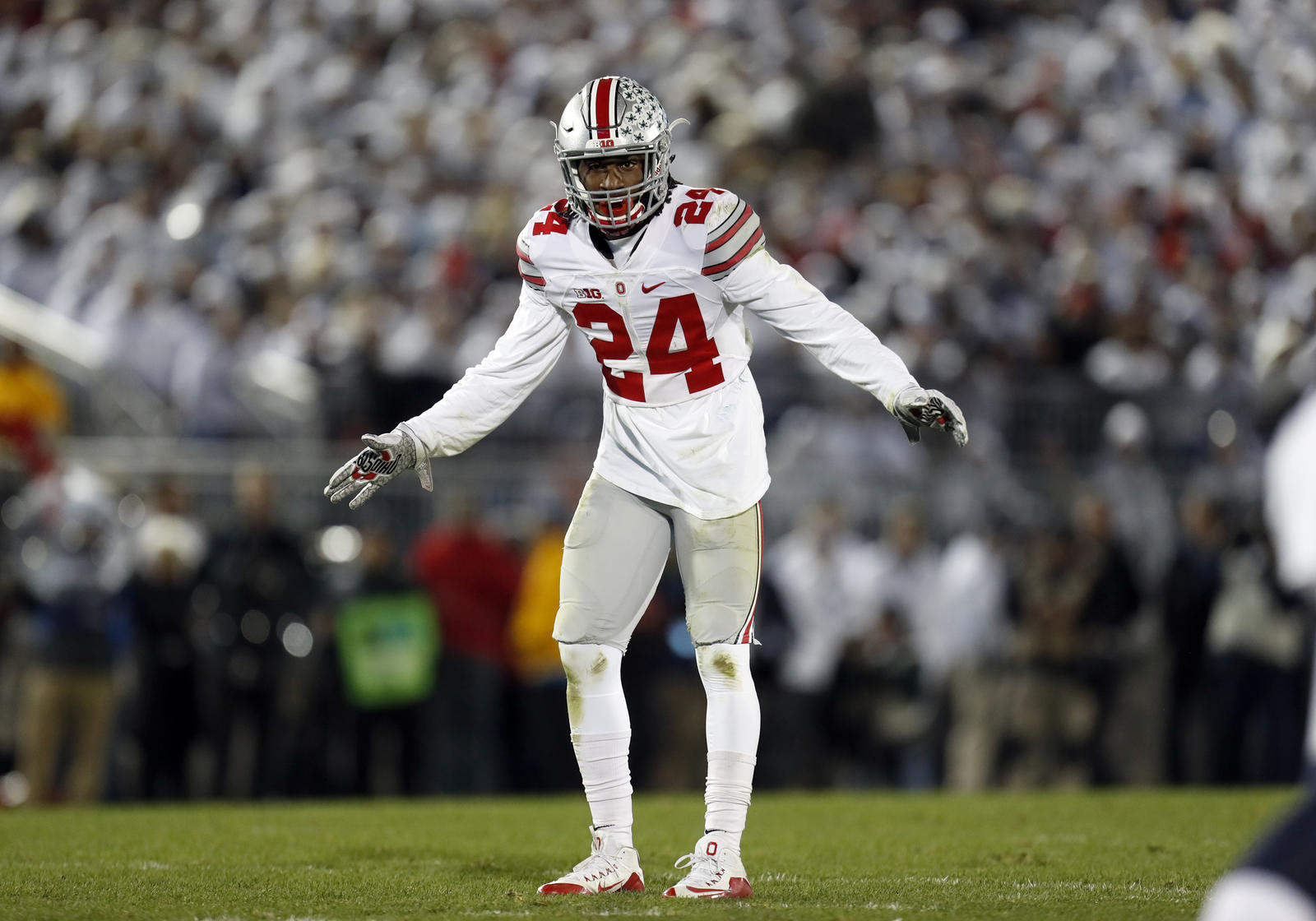 “Football is my future and entrenched in my heart, but as a child I always had basketball on my mind,” says Hooker. “Growing up as a two-sport athlete, I wanted to be like Mike, and today I can truly say that I am honored to join the Jordan Brand family.”

Hooker earned First Team All-American honors from AFCS, Associated Press, FWAA, Walter Camp, USA Today, The Sporting News, Sports Illustrated, Fox Sports and CBS Sports in 2016, as well as First Team All-Big Ten (coaches and media) and Thorpe Award semifinalist honors in 2016 for the Buckeyes. Known for his raw talent at the safety position and great instincts around the football, Hooker is projected as one of the top safety prospects in this year’s NFL Draft. 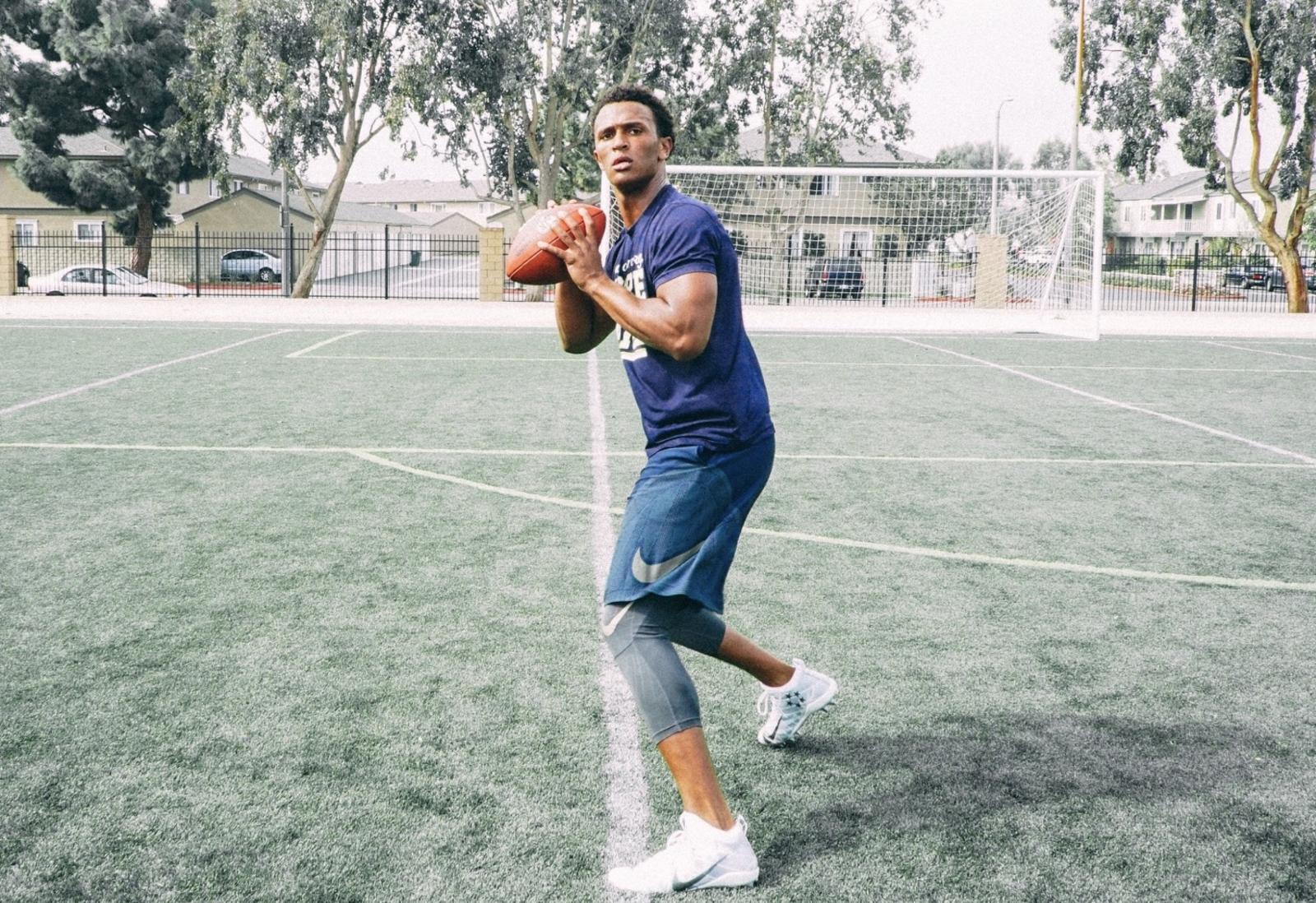 "Jordan Brand has always been synonymous with greatness. The opportunity to partner with an iconic brand that holds itself to the absolute highest standard is an honor,” DeShone says. “I am excited to join the brand and look forward to upholding the great tradition of Jordan athletes for years to come."

Kizer is a 6-4, 230-pound passer who finished the 2016 season for the Fighting Irish with 26 passing touchdowns and eight rushing touchdowns. In 2015, he broke Notre Dame’s record for single season rushing touchdowns by a quarterback with 10. Kizer has a powerful arm and deceiving speed for his size and will be a dual-threat quarterback at the professional level. Kizer is also projected as one of the top quarterback prospects in this year’s NFL Draft.