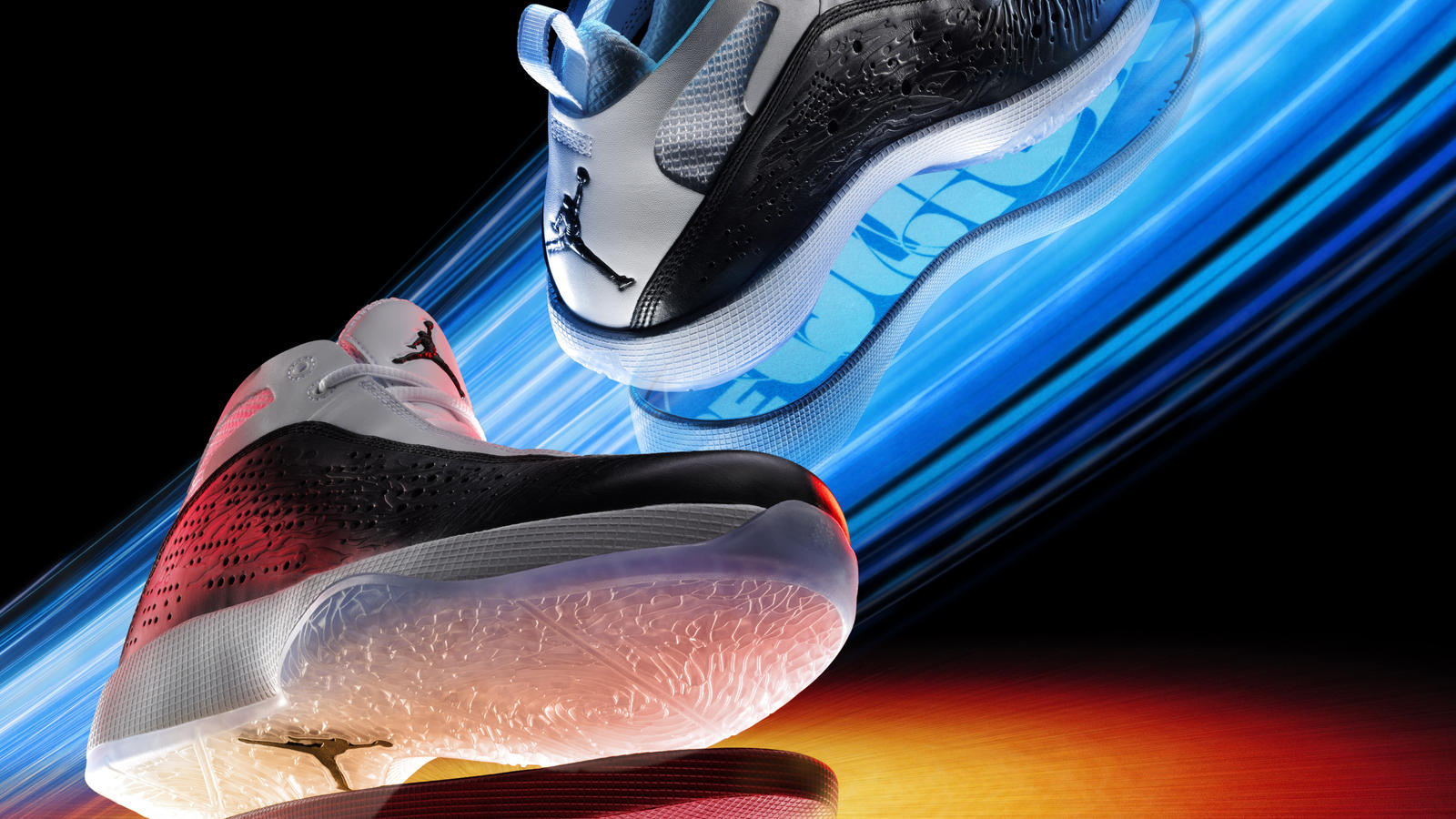 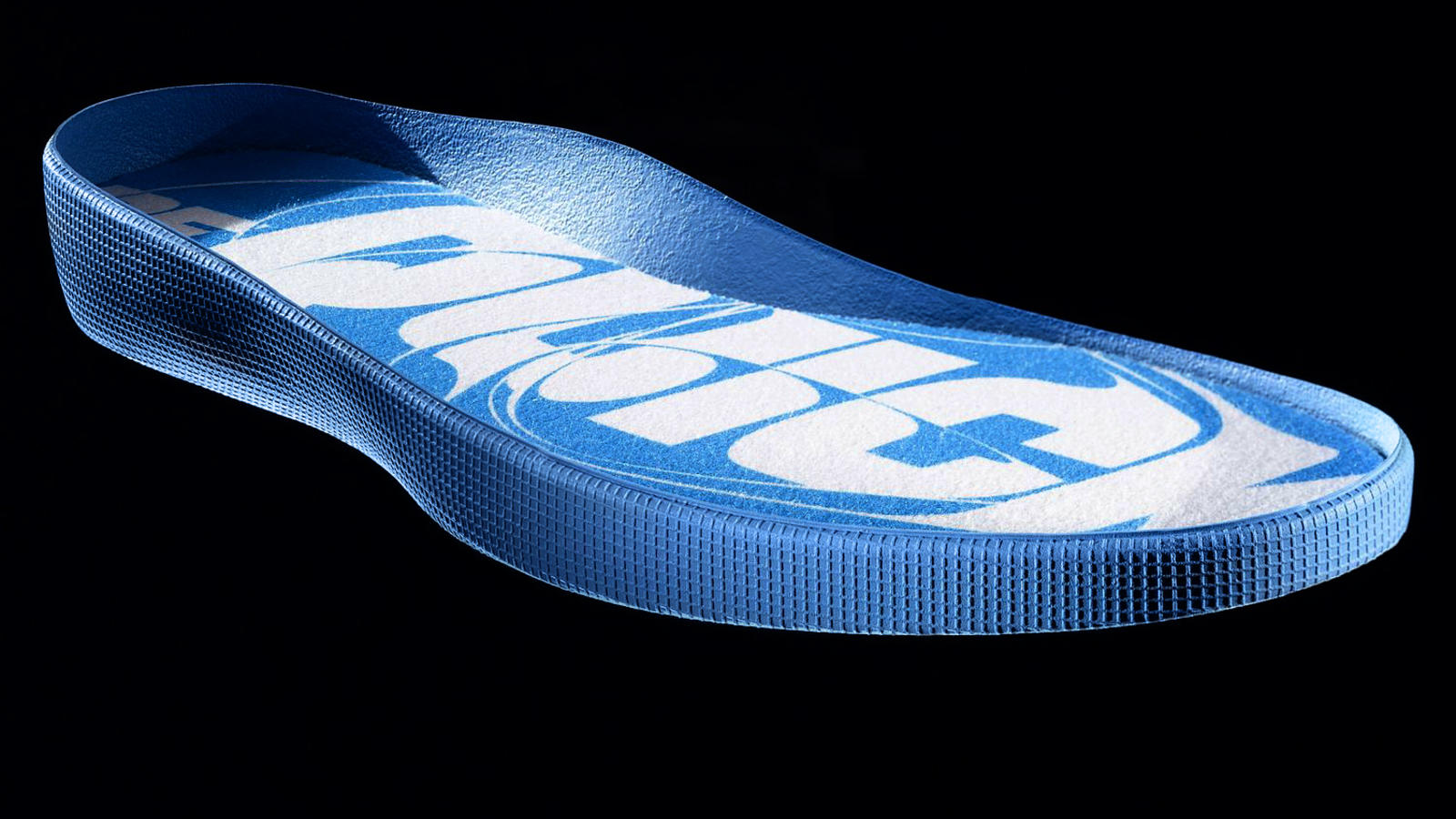 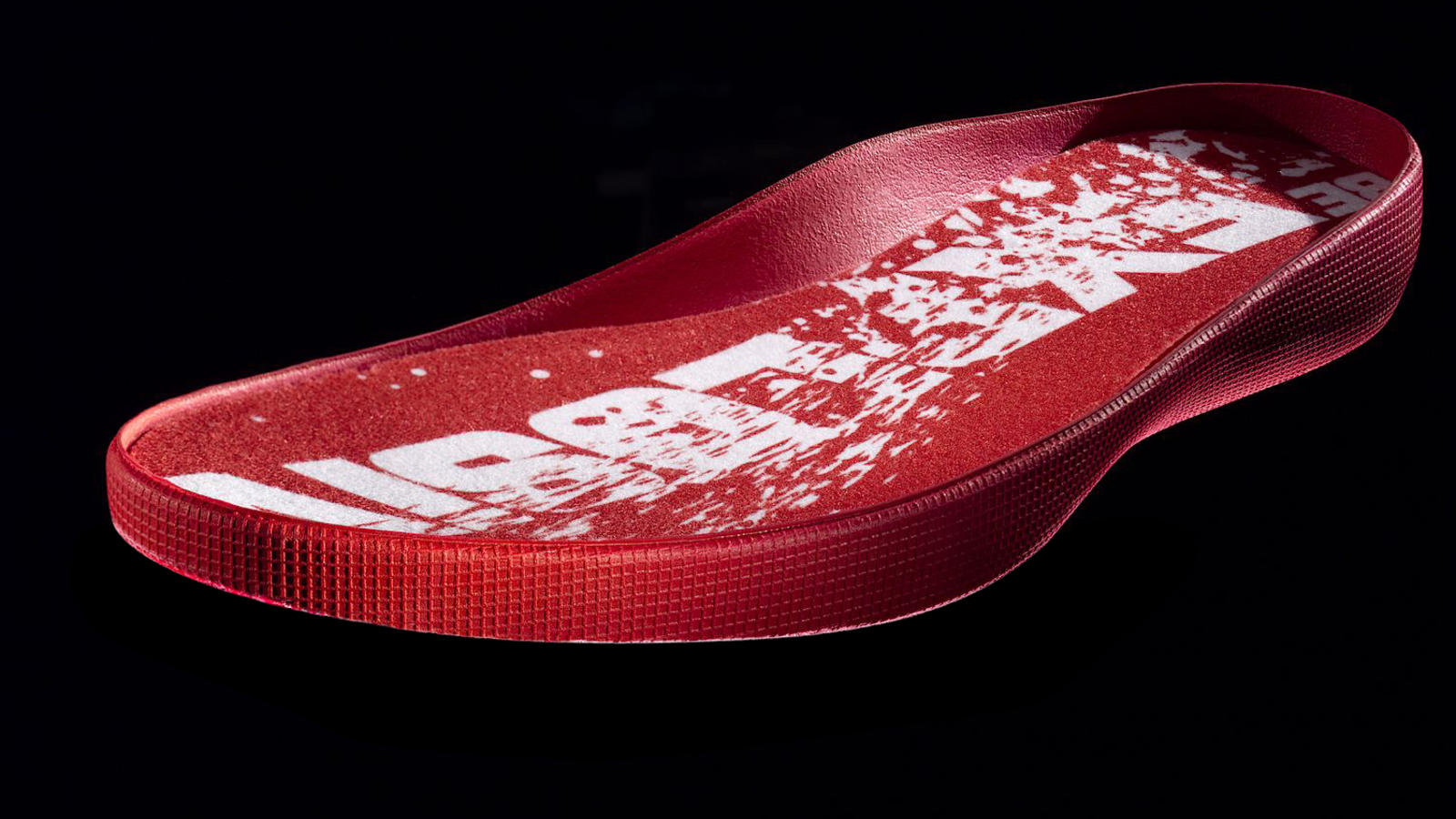 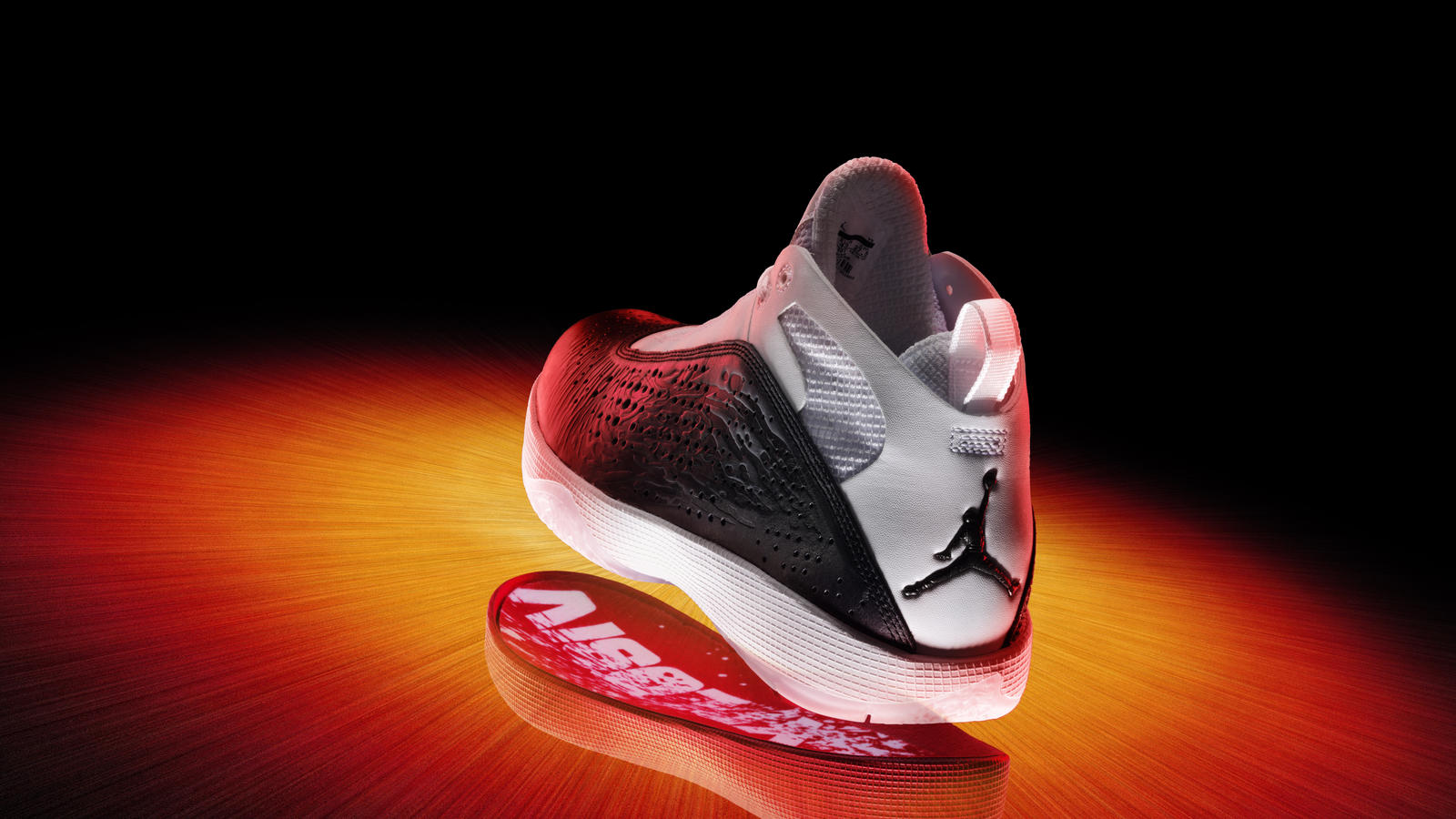 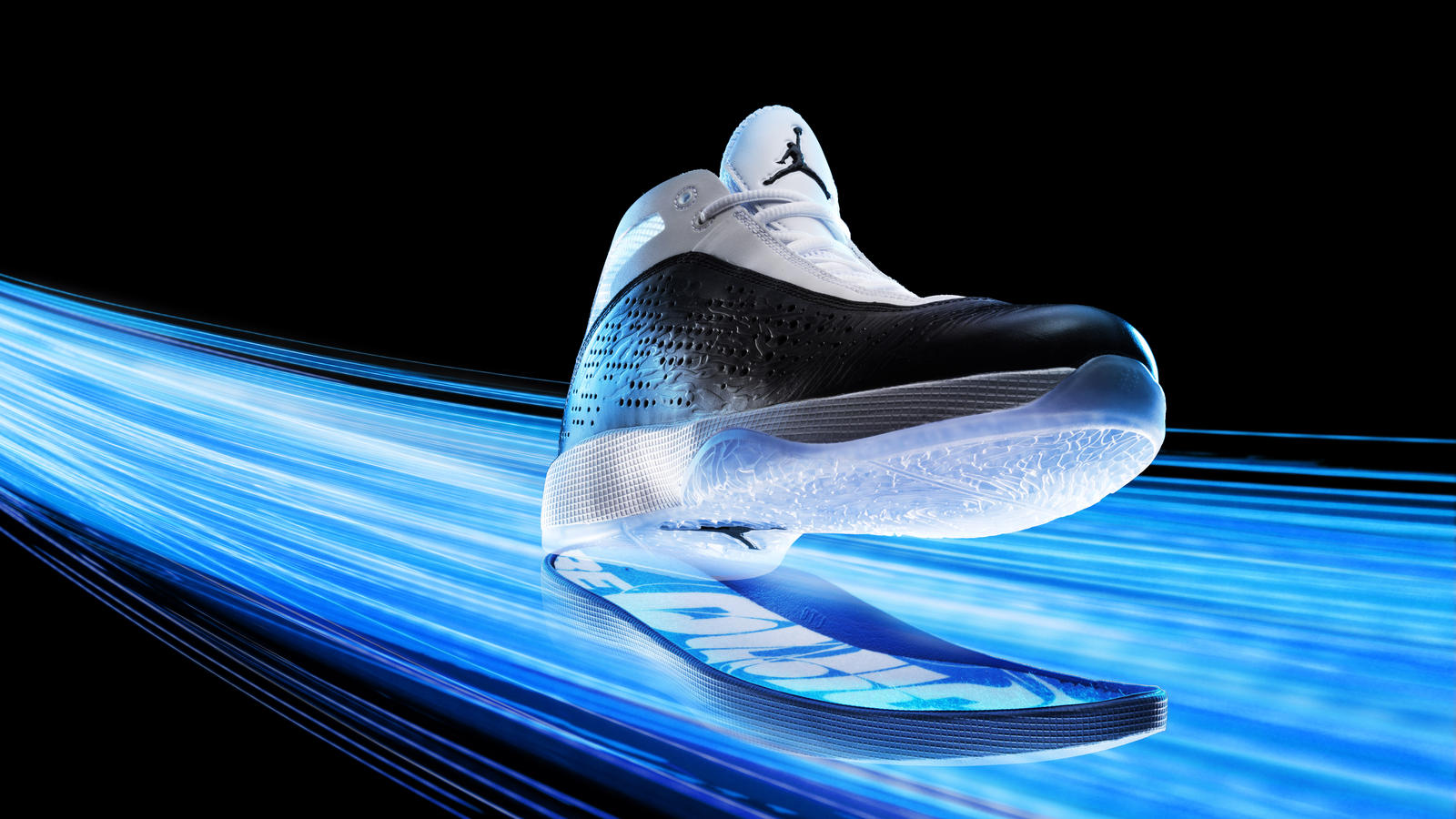 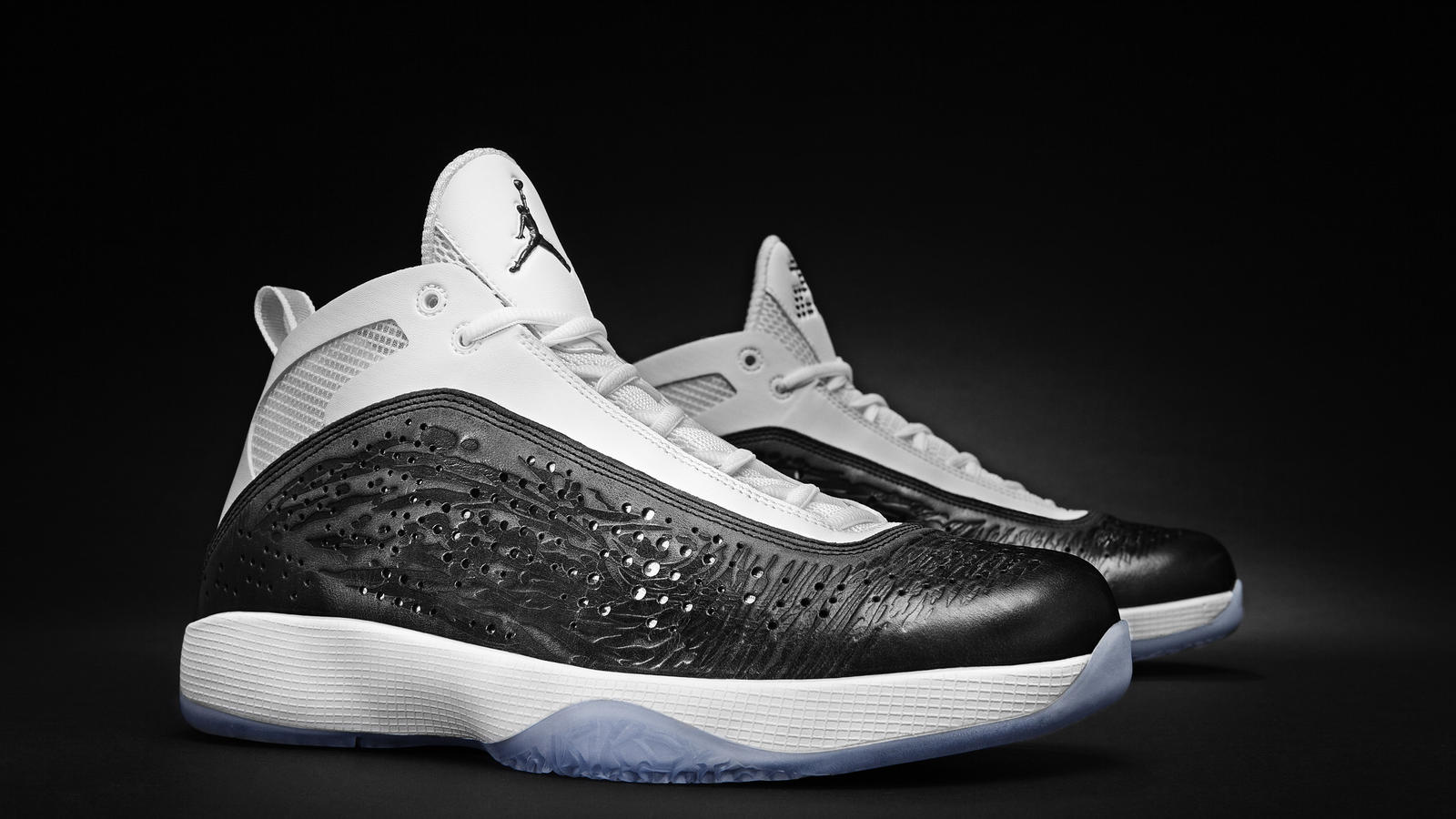 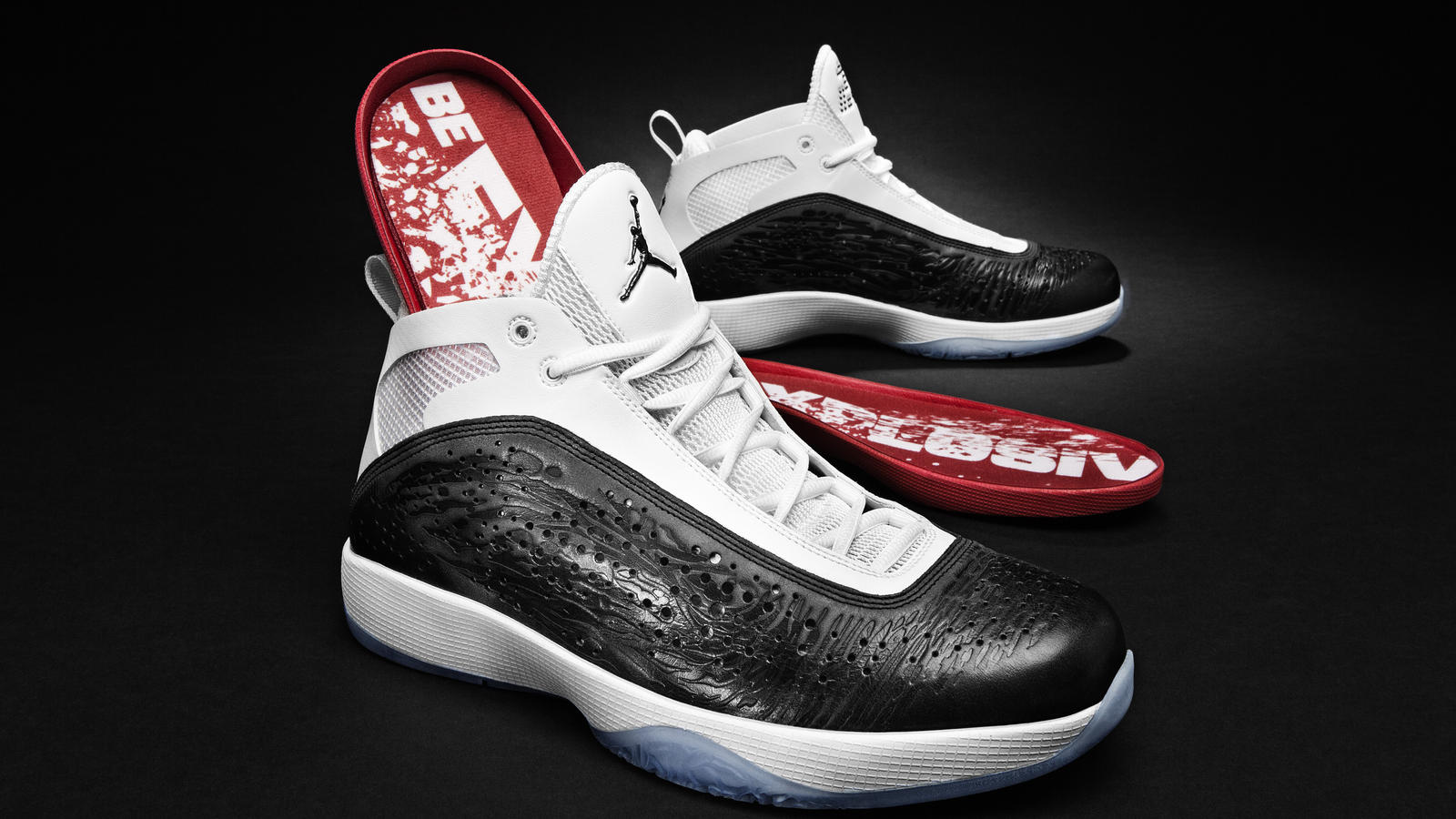 BEAVERTON, OR (January 26, 2011) – Today, Jordan Brand, a division of NIKE, Inc., unveiled the AIR JORDAN 2011, the 26th shoe in the AIR JORDAN franchise. The all-new AIR JORDAN 2011 not only remains the industry leader with several first-of-its-kind performance and design features for the Brand but also draws inspirational cues from the legacy of Michael Jordan and is designed to fit the needs of today’s elite athletes. The AIR JORDAN 2011 is one of the most technologically advanced performance shoes Jordan Brand has ever produced and will be available nationwide on Saturday, February 19 for a suggested retail price of $170.

“The AIR JORDAN 2011 continues the franchise tradition of setting the benchmark for superior performance and design,” said Tinker Hatfield, Vice President, Special Projects and Creative Design for Nike Inc. “As a Brand we recognize that athletes want a shoe that is truly an extension of their various styles of play and efficiently responds to their individual and environmental cues.”

To emphasize Jordan Brand’s industry-leading footwear expertise and vision, the AIR JORDAN 2011 encourages today’s athletes to rethink performance. Through extensive research and multiple rounds of product testing the Brand saw the increasing need for footwear that could be customized to meet the needs of the world’s best athletes. For the player that needs to be quicker on court, the blue midsole incorporates heel and forefoot Zoom Air Units that provide an extra responsive ride.  The ¾ length Air Unit and Cushlon midsole in the red midsole are built for players whose game is more explosive and need an extra cushioned ride.

Jordan Brand’s longstanding tradition of using premium materials is continued in the AIR JORDAN 2011 with the introduction of a new material that has never before been featured on a performance basketball shoe – handcrafted Patina leather. Each shoe is finished with a hand burnishing process, ensuring that no two shoes are exactly alike. The Elephant Print traction and constellation pattern not only draw tribute to the AIR JORDAN legacy, but also resonate with today’s consumer.

As such, legendary shoe designer Tinker Hatfield, Vice President of Special Projects/Design for NIKE, and Tom Loudecke, Senior Footwear Designer for Jordan Brand led a team of creatives who worked closely with Michael Jordan to create the AIR JORDAN 2011.

“Each year I challenge the Brand to push the envelope in all aspects of the creative process including design, technology and the overall performance of the shoe,” said Michael Jordan. “The AIR JORDAN 2011 is representative of where we are headed as a Brand in 2011 and beyond. With each passing year Jordan Brand will look to challenge the way the footwear industry and consumers think about performance, and consistently look to improve upon where we have already been.”

To celebrate the Year of the Rabbit, Michael Jordan’s birth year, Jordan Brand will be releasing a special edition AIR JORDAN 2011 YEAR OF THE RABBIT, which will be debuted by select members of Team Jordan during All-Star Weekend. The AIR JORDAN 2011 YEAR OF THE RABBIT will be available at select retailers in Los Angeles for $170 beginning Sunday, February 20 and in limited quantities in China starting Tuesday, February 1.

About Jordan Brand A division of NIKE, Inc., Jordan Brand is a premium brand of footwear, apparel and accessories inspired by the dynamic legacy, vision and direct involvement of Michael Jordan.  The Jordan Brand made its debut in 1997 and has grown into a complete collection of performance and lifestyle products.  The Jordan Brand remains active in the community by donating a portion of its proceeds to Jordan Fundamentals, an education grants program for teachers.