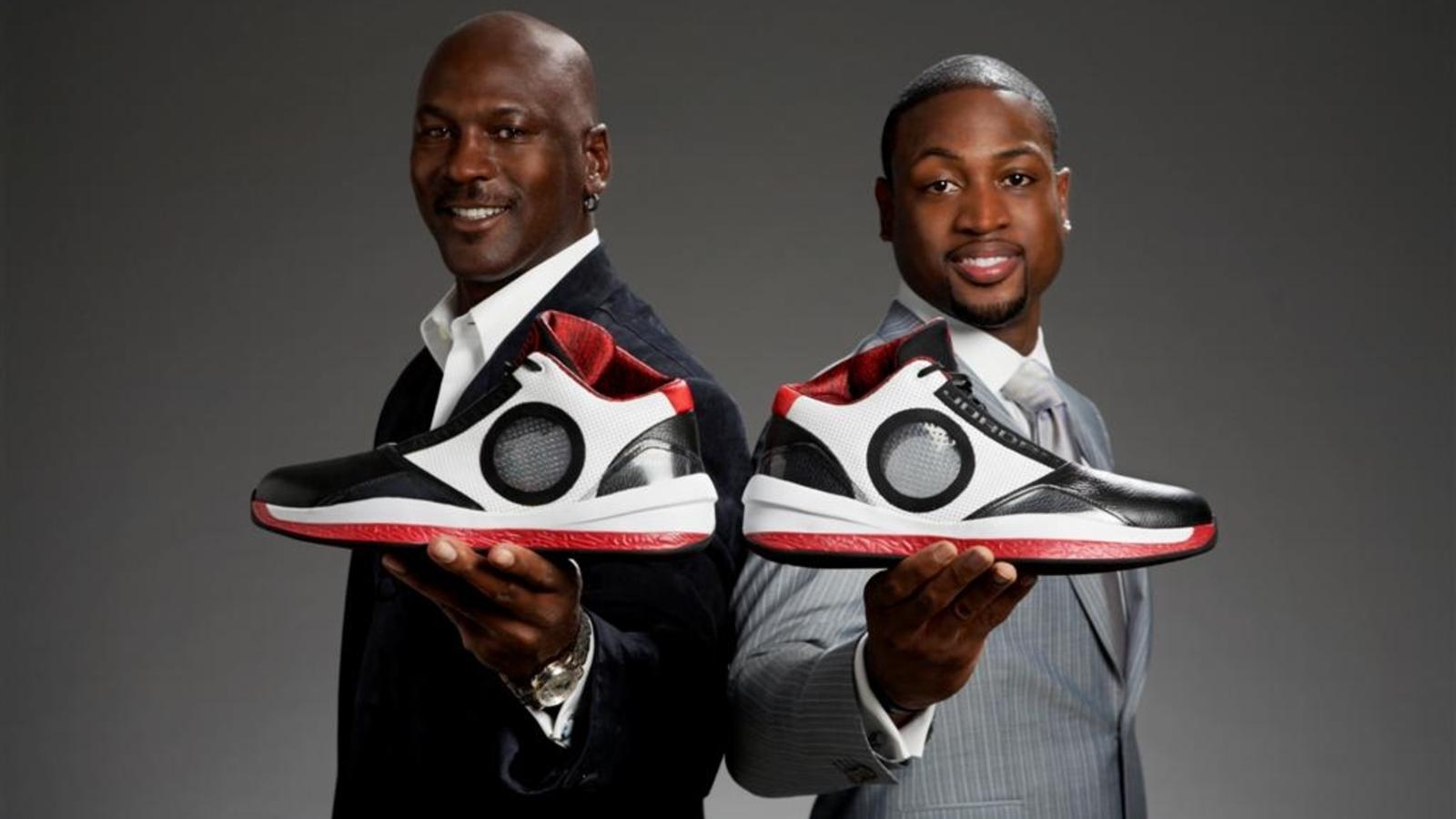 BEAVERTON, Ore. (November 11, 2009) -- Today, Jordan Brand, a division of NIKE, Inc., announced the upcoming launch of its 25th anniversary AIR JORDAN 2010 shoe. Celebrating a quarter-century of innovative design and genre-inspiring style, Jordan Brand created the AIR JORDAN 2010 to pay respect to the legacy of Michael Jordan in basketball while passing on the heritage of the sport to the talented Team Jordan athletes, such as Dwyane Wade, who will be the first to debut the AIR JORDAN 2010.

“The celebration of the AIR JORDAN 2010 and our 25th anniversary are the pinnacle of a year full of milestones for me,” said Michael Jordan.  “With each shoe, consumers have pushed me to take the next AIR JORDAN beyond their wildest imagination. The AIR JORDAN 2010 marks the future of Jordan Brand and proves there are no limits to what this Brand is capable of creating.”

“The AIR JORDAN 2010 pays homage to Jordan’s ability to know his opponents next move while only giving hints of his ability and allowing the players to only see what he wanted them to see on the court,” said Tinker Hatfield. “His keen instinct for anticipating his challengers’ next move and disguising his own techniques are just a few of the attributes that led to him being named the greatest basketball player ever to play the game.”

To assist all basketball players’ game while wearing the shoe, Hatfield and Smith also designed the AIR JORDAN 2010 with a revolutionary new concept to performance basketball footwear – a layered toe construction that has an independent forefoot support cover. This innovative design technique allows the AIR JORDAN 2010 to mimic an actual foot’s flexibility and movement without being restricted by the shoe’s structures, assisting in a player’s ability to be more agile in the game.

Since 1984 when Jordan wore the first AIR JORDAN sneaker, AIR JORDAN has become one of the world’s most recognizable franchises known for its signature Jumpman logo, innovative performance technology and fashion-forward style memorializing the sneakers into popular culture history. Jordan Brand has adapted the AIR JORDAN to the changing fashion landscape in its 25 years, utilizing the importance of green technology by making the AIR JORDAN XX3, AIR JORDAN 2009 and now the AIR JORDAN 2010 under Nike’s Considered Design ethos of combining sustainability with performance and innovation.

Jordan Brand launches the AIR JORDAN 2010 nationwide on Saturday, February 13, 2010 for a suggested retail price of $170. Retailer information can be found at www.Jumpman23.com.

About Jordan Brand A division of NIKE, Inc., Jordan Brand is a premium brand of footwear, apparel and accessories inspired by the dynamic legacy, vision and direct involvement of Michael Jordan.  The Jordan Brand made its debut in 1997 and has grown into a complete collection of performance and lifestyle products.  The Jordan Brand remains active in the community by donating a portion of its proceeds to Jordan Fundamentals, an education grants program for teachers.