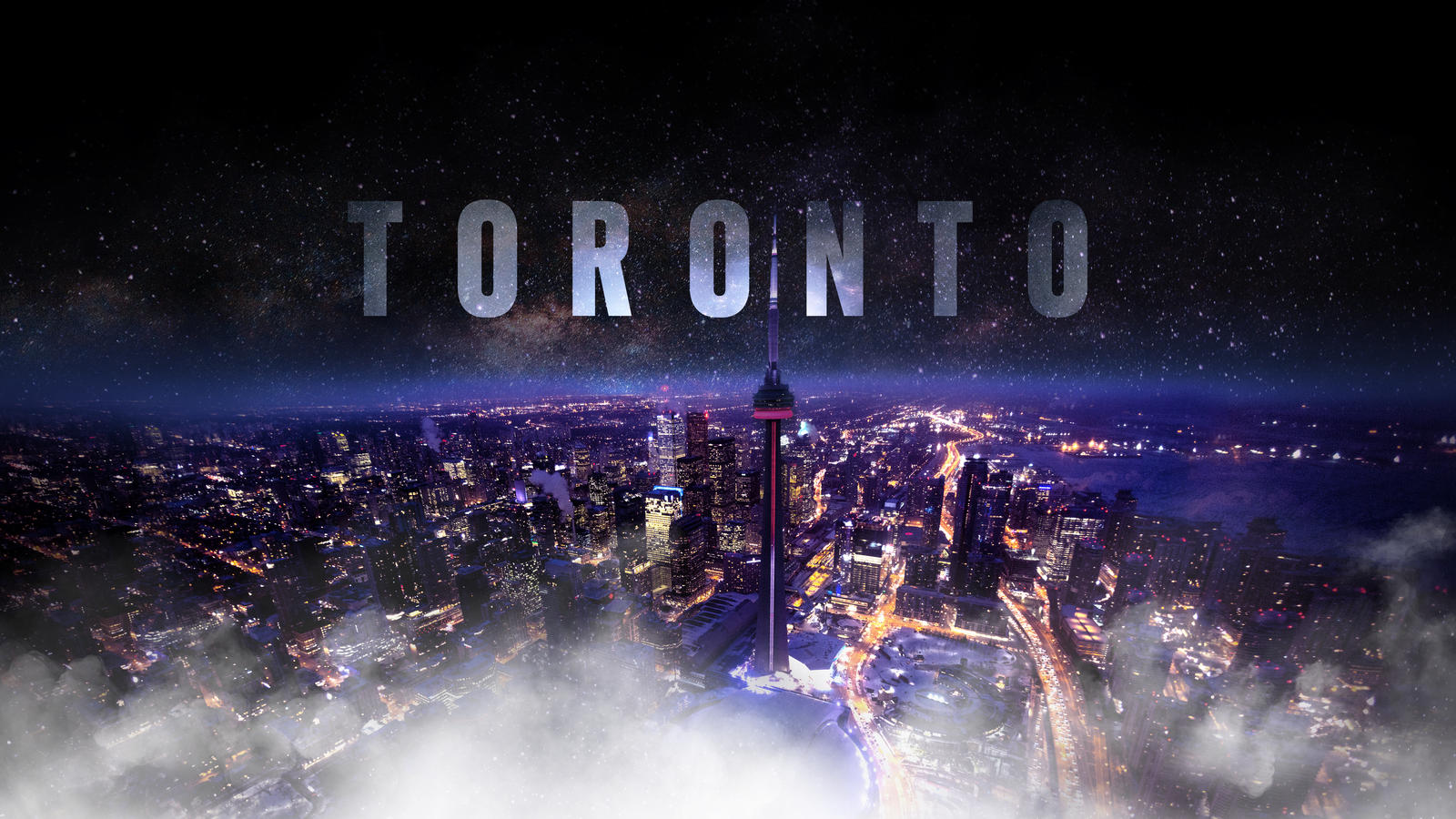 Every year, basketball fans around the world look forward to All-Star weekend. Showcasing the greatest players in the game, the event celebrates both basketball’s top athletes and its culture. Invariably, the weekend also brings up memories of basketball’s past. This is doubly true this year, as the contest lands in Toronto, the site of the league’s first game, held on November 1, 1946.

More recent history highlights the way in which Michael Jordan embodied All-Star weekend as a player. His on-court ability and off-court style transformed the weekend from a sport moment to a full lifestyle showcase. Despite leaving the bright lights of the court years ago, the Jordan name and legacy are still firmly planted in All-Star Weekend.

This year, the Jordan Brand is proudly represented by seven All-Stars, led by reigning All-Star MVP Russell Westbrook, who will take the court wearing the iconic Jumpman. 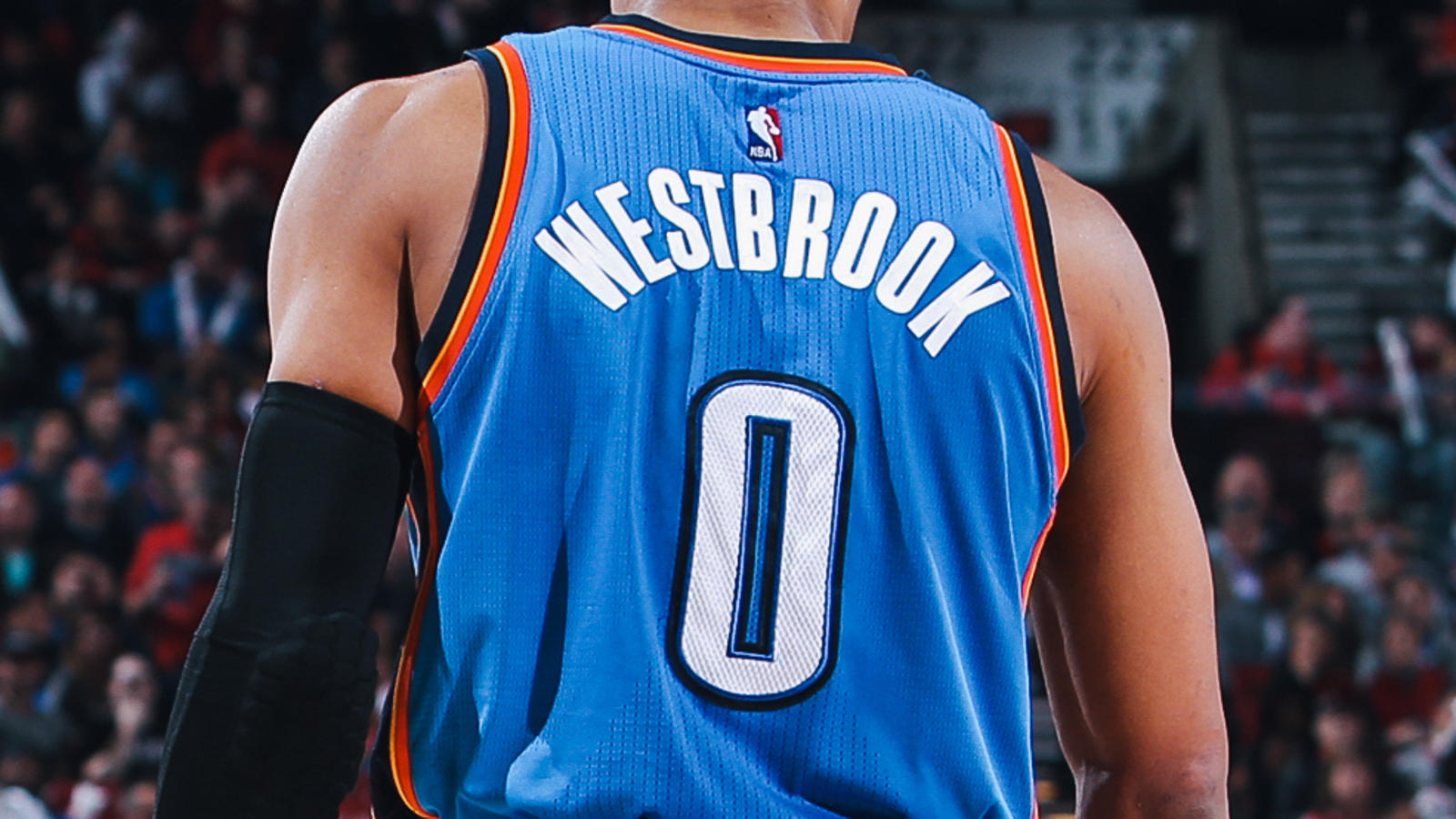 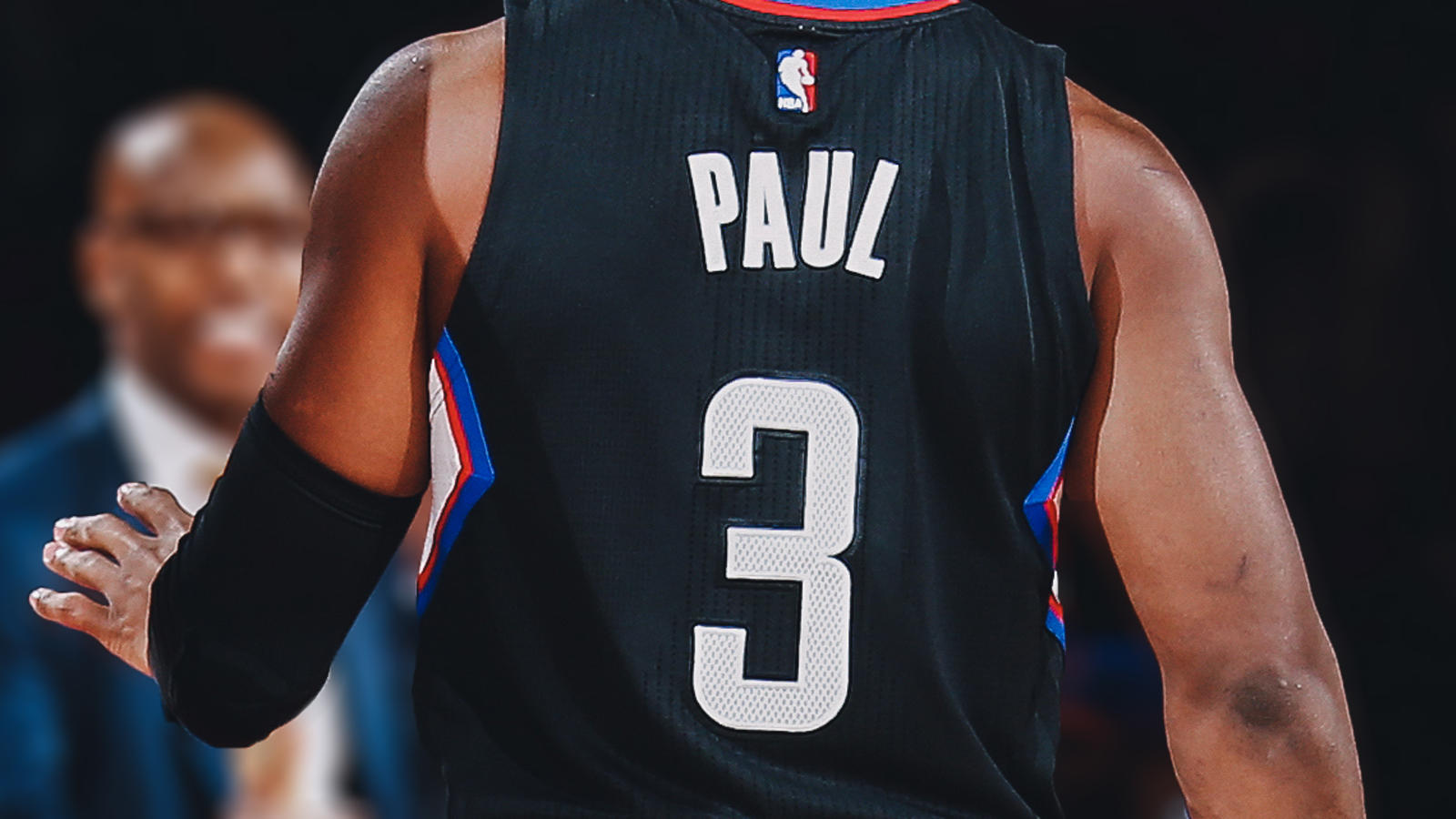 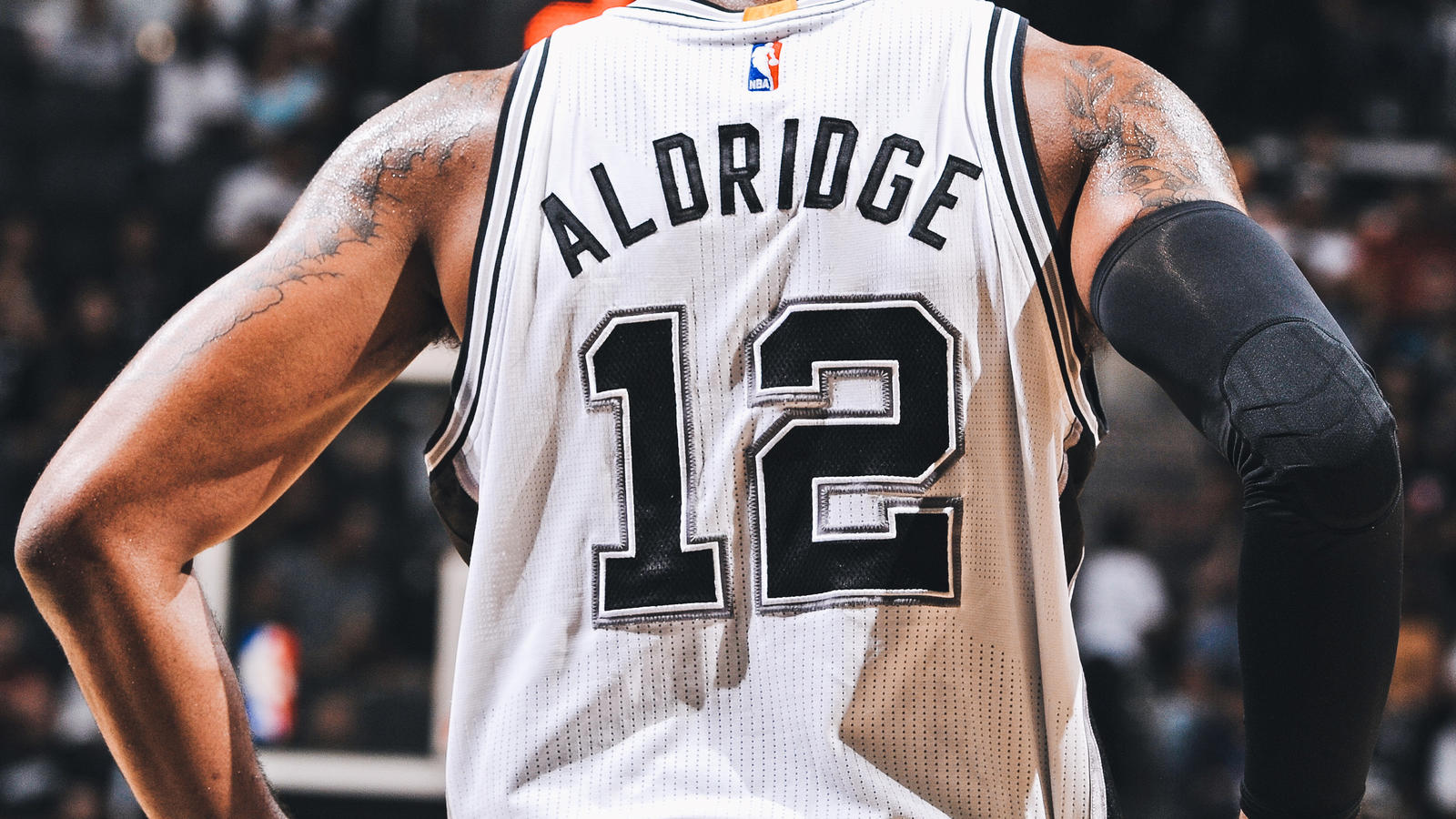 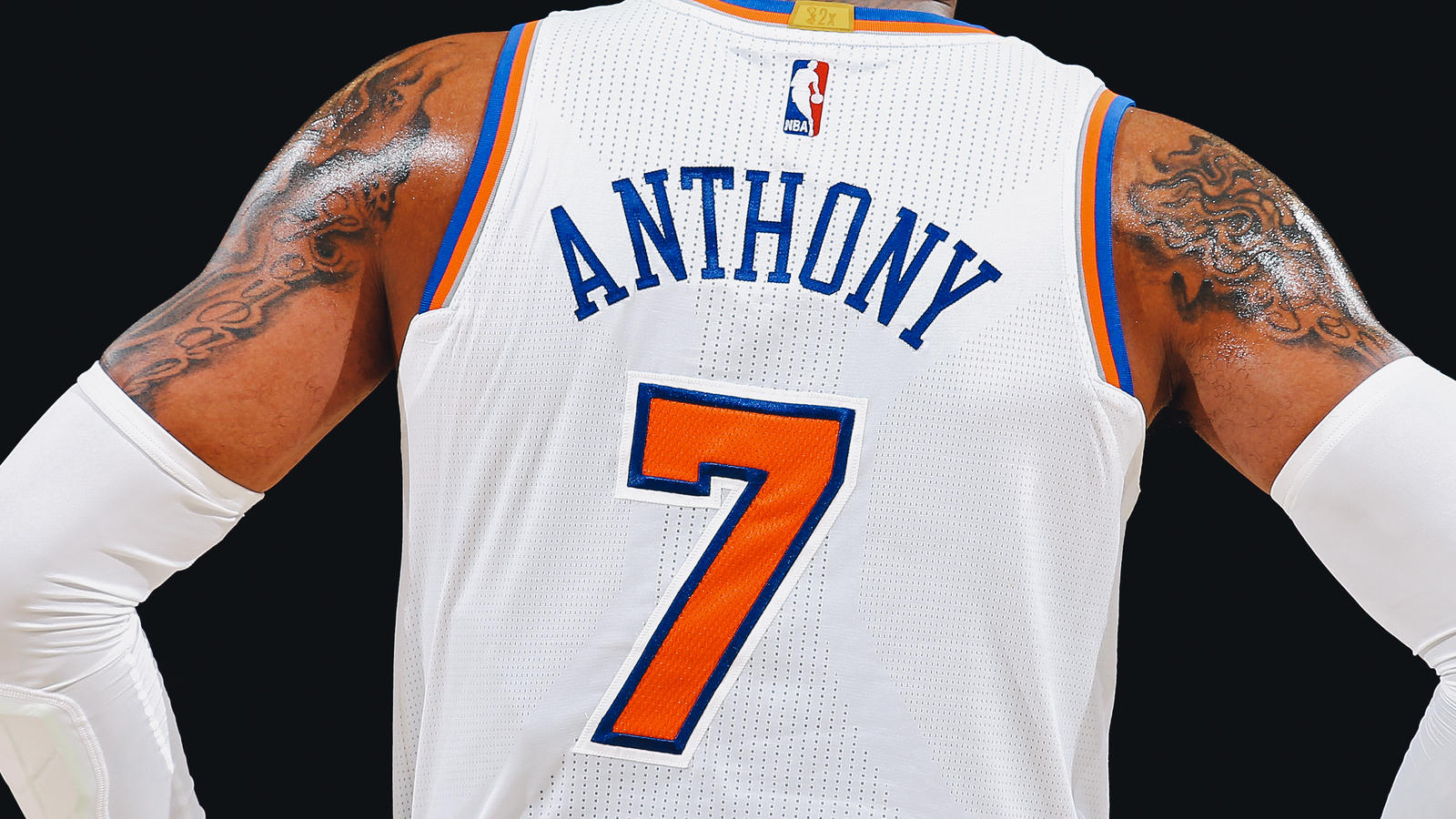 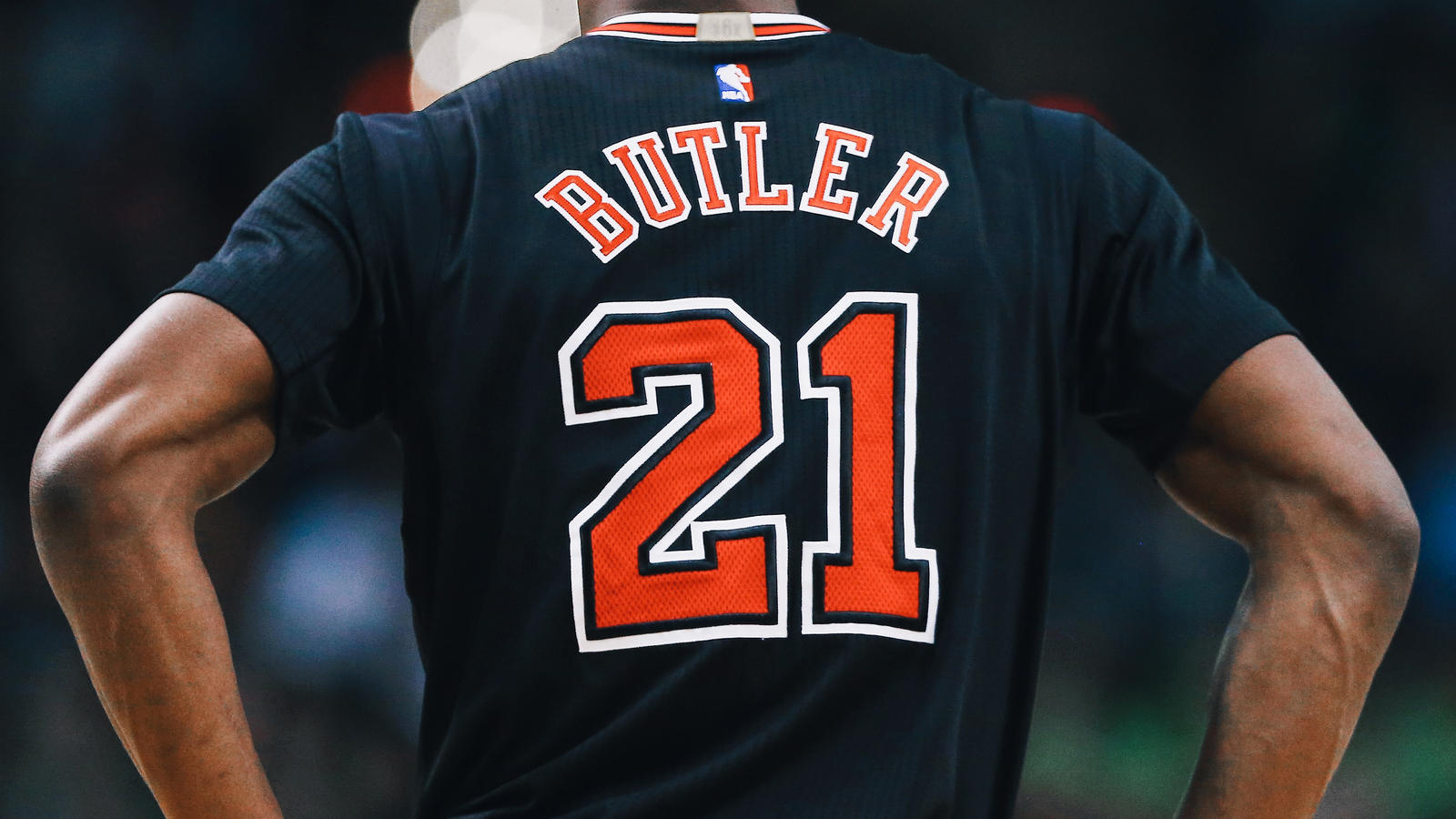 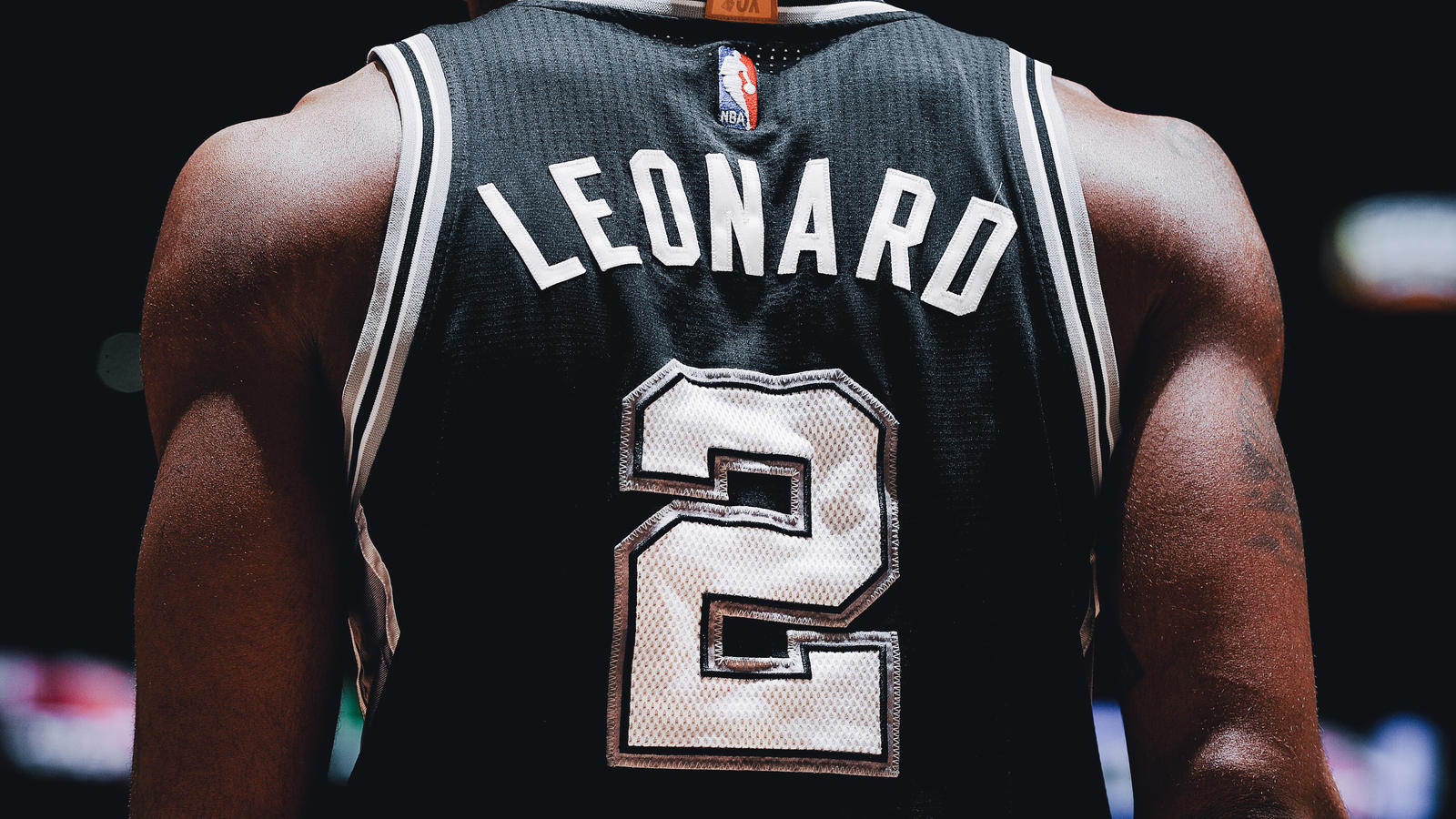 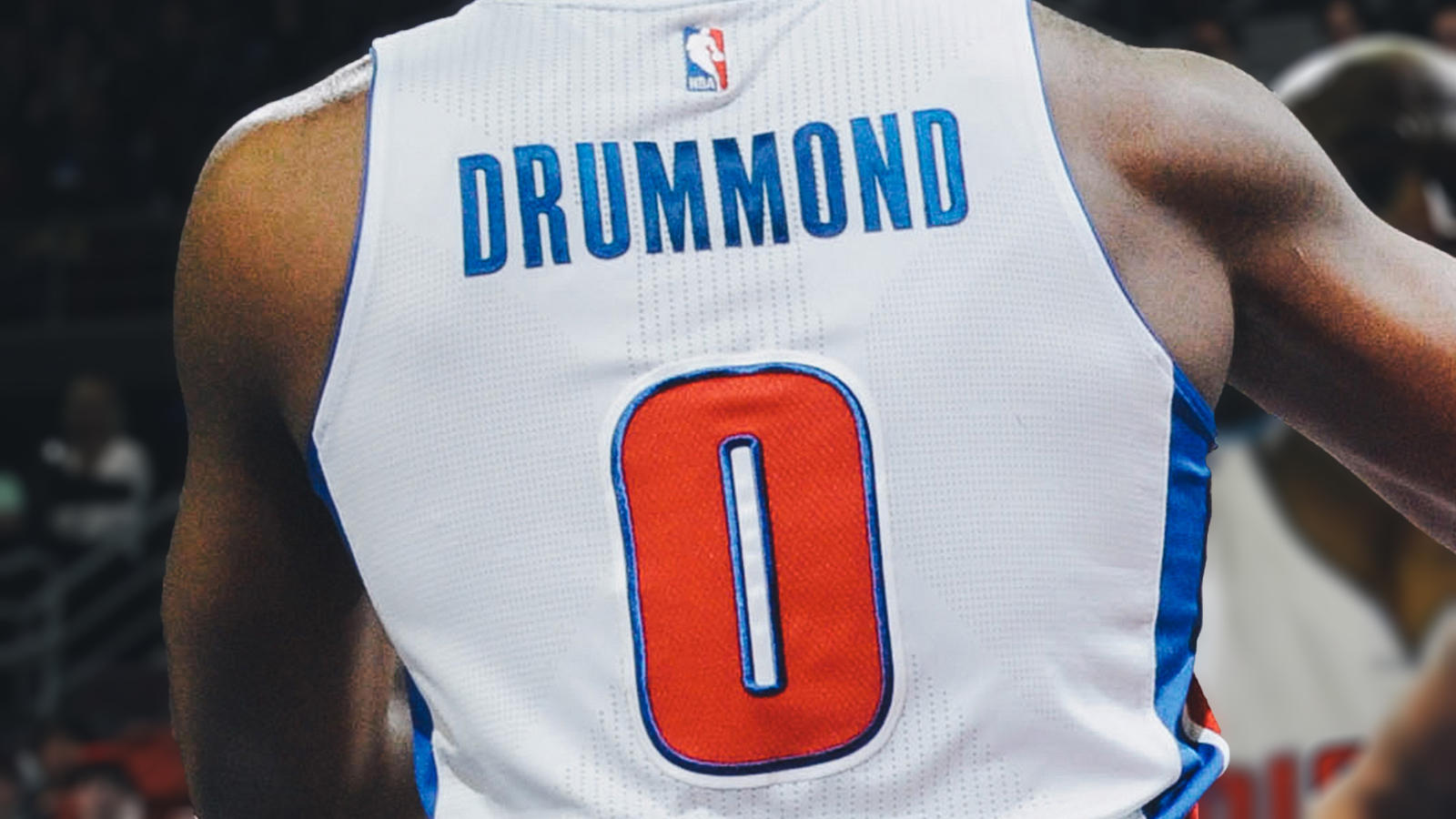 Carmelo Anthony, voted a starter on the East team, is making his ninth appearance in the game and will be joined by guard Jimmy Butler (second appearance).

"After 12 years with the Jordan Brand, it is great to see the evolution of our roster and have seven players represent the brand and Michael in Toronto. The depth and versatility of the players signed to the Jordan Brand is shown at all five positions on the court, with a mix of veterans and youth,” said Anthony.

The Jordan Brand is also celebrating two first time All-Stars. Kawhi Leonard, the former Finals MVP, was recognized by fans for his unique two-way ability and leading his team to one of the best records in the league. Meanwhile, Andre Drummond has burst into the global conscious during his fourth professional season, recording 17 points and 15 rebounds per game.

Moreover, the Jordan Brand will welcome fans to Toronto through numerous off-court activations and special product drops. Fans are encouraged to become a Jordan Member via Nike+ to unlock opportunities and experience the best Jordan Brand has to offer in Toronto.

Stay tuned to Nike News and @Jumpman23 on Instagram and Twitter for more information on the 2016 All-Star game.