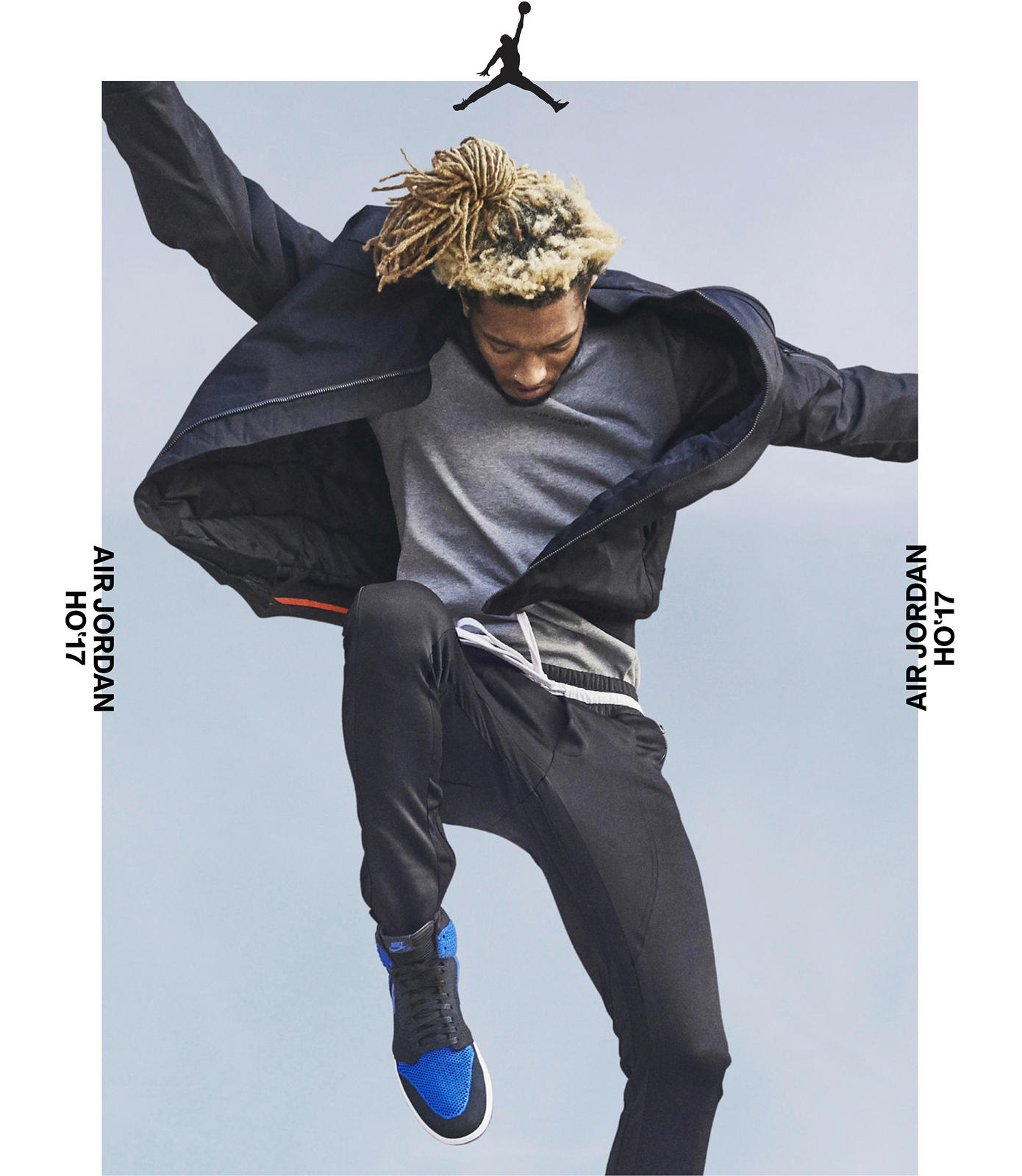 The Jordan Brand Holiday ‘17 collection evolves the brand’s iconic heritage while shaping its future. From performance to sportswear to training, Holiday ‘17 is designed to help athletes Fly Above on and off the court.

Throughout the years, the Jordan game shoe has famously ingrained MJ’s game, style and soul into every product design. Silhouettes inspired by the greatest of all time are now authenticated by today’s greatest and inspire tomorrow’s greatest to fly above. 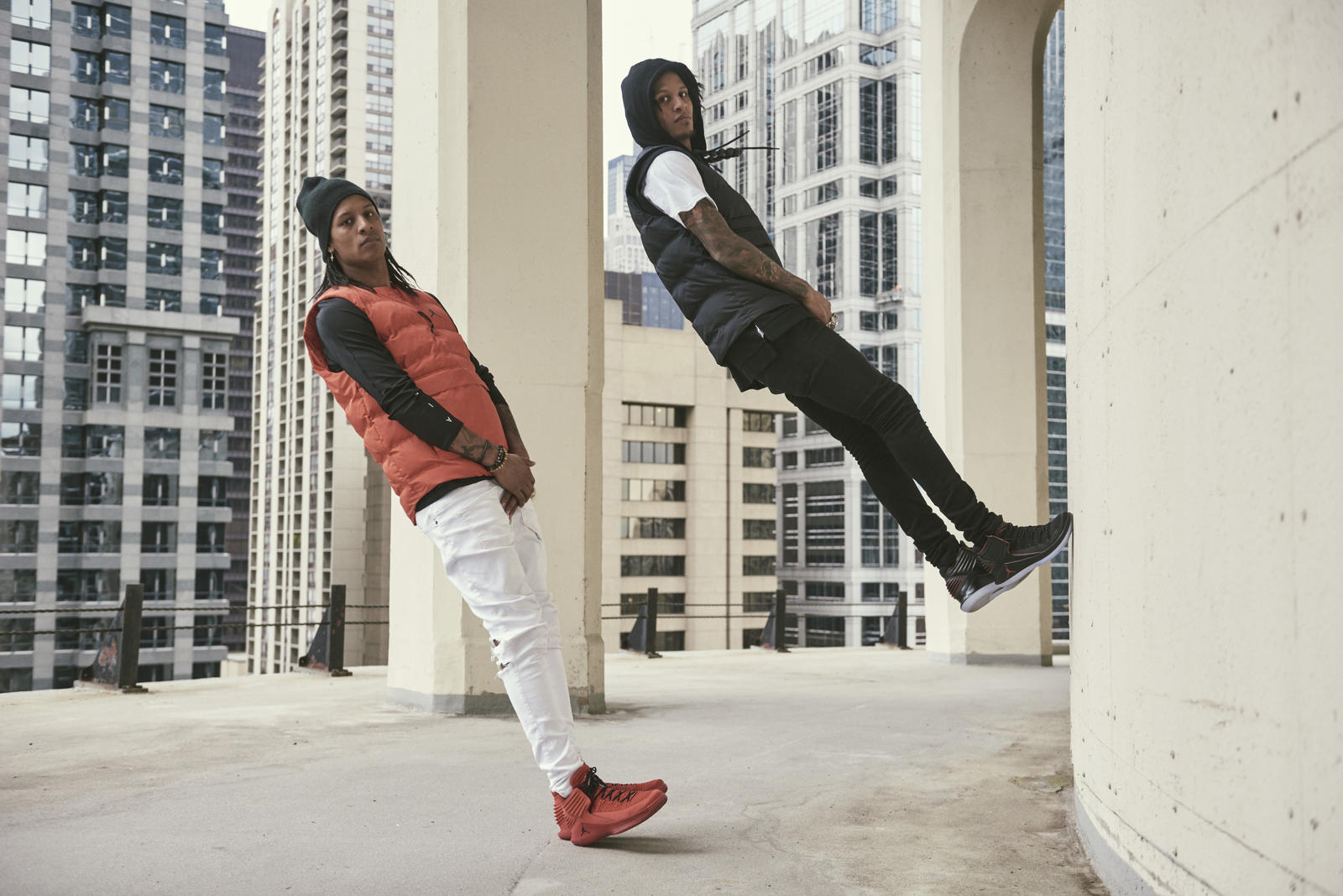 The Air Jordan XXXII draws inspiration from the essence of the Air Jordan II, the world’s first luxury basketball sneaker. Highlighted by an unmasked Flyknit upper featuring high-tenacity yarn, an integrated lacing system built into Flyknit construction and tuned-up Flight Speed technology, the XXXII provides today’s athletes with the tools to fly above on and off the court. 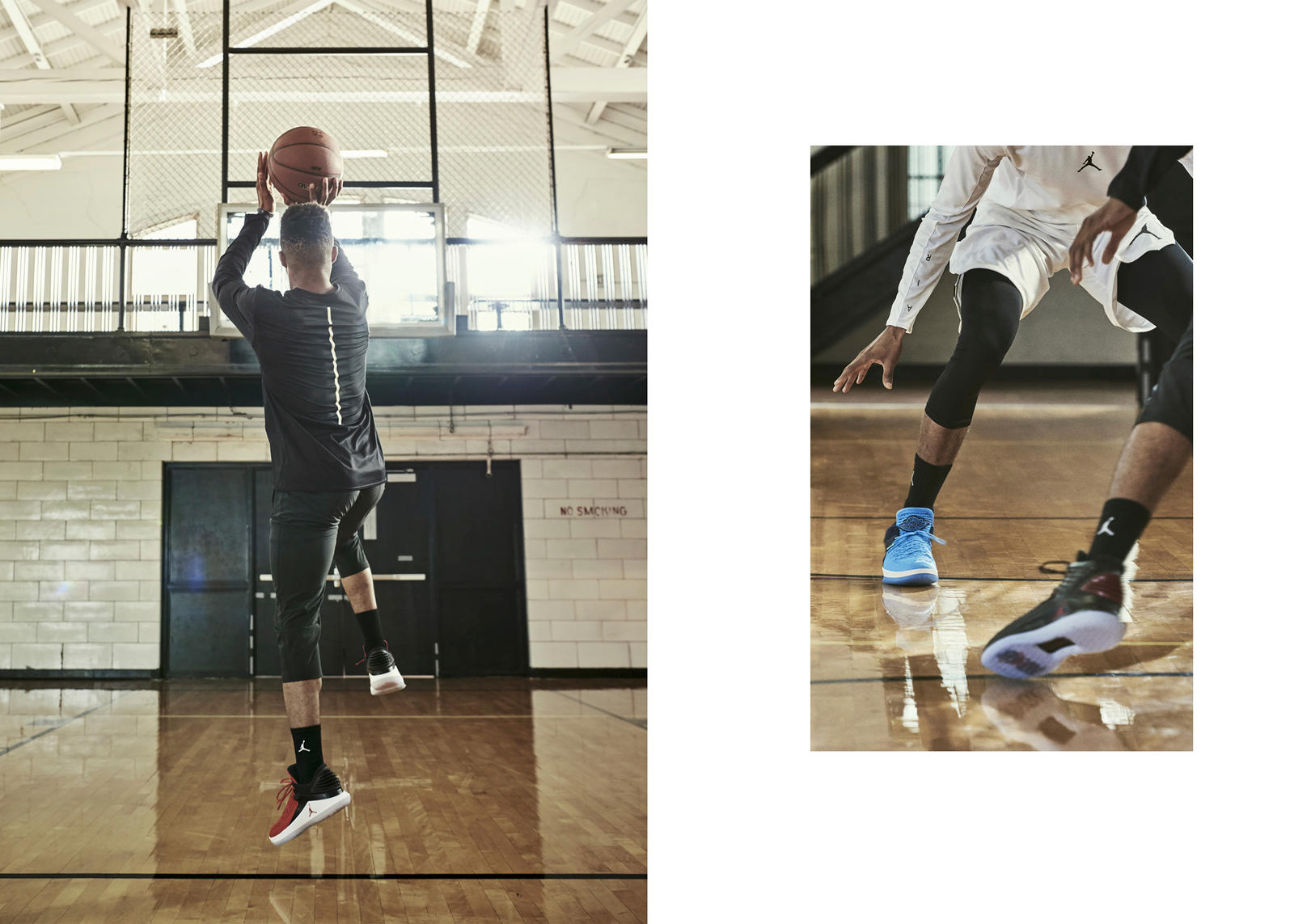 The Jordan 23 Tech Vest features synthetic insulation for lightweight warmth, kangaroo pockets and reflective details that make it versatile enough for training and the streets. 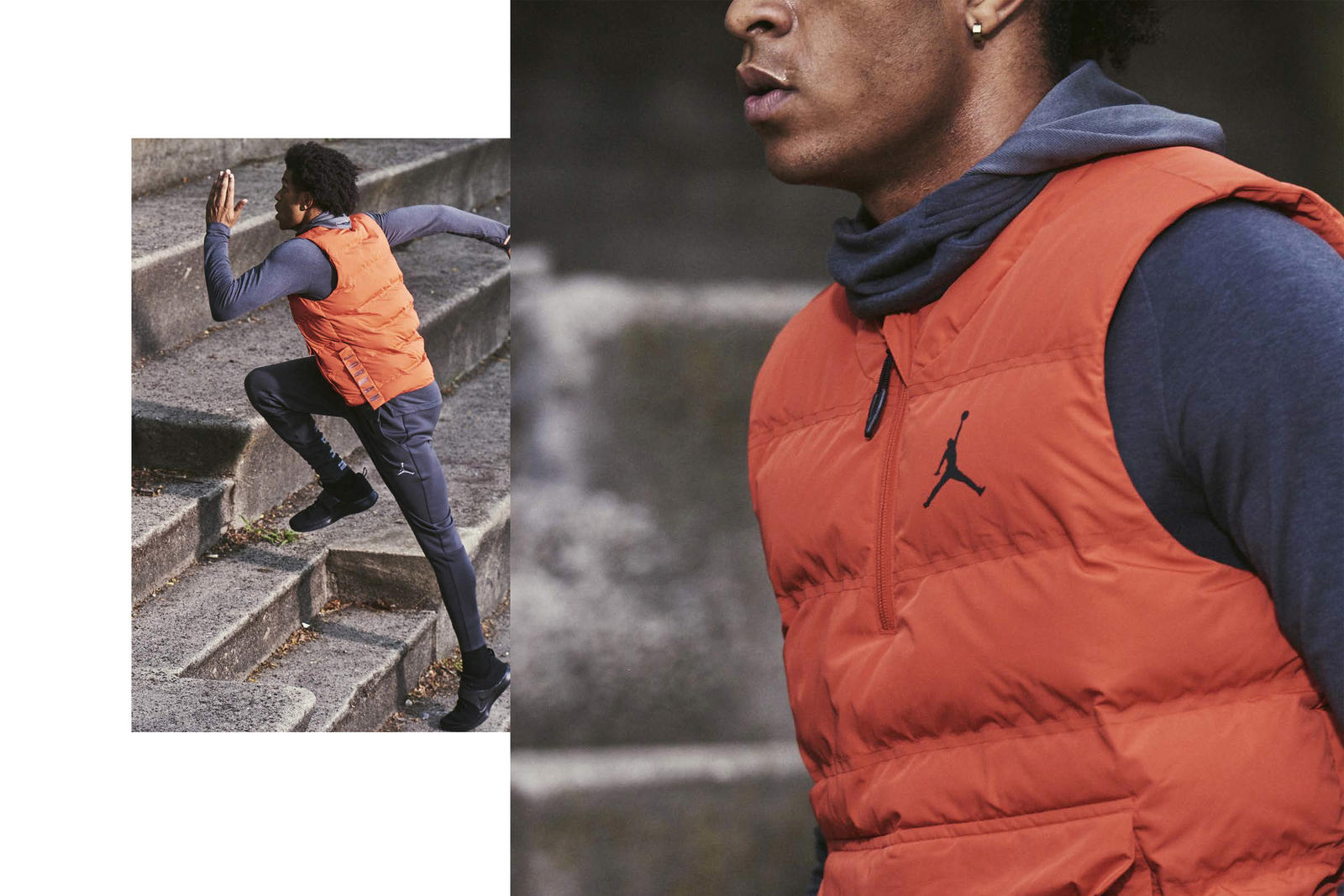 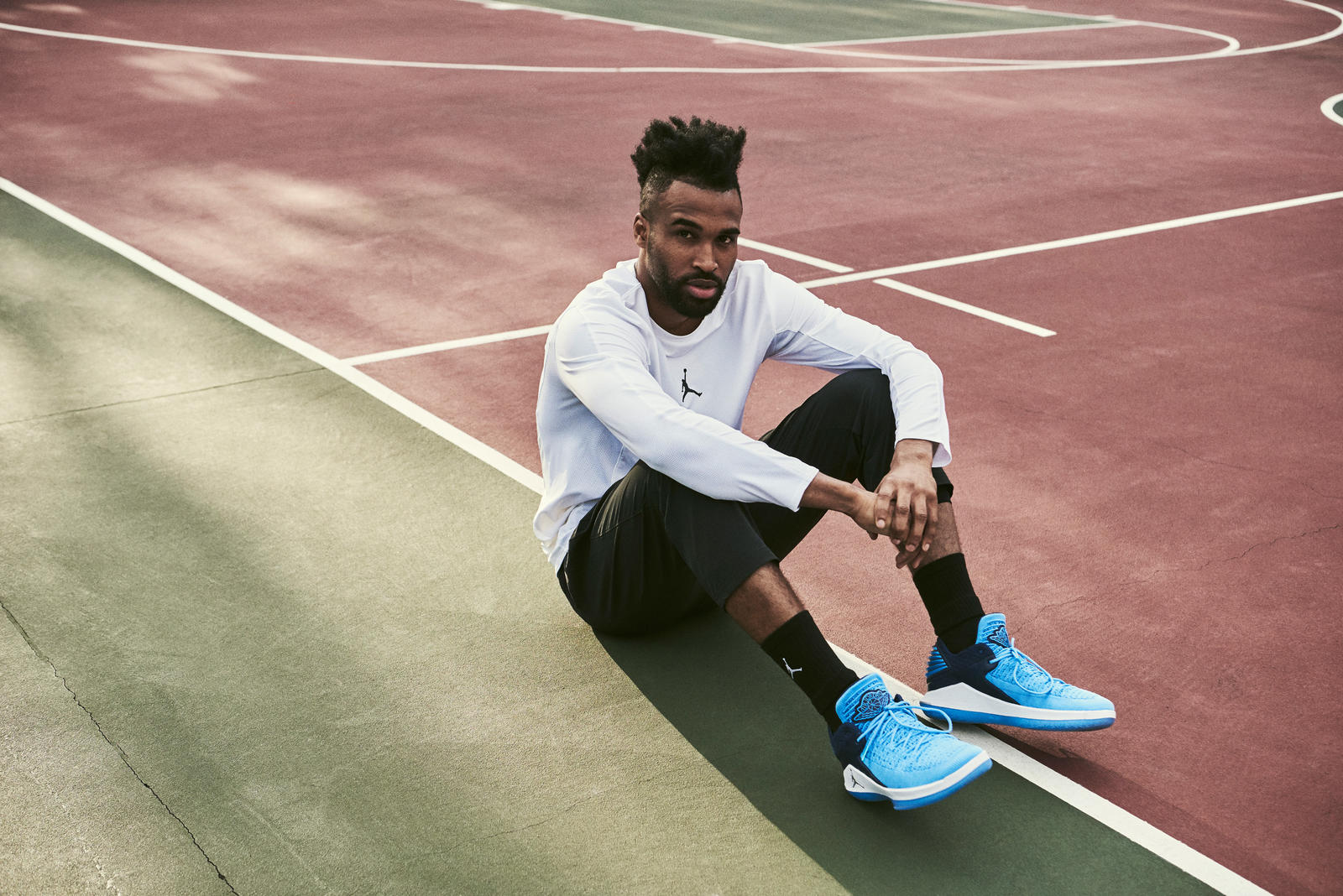 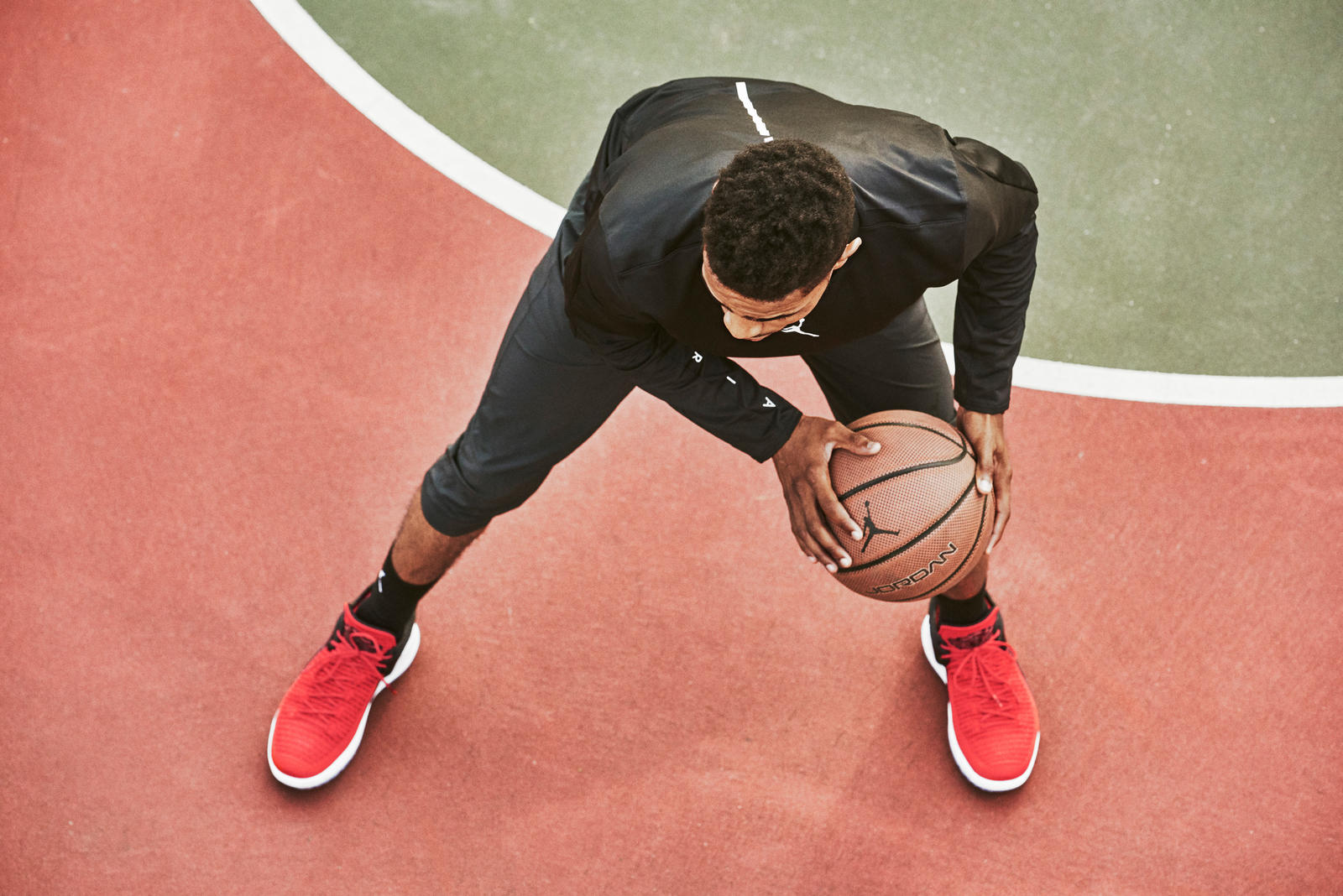 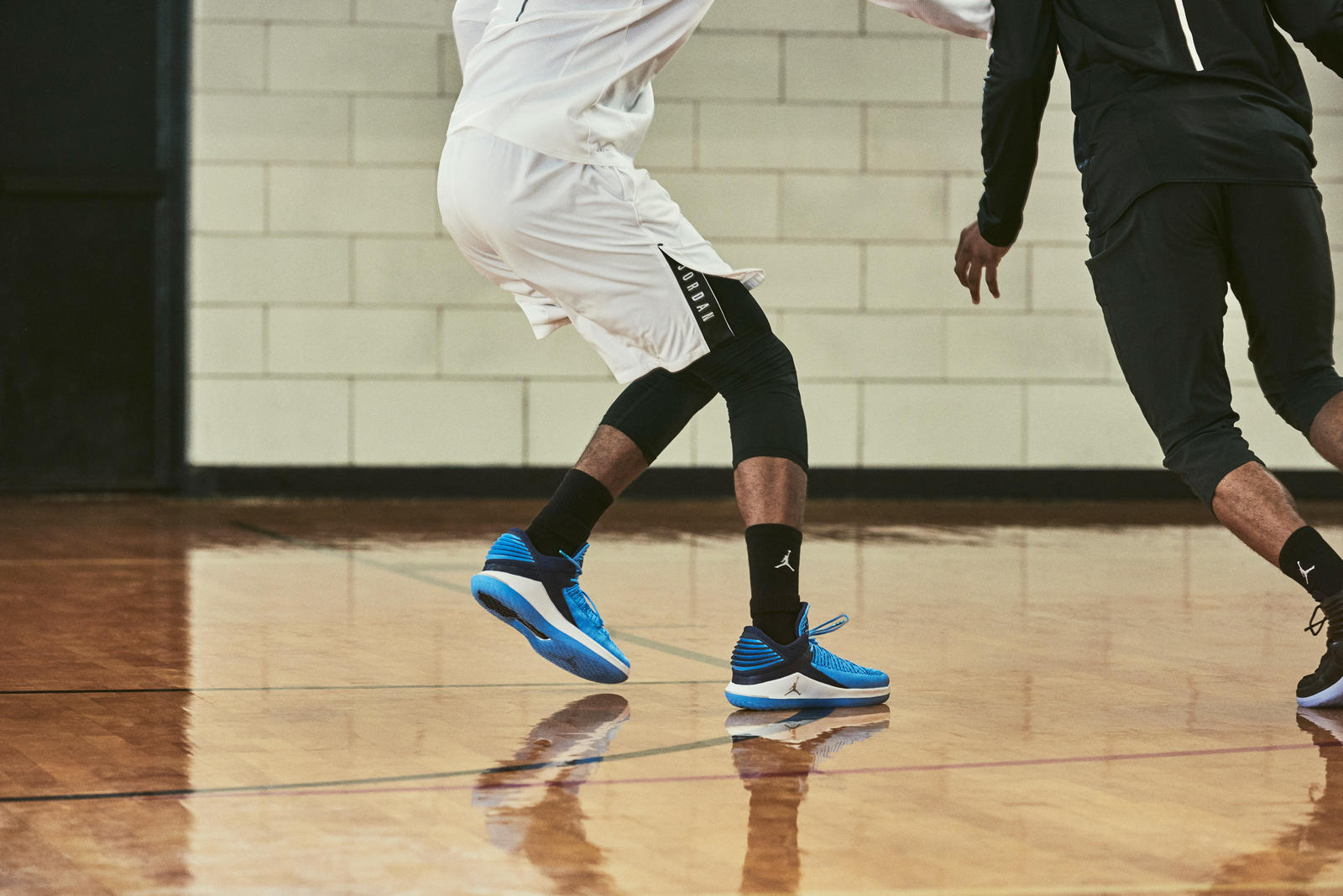 From a national title-winning shot as a college freshman in 1982 to a record-setting championship season in 1996, MJ’s career was defined by winning. Winning like ‘82 and ‘96 means more than cutting down nets and raising banners, though, it means knocking down barriers to fly above in the pursuit of greatness.

As a tribute to his alma mater, MJ famously wore his collegiate practice shorts under his professional uniform. The Air Jordan XI Win Like ‘82 celebrates this ritual by featuring a university blue Jumpman and midnight navy patent leather that ties back to his alternate practice short colorway. 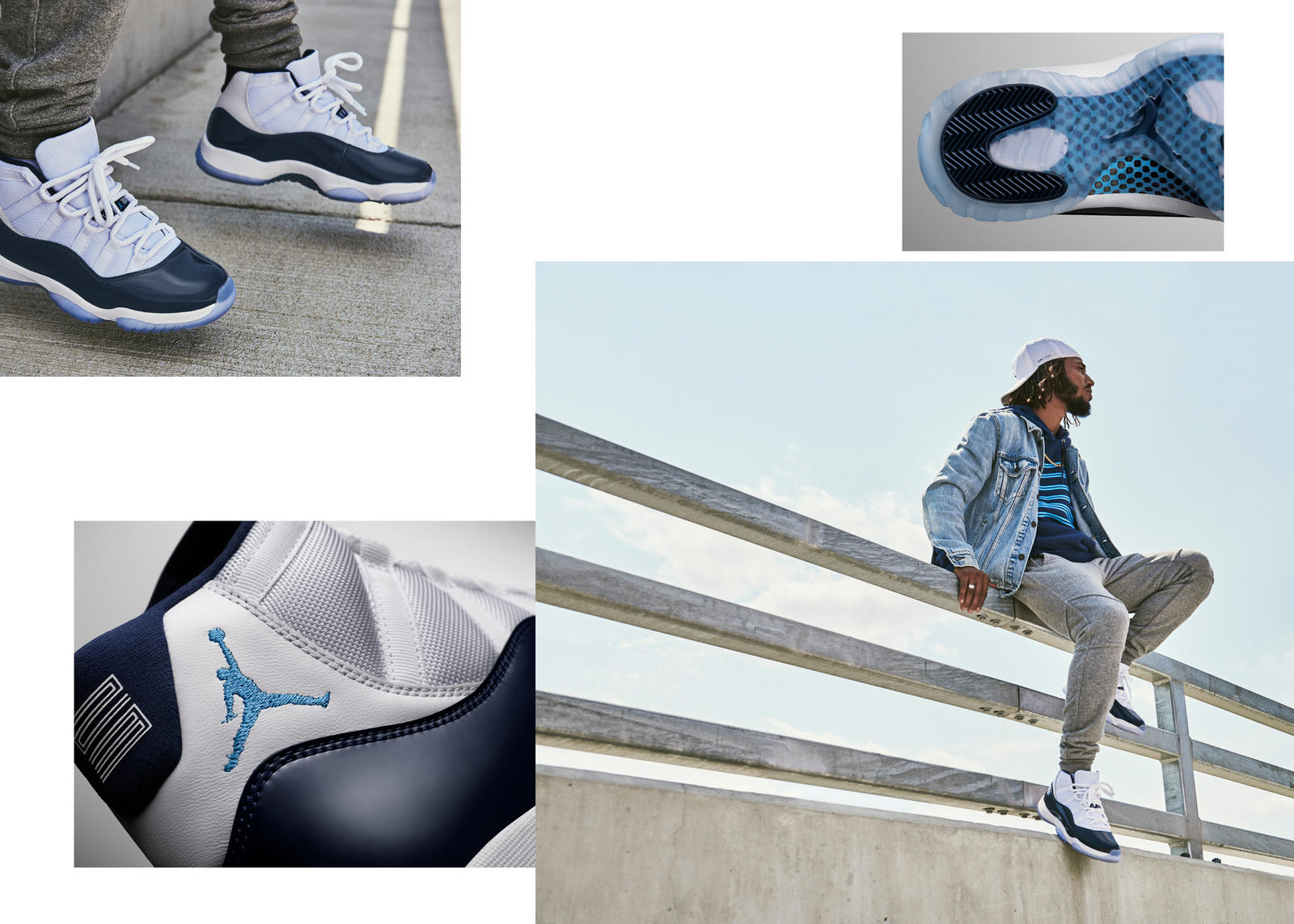 The Air Jordan XI Win Like ‘96 celebrates his professional supremacy in a color scheme new to the silhouette. Featuring premium patent leather with brilliant red and an icy translucent outsole, this colorway becomes the boldest Air Jordan XI tribute to Chicago yet. 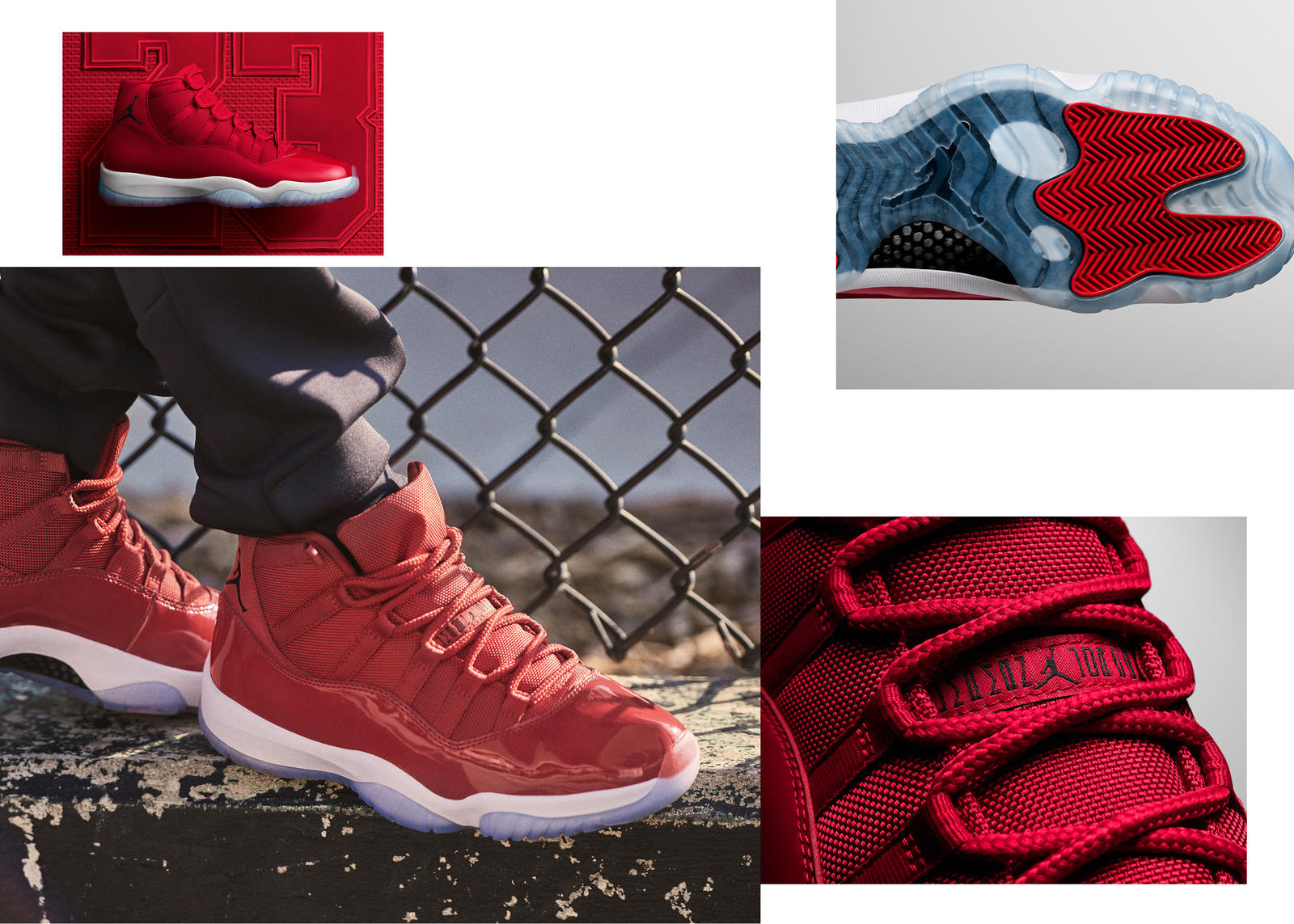 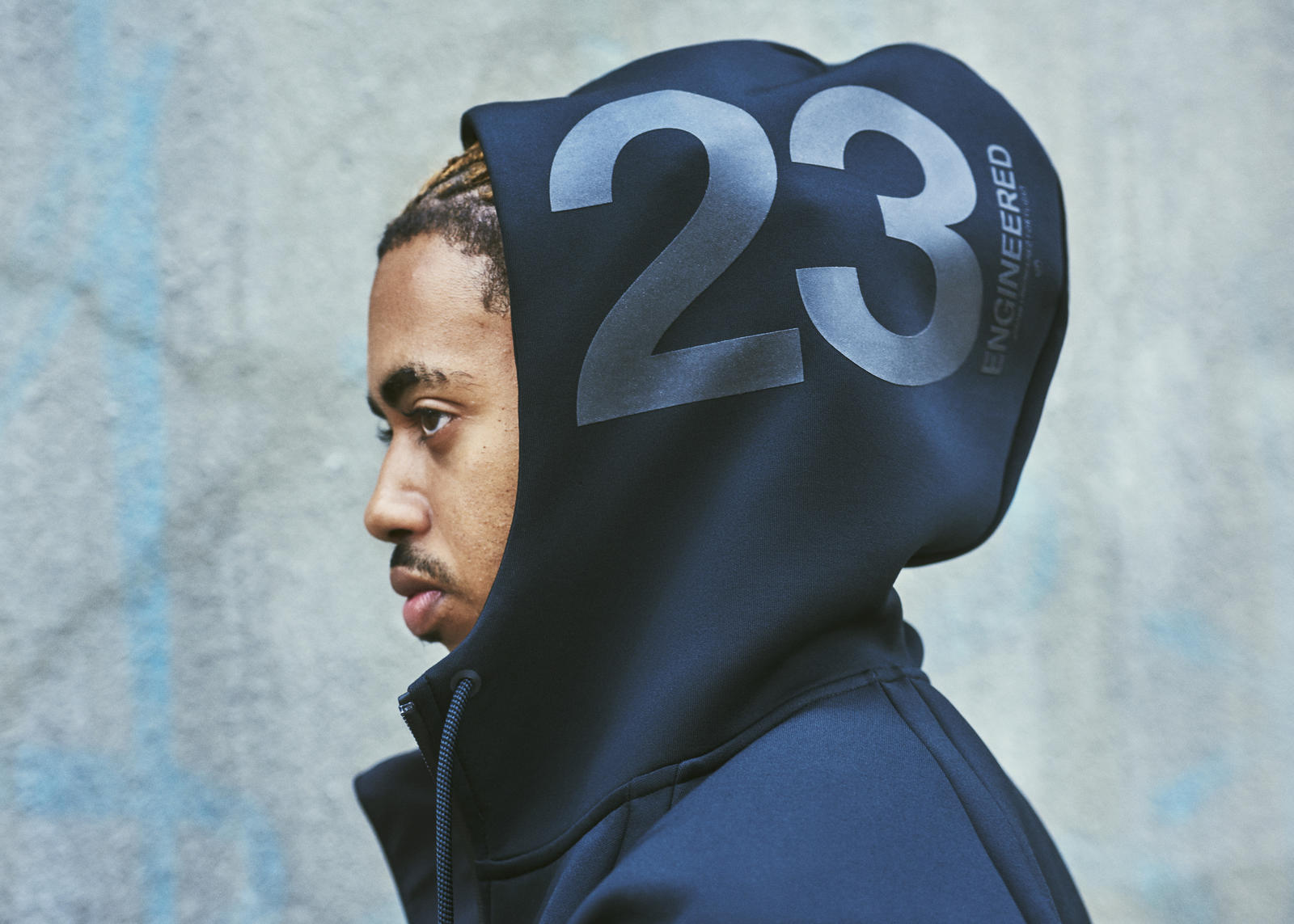 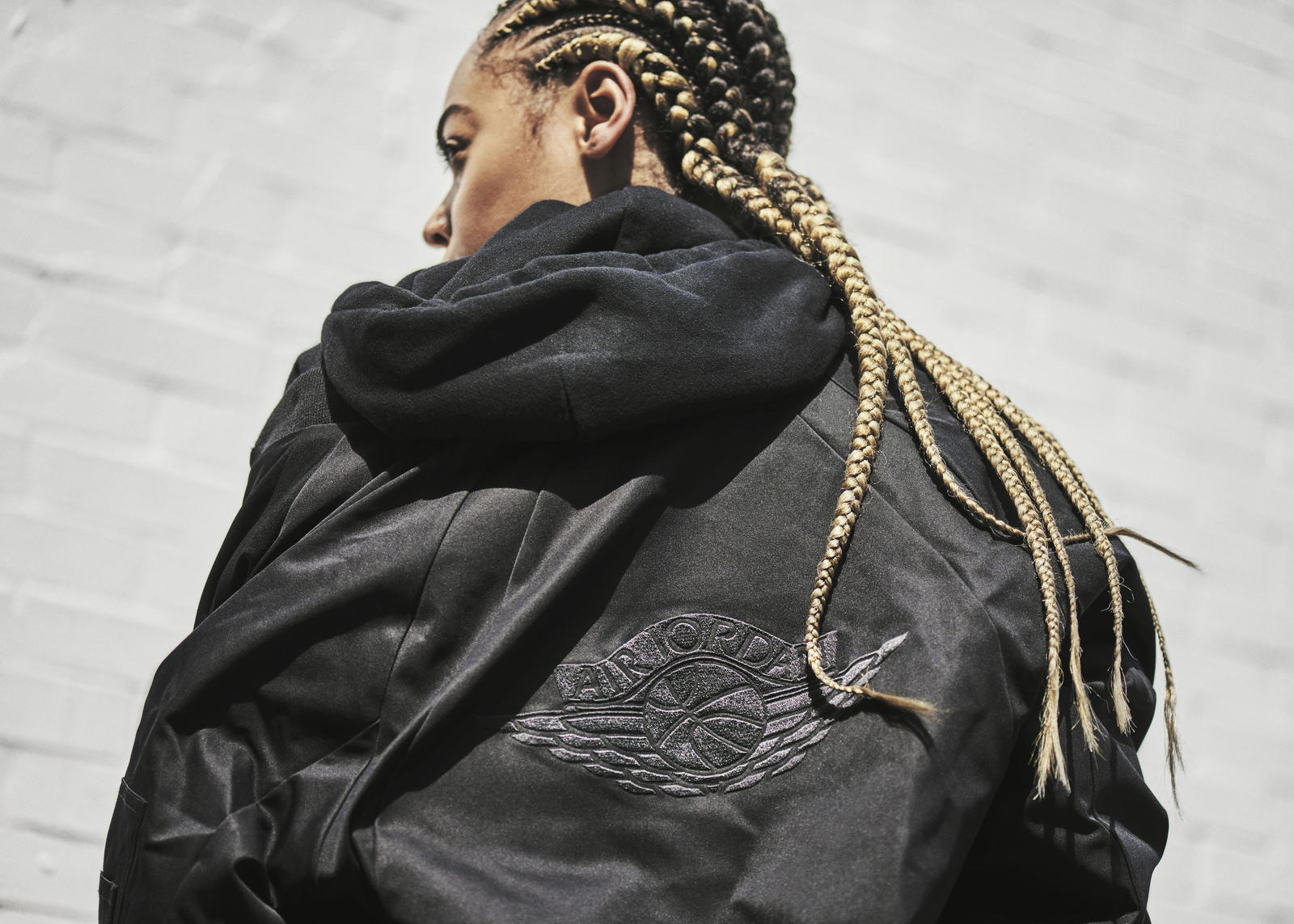 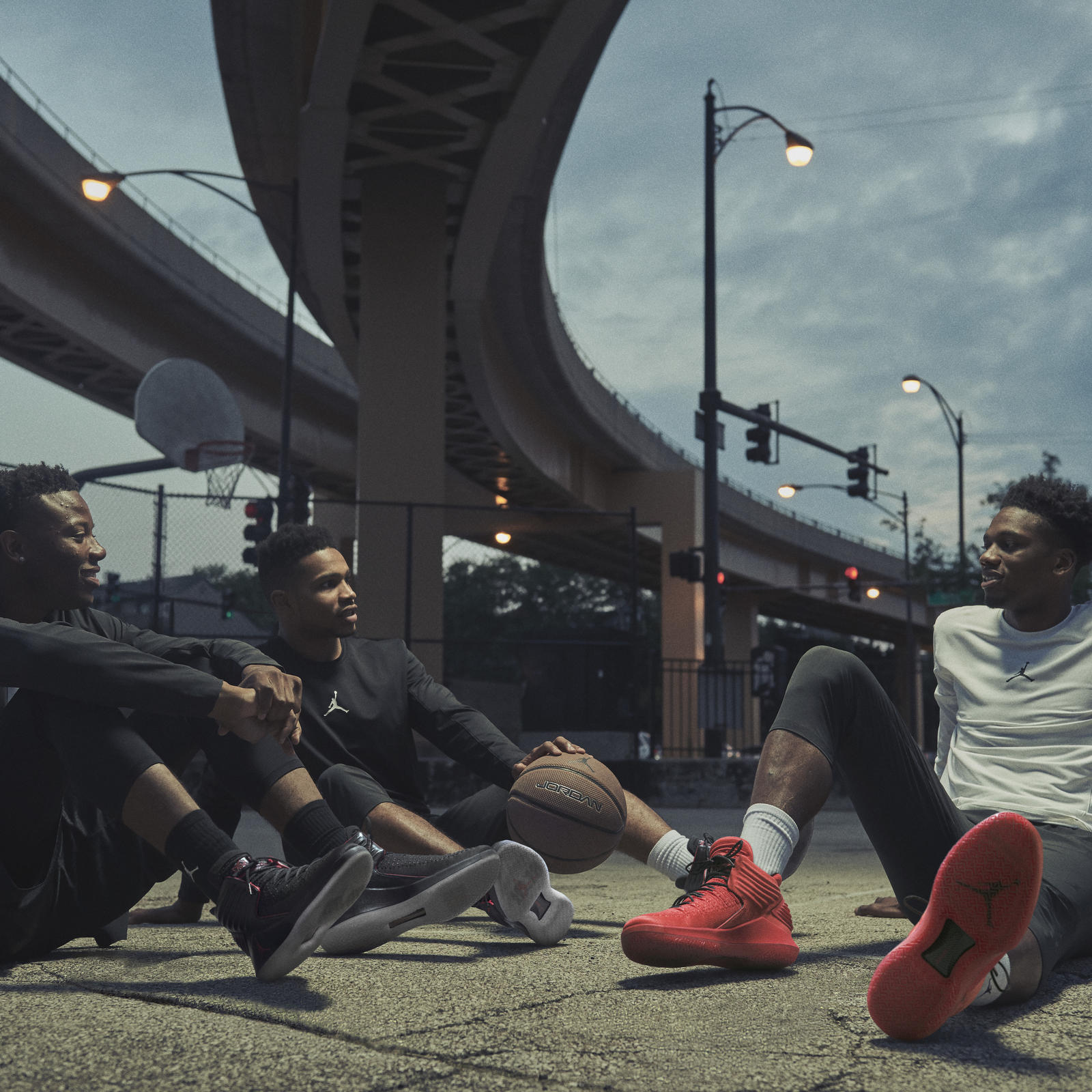 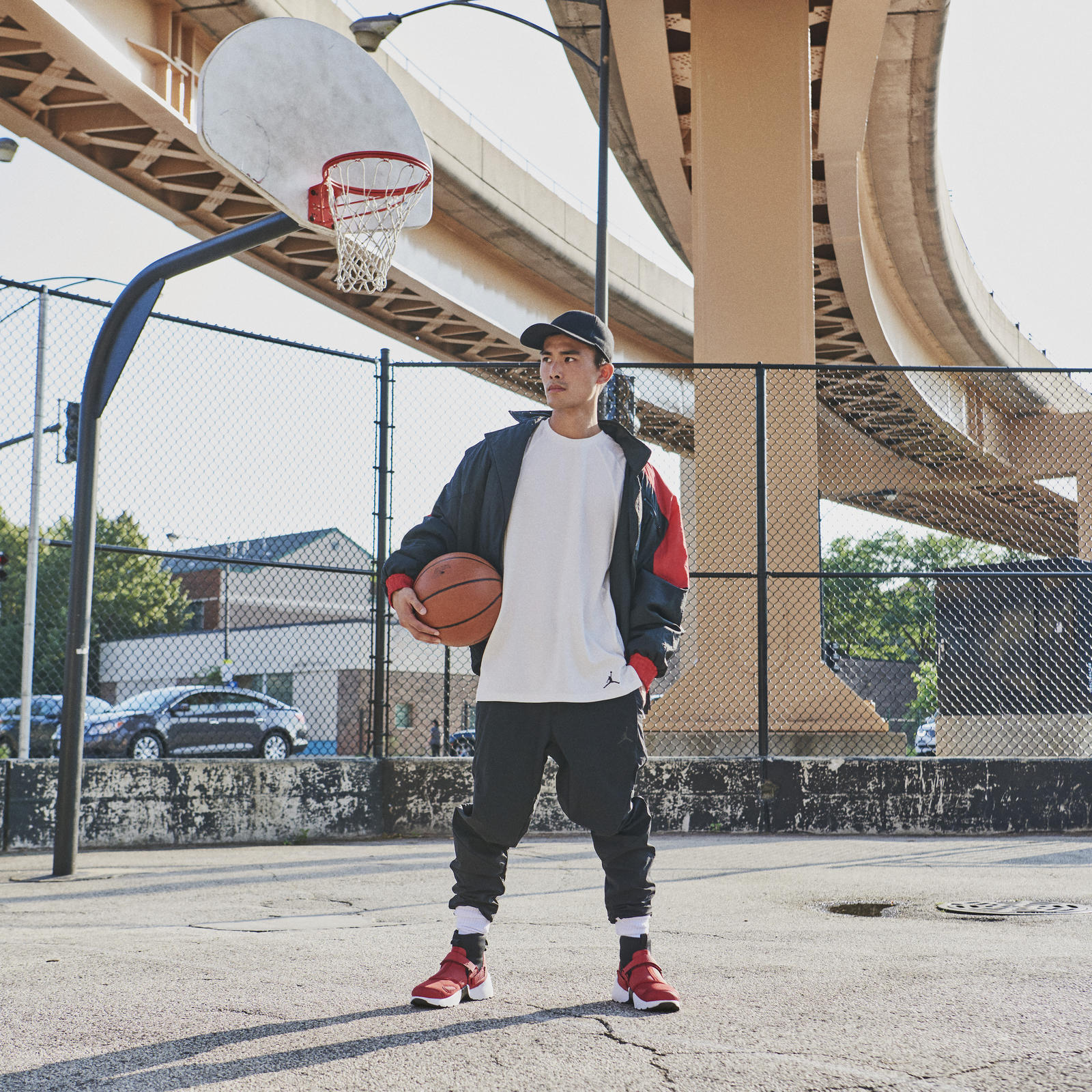 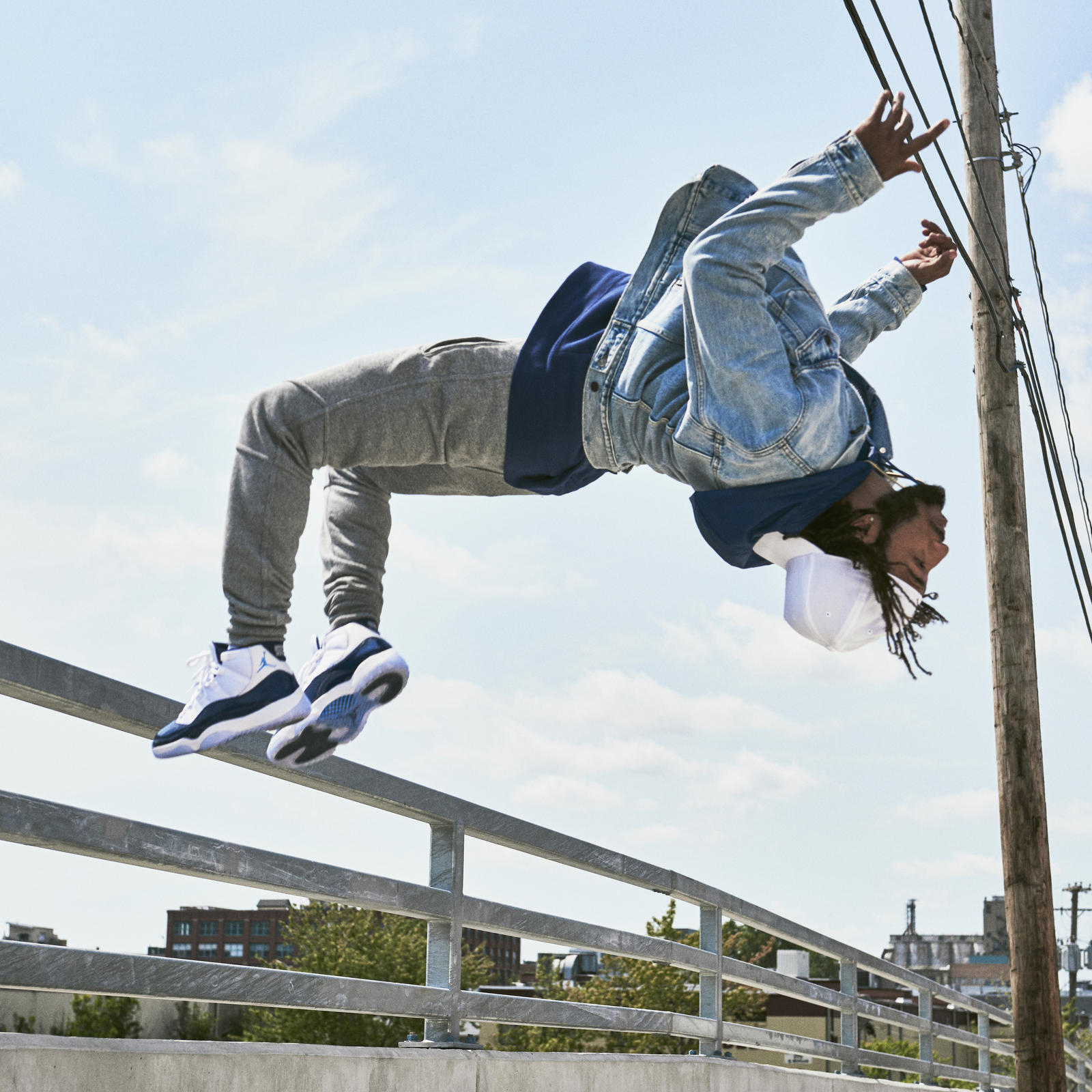 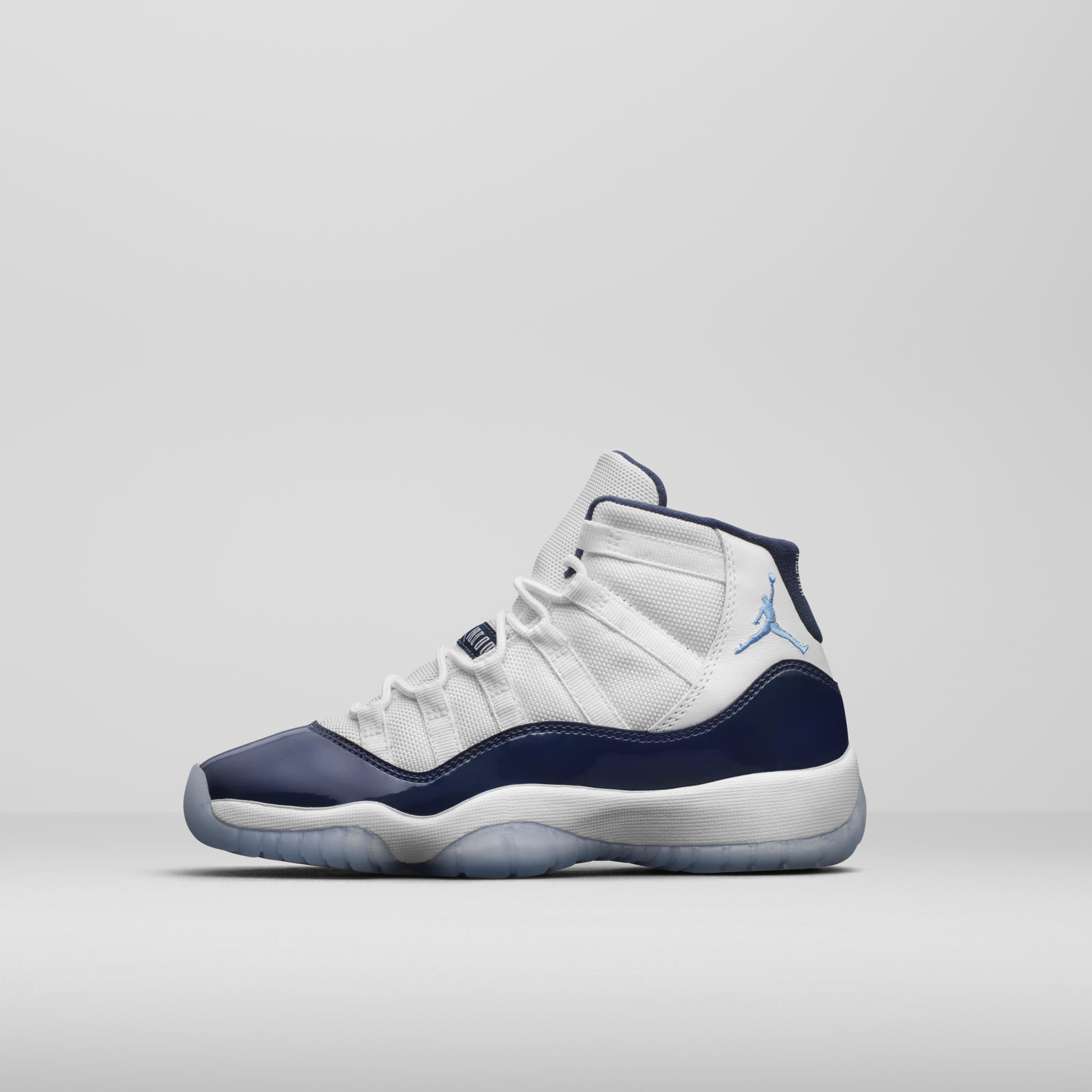 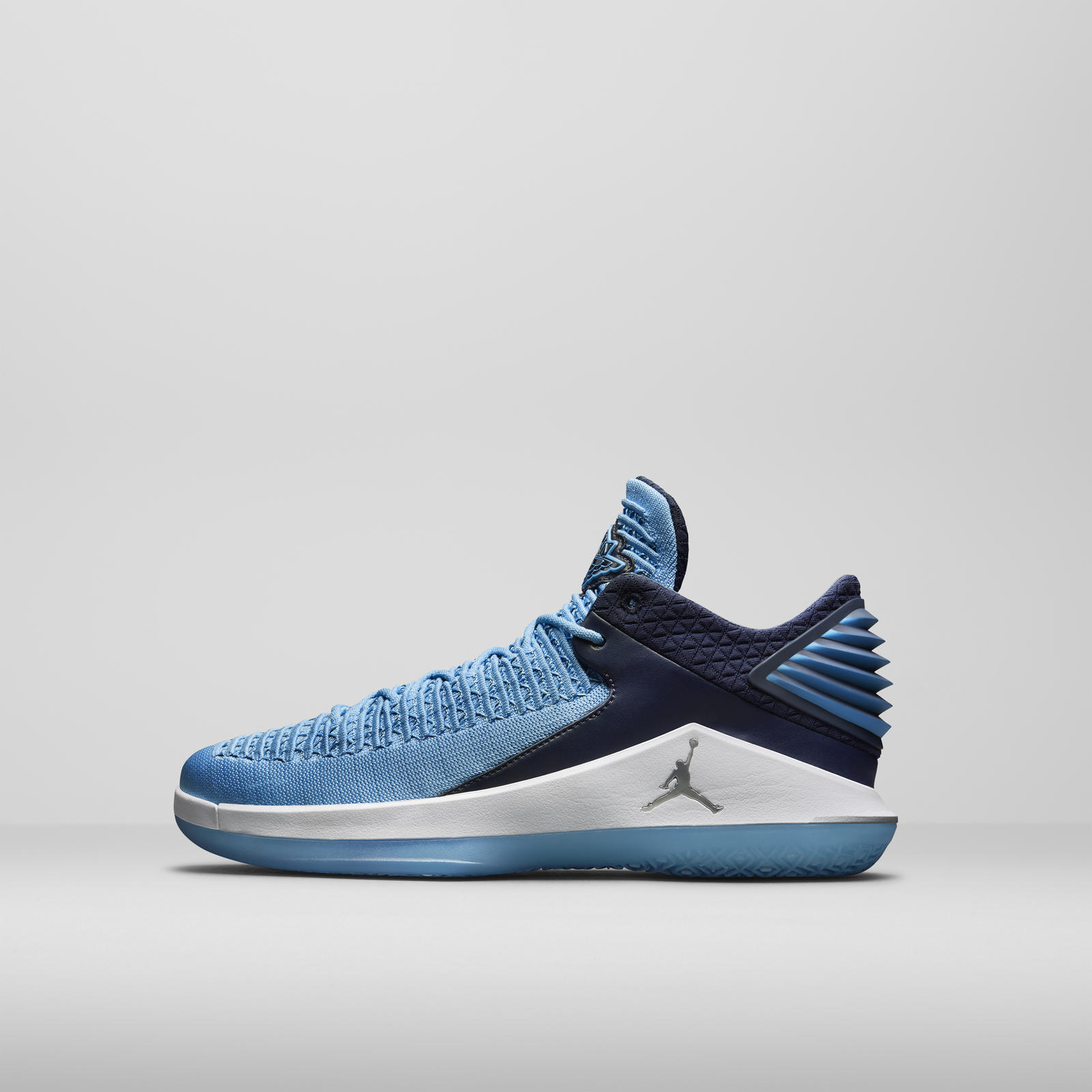 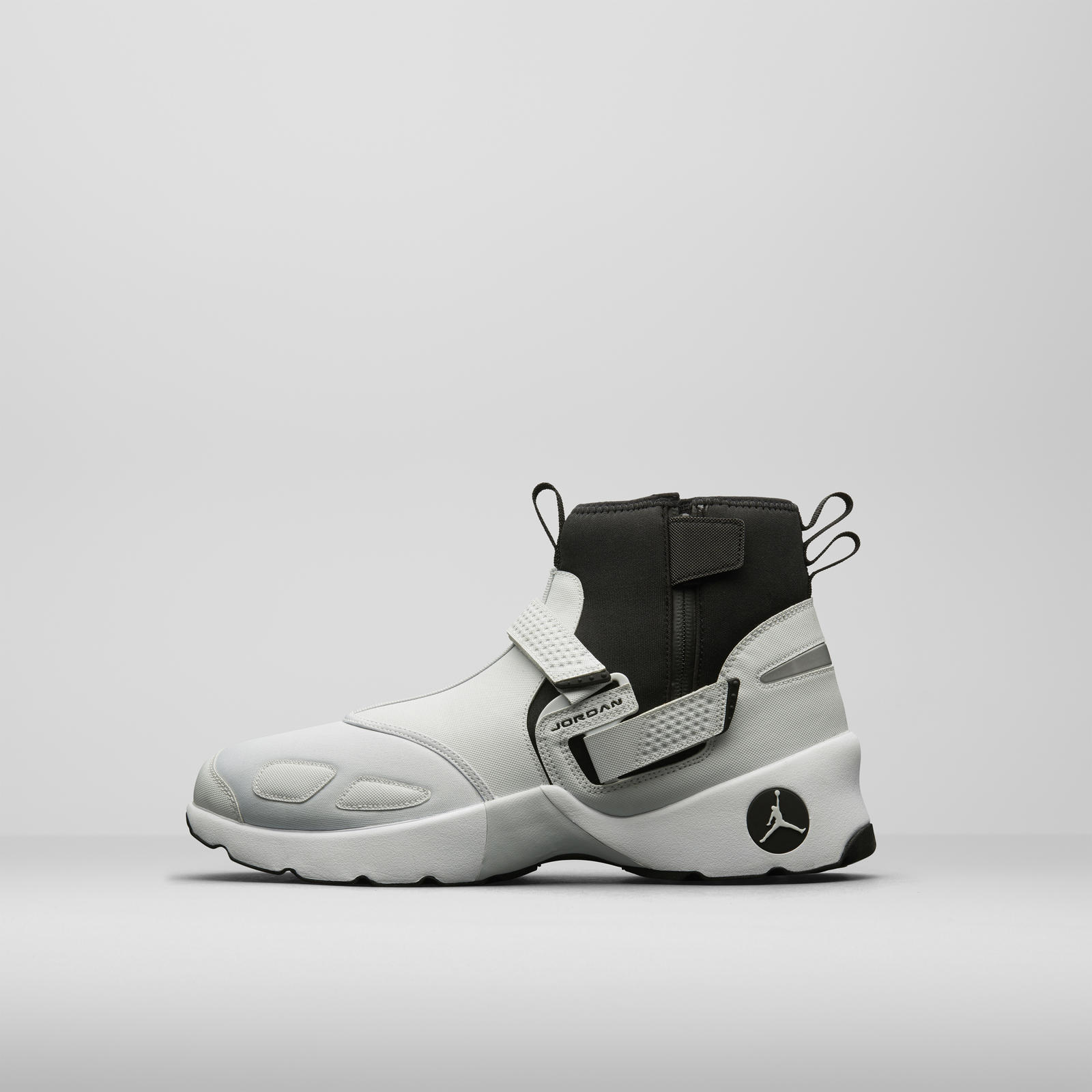 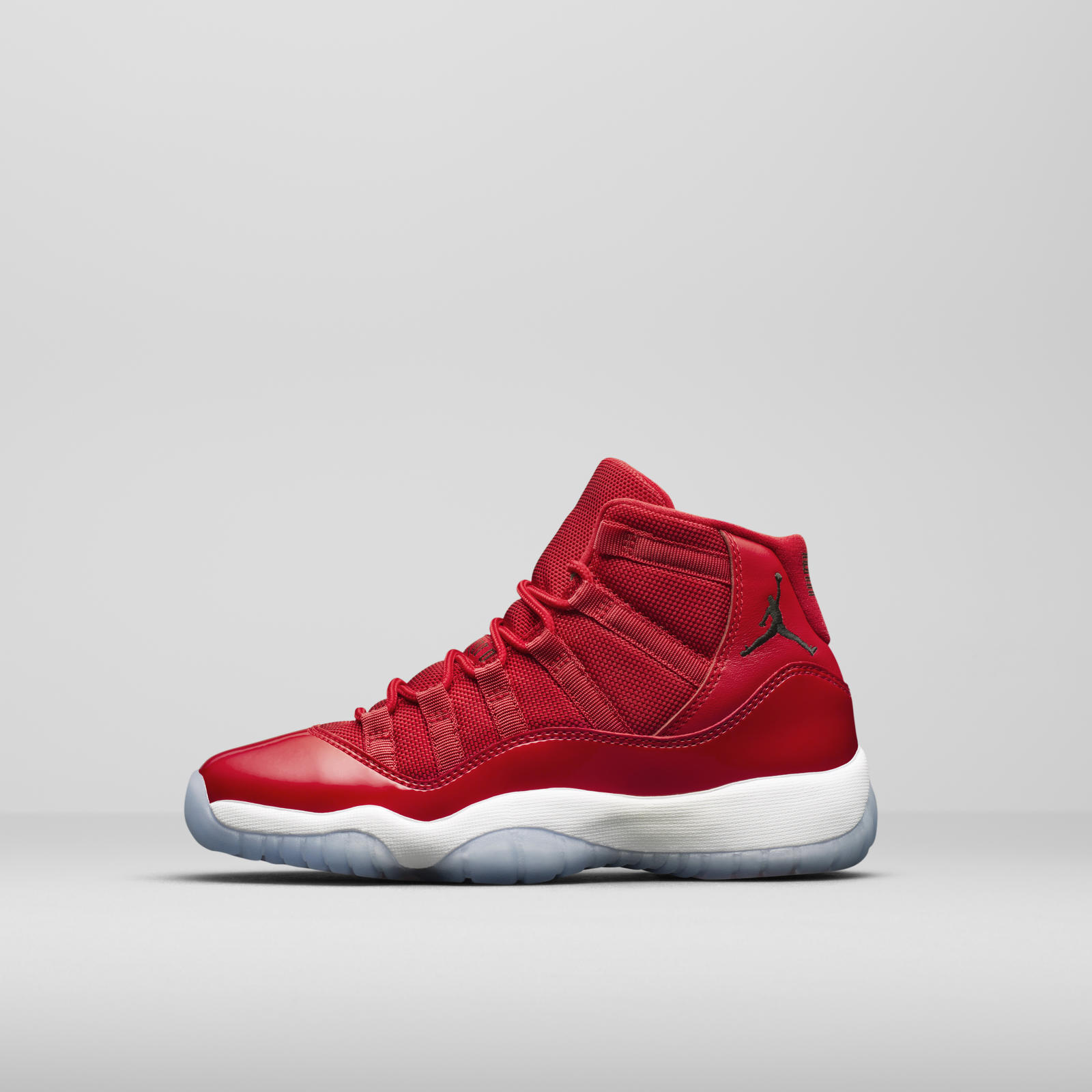 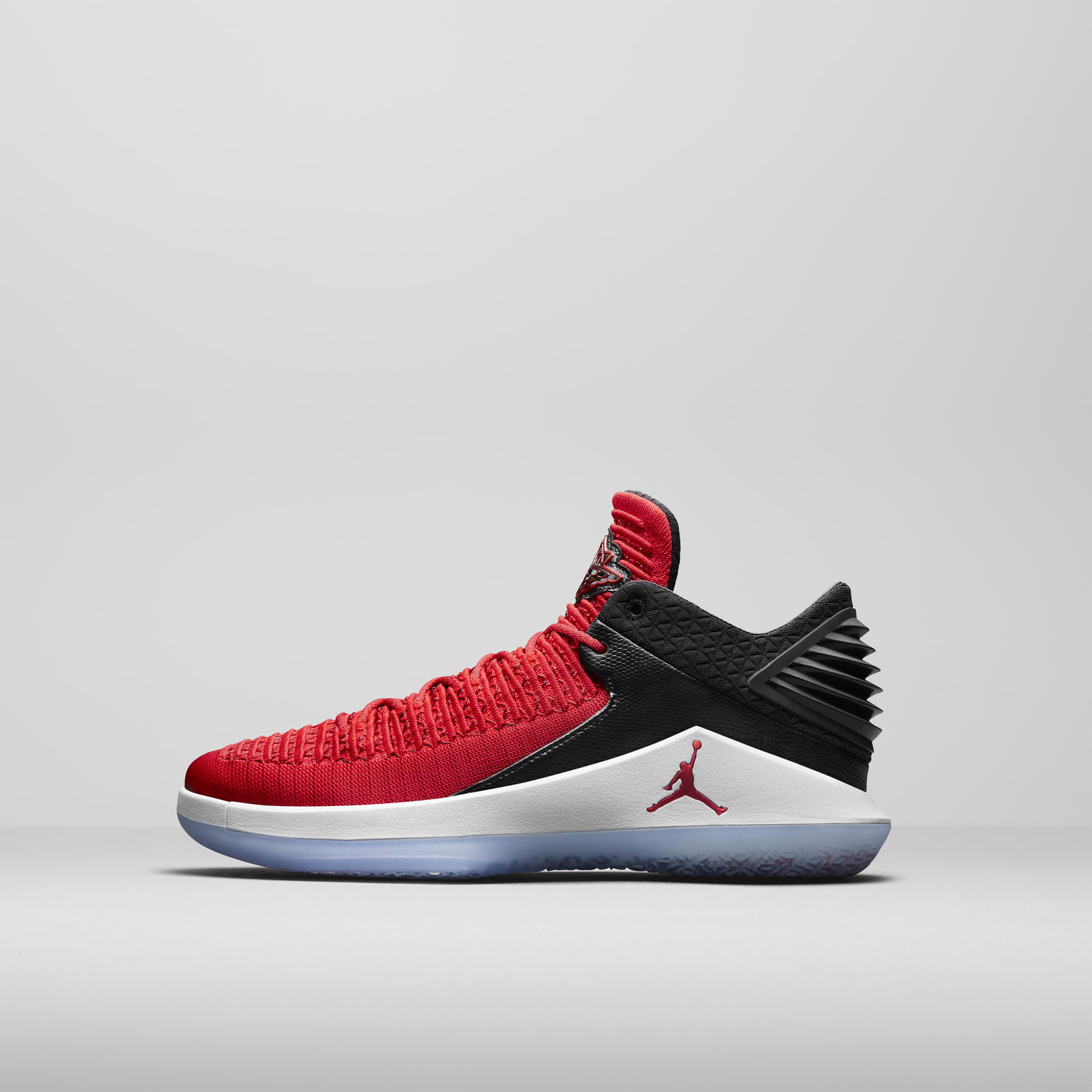 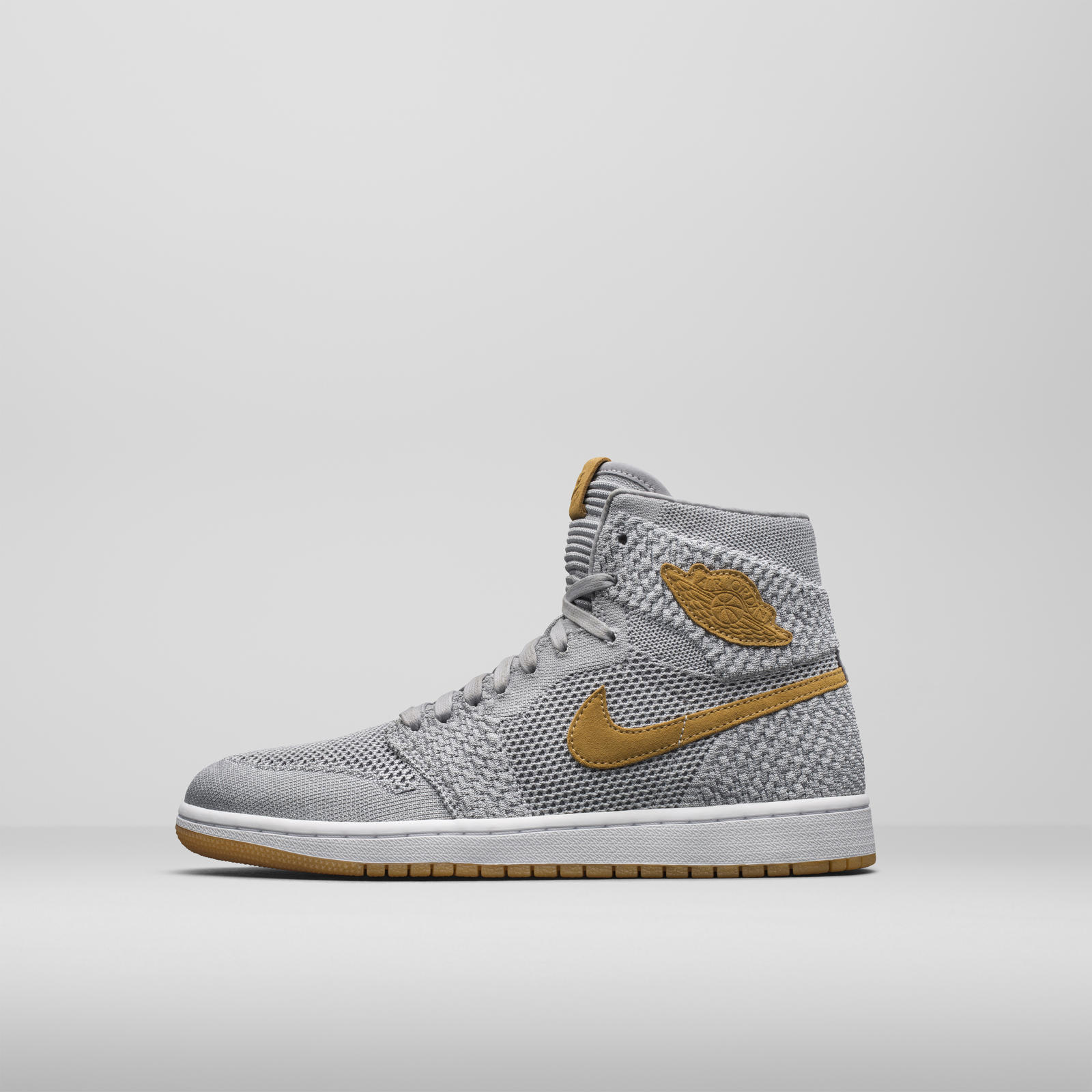 The “Be Like Mike” campaign, airing in the late summer of 1991 after his first championship, marked the beginning of MJ’s famed title runs and transformation into a global icon. What once stood strictly as a motivation to be like him on the court soon evolved into a message that was bigger than basketball. Being like Mike meant more than just slam dunks and championship rings, it represented greatness in all forms. Twenty-six years later, the campaign continues to inspire past and present generations to pursue greatness. Now when you hear “Be like Mike,” it means something so much more than being like the greatest of all time — It means being your greatest at all times. Stay tuned...