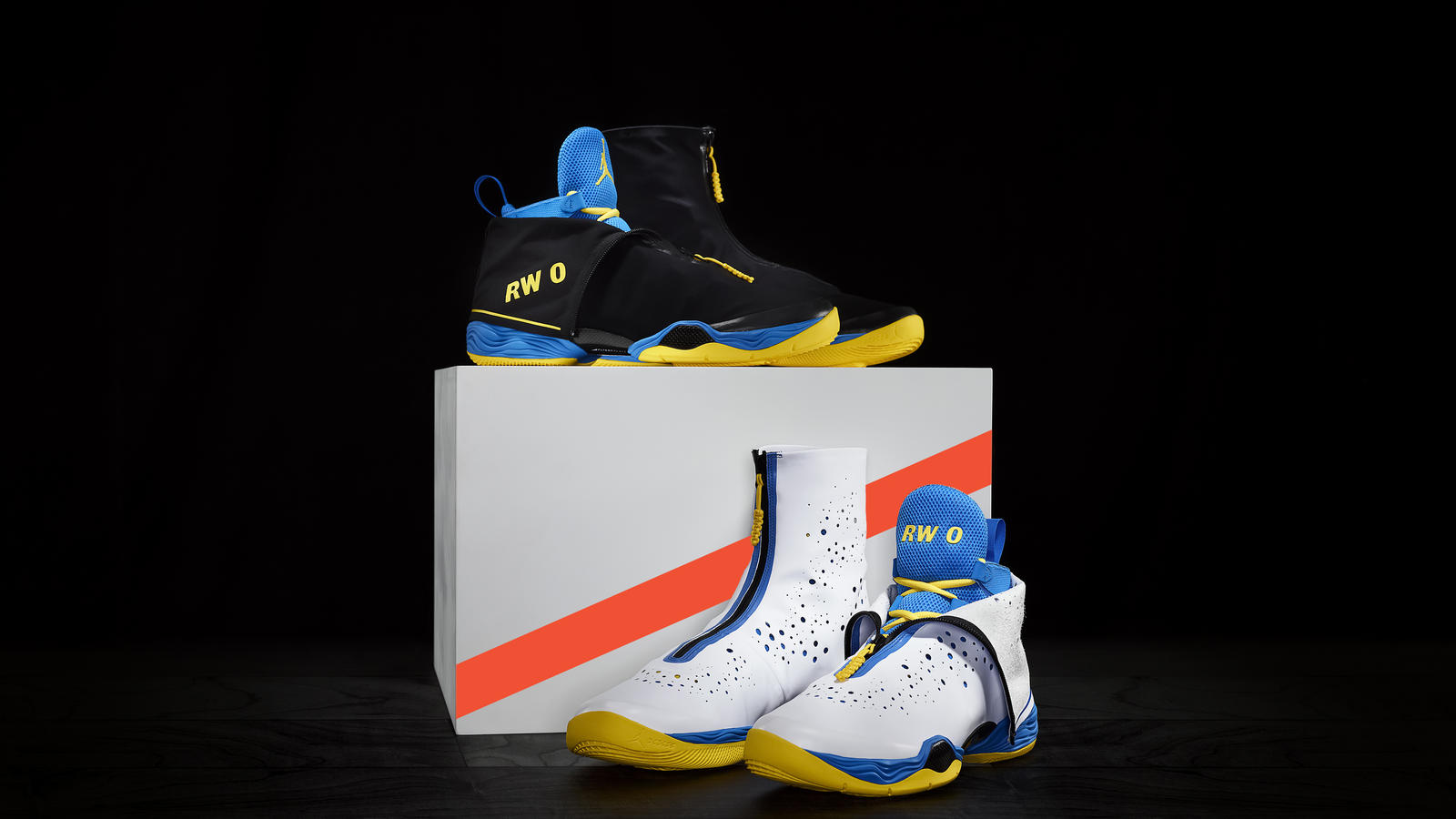 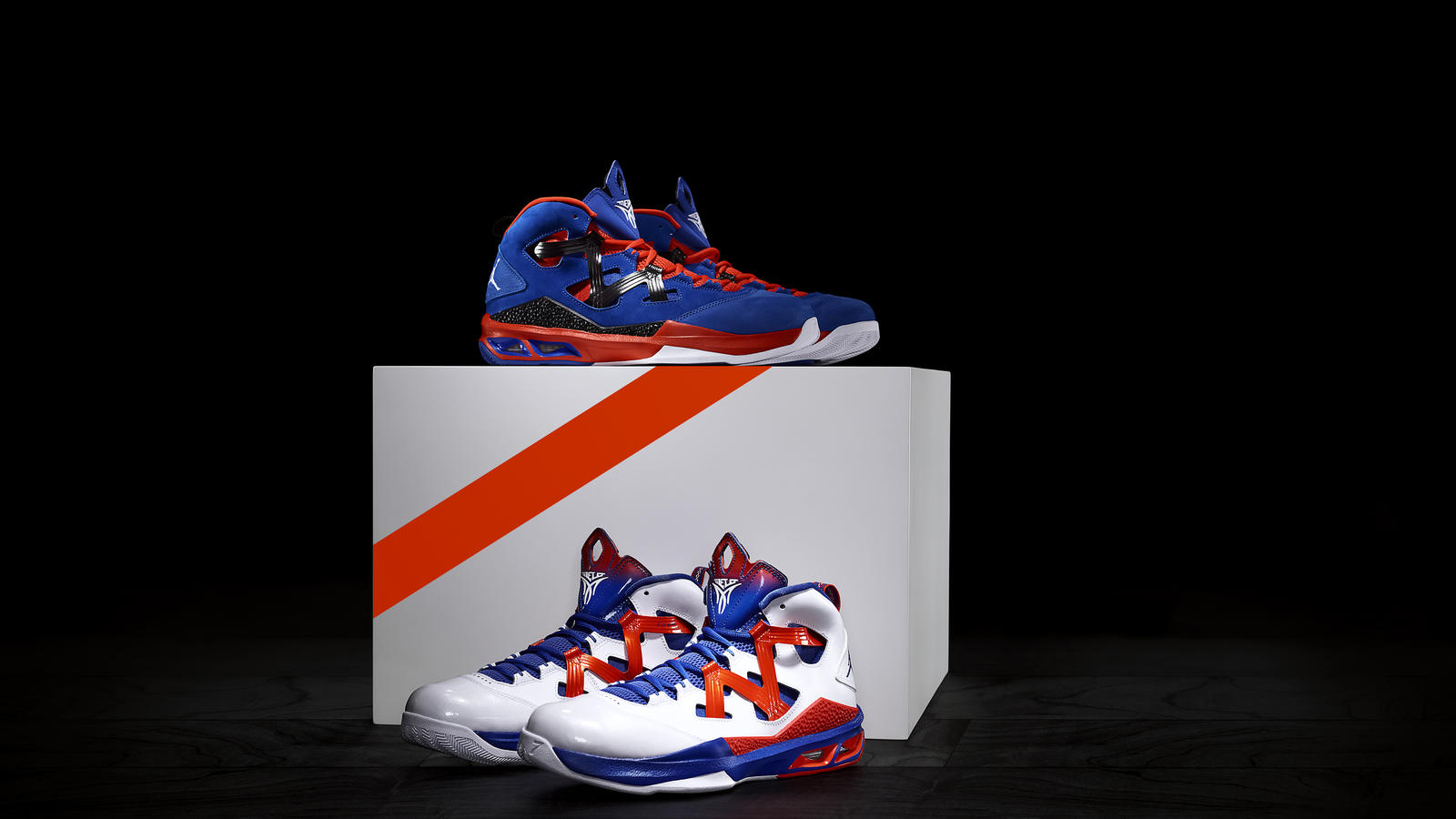 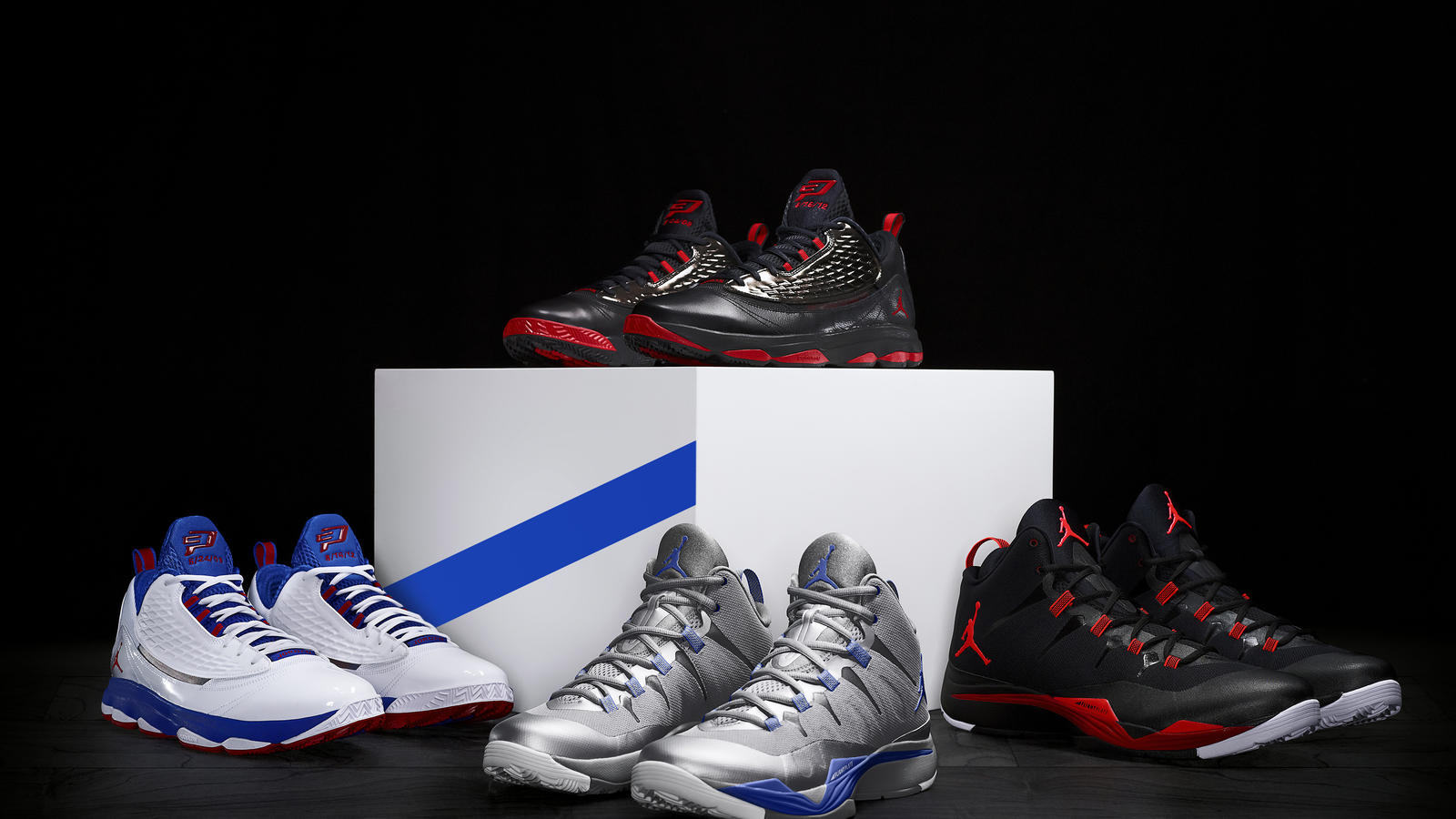 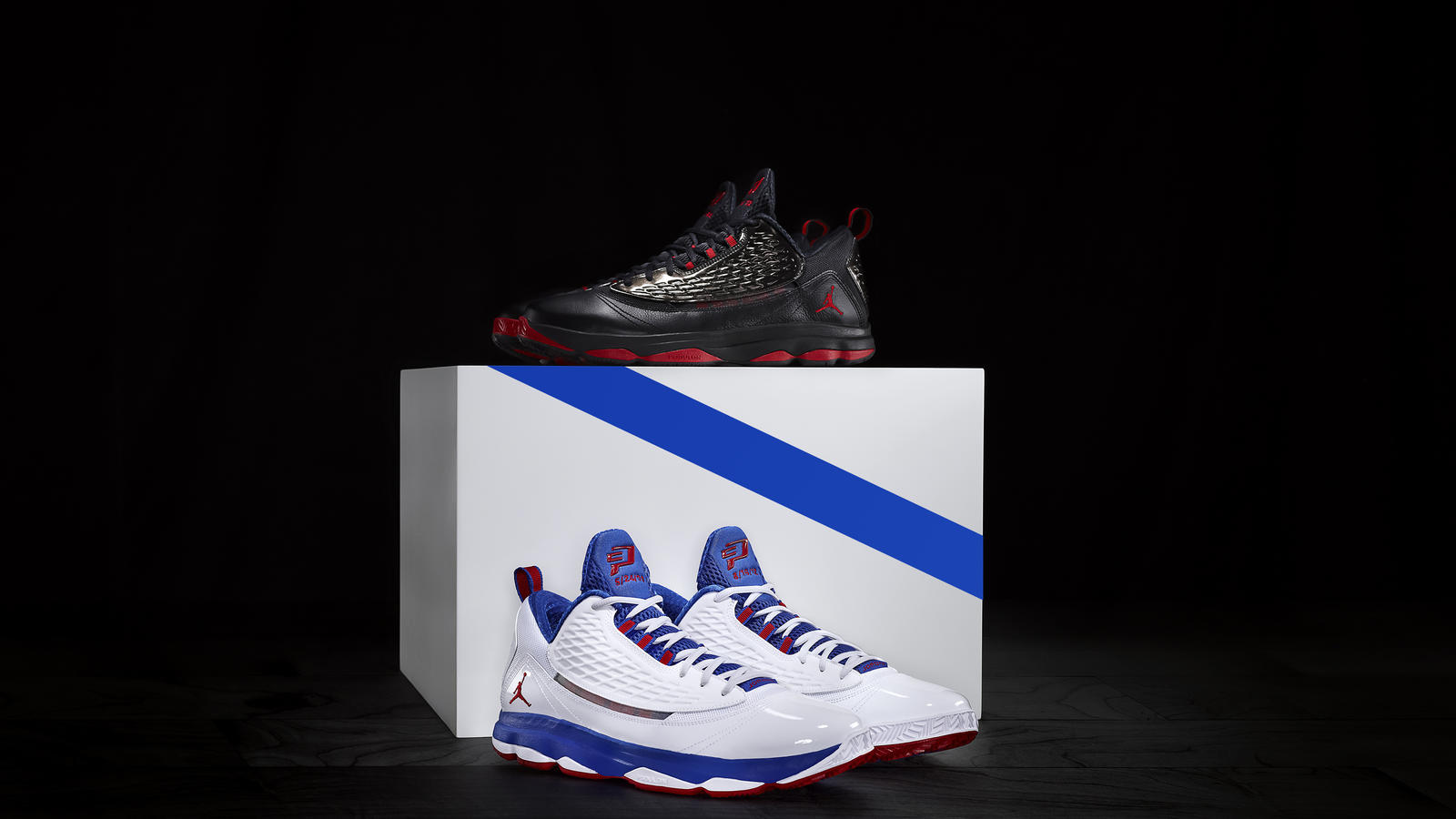 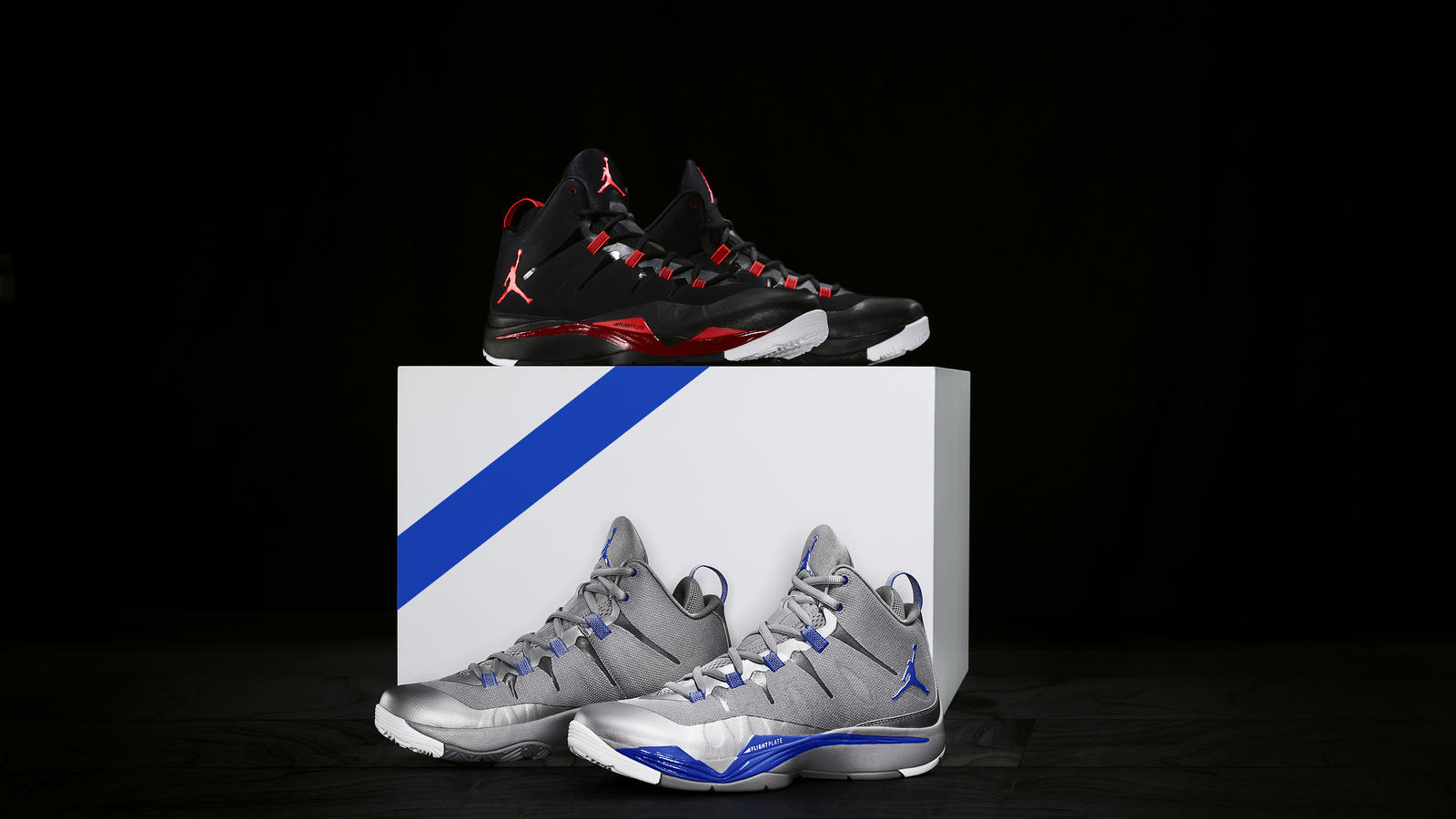 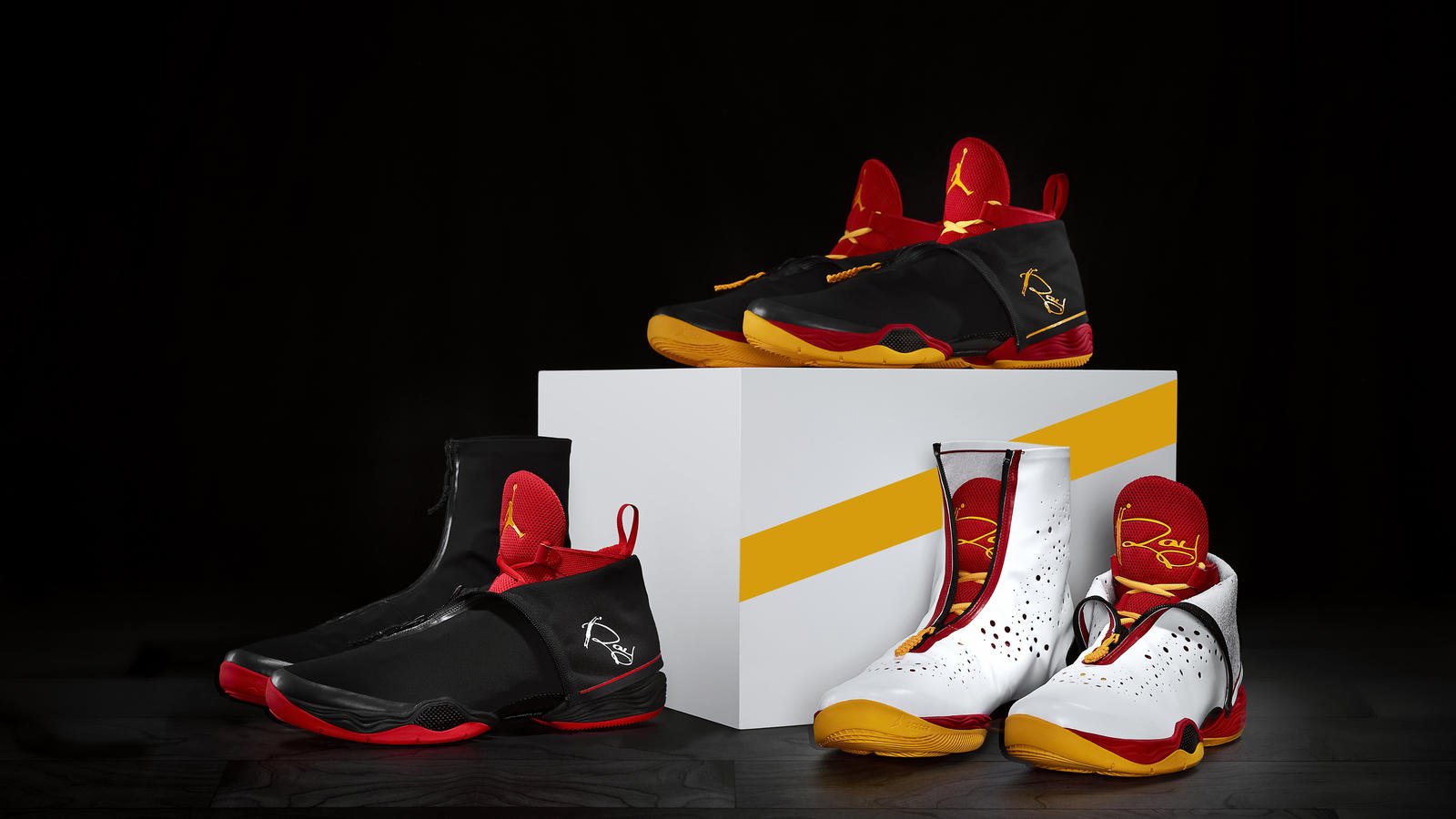 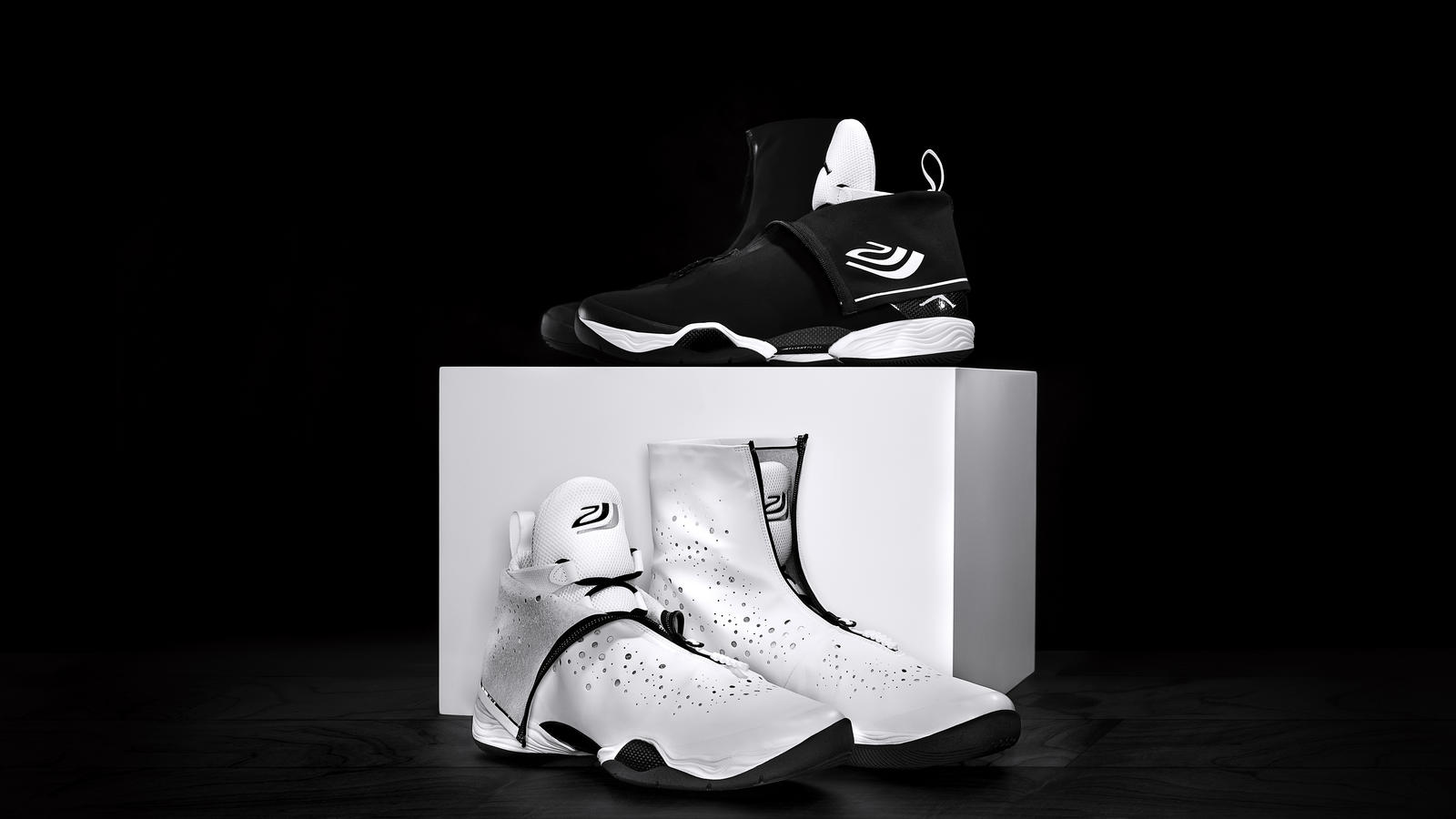 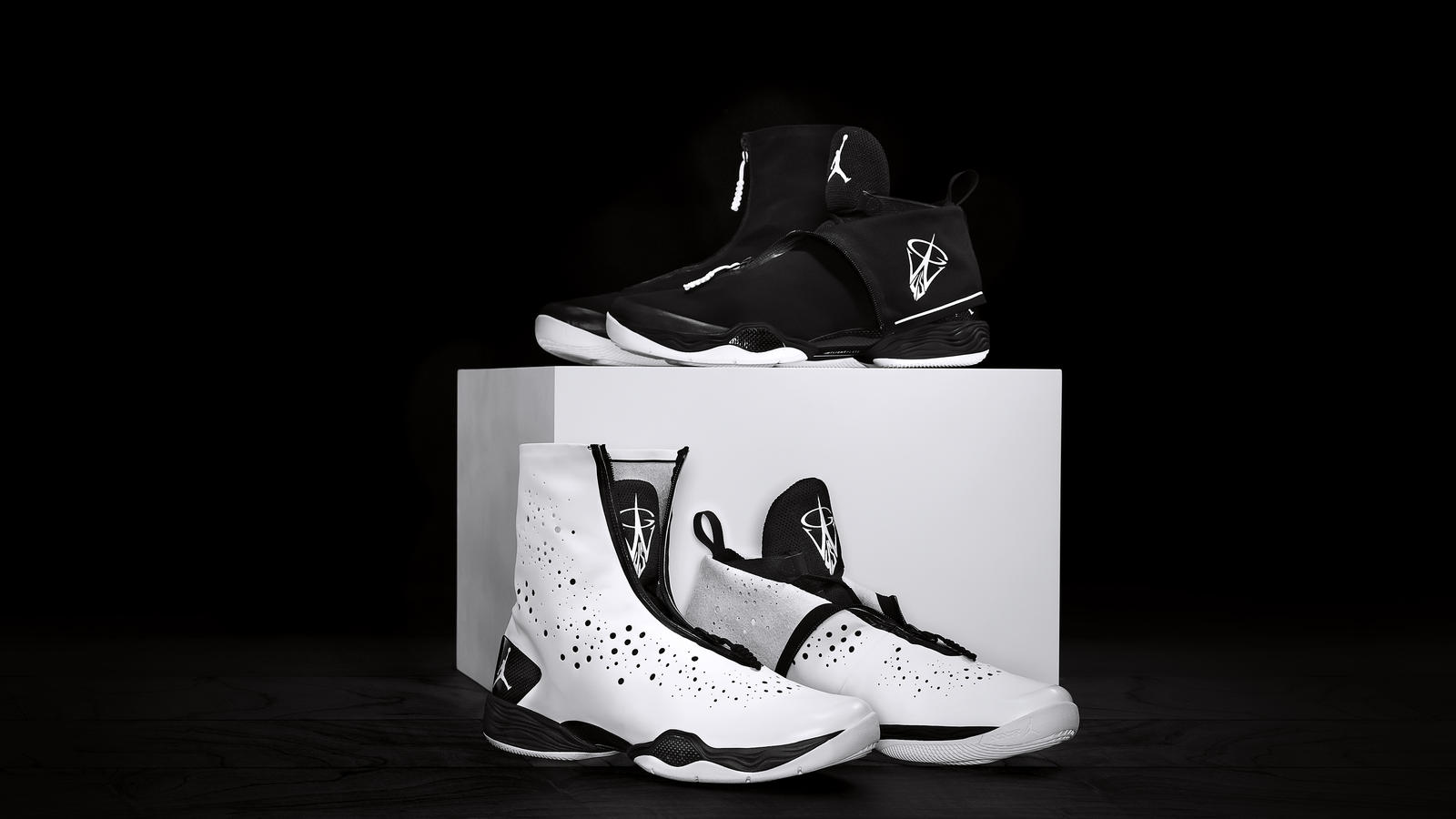 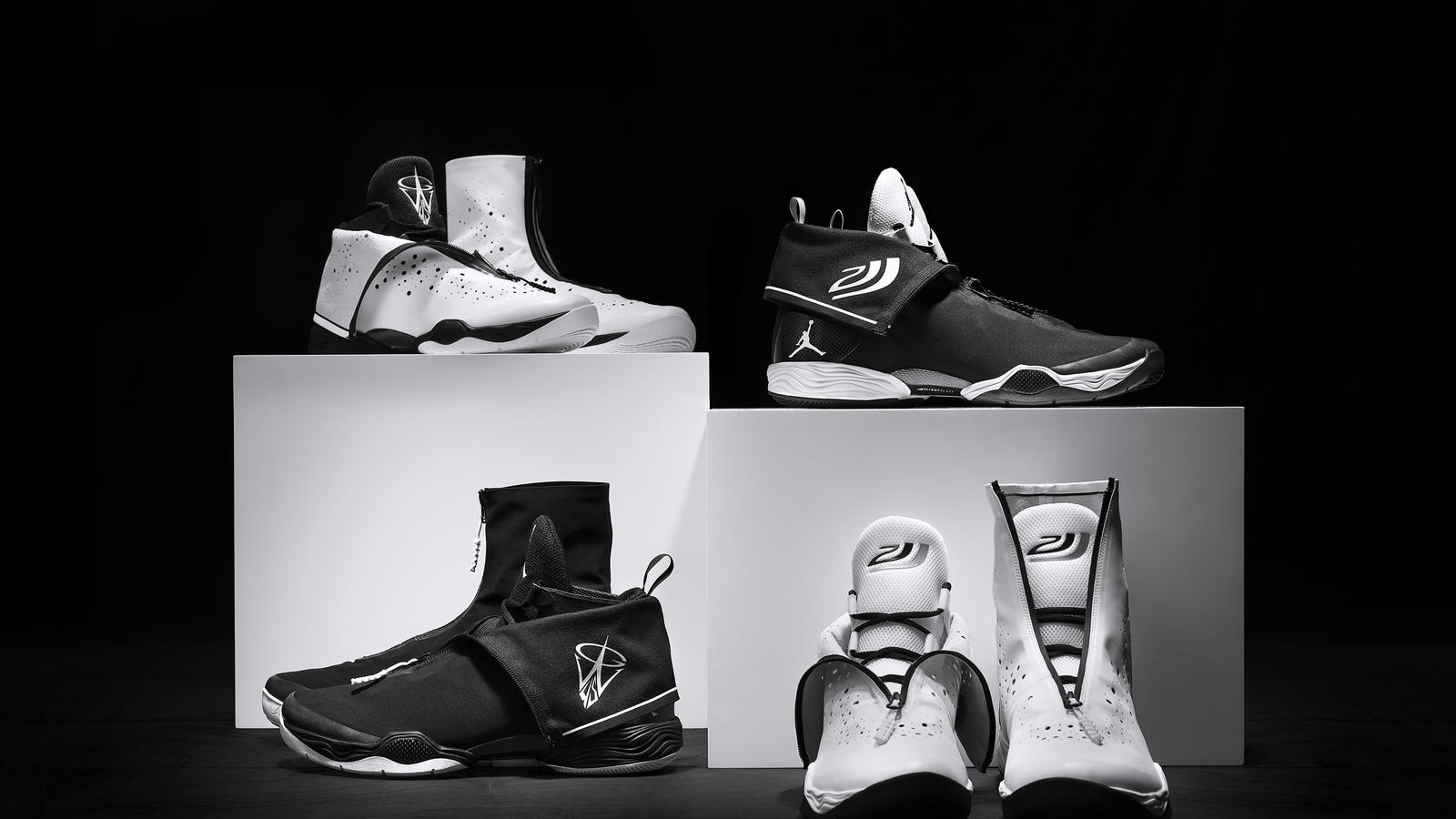 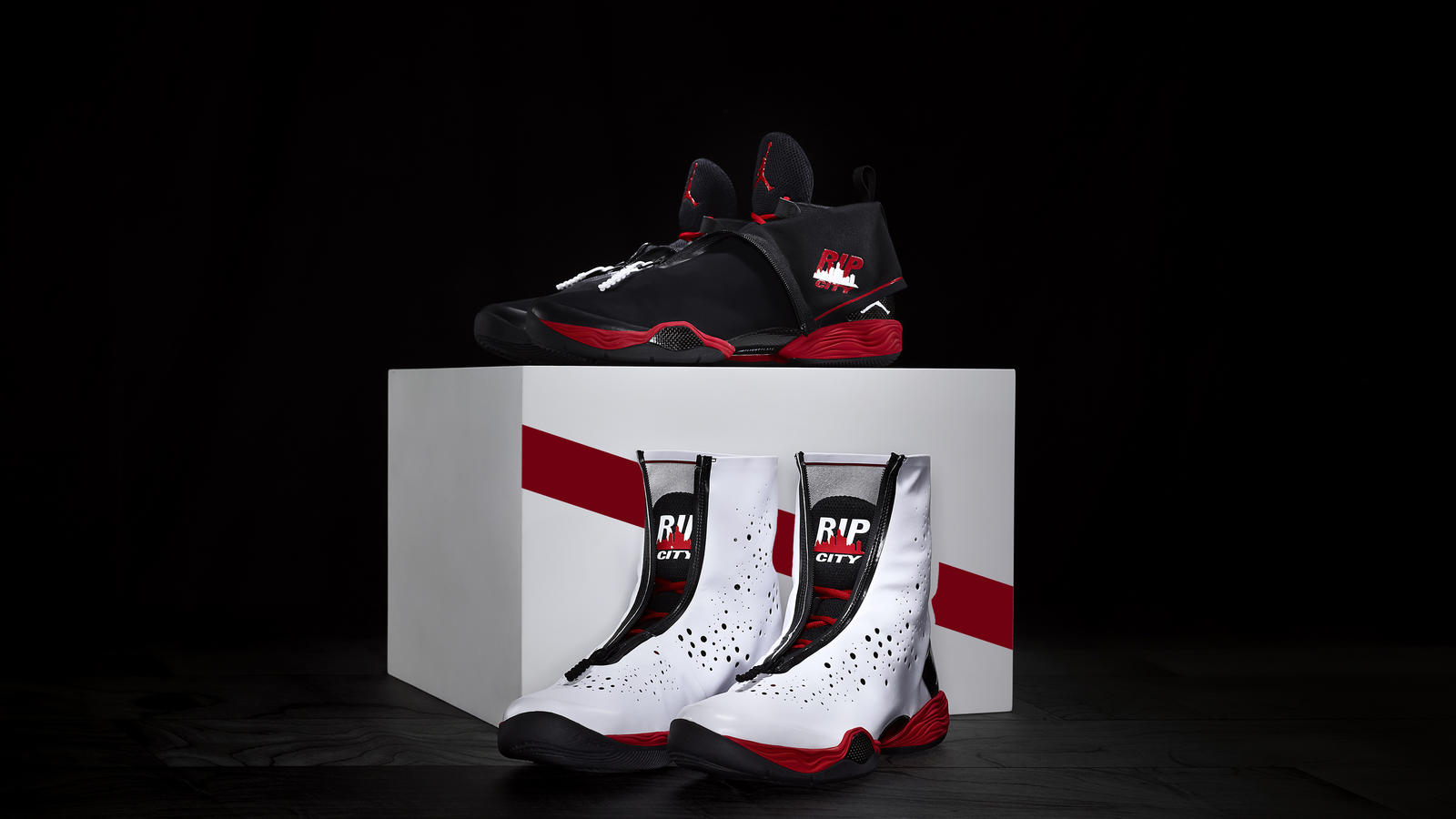 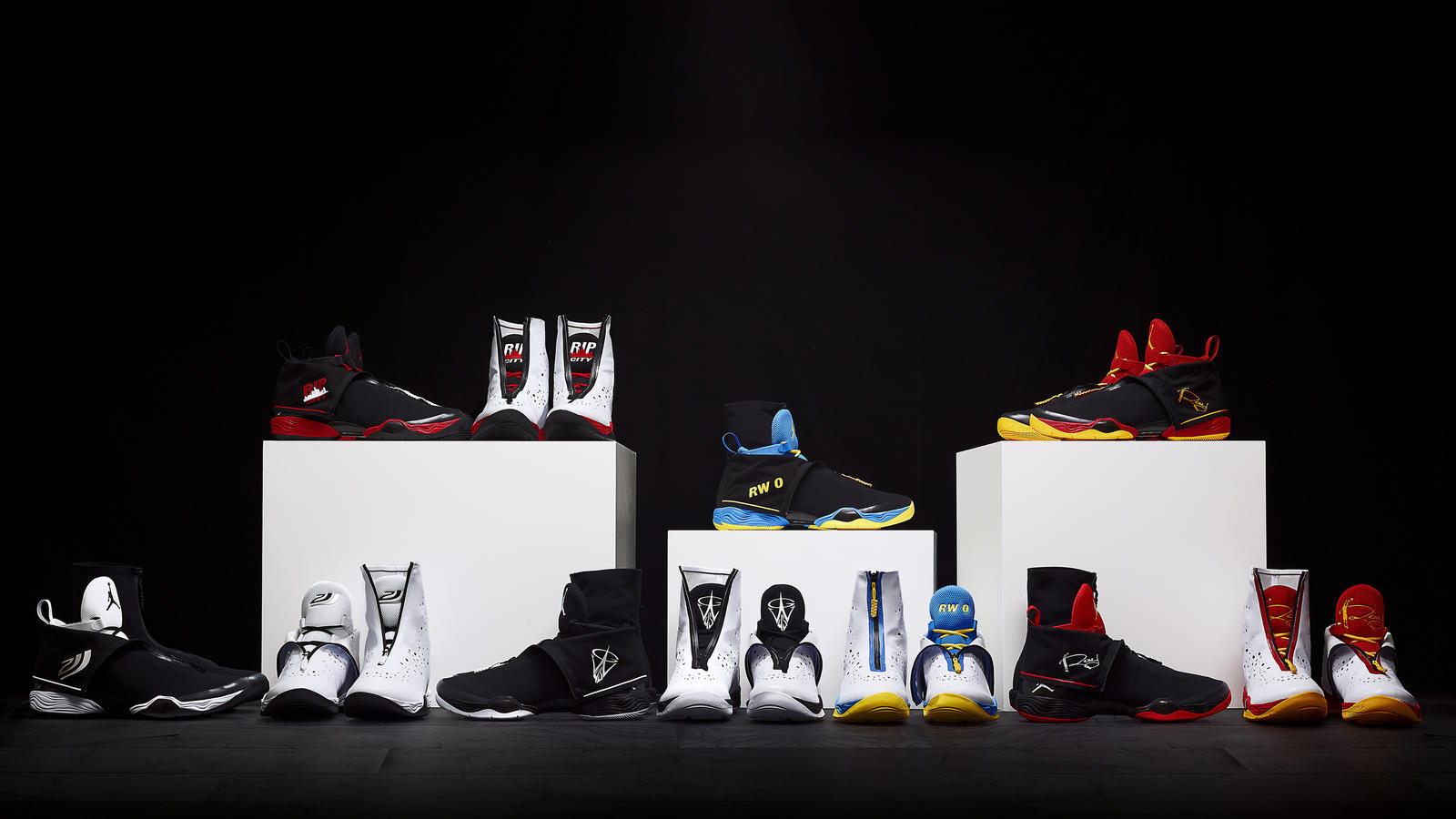 As Jordan Brand athletes gear up for pro basketball playoffs this weekend, fans can expect to see some championship-caliber footwear on the court. Jordan Brand has laced its athletes with team-colored player exclusives for both home and away games.

The Jordan CP3.VI AE will feature team-inspired white, black, gym red and game royal color patterns. The AE is an ‘artisan edition’ of the Jordan CP3.VI, upgrading his signature shoe’s crafted performance materials for the playoff stretch. Updates include a mesh window in the quarter for ventilation and Dynamic Fit technology that features straps that wrap up from the midsole and integrate with the laces for lightweight support that moves with the foot.

Kevin Martin and D.J. Augustine are expected to take the court in team-inspired versions of the Jordan Aero Mania Low and Aero Mania, respectively. Both players have worn the Aero Mania during the regular season.