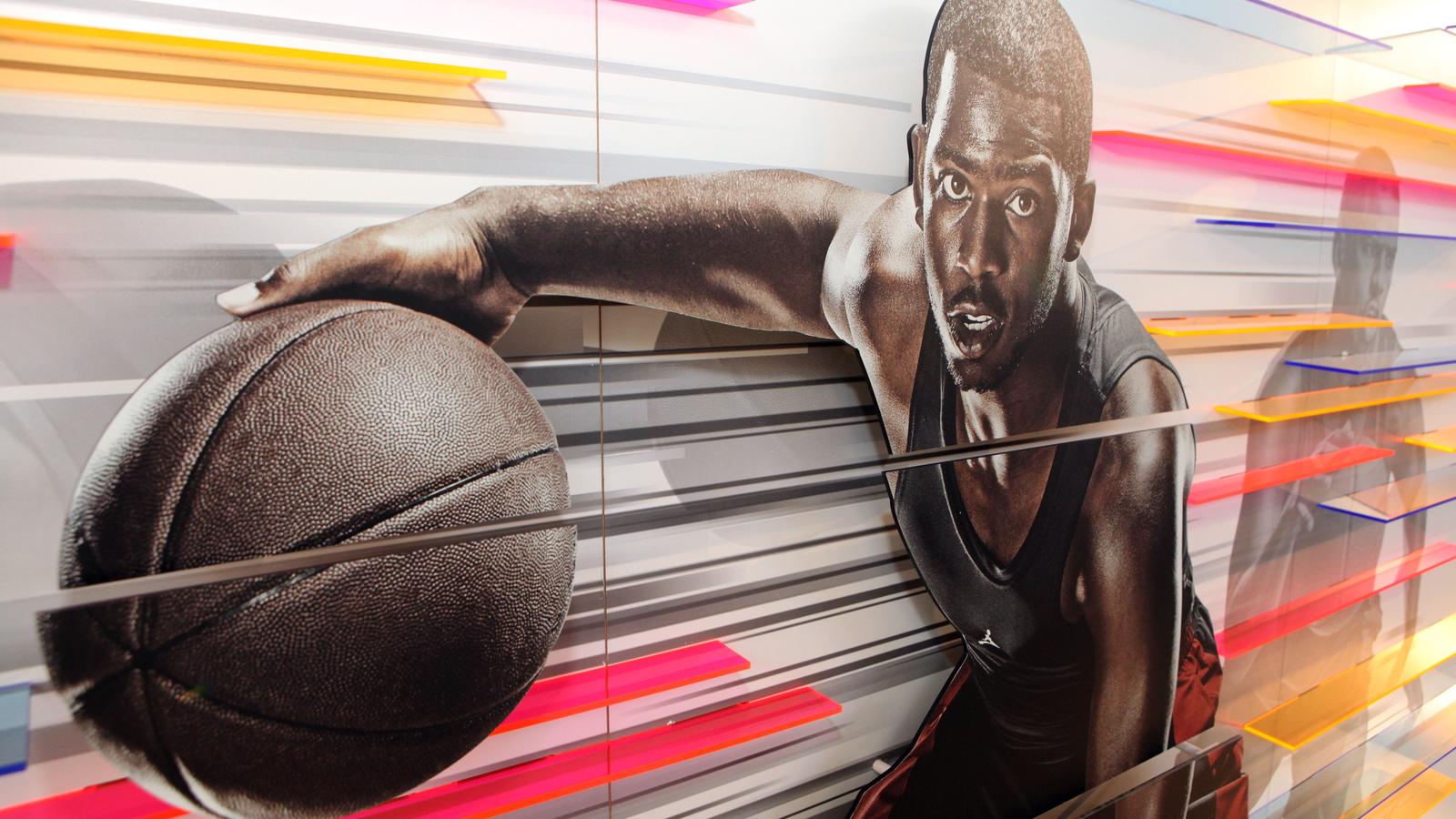 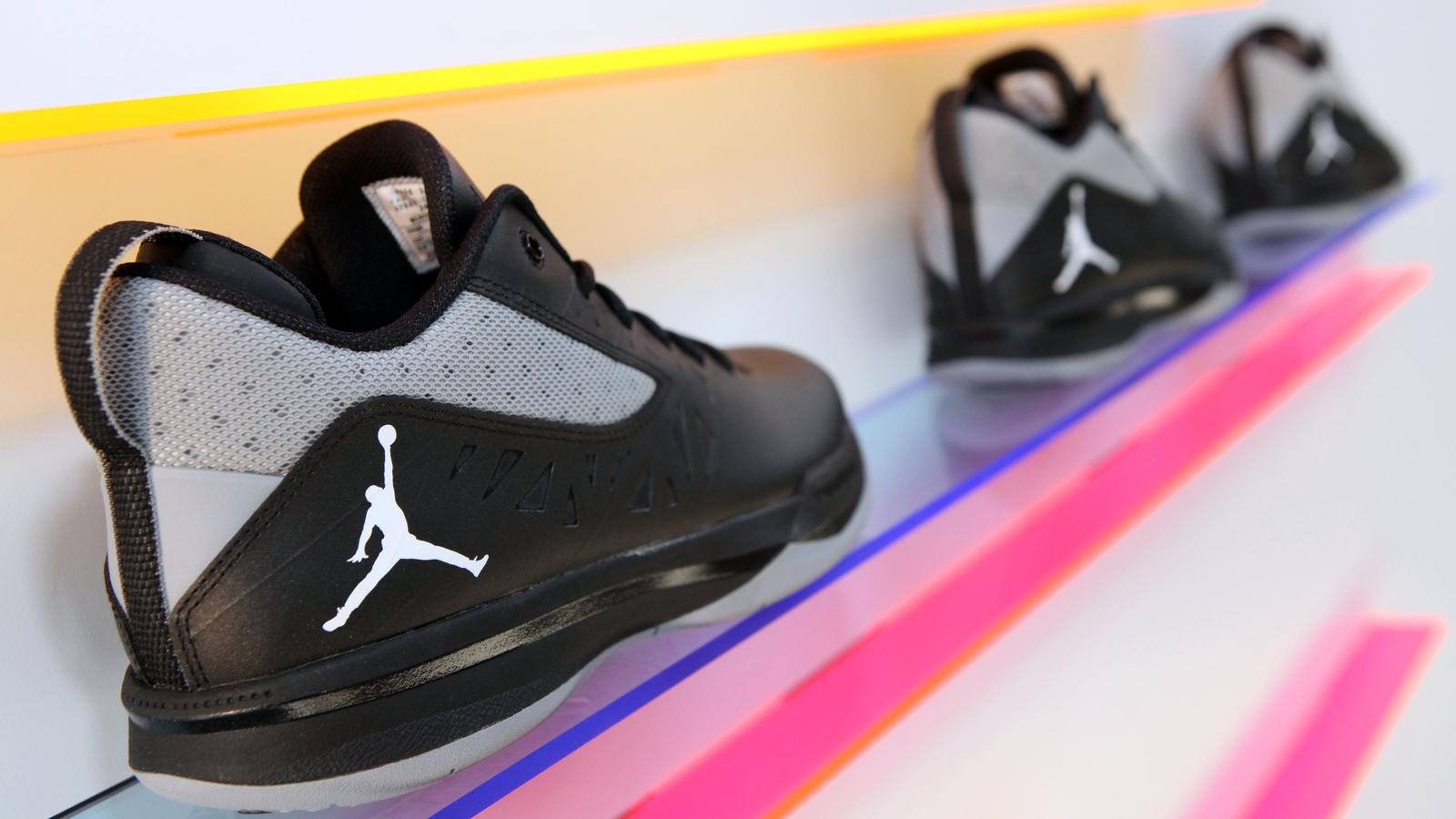 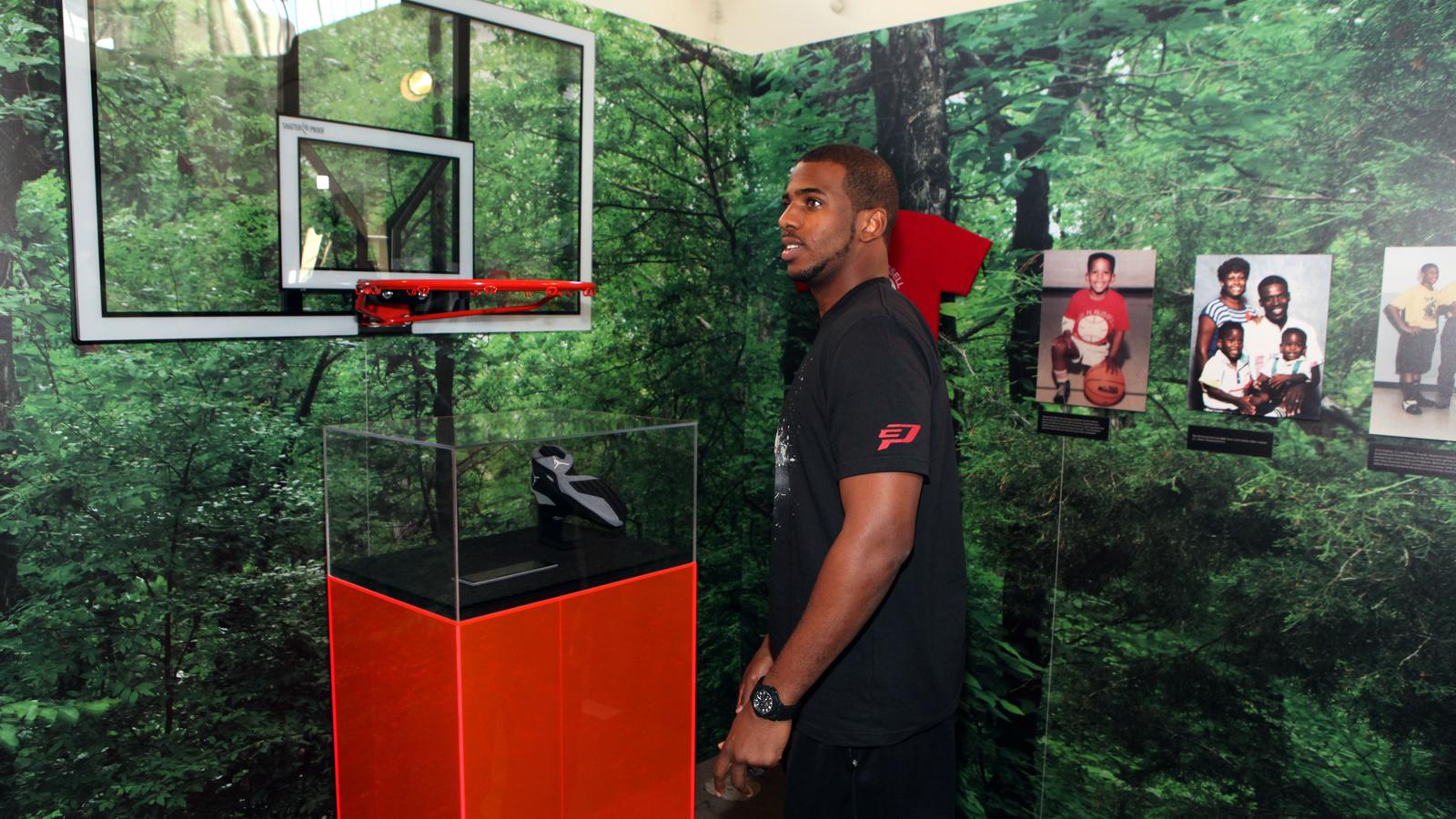 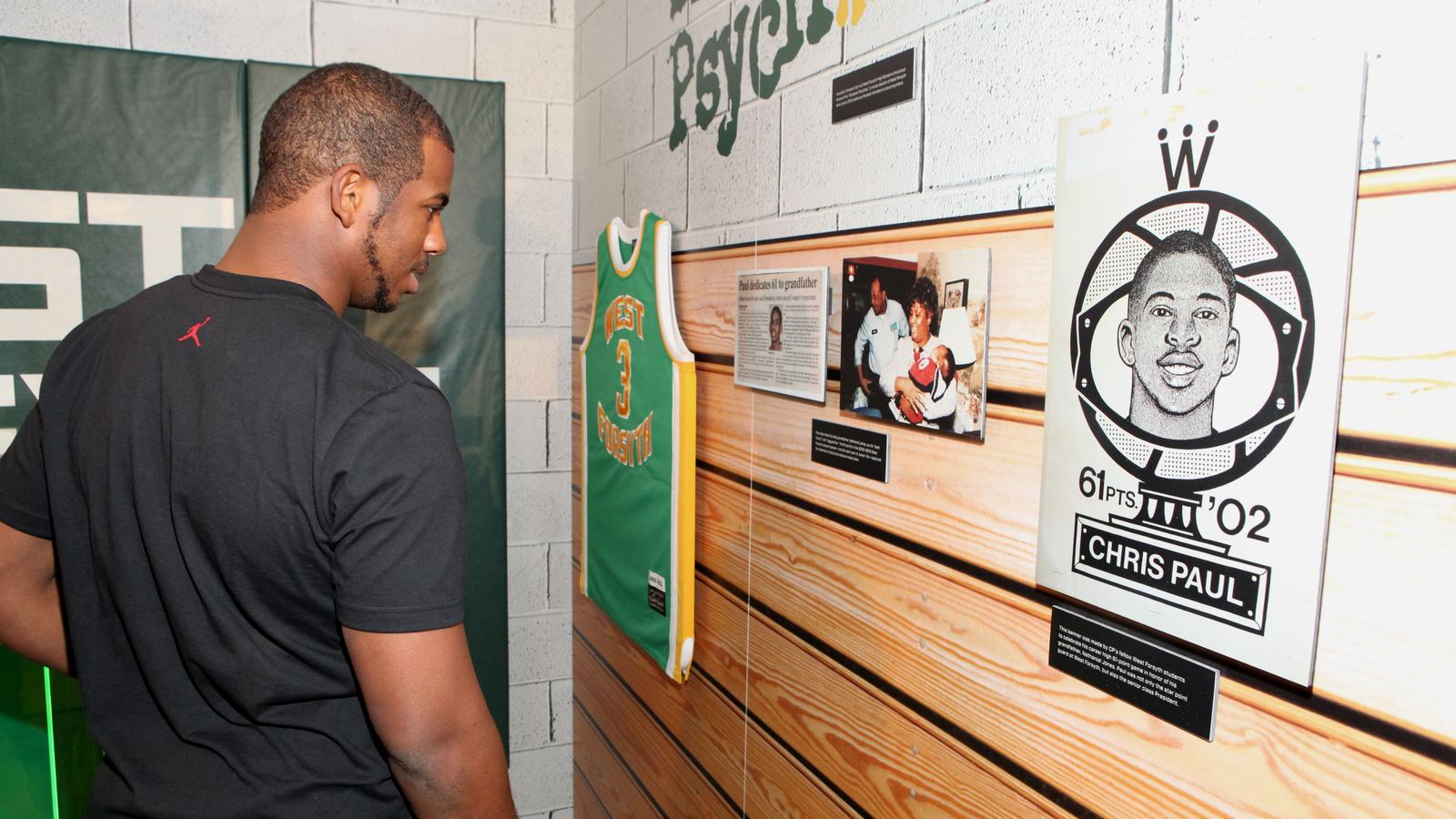 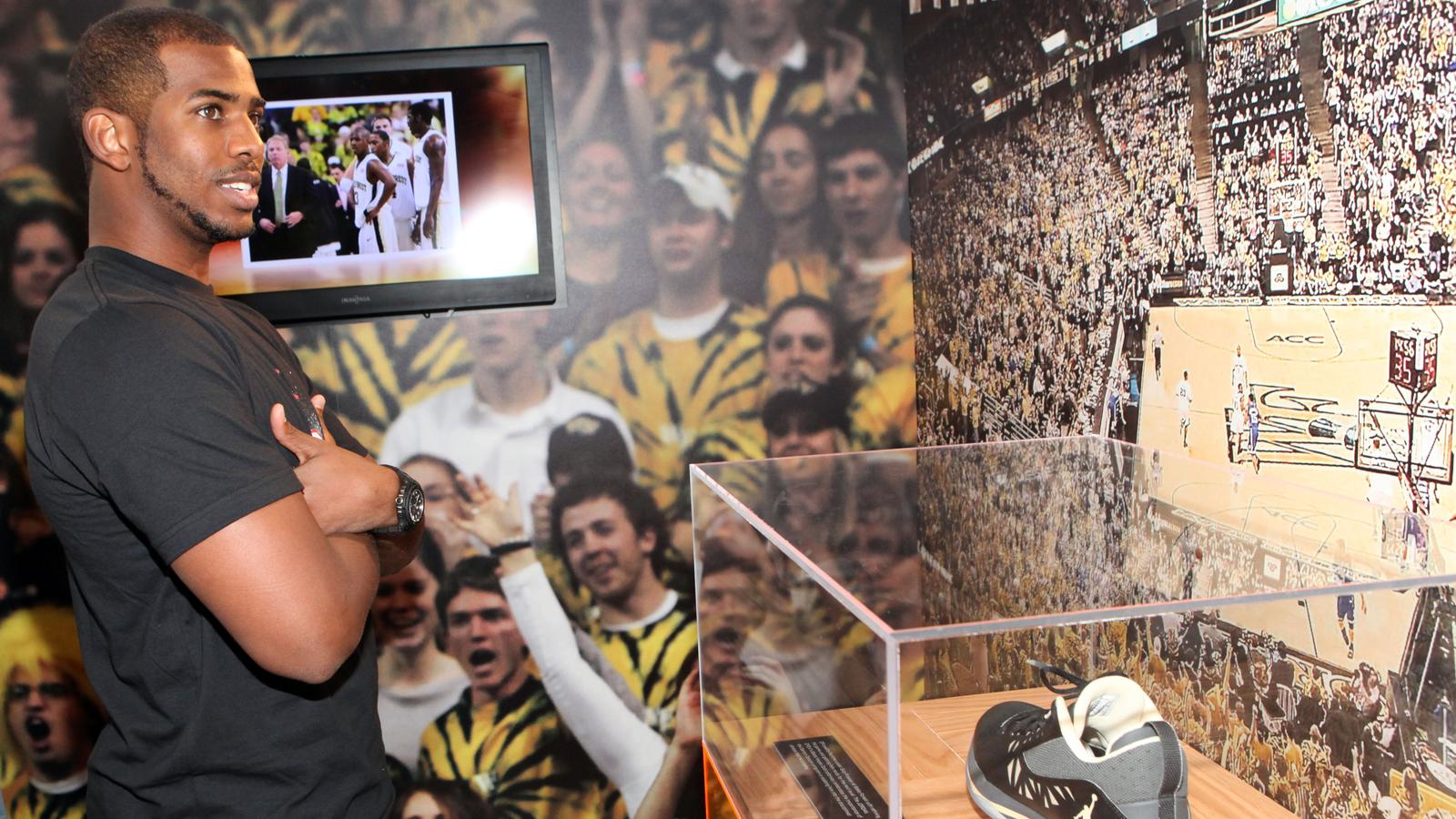 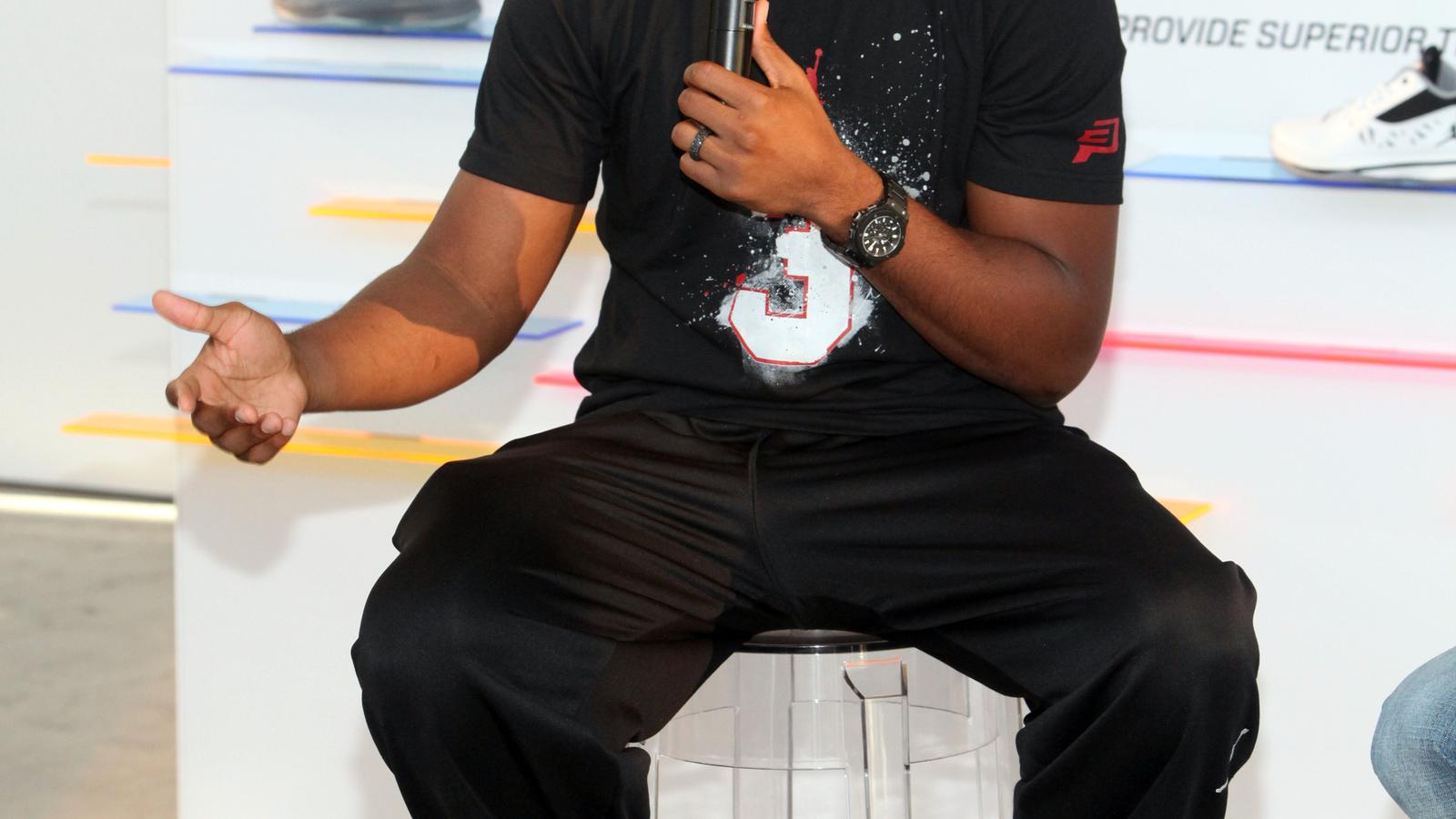 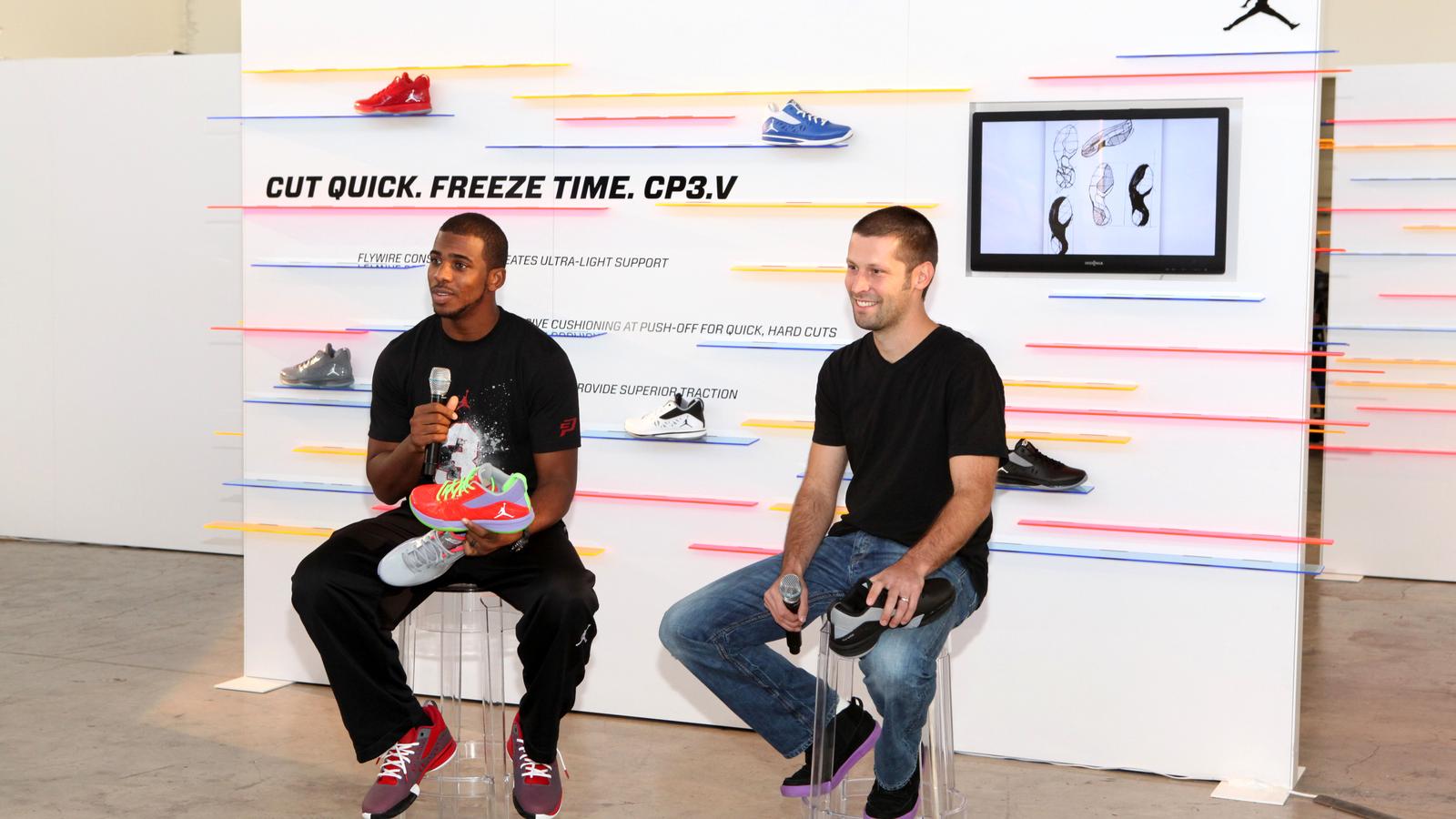 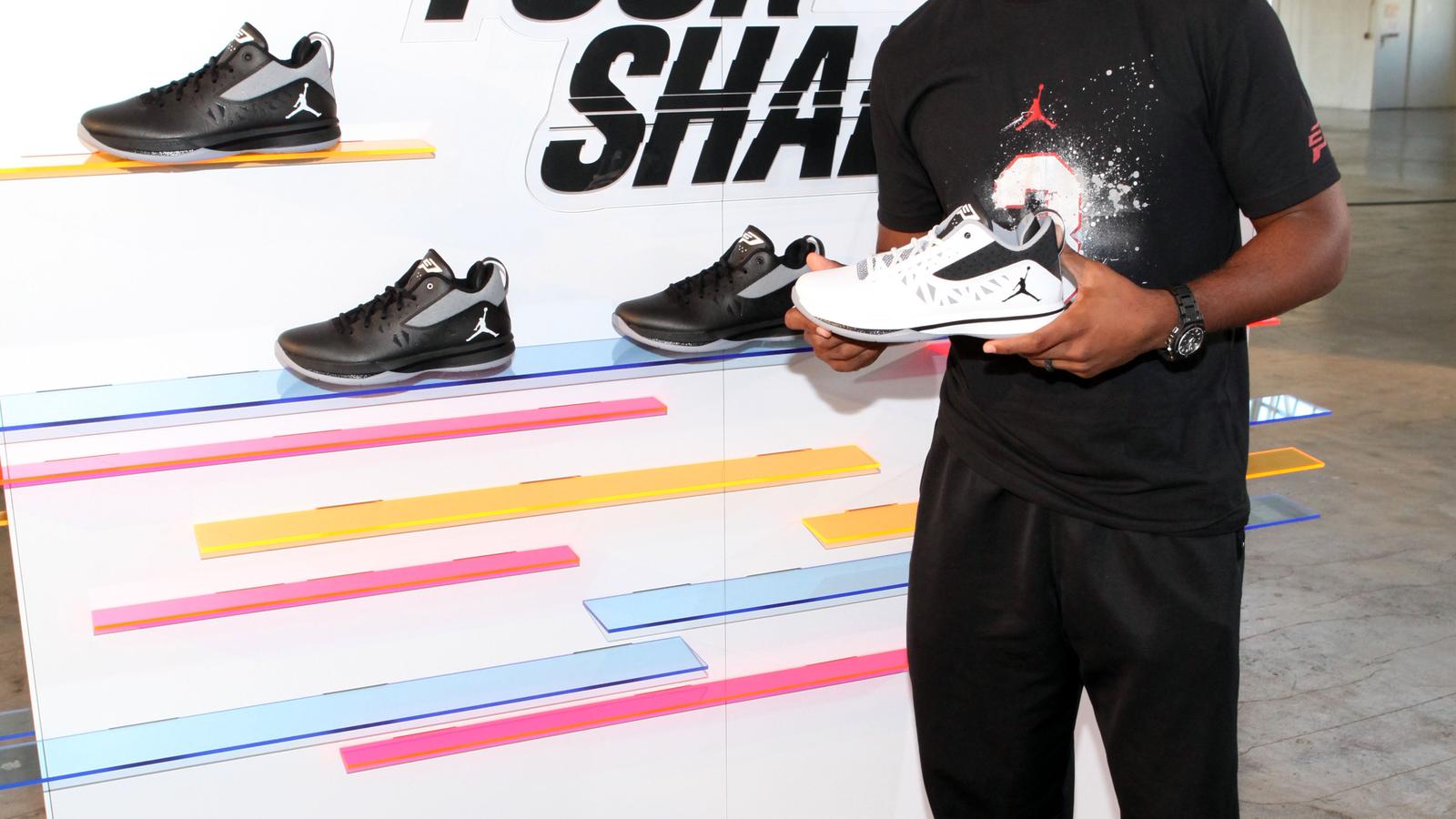 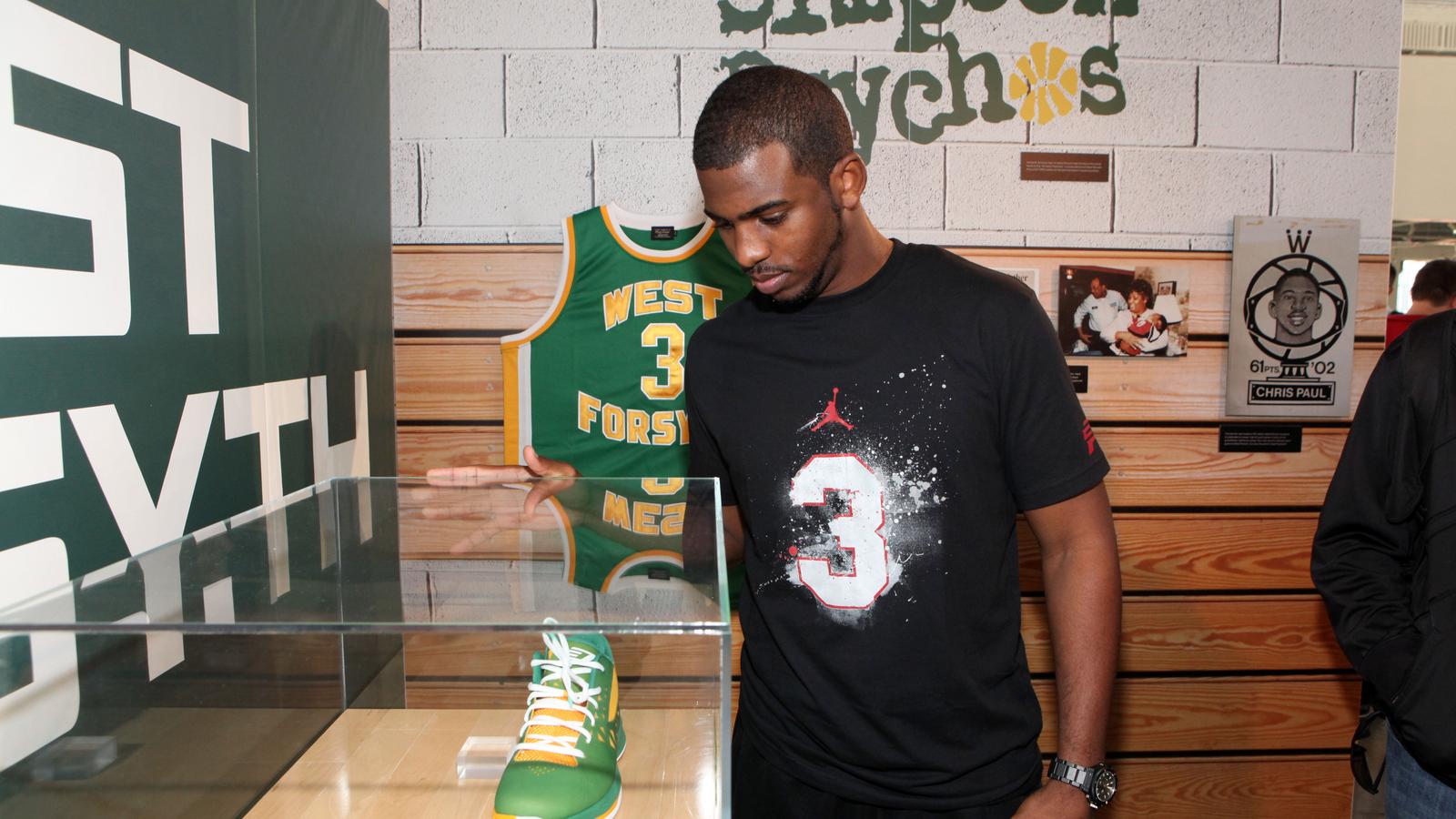 On Thursday January 5, Jordan Brand celebrated Chris Paul’s arrival to Los Angeles with a launch event for the Jordan CP3.V. Chris Paul escorted media through an installation that featured his new signature shoe, the Jordan CP3.V and rooms modeled after the basketball court in the backyard of his childhood home, his high school gym and the arena at his college Alma Mater, Wake Forrest. Each room represented definitive moments in Chris Paul’s life that have helped him evolve into the player he is today. As with the installation, the Jordan CP3.V features a variety of personal connections associated with Chris’ life. From a traction pattern made to aid CP’s quickness, which he developed early as a child, to his high school career through 61 cut outs on the shoe to represent the 61 points he scored in honor of his late grandfather. Chris also made sure pay homage to his college, Wake Forest, by requesting a black/vegas gold color way that will be heading to retail in March just in time for the big tournament.

After giving media a tour of the installation, Chris Paul and Jordan CP3.V designer, Tom Luedecke sat down for a Q&A with the media in attendance.

The Jordan CP3.V was custom built for Chris Paul and his unique high-speed style of play and for players looking to be a step quicker than the competition. Designed with the most lightweight, supportive technology available, the next generation Flywire construction has made the Jordan CP3.V the lightest CP3 model to date. Innovative Podulon technology and the Phylon midsole combined with a Cushlon upper gives players an impossibly quick response when flying down the court.

The first colorway of the CP3.V will be available in the U.S. on Wednesday, January 11, 2012 for a suggested retail price of $120. Additionally, a White/Black-Cement Grey colorway will release in February 2012, with a third colorway, Black/Vegas Gold releasing in March 2012.