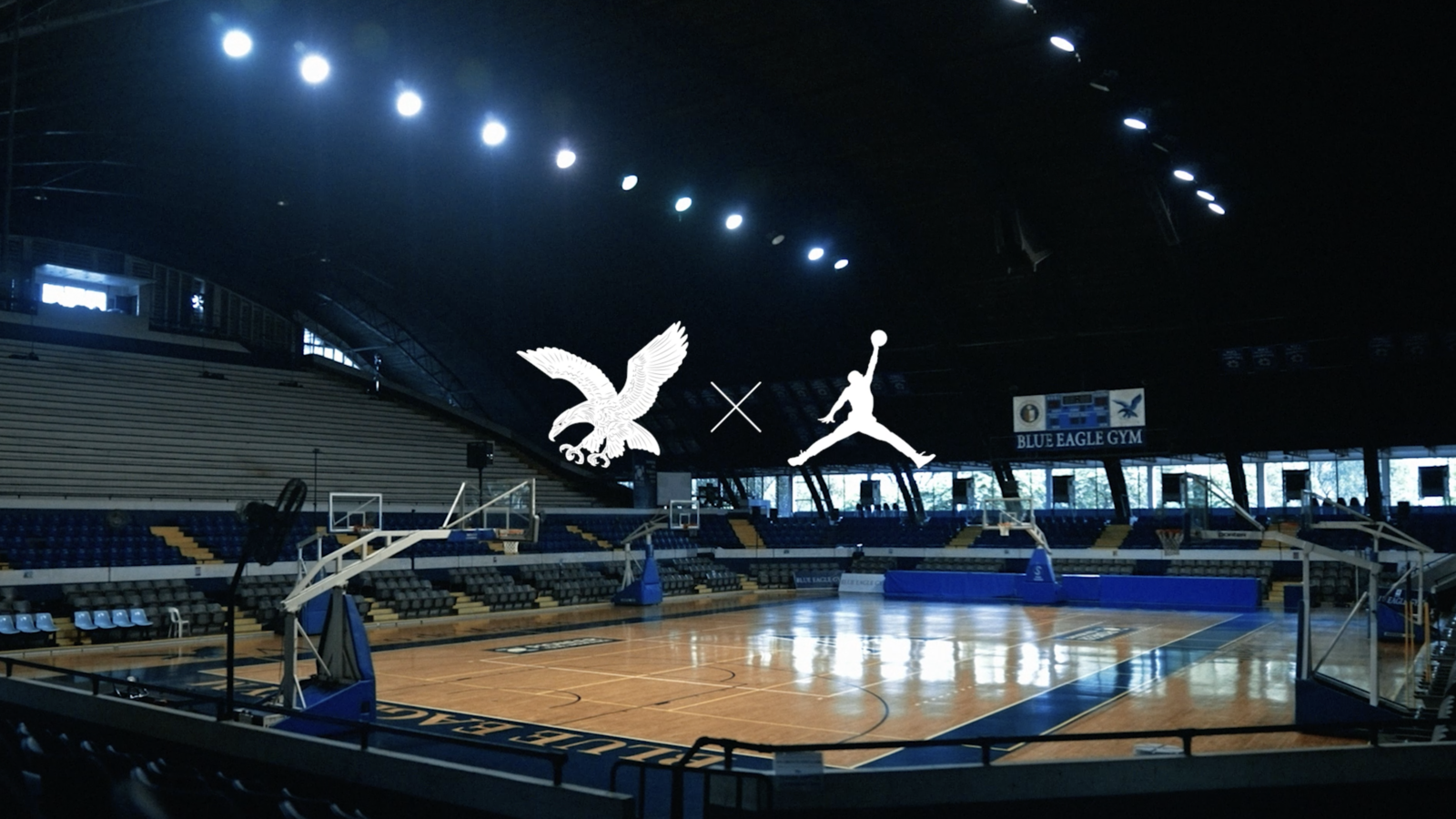 Jordan Brand welcomes the Ateneo de Manila University as the first university in Southeast Asia in its Family of College Programs.

Starting in March 2022, for the 84th season of the University Athletic Association of the Philippines (UAAP), the Ateneo Blue Eagles’ uniforms will feature the Jumpman logo and through the partnership, the brand will provide the Blue Eagles women’s basketball team at Ateneo uniforms with a women’s-specific fit.

Ateneo de Manila University, located in Quezon City, Philippines, seeks to embody, enrich and uplift Filipinos and Philippine culture and contribute to the development of the nation. The university is known for its performance in collegiate sports. The Ateneo Blue Eagles men’s basketball team have won 11 championships in the nation’s premier collegiate league, the UAAP, since joining in 1978. The Blue Eagles women’s basketball team have two UAAP titles and five finals under their belt. Ateneo is also renowned for the legacy of its top performers, such as Ateneo alumni Kiefer Ravena, Jordan Brand’s first Filipino athlete and two-time UAAP MVP.

“It’s exciting to announce Jordan Brand’s only university partnership outside of North America, because there are few places in the world where basketball culture shows up like it does in Manila,” says Jordan Brand President, Craig Williams. “It is so crucial to invest in young people, and in partnership with Ateneo de Manila University, we can inspire young people through our shared love of the game.”

The partnership is a step in the right direction, says Kiefer Ravena, point guard for the Philippines men’s national basketball team, and especially to give women’s sports the exposure they deserve. “The growth of the Jordan family from one athlete to a team shows the brand’s commitment to building a community in the Philippines and a long-term commitment to investing in youth,” Ravena says. 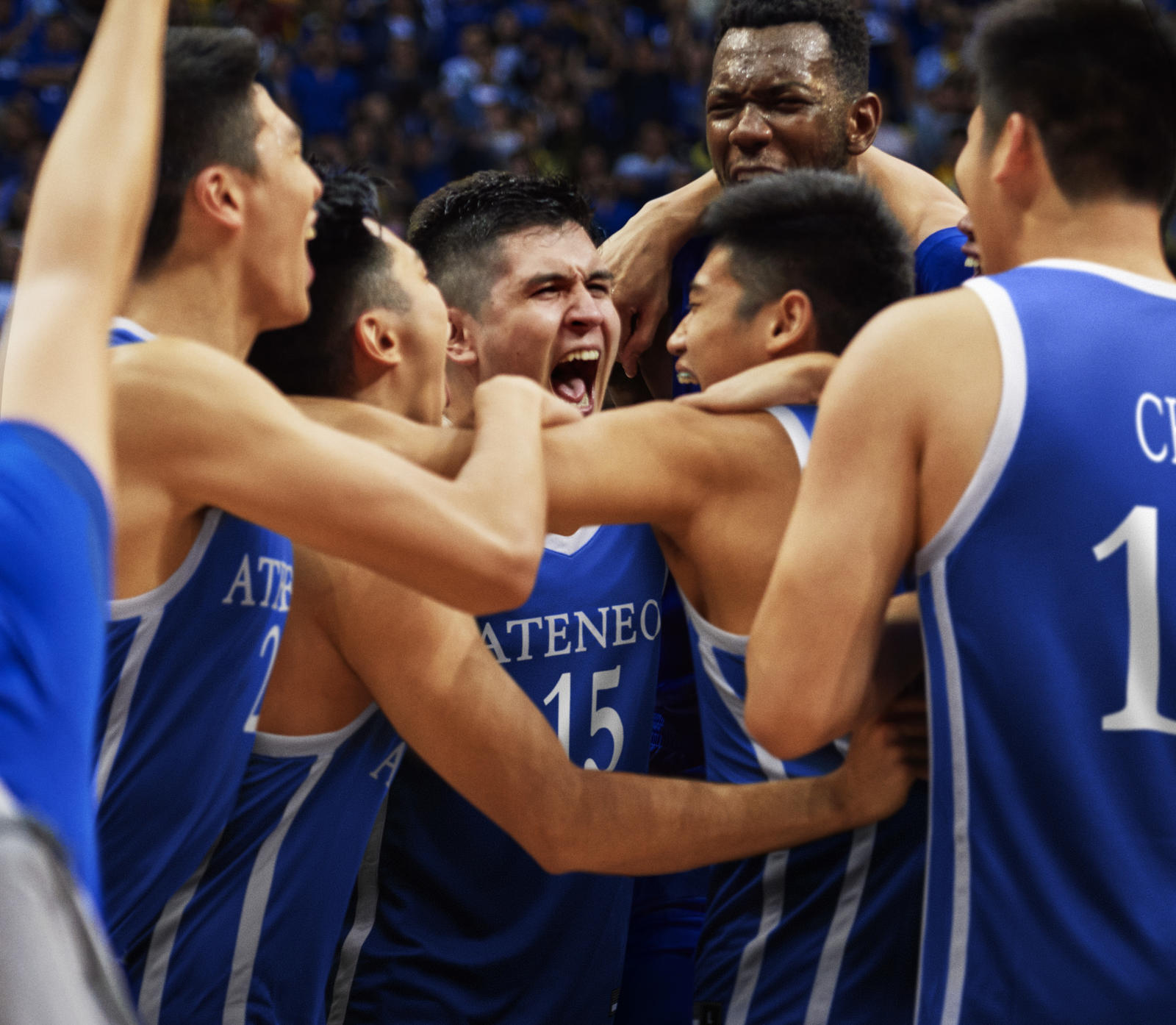 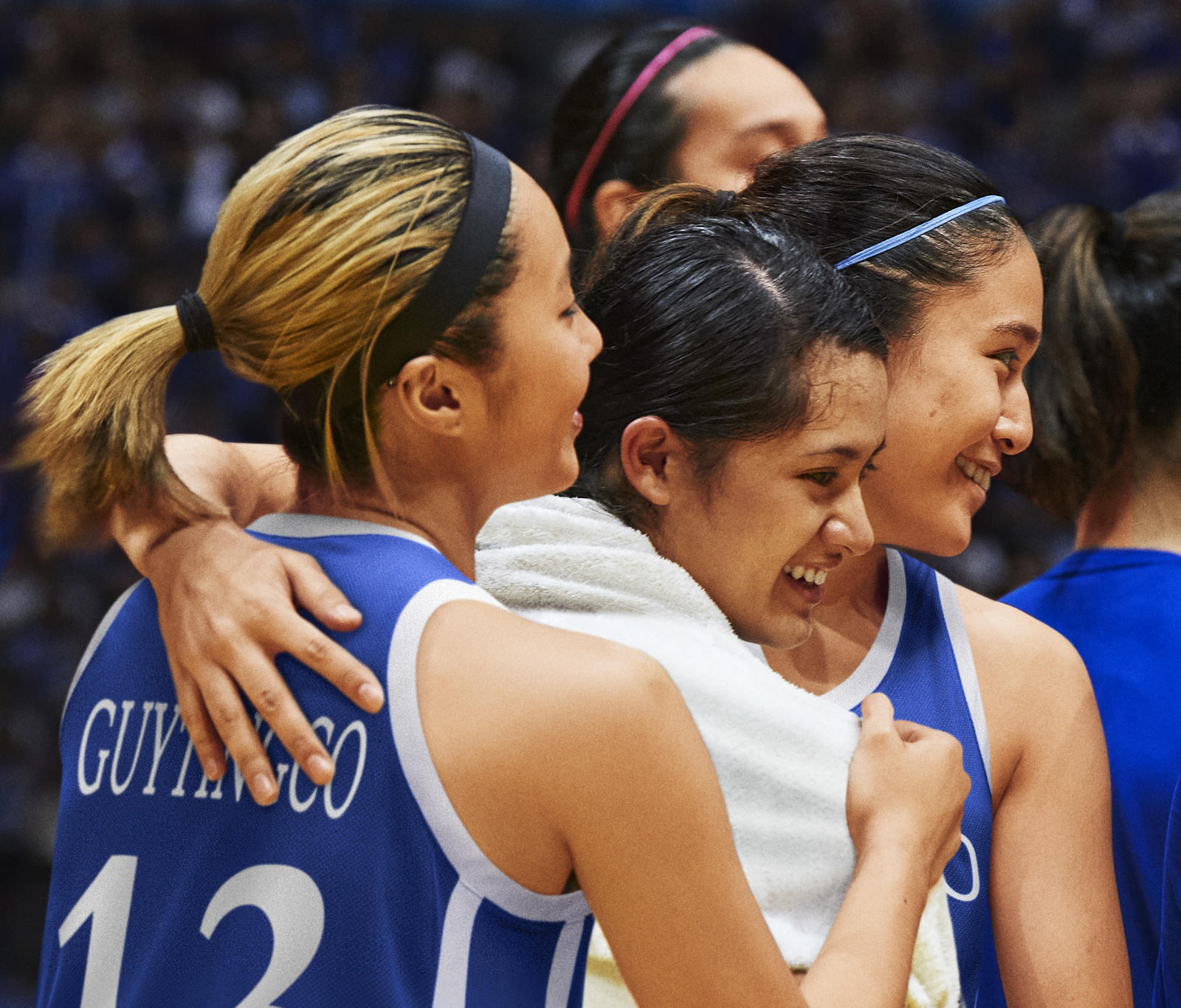 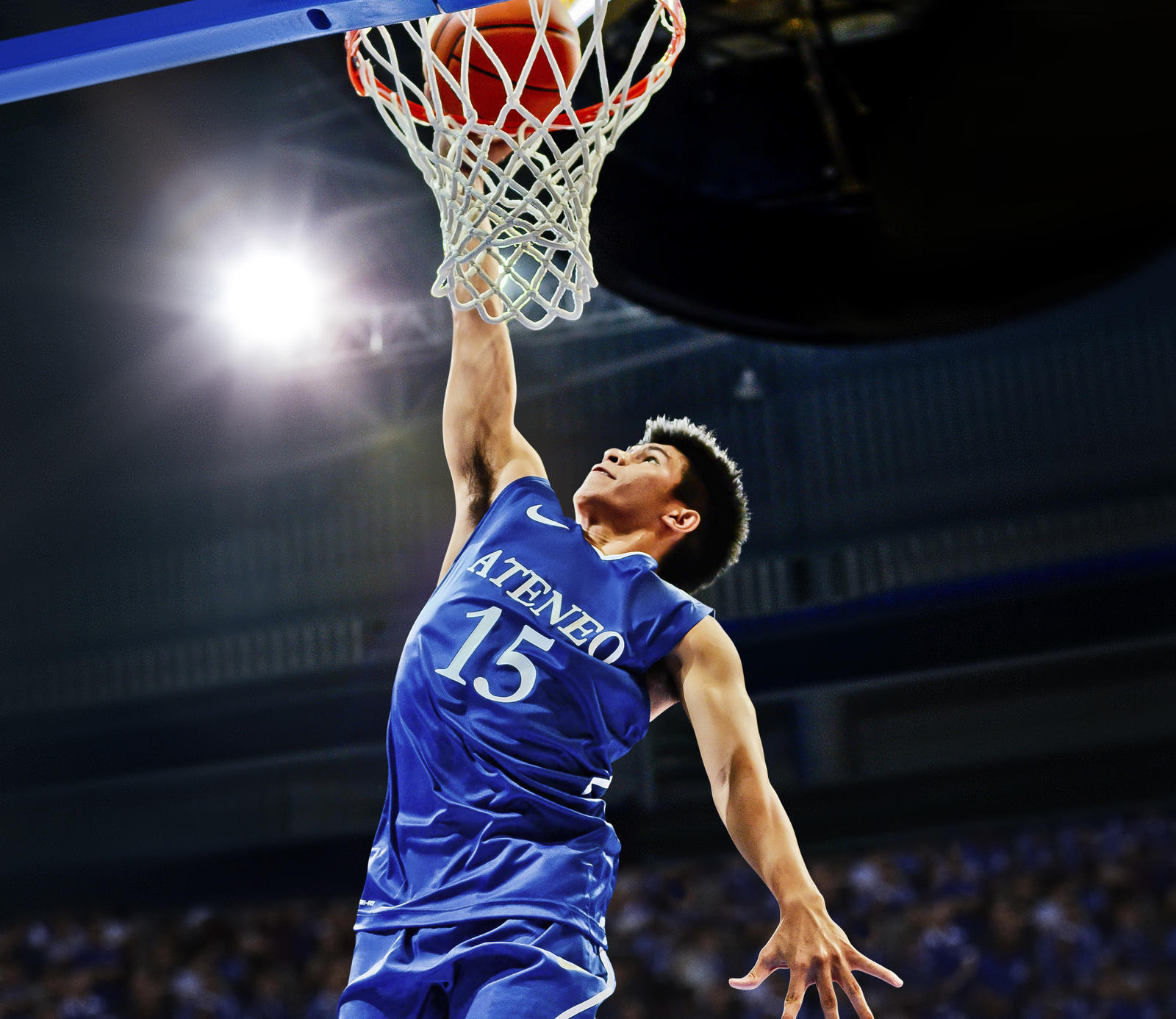