Jordan Brand and Chris Paul Prepare for Flight with the Launch of the CP3.VII 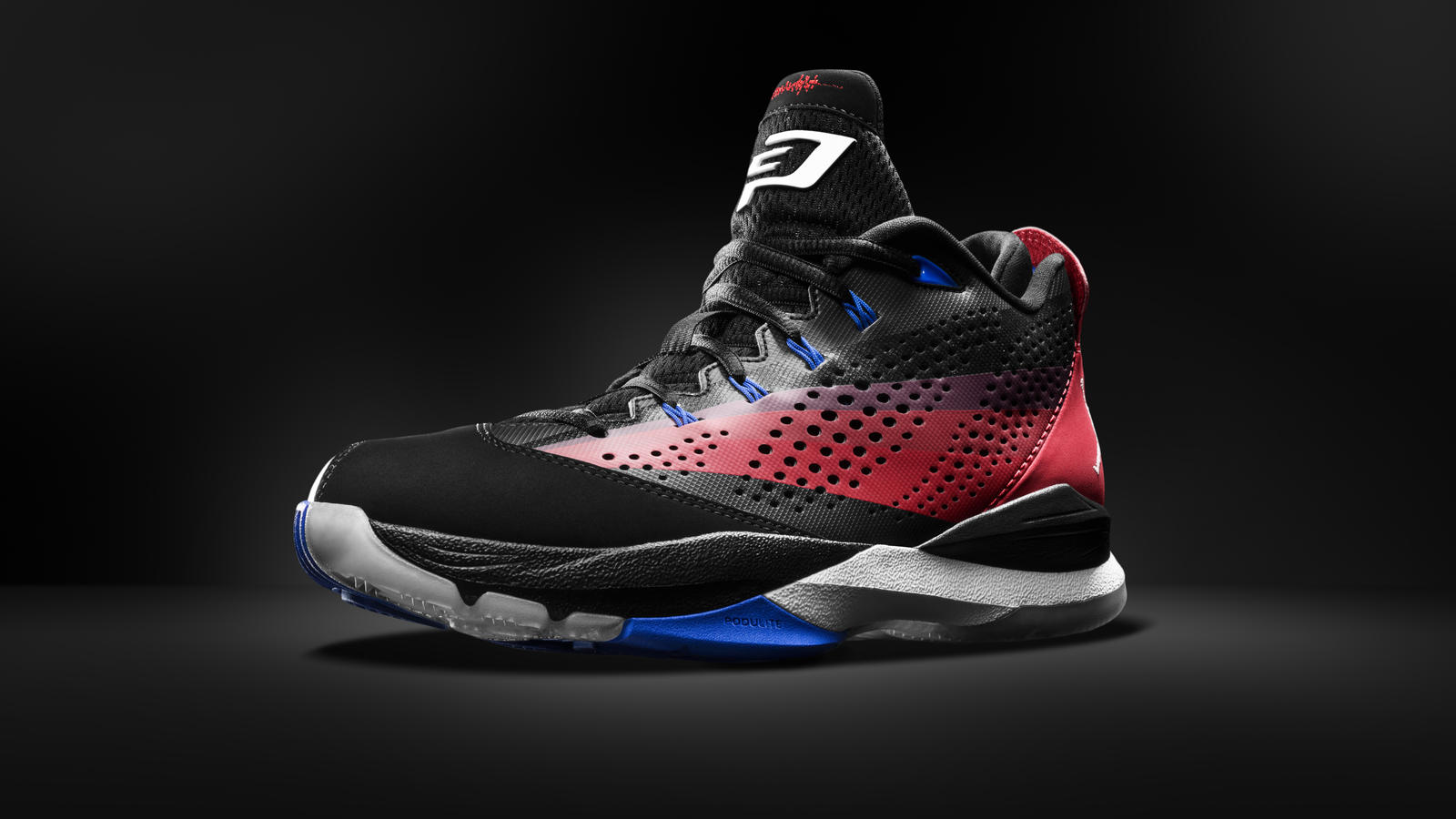 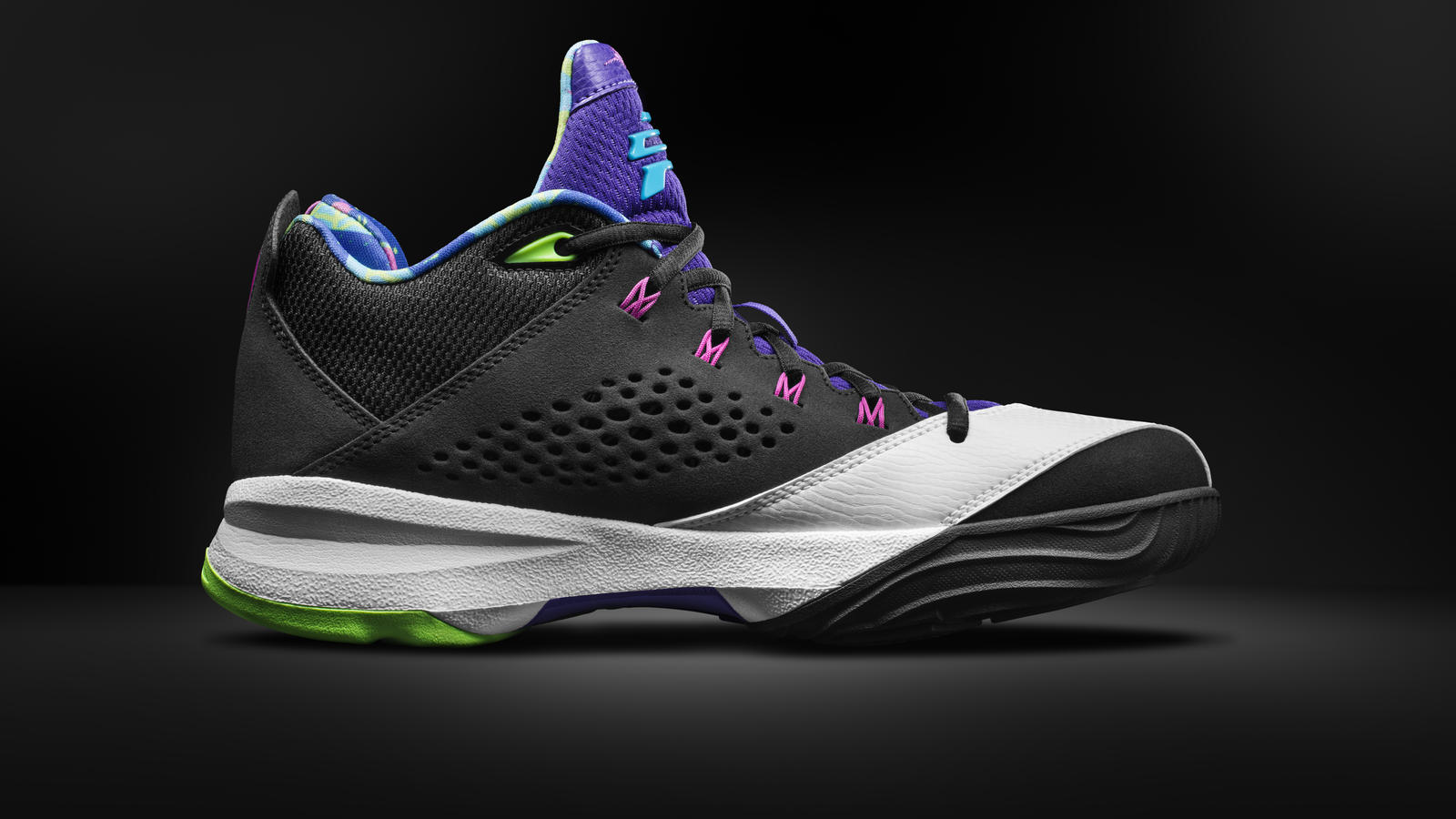 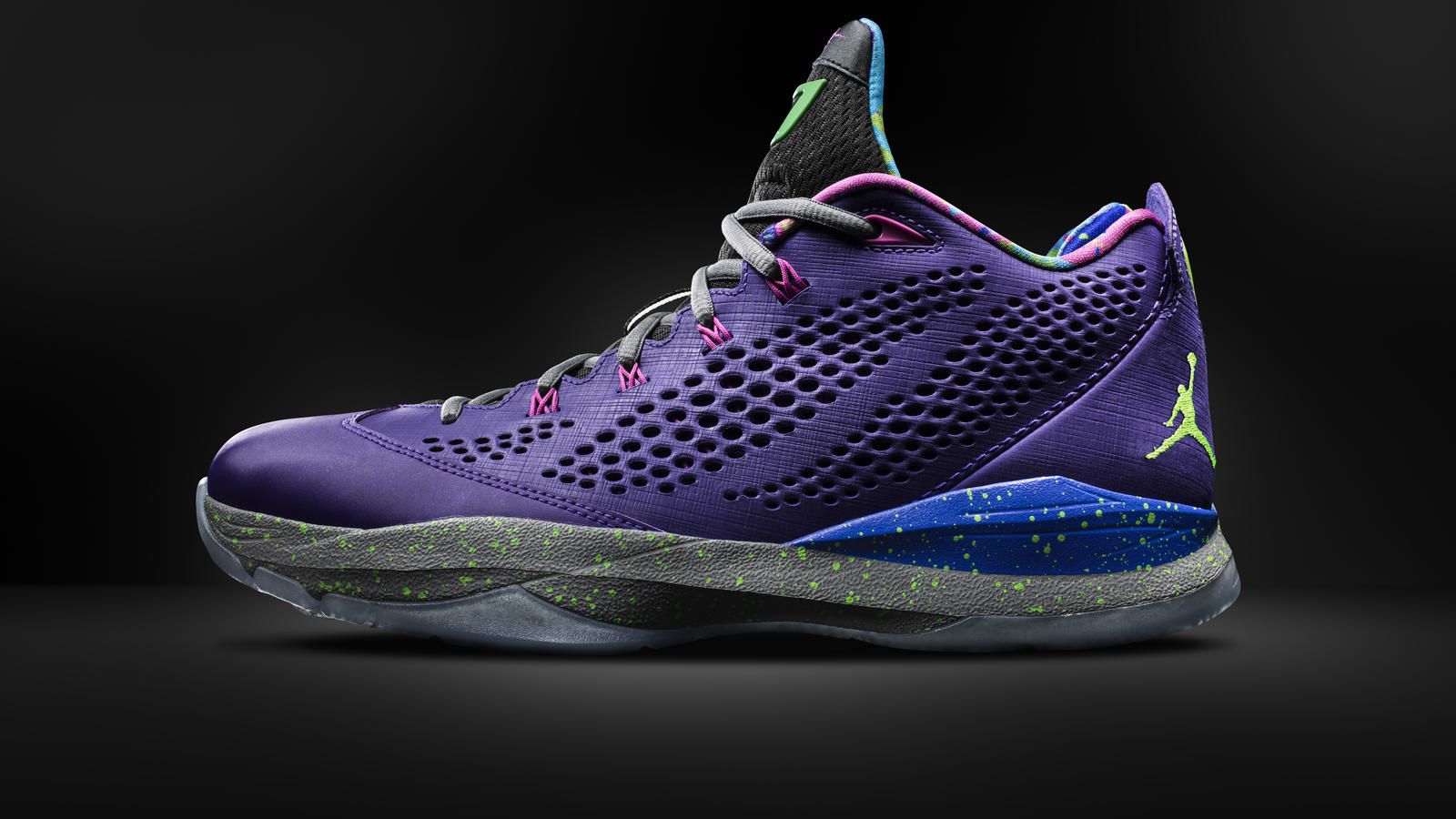 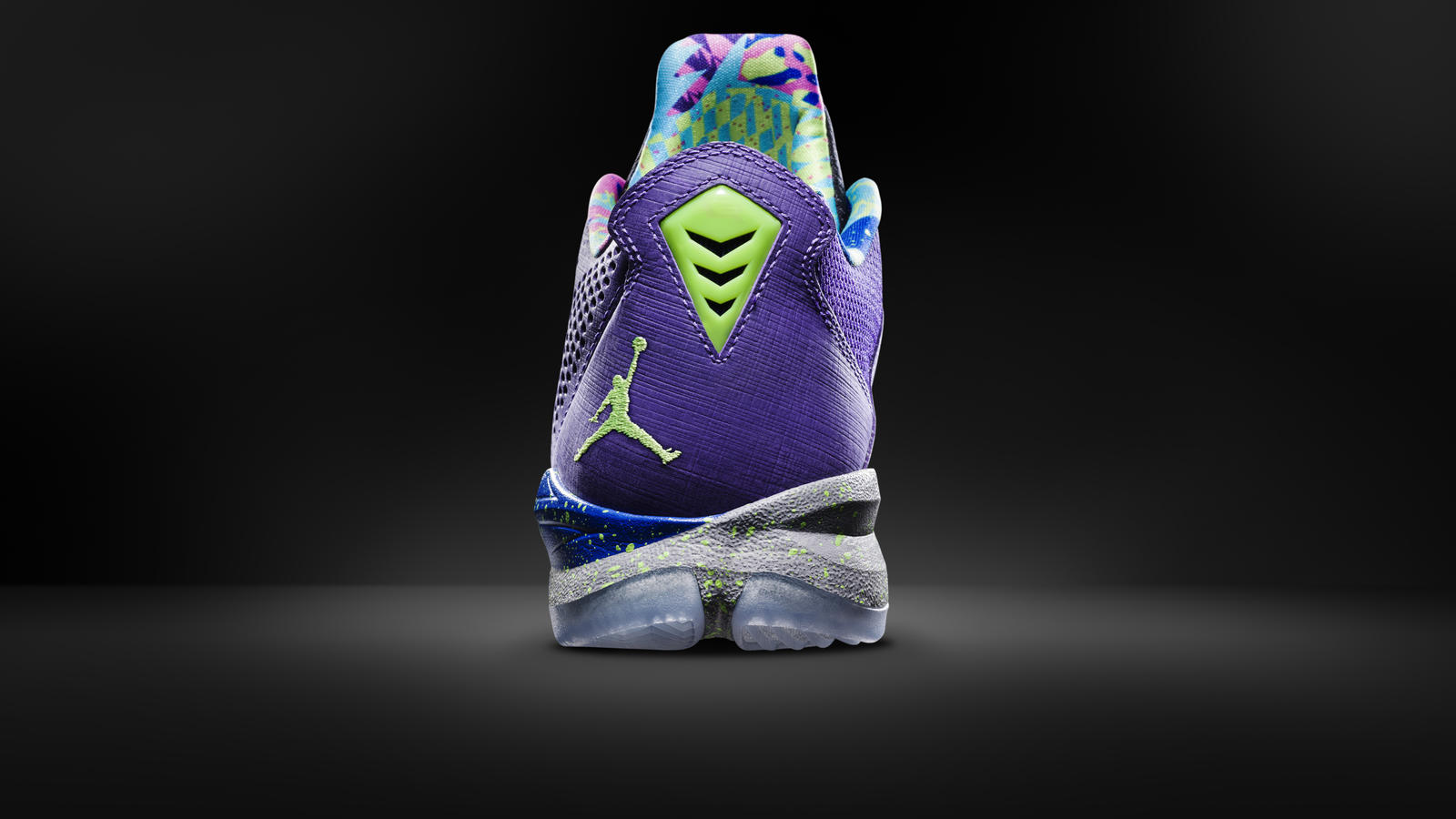 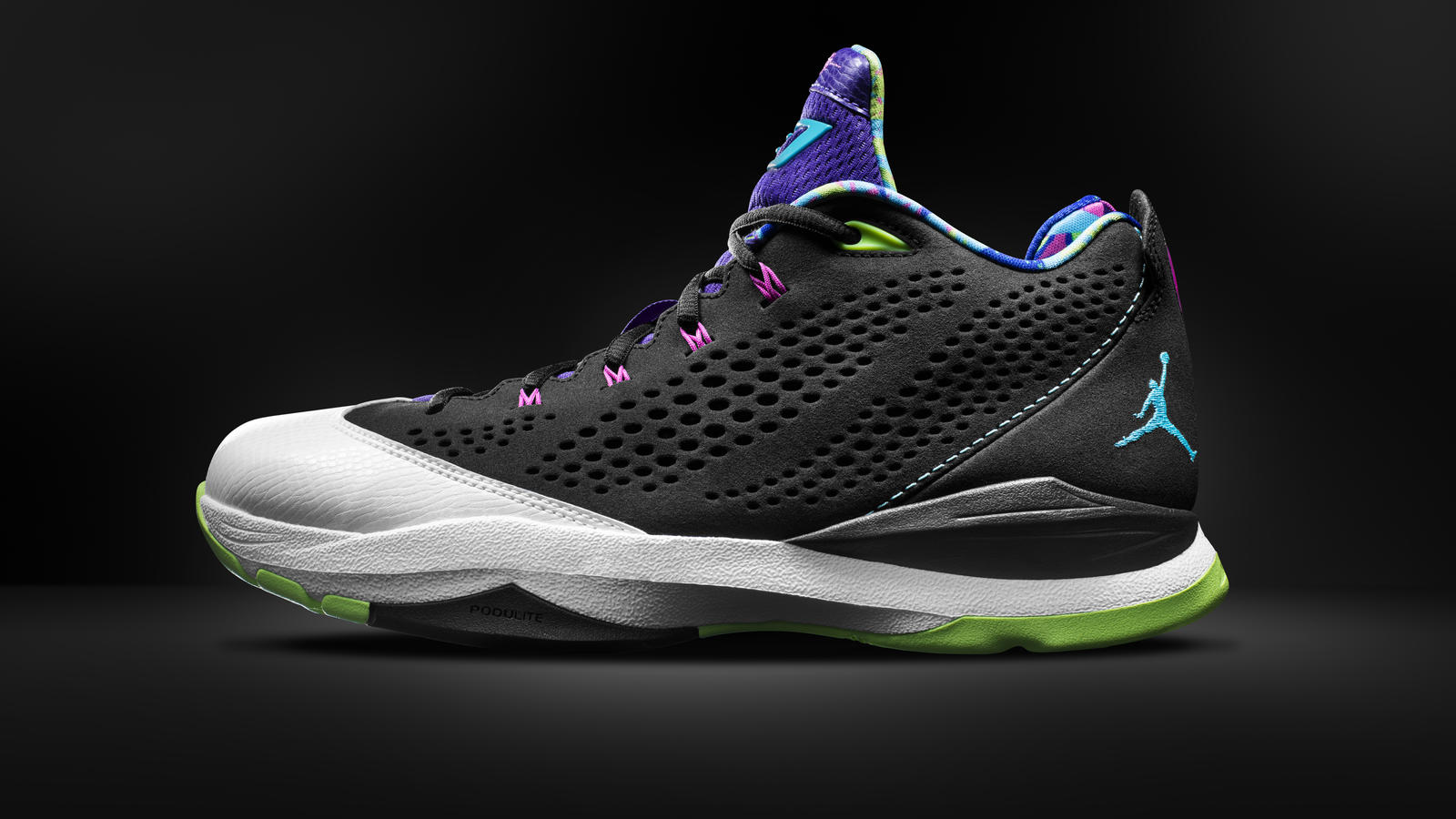 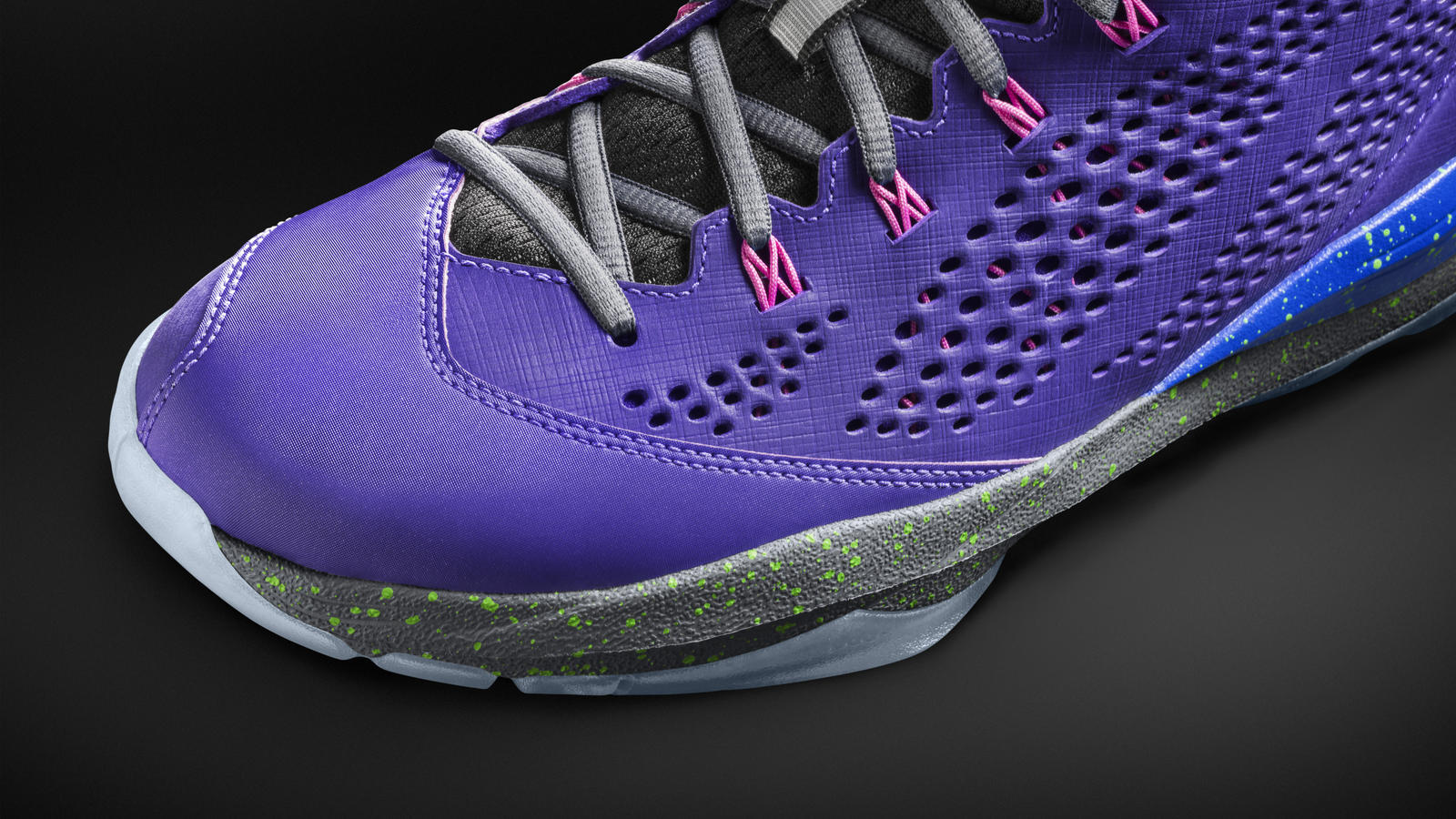 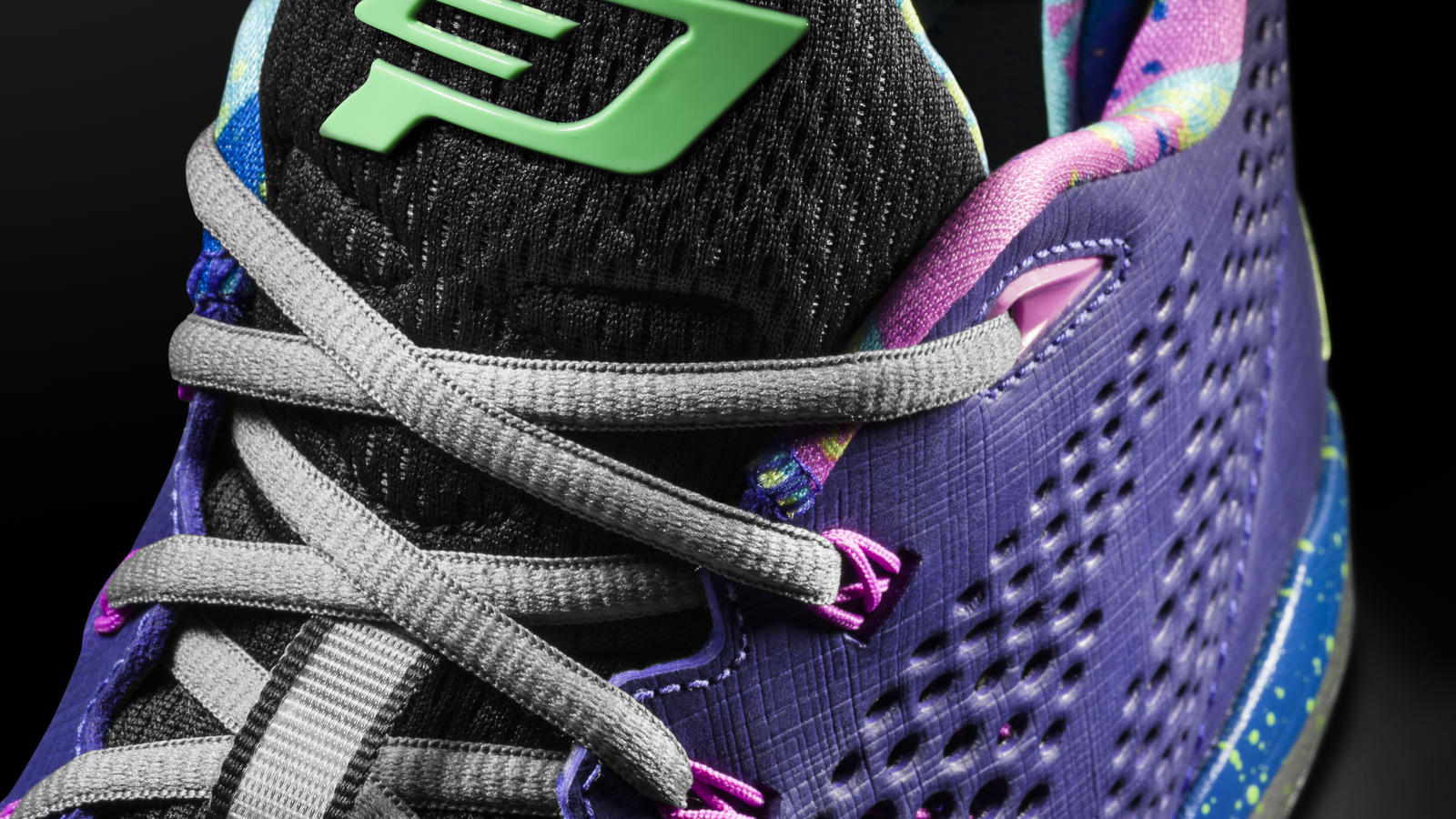 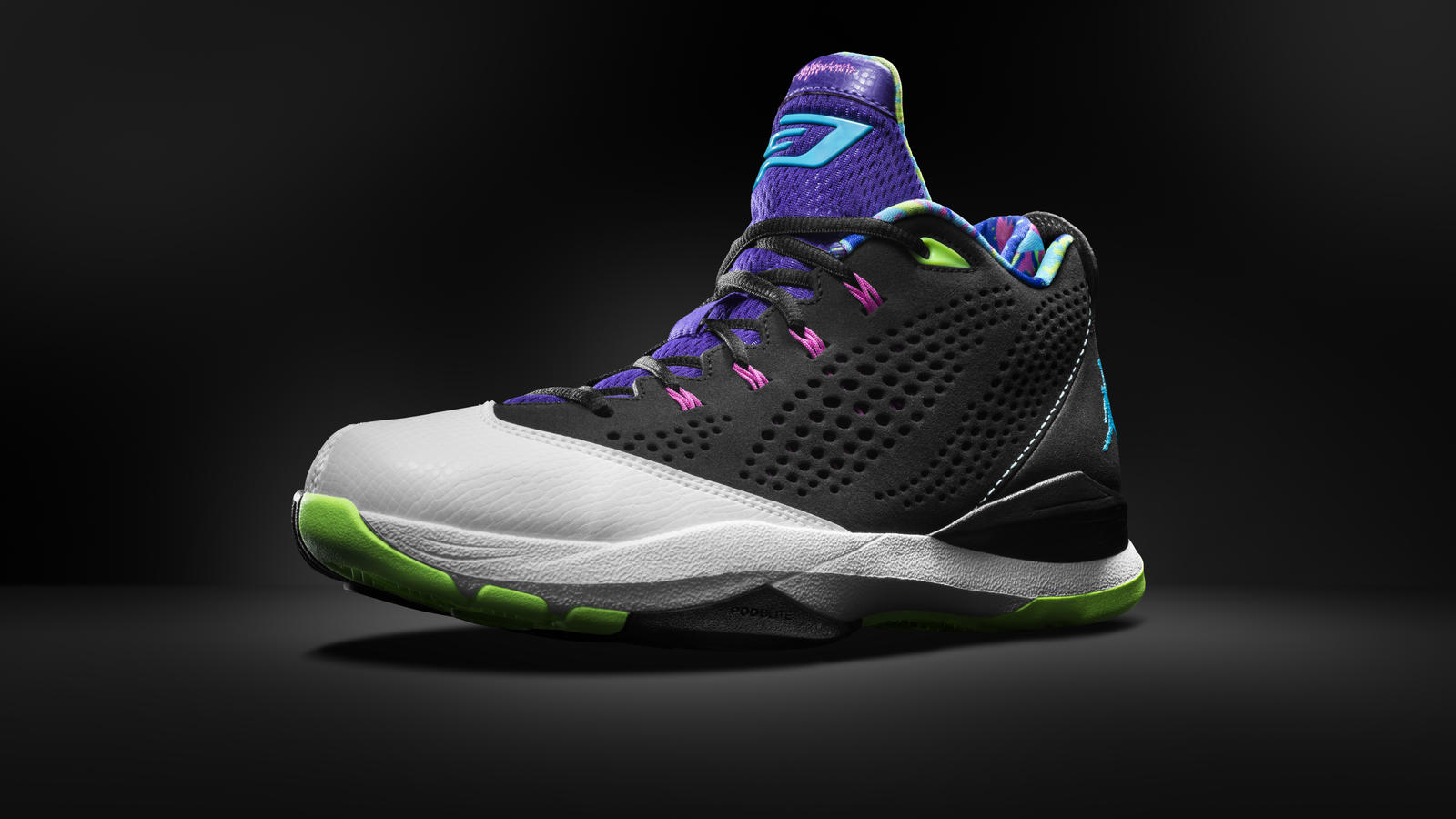 Jordan Brand announced today that the CP3.VII will be available nationwide on Oct. 5. Drawing inspiration from East LA and the 80s era that Chris Paul grew up in, his seventh signature shoe pays homage with a lead colorway that combines a mix of black, white, green and purple. Designed for the speed of Paul, the Jordan CP3.VII features Nike Zoom technology, dynamic Flywire and a herringbone pattern on the outsole for excellent multidirectional traction for his aggressive style of play.

Switching from Podulon to Podulite, the Jordan CP3.VII is engineered to provide responsive cushioning for one of the games most unpredictable point guards. Ultra-lightweight Flywire technology is customizable through the laces and wraps the midfoot and arch for an adaptive, glove-like fit. Perforations throughout the leather or synthetic upper (depending on the color way) provide excellent ventilation.

“This shoe was made for speed and flight,” said Paul.  “It’s a great feeling when I’m out there to know I’ve got the technical support to do what I need to do. The designers at Jordan really know my style of play and continue to make products that elevates my quickness on the court.”

To keep up with Paul’s speed, the Jordan CP3.VII’s synthetic heel stirrup wraps around the back of the heel and integrates with the laces to help snug the shoe to the foot for a secure lockdown fit.

“CP is one of the quickest point guards in the game,” said Justin Taylor, designer of the Jordan CP3.VII. With a fitting theme of “the need for speed,” Jordan designers took cues from high-performance sports cars. Signature details include perforations that mimic wind tunnel airflow on the quarter panel and VIN number digits on the shank plate are a nod to each of Chris’s children. The toe of the shoe features a number seven styled after the shifting pattern of a sports car.”

The Jordan CP3.VII will also be featured on NIKEiD, marking the first time that one of Paul’s signature footwear products has been offered on the customization site. The Jordan CP3.VII iD will have numerous color and materials options as a part of the offering. Fans will be able to begin customizing the CP3.VII on Oct. 21st at NIKEiD.

The Jordan CP3.VII will debut in Court Purple on Oct.5. The Black/Cement Gray-Gym Red-White, Black/White-Team Red and Black/Gamma Blue-White-Flash Lime colorways will release on Oct. 9. All colorways will be available for a suggested retail price of $125.