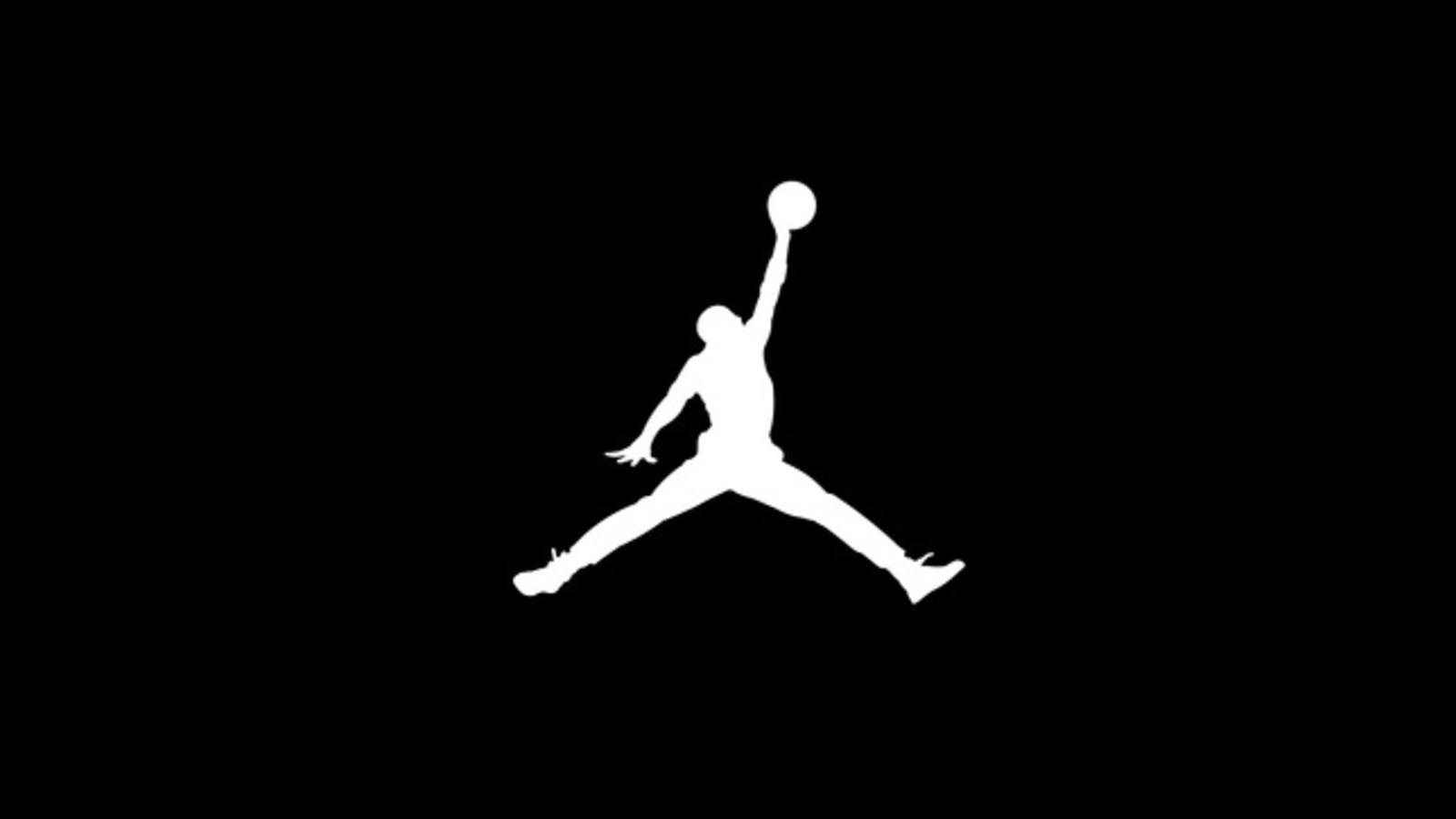 Today, Jordan Brand announced that Victor Oladipo, Otto Porter Jr. and Cody Zeller have all joined the Jordan family of athletes. All three will be in Jordan footwear to start the season.

“We are excited to add Victor, Otto and Cody to the Jordan family,” said Michael Jordan. “As we continue to expand and improve our performance product, these young players will be a big part of our efforts around the game of basketball.”

Oladipo, drafted second overall in June’s draft, is an explosive 6'4" shooting guard who was named The Sporting News National Player of the Year in 2013. Oladipo capped off a stellar three-year collegiate career by averaging 10.7 points, 5.2 rebounds, 1.7 assists and 1.55 steals per game as a junior. The Maryland native wasn’t highly ranked coming out of high school, but displayed exceptional work ethic and determination in becoming one of the best basketball players in the nation.

Porter, a silky smooth 6'7" small forward from Maryland, was selected third overall in the 2013 draft. In the Porter family, winning state basketball titles is a way of life. Otto won three titles as a prep star in high school and joined a club that includes his father, mother and several uncles and cousins. He completed his two-year college career by averaging 16.2 points, 7.5 rebounds and 1.8 steals per contest and was named conference Player of the Year. Porter was also a finalist for several National Player of the Year awards.

The Zeller family also has a serious basketball lineage. Cody, the youngest in the family, became the third member of his household to be named Mr. Basketball in the state of Indiana before being drafted fourth overall in June’s Draft. The 7'0" center averaged 16.5 points, 8.1 rebounds and 1.3 blocks in his second collegiate season. His performance earned him Conference Player of the Year honors as well as numerous All-America honors.

All three athletes will start the season in JORDAN PRIME.FLY footwear.

For more information on Jordan products and athletes visit jordan.com.