Following the unveil of the first-ever Jordan Brand NBA All-Star Edition uniforms, the brand will welcome a new generation to experience greatness during basketball’s mid-season spectacular. 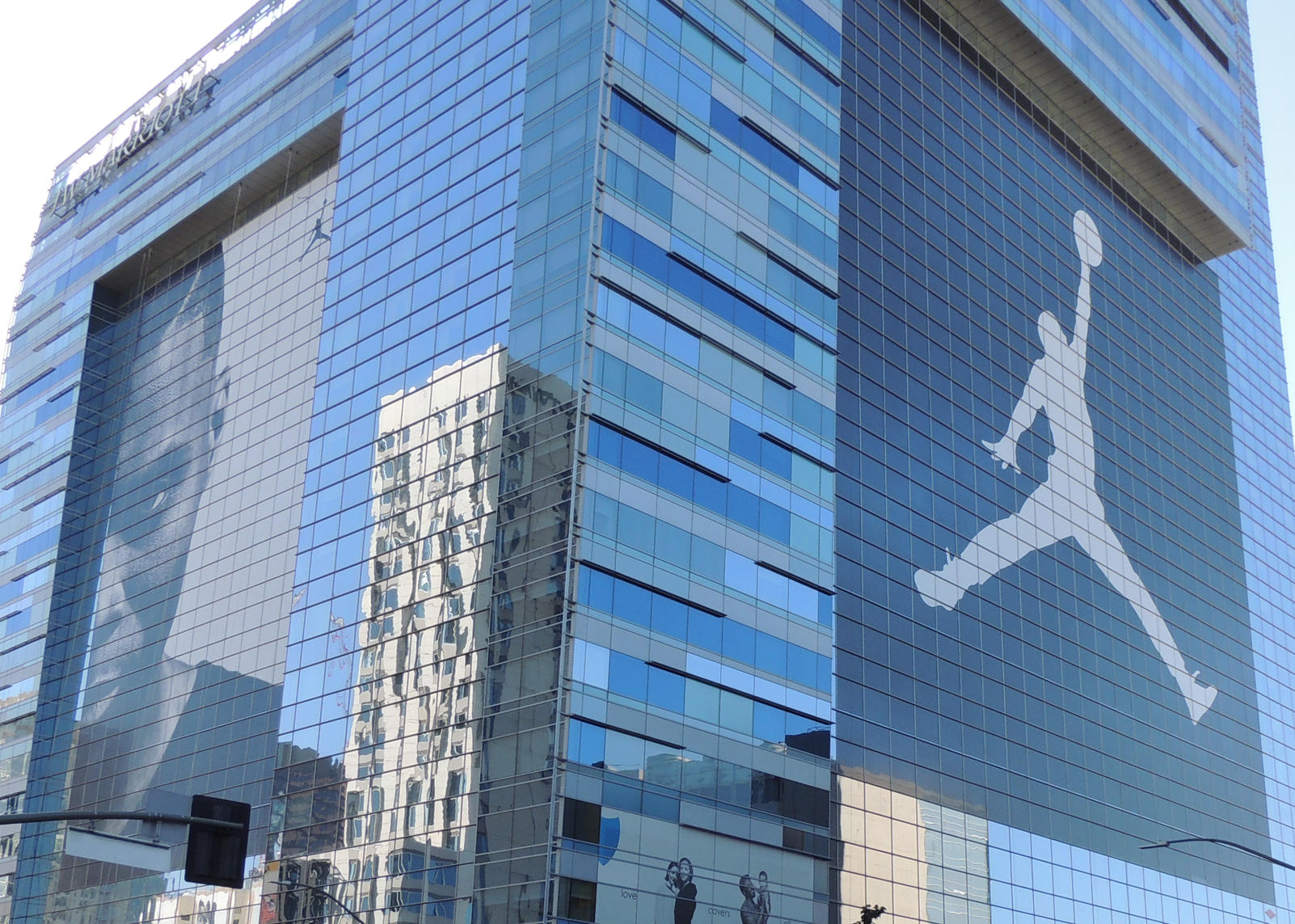 Thirty years ago, Michael Jordan cemented his place in NBA All-Star history when he leapt from the free throw line during the 1988 Slam Dunk Contest.

He did this while wearing the now-iconic Air Jordan III White Cement. He added another layer to his legacy later that weekend by earning All-Star Game MVP honors in the Black Cement colorway. These performances left a lasting impact on All-Star Weekend, and this year Jordan Brand celebrates the evolution of the man from athlete to icon by officially placing the Jumpman on the chest of this year’s NBA All-Stars.

During NBA All-Star Weekend, Jordan Brand will bring together a new generation with global product launches, elevated experiences, co-creation opportunities and community engagement all in celebration of the Jumpman’s higher standard of greatness. 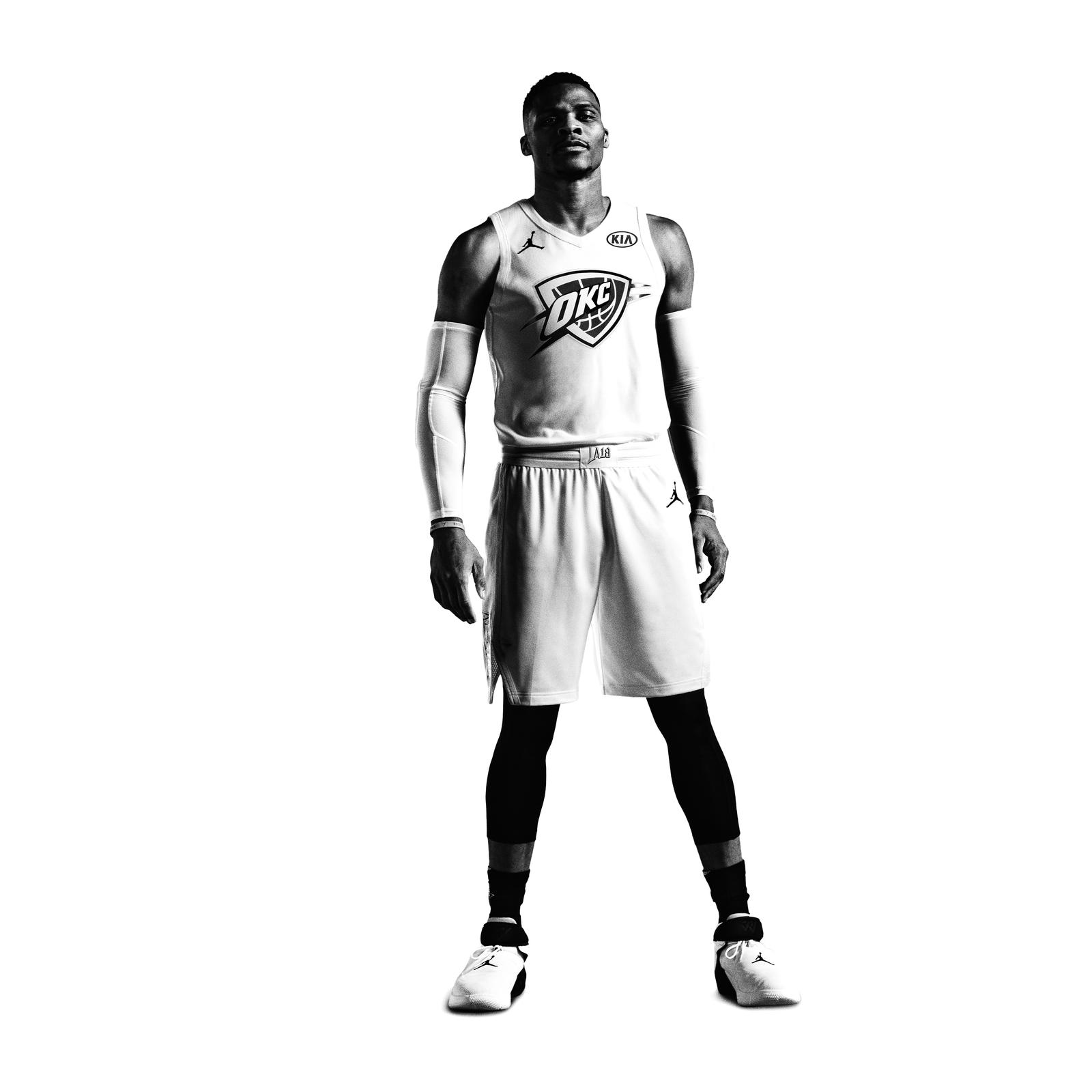 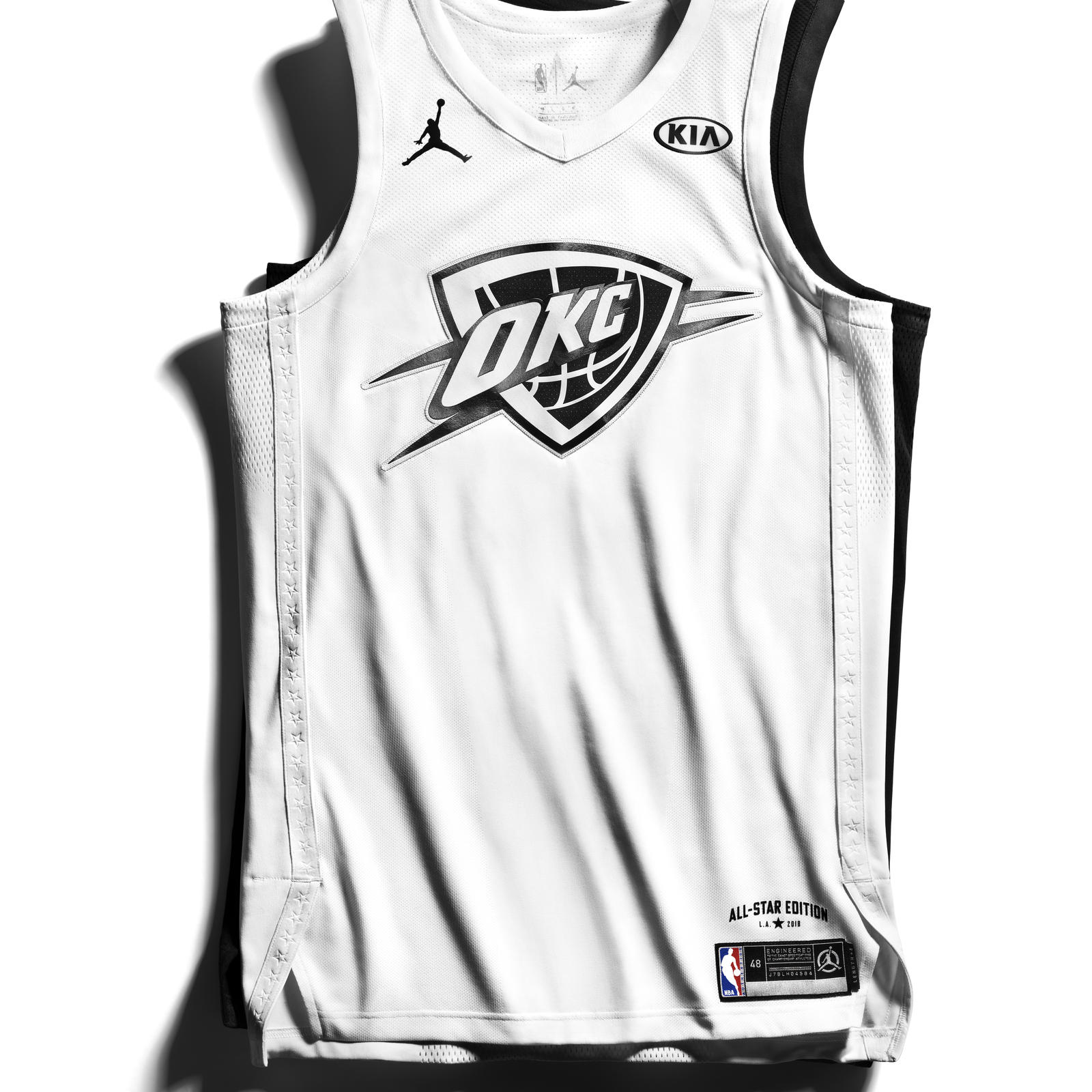 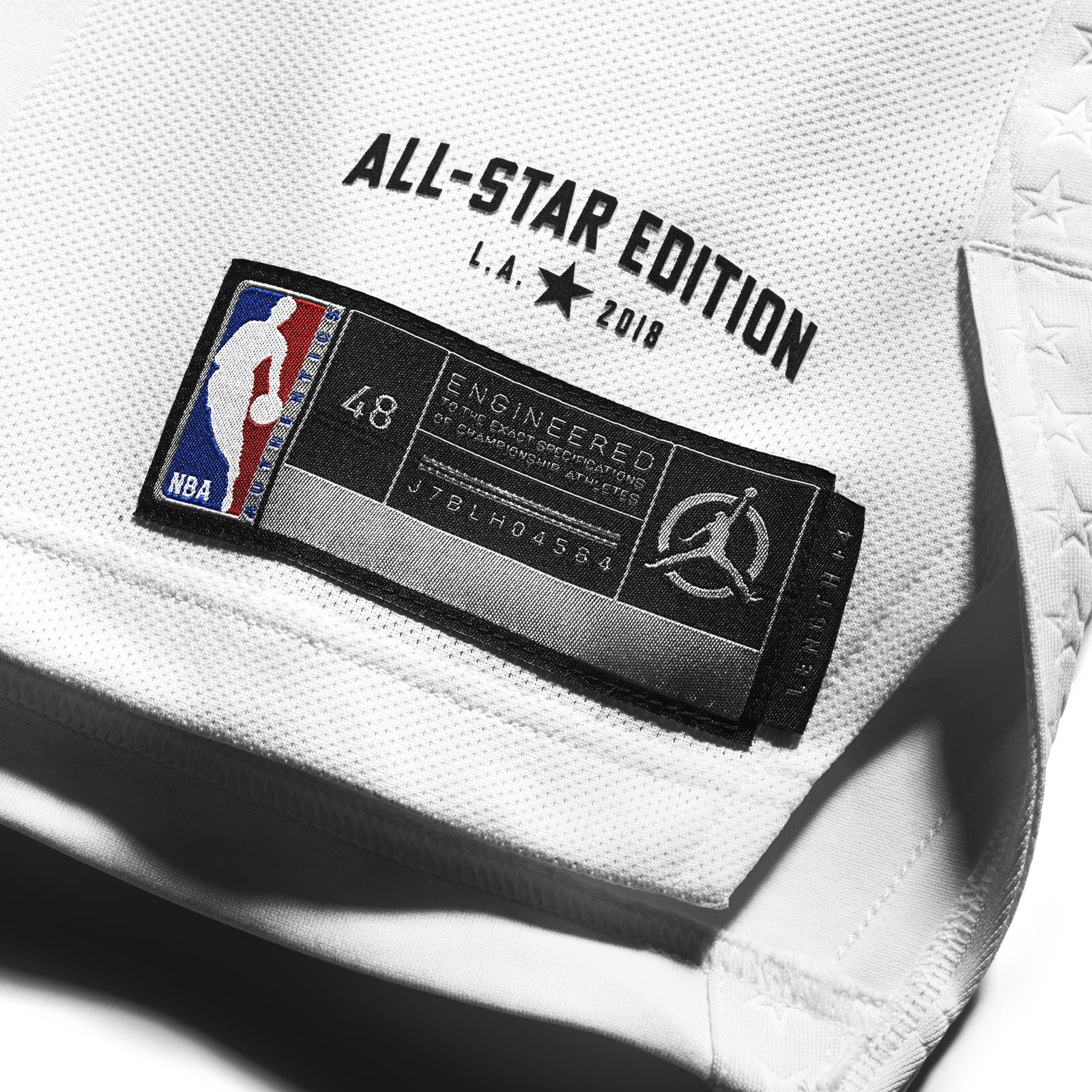 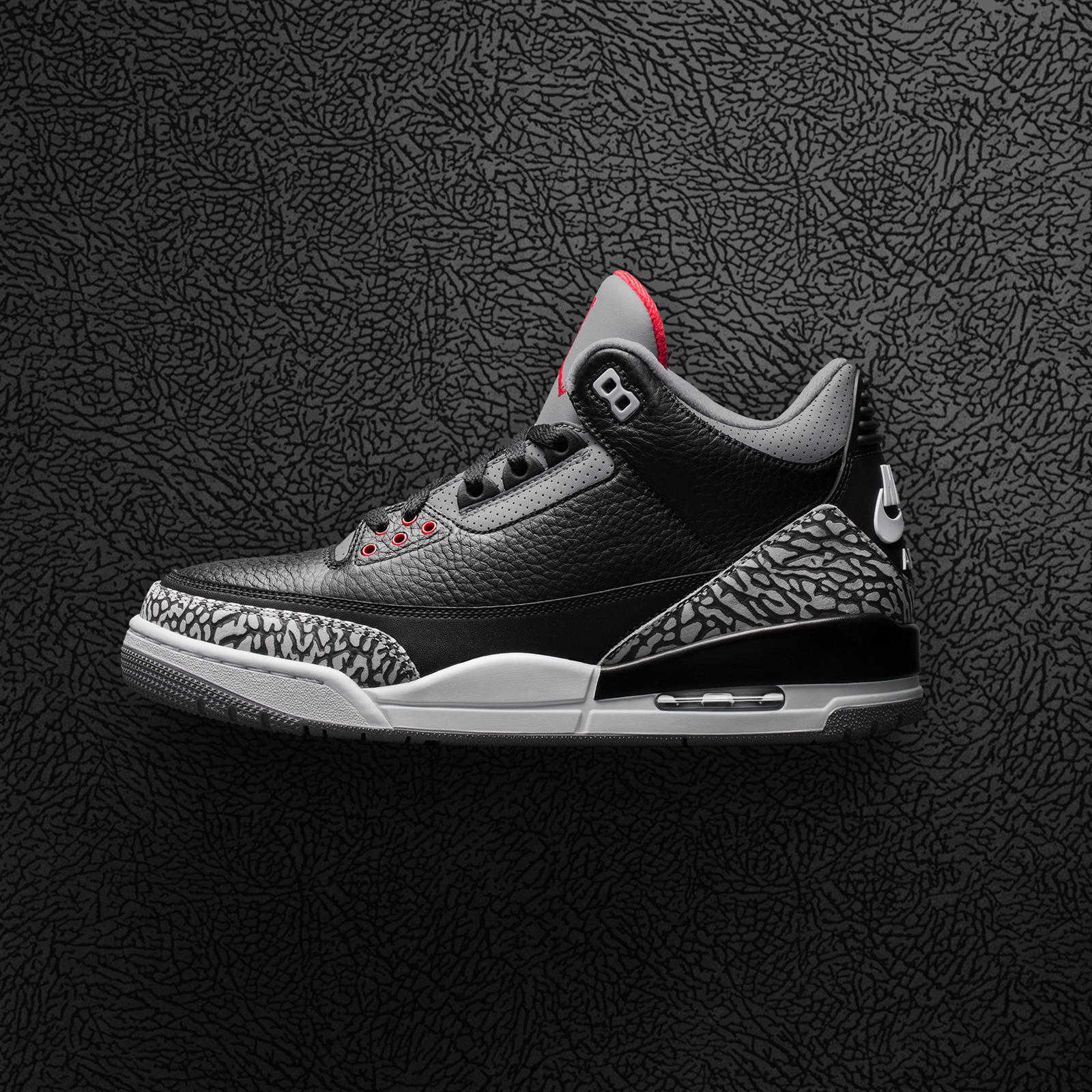 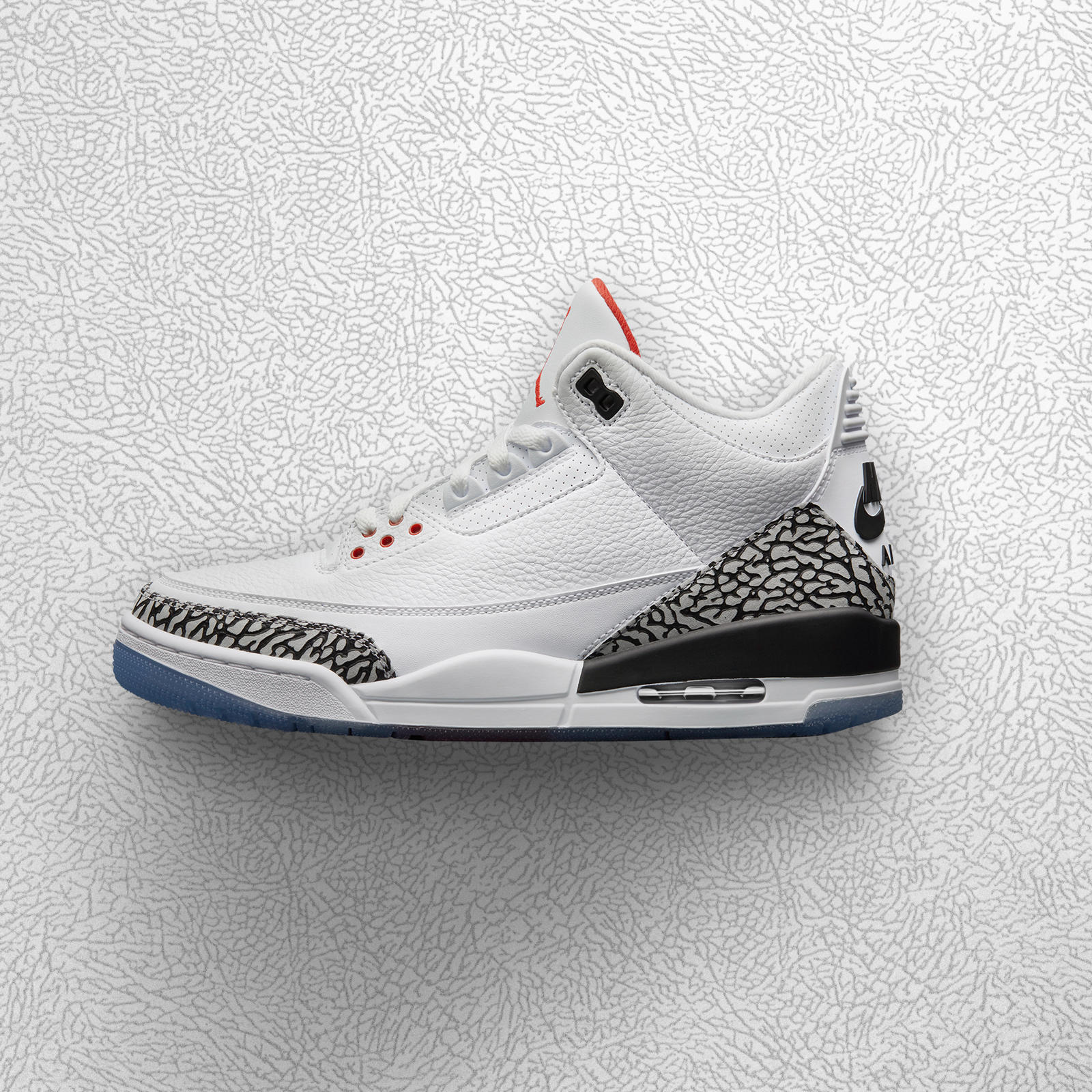 Air Jordan III Free Throw Line.
The White Cement III returns in OG form with the addition of a translucent sole that features a red stripe to represent the exact place where MJ took flight from the free throw line during the '88 Slam Dunk Contest. 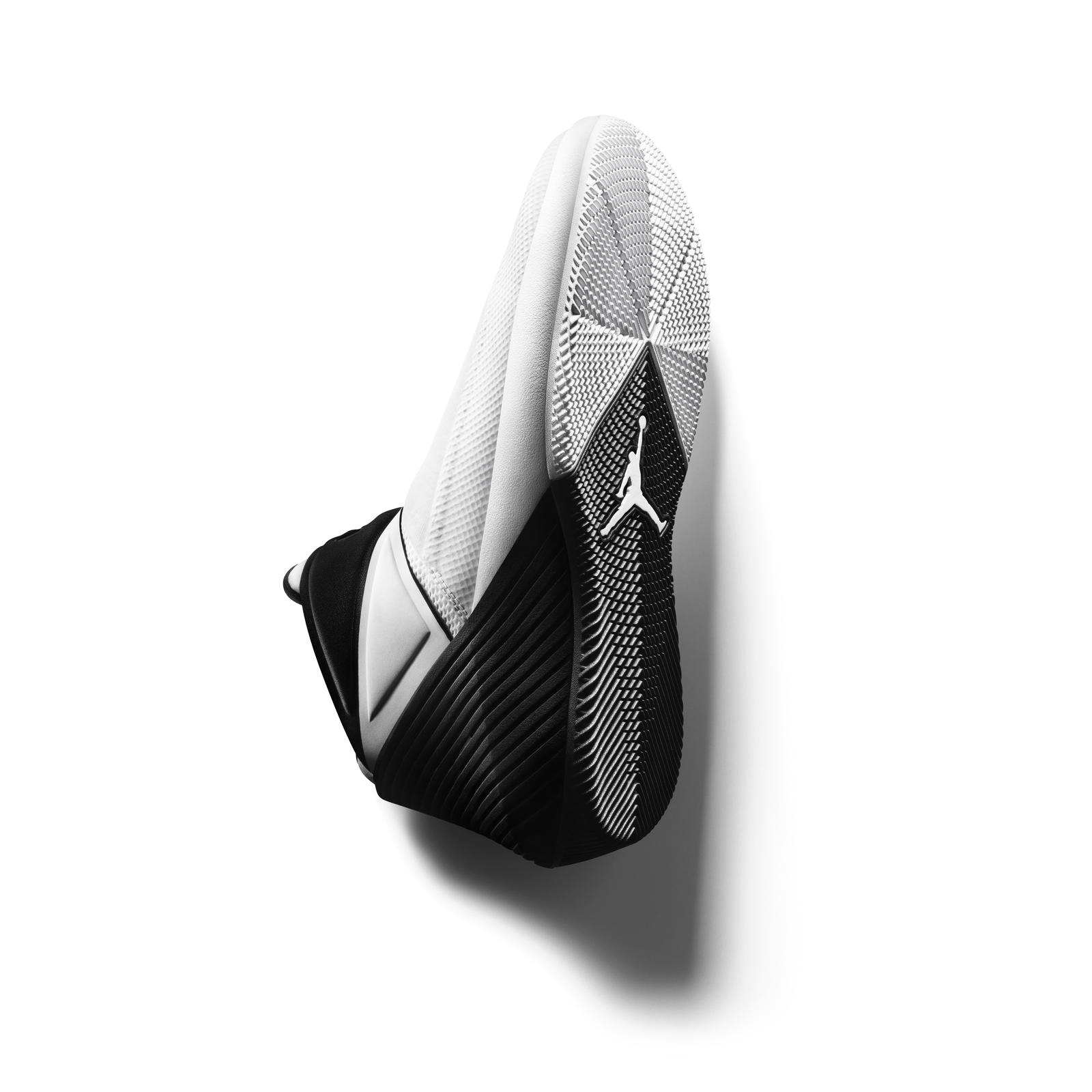 Why Not Zer0.1 Two-Way.
The colorway perfectly captures Westbrook’s game-changing presence on both sides of the court as well as the design’s eye-catching contrast from smooth vamp to jagged heel. Like Westbrook’s playing and off-court looks, this colorway masterfully balances a “Why Not?” approach to style and performance. 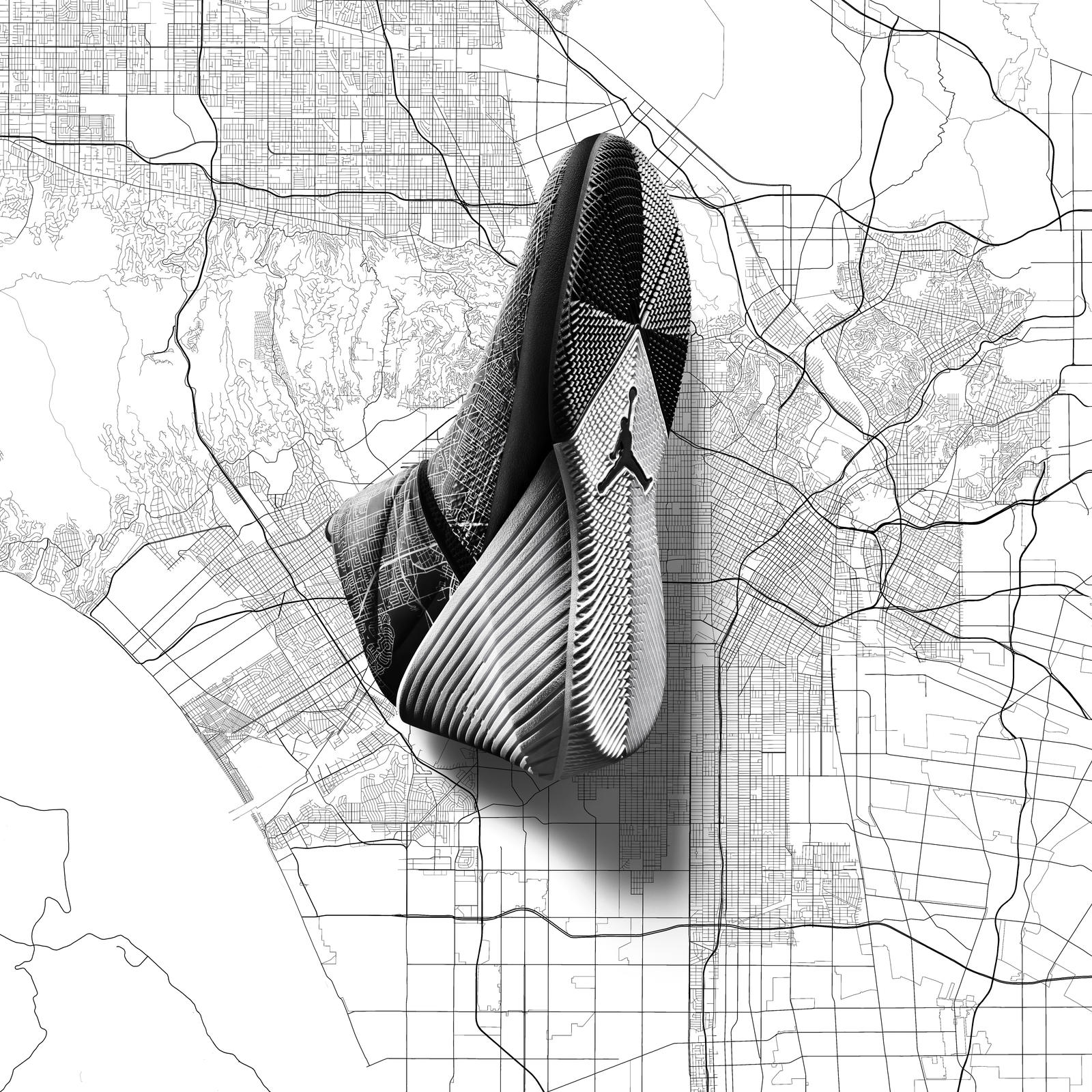 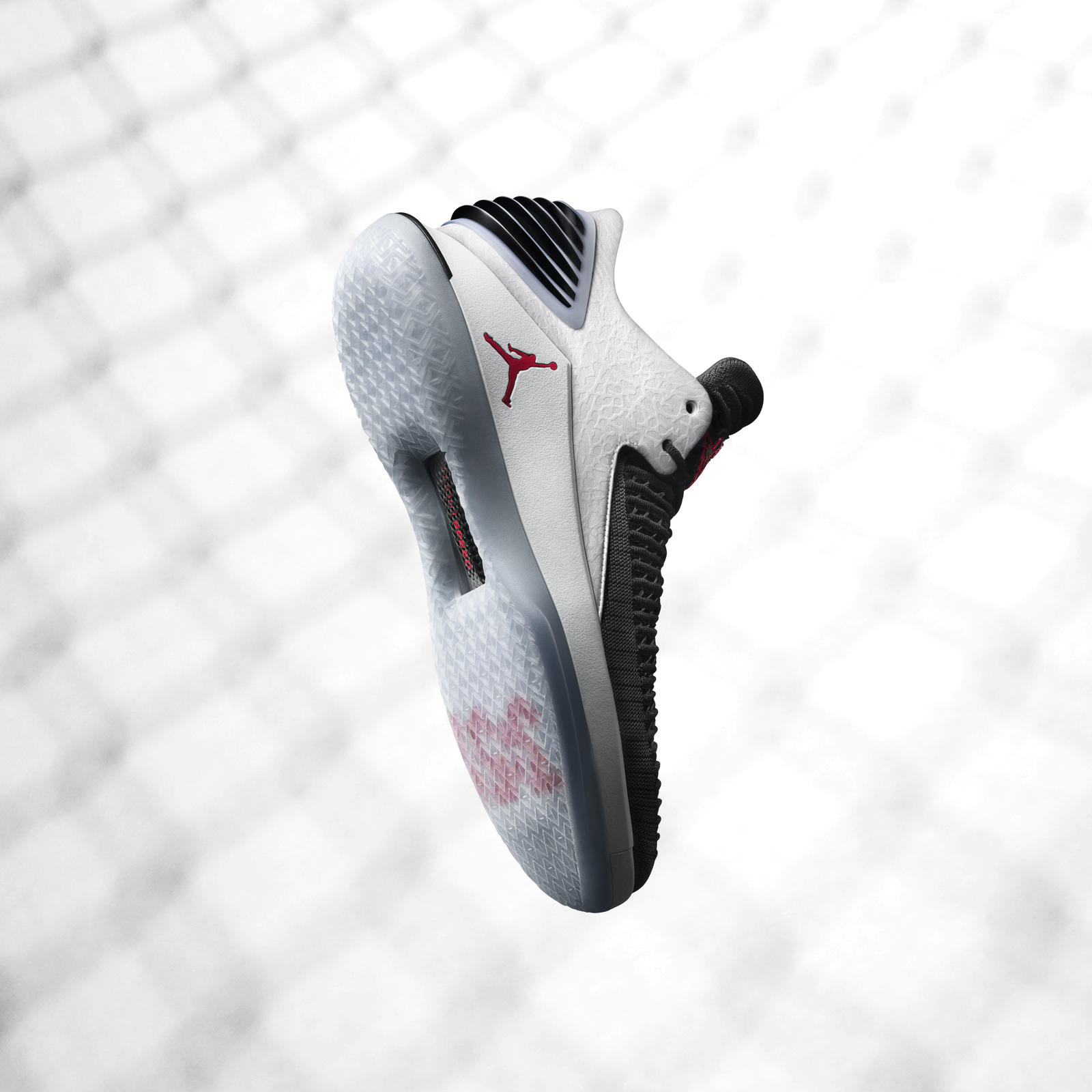 Air Jordan XXXII Low Free Throw Line.
The upper features a subtle elephant print design. The translucent outsoles feature a red stripe and “3:51” as a nod to the time on the clock when that now iconic image of MJ’s 1988 free throw line dunk was captured.

Celebrating greatness in the community

The Jordan Family Block Party will be open to the public and hosted at the Nike East Los Angeles community store on Saturday, February 17, from 10 a.m. to 5 p.m. PT. This community celebration of greatness will feature product customization, athlete appearances, on-court experiences and more.

Jordan Brand's Studio 23 space will give the next generation an opportunity to collaborate and co-create with Jordan Family members and friends of the brand that represent greatness in art, music, style and culture. This space is also a platform for LA’s established and rising cultural creators to showcase their talents. Select Studio 23 experiences will be RSVP only; others will be limited first-come, first-served access. Stay tuned to @jumpman23 on Twitter for more information.

The Jordan Wings Community Program announces its expansion into the city of Los Angeles with six new partners who will continue the program's efforts to inspire young students in the classroom and beyond.

These new partners will be welcomed with exclusive access and experiences throughout the brand’s All-Star Weekend events. 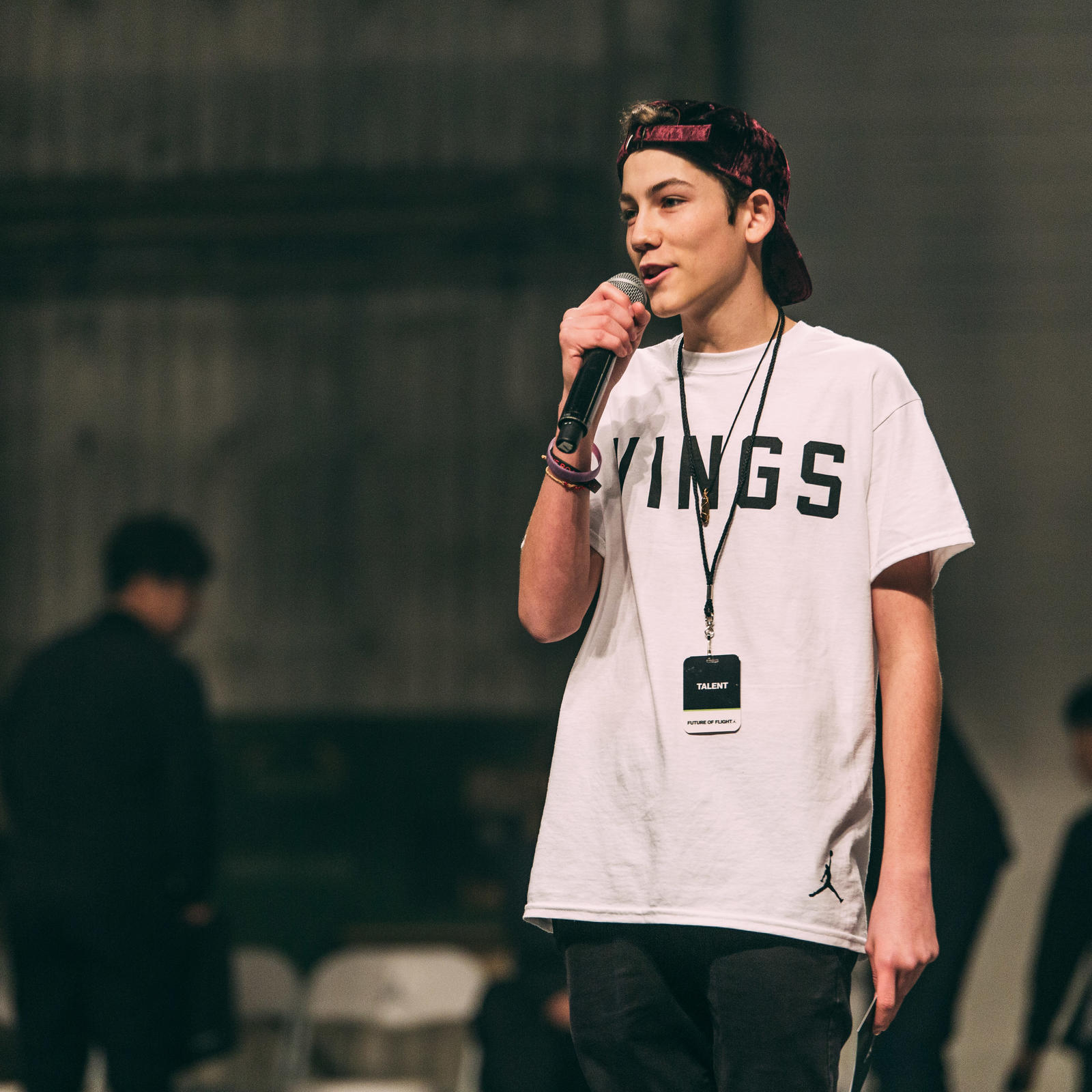 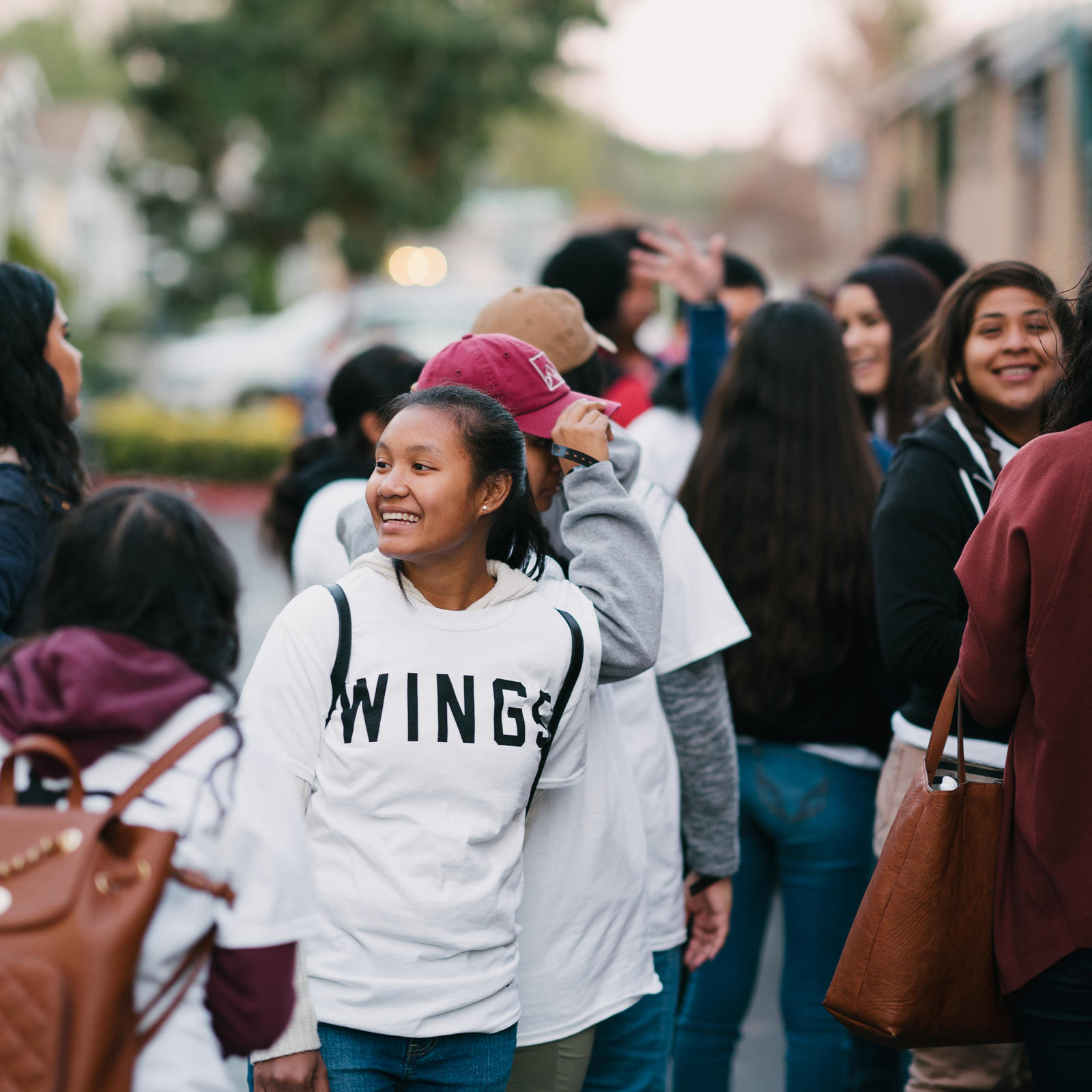 As the world’s greatest prepare to play in the All-Star Game, LA’s neighborhood stars are cementing their legacy through their high school basketball playoff journey. Jordan Brand will join the celebration of its six sponsored LA high schools at a playoff selection experience this Sunday and at playoff games throughout the week.

Like the NBA All-Stars, players in the All-Star Celebrity Game will also be outfitted in Jordan Brand uniforms. The two teams will wear uniforms inspired by Los Angeles hometown teams, the Lakers and Clippers. 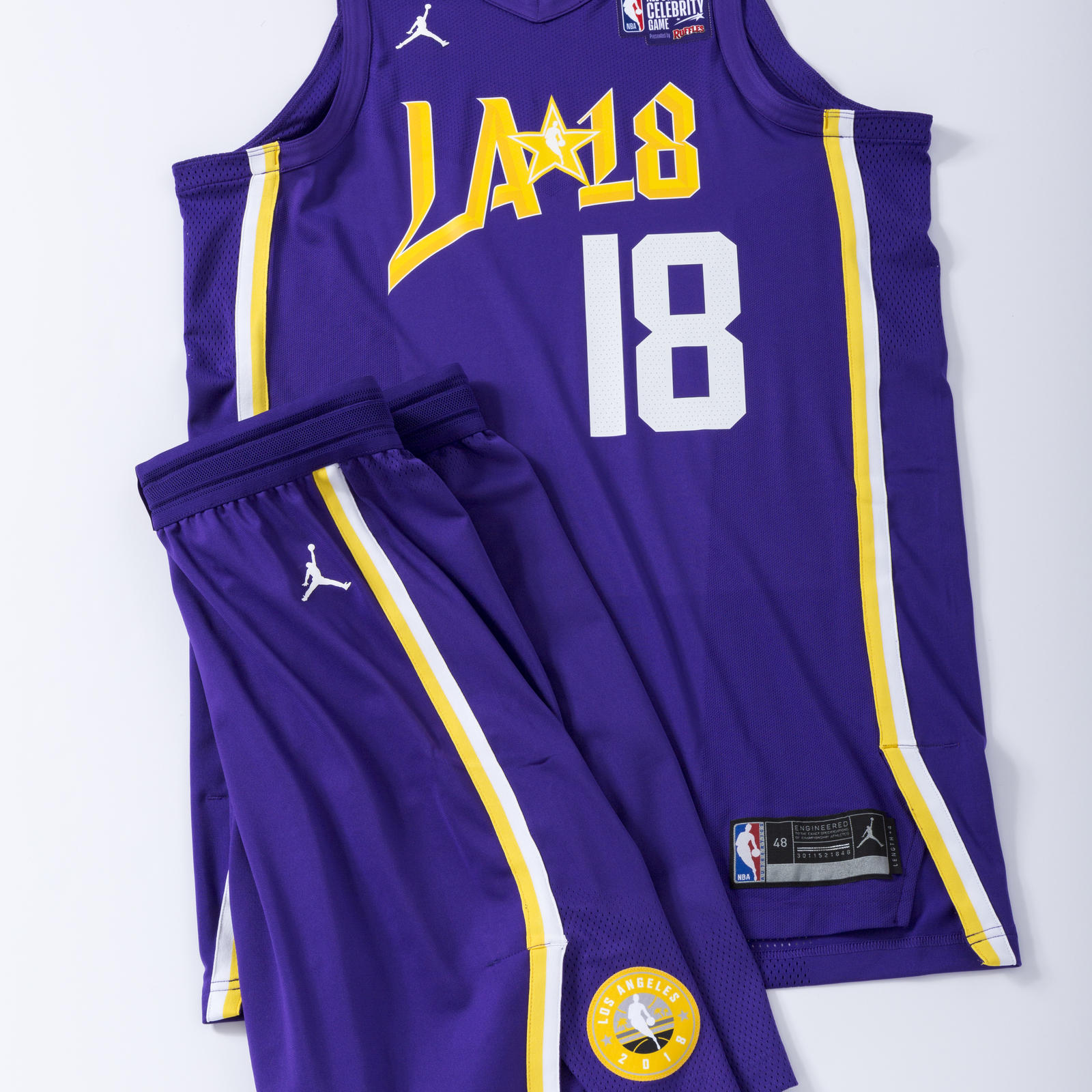 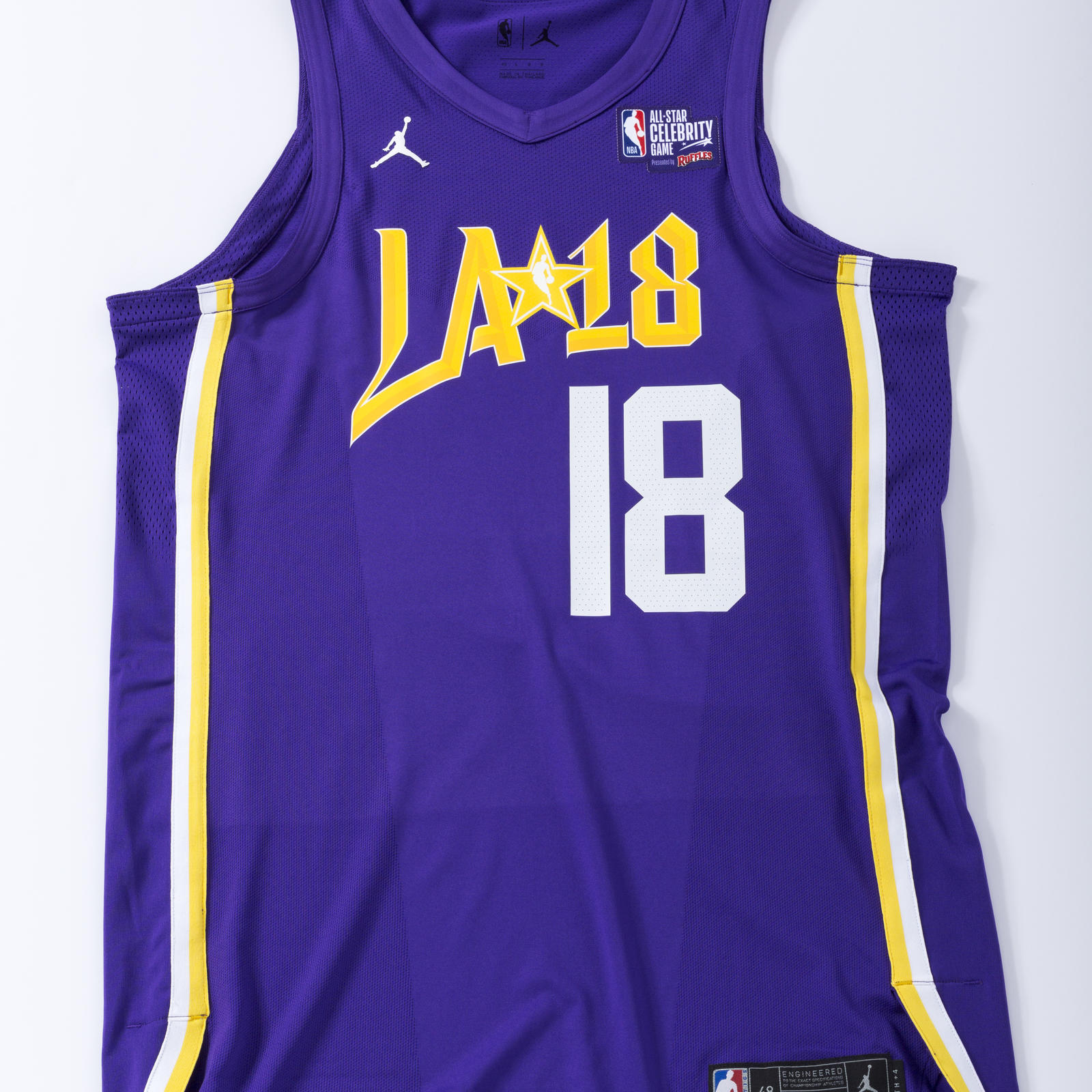 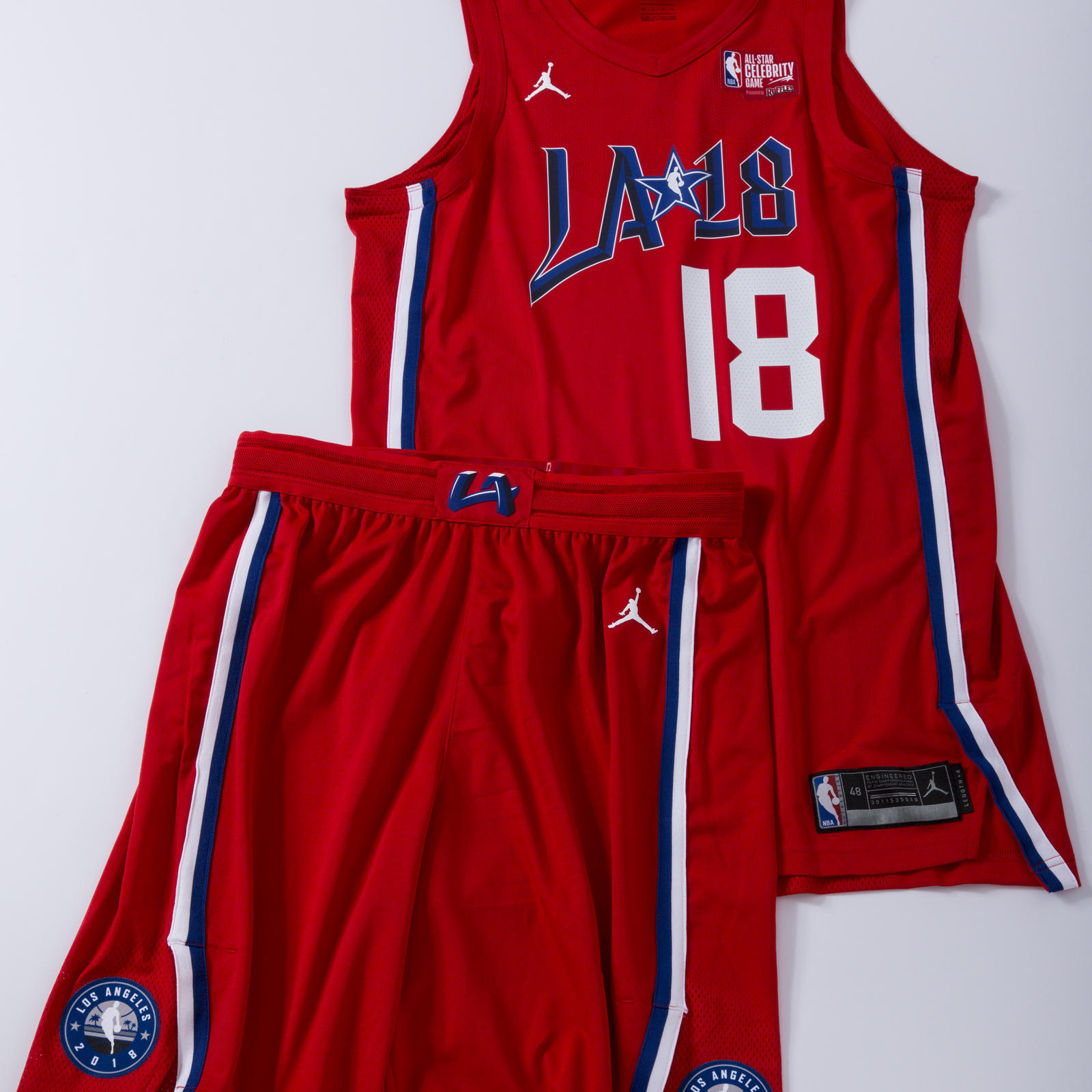 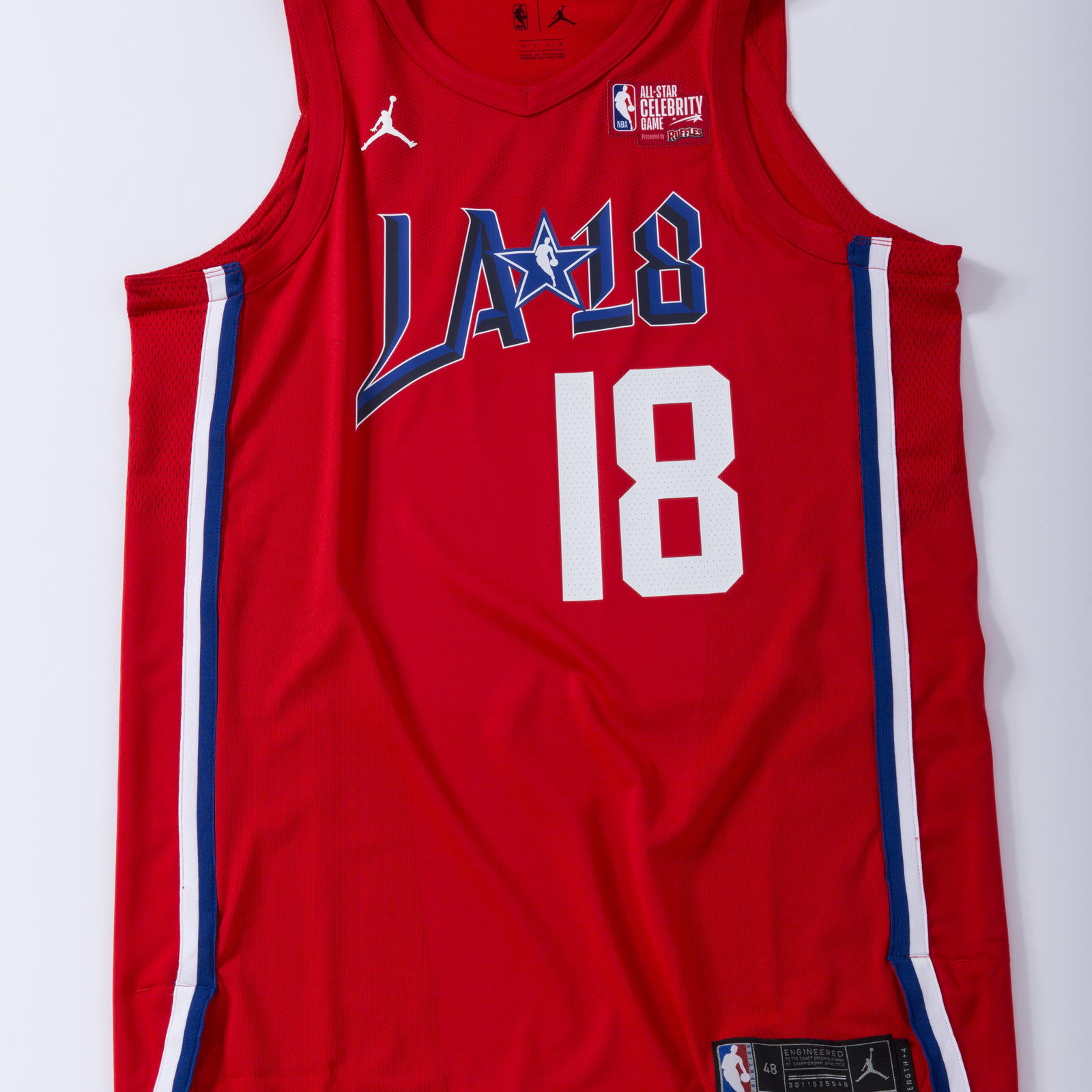 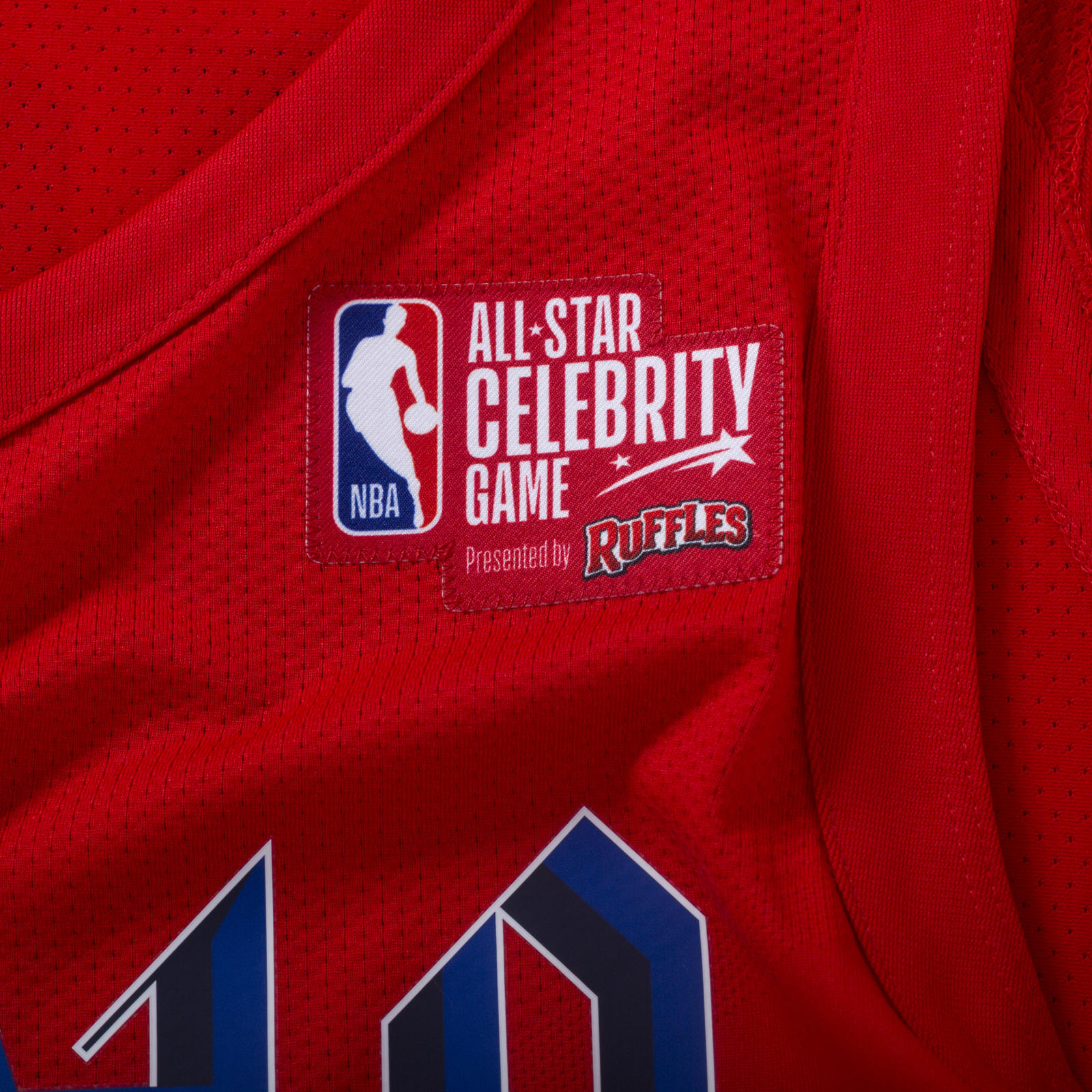 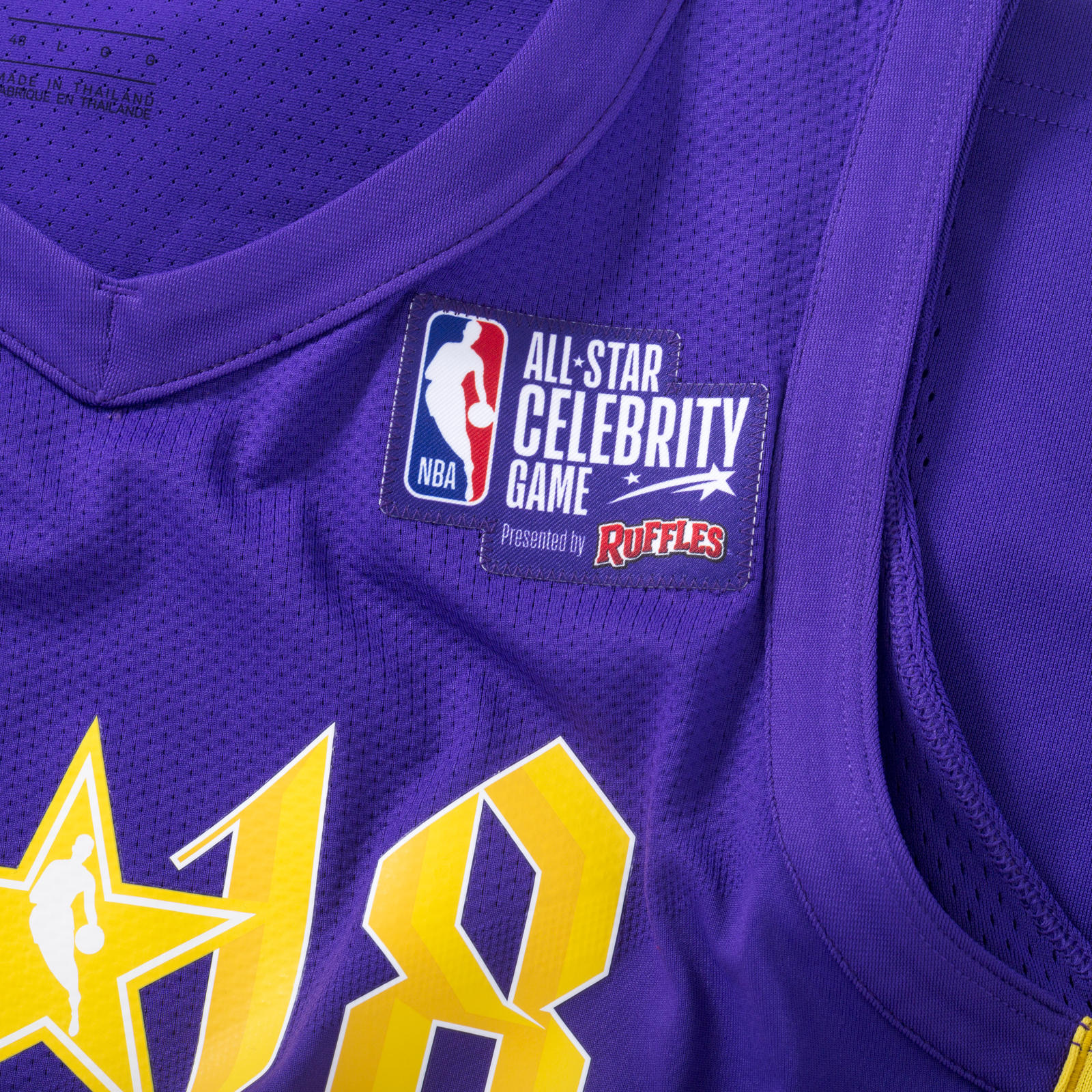