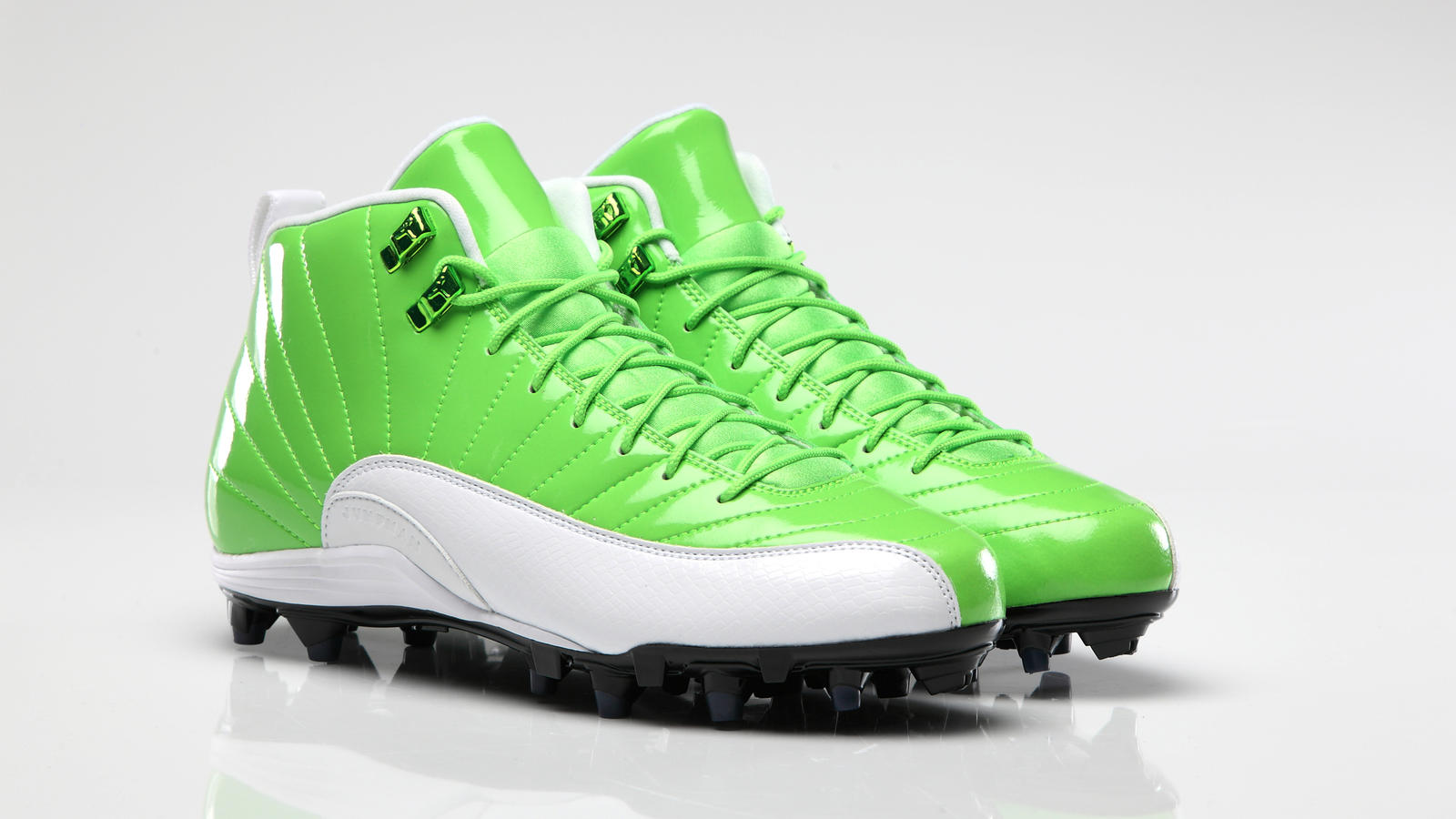 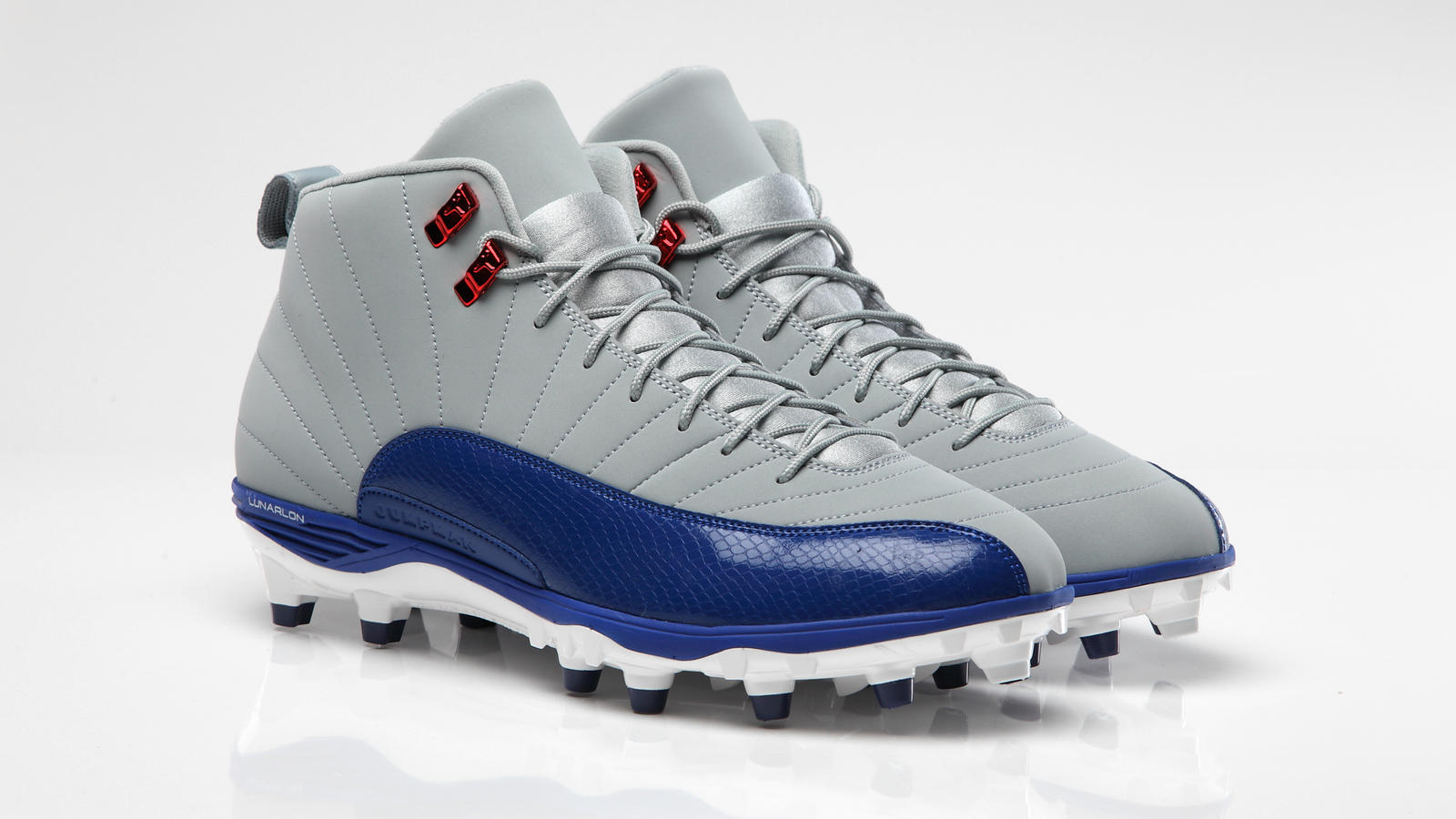 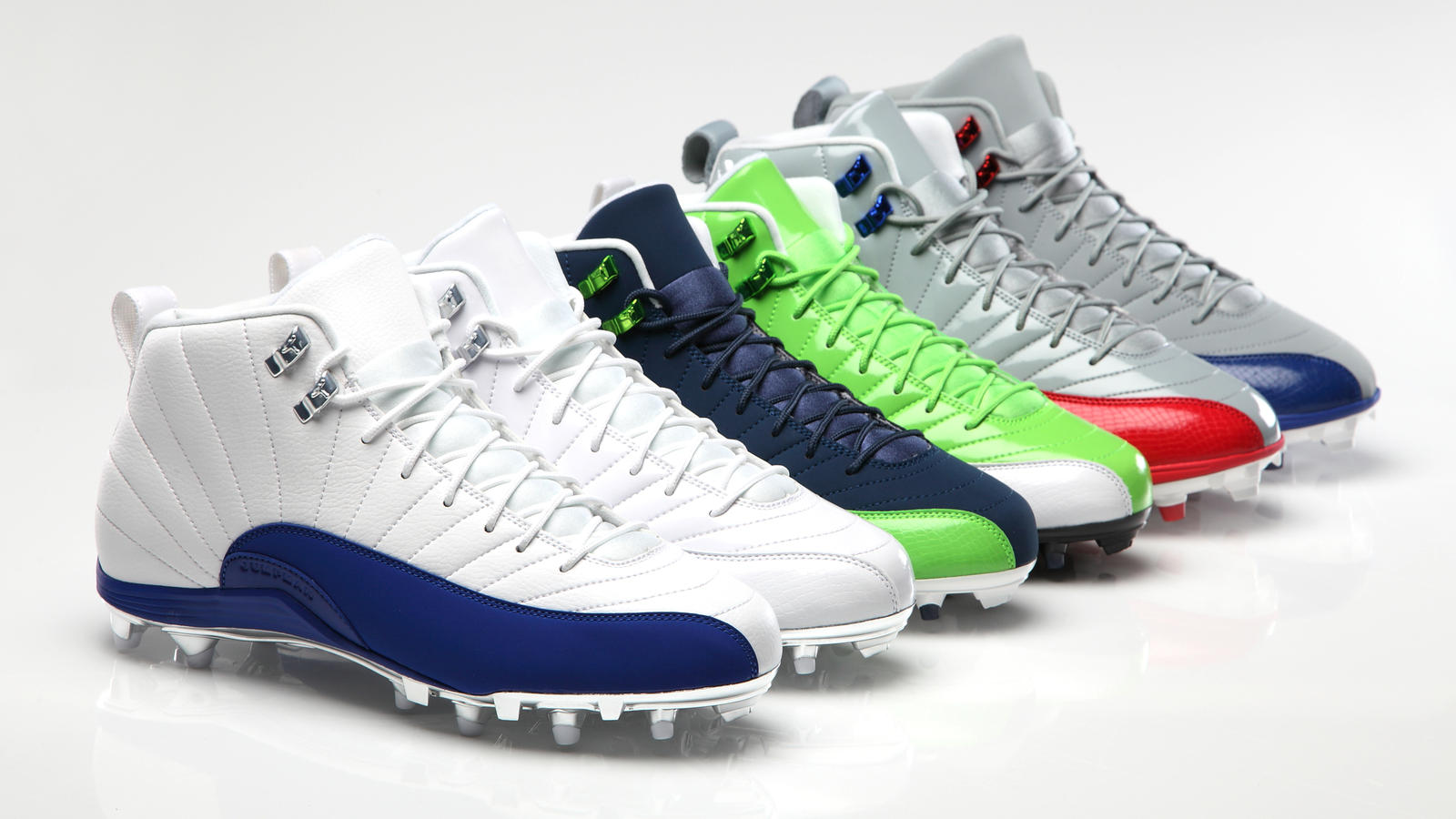 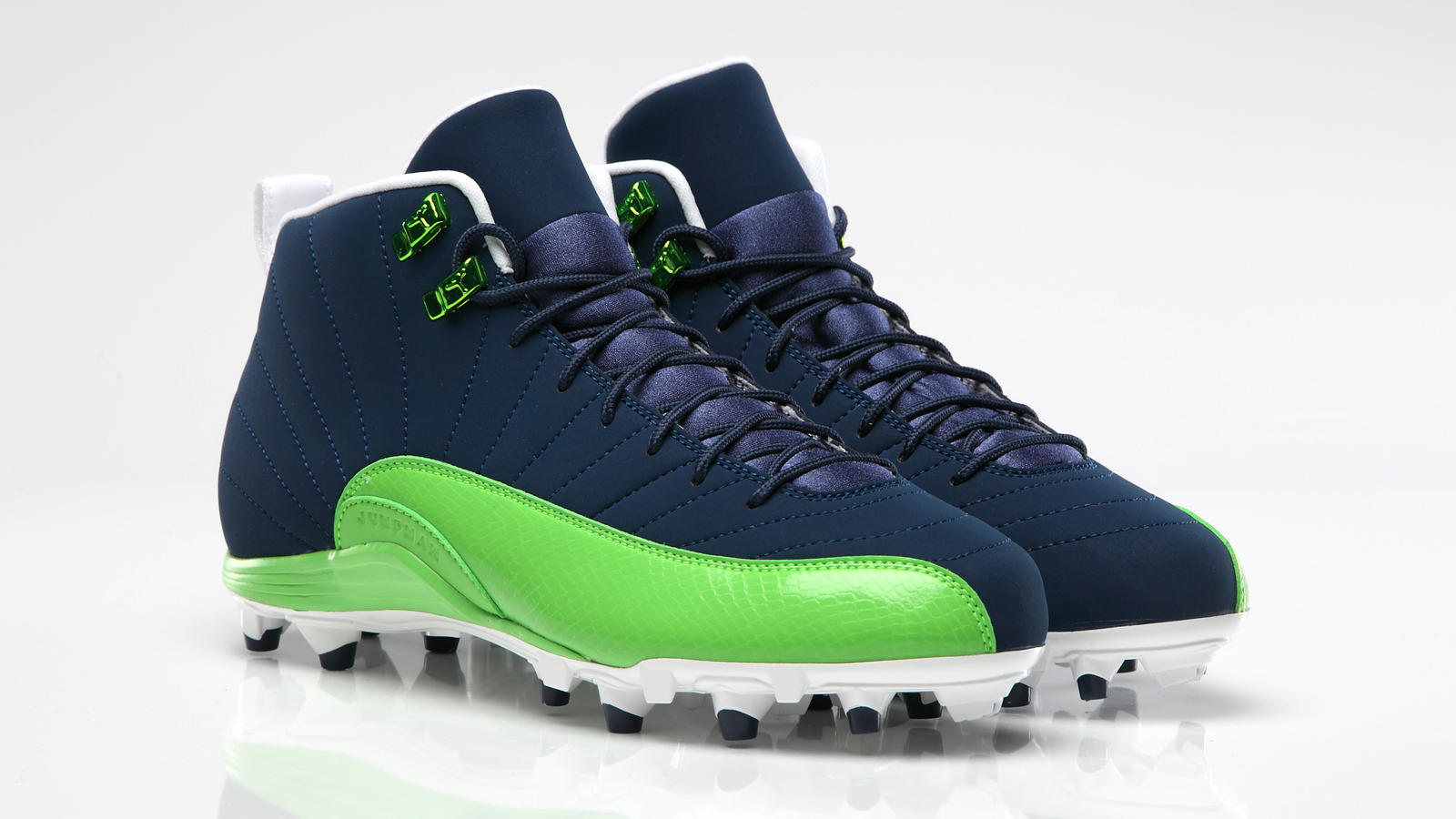 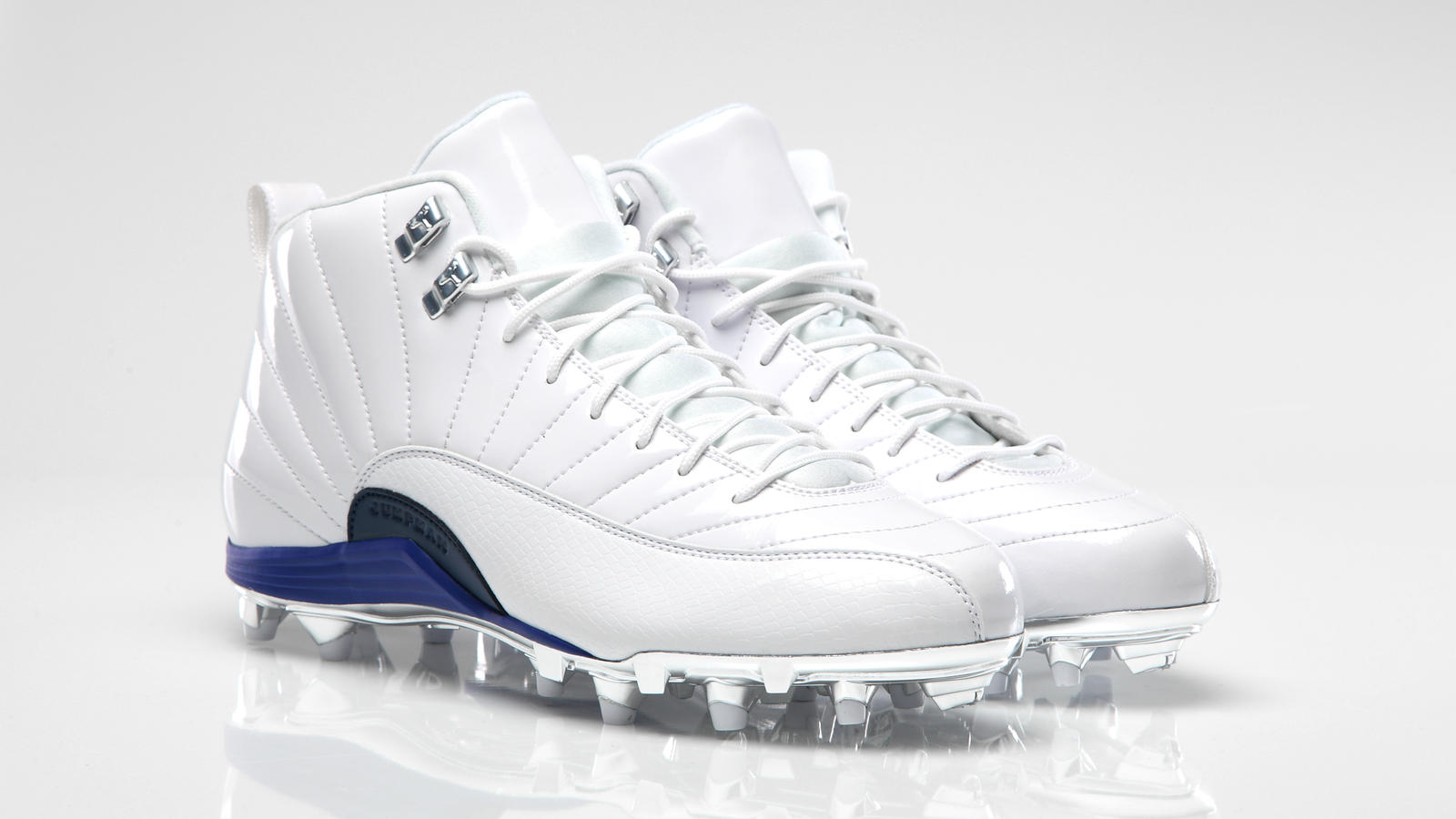 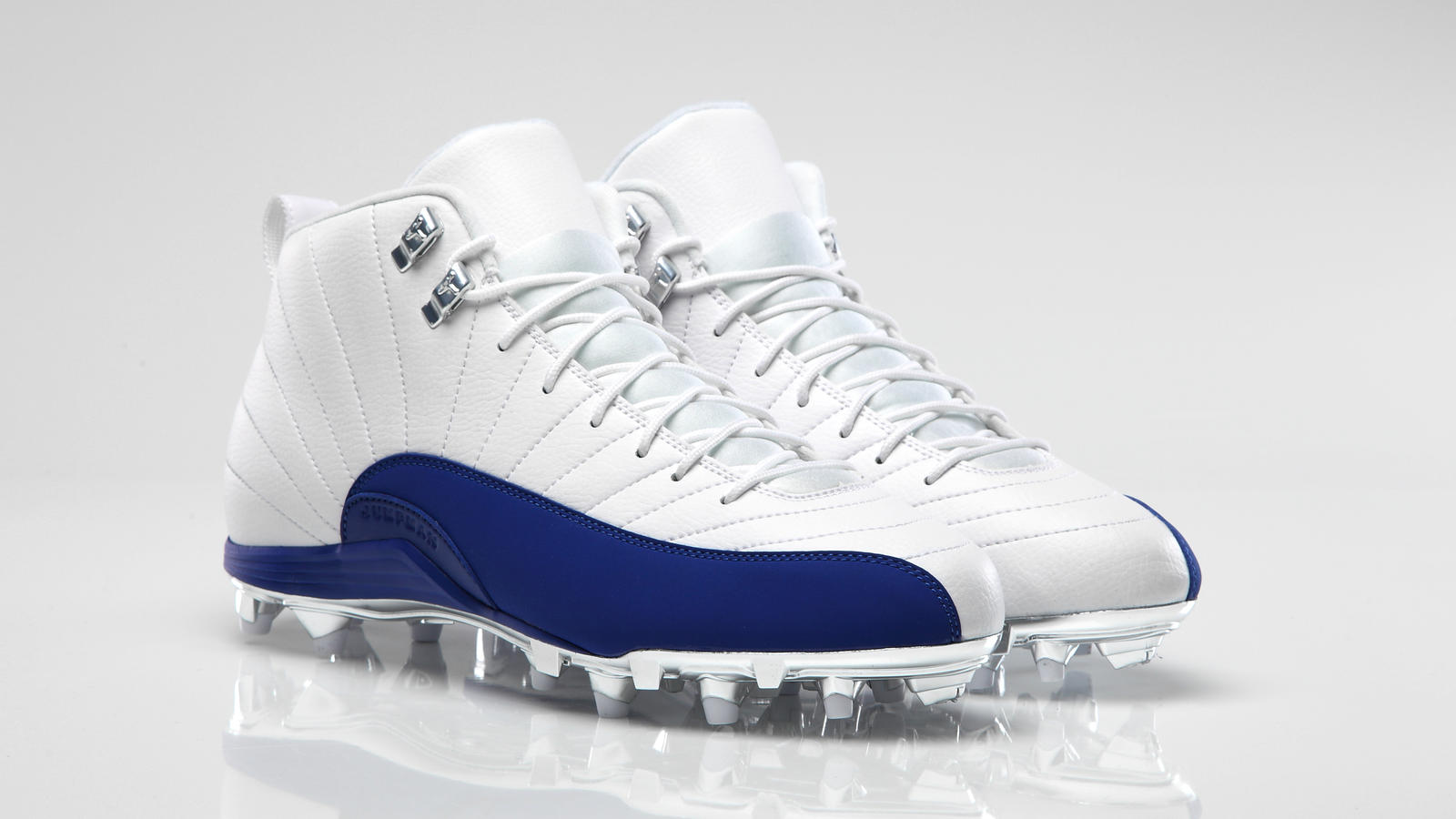 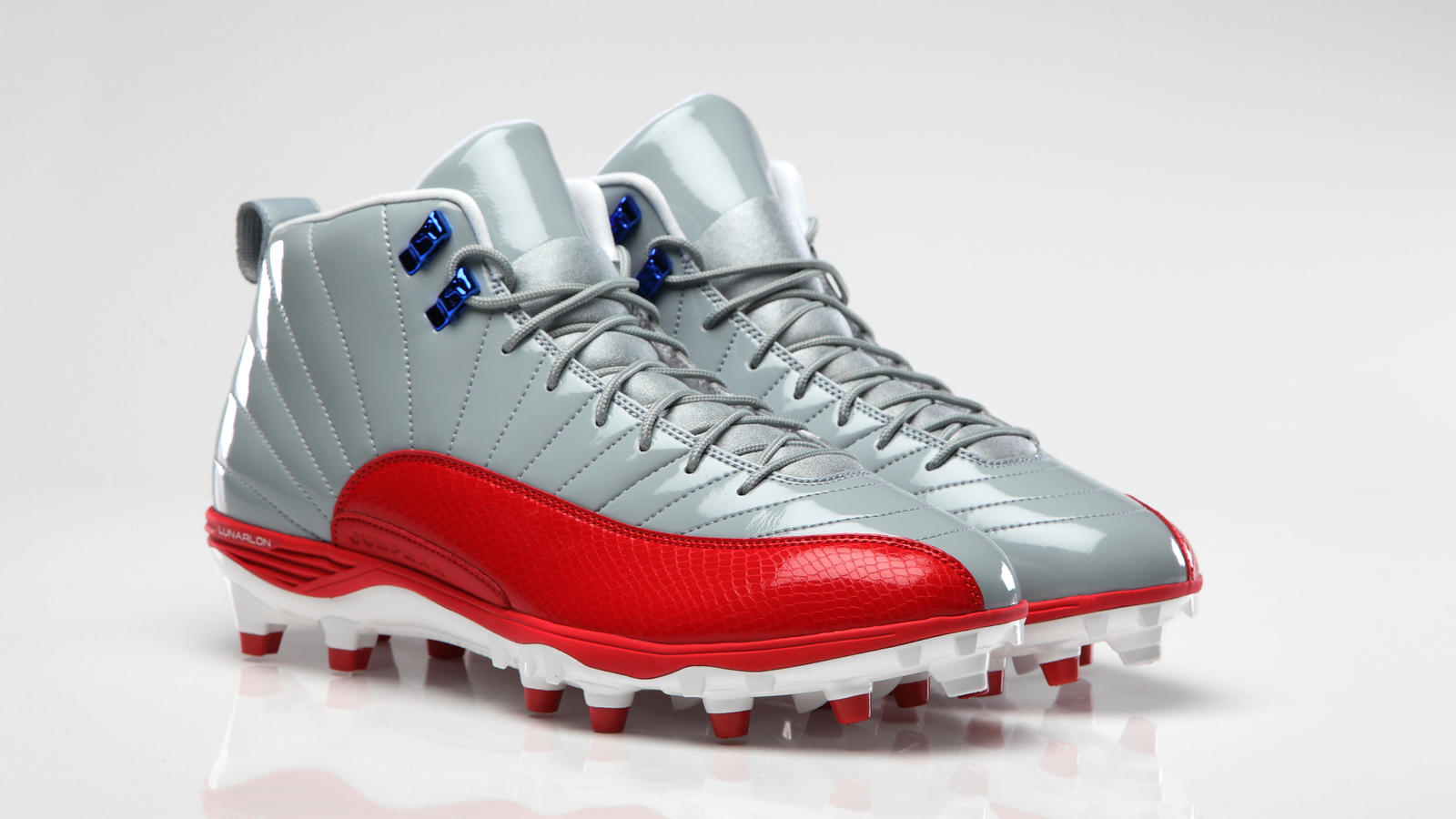 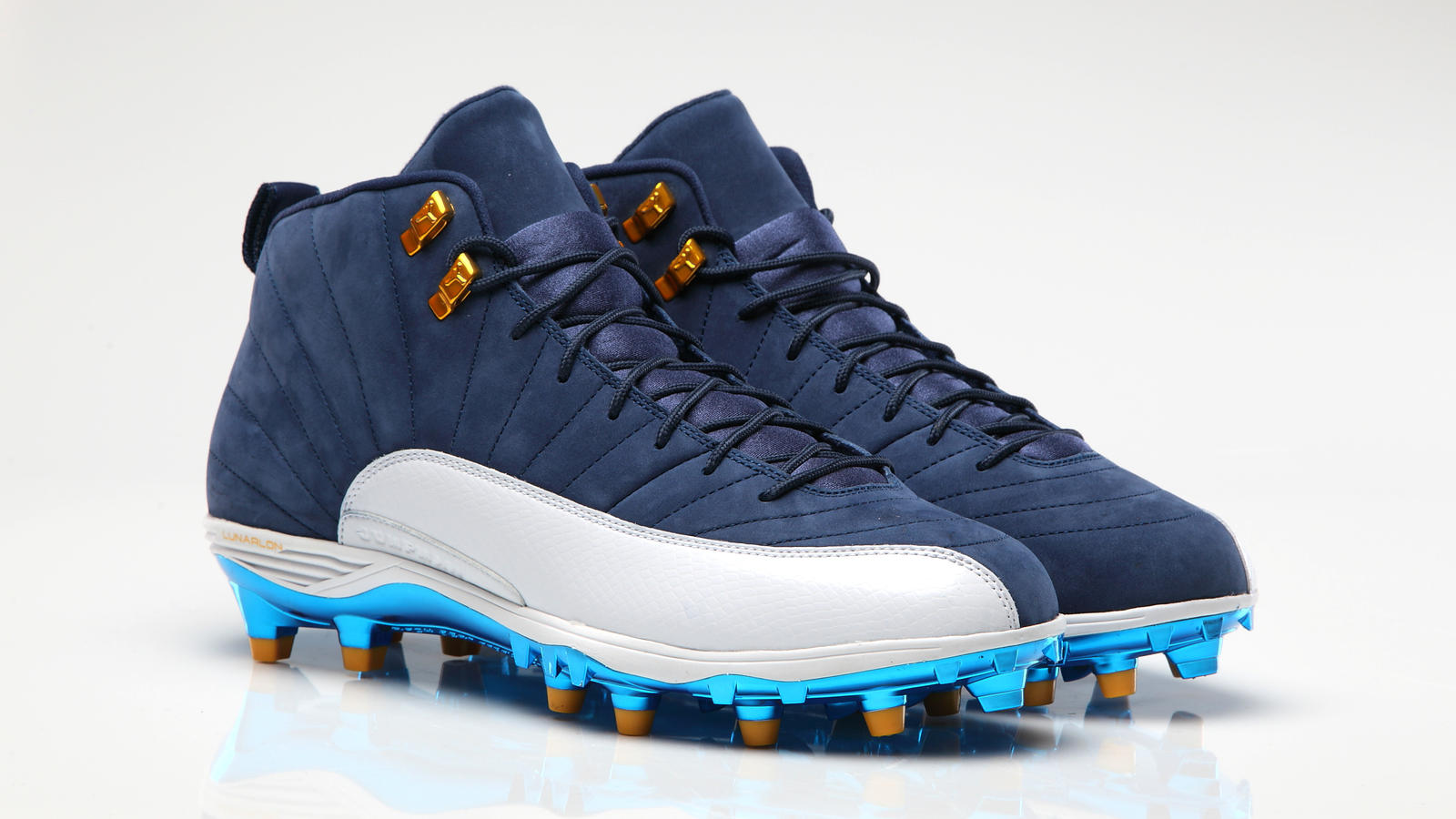 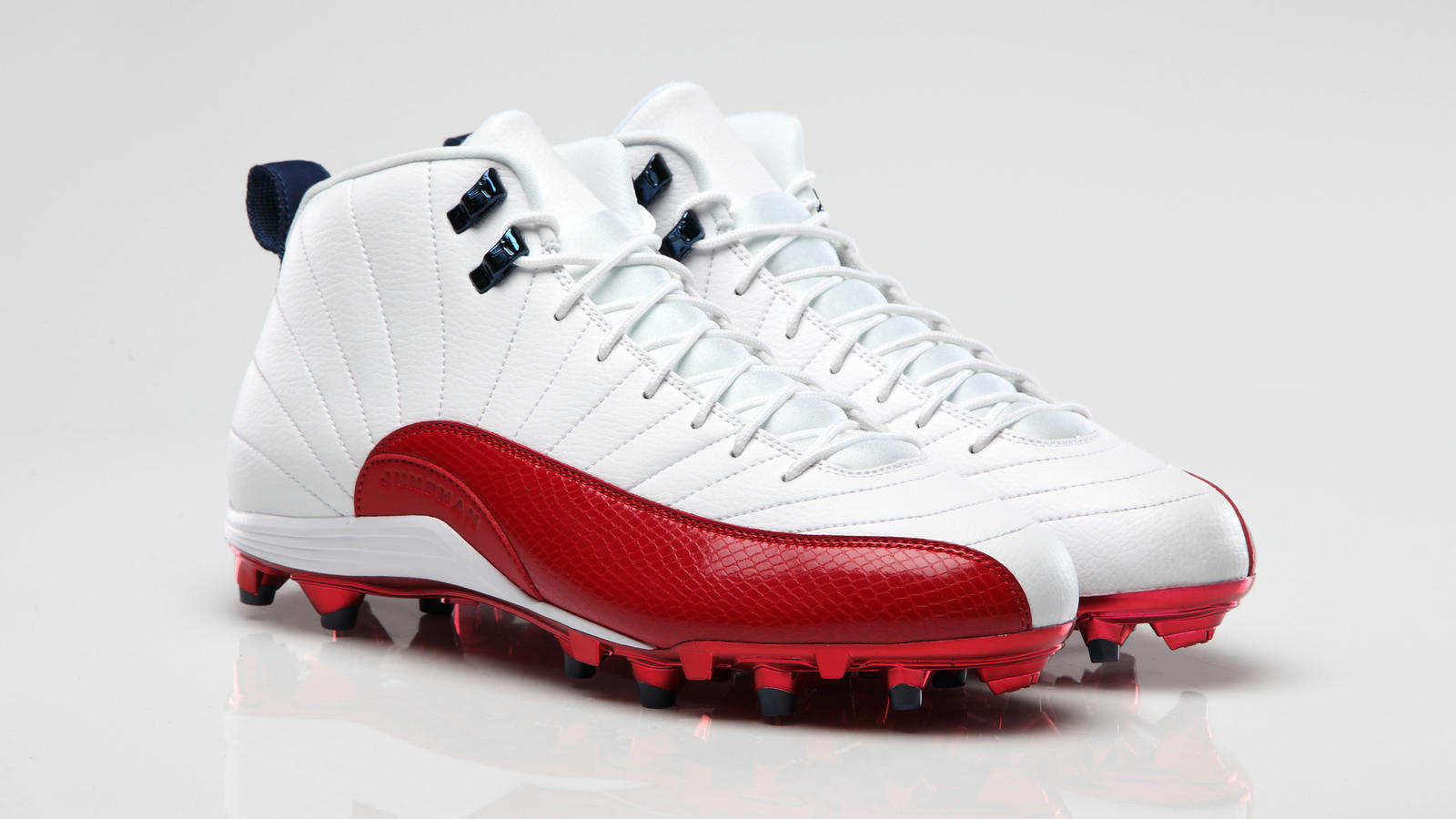 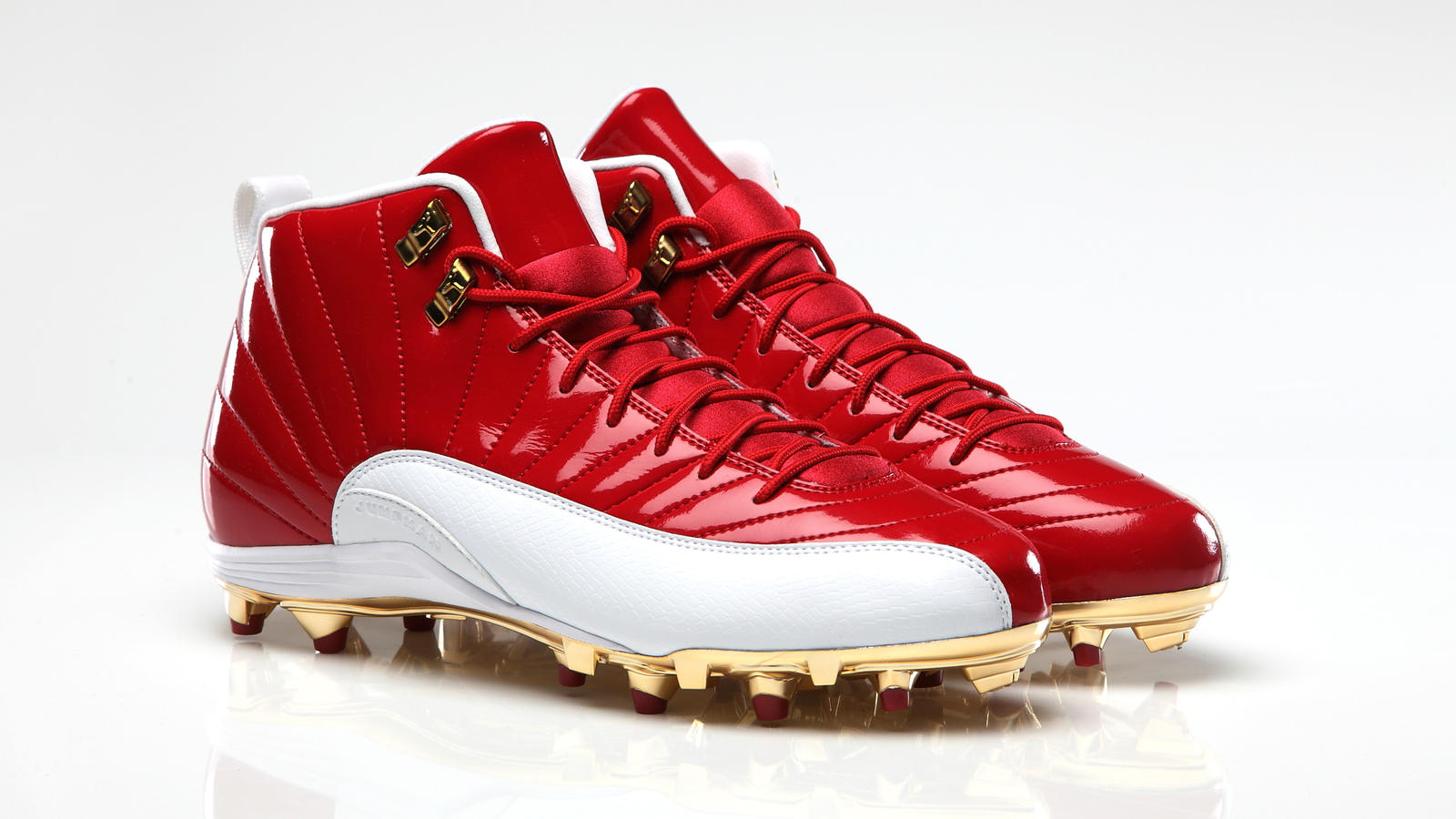 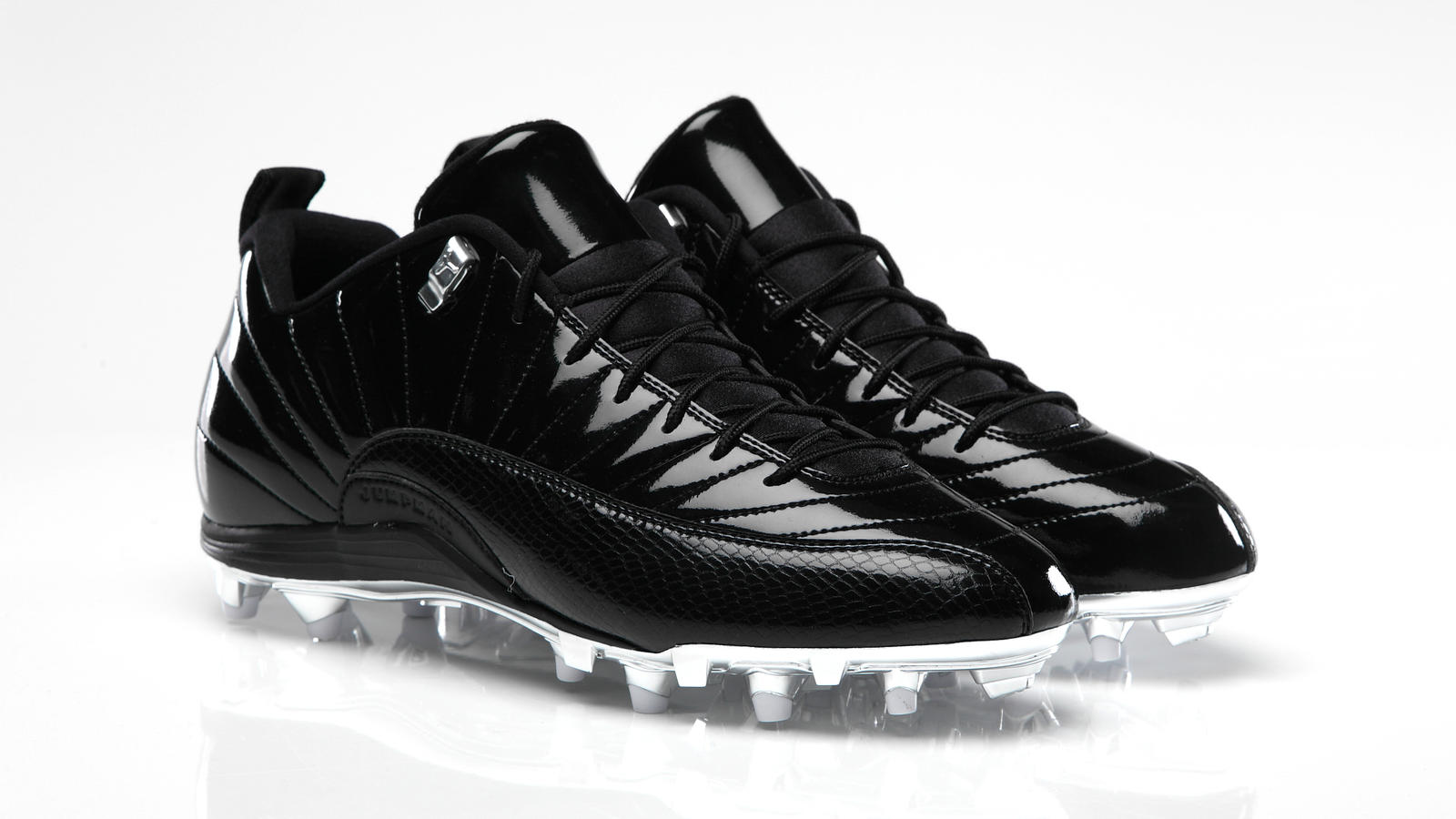 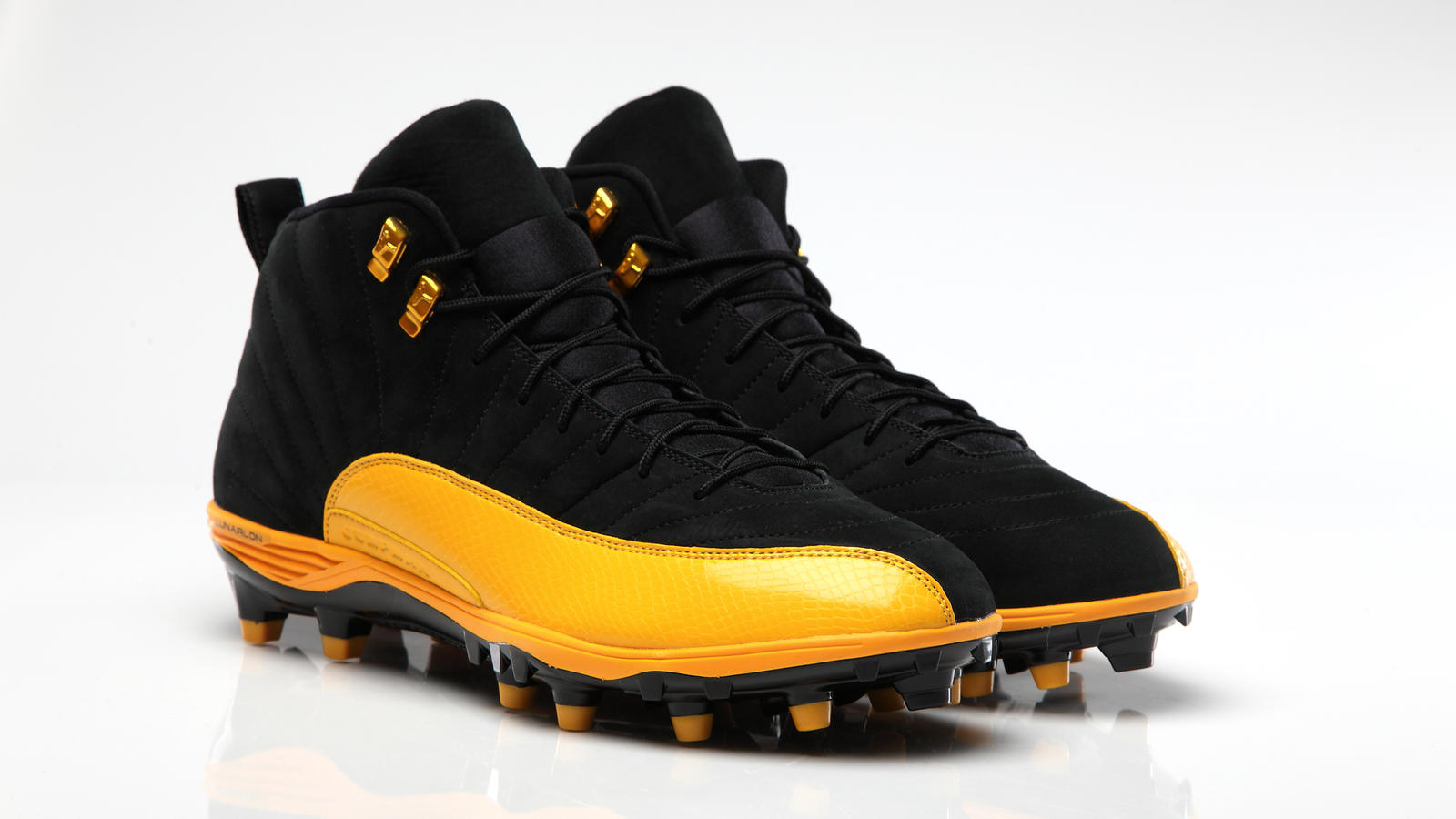 At the same time, Jordan Brand announced that wide receiver Dez Bryant and defensive back Earl Thomas have officially joined the brand.

“We are excited to add Dez and Earl to the Jordan family,” said Michael Jordan. “Dez and Earl are amazing athletes and both bring a passion and flair to the field that exemplifies the Jordan Brand.”

Bryant, a 6' 2" wide receiver from Galveston, Texas, is in his fourth professional season and is one of the most dynamic athletes in professional football. Bryant has pulled in 29 receptions for 423 yards and six touchdowns in five games this season. Bryant’s AIR JORDAN XII cleats will be a white based shoe and will feature a navy blue overlay on the toe and midsole.

Thomas is a tenacious defensive back in his fourth season as a professional. The hard-hitting safety has recorded 32 tackles, two interceptions and two forced fumbles in five games this season helping lead his team to a 4-1 record. Thomas will have two AIR JORDAN XII’s to choose from both will feature an action green overlay on a solid base of white or navy blue depending on the cleat.

Michael Jordan wore the AIR JORDAN XII during the 1996-97 basketball season including the 1997 championship series. Michael’s performance in game five on the road highlighted the series, which would result in his fifth championship. While suffering a 103-degree temperature, Michael put on a legendary performance by scoring 38 points, grabbing seven rebounds and handing out five assists while wearing the black/varsity red color of the AIR JORDAN XII.

For more information on Jordan products and athletes visit www.jordan.com