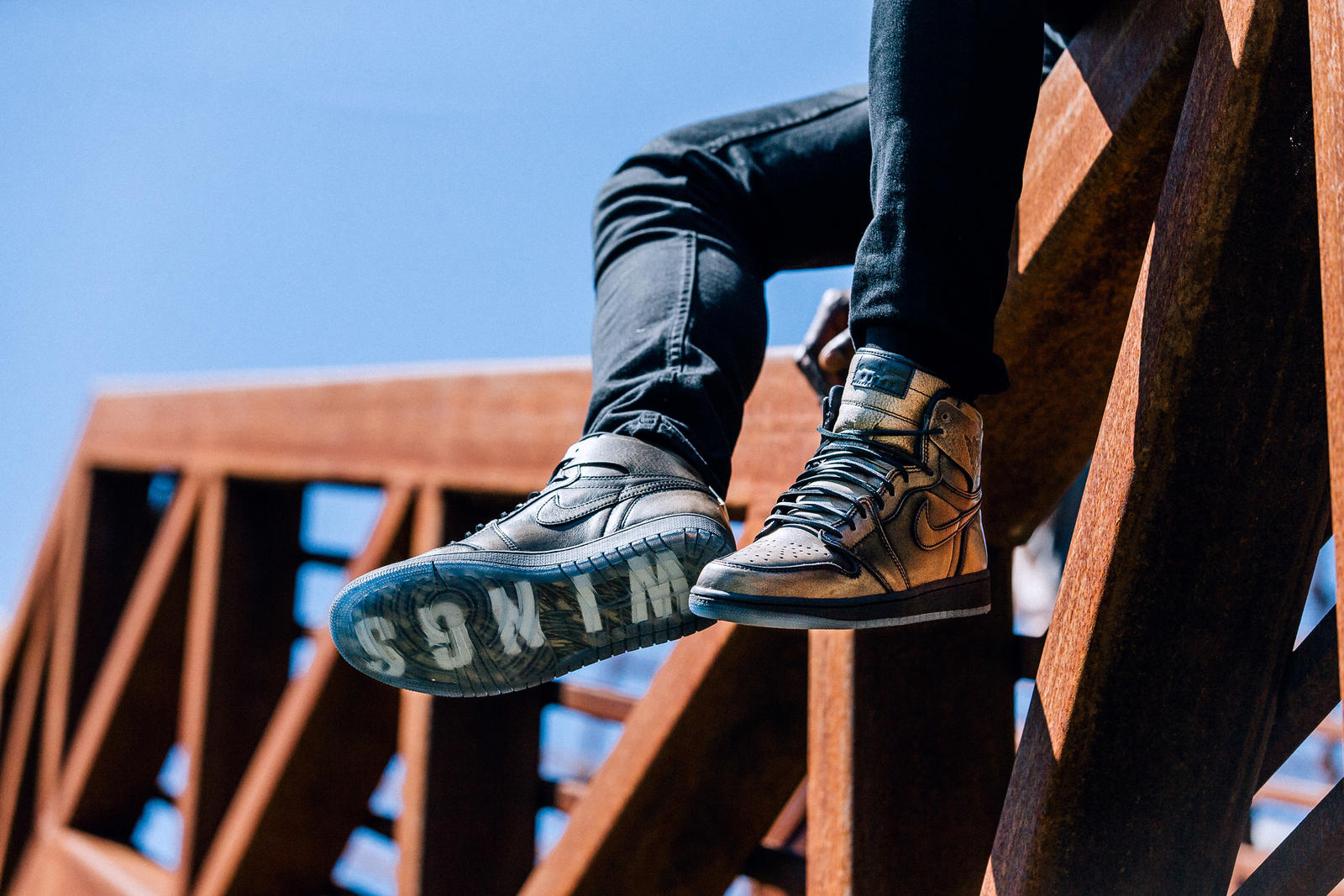 After breaking a bone in his foot during the 1985-86 season, Michael Jordan was forced to sit out more than 60 games. Chicago won only 30 games that season. Despite the setback, Jordan returned in mid-March and helped the team snag the eighth playoff spot in the East.

Jordan scored a playoff-record 63 points during an opening-round series game versus Boston and averaged an astonishing 43.7 points in the three-game series. Though the eventual champions swept his team, the effort proved one indisputable truth: MJ had completely recovered. 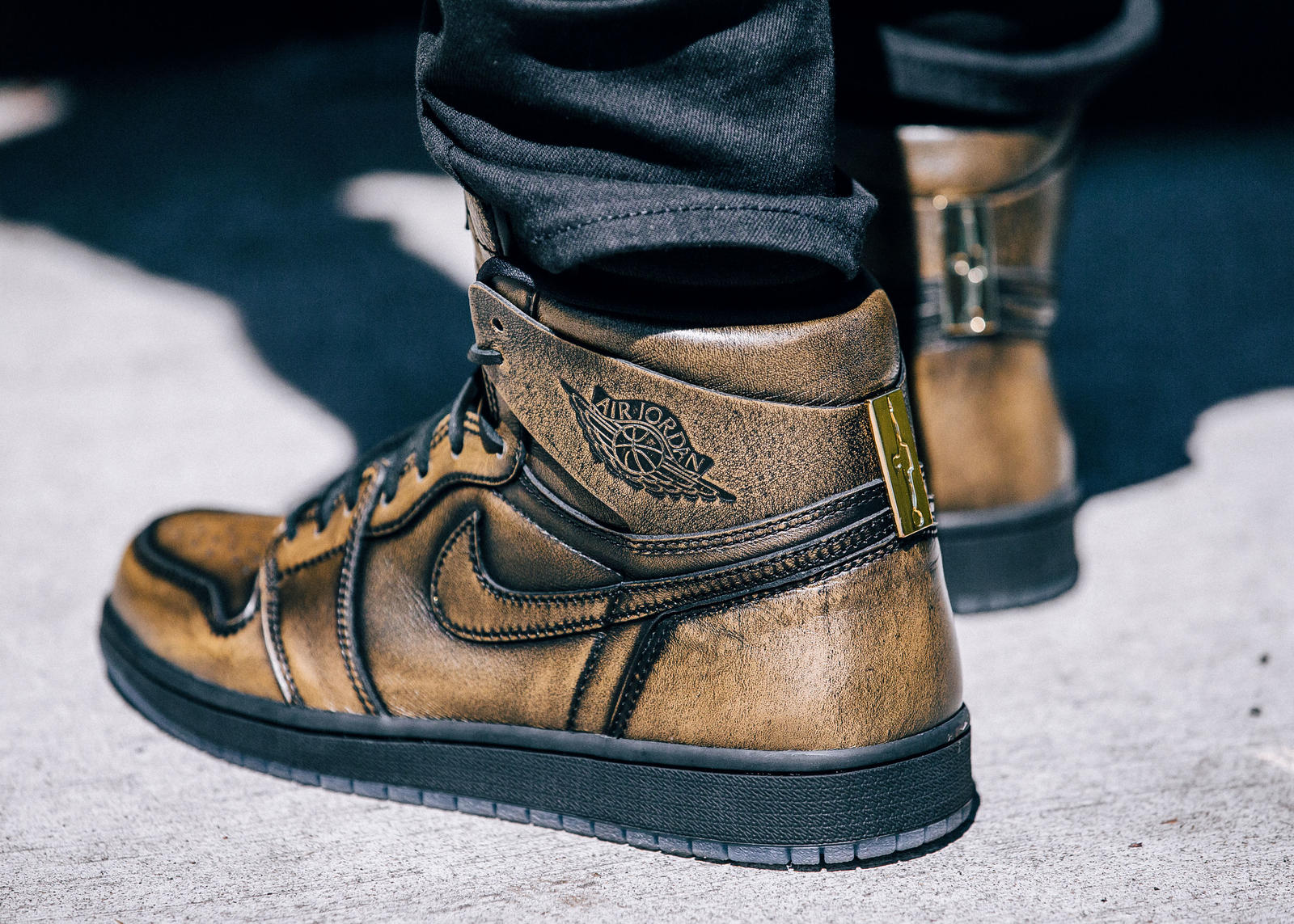 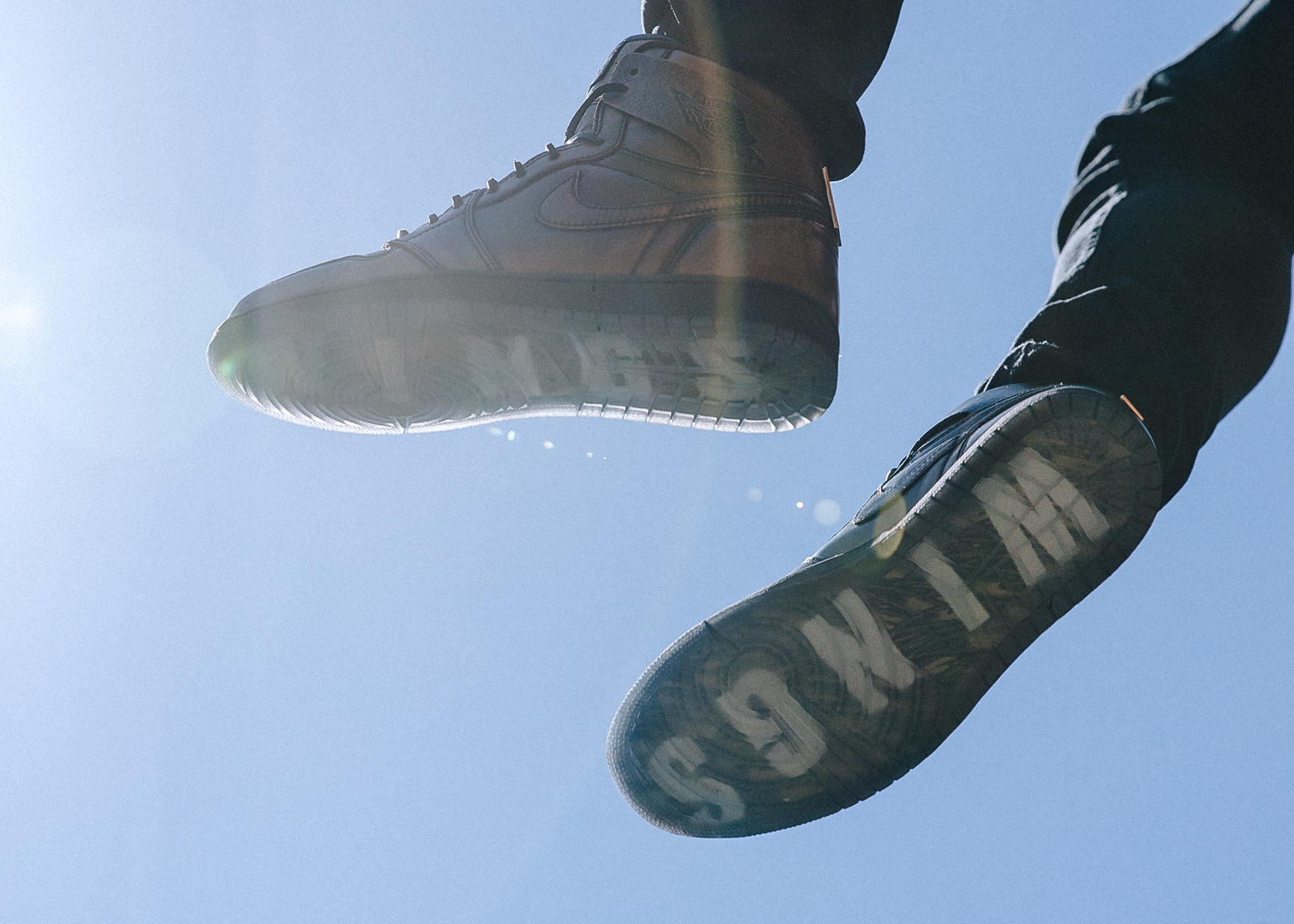 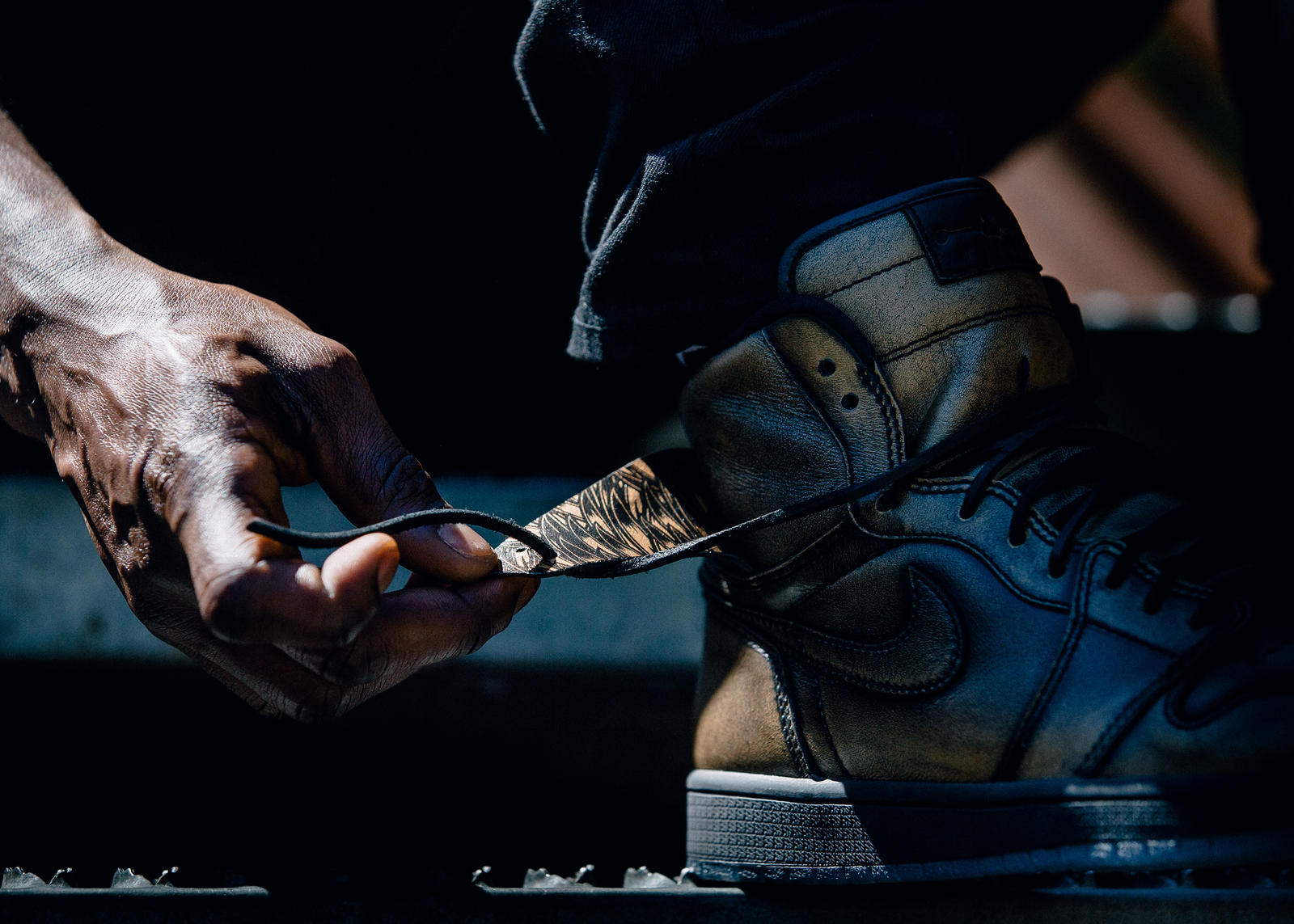 The Air Jordan I Wings celebrates Jordan’s inner confidence. The shoe features a black upper with antiqued gold undertone layer. Its character is a reminder of Jordan’s understanding that hard work overcomes doubt. 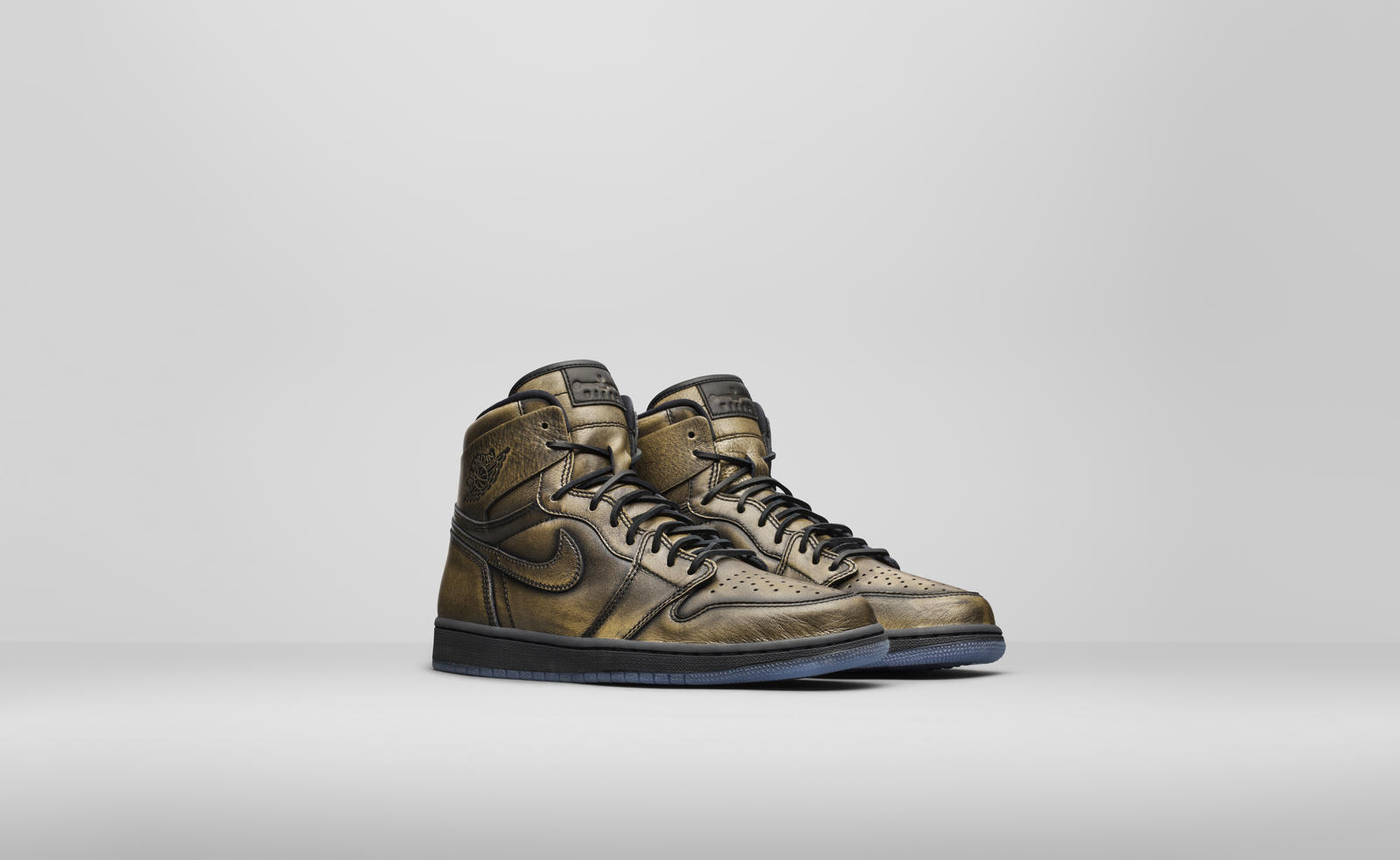 Each shoe features a numbered label on the tongue, a silhouette of His Airness’ wingspan on the heel and an ice outsole that incorporates the Wings graphic. 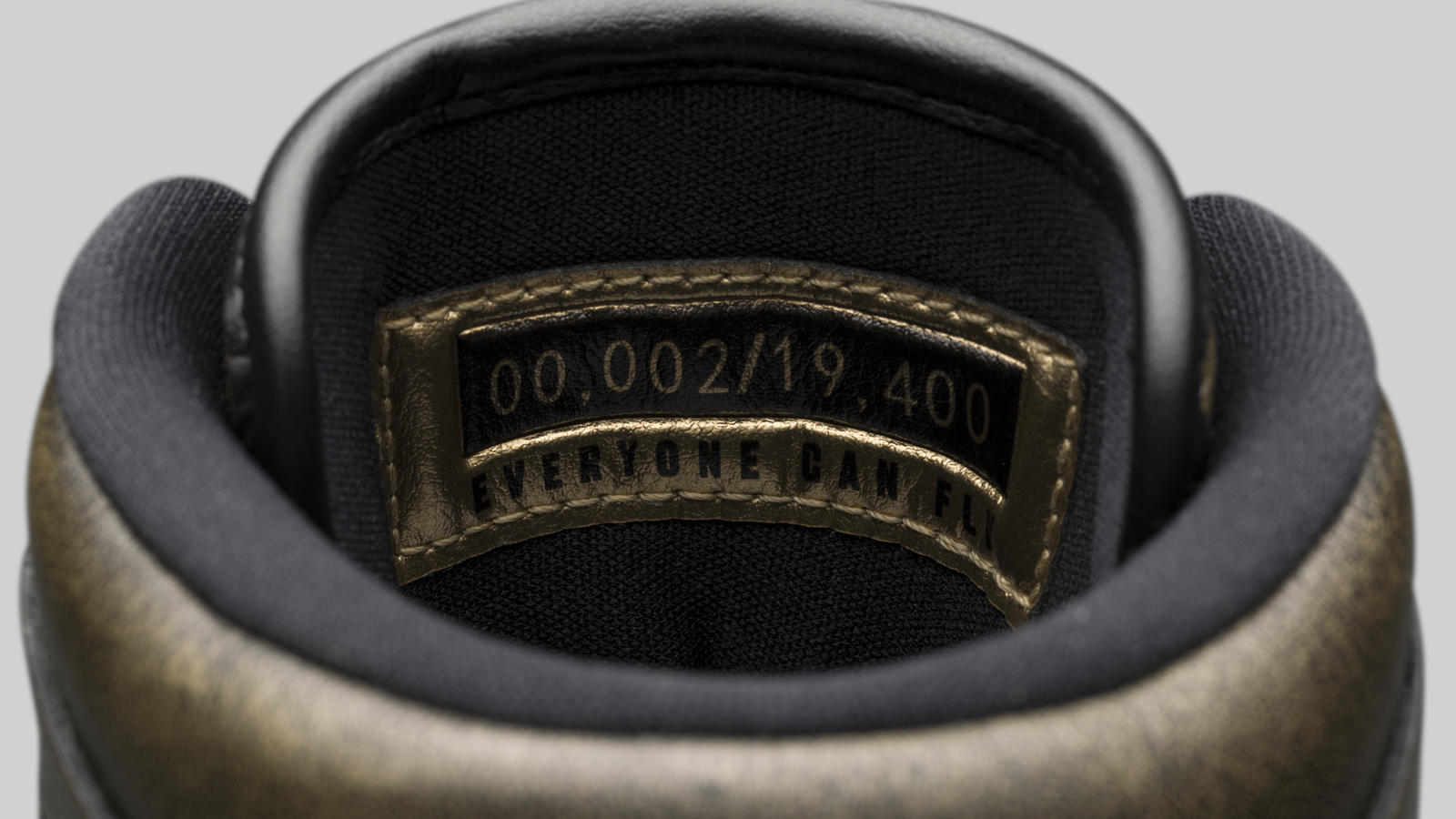 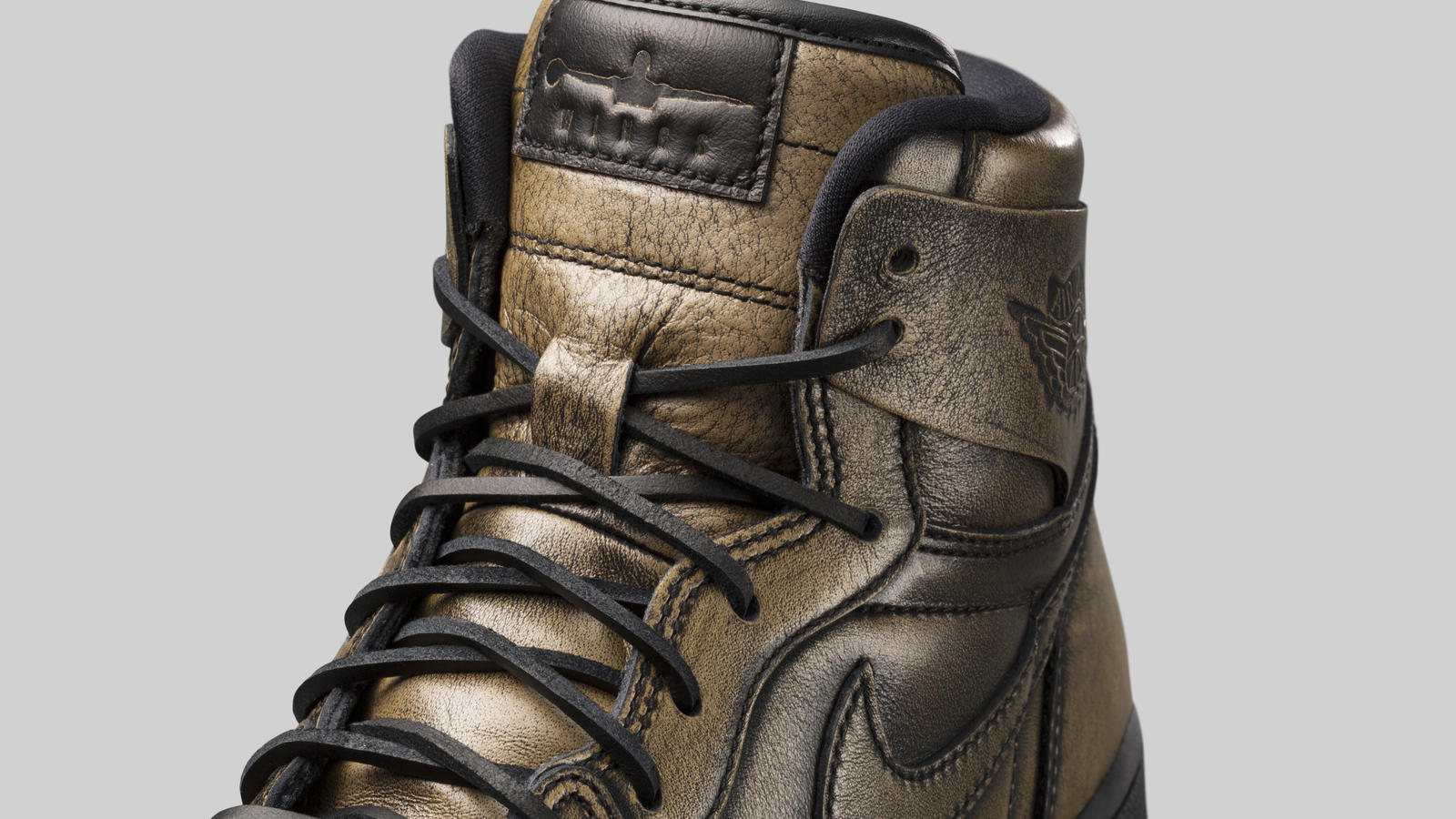 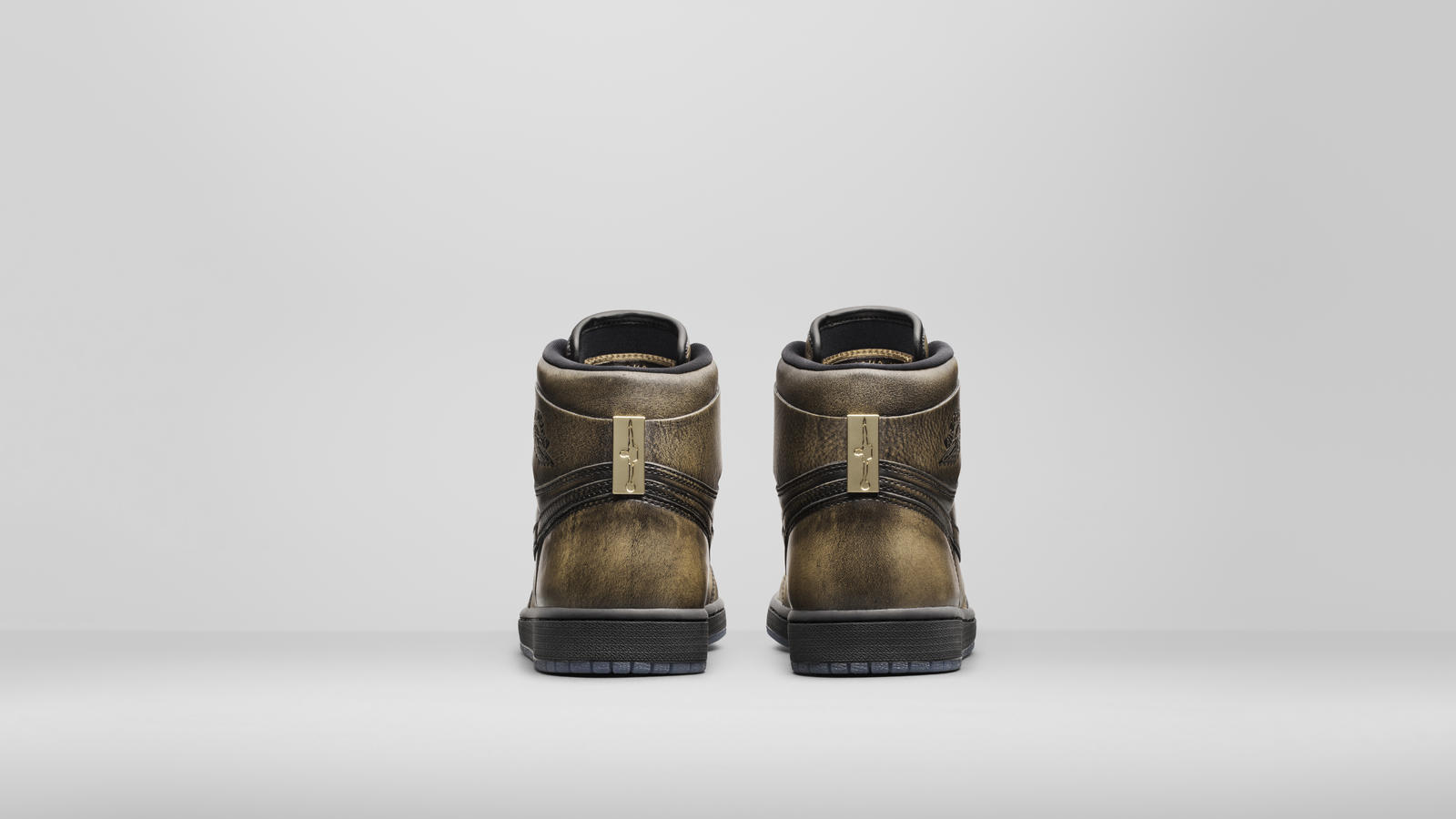 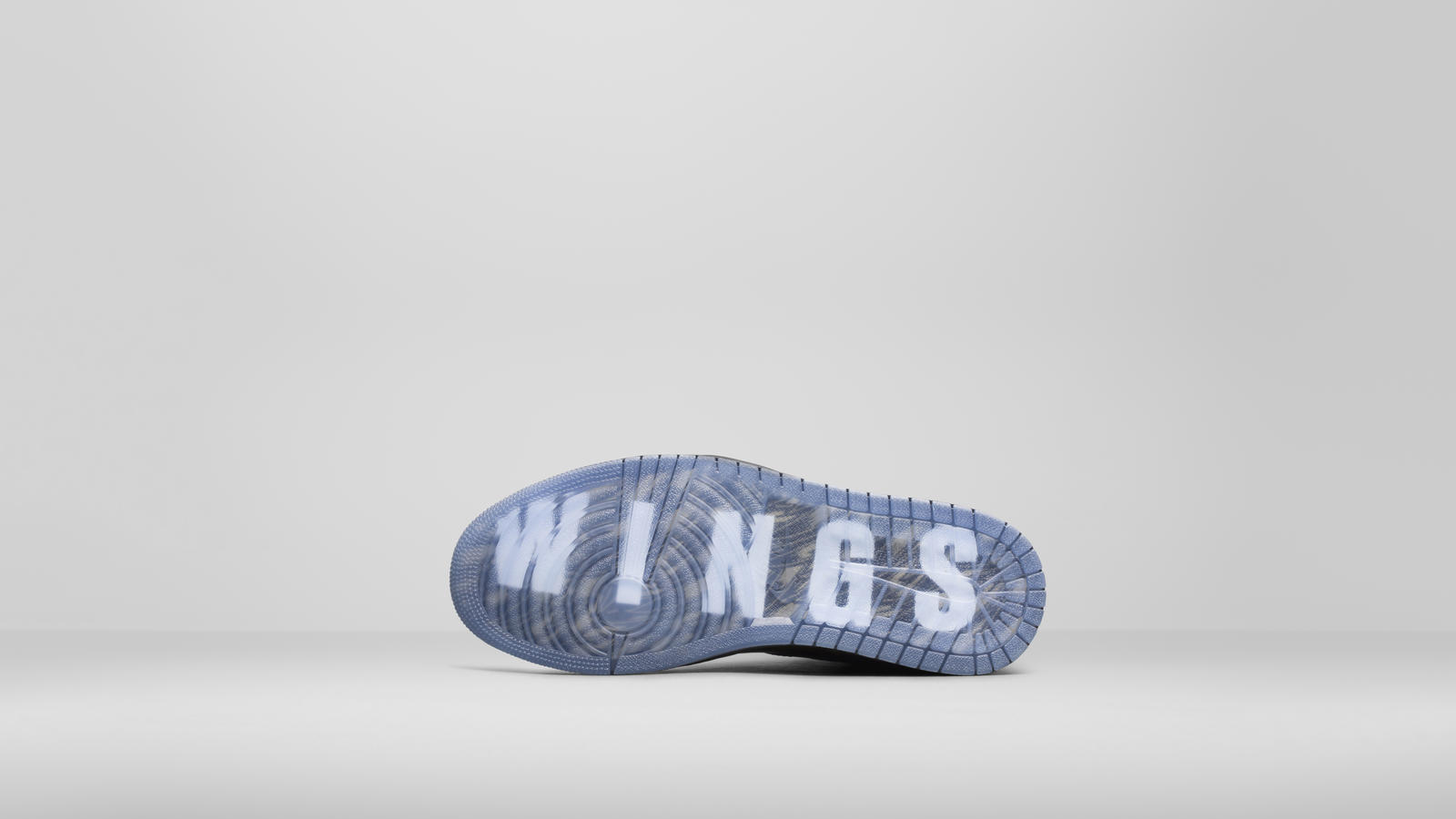 Jordan Brand’s Wings initiative aims to inspire youth to believe in themselves and promotes the importance of education around the globe. Through partnerships with teachers, mentors and communities, Wings instills the confidence needed to unleash the greatness embodied by the iconic Jumpman logo and the belief that everyone can fly.

The Air Jordan I Wings launches globally May 17 on jordan.com and at select retailers.