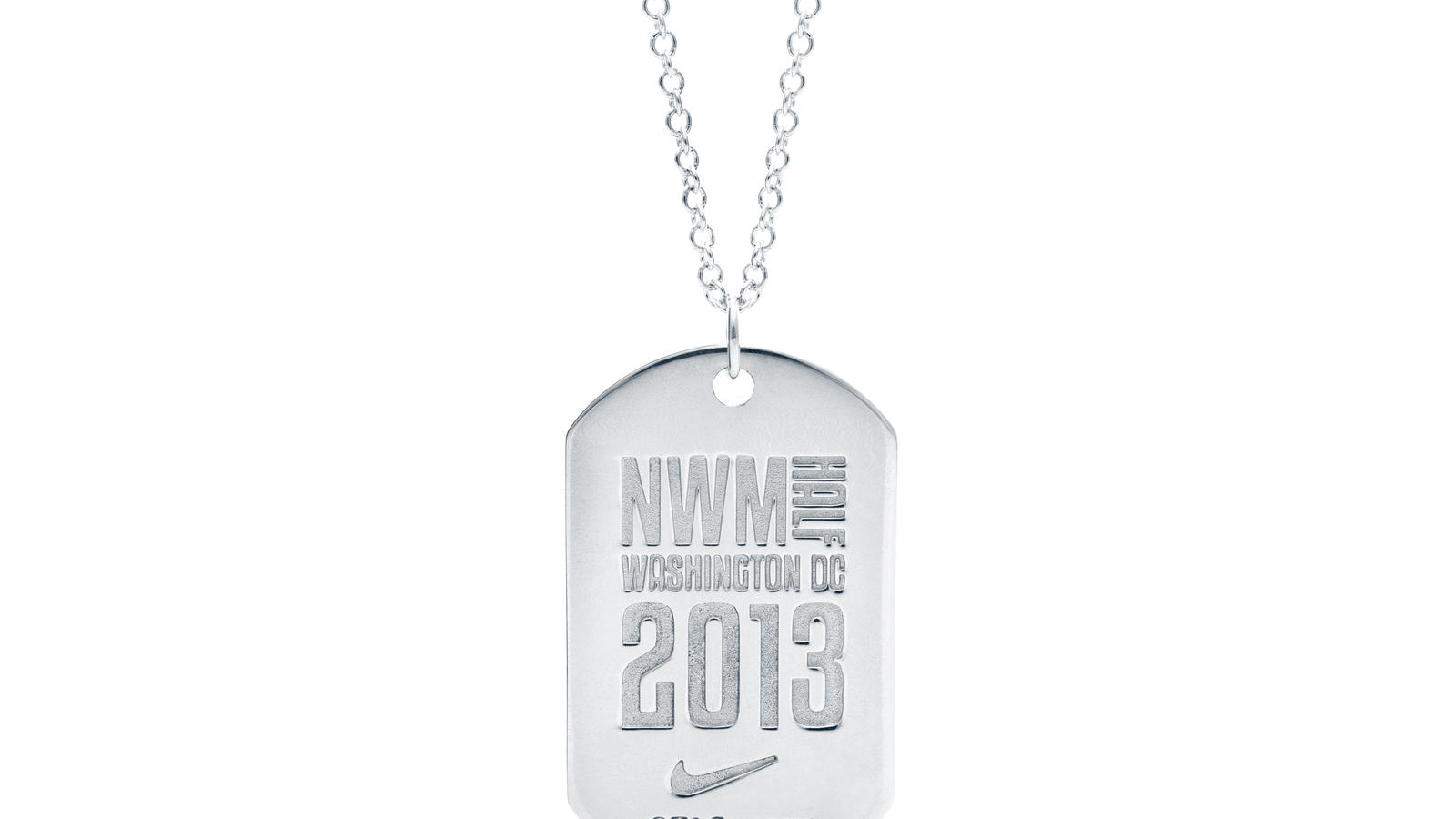 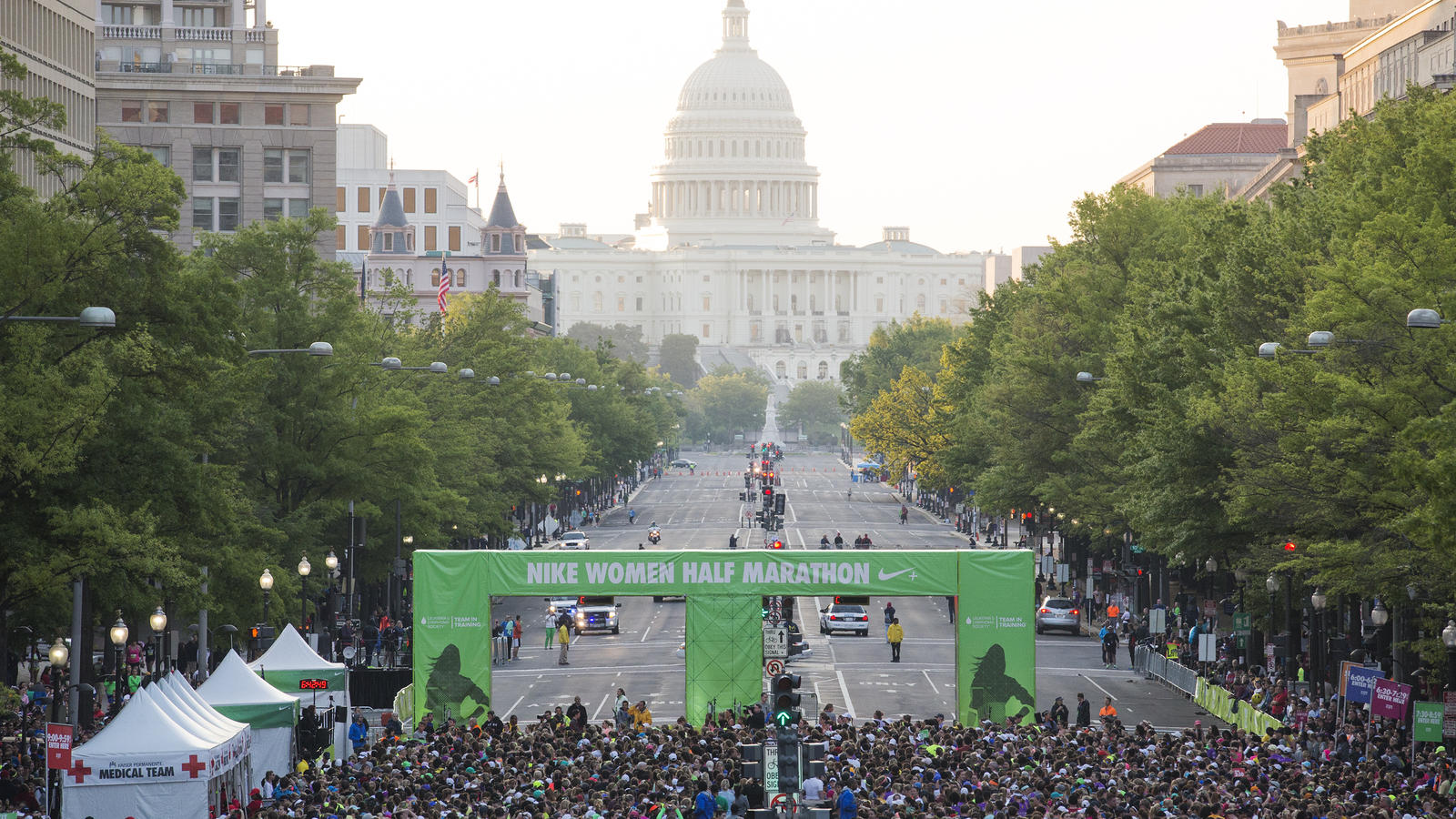 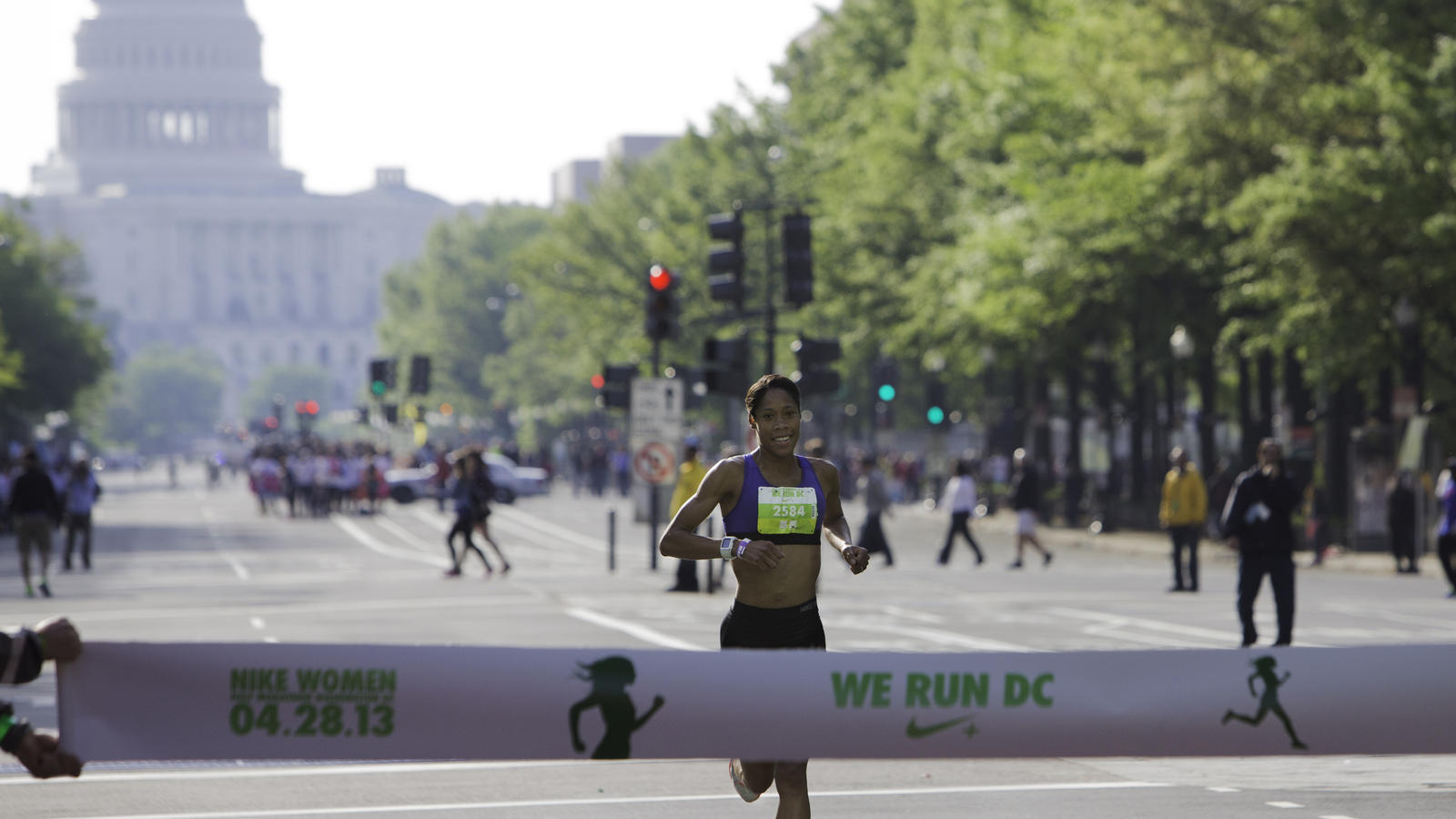 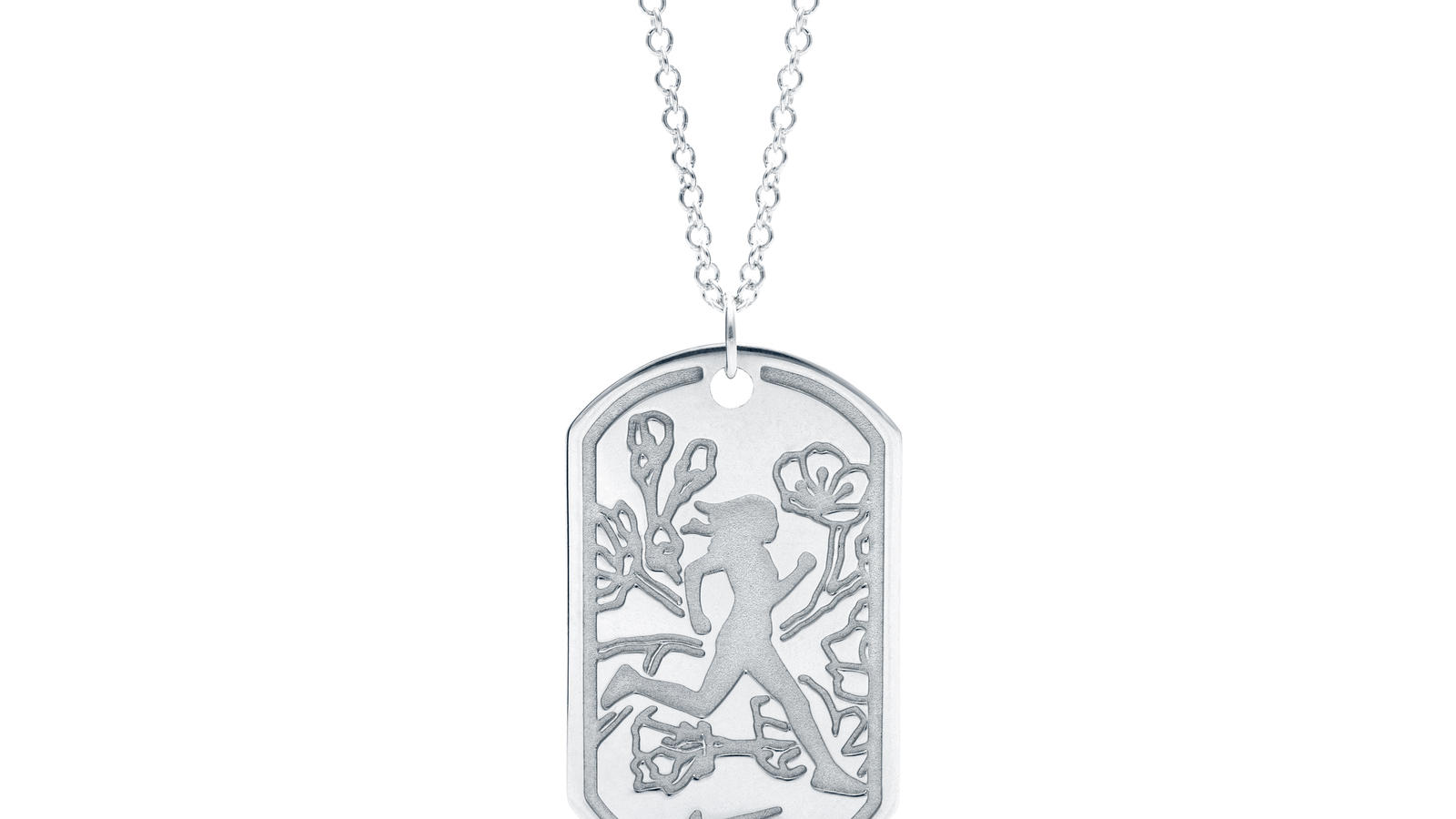 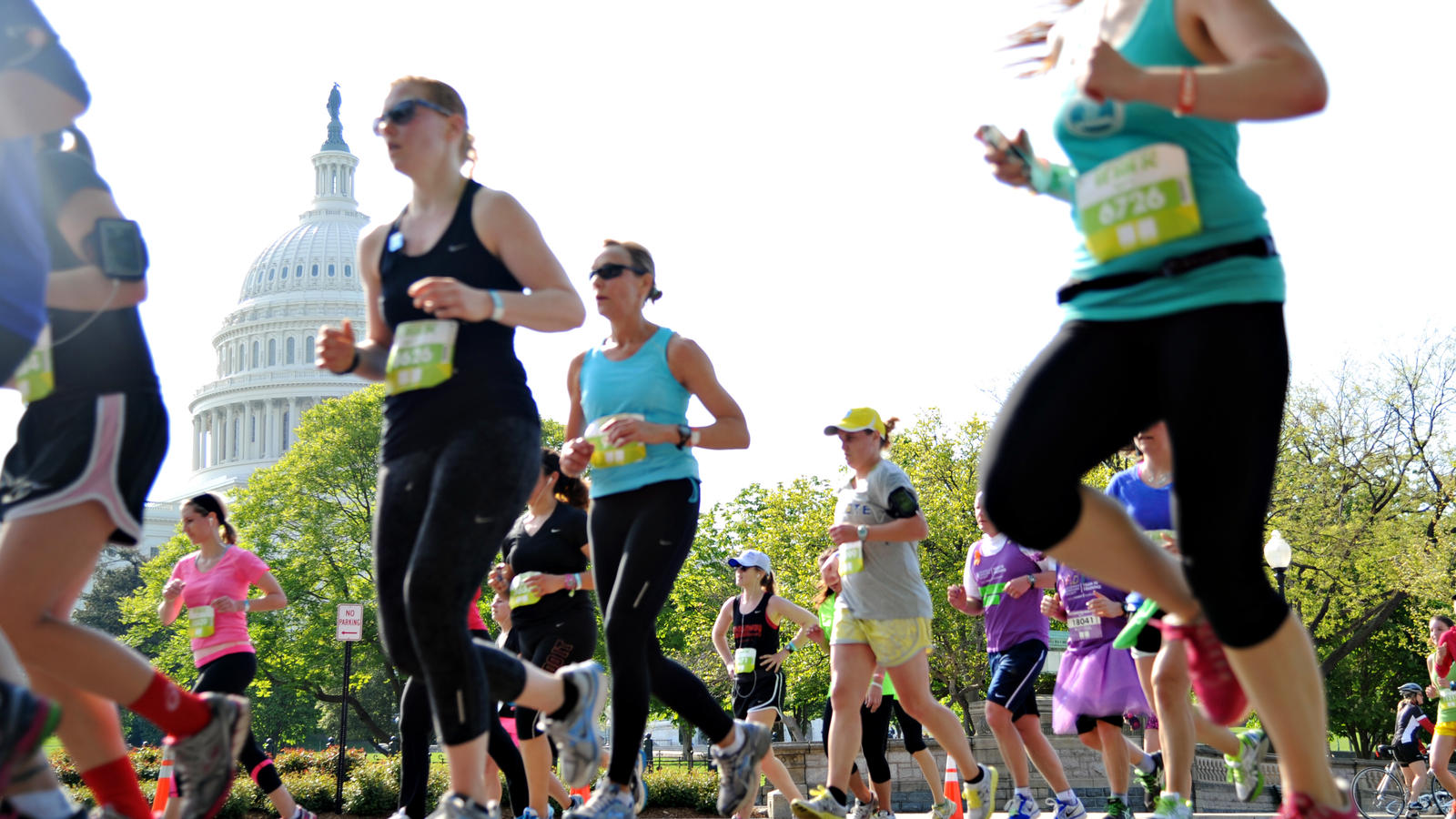 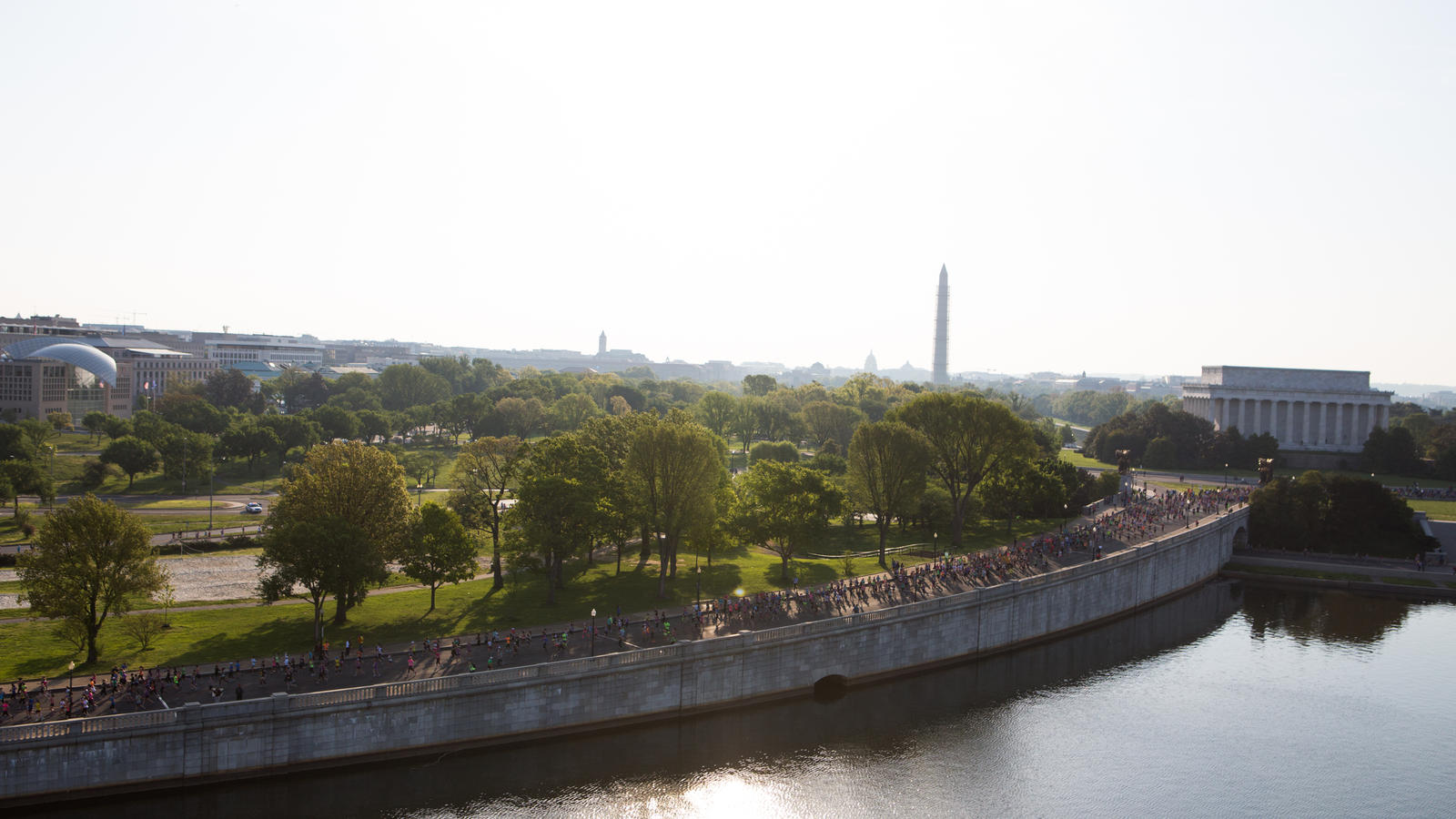 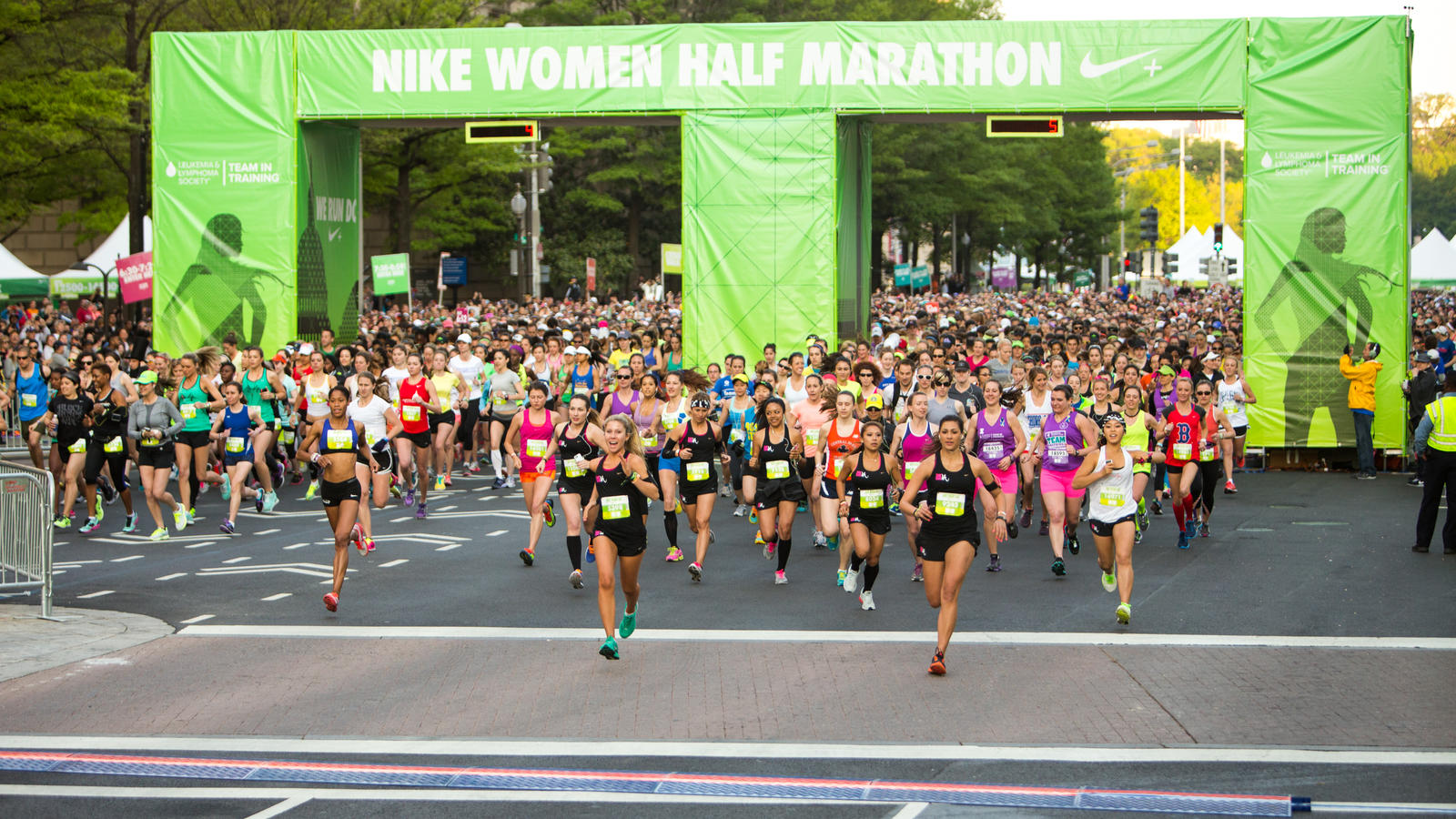 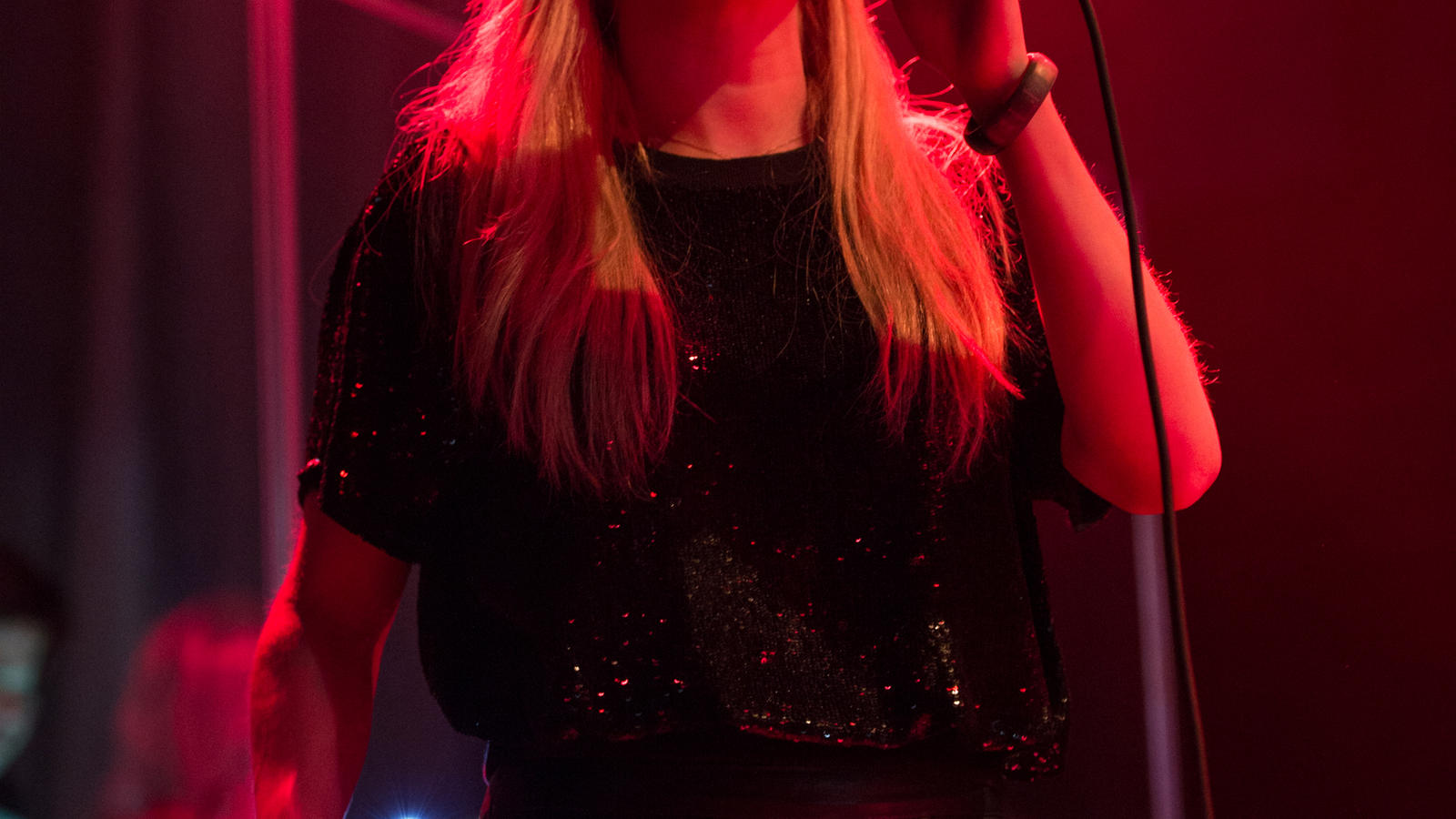 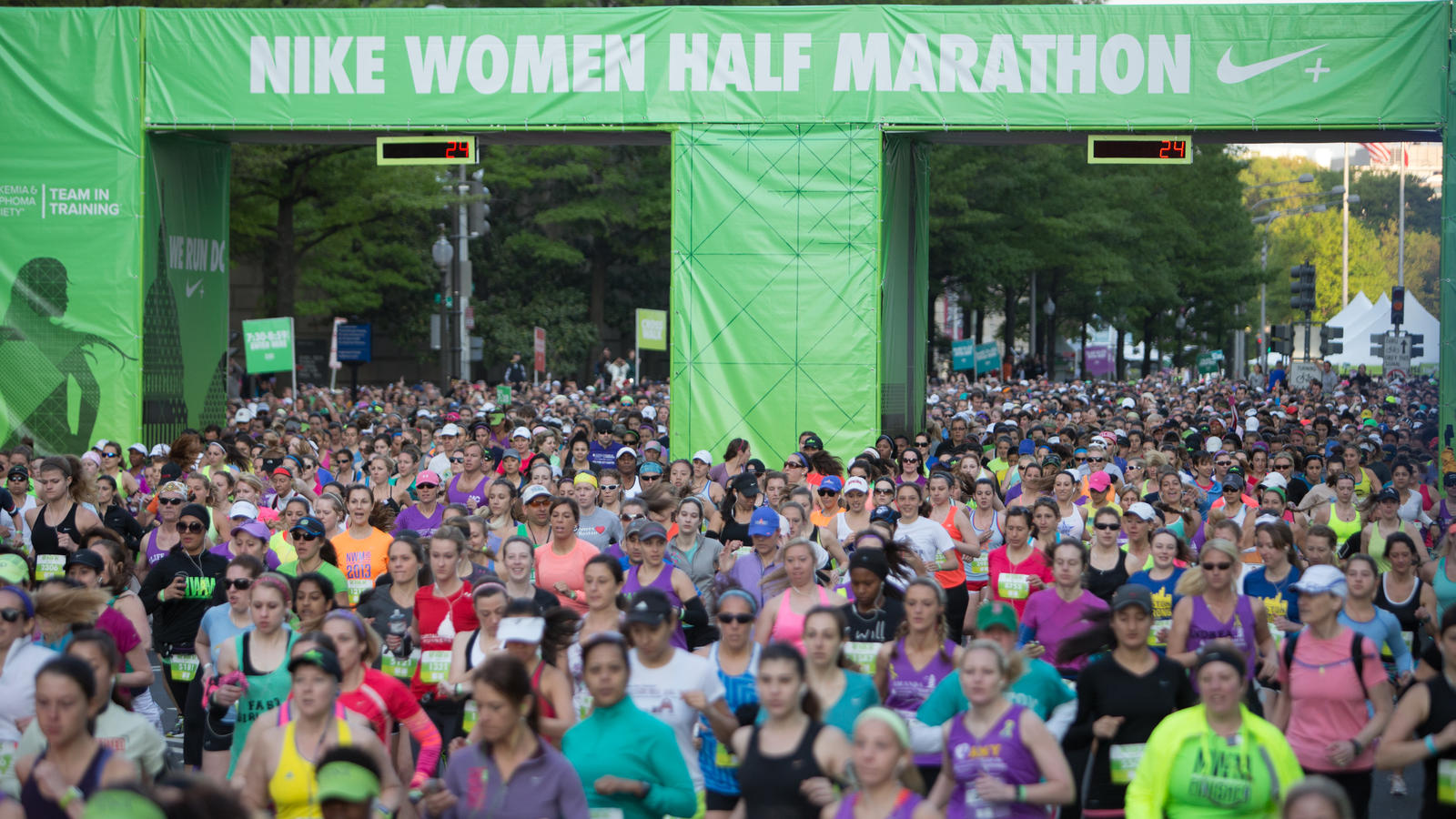 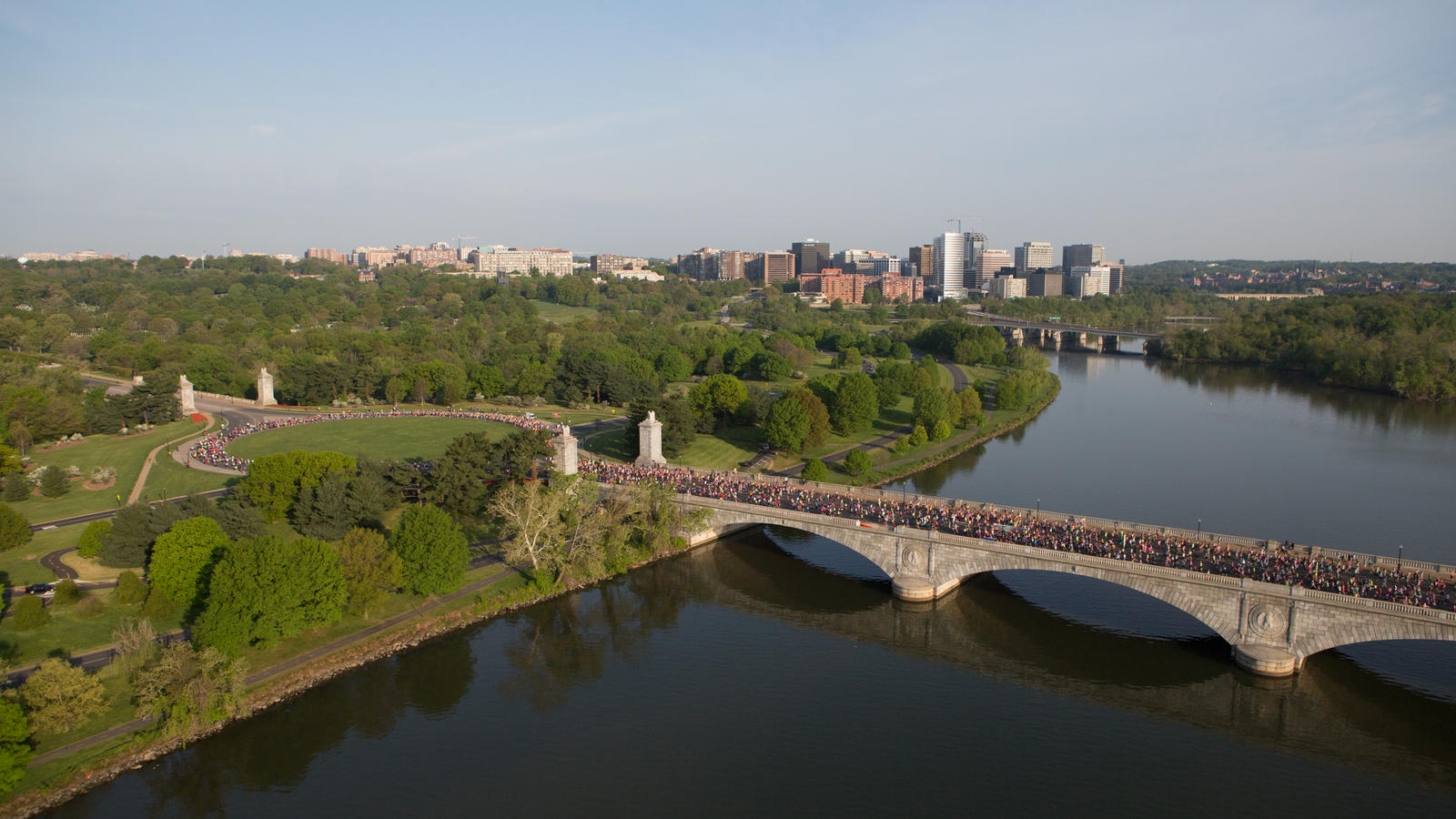 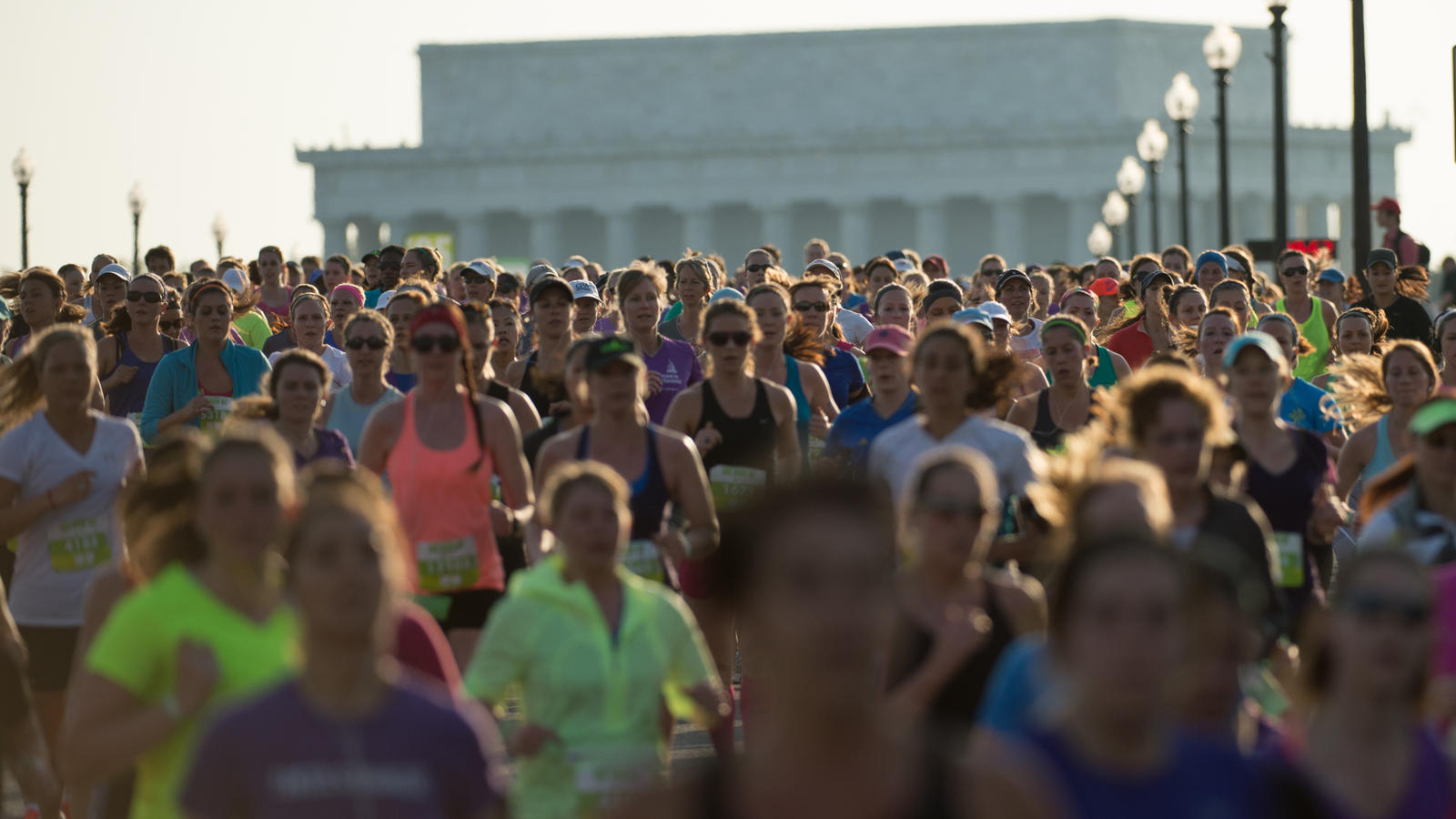 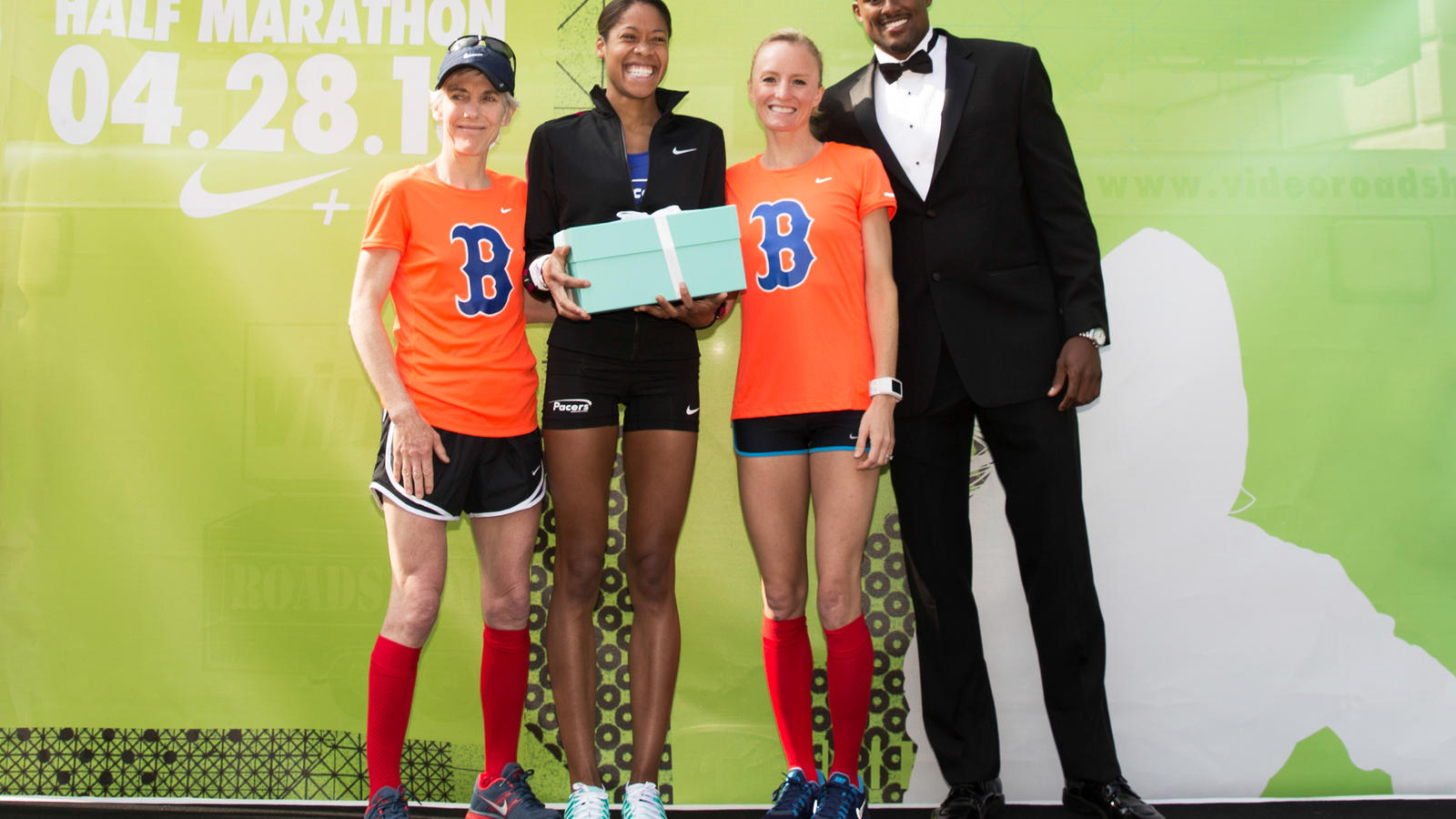 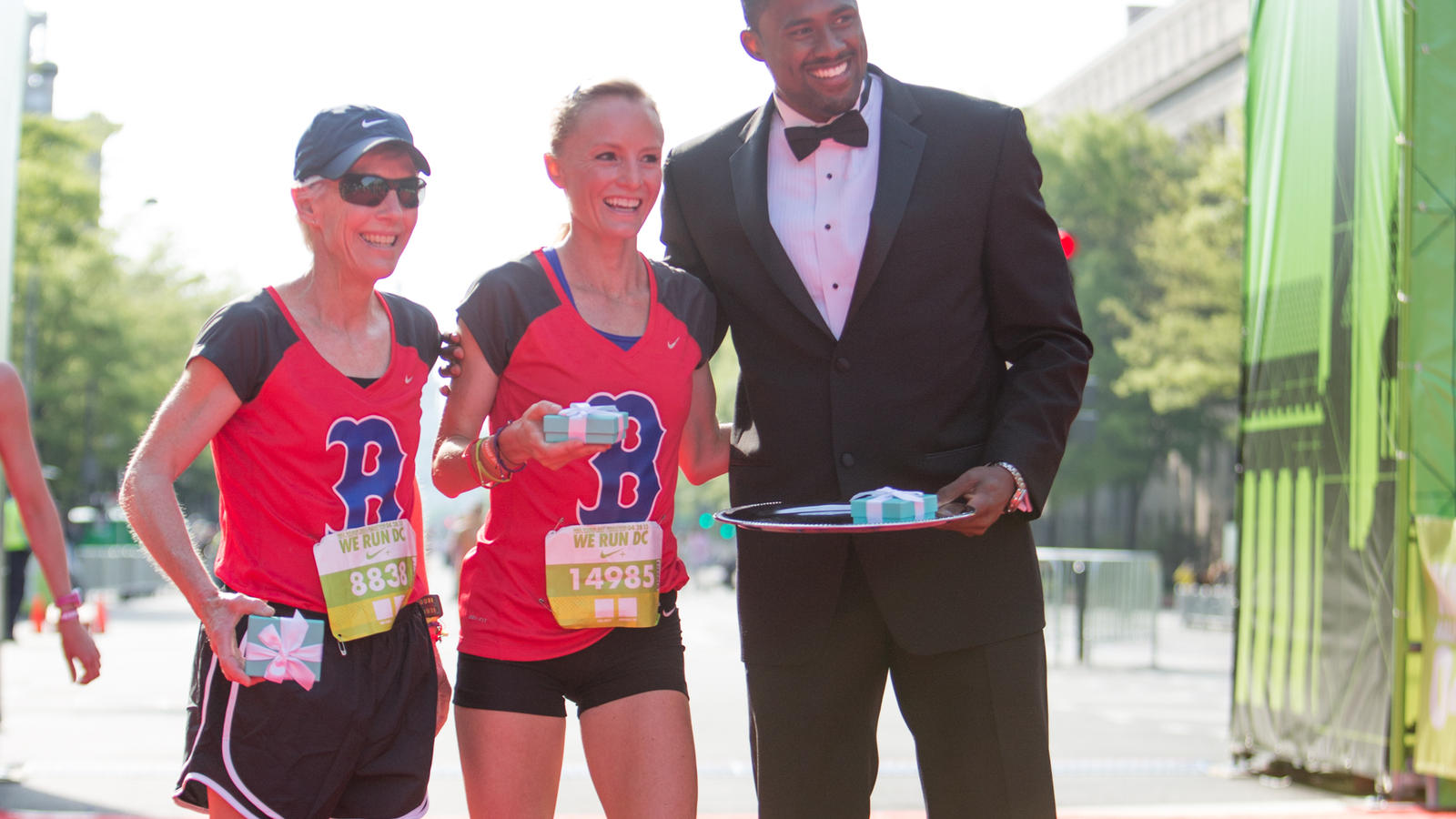 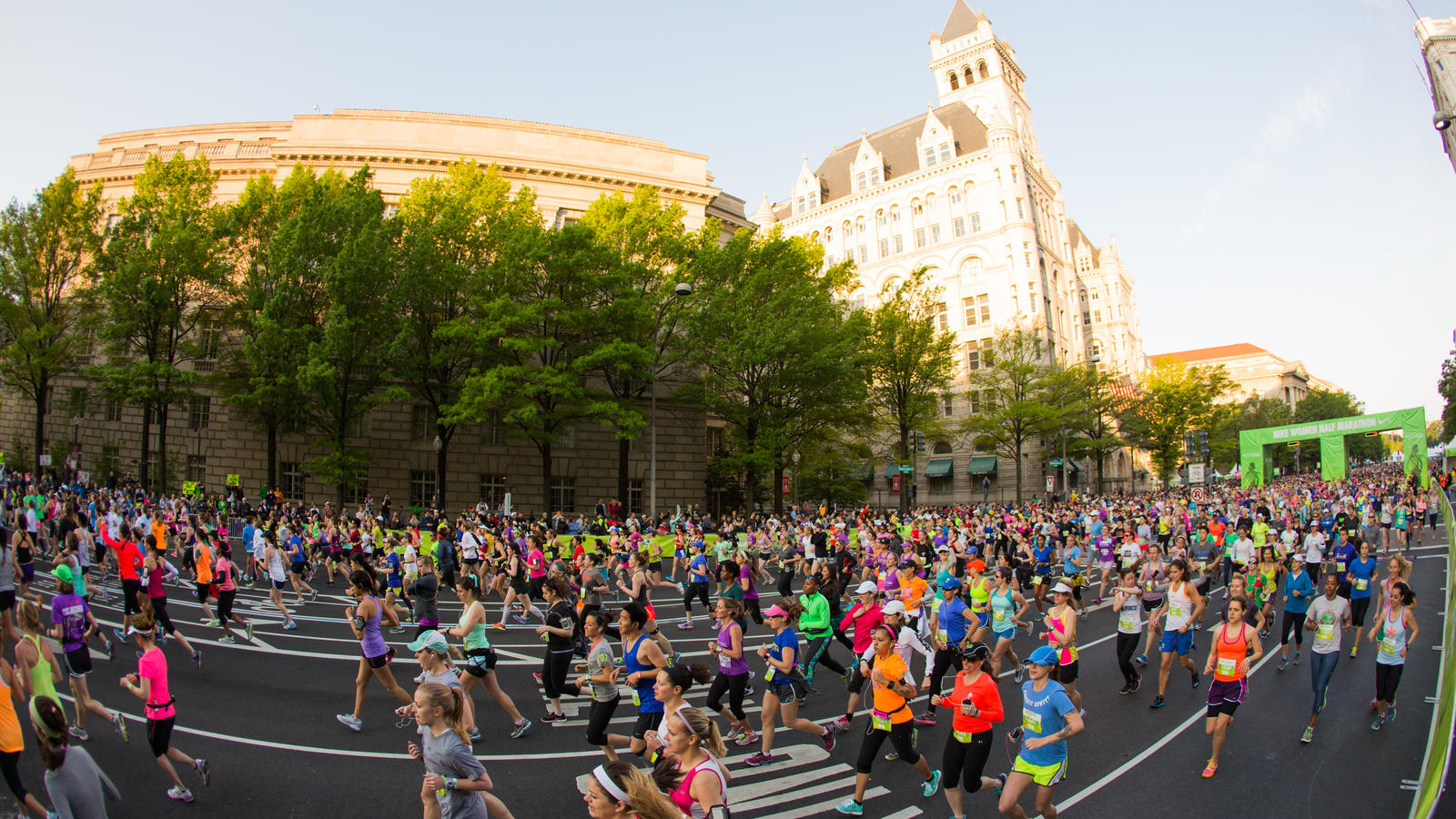 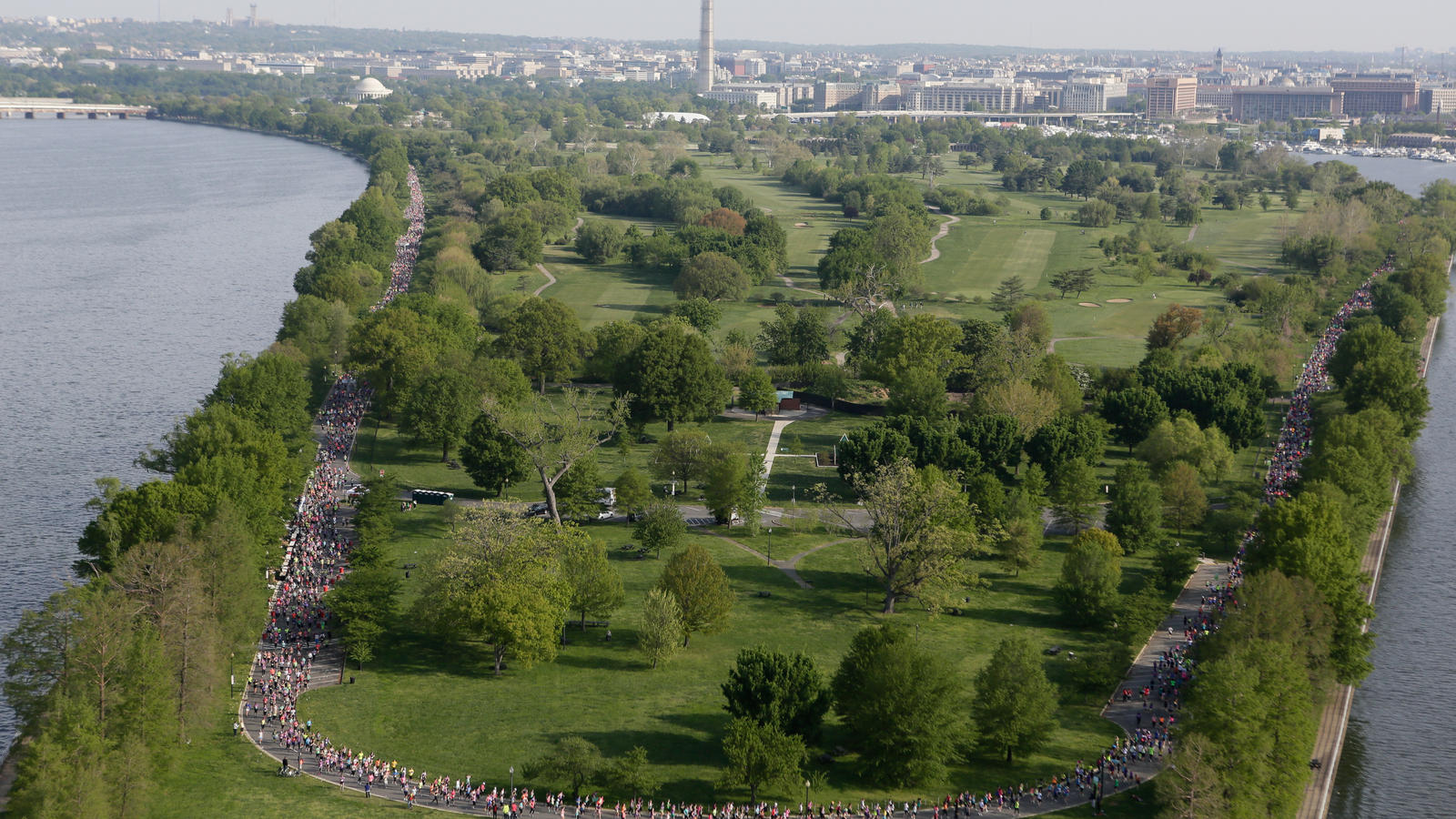 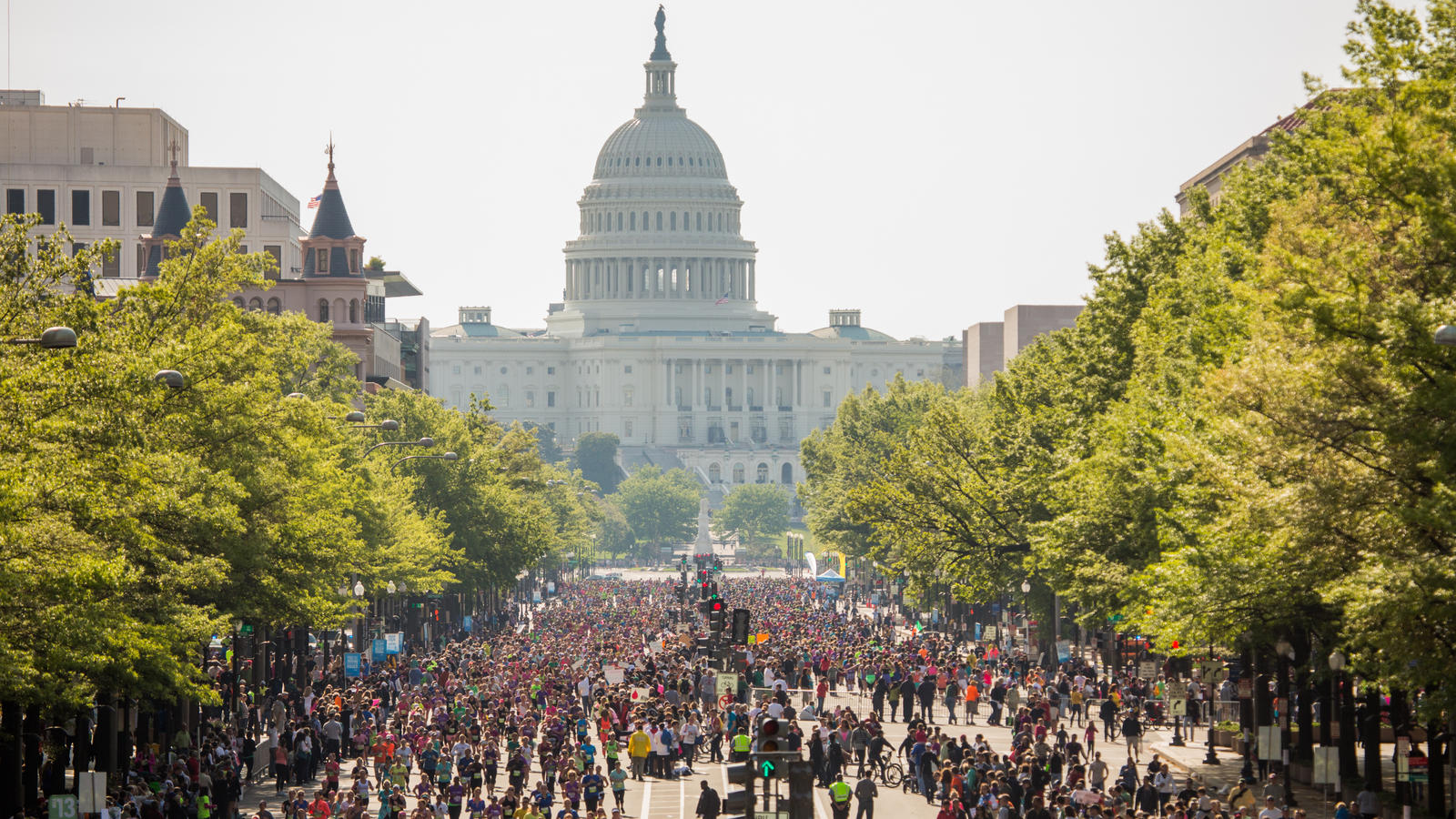 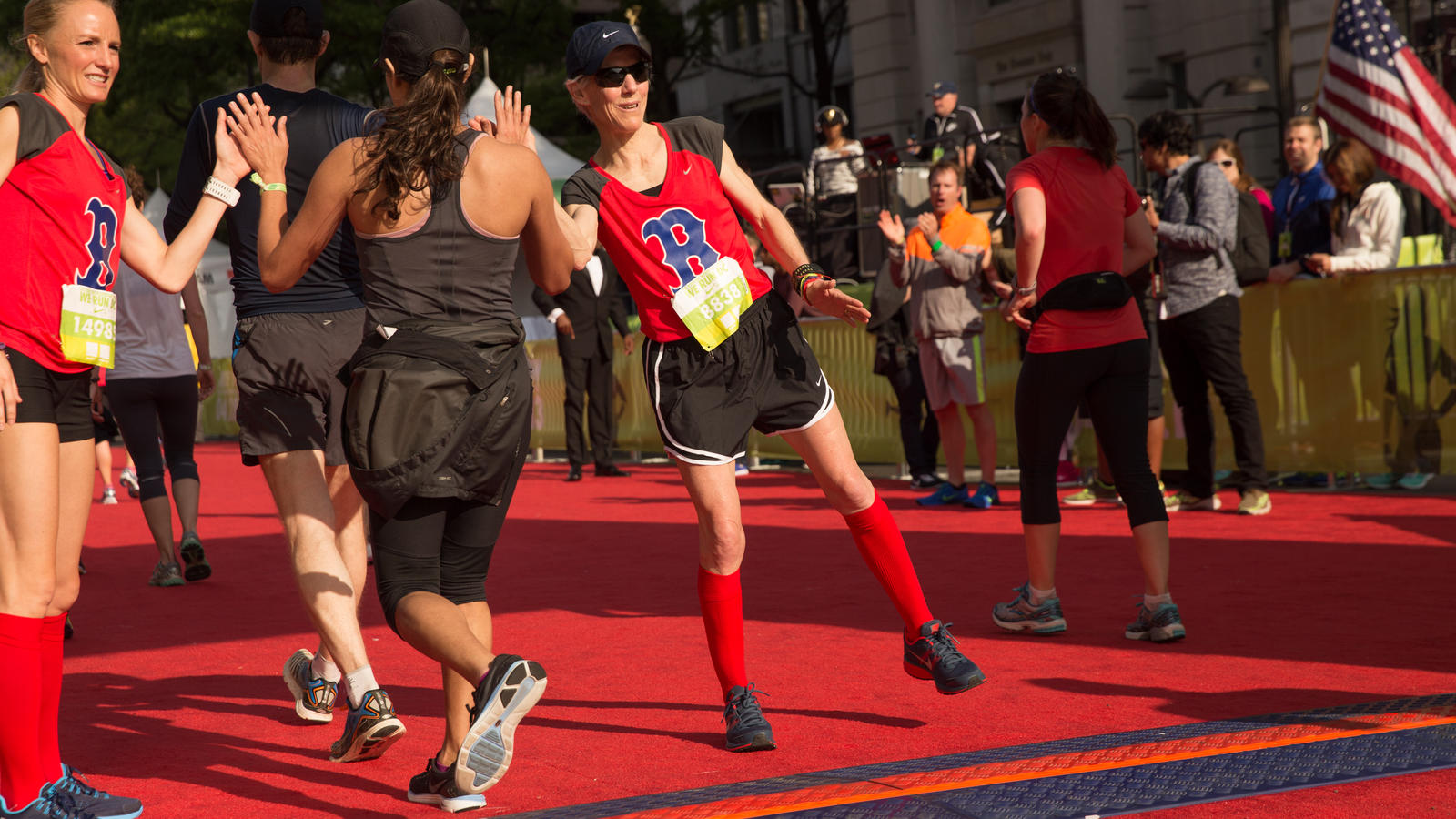 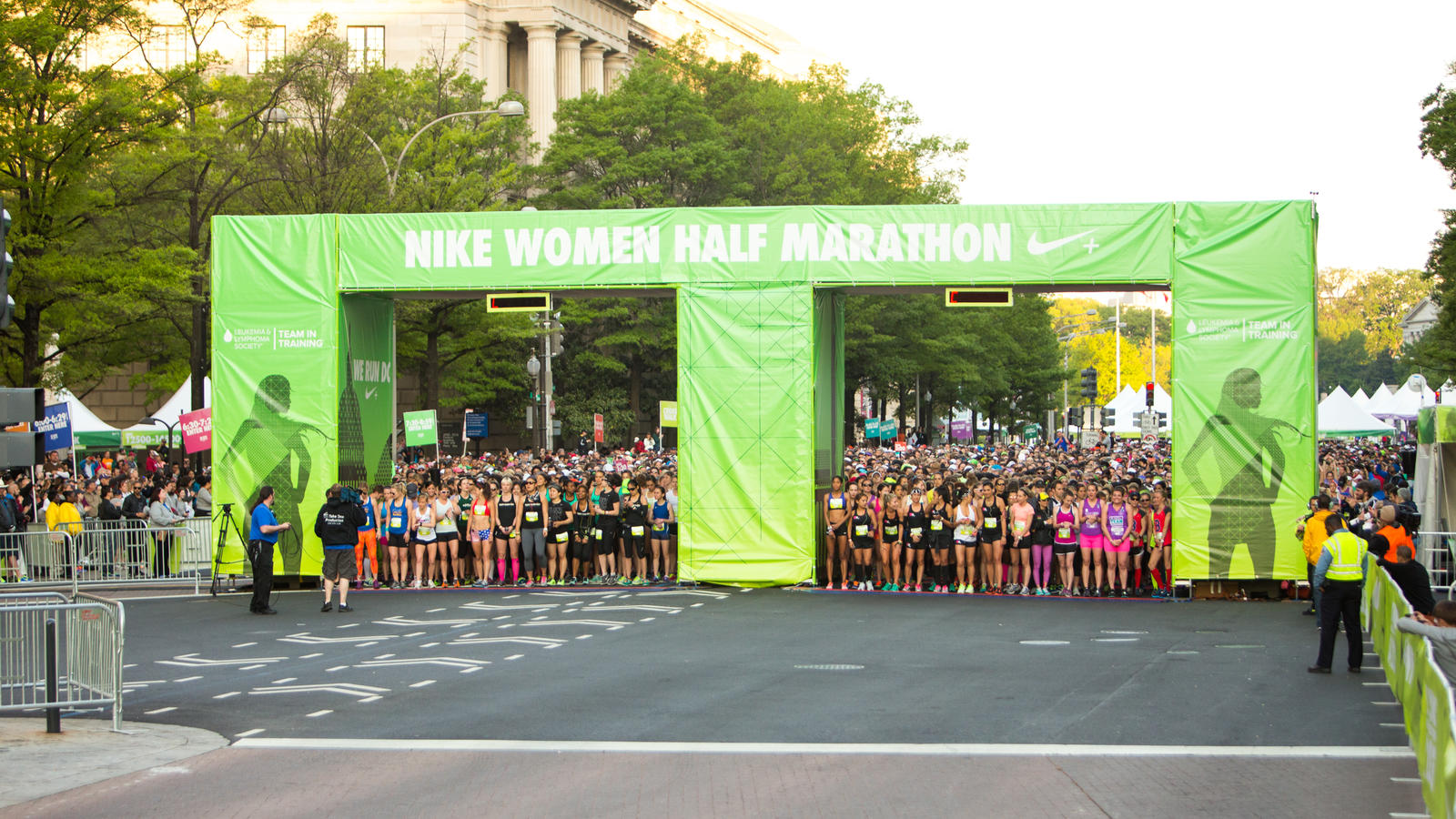 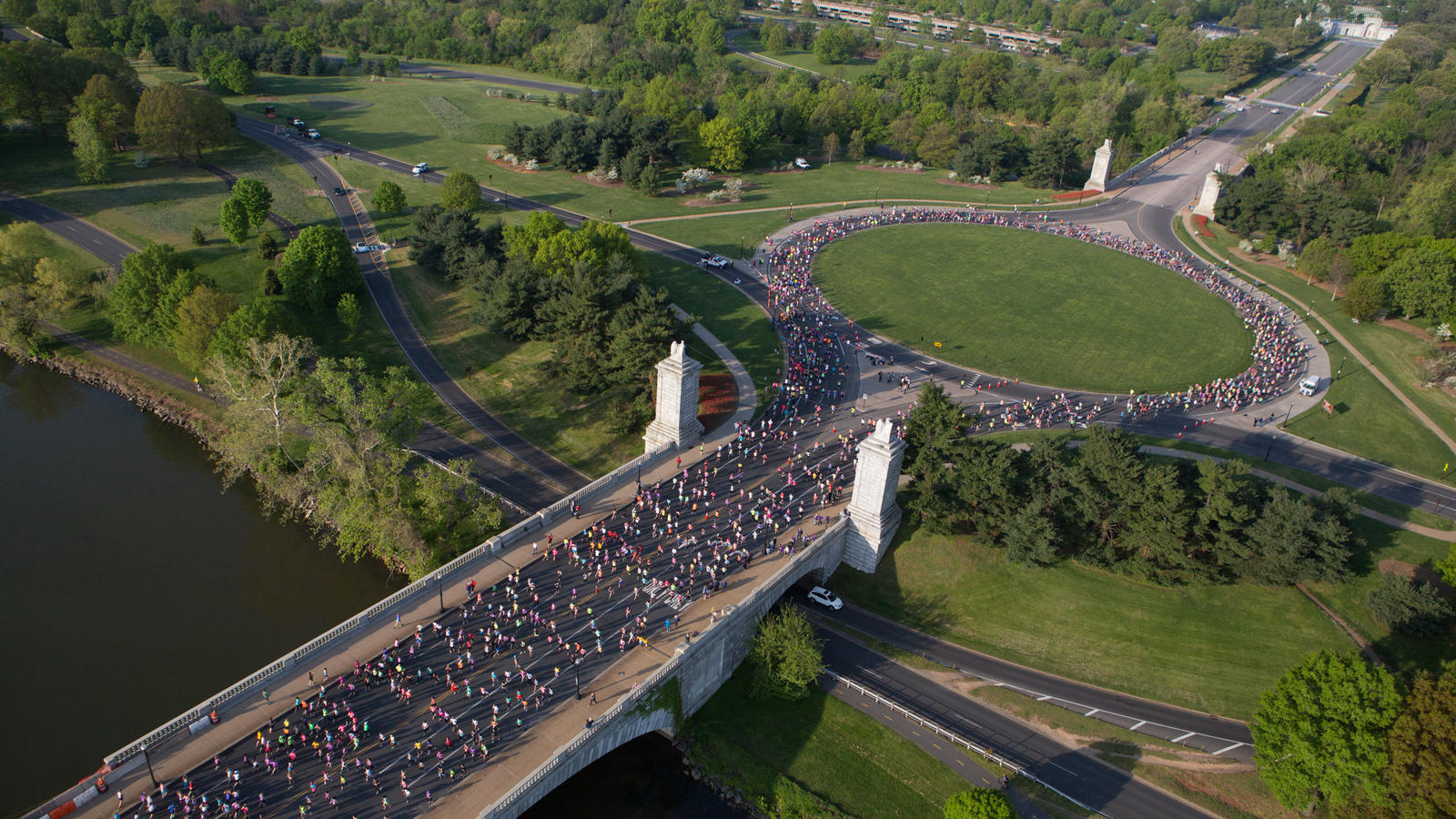 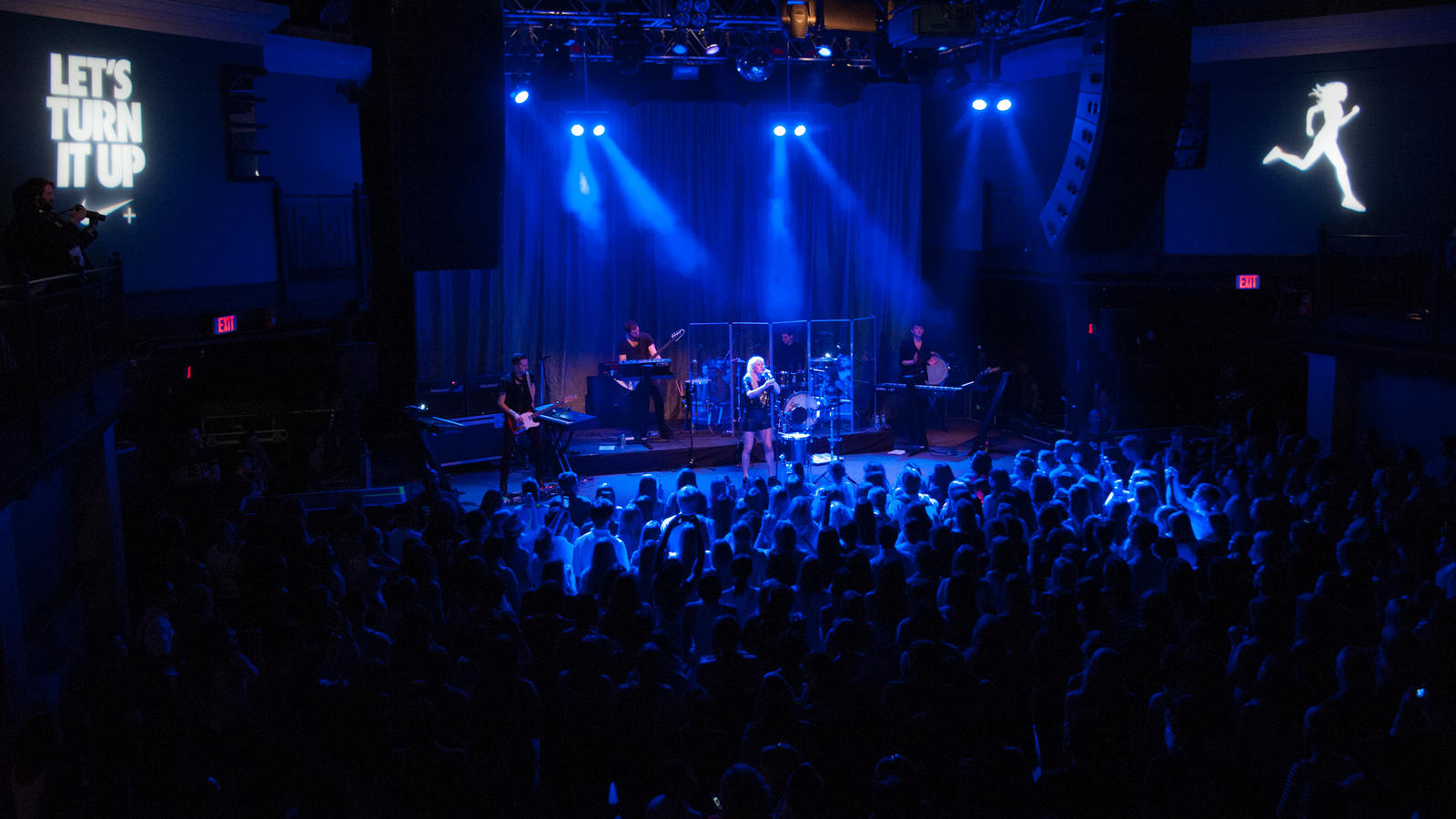 Today, Joan Benoit Samuelson and Shalane Flanagan joined nearly 15,000 runners in a memorable 13.1-mile race that started on Pennsylvania Avenue and took runners along the Potomac River with scenic views of the Washington Monument, Lincoln Memorial and the U.S. Capitol.

Samia Akbar of Alexandria, VA won the inaugural race with a time of 1:19:32. Akbar, 31, originally from the Washington, DC area attended Oakton High School in Vienna. Akbar ran for American University where she was the school’s most decorated runner ever, having been named a 2003 NCAA Outdoor Track All-American. She competed in the USA Half-Marathon Championships and the marathon at the World Outdoors Championship in 2007, and in the marathon for the 2008 Olympic Trials.

“I am incredibly proud to be a part of the first Nike Women Half Marathon in Washington, D.C.,” said Benoit Samuelson, who joined runners in a moment of silence prior to the start of the race to honor the victims of the Boston tragedy. “Now more than ever, it’s important that we continue to unite as a running community. We all run for different reasons, but today we are 15,000 strong, running with all our hearts to celebrate women and to support the Leukemia & Lymphoma Society.”

The Nike Women Half Marathon in Washington, D.C., is part of the Nike Women Marathon series that began nearly 10 years ago to commemorate the 20th anniversary of Joan Benoit Samuelson’s historic victory in the first women’s marathon in 1984 in Los Angeles. The race is a benefit for The Leukemia & Lymphoma Society (LLS), the world’s largest voluntary health organization dedicated to finding cures for blood cancers; the LLS Team in Training program helped more than 2,300 runners prepare for the D.C. race. Together with Nike, the Nike Women Marathon race series has brought together more than 150,000 women to become one of the largest philanthropic race contributors.

“LLS and Nike are partners in the effort to spread the word about fundraising to benefit blood cancer patients, not someday, but today,” states Lisa Stockmon, Chief Marketing Officer for The Leukemia & Lymphoma Society. “Nike shares our urgency and fully supports our cause to realize a world without blood cancers, and this exciting new half marathon is a perfect way to demonstrate the importance of our race to the ‘finish line’ of cures.”

Platinum-selling singer-songwriter Ellie Goulding also competed, and shared her training journey with other women who followed Nike’s 12-week, 13.1 Training Plan to get ready for today's event. Goulding partnered with Nike to design a special Nike FlyKnit Lunar 1+, release an exclusive remix album of her second album “Halcyon,” and invite a few of her fellow training partners to a special performance the evening before the race.

“The energy from this weekend at the Nike Women Half Marathon in Washington, D.C. is incredible,” said Goulding. “It’s an absolute privilege to run together with the thousands of other women who have trained so hard to be here, and it’s been a pleasure to have been a part of their journey.”

Throughout the race, runners were spurred on by live music, cheering spectators and Nike+. Nike+ Share My Run allowed participants to post their progress via social media by crossing digital hot spots that broadcast their distance points throughout the course.

Every race finisher received a Nike Women Half Marathon necklace created in partnership with Tiffany & Co., and handed to them by members of the Howard University ROTC and by Olympic hurdler and Howard University alumnus David Oliver.

The Nike Women Half Marathon D.C. also offered a variety of activities throughout the weekend celebrating the female athlete, including the Nike Expotique (“Expo” + “Boutique”), which hosted question-and-answer sessions with Benoit Samuelson, Flanagan, David Oliver and elite runner and Georgetown grad Maggie Infeld. The Nike Expotique also hosted a range of female runners’ services, including gait analysis, bra fitting and pant fitting, and featured exclusive products designed around the Half Marathon (also available at Nike Georgetown).

The 10th anniversary Nike Women’s Marathon in San Francisco will be held on Oct. 20, 2013; registration will be announced later this spring.