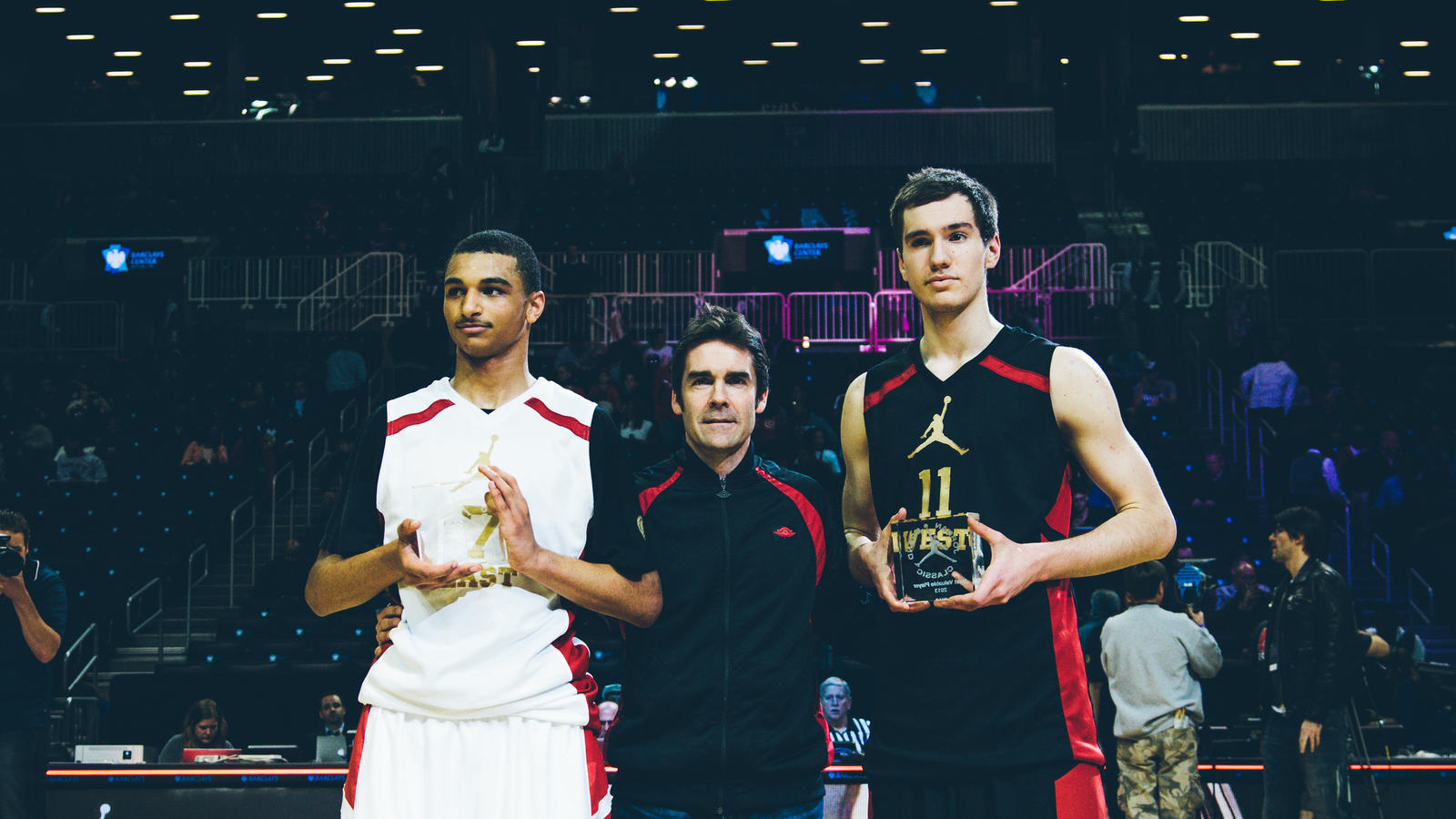 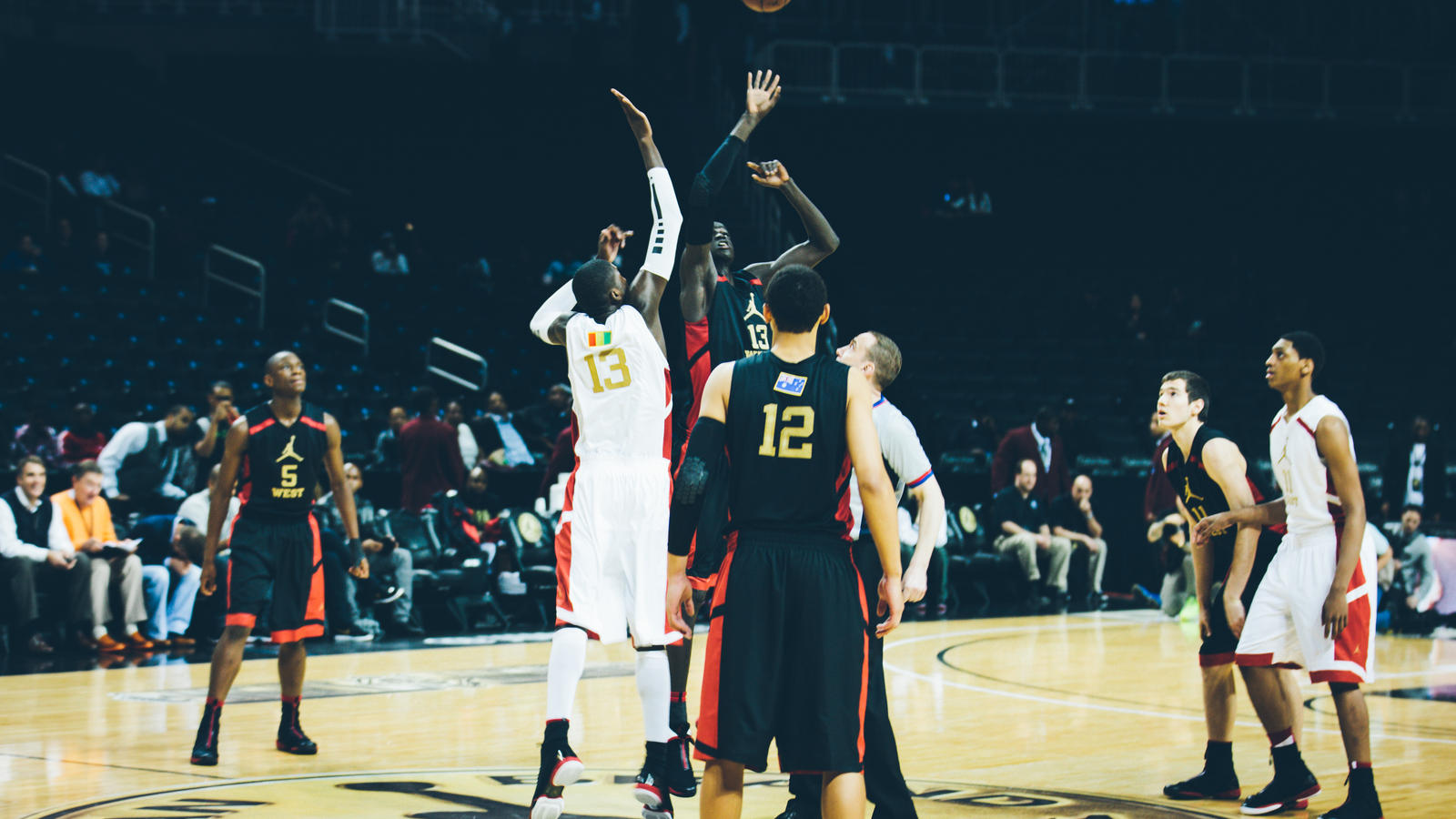 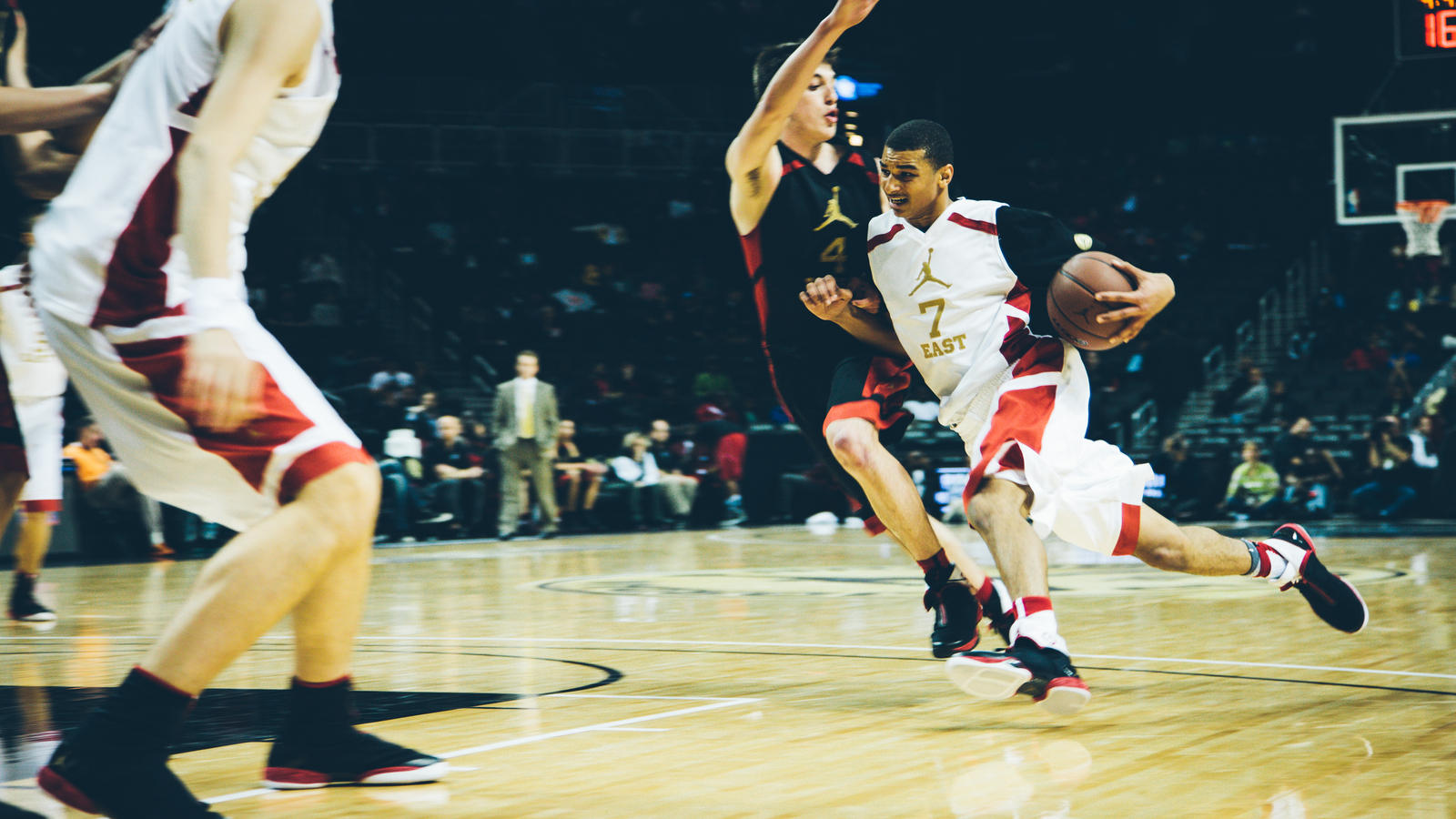 Jamal Murray of Canada scored 16 of his game-high 24 points in the second half, but his International White Team came up just short as the International Black Team hung on for a 76-72 victory during the 7th annual Jordan Brand Classic International Game at Barclays Center in Brooklyn, NY.

The game, which featured the top 16-and-under players from outside of the U.S., saw five ties and four lead changes as both teams battled through the 40-minute contest. The Black International team jumped out to an 11-point first quarter lead before the white team settled in to draw within a basket at the end of the 3rd quarter.

For the Black Team, Lorvo Mazalin of Croatia scored 12 points to go along with eight rebounds and a steal on his way to team MVP honors. Thon Maker of Australia added 12 points and four rebounds to the winning effort. Andrea Latorre (Italy) and Luc Loubaki (France) joined Mazalan and Maker as the only other players on the team in double figures, scoring 10 points each.

The White team also had four players in double figures. In addition to Murray’s 24, Cheick Diallo (Mali) added 12 points and Georgio Papagiannis (Greece) and Wesley Silva (Brazil) each had 10.