“I wanted to be surrounded by greatness, plain and simple. MJ was the greatest to ever do it and he created an amazing legacy,” says Ramsey. “I feel all Jordan athletes have that same mindset and want to leave their own mark on the game. People will always remember them and that’s something I definitely wanted to be part of. I want to be remembered as someone special and someone who is doing something great.” 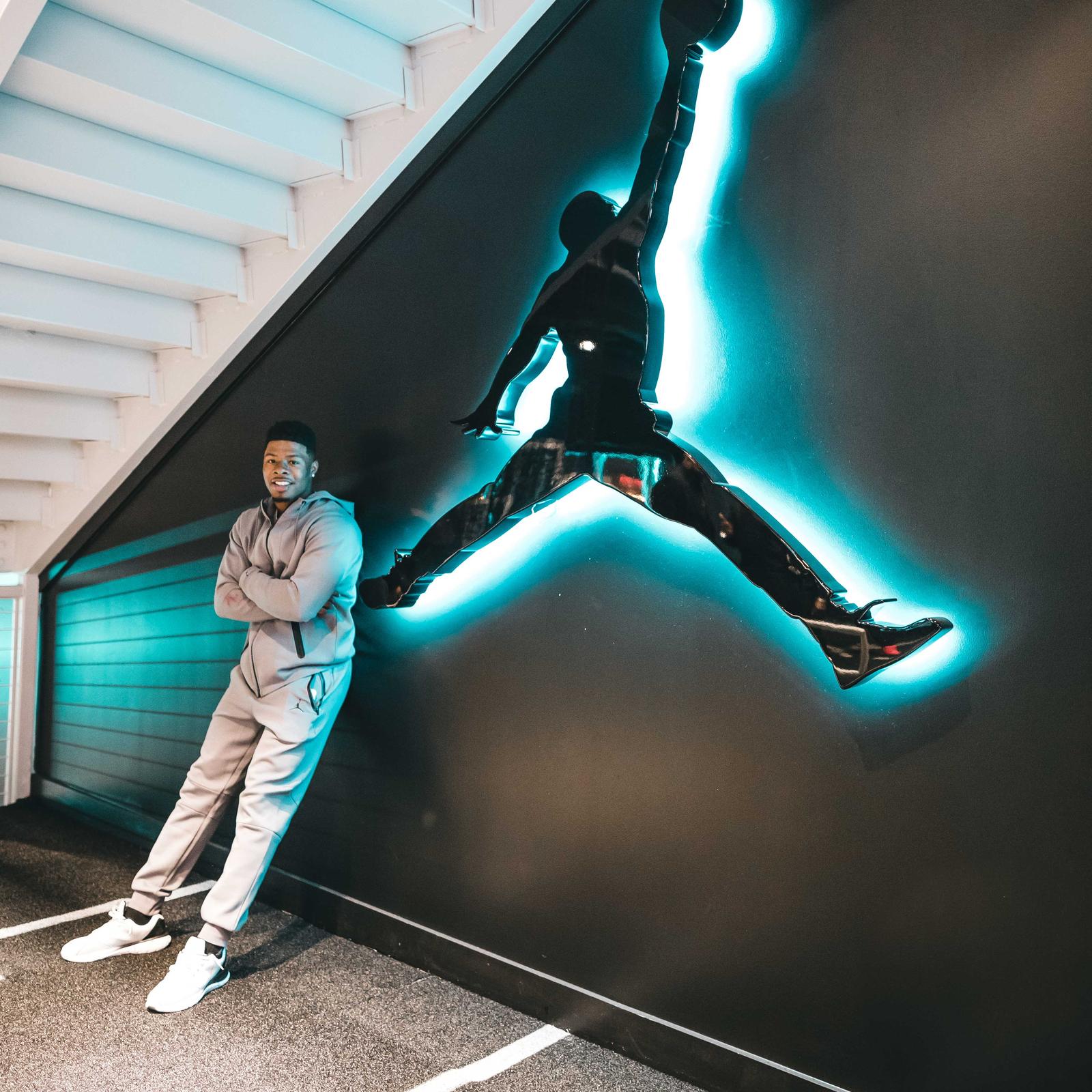 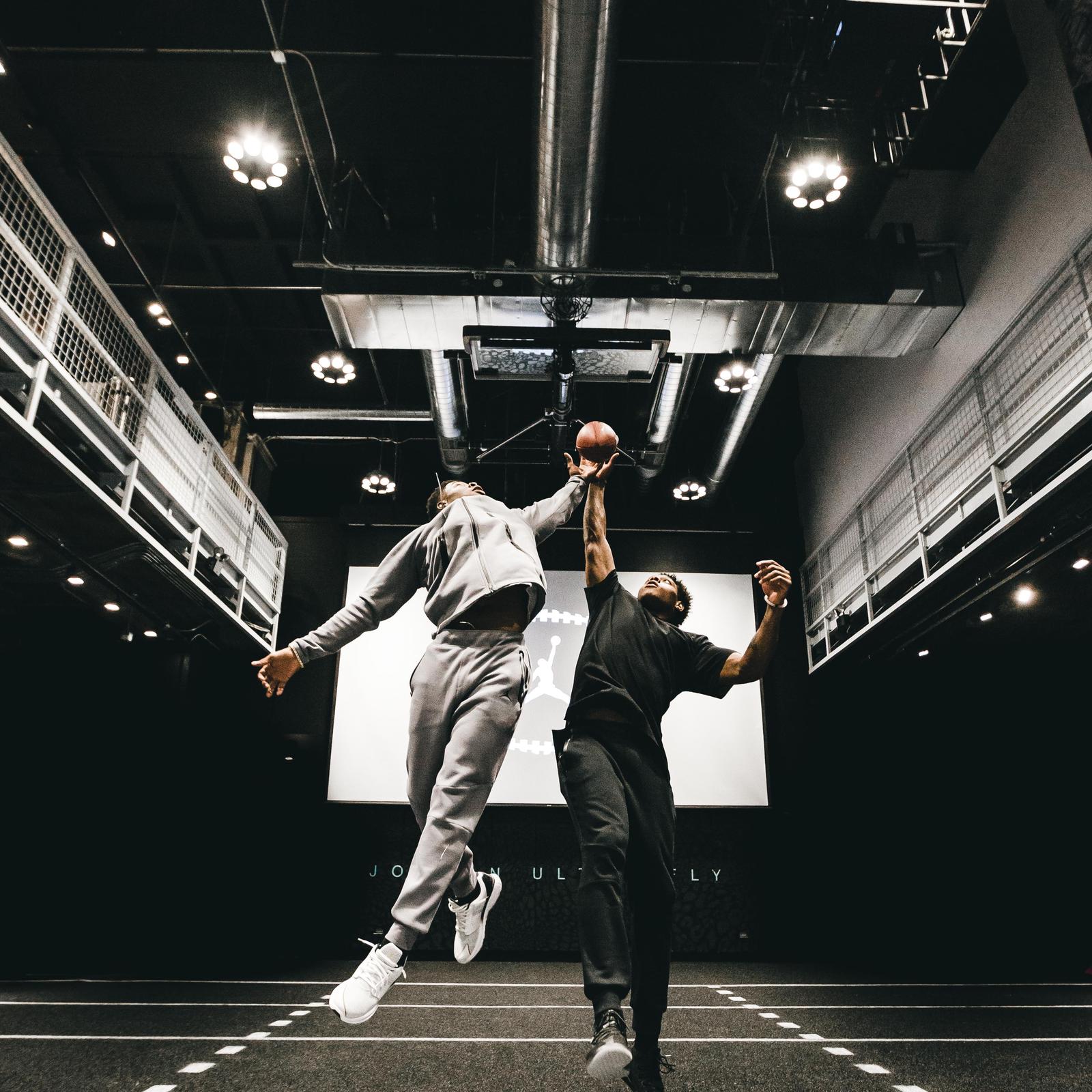 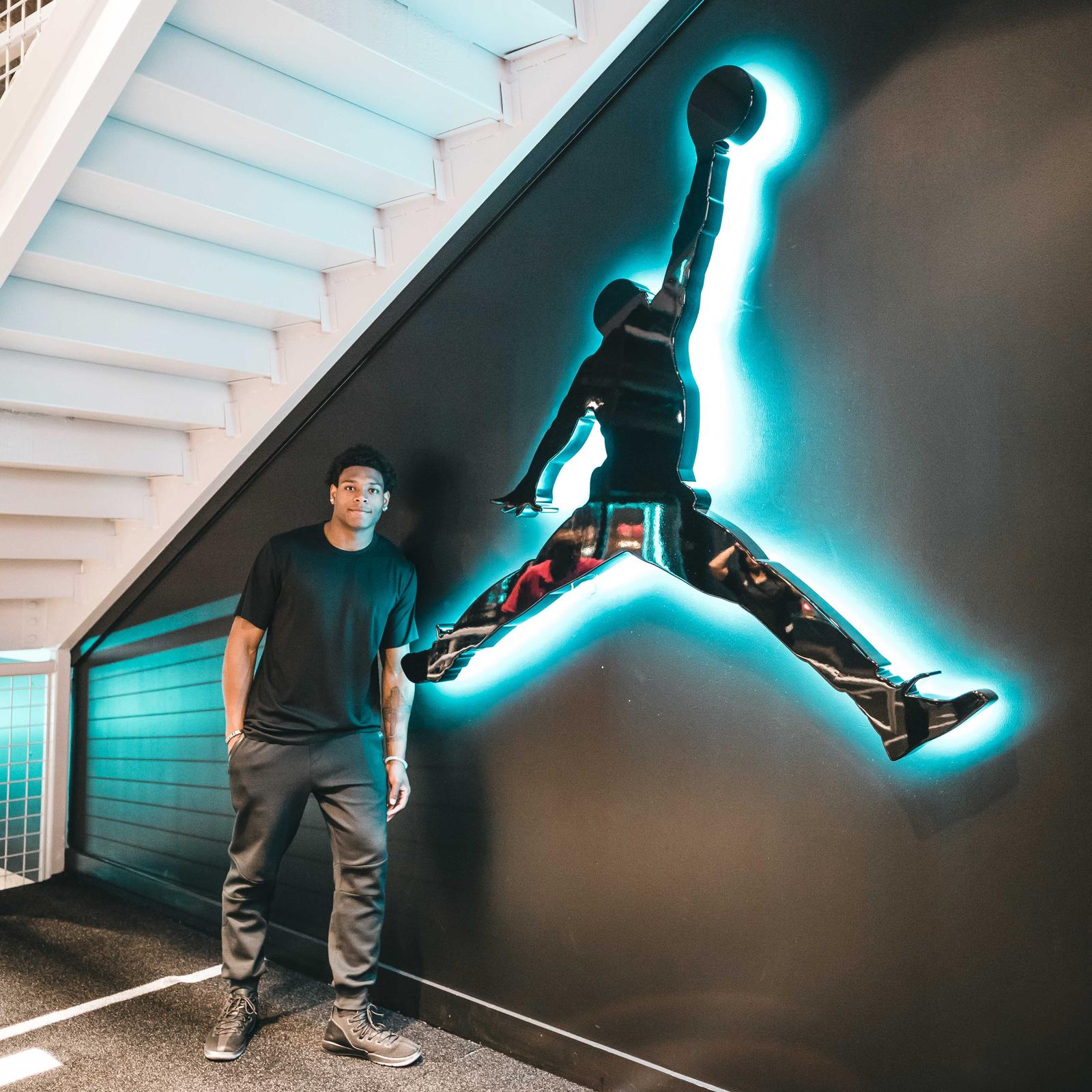 Defensive back Jalen Ramsey and wide receiver Corey Coleman are the latest additions to the Jordan Brand family of athletes. 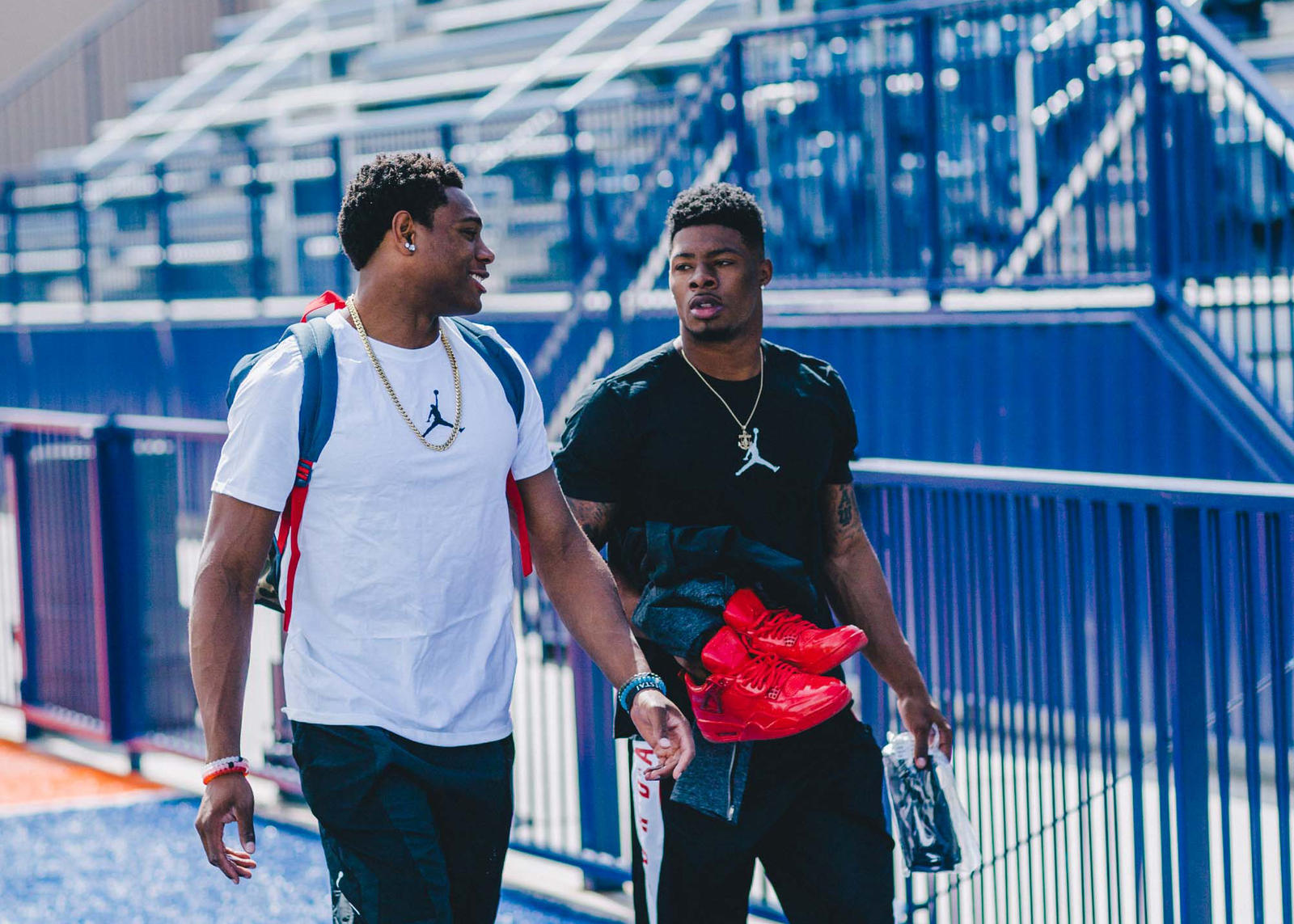 “We are thrilled to add Jalen and Corey to the Jordan family of athletes,” says Larry Miller, Jordan Brand President. “Both of these young men are amazing athletes and even better individuals. We are excited for their futures."

Ramsey, an All-America selection from Florida State University, finished his last season with 52 tackles, one sack and a 36-yard fumble recovery for a touchdown, making him the team’s lone defensive score of the season. Also a decorated track and field athlete, Ramsey won the long jump at his 2015 conference championships. He was the top performer in both the vertical jump and broad jump at the 2016 combine, and posted a 4.41 second effort in the 40-yard dash. 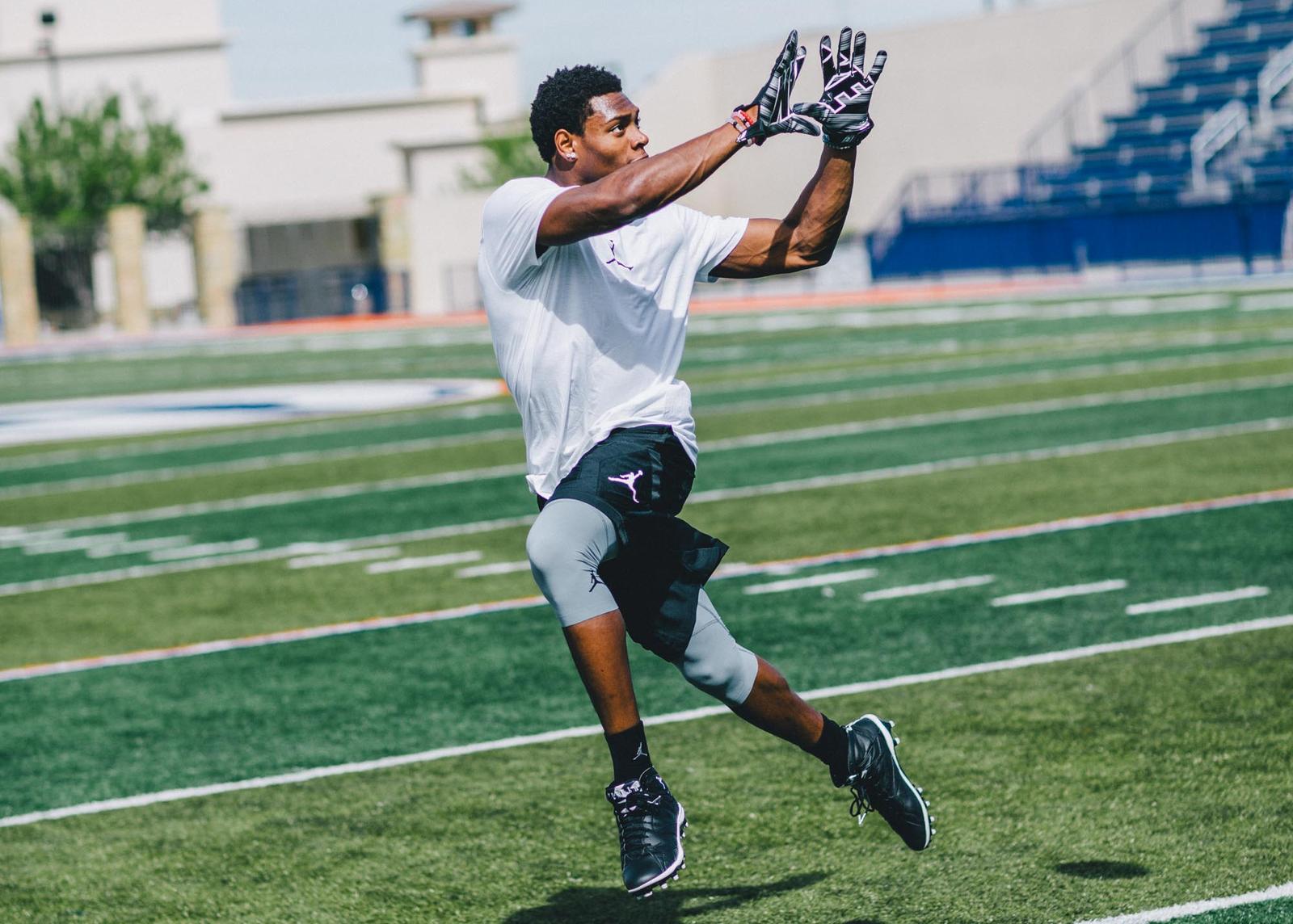 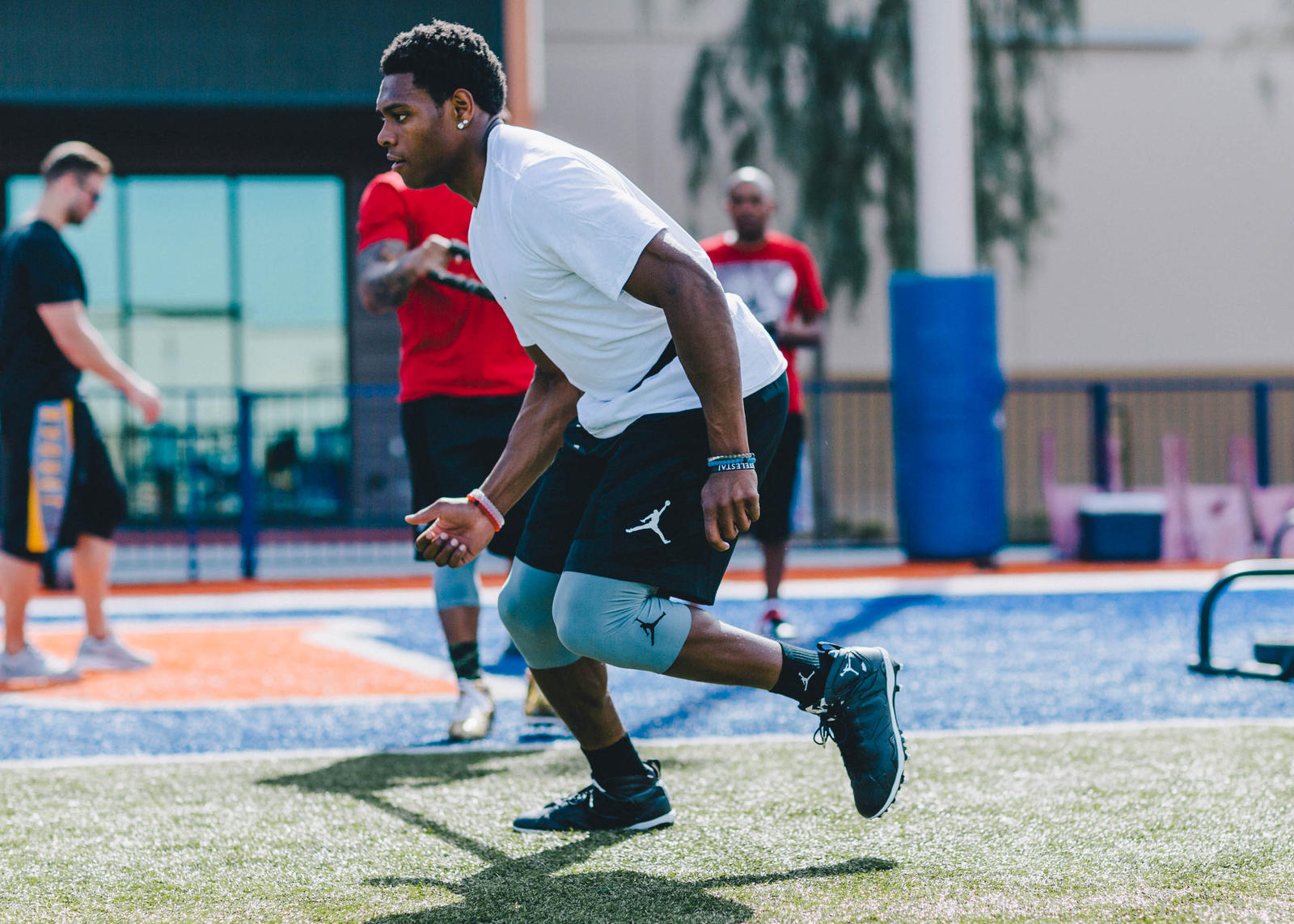 Coleman, the 2015 Biletnikoff Award winner, given to the best wide receiver in the nation, was a two-time All-America selection for Baylor University. Coleman set records for career touchdowns (33) and single-season touchdowns (22) during his four seasons in Waco and was the first receiver in school history to record two 1,000-yard seasons (2014 and 2015). He was also a top performer at the 2016 combine in both the vertical jump and the broad jump. 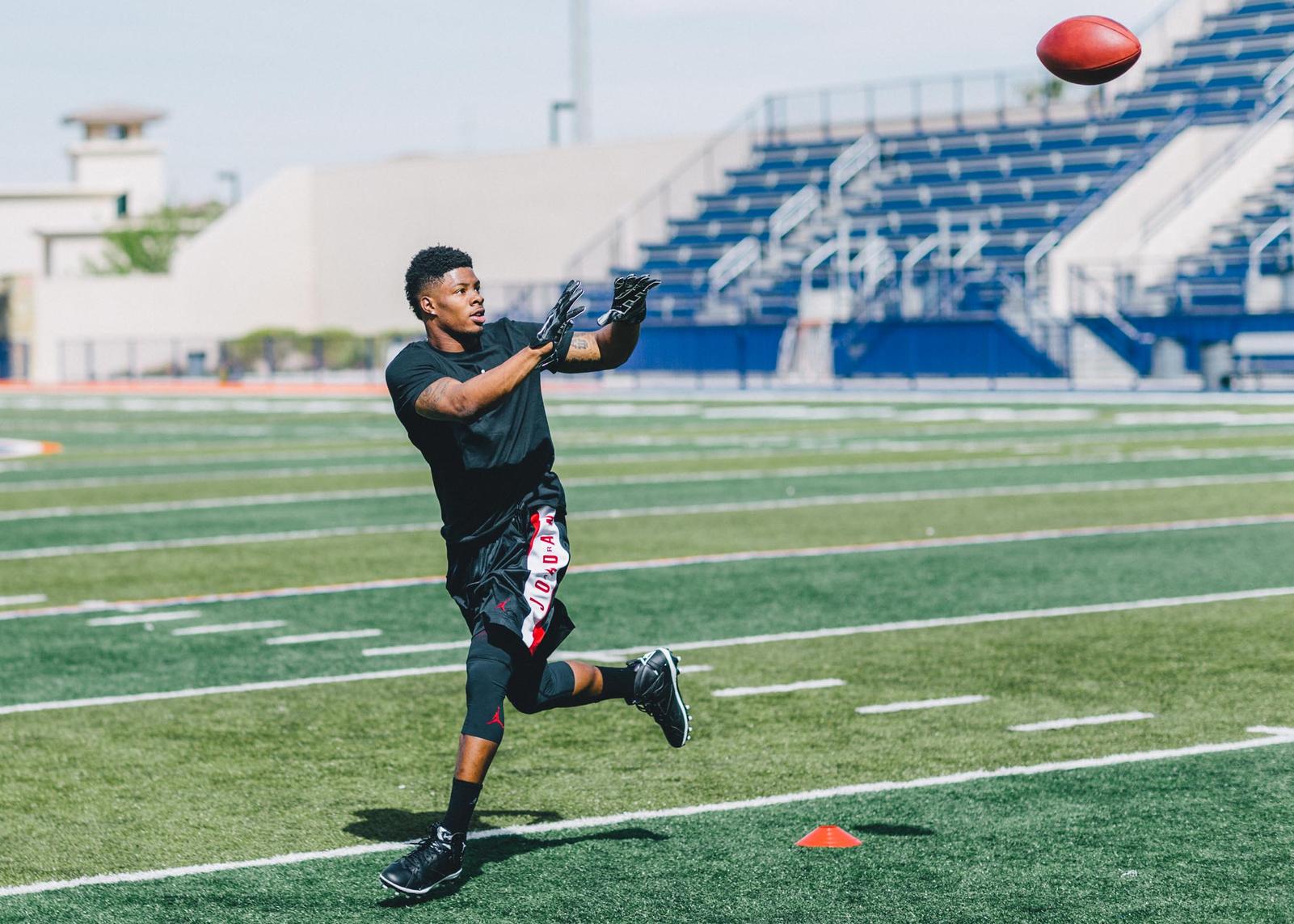 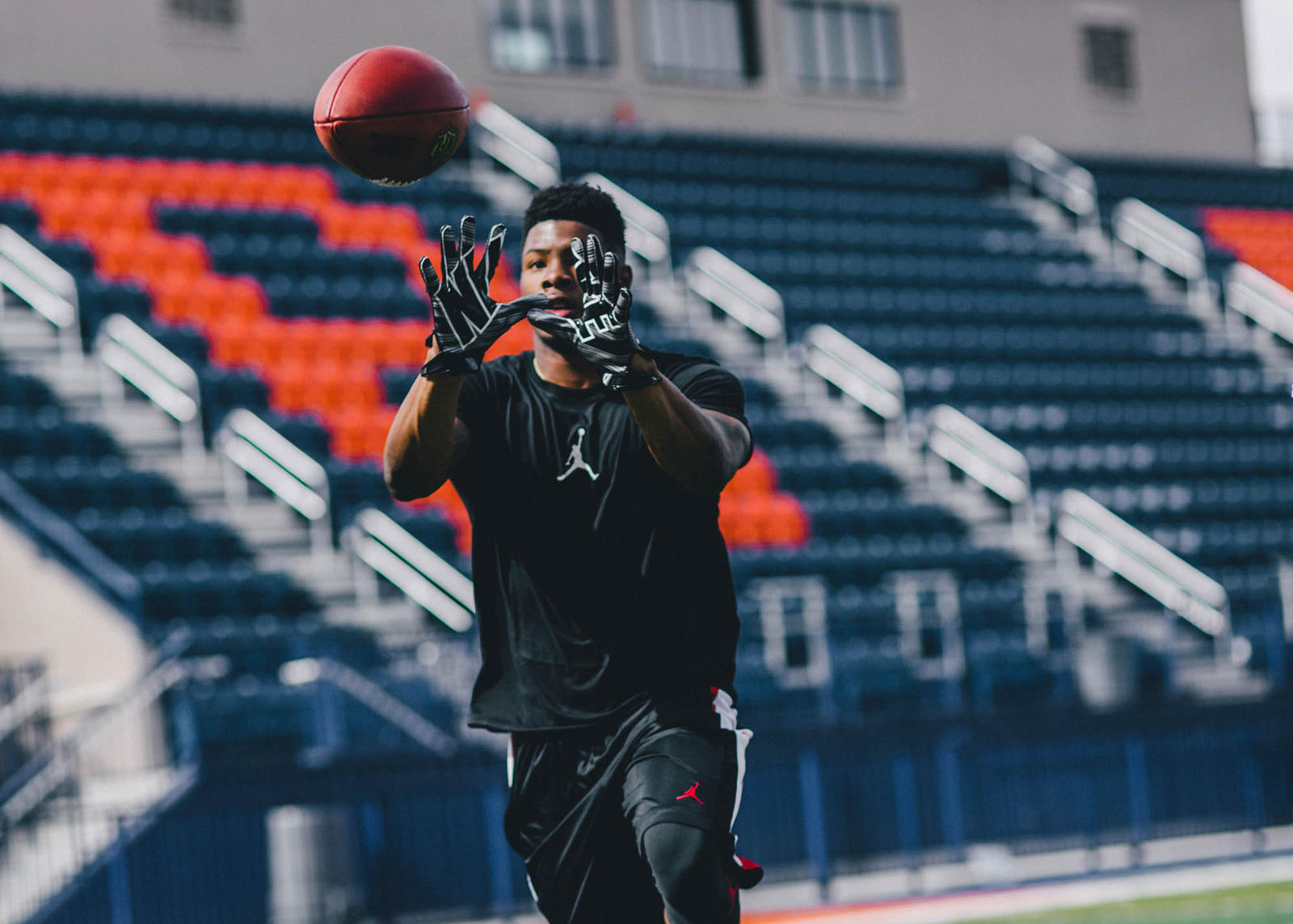 Ramsey and Coleman are projected as top draft picks in their positions in the upcoming draft.

Stay tuned to Nike News and @Jumpman23 on Instagram and Twitter for more information on Jordan Brand's family of athletes.