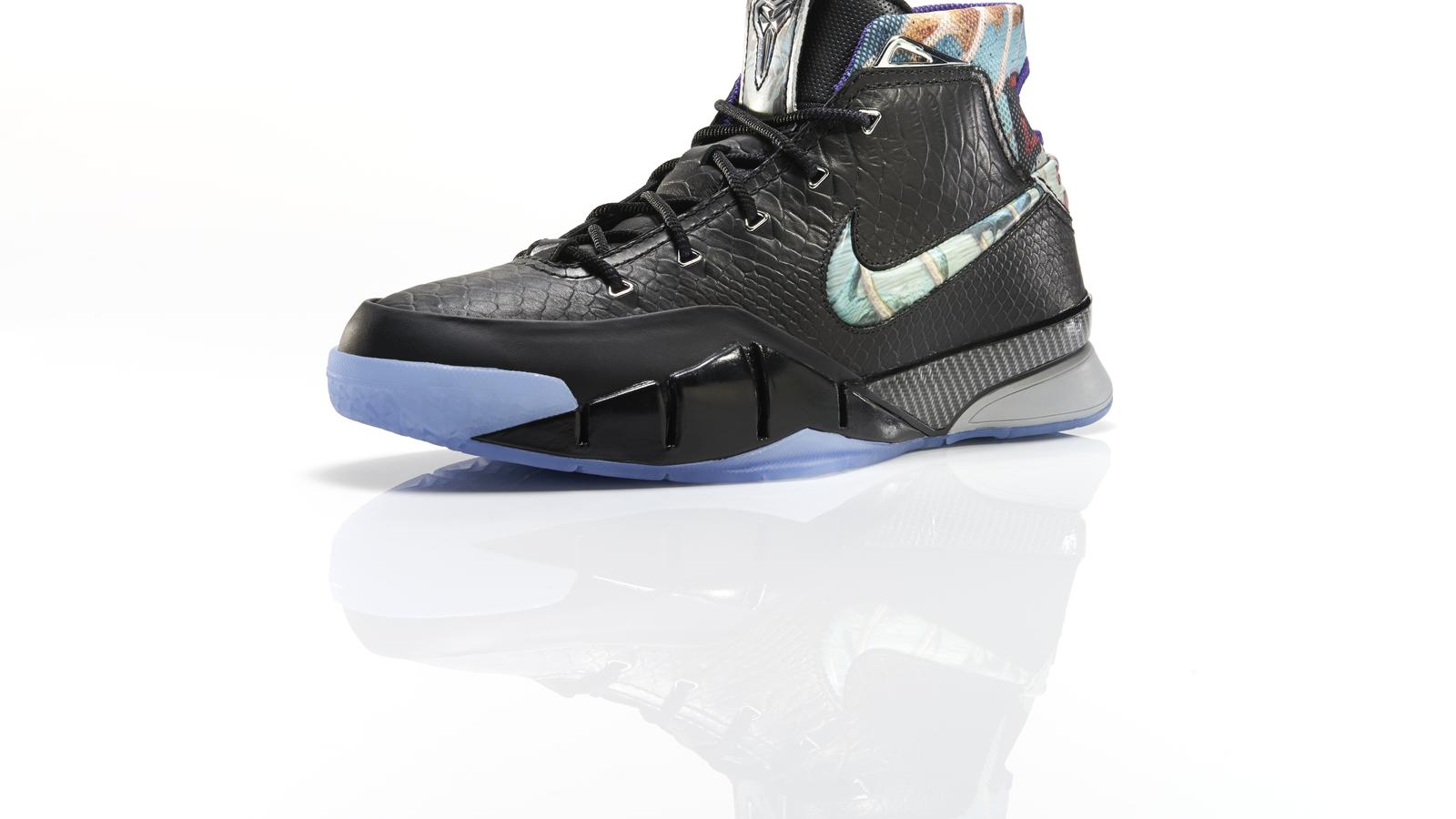 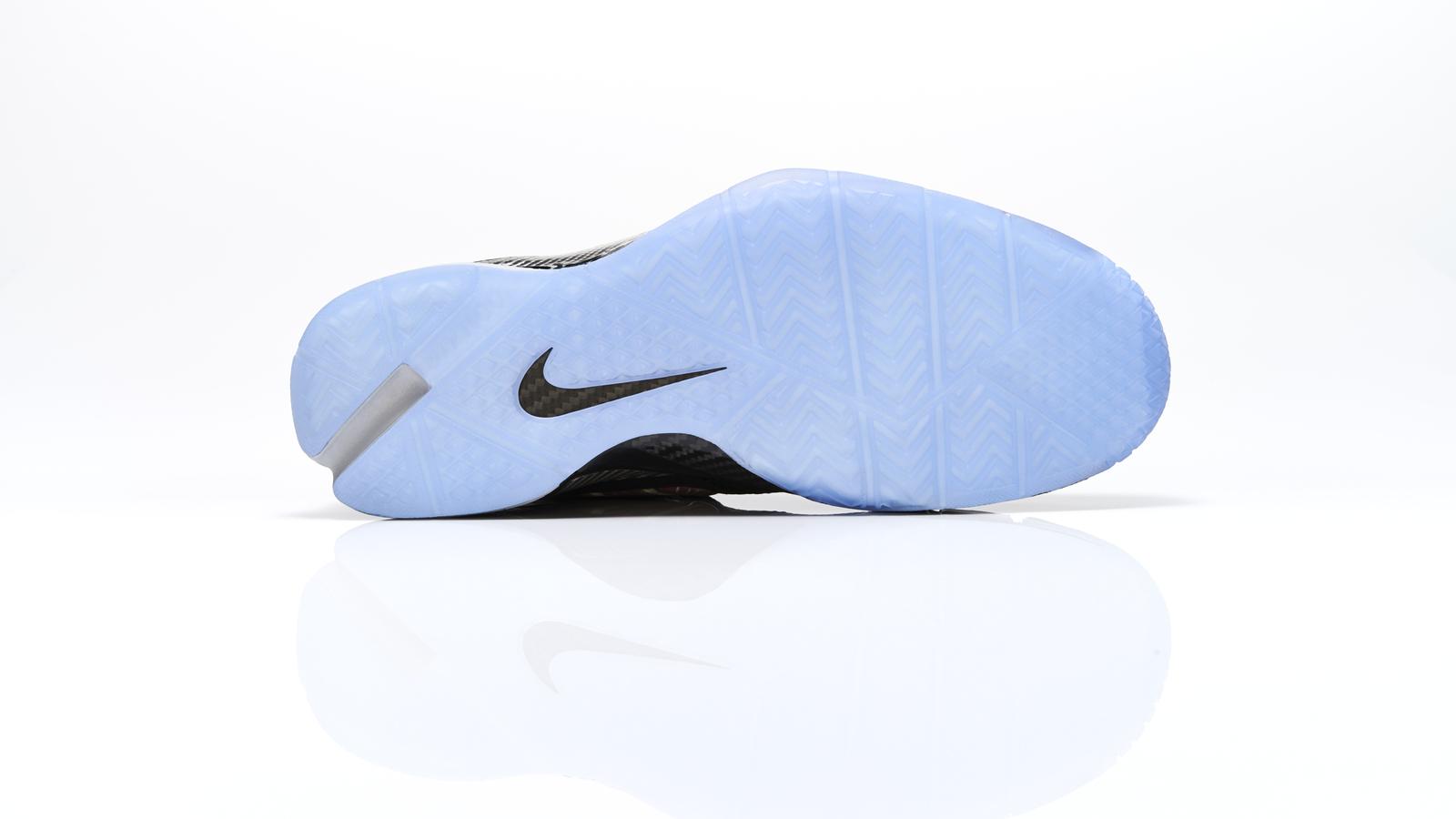 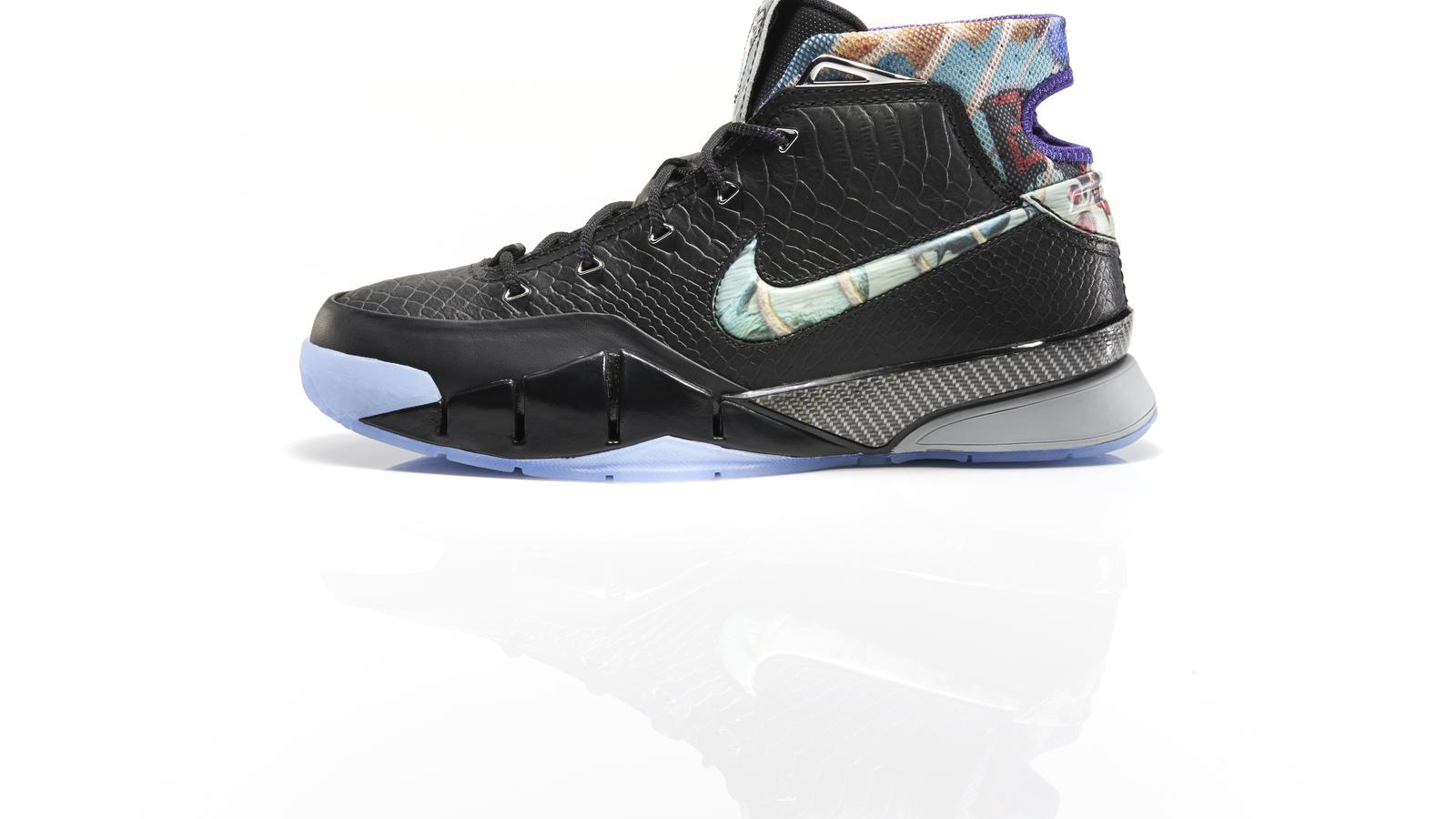 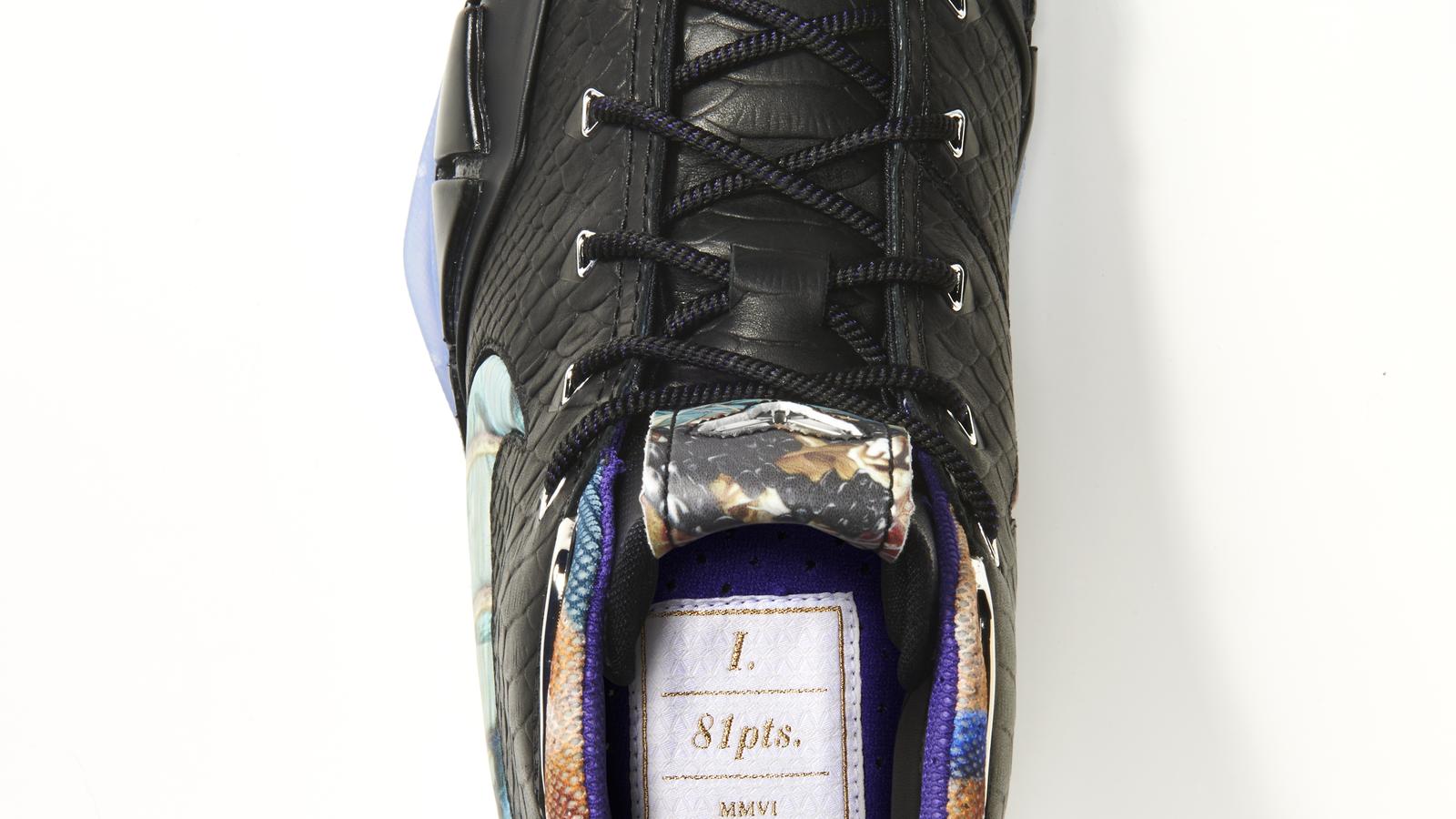 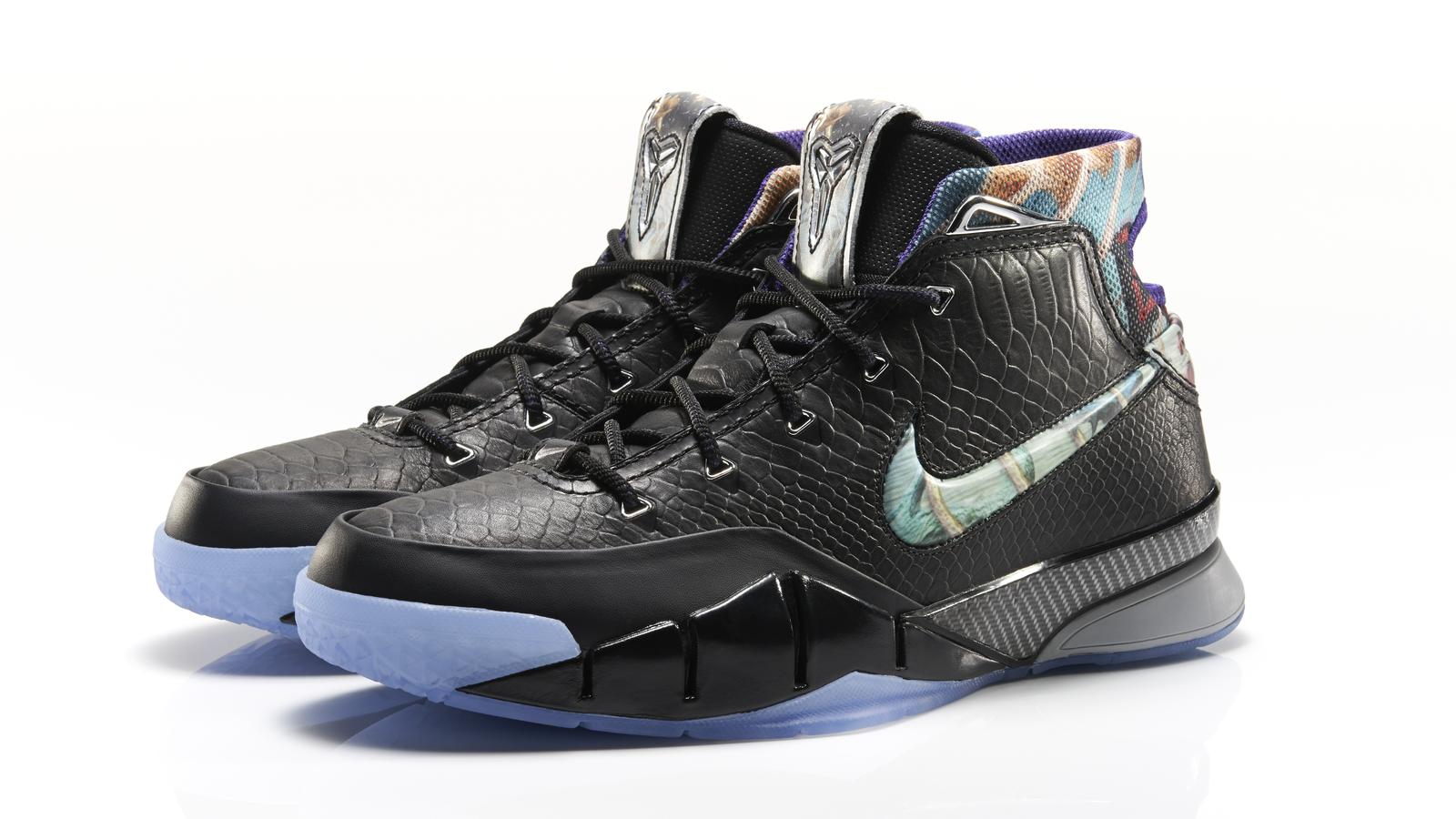 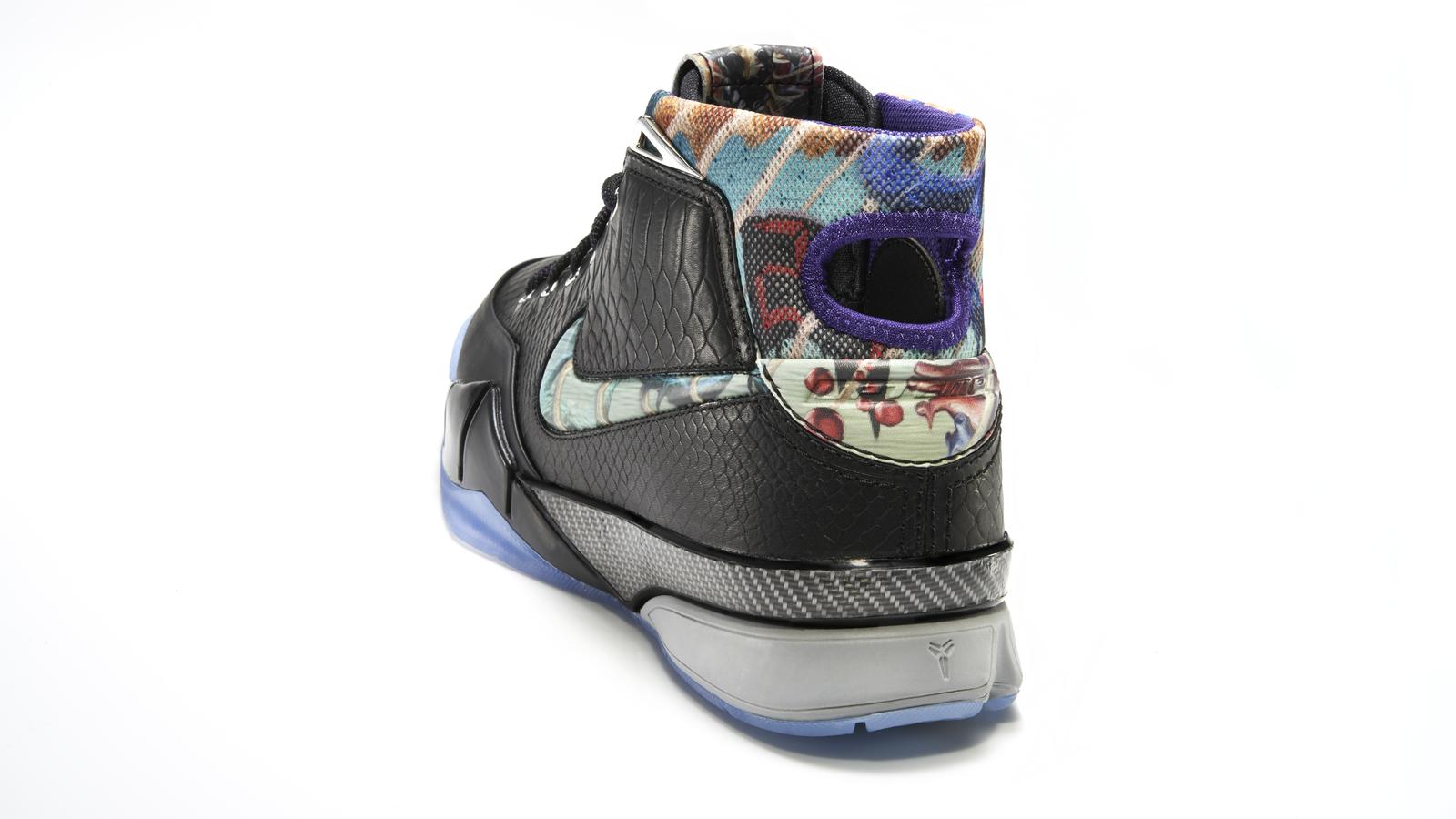 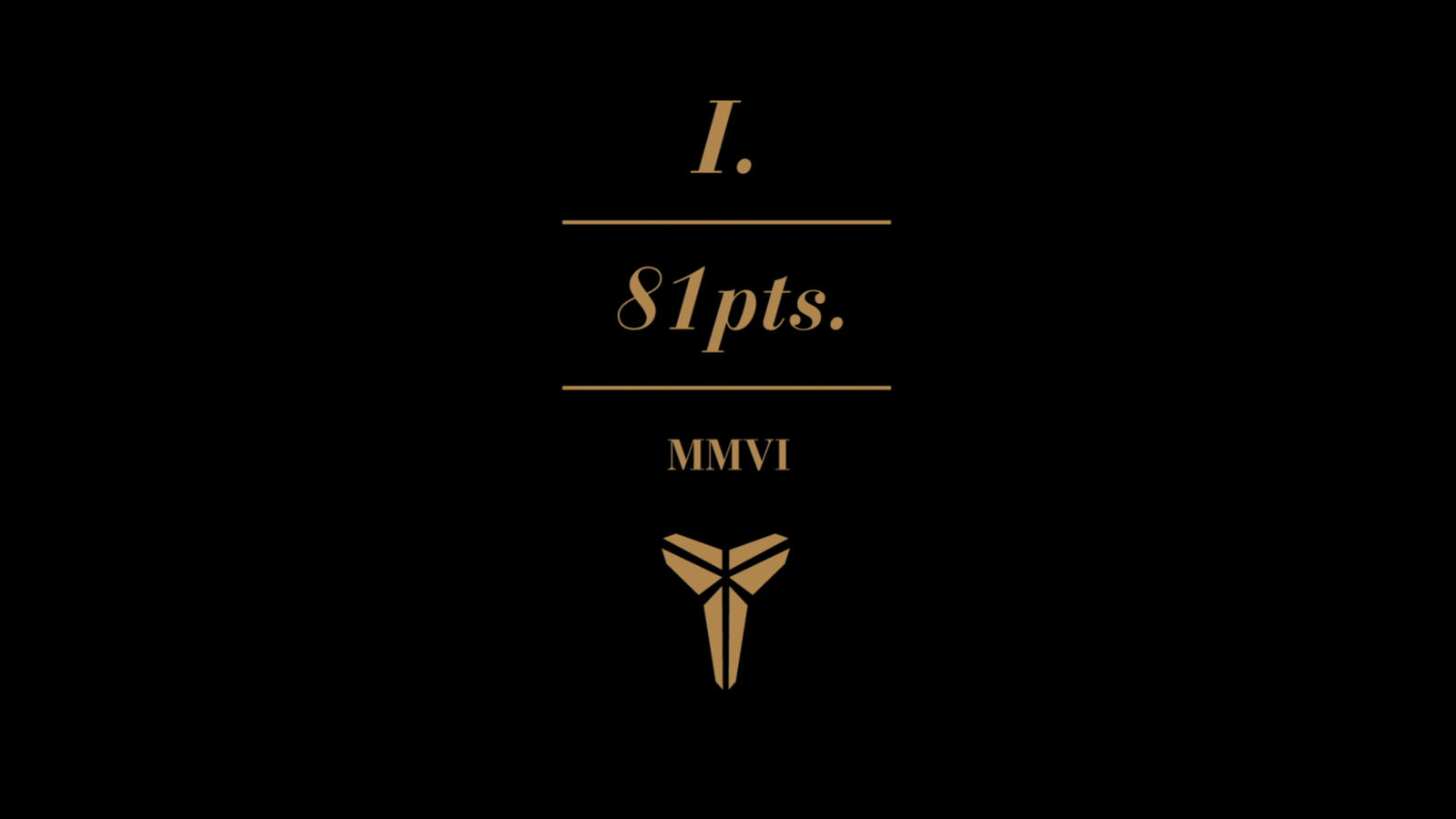 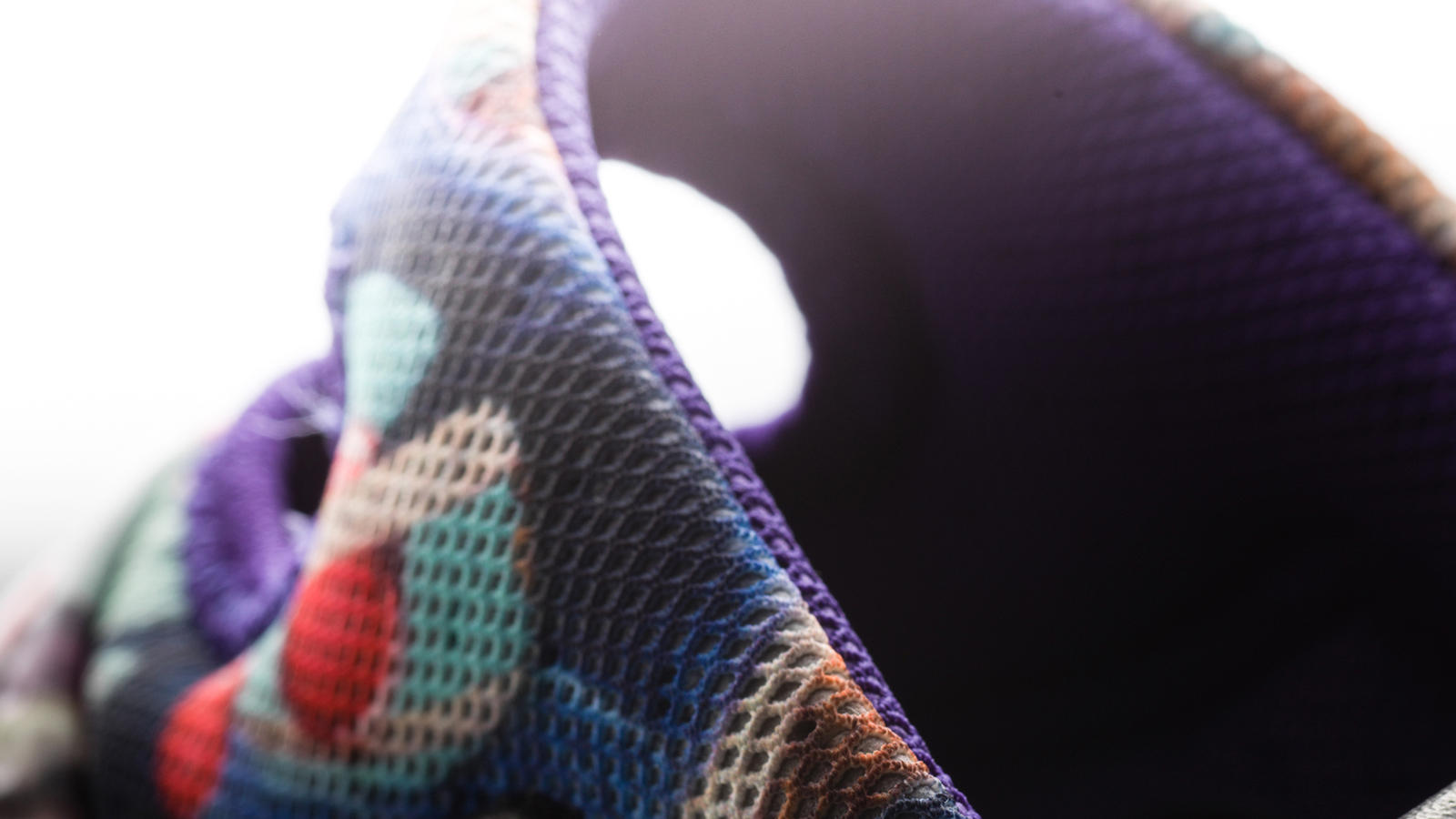 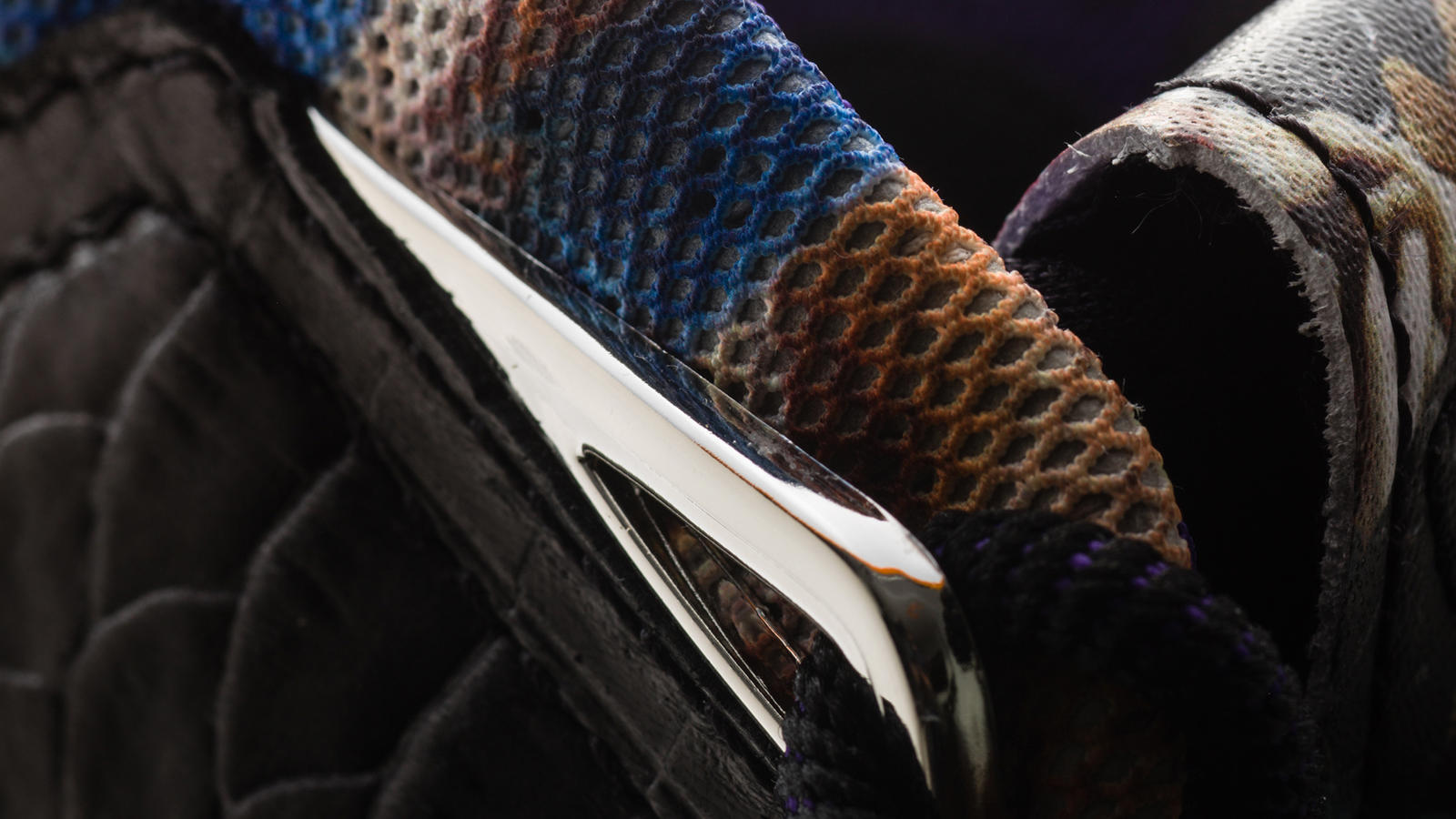 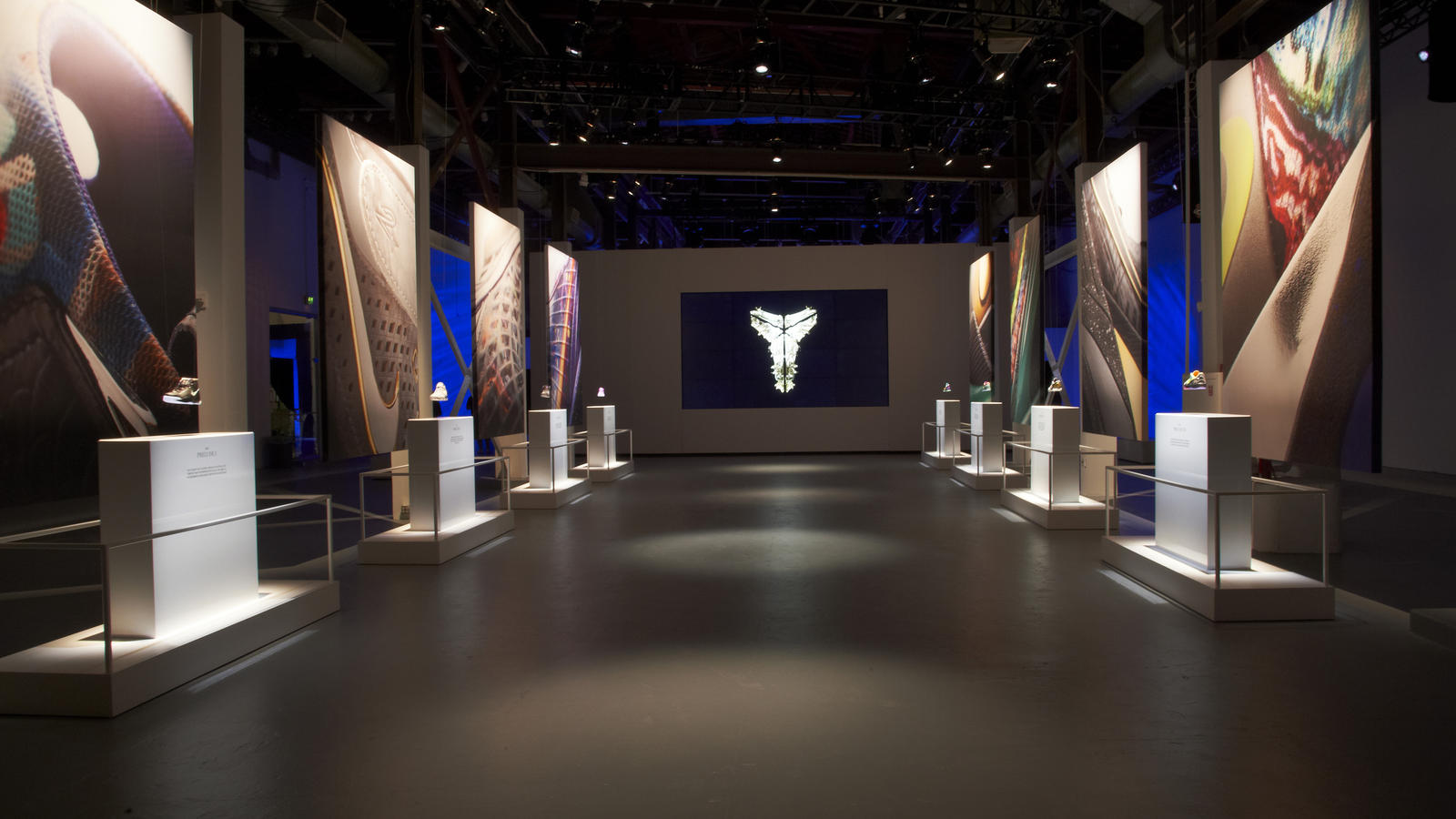 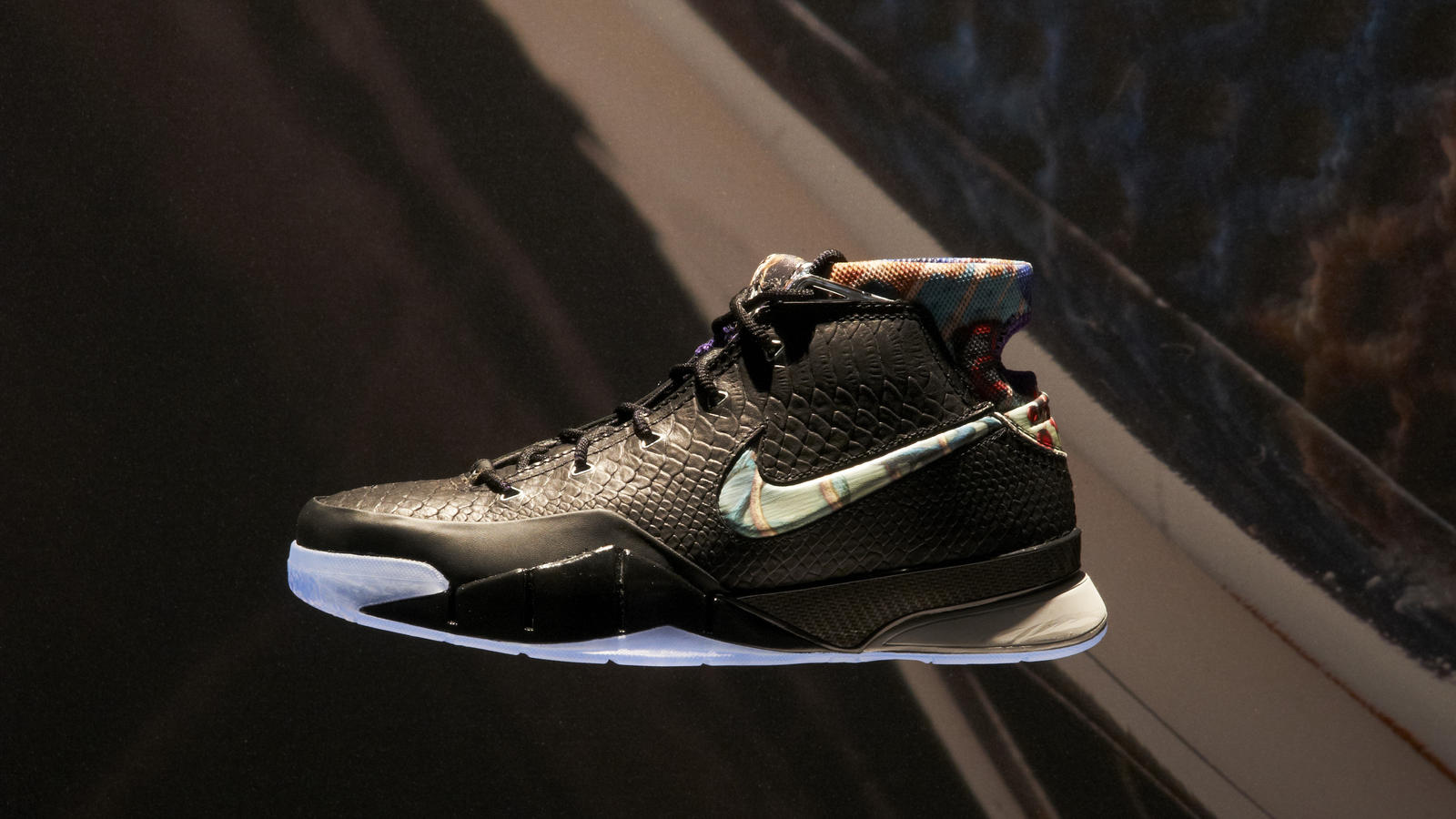 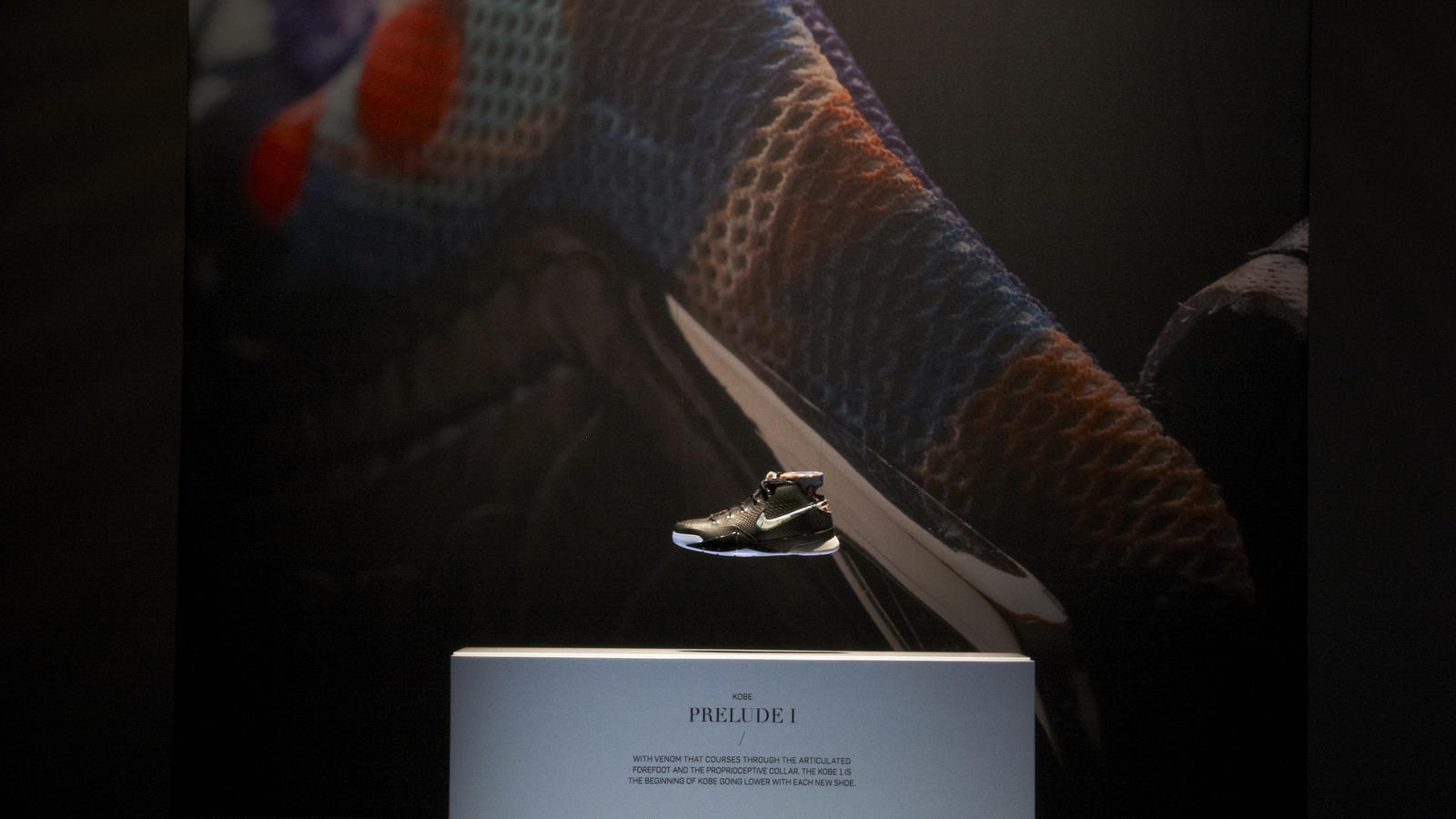 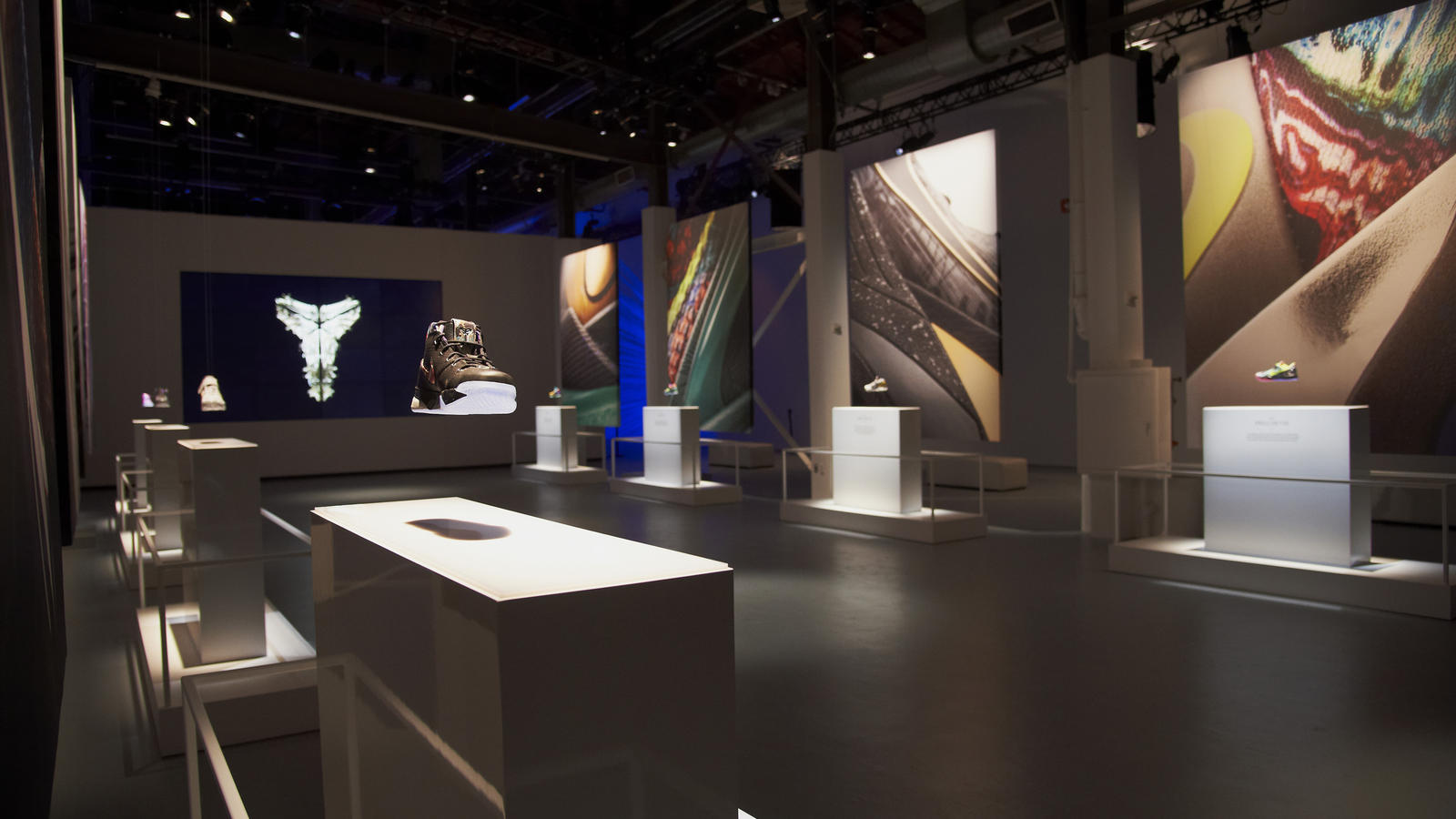 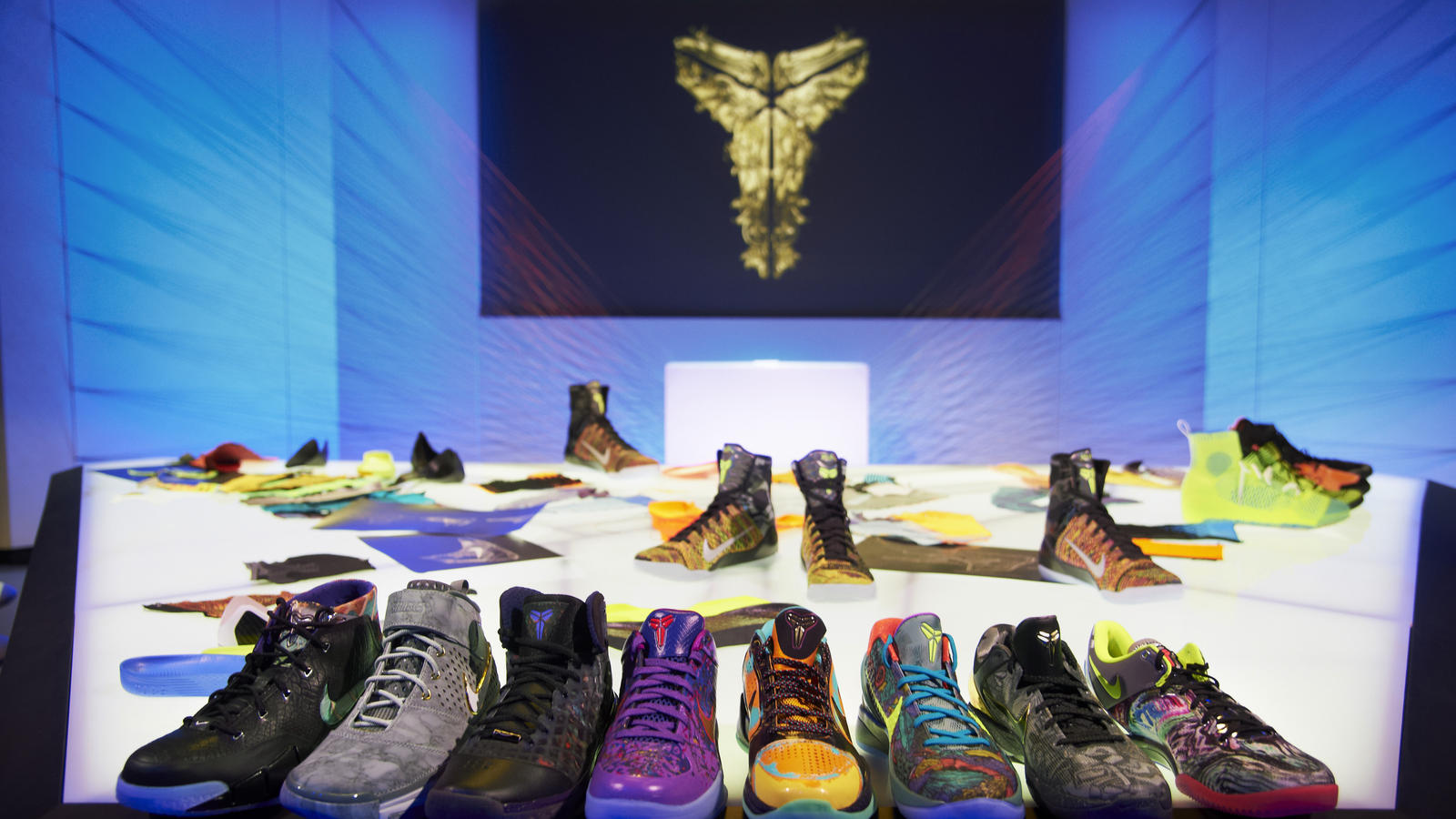 Kobe Bryant has worked very closely with Nike on developing provocative, technically innovative shoes that are driven by performance and mixed with creative storytelling.

The Kobe Prelude Pack features all eight of Bryant’s signature shoes engineered for performance. The collection celebrates his career accomplishments linked with art movements. This infusion of performance design mixed with art paints a small picture for what’s to come for the KOBE 9 Elite as it releases Feb. 8, 2014, where colorways will reflect Bryant’s inspirations.

Each of the eight Kobe Prelude Pack shoes will release weekly beginning with the Nike Zoom Kobe I Prelude on Saturday, Dec. 7.

This re-release of Bryant’s first Nike signature shoe honors Kobe’s 81 point performance mixed with an art motif inspired by surrealism. A black mamba inspired upper features a snakeskin look with art on the collar and Swoosh revealing the inside of a snake. A special badge is featured on the sockliner with "81,” paying homage to the Black Mamba’s highest point total in a single game.