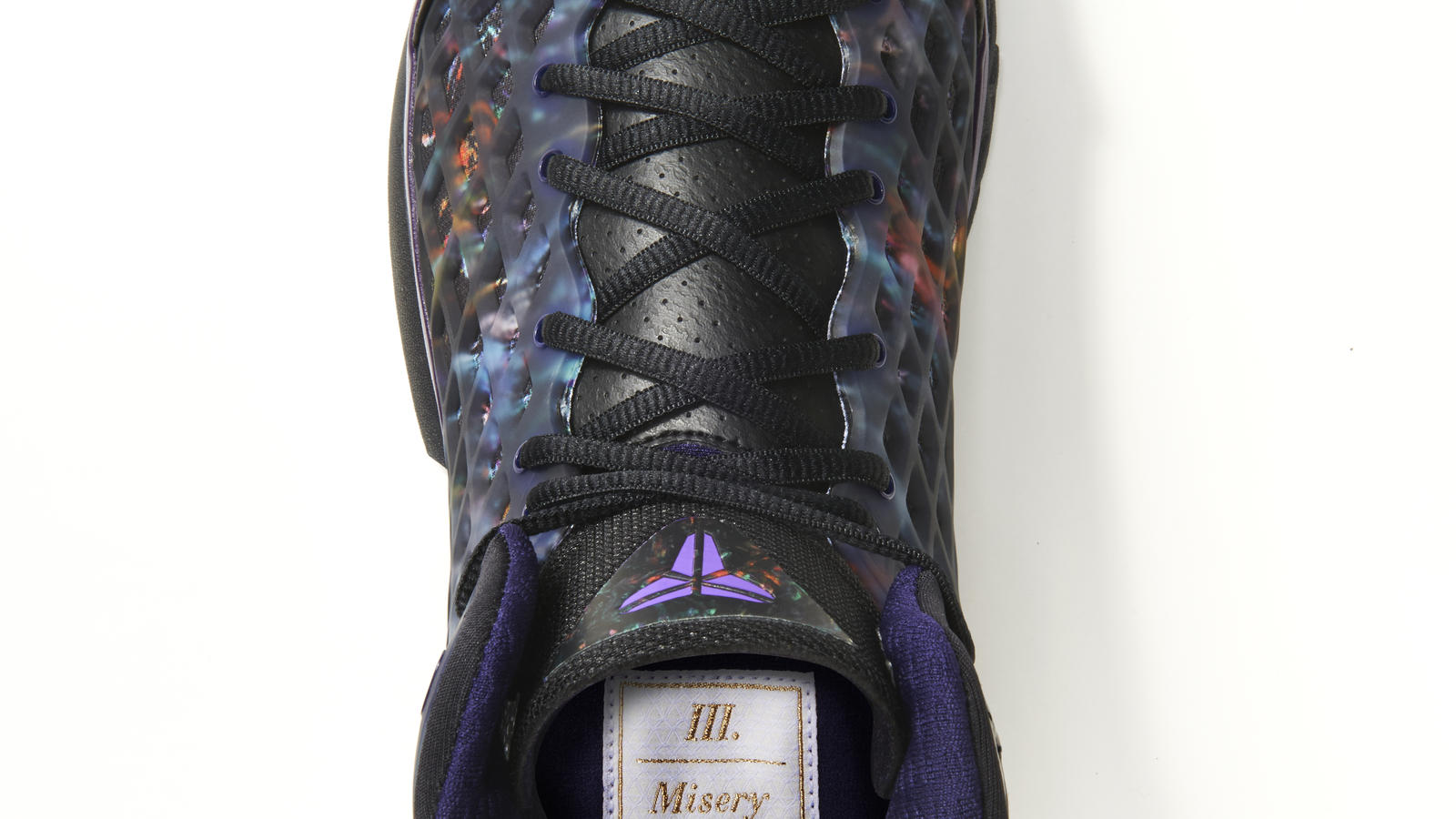 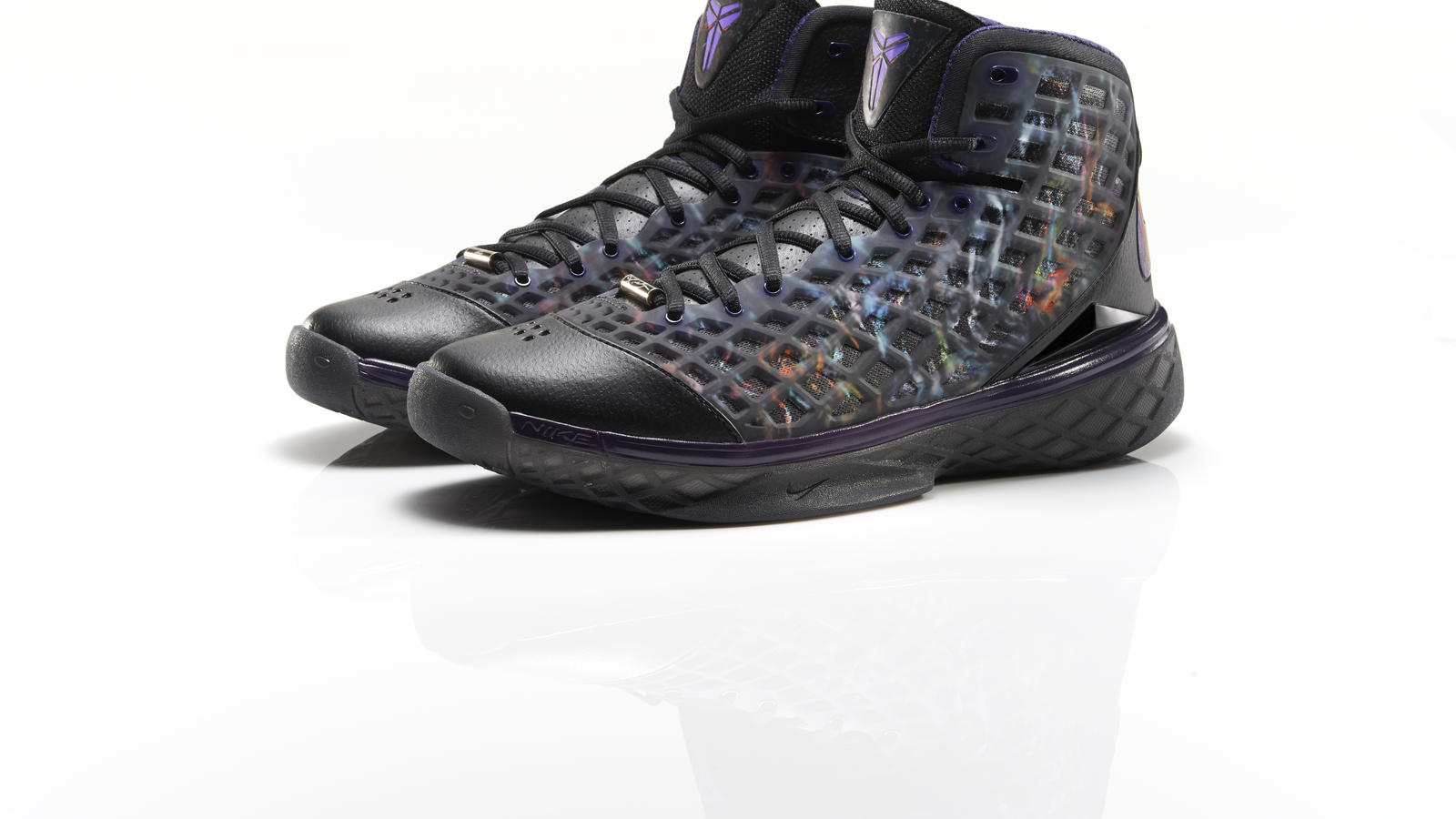 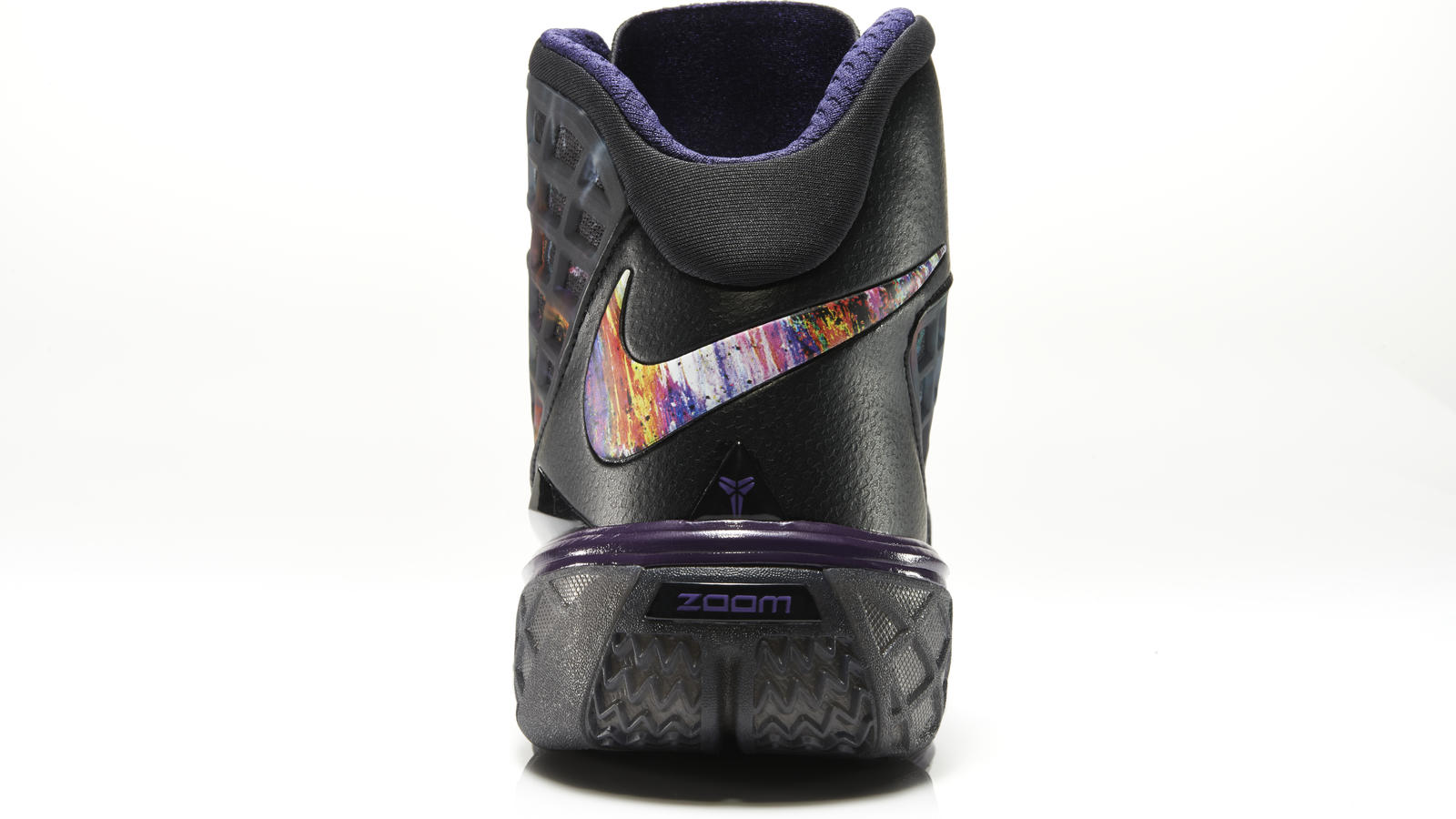 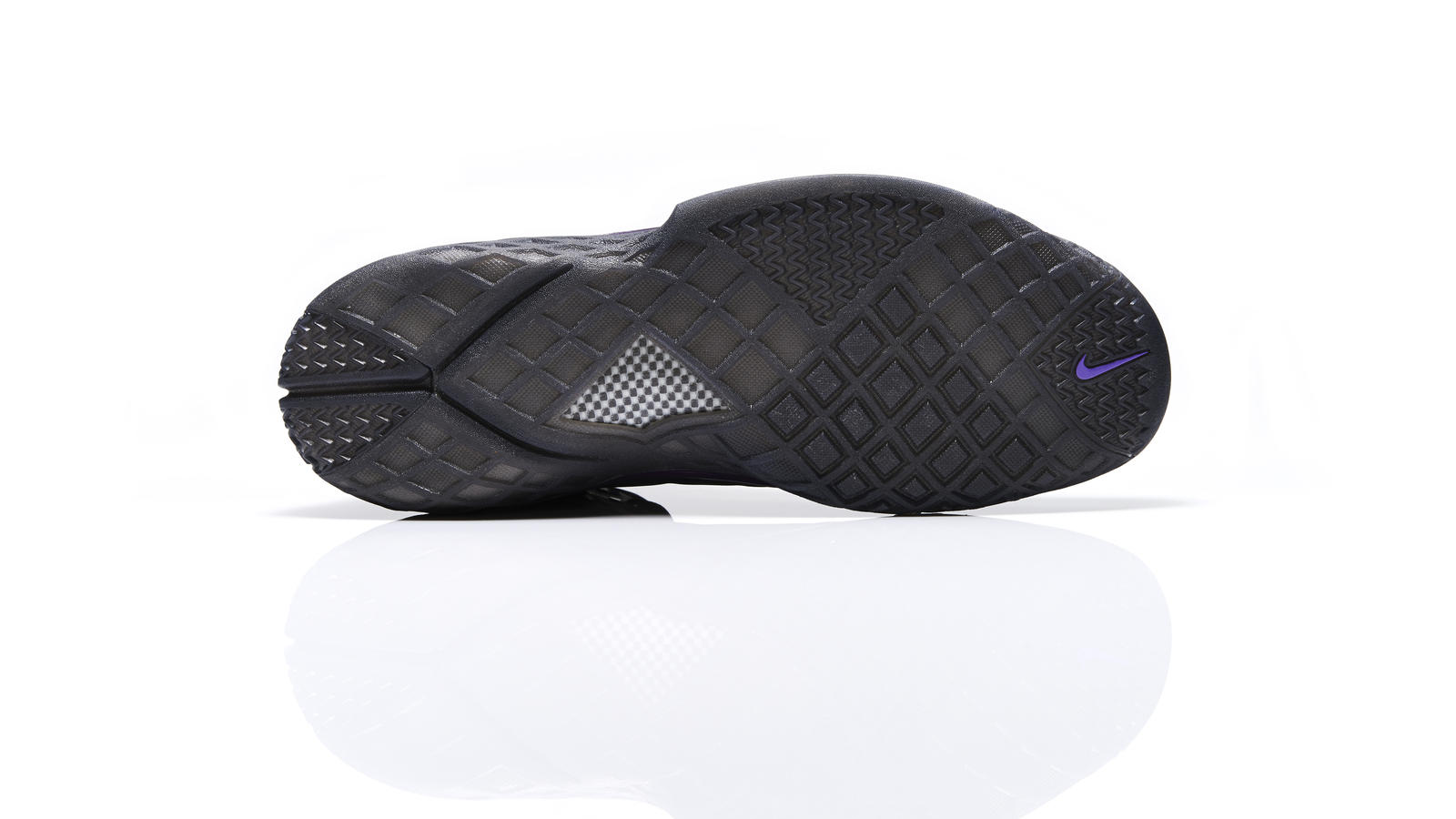 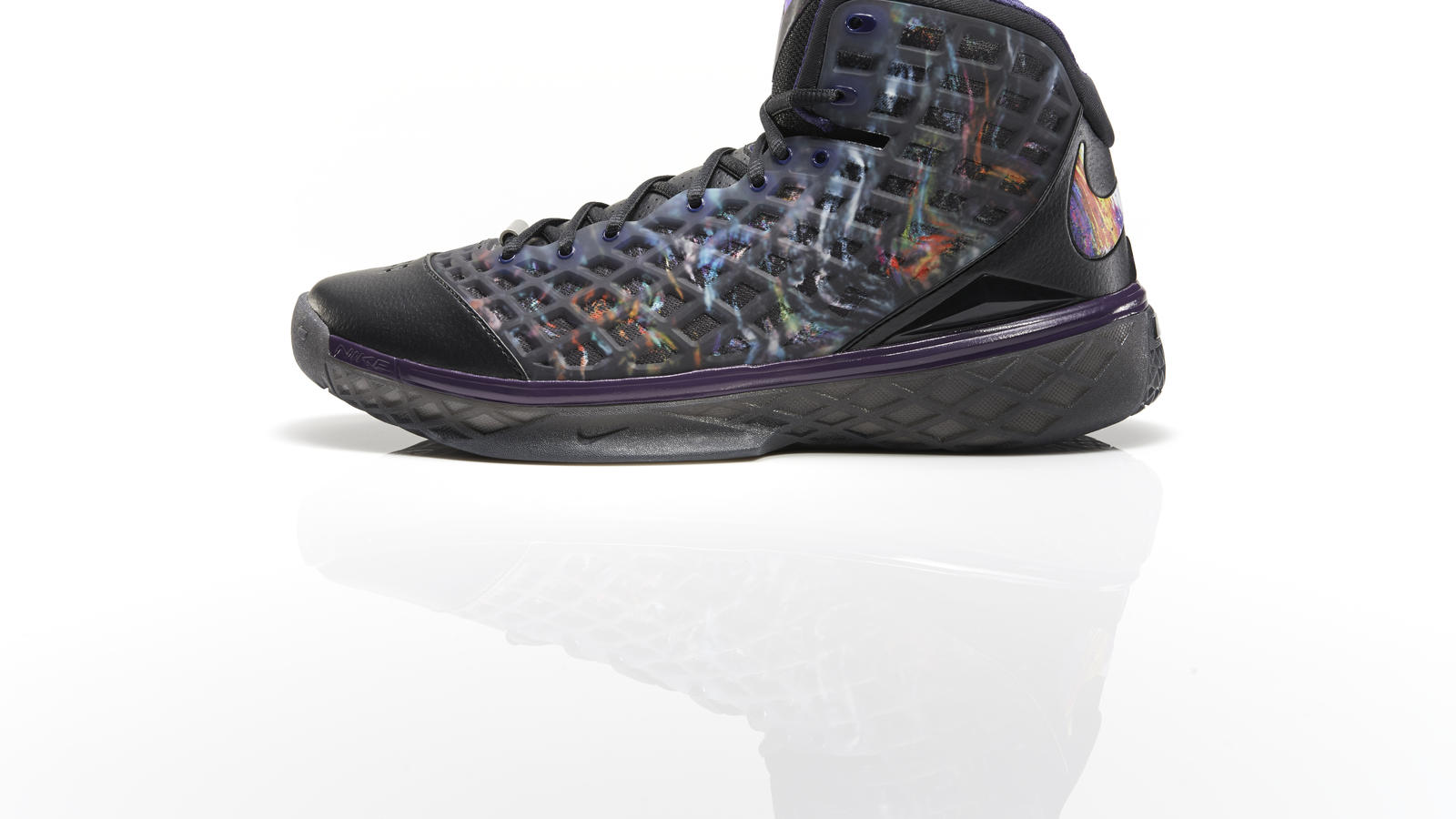 With an innovative, web-like upper, the Kobe Prelude III is built for premium performance. The fresco-inspired artistry sets it apart, with a story of 'misery' coming to life - a nod to the misery of defeat Kobe Bryant felt in a game 6 loss to Boston in the 2008 finals.

The scrambled, abstract graphics are featured beneath the cage-life upper. The geometric web design also translates to the outsole for maximize traction.

Each shoe will be available in limited quantities on Nike.com (North America, Greater China and Western Europe) and at select retailers in North America and Greater China. The Kobe Prelude III is available on Saturday, December 21.