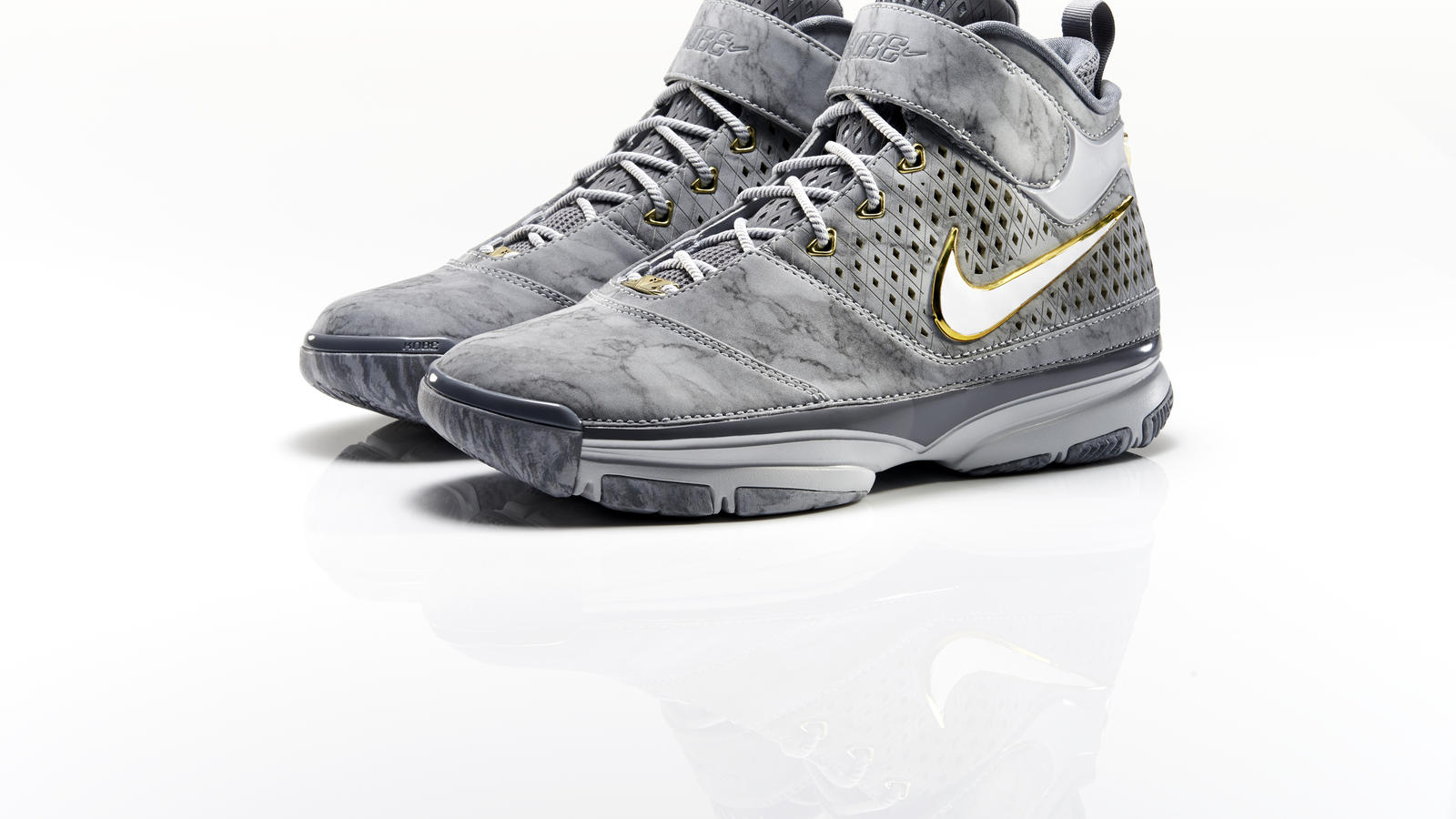 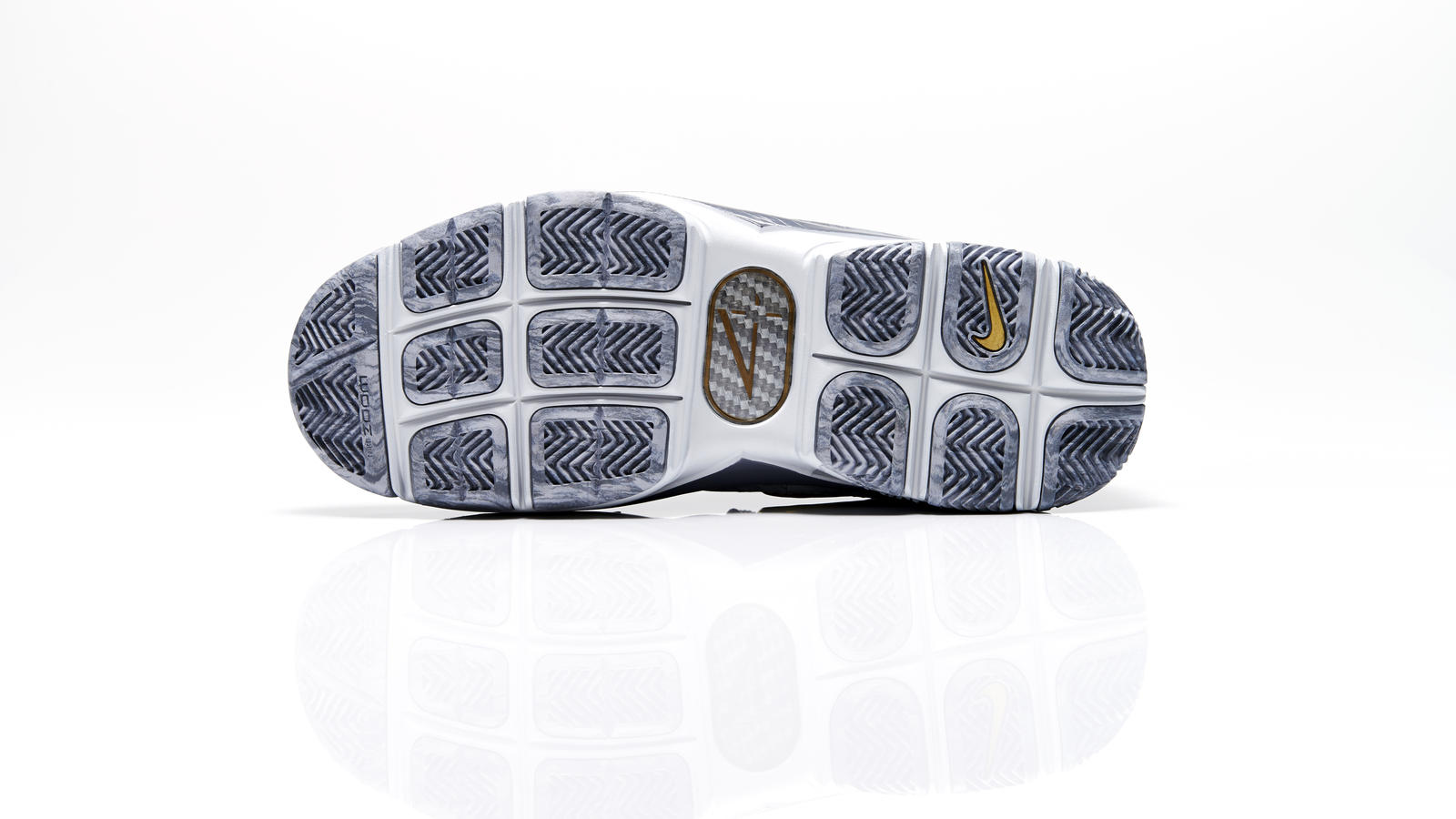 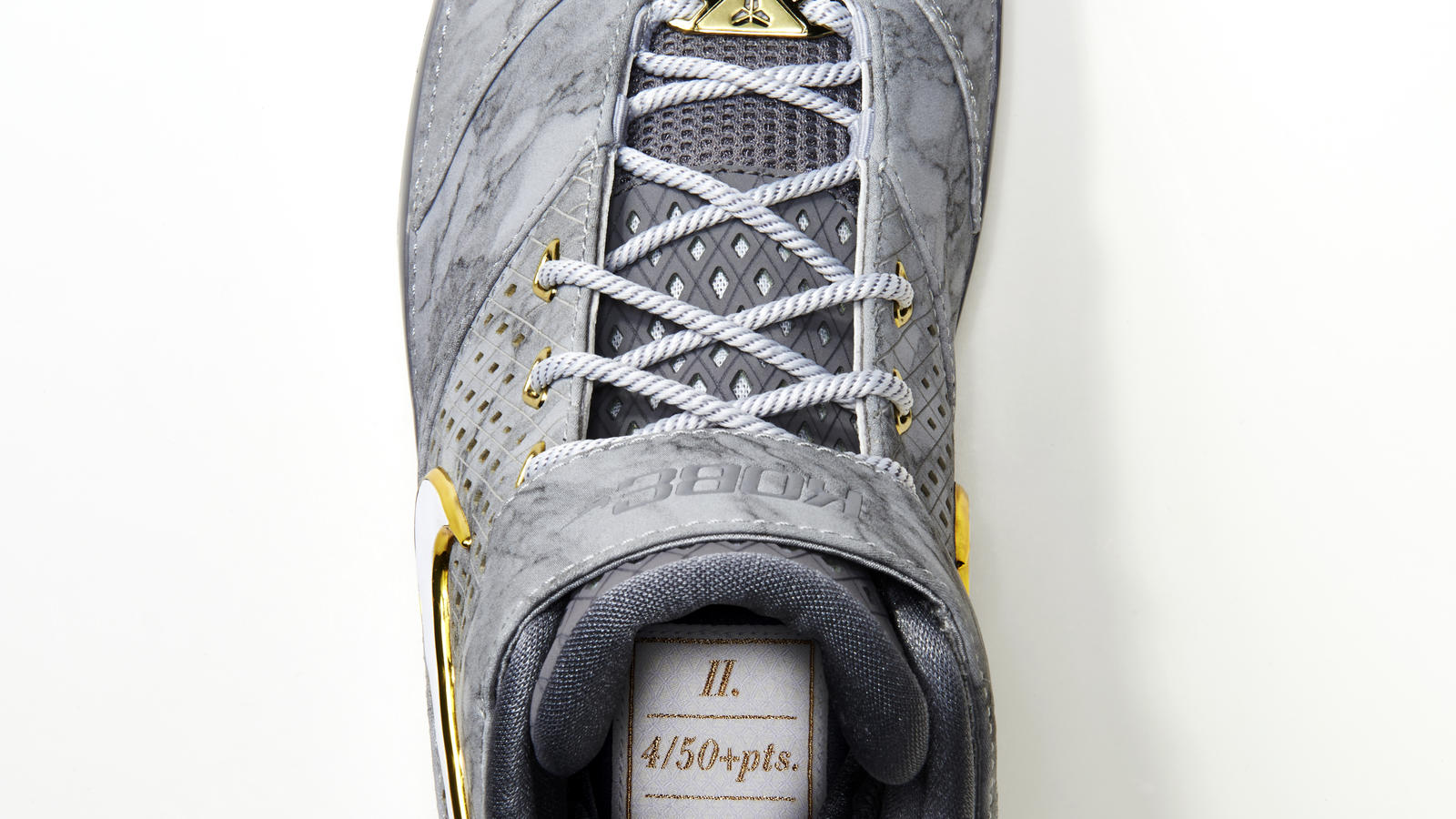 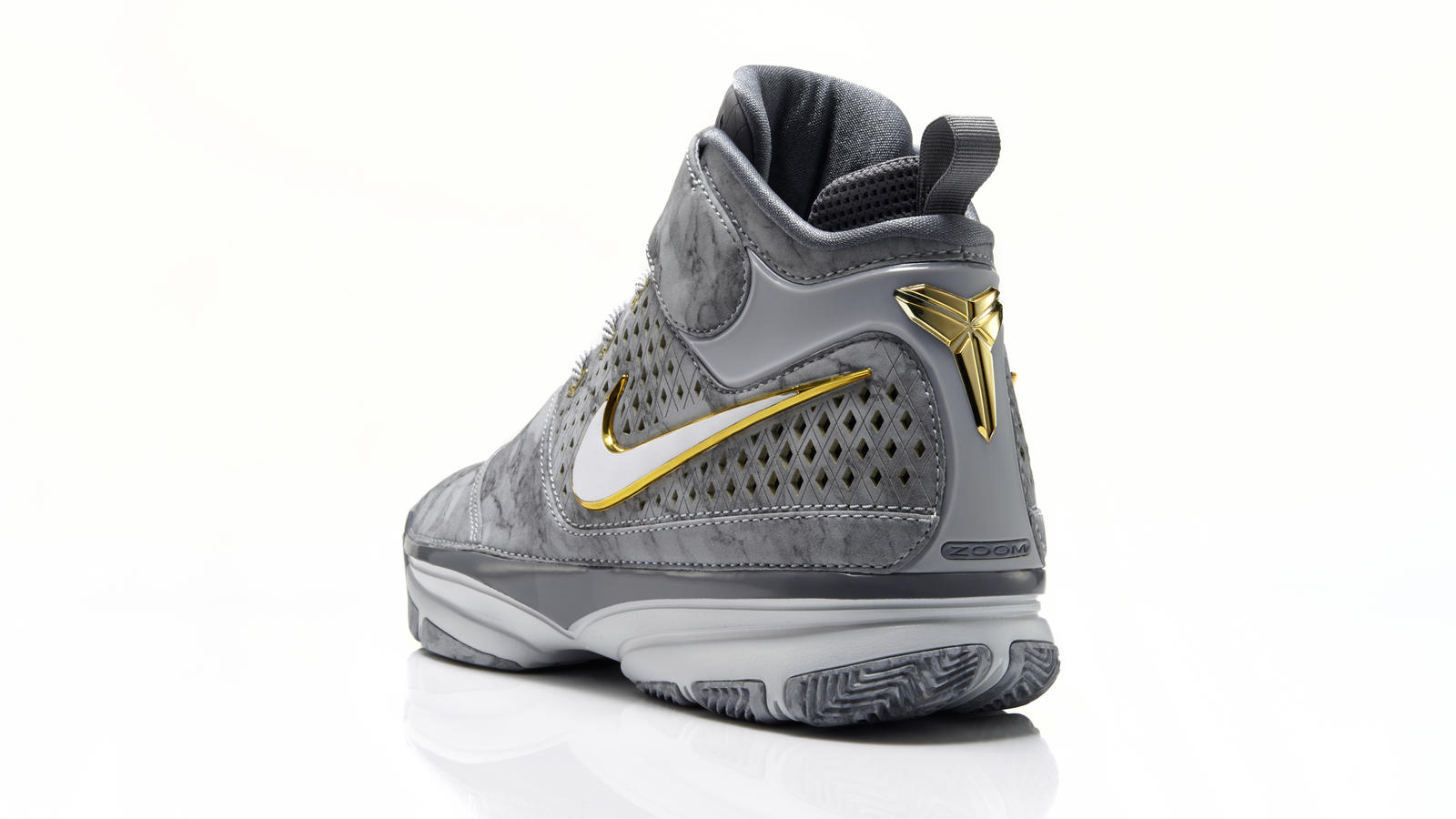 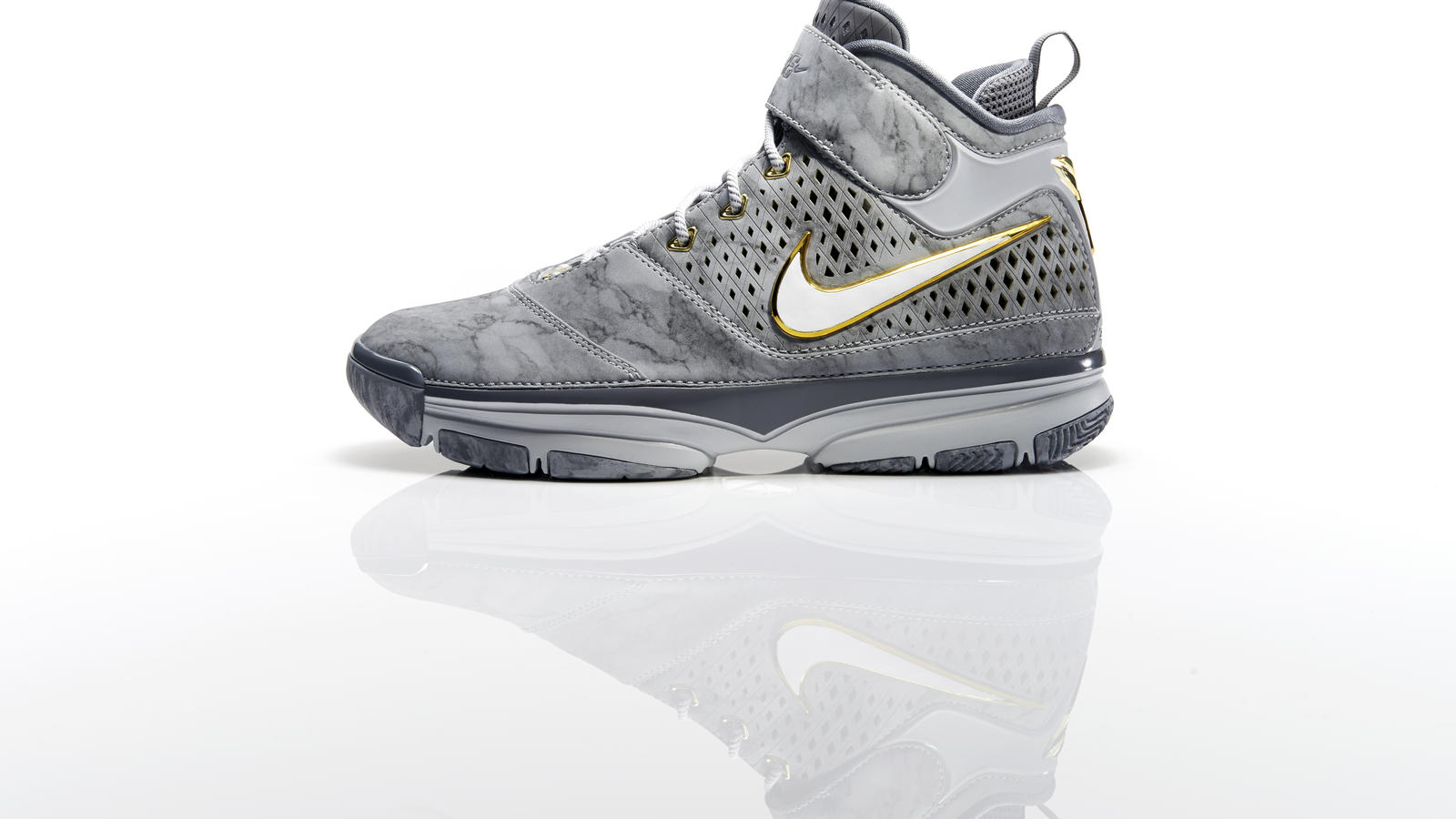 Featuring a marble-inspired design outlined in gold, the Kobe Prelude II looks back to when Kobe Bryant began carving his place in basketball history.

With four consecutive games with 50+ points, Bryant helped bring Los Angeles out of darkness and his game to a new level.