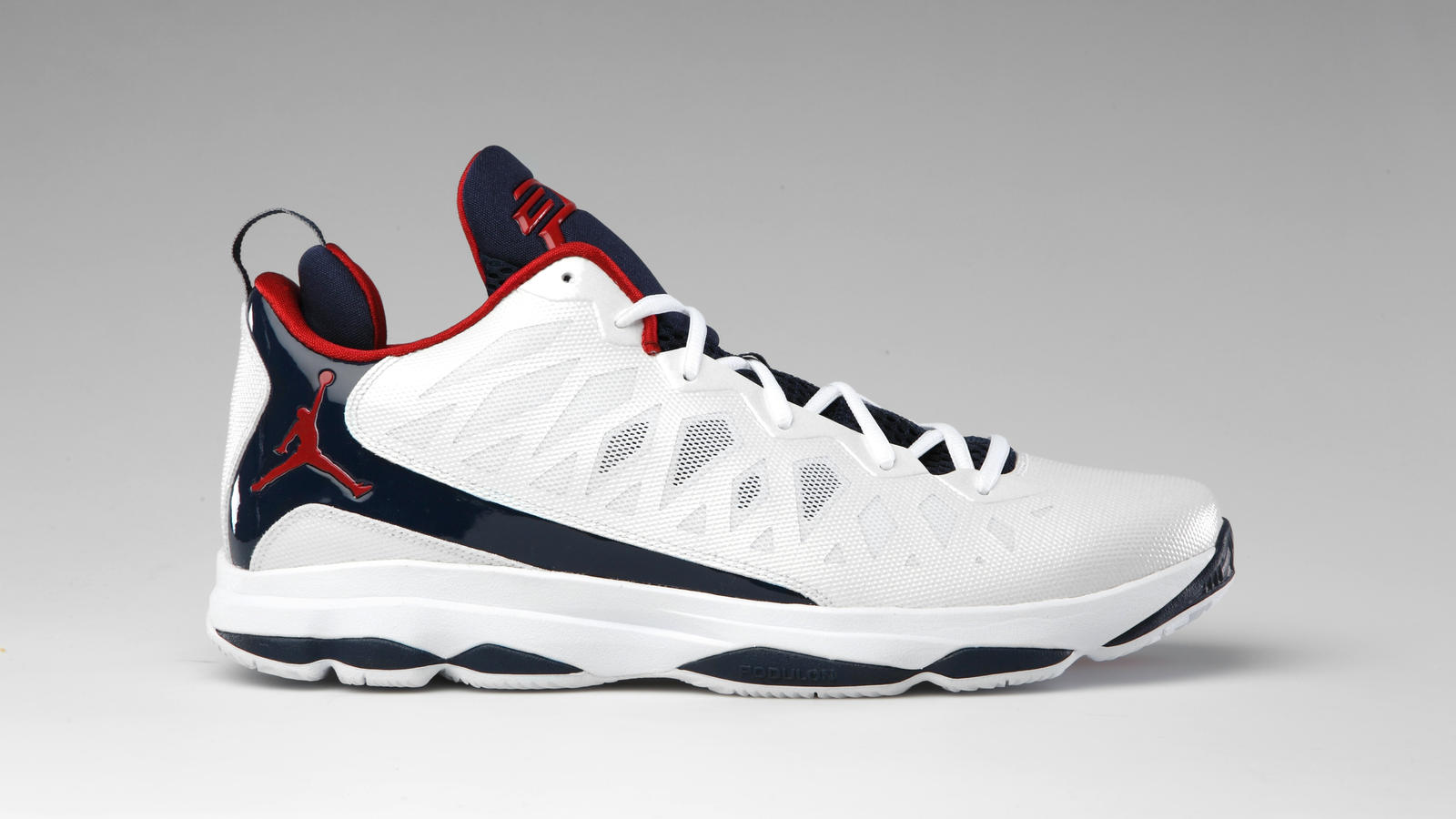 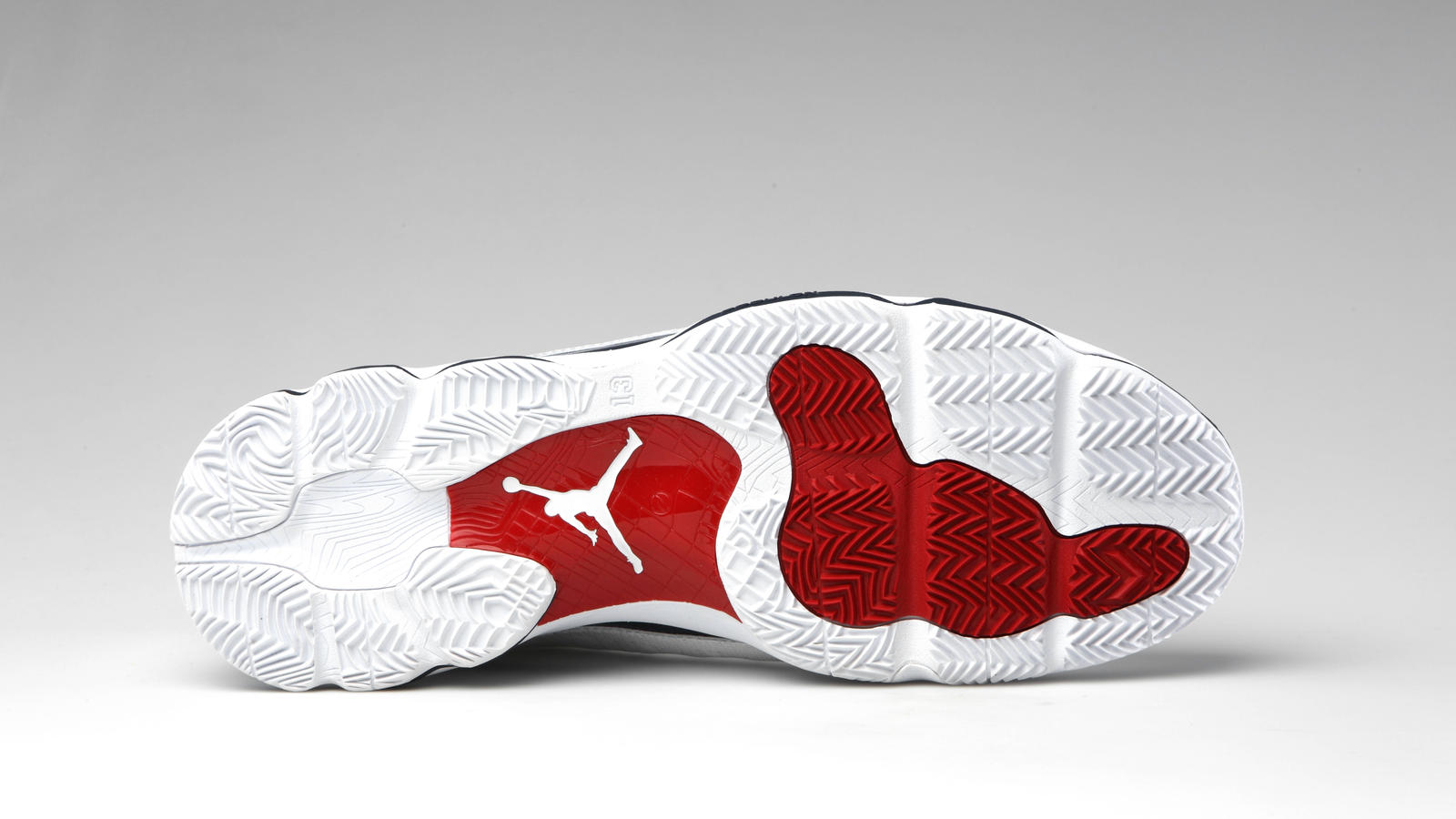 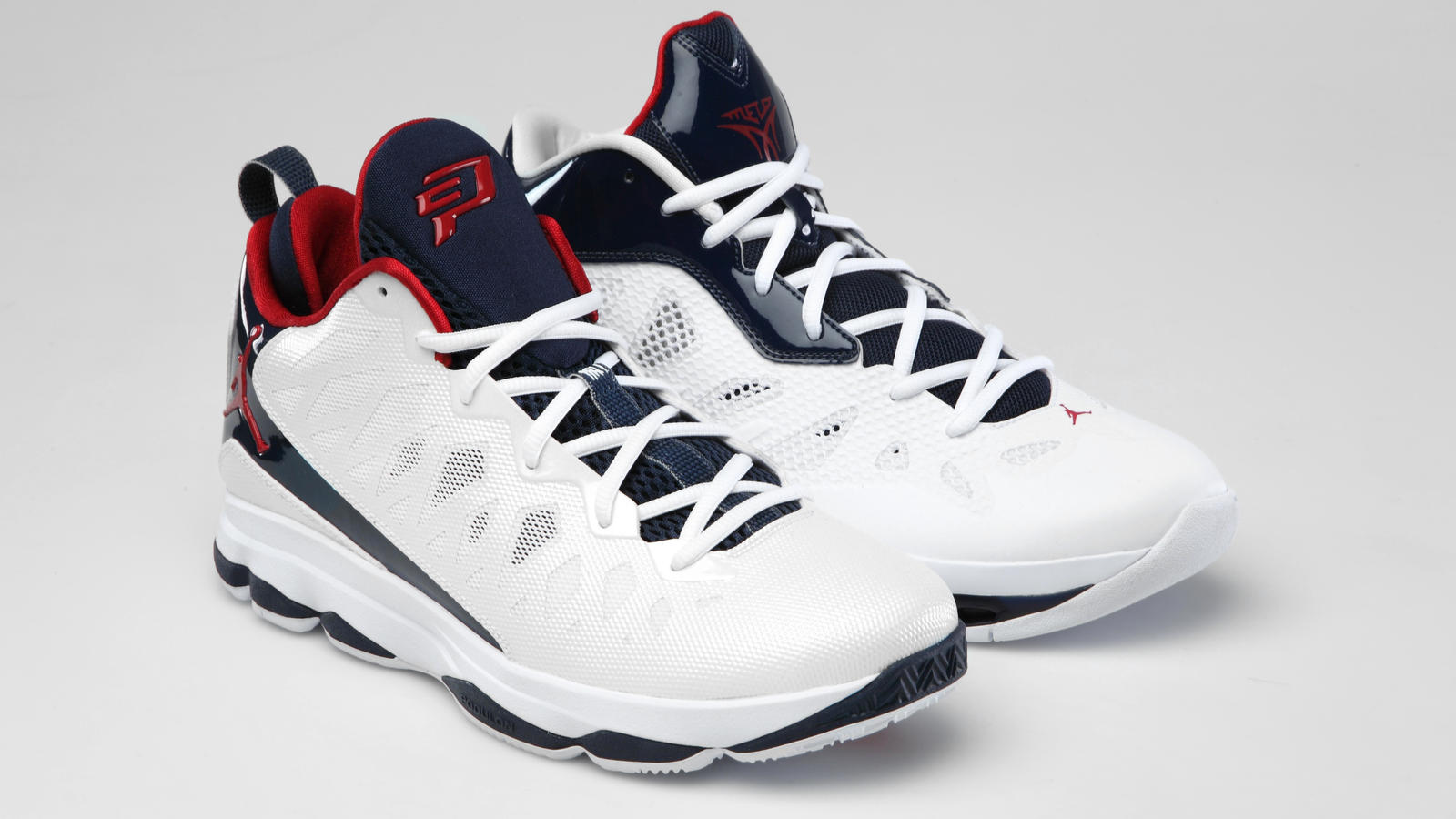 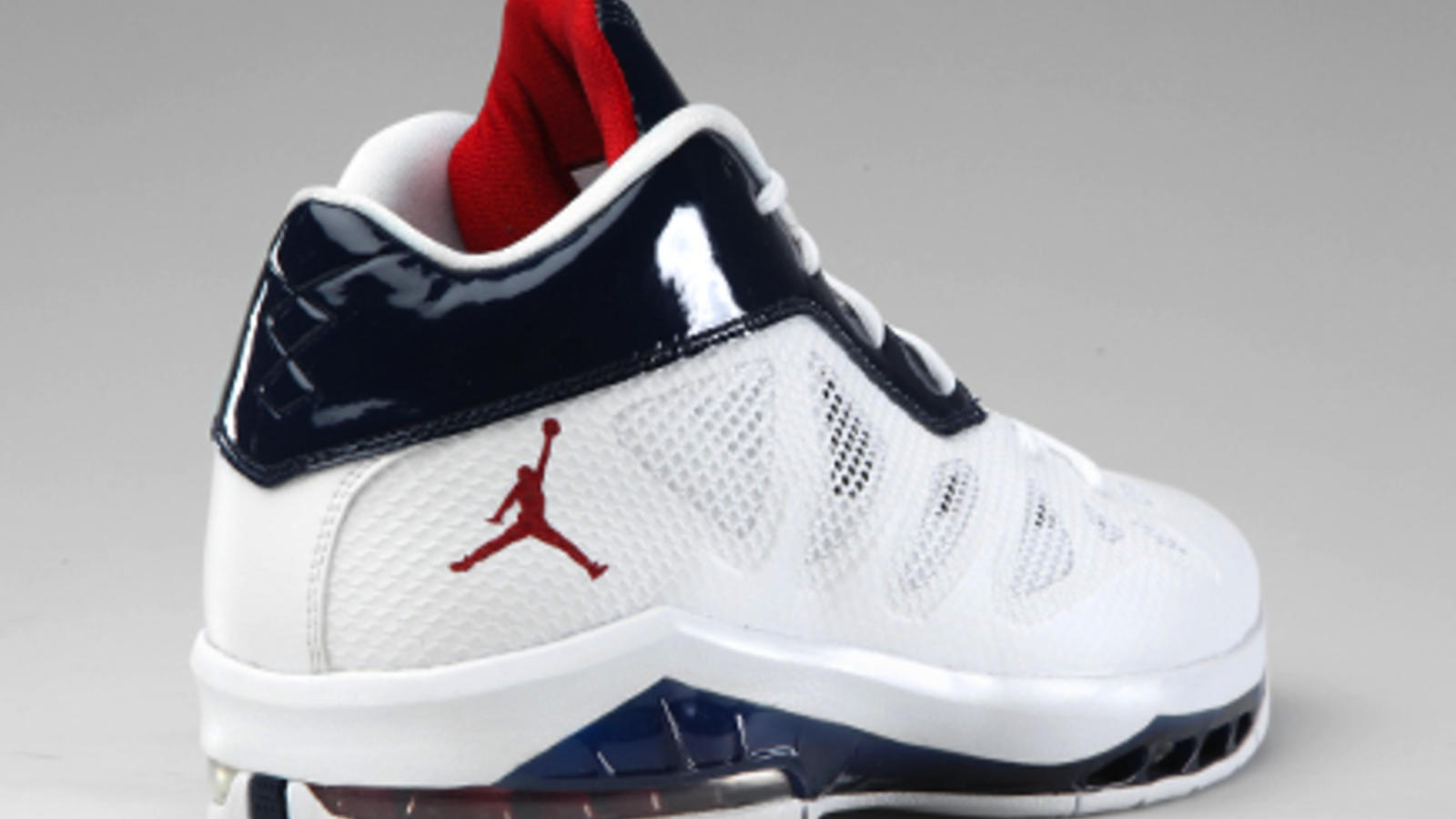 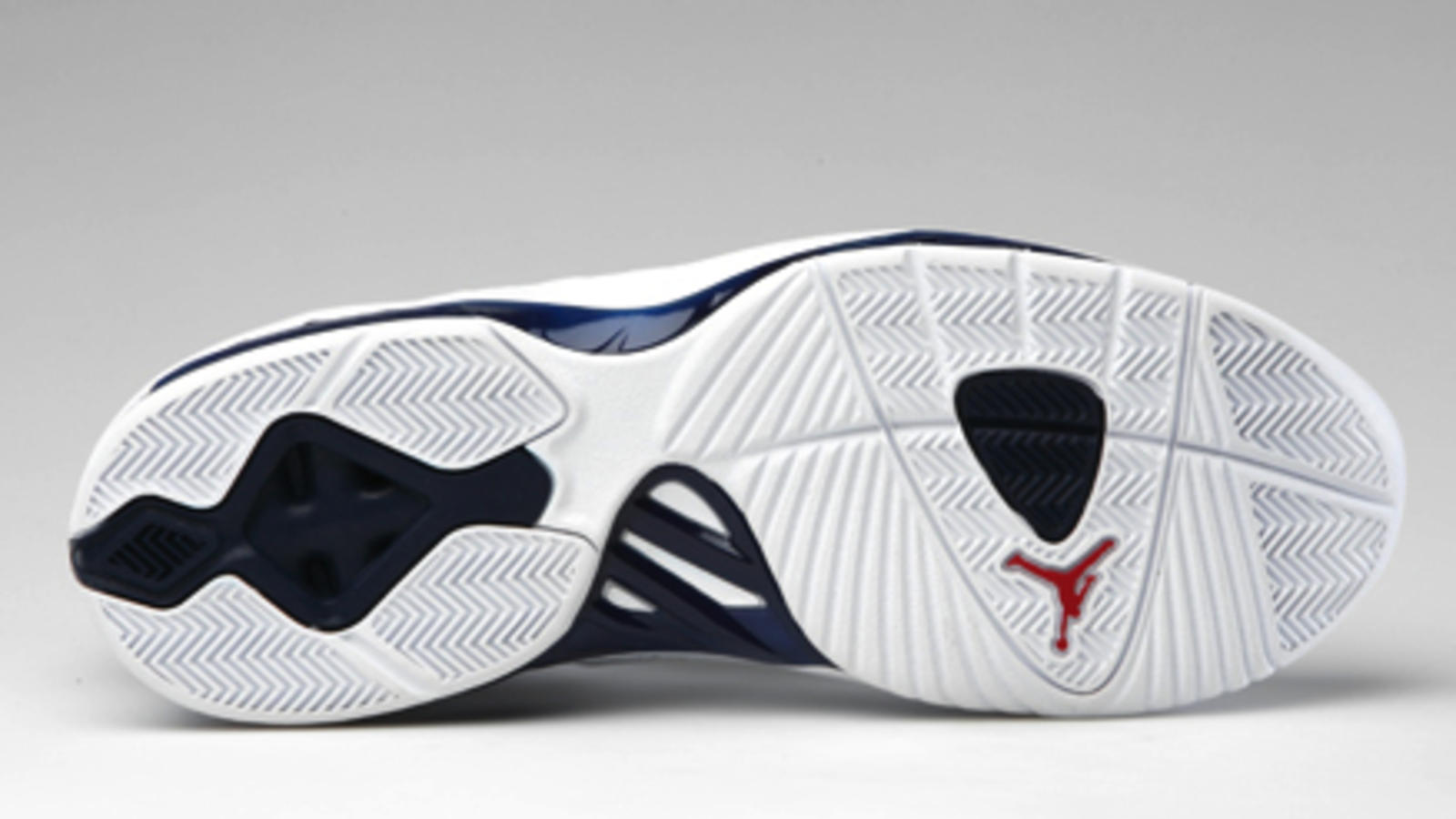 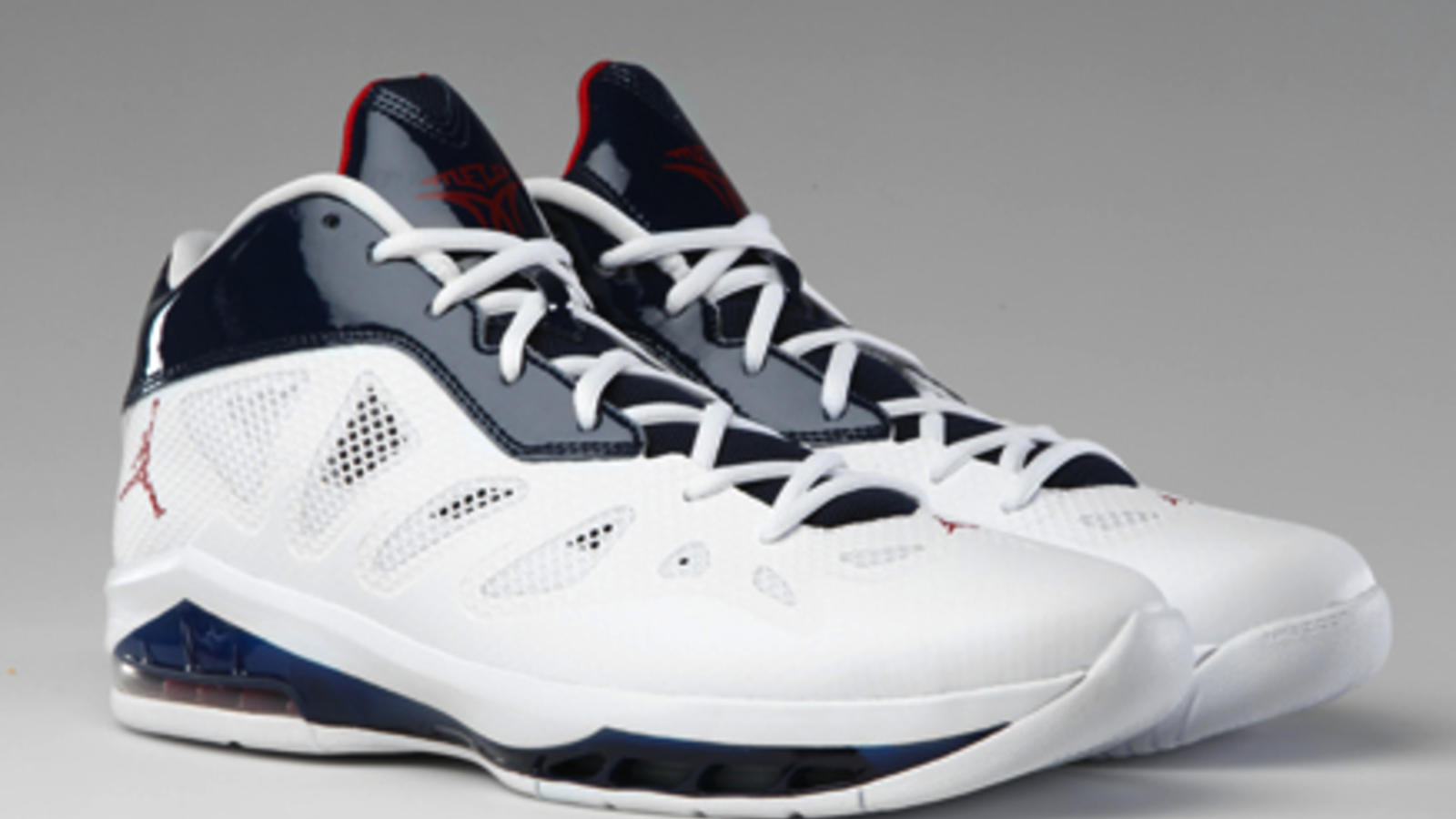 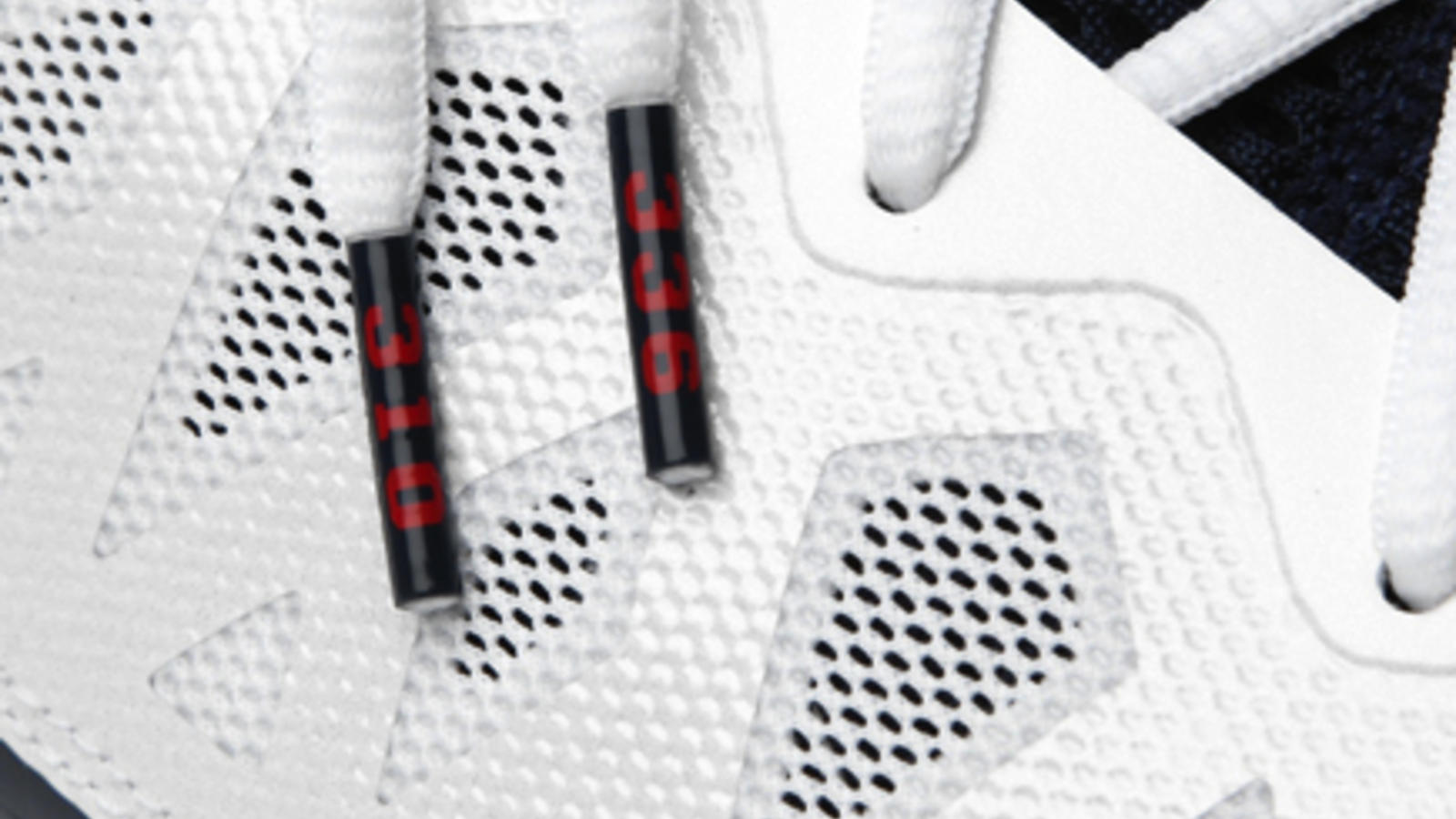 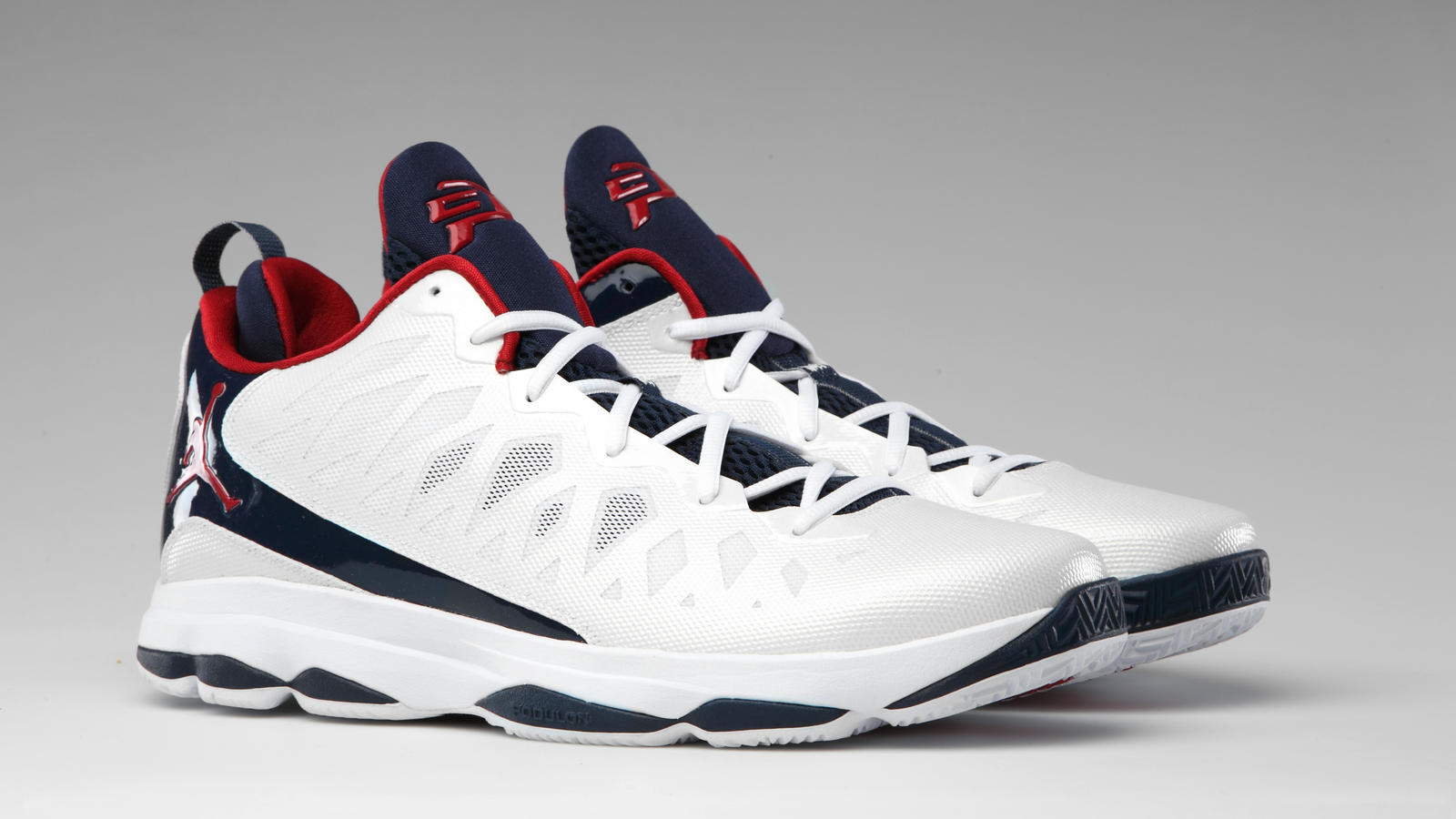 Chris Paul's game is built on quick cuts and traction and requires a shoe that won't restrict his style of play on the court. Worn by CP for the first time during this summer’s main event, the JORDAN CP3.VI was designed for the next level of CP’s quick, elusive and dominating game. As CP and Team USA captured gold, Paul debuted the USA-inspired colorway of the JORDAN CP3.VI that features the most cutting edge materials for maximum breathability and minimum weight.

Strategically placed flex grooves on the outsole enhance flexibility for a more natural motion when making hard cuts, while Podulon technology in the forefoot provides responsive cushioning during spin moves and sprints down the court. The JORDAN CP3.VI is the sixth shoe in the CP3 franchise and his lightest basketball shoe to date.  As Chris Paul's game evolves, the JORDAN CP3.VI is the latest weapon in his arsenal.

The first colorway of the JORDAN CP3.VI will be available at retail on Saturday, September 8 for suggested retail price of $125.

In addition, The JORDAN MELO M8 ADVANCE will be available at retail on Saturday, September 8 for a suggested retail price of $140.

Stay tuned for more information on the JORDAN CP3.VI.