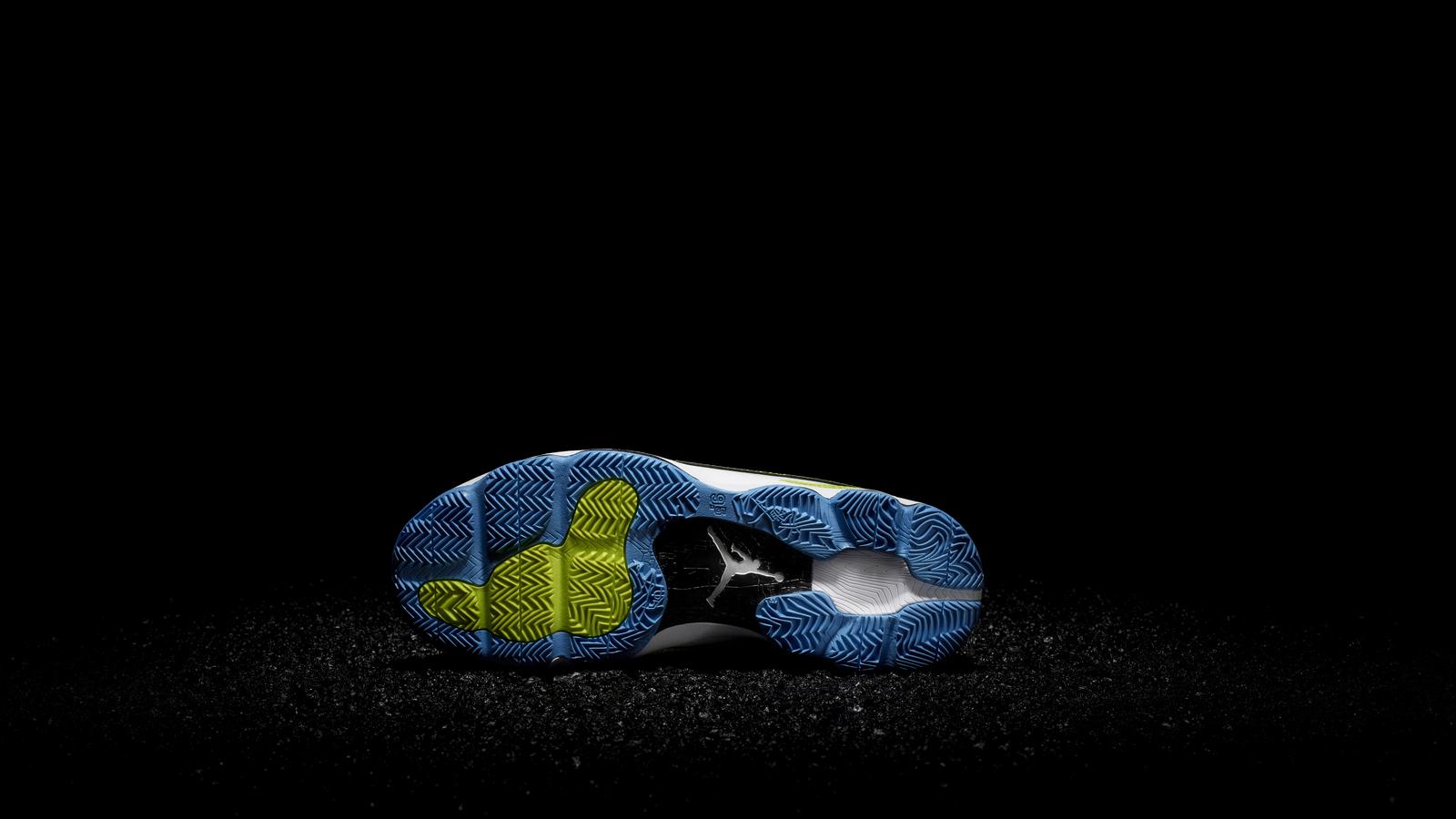 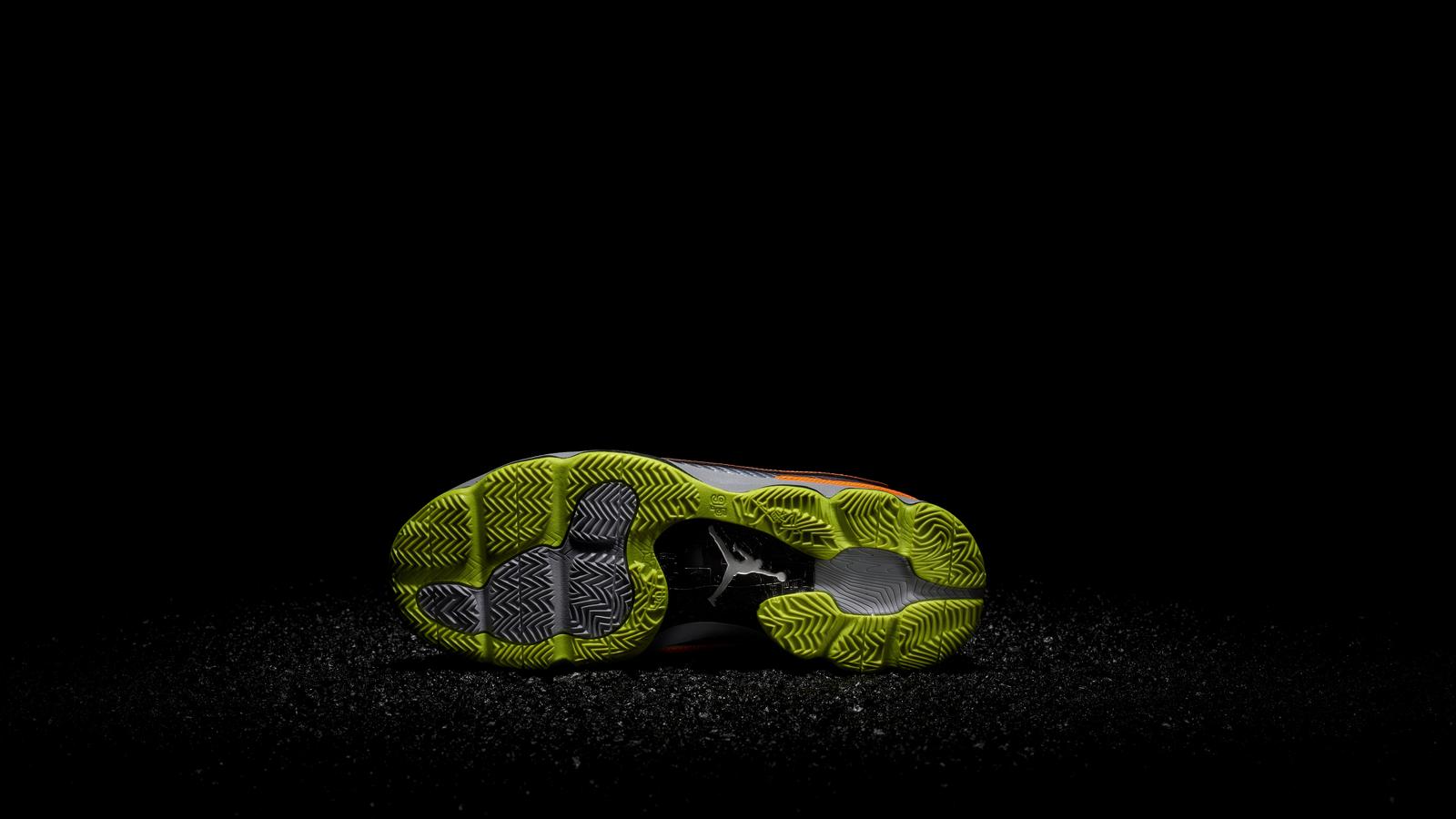 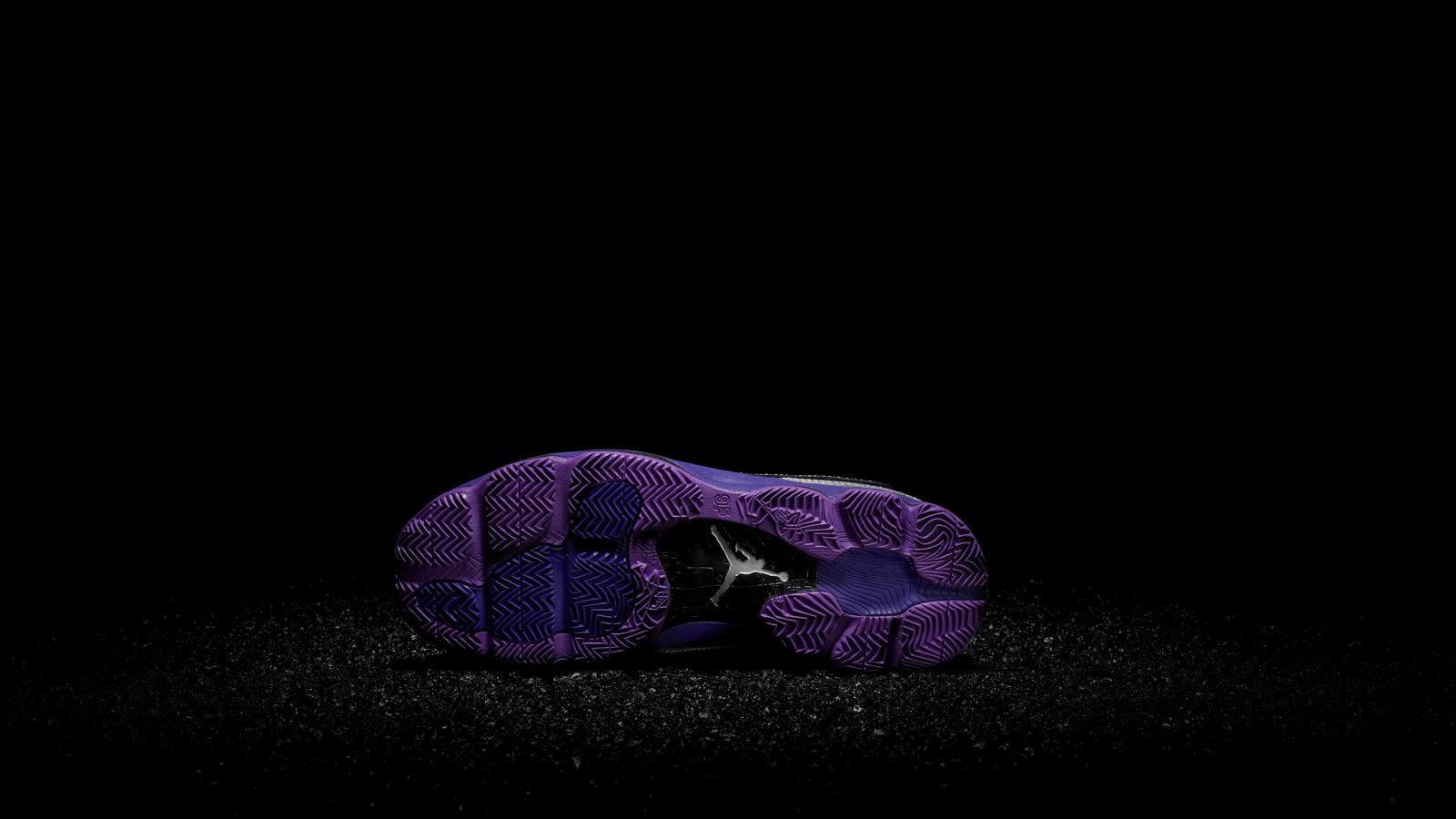 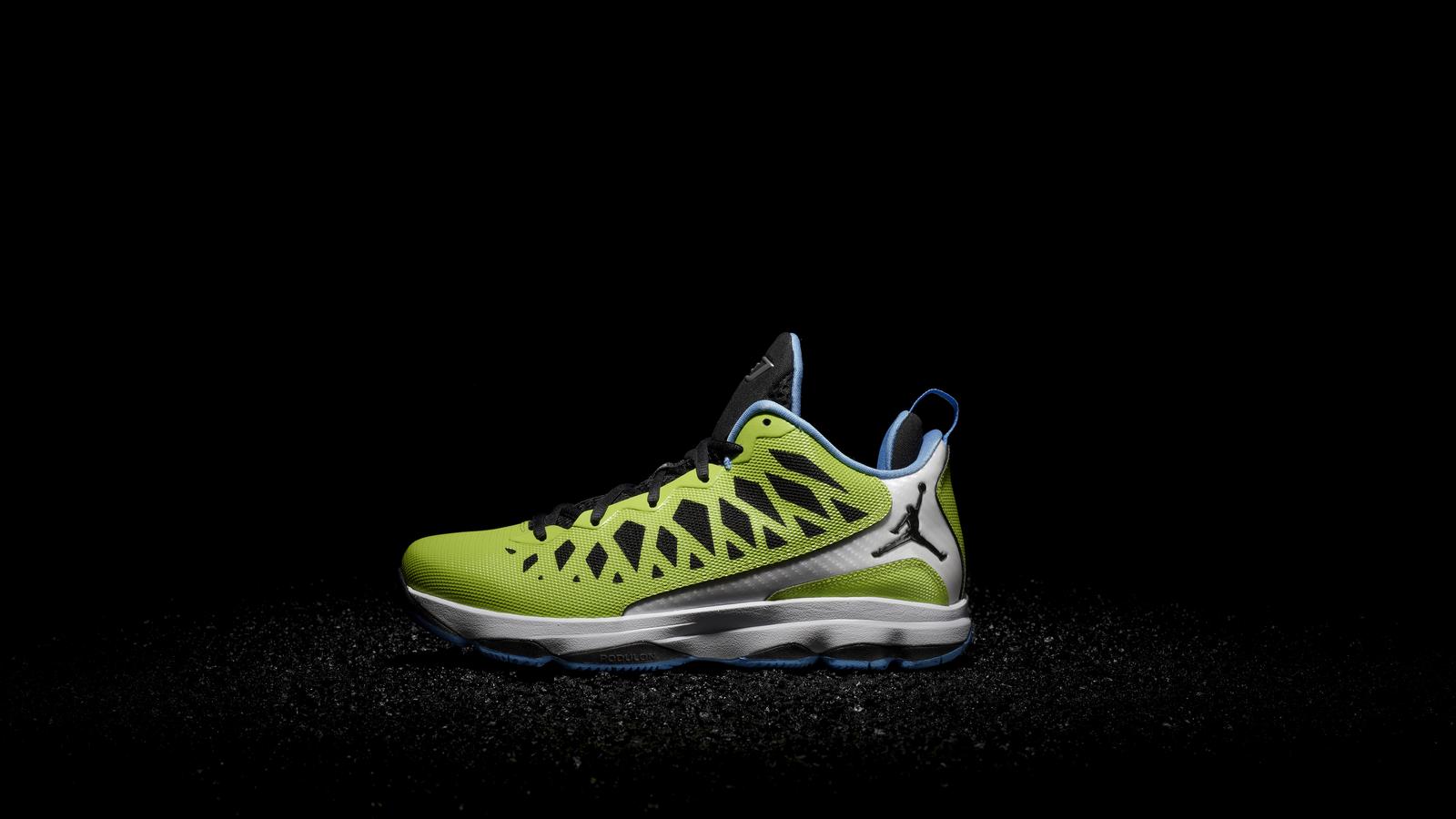 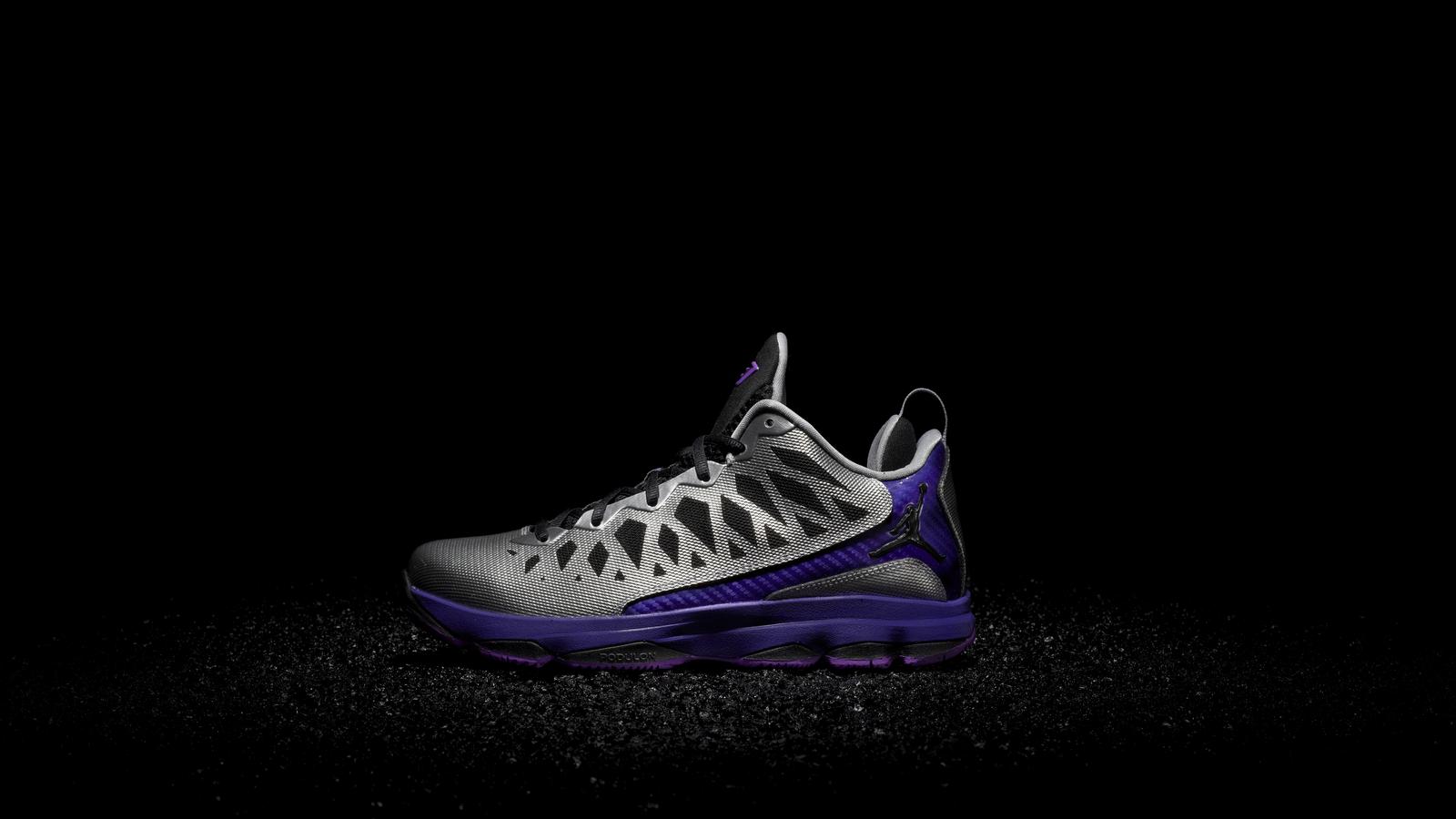 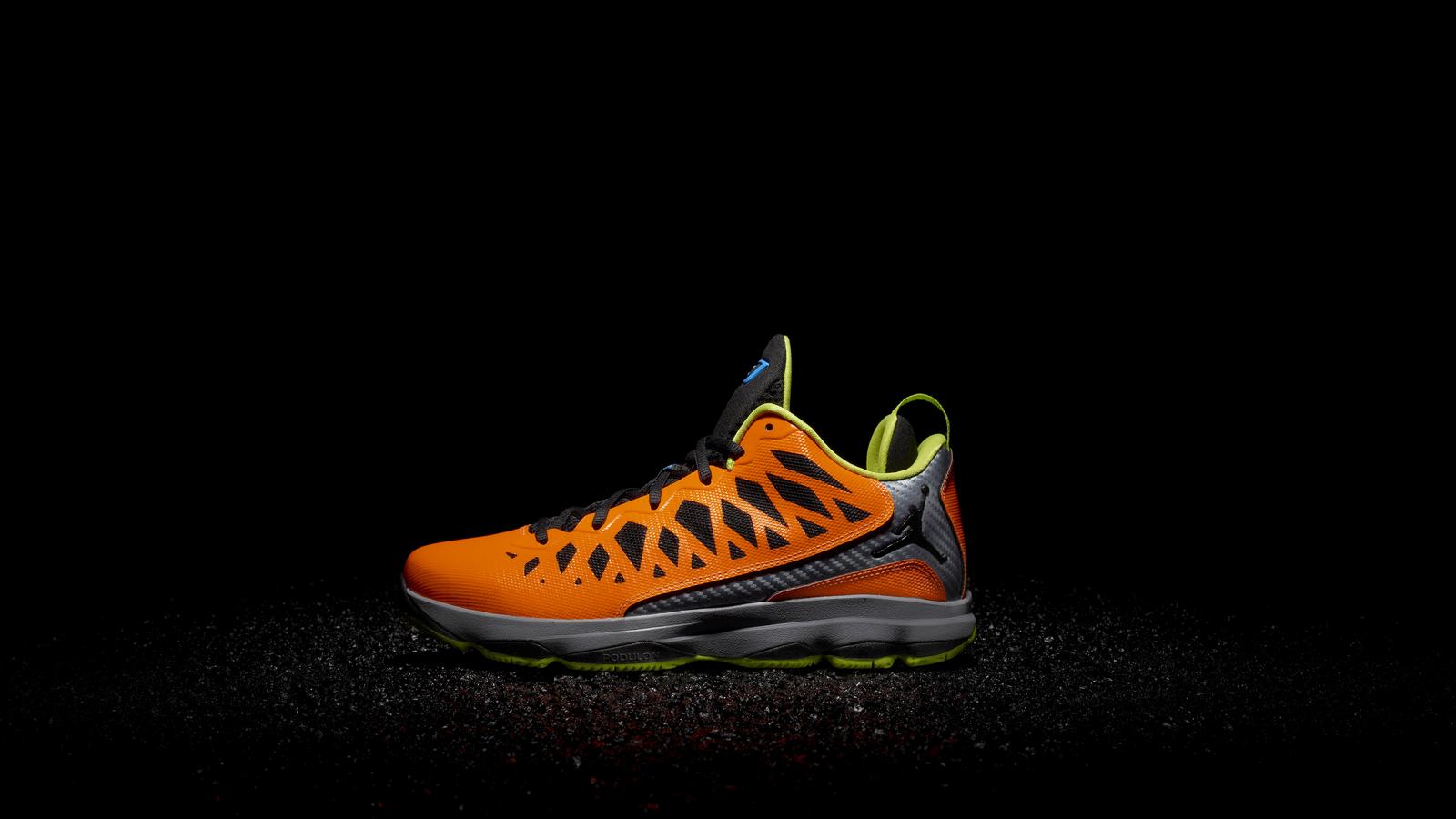 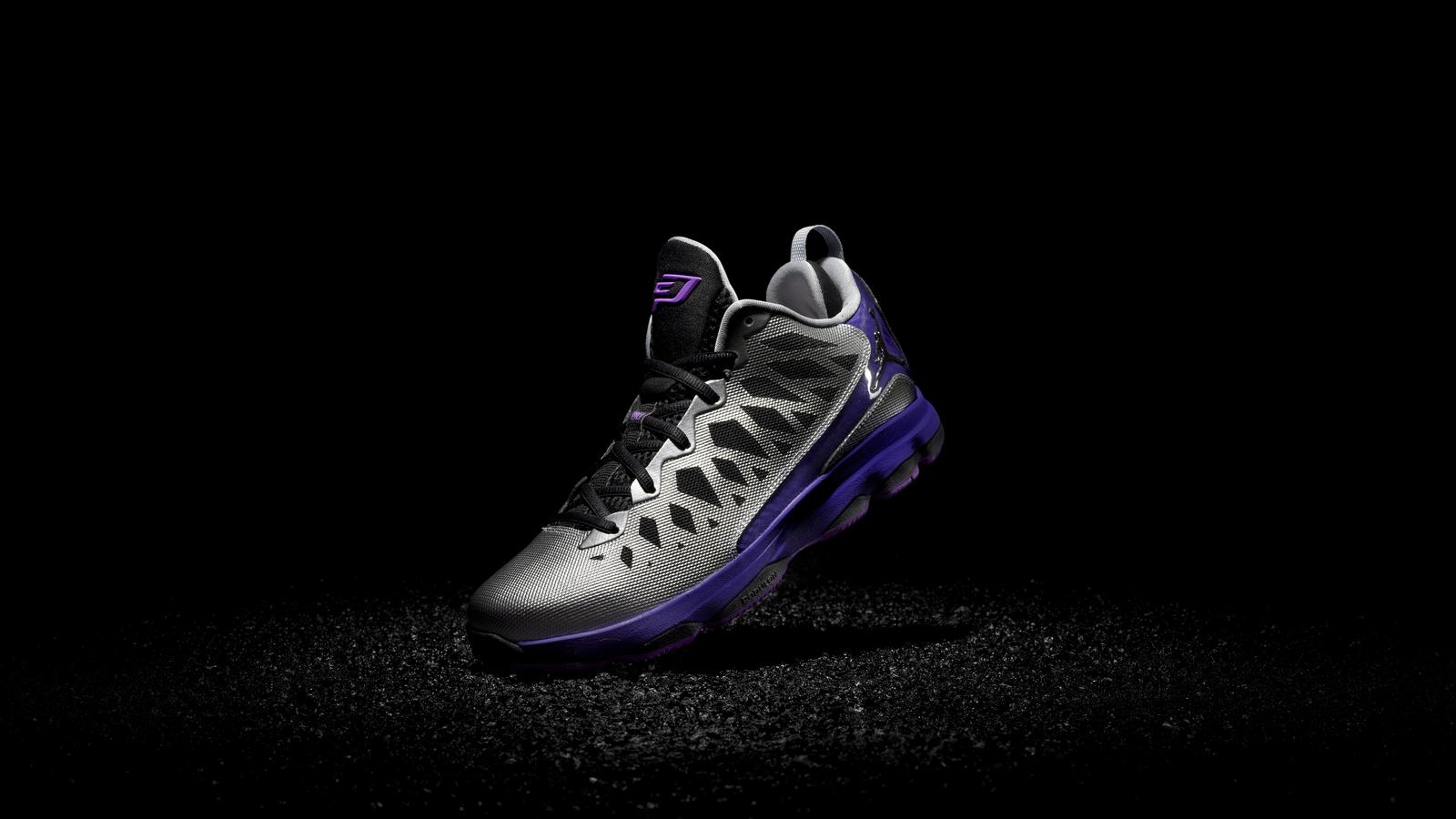 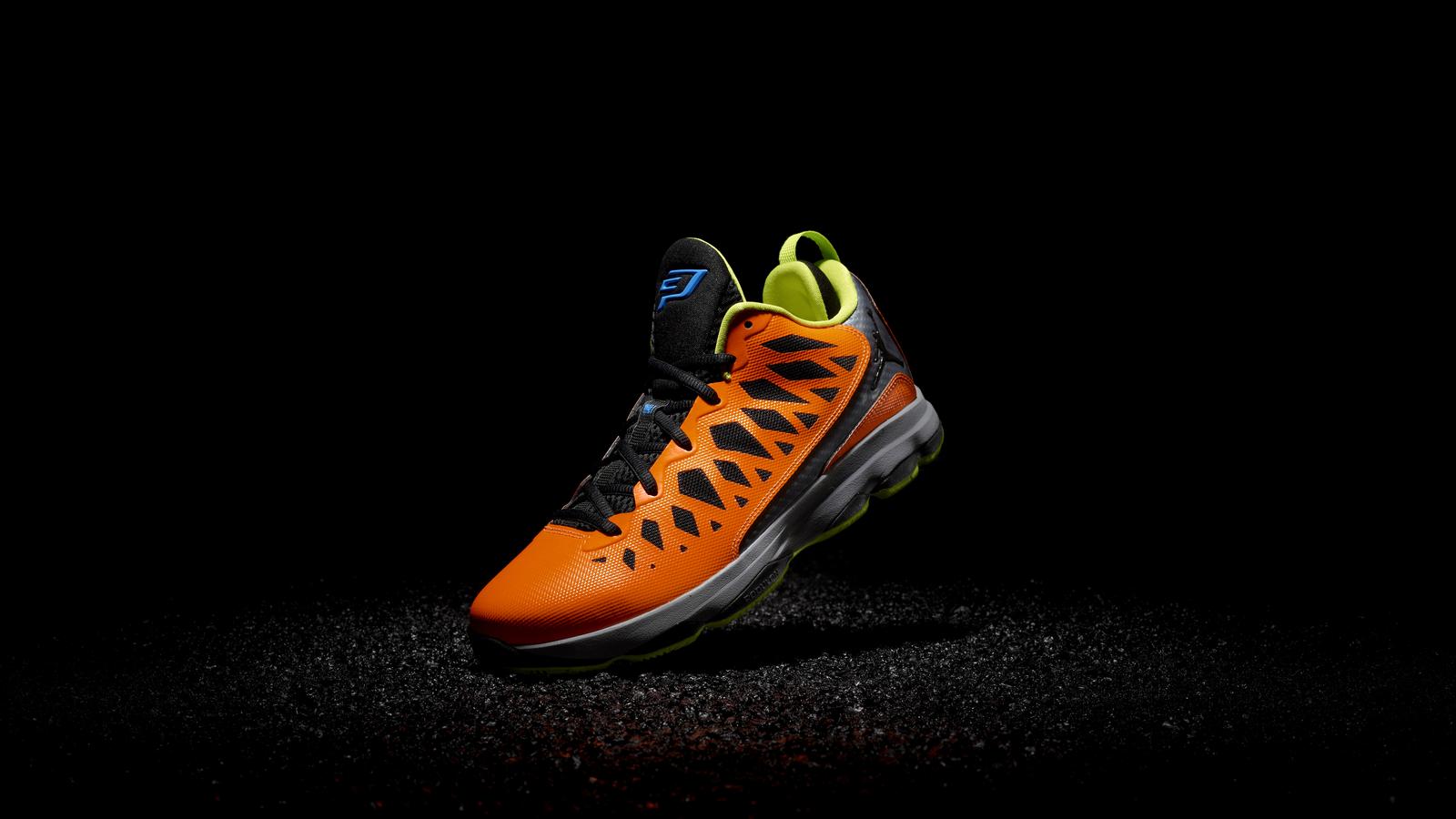 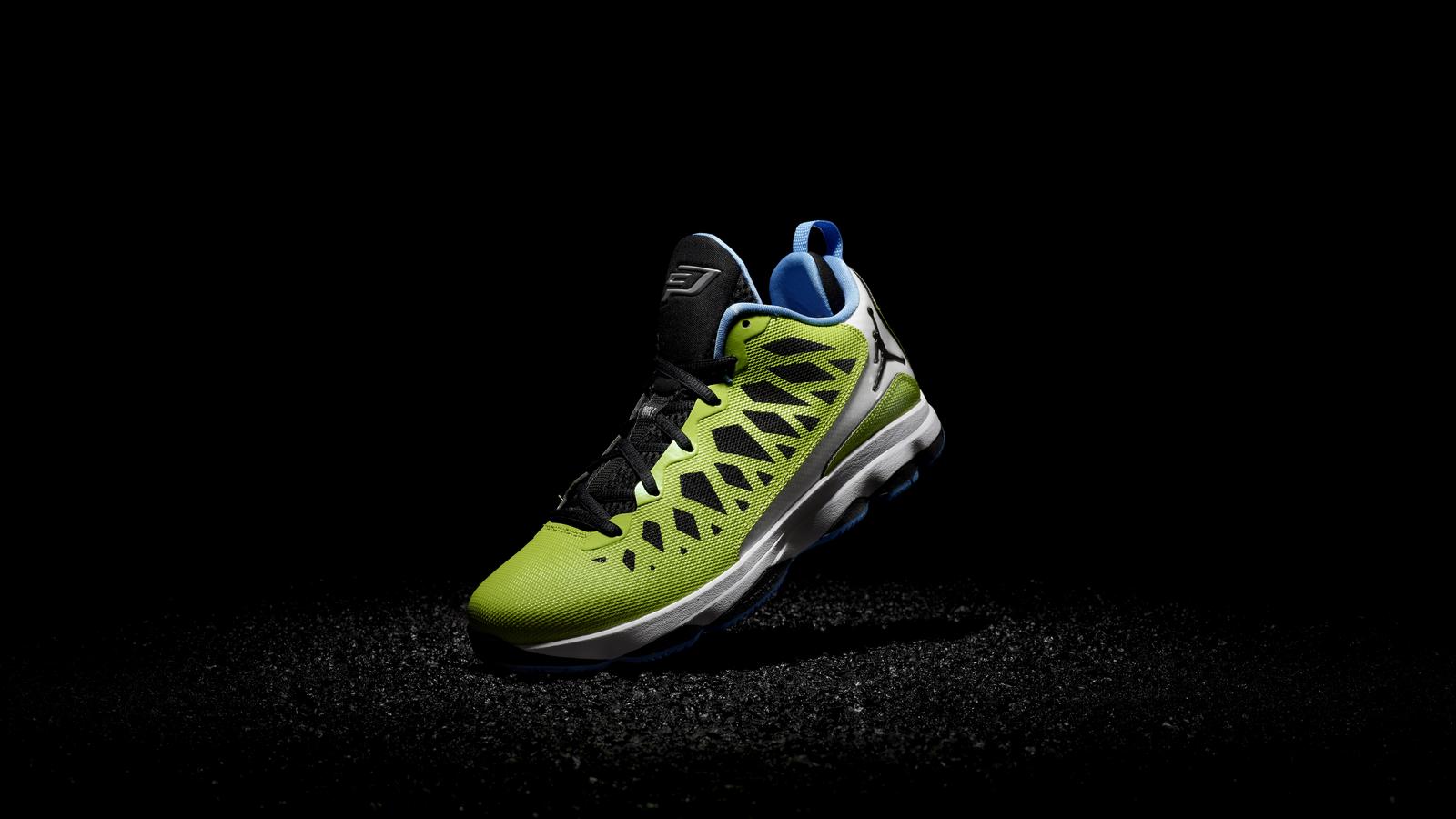 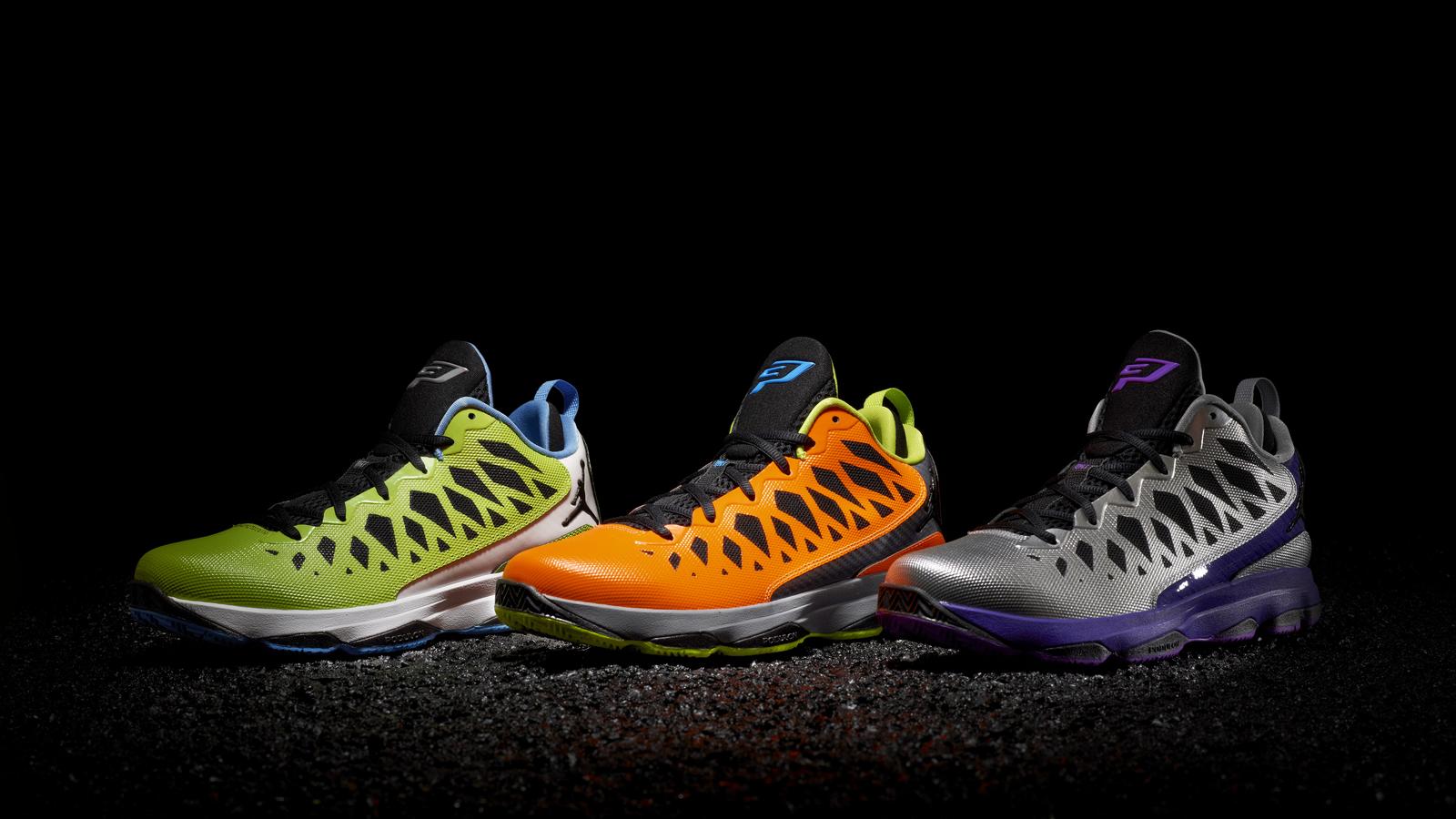 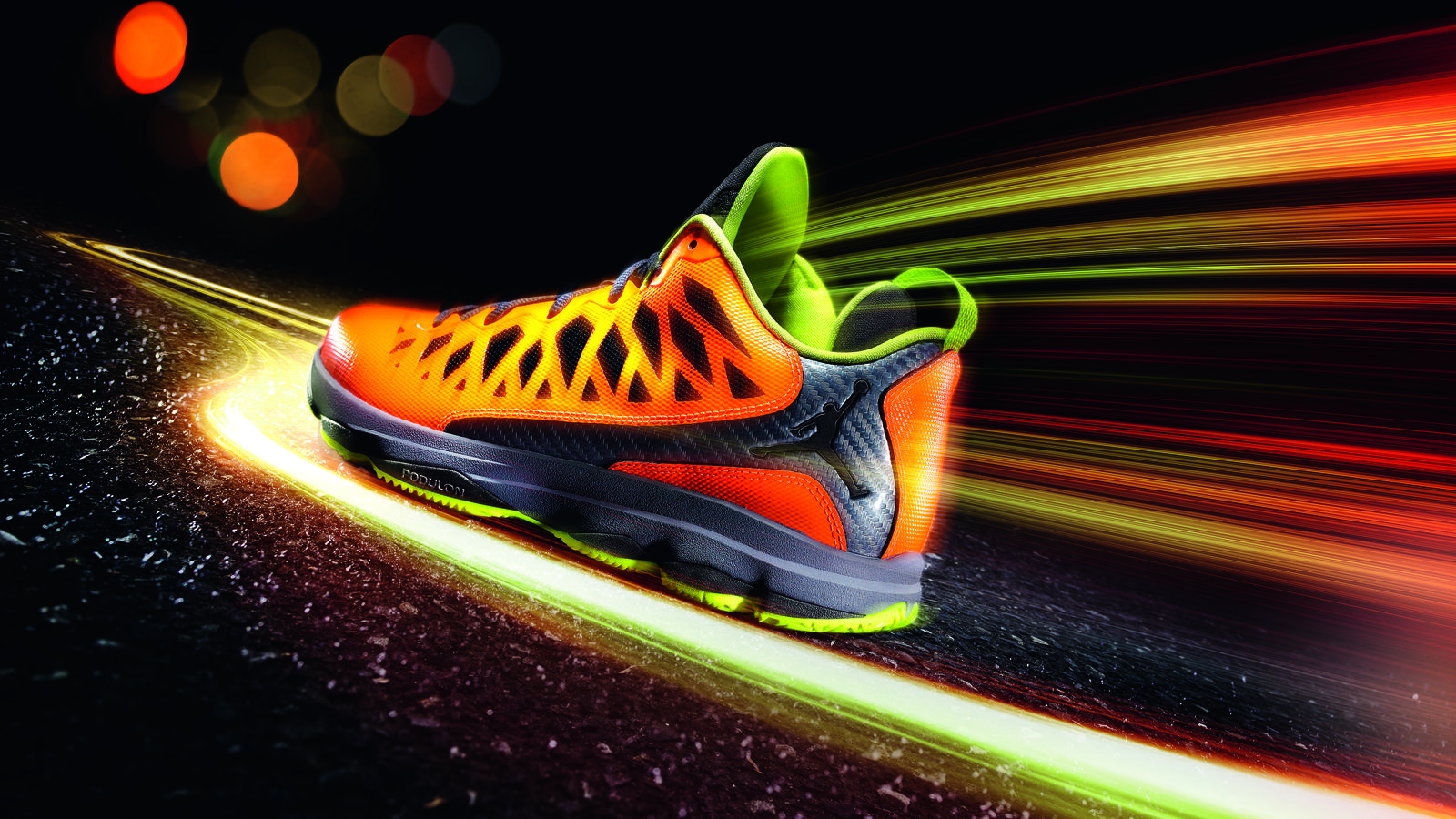 Inspired by street car racing in Los Angeles and CP's love of fast cars, the JORDAN CP3.VI will be available in three new nitro-inspired colorways.

The JORDAN CP3.VI is the sixth shoe in the CP3 franchise and CP’s lightest basketball shoe to date.  A low-cut collar on the JORDAN CP3.VI allows for optimal natural motion through the ankle and features hyperfuse construction on the upper, which creates a nearly seamless, lightweight and breathable shell.  In addition, the JORDAN CP3.VI features strategically placed flex grooves on the outsole that enhance flexibility for a more natural motion when making hard cuts, while a compression molded Phylon midsole and Podulon technology in the forefoot provide lightweight support and responsive cushioning during spin moves and sprints down the court. As Chris Paul's game evolves, the JORDAN CP3.VI is the latest weapon in his arsenal.

The Jordan CP3.VI nitro-inspired colorways will launch in L.A. only on October 21 for a suggested retail price of $125.  The Atomic Green/Black/White/University Blue, Total Orange/Black/Stealth/Atomic Green and Metallic Silver/Black/Court Purple/Lazer Purple colorways will be available nationwide in November.