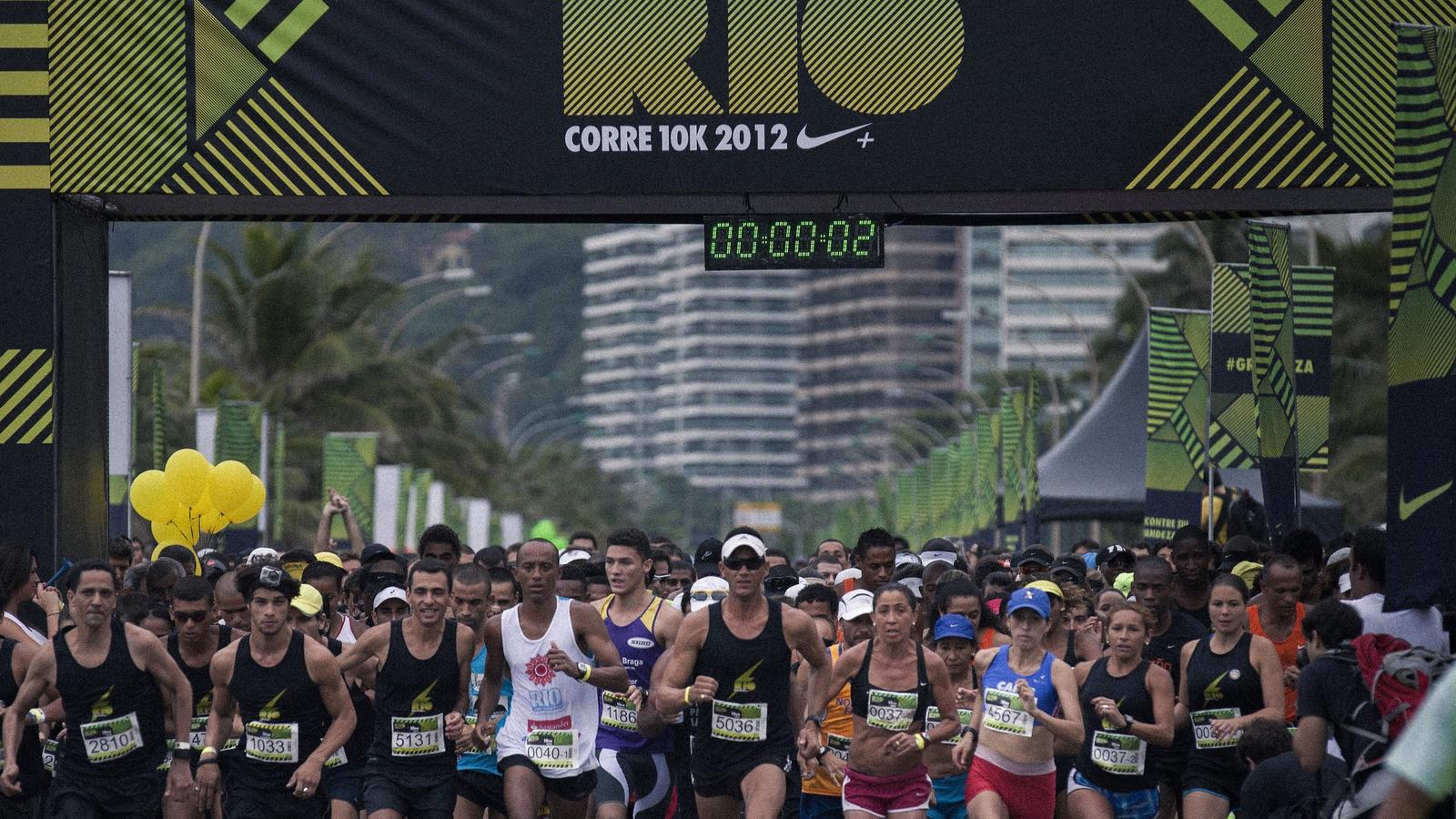 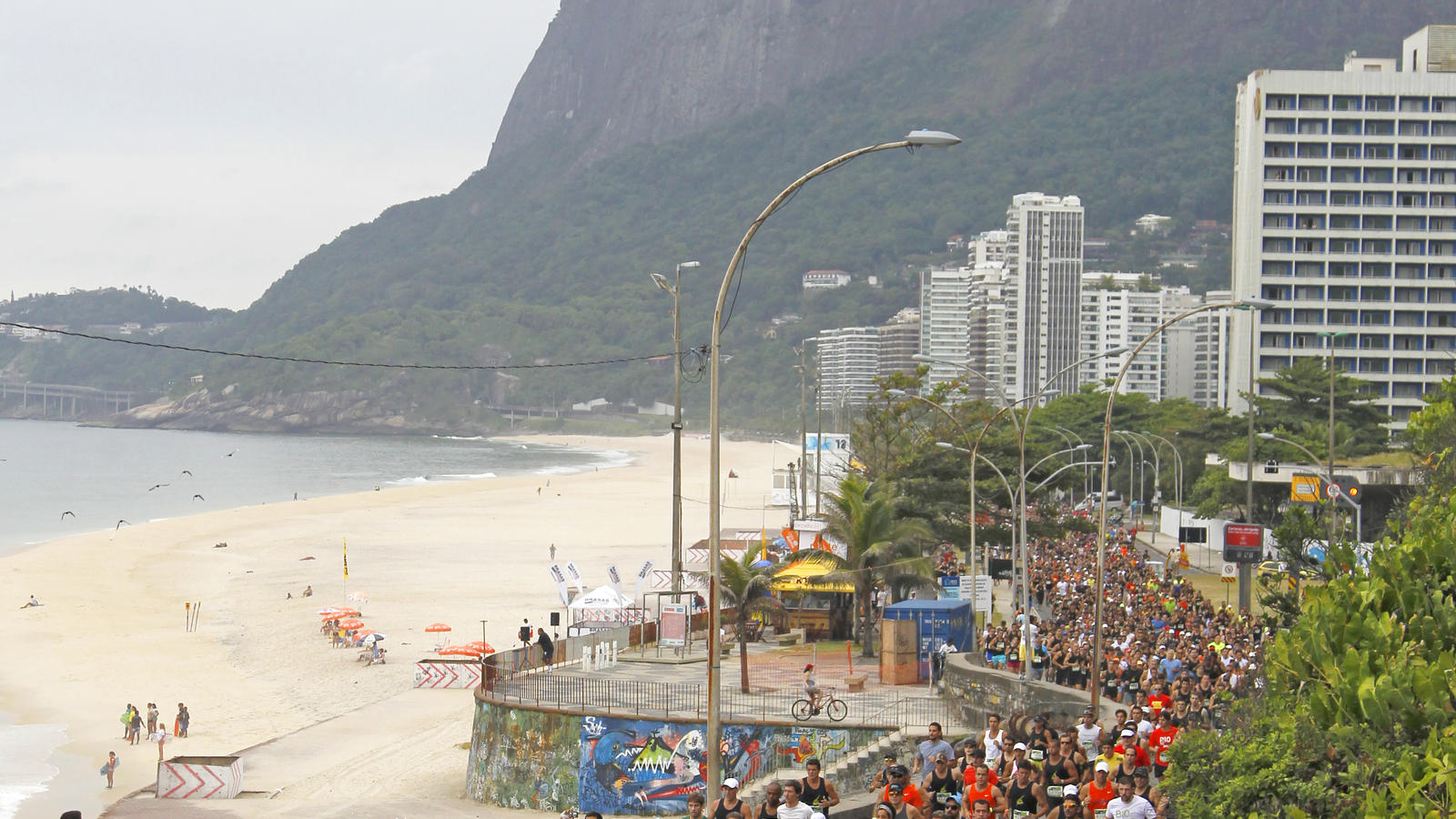 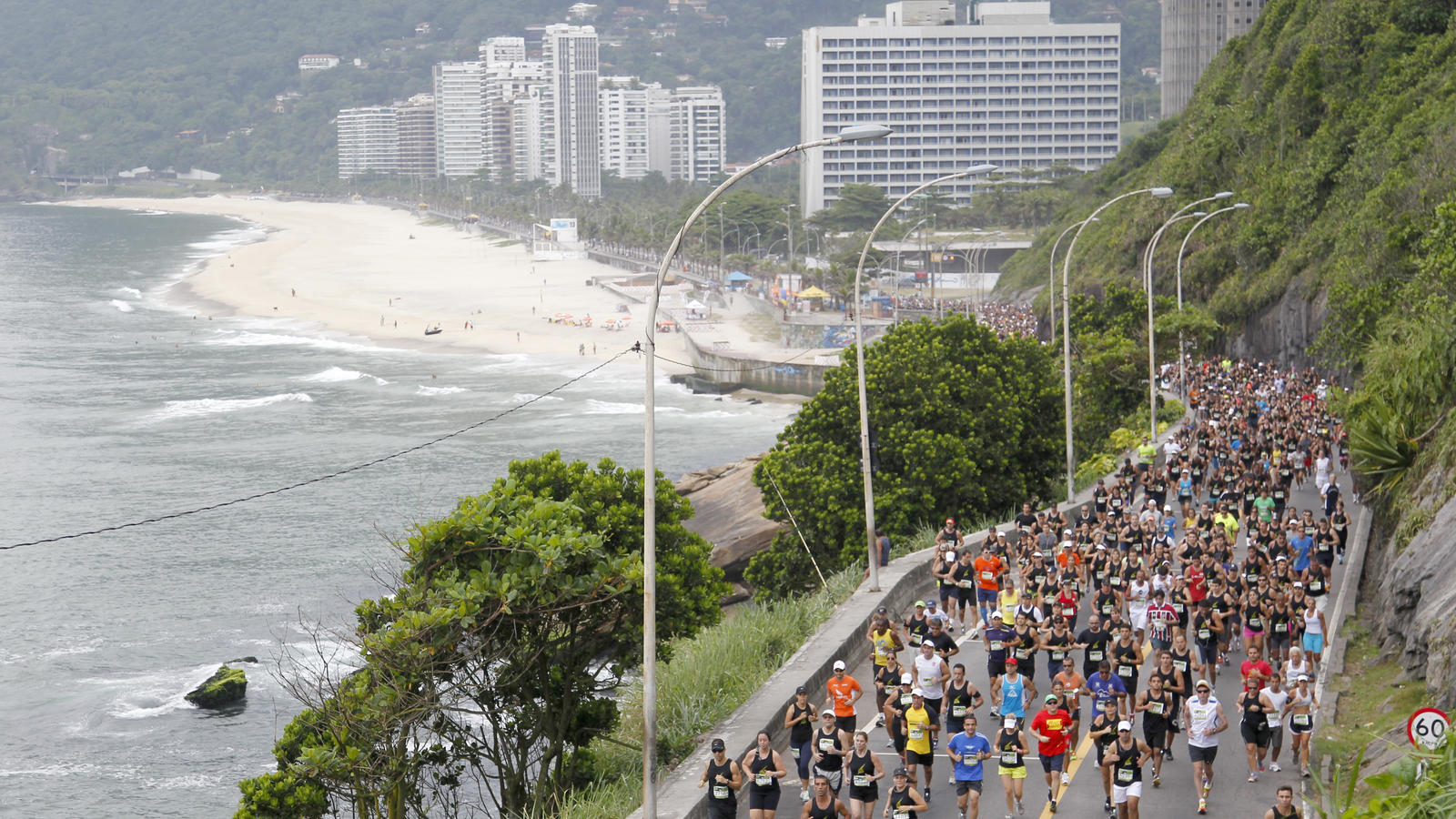 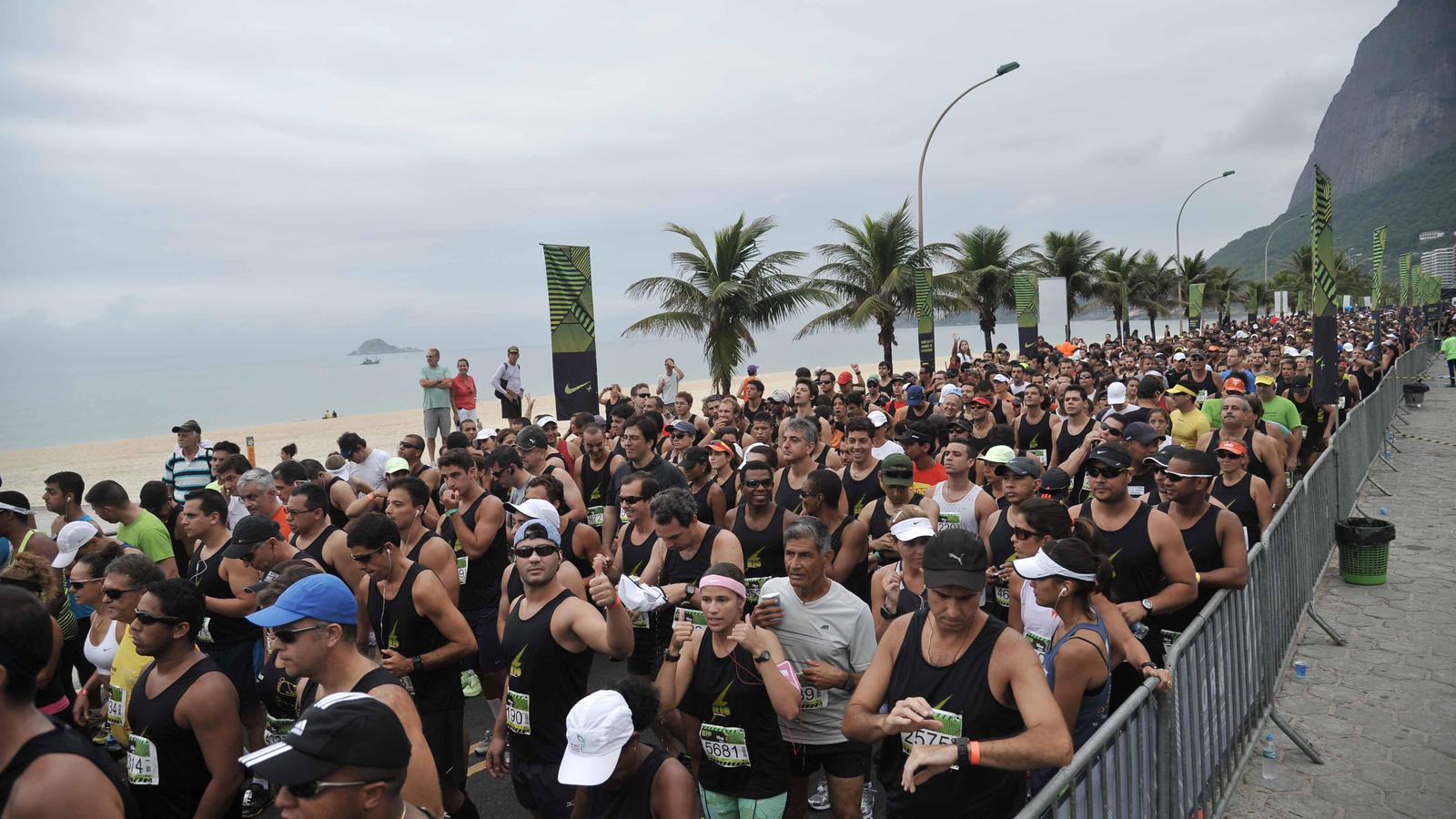 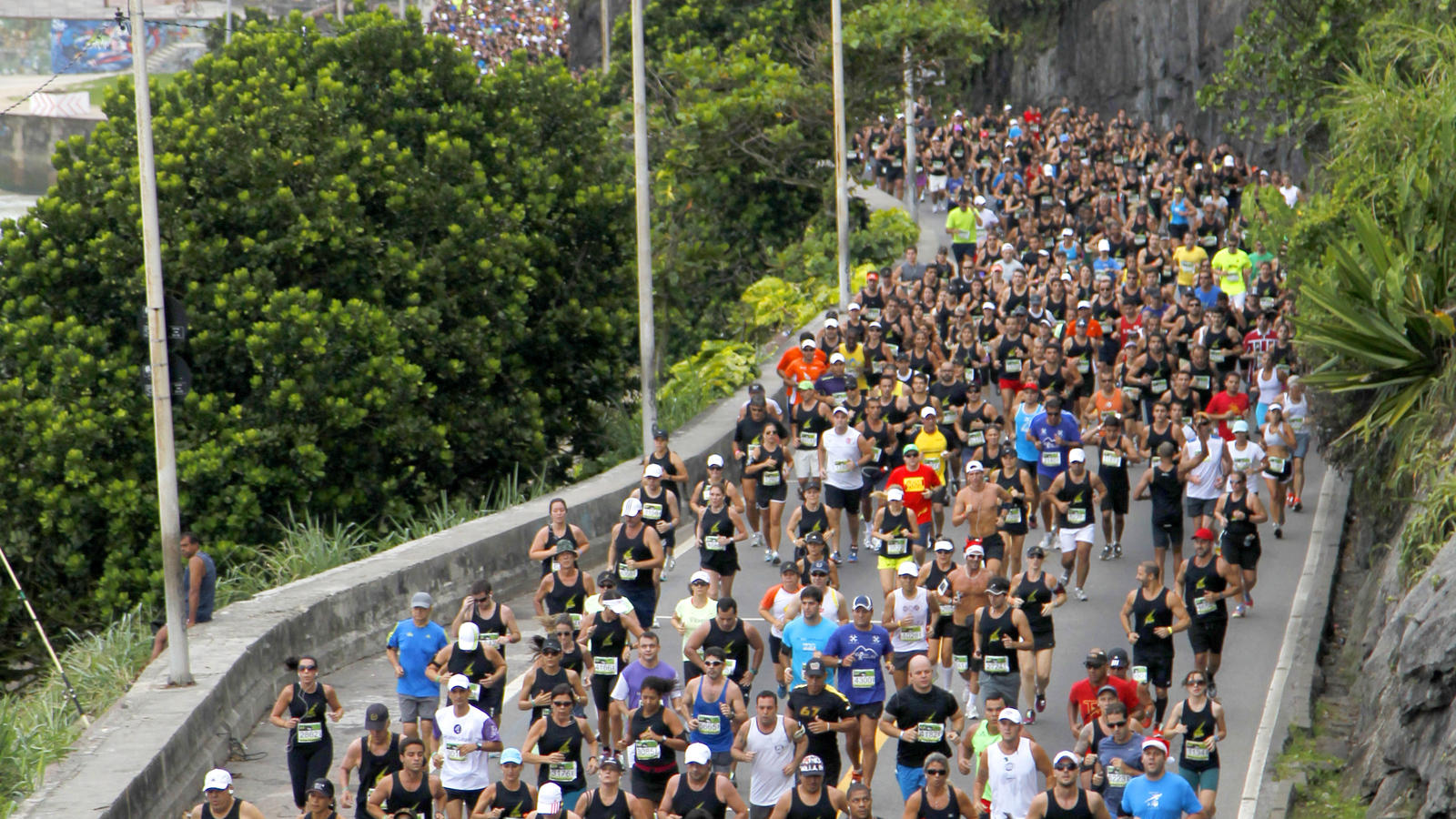 Nike We Run Rio 10K innovated and brought social networks onto the asphalt, connecting 5,000 runners to the virtual world. The early morning race on Sunday, Dec. 9, offered more than a gorgeous view of the Rio waterfront, on a course that wound its way from São Conrado from Copacabana.

We Run Rio delivered instant connections between runners and their communities. As they ran, participants were recording their messages in one of the seven vans which slowly circulated along the circuit. They were also photographed inside a large frame, and iconic points in both the photos and the videos were posted in real time on personal Facebook wall. "Runners could share their stories of their experience in the competition with family and friends," said Christiano Coelho, Marketing Manager for Nike Running Brazil. This was possible thanks to radio frequency technology, via a ribbon placed in the shoes of each participant.

Another innovation was the PowerSong Tunnel, built on Atlantic Avenue. "PowerSong" is one of the functions of the Nike + playlist (Rio is currently the largest Nike + community in the world with over 8 million people); it allows runners to choose the music that gives them more energy to run. At We Run Rio 10K, participants passed through this inflatable tunnel, where a DJ mixed some of the most popular hits from the racing community. Inside the tunnel, runners had another surprise: vaporizers to refresh their run.

For the first time in street races in Brazil, a lively crowd encouraged runners along the way with screams and banners. Near the finish line, a large video wall displayed in real time images captured during the entire circuit and messages from people who shared the history of the race with the hashtag #Riocorre10k.

At the finish line, runners enjoyed the performance by Bandalafumenga, the famous carioca band.

We Run Nike Rio 10K marked the debut of Rio in the We Run Series, which started four years ago. This series is known for its great interactivity, training and special celebrations. For the 2012 season, Nike has organized races in 32 different cities, the first in Riga, Latvia, on Aug. 26.  The final race of the year will take place Santiago, Chile, Dec. 15.

Nike We Run Rio in numbers