Towards the end of the football season, intensity and pressure increase. Nike is turning up the heat as well with new boot colorways. 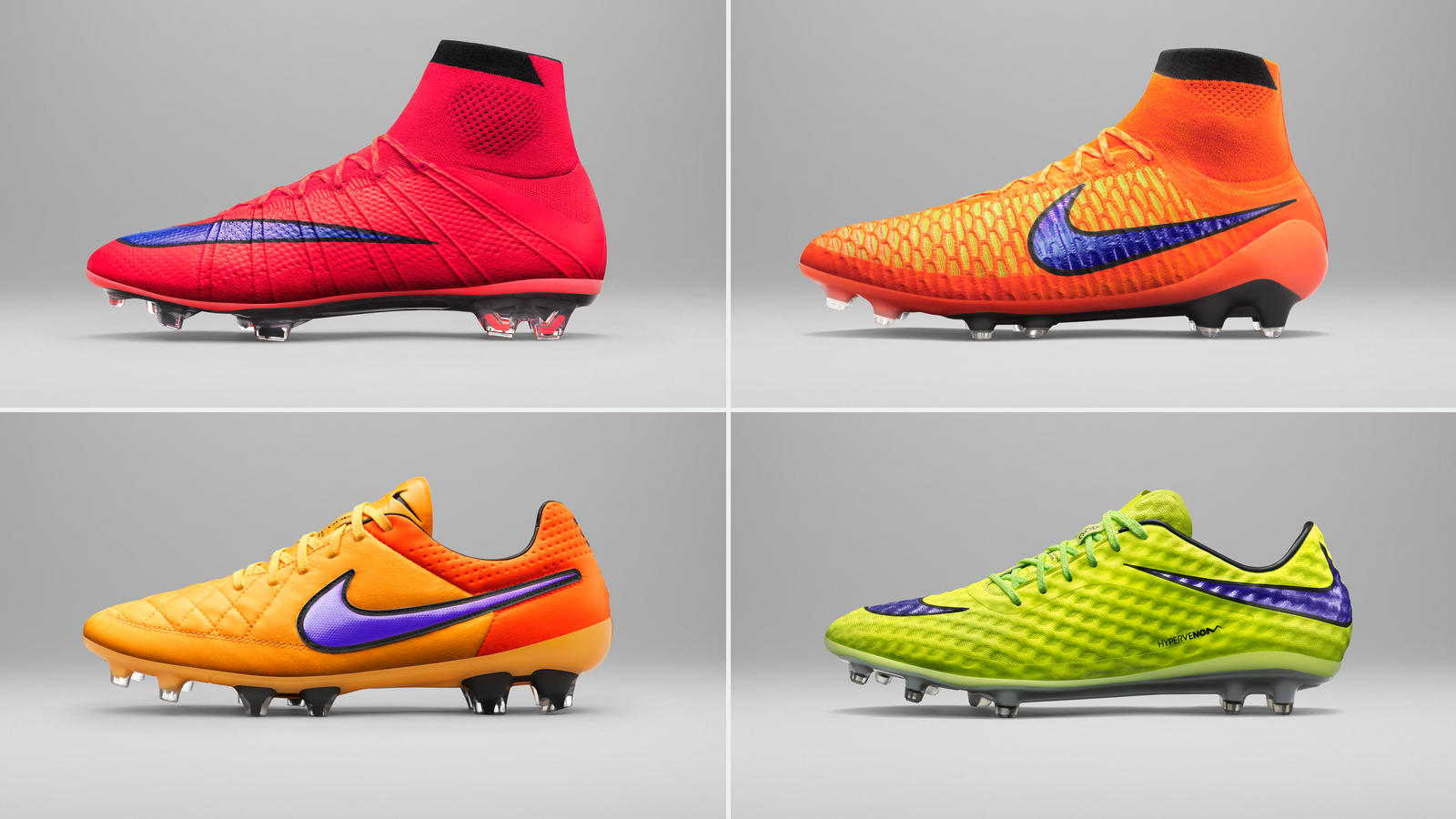 The Intense Heat Pack leverages warm hues that symbolize the intensity of this critical juncture in the season. All four of the bright uppers are united by the same color-shifting Swoosh. The lenticular effect on the Swoosh creates depth and variance in its color, which will appear prominently purple on the pitch. The cool tones of the Swoosh offset the warm shades of the upper for a stunning contrast in this colorful pack. 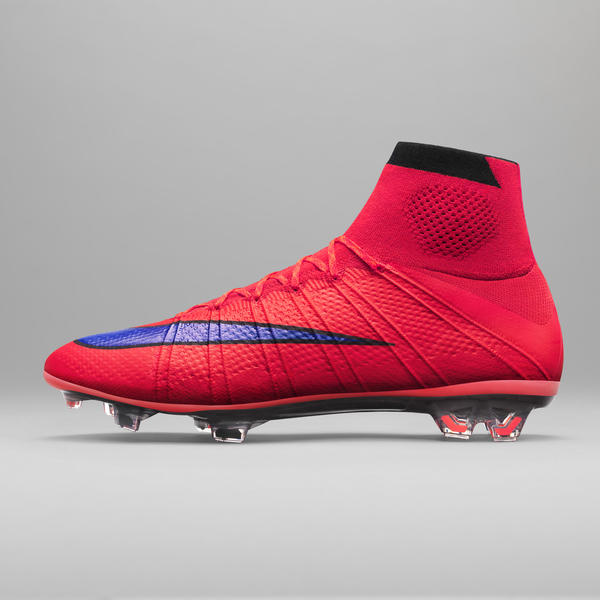 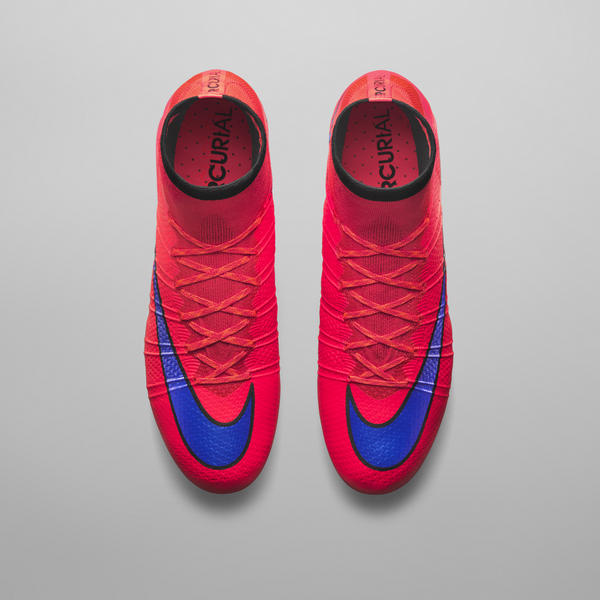 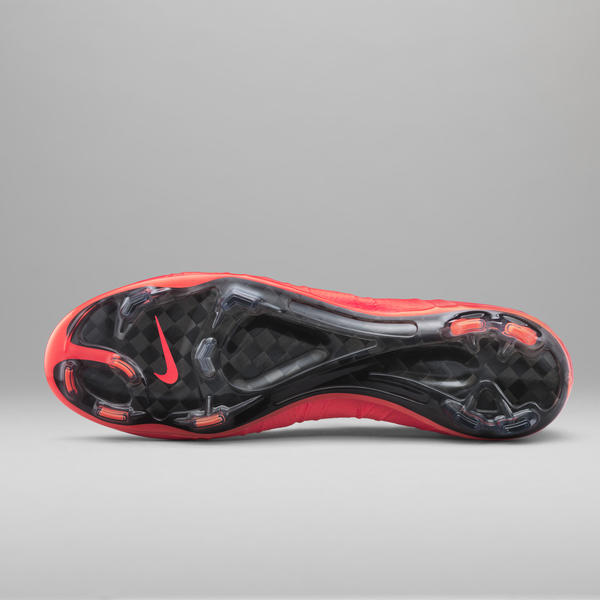 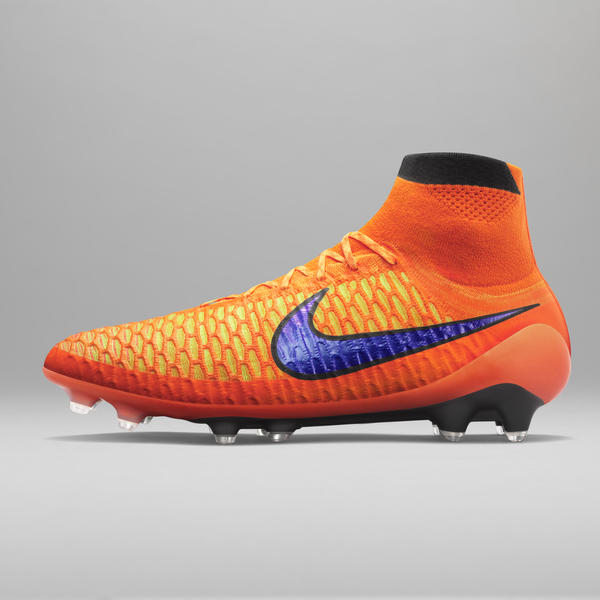 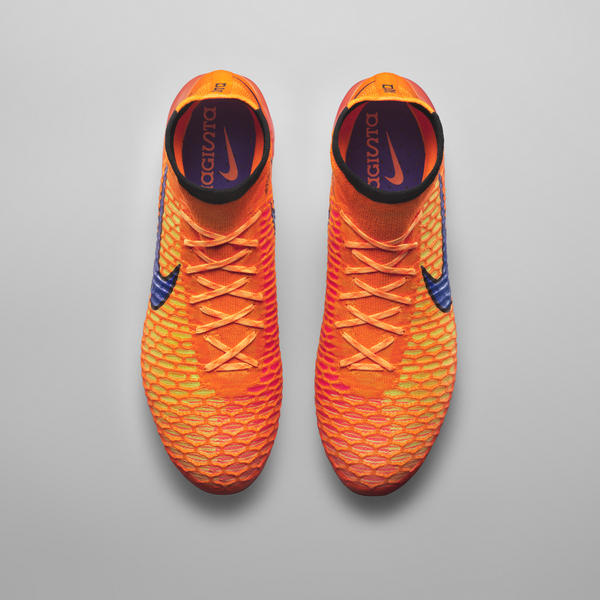 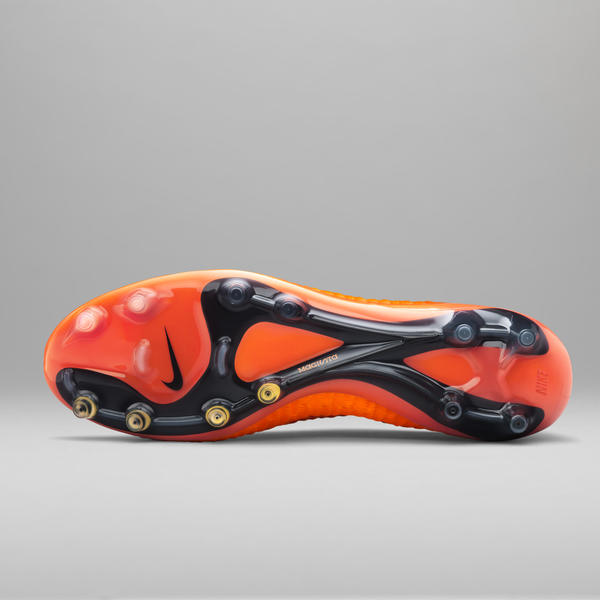 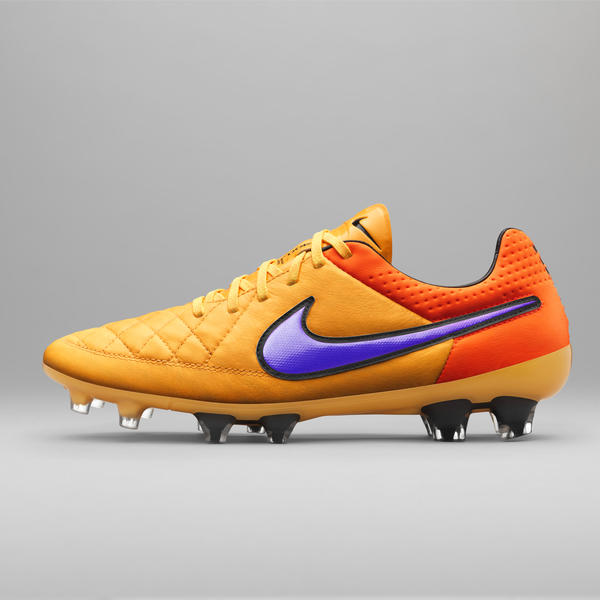 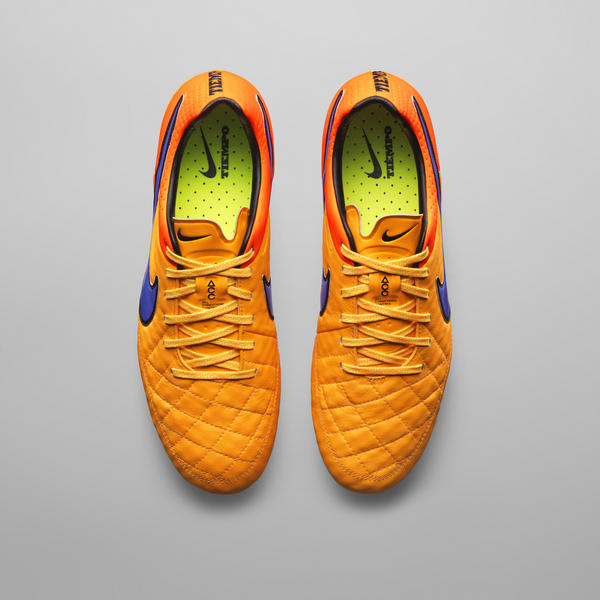 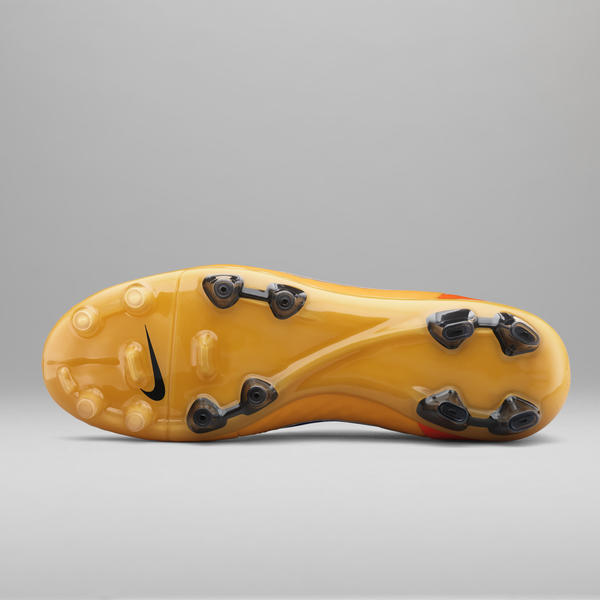 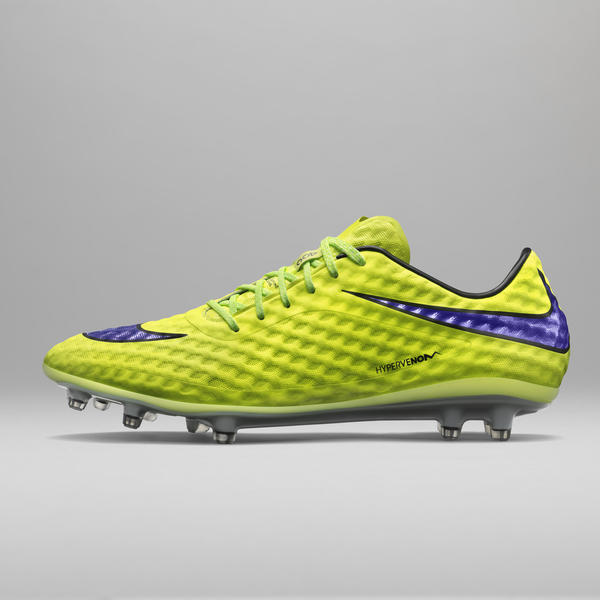 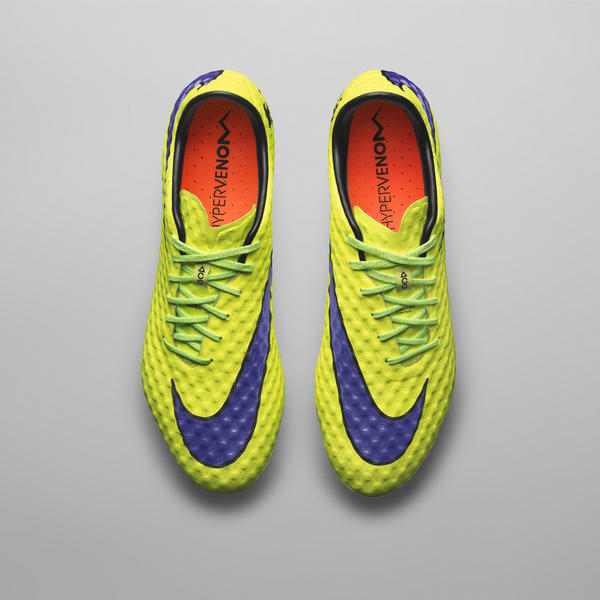 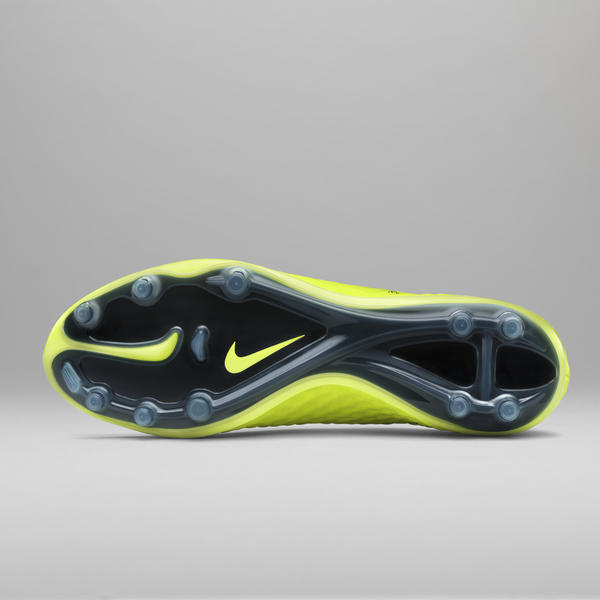 Professional players will begin wearing the new colorways this week and the boots will be available on nike.com March 27.