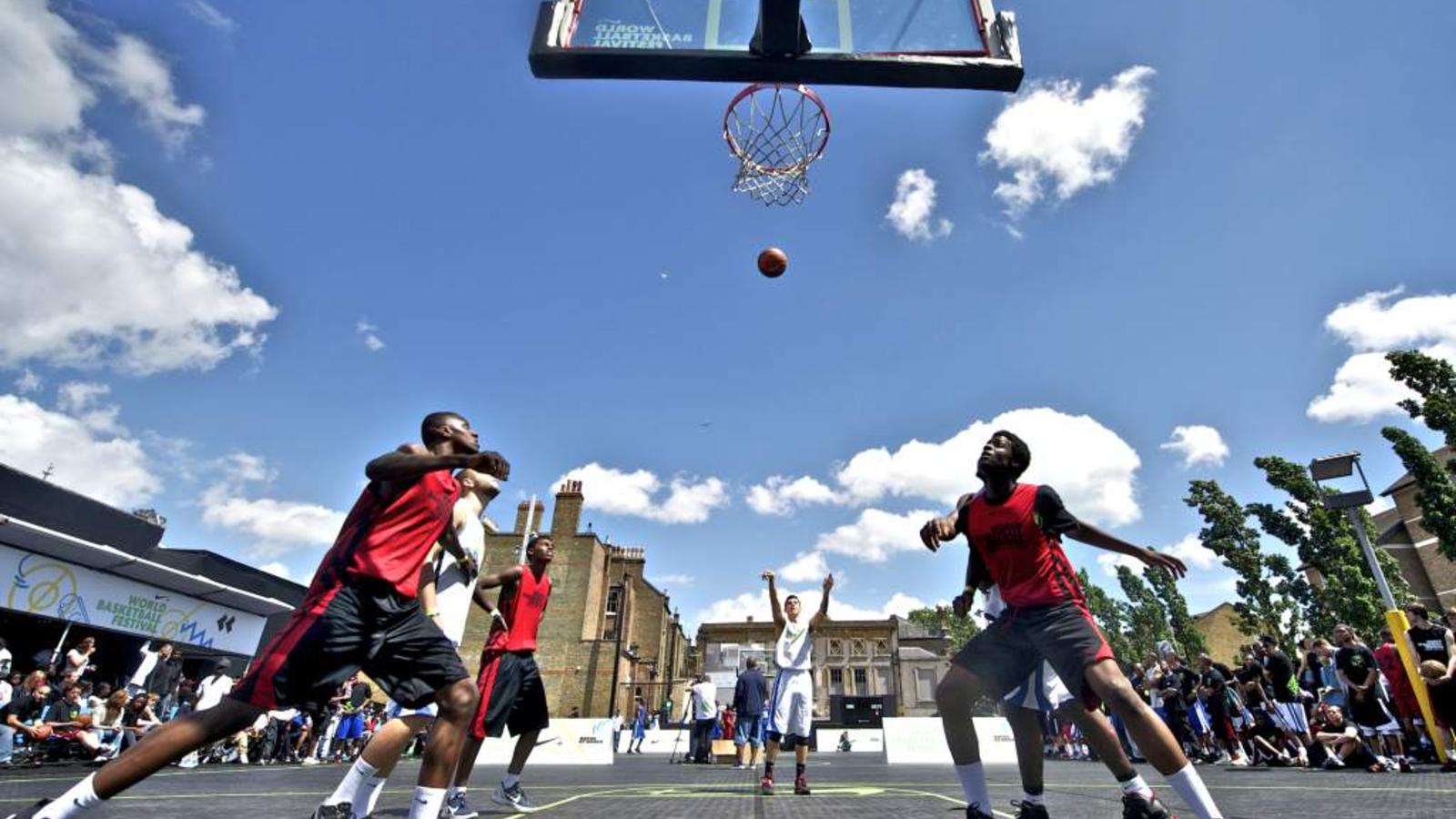 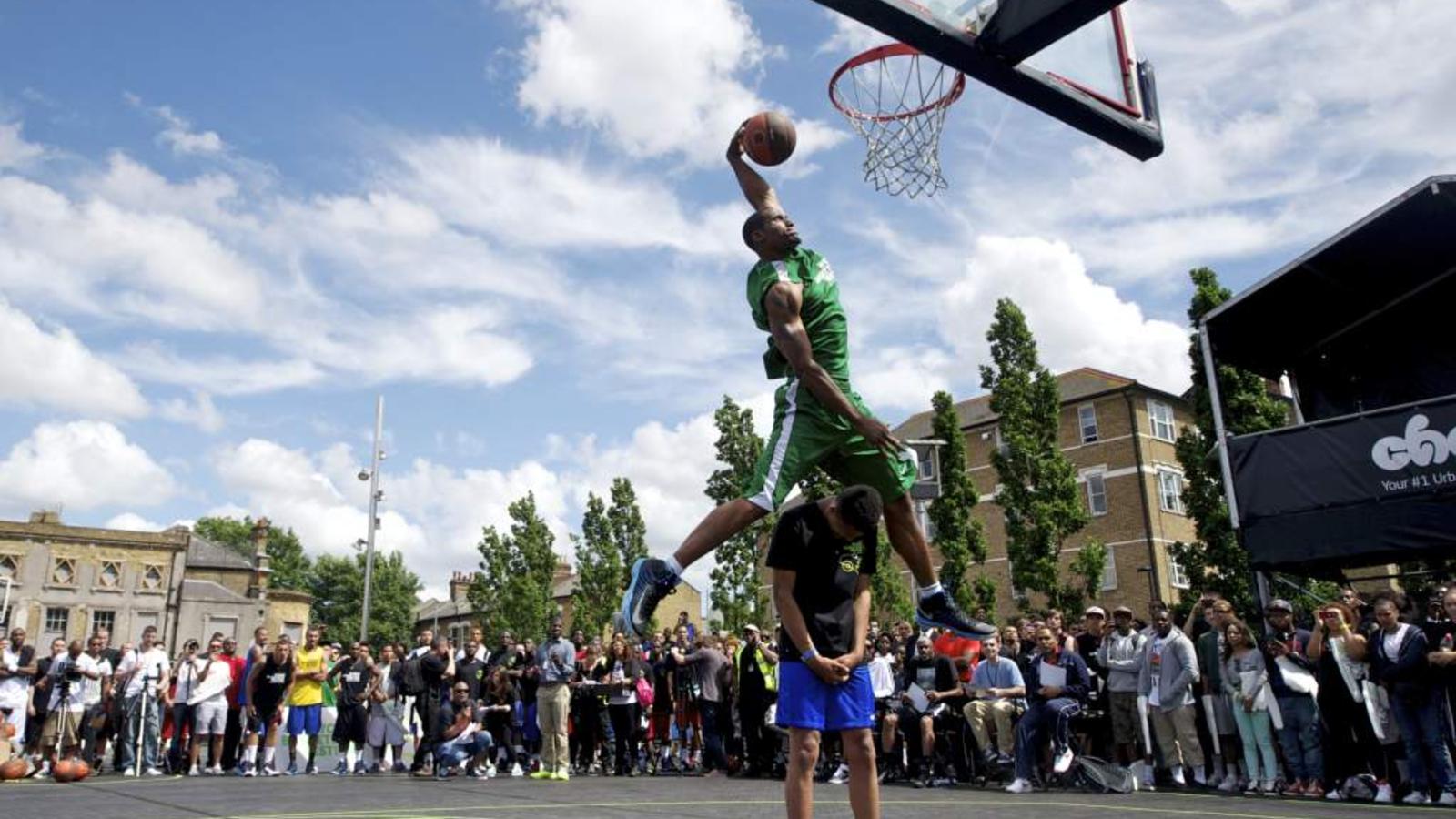 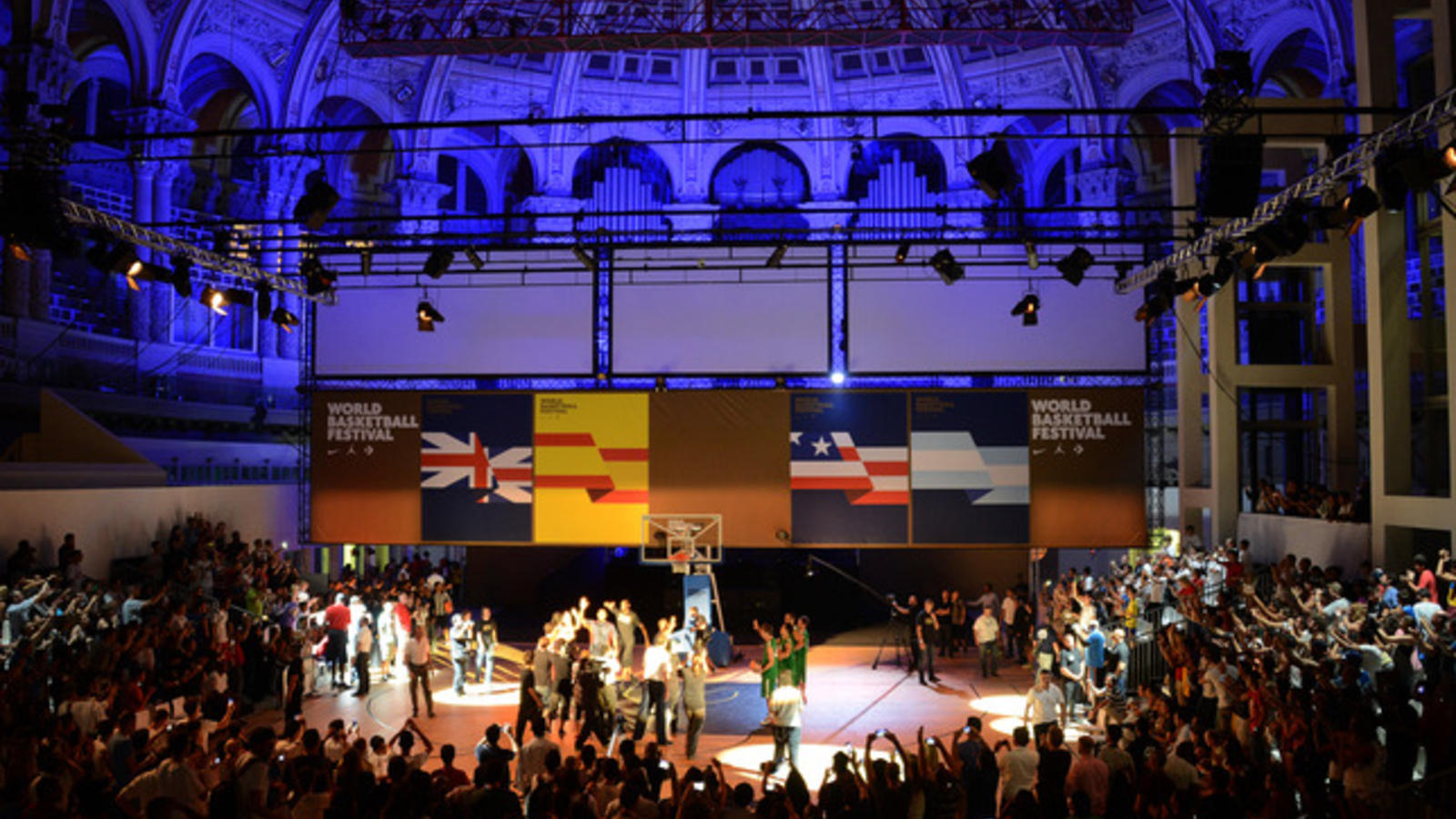 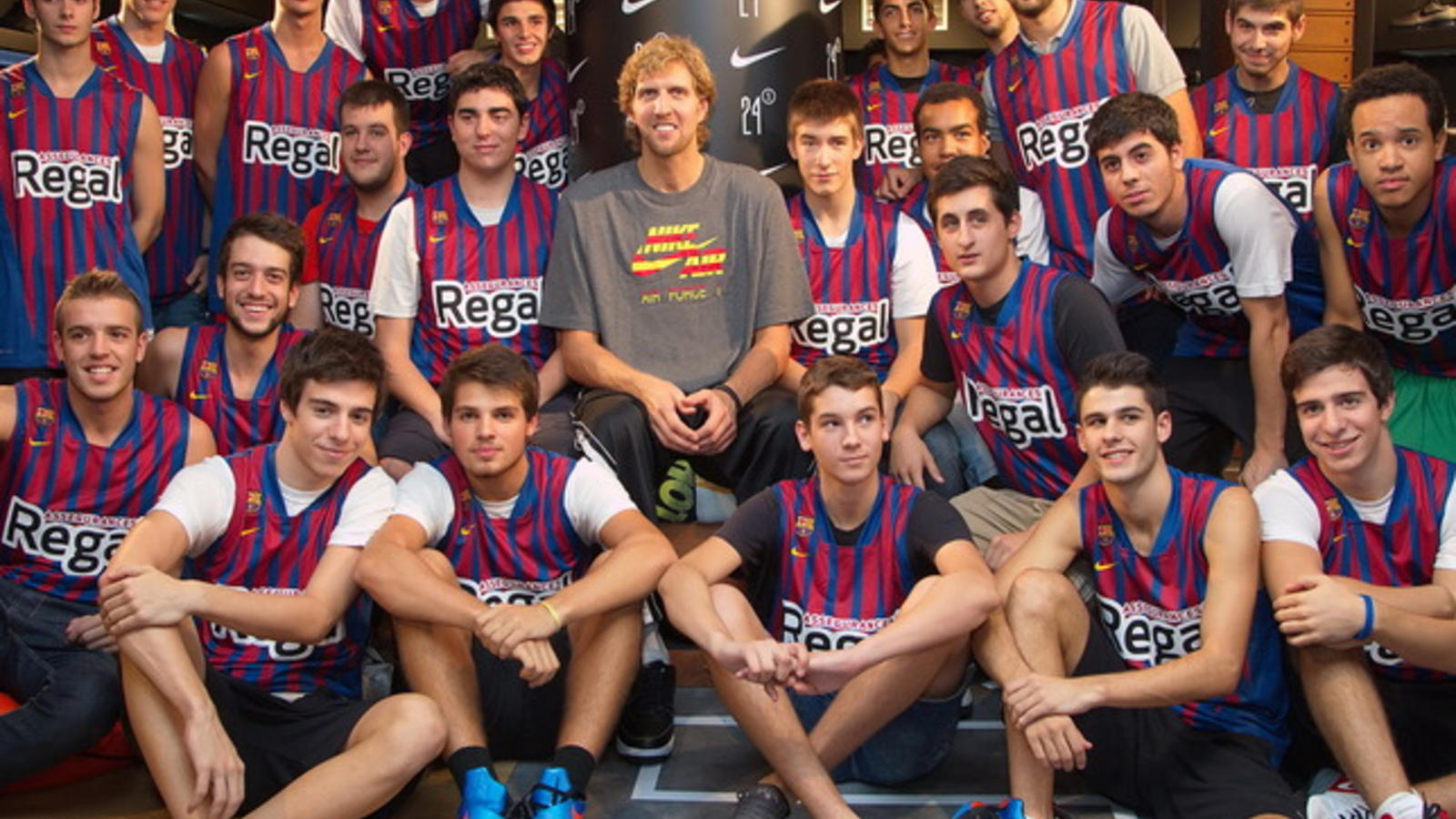 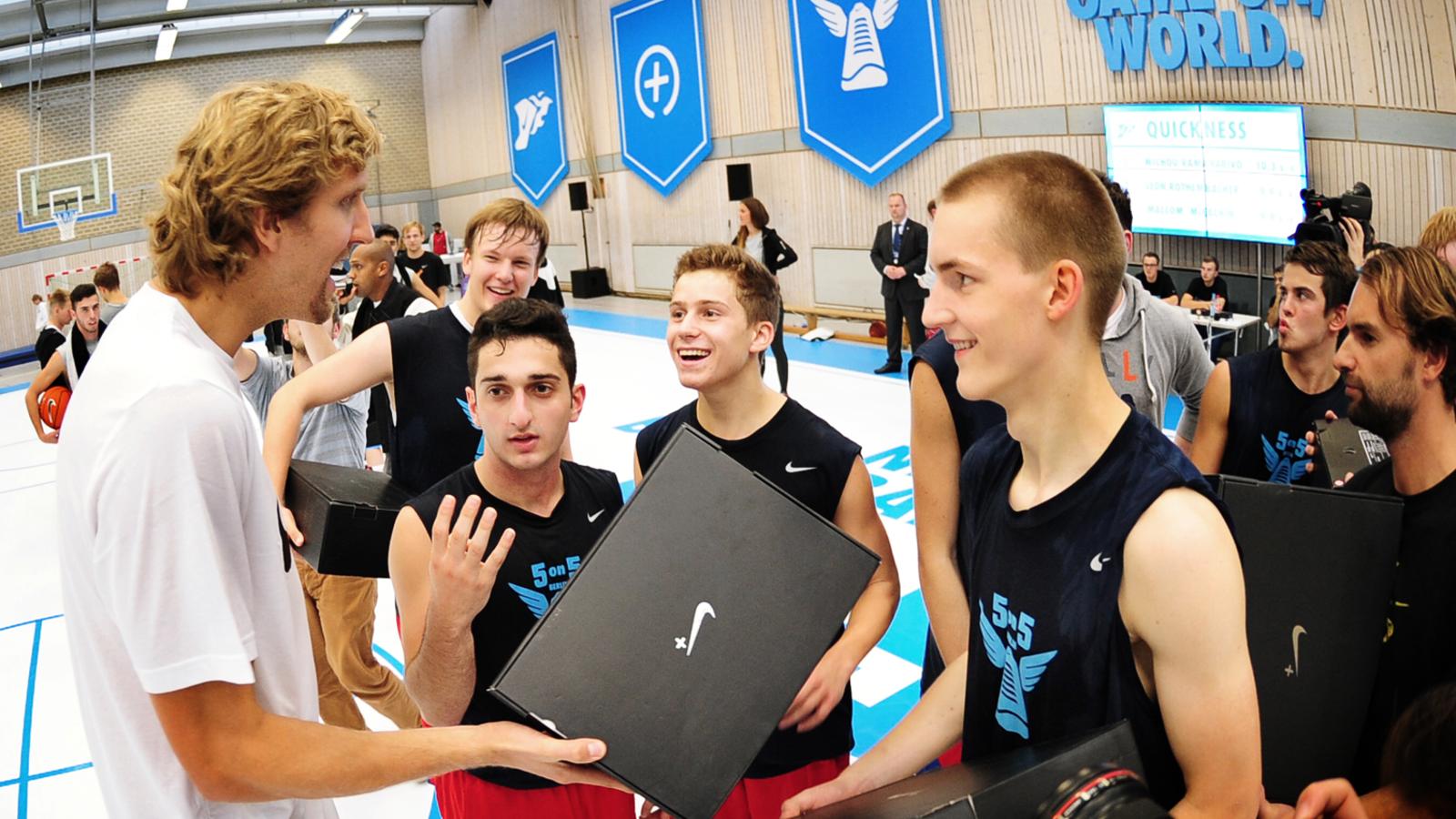 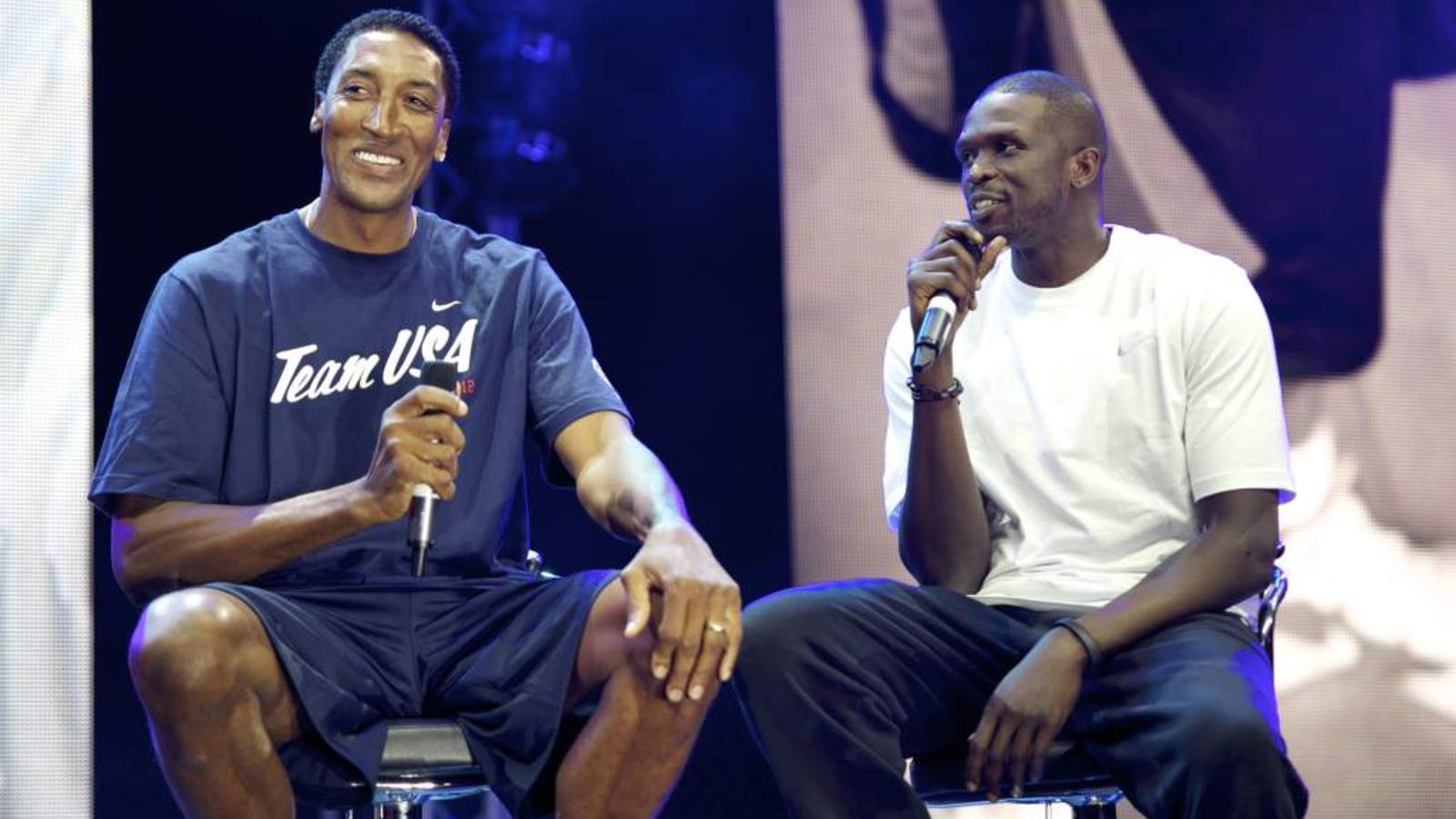 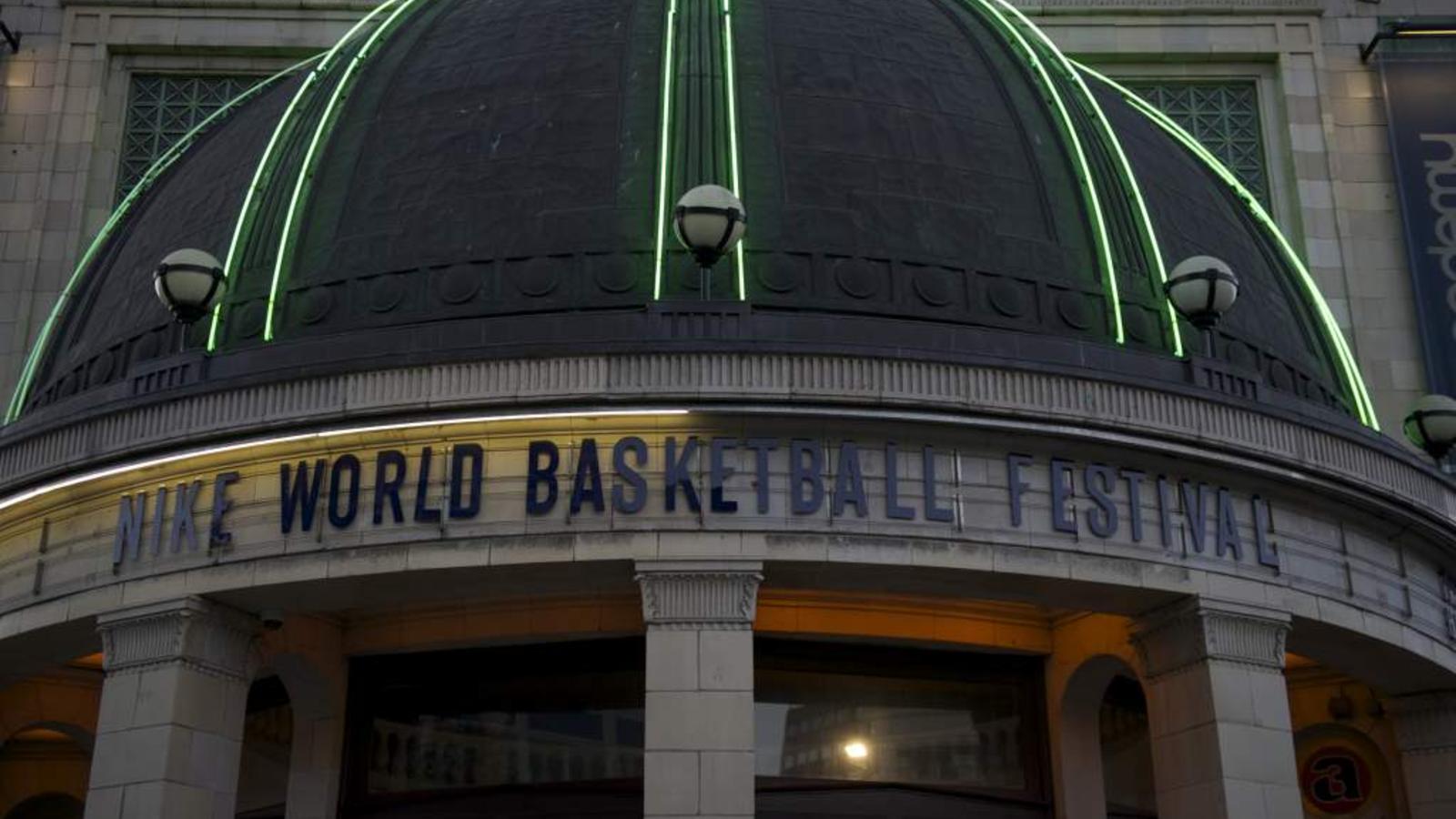 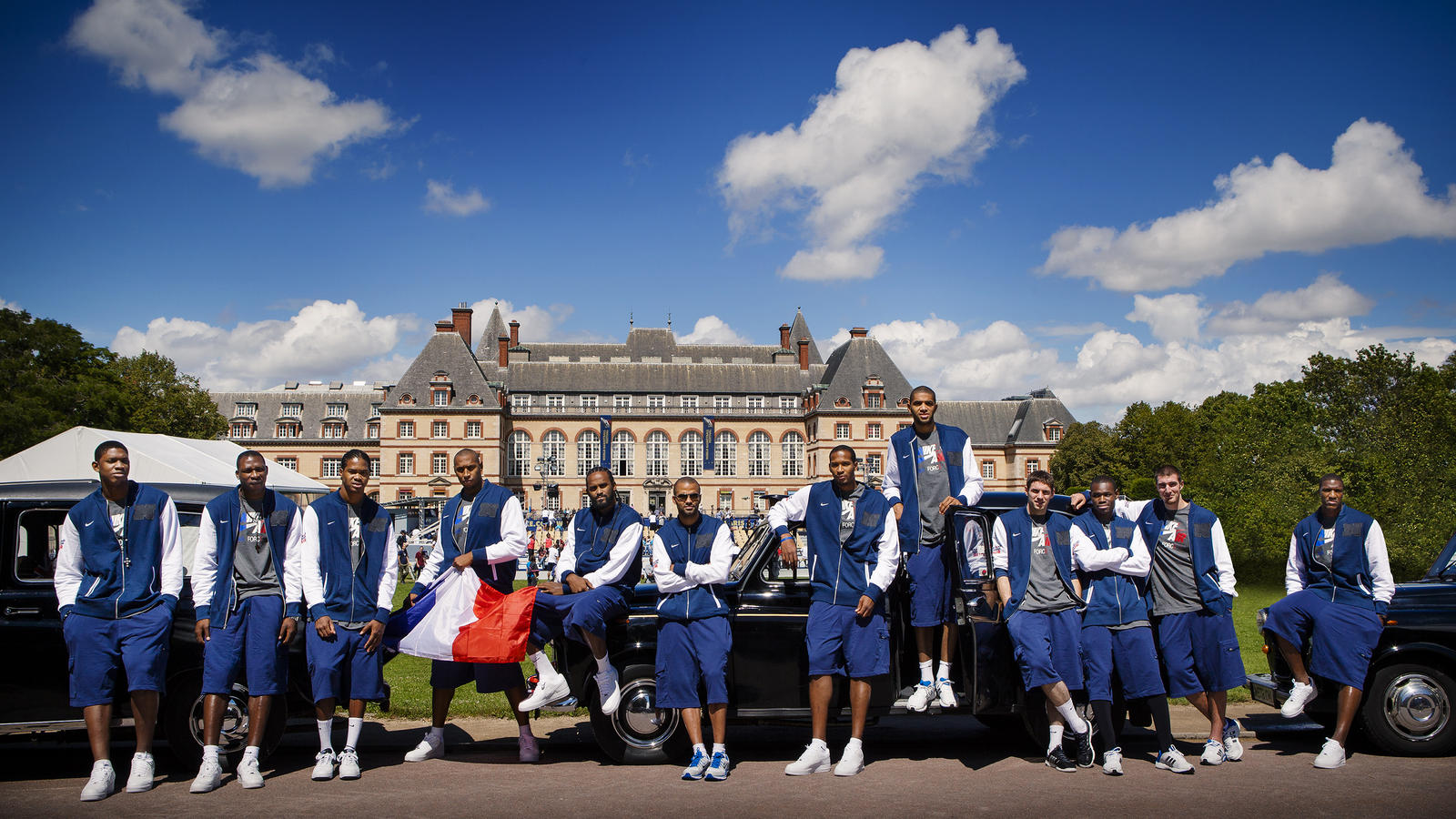 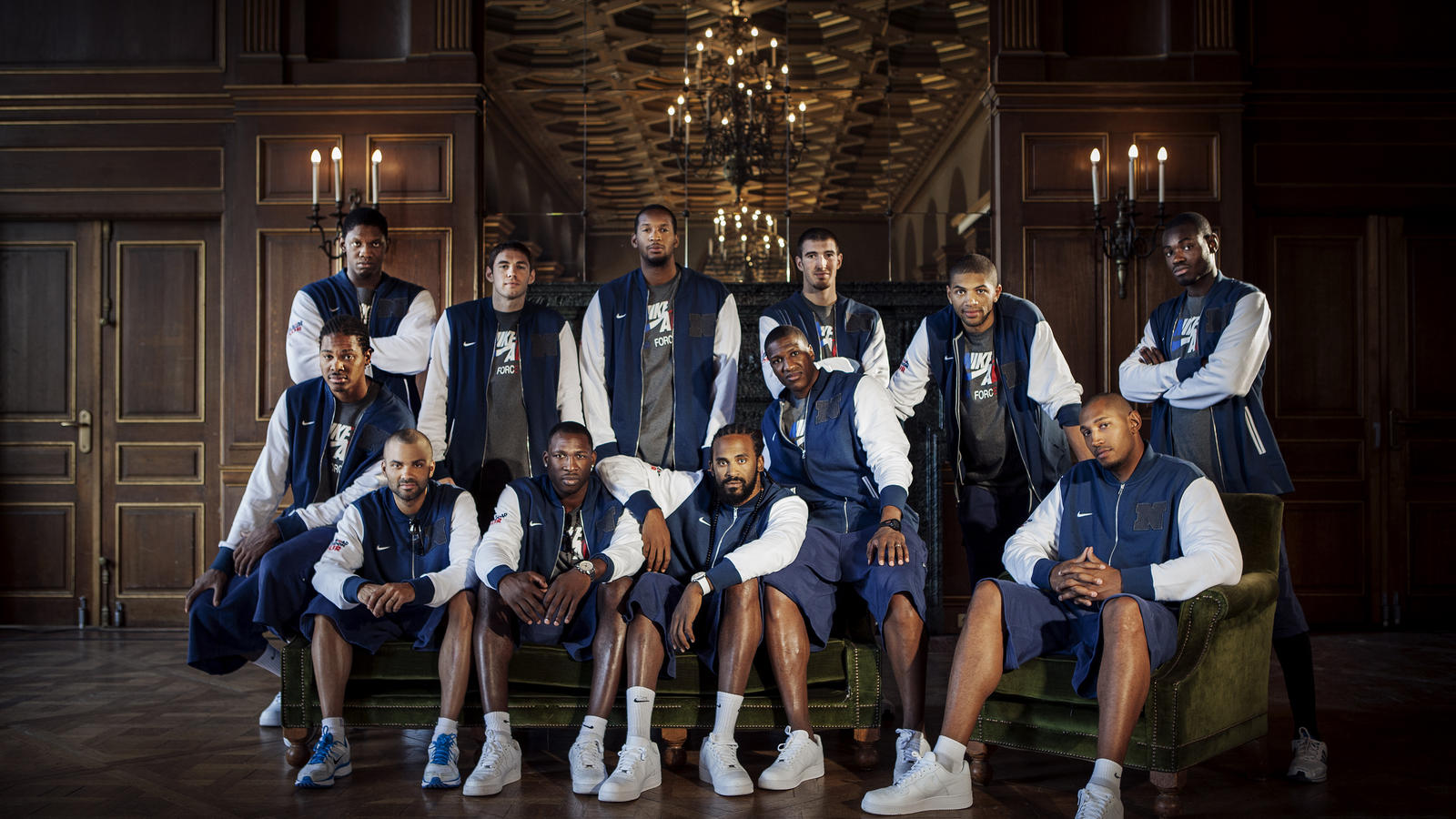 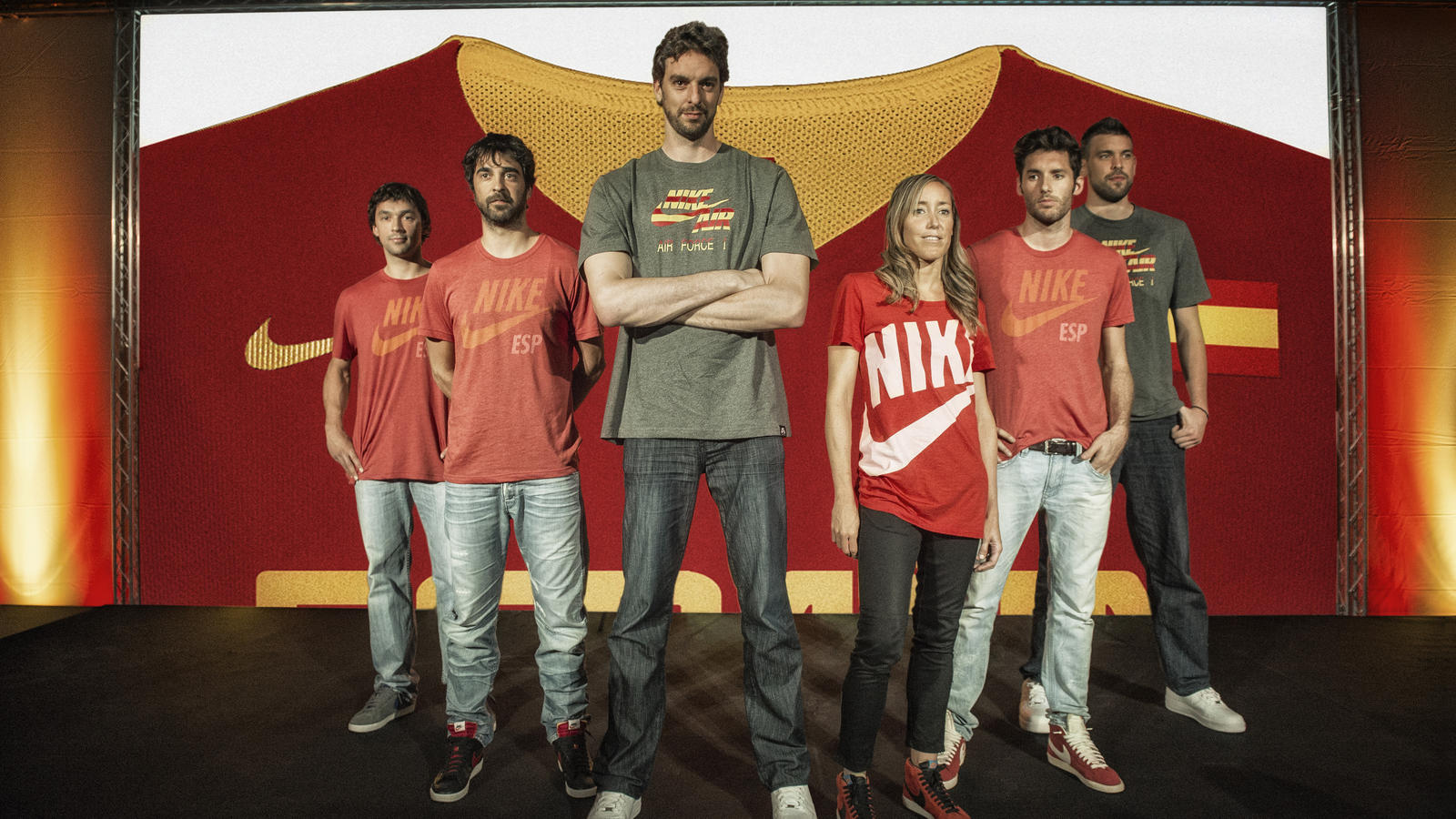 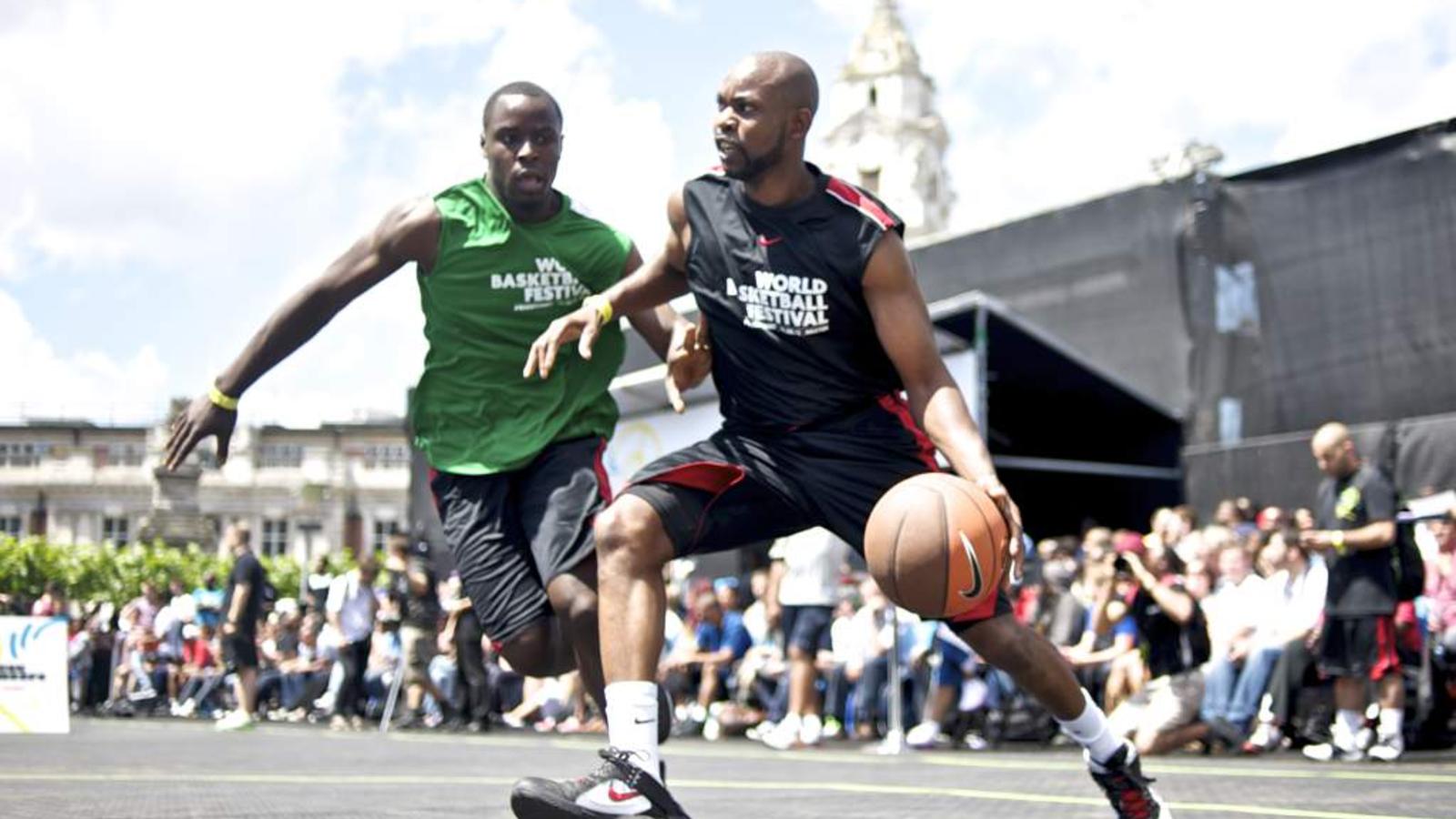 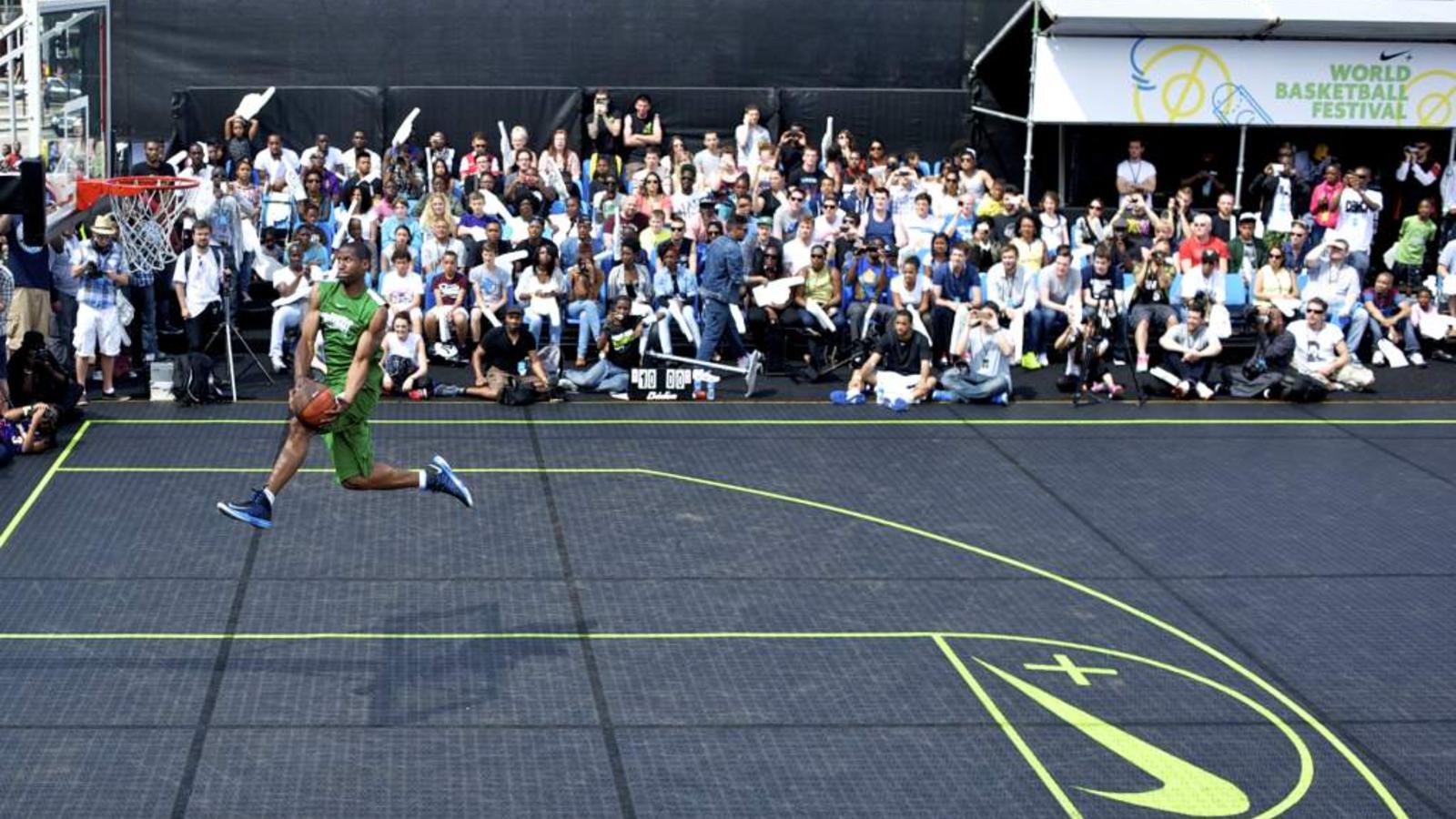 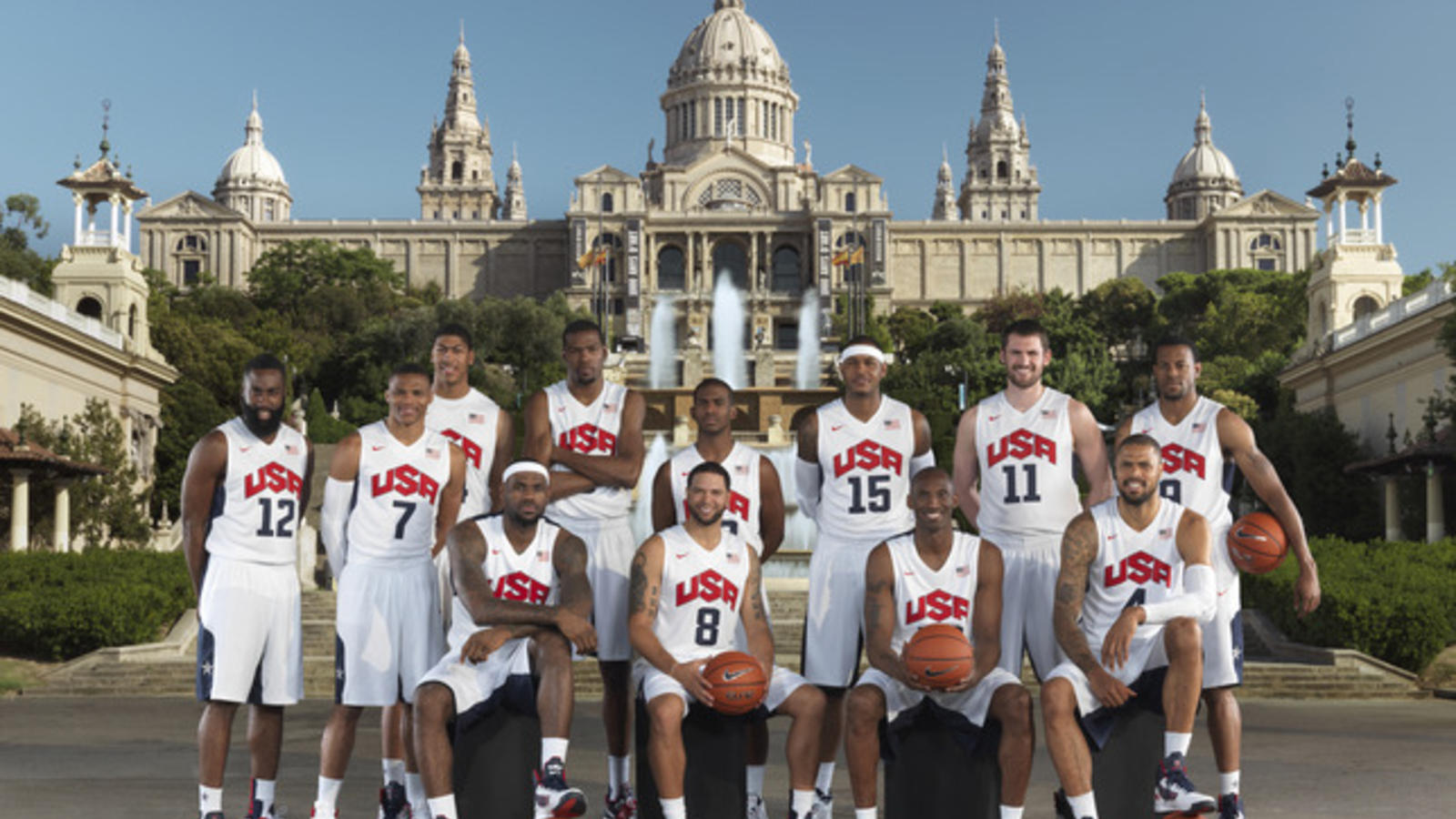 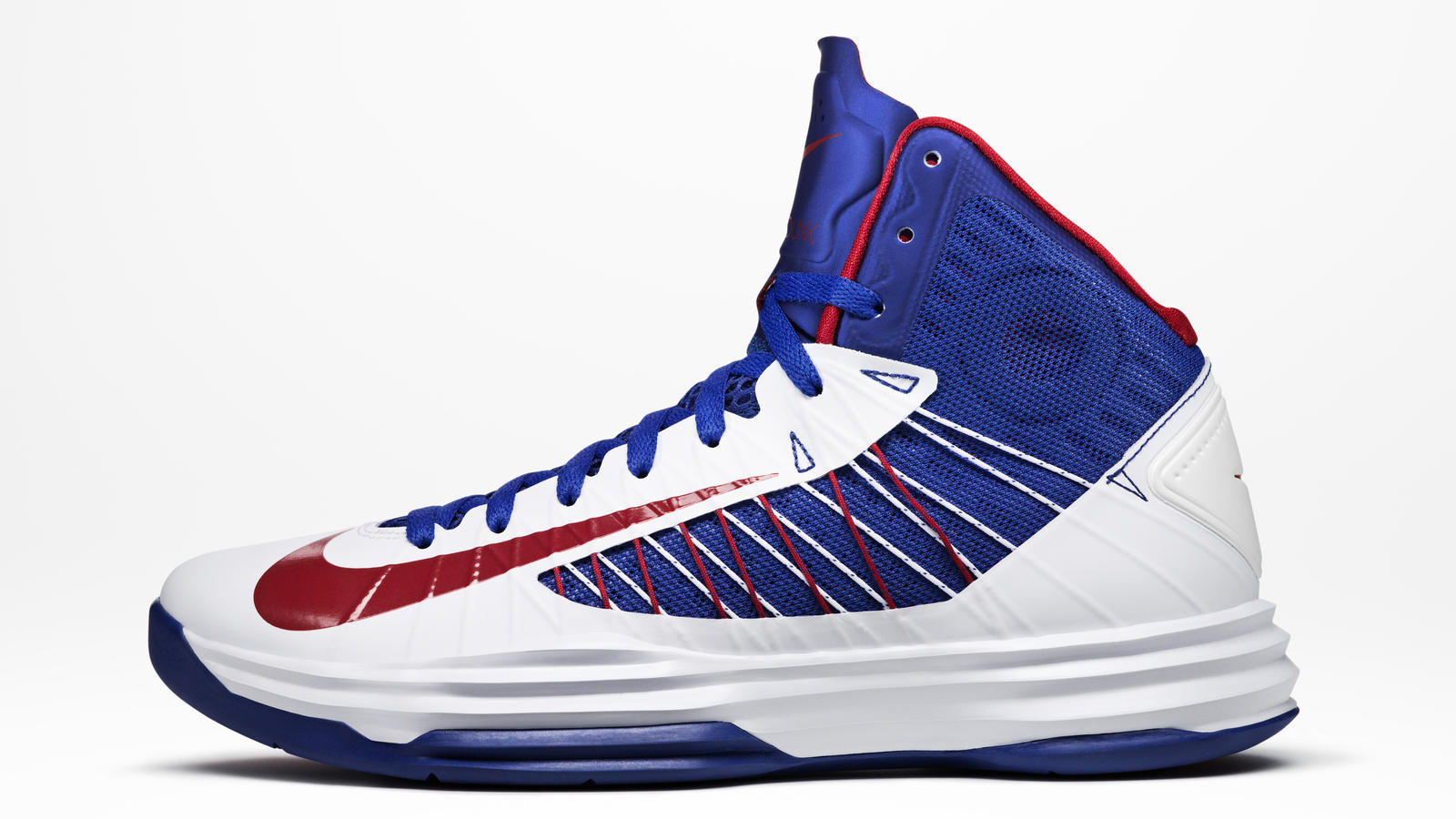 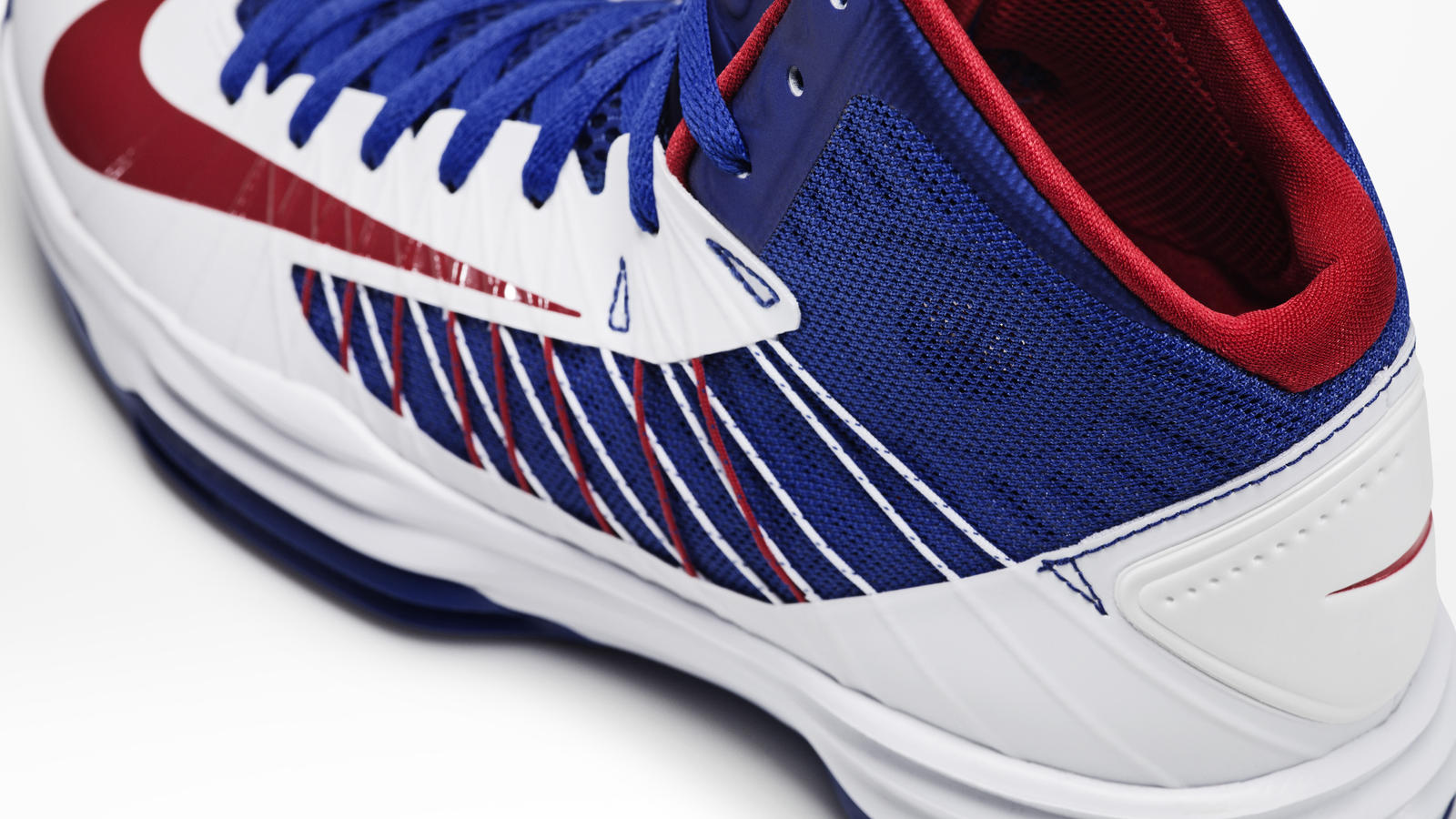 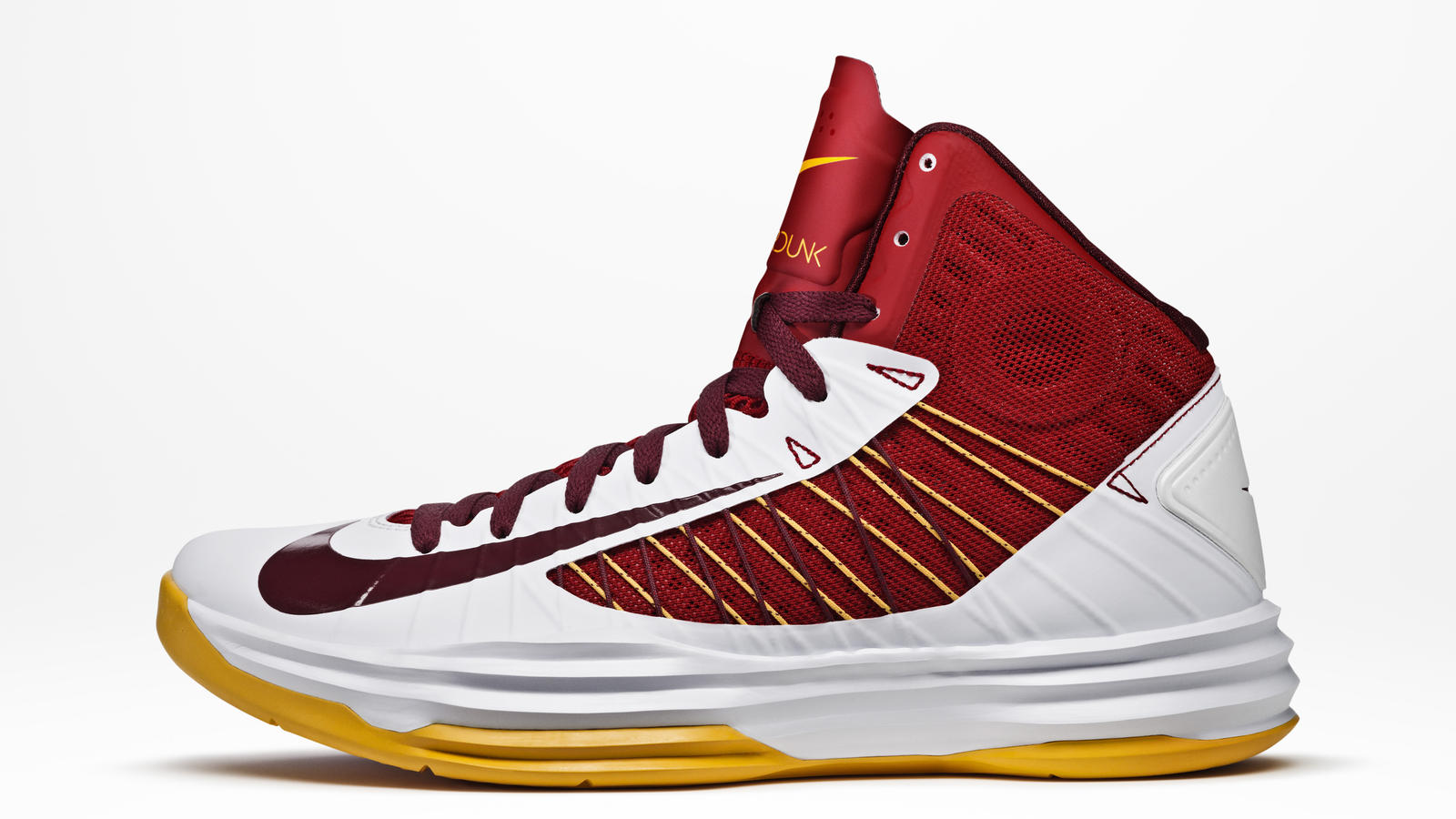 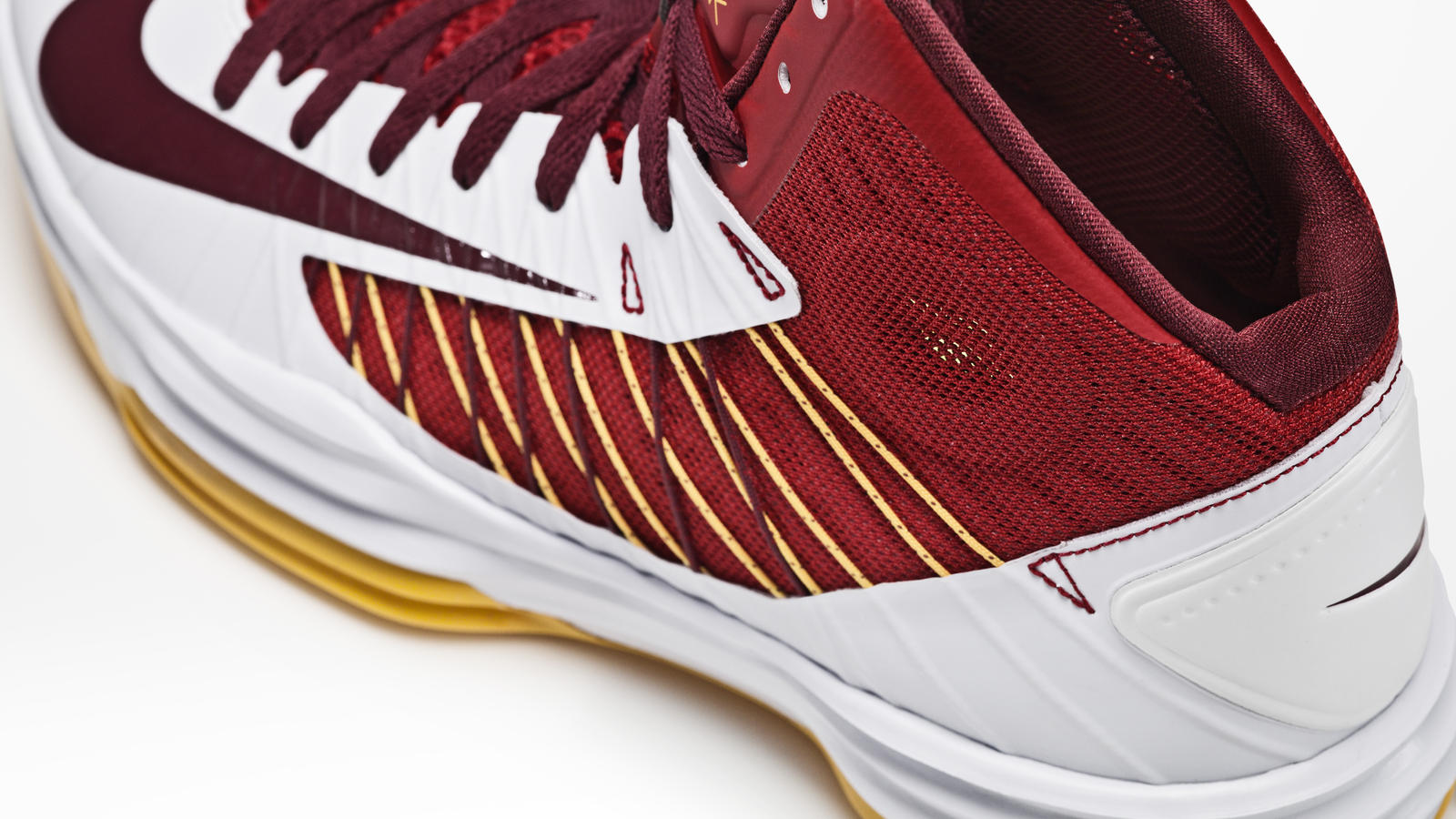 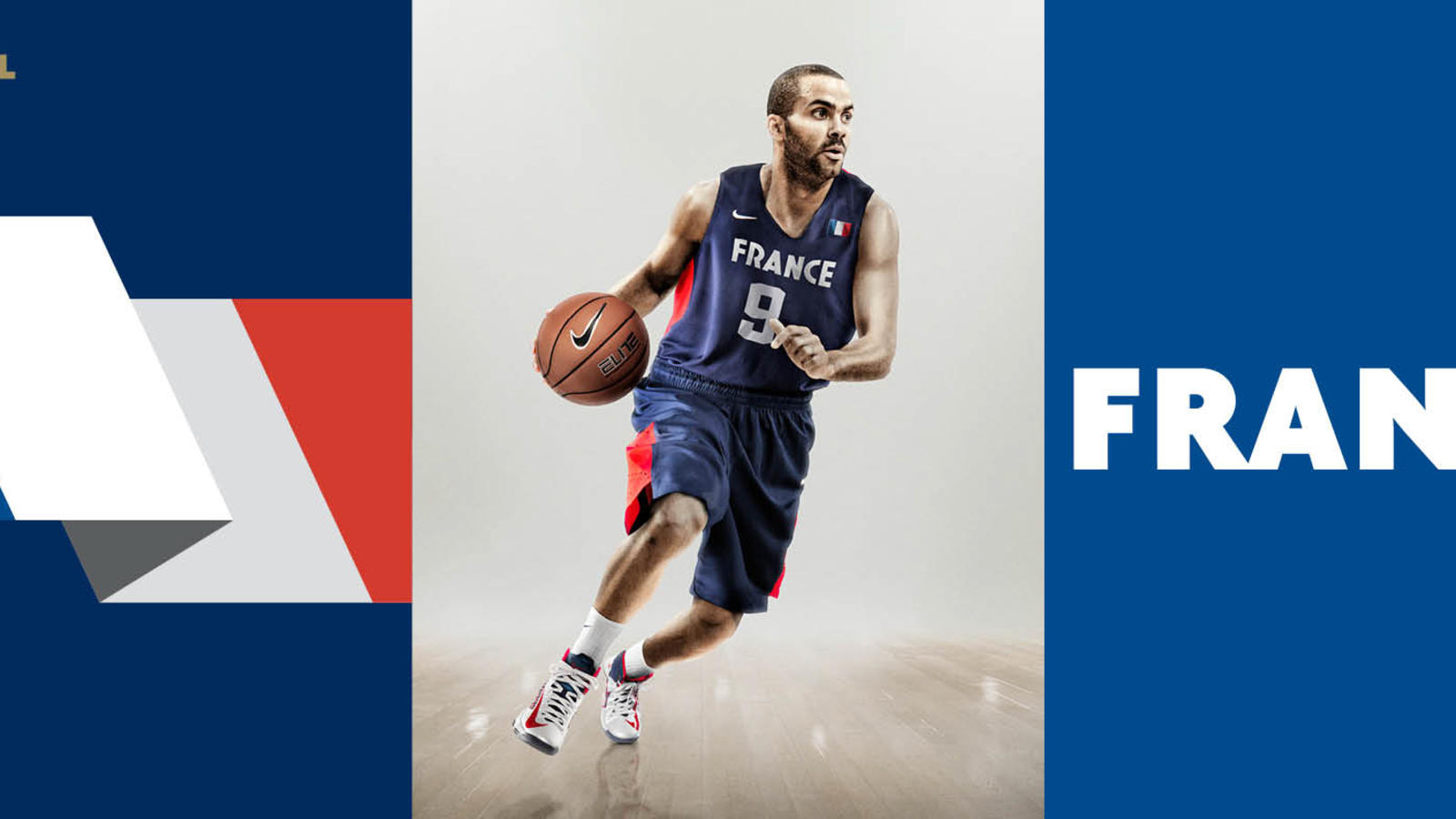 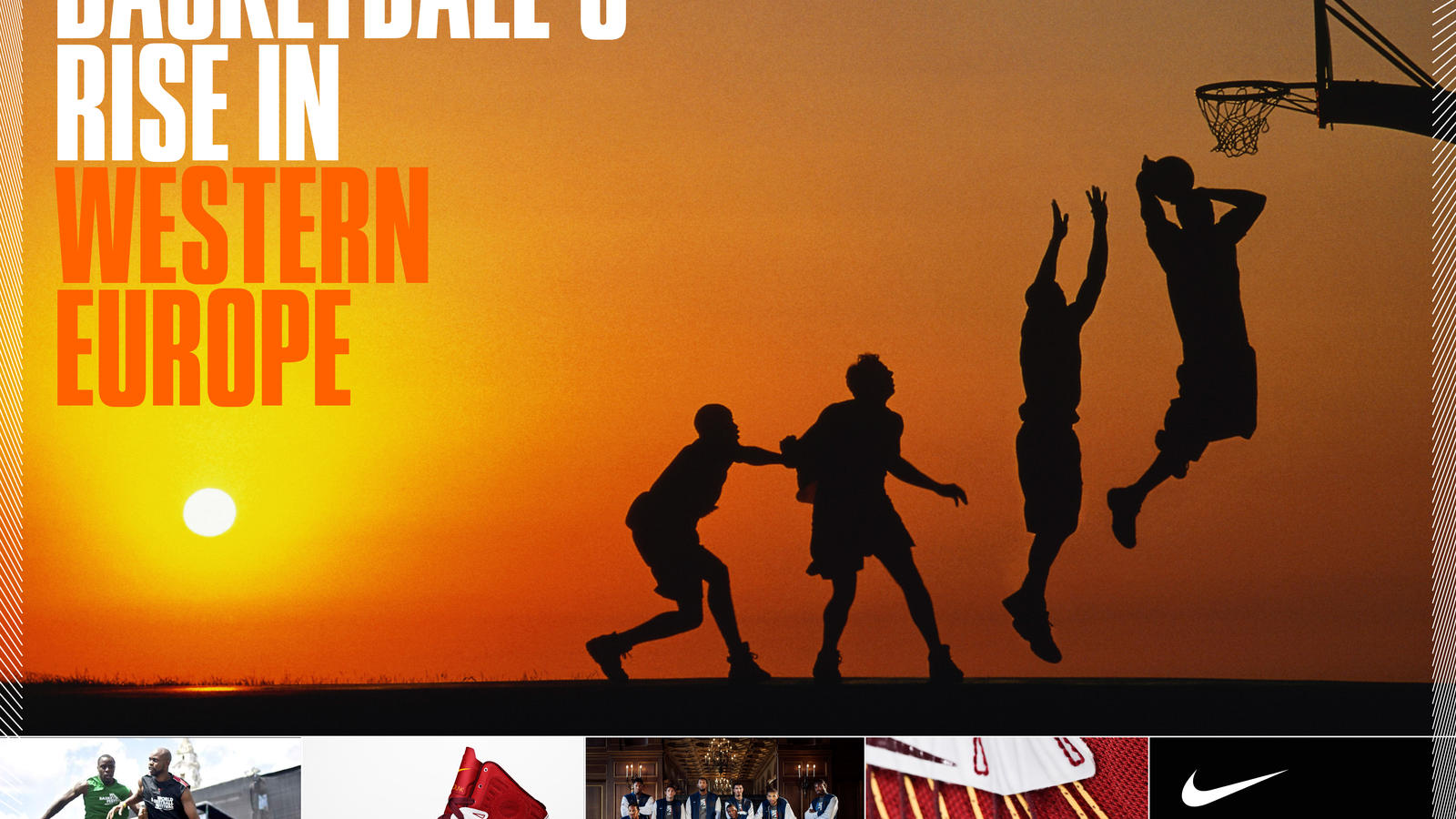 In Western Europe, basketball might not be the innate language it is to many Americans — less a sport, more an instinct —but it has an undeniable legacy across the continent, reaching deeply into countries including Great Britain, France, Germany, Italy and Spain.

In these countries, basketball is becoming a second language despite the continuing dominance of soccer. The sport is being played with greater fluency than ever as more and more European players enter the pro league. With this transformation comes an increased popularity in the sport, its gear and culture.

Basketball in Europe: a brief history

Basketball’s roots in Europe date back to the beginning of the sport. Basketball began in the U.S. in 1891 and quickly spread across the Atlantic. France was known to be playing it by the mid 1890s, Canada exported it to Great Britain in the late 1890s, and Italy took to pallacenestro around the same time. By 1909 Europe was playing league games between nations.

The deployment of American soldiers across Europe spread the game even further during both world wars. West Germany fell in love with the sport, but East Germans rarely played it. Over time, Spain became a serious competitor. In official European tournaments, played since 1935, Western European sides enjoyed sporadic success.

The early 1990s saw basketball’s ascent to new levels of popularity around the world. Superstars entered globally iconic phases in their careers. At the same time, an explosion in hip-hop culture where basketball existed as some kind of unspoken element, the statement made on hardwood, on album covers, in commercials — which, like the games, were hitting European screens — and crucially, on feet, was universal. The design language of Nike Basketball needed little translation, with escalated height and padding made to assist athletes delivering the b-boy silhouettes that became a style statement across Europe.

Summer 1992 brought Team USA to Barcelona in its most legendary form. Beyond that well-documented dominance, America's Dream Team and the squad's role as ambassadors for the sport can't be underestimated. The team left a legacy in Spain with the 1991 opening of Palau Municipal d'Esports de Badalona and a love for the game that couldn't be shaken. As basketball escalated as both a lifestyle and a pastime, more concrete courts appeared. France and Germany in particular became increasingly addicted in their capital cities and beyond.

When the Air Force 1 officially arrived — almost 13 years after its stateside debut — it was embraced as a game shoe in South London and Parisian suburbs. As the next wave of players who'd made college waves back in 1992 became superstars themselves, their dynamic mode of play and willingness to wear the otherworldly creations that defined the second half of the decade influenced both European players and European street style as a whole.

Bigger shorts and strange shoes were a pivotal aesthetic movement — Air Huarache Flights, Pippen in Air More Uptempos on the global stage, Penny Hardaway's explosive mode of play with the Foamposites, and the Zoom Flight 95 resonated with an audience far beyond the U.S.

The new Uptempo category resonated with European players for its emphasis on speed that worked with the European game. Specialized local basketball TV shows of the late 1990s spread the gospel of the game, but they also popularized the shoes.

The byproducts of that generation are in the game now: Spanish, German, British, French and Italian players trickling into high profile roles and exporting their own unique skills. Soccer still dominates, but Tony Parker's early 2000s debut set a standard. Andrea Bargnani, Luol Deng, Boris Diaw, Evan Fournier, Pau and Marc Gasol represent for their nations, and this summer's events in London brought the game closer to home at a pinnacle level.

“My mum used to be a professional basketball player,” says Boris Diaw, a player who hooped in Air Force 180 and witnessed the popularity of the Air More Uptempo in his neighborhood. “She gave me the passion for the game.”

Marc Gasol, another player who honed his game in Nike Air Uptempo as well as eccentric Nike Flight signature models, explains that his entry to the game came via “family tradition,” as fathers and siblings pass down that hoops habit to the new generation. Sporting dynasties are forming far from basketball’s birthplace.

When Tony Parker Euro steps - a move made popular in the region - through the opposition, or Dirk Nowitzki's deliberately deceptive but incredibly precise shooting technique causes confusion, Western Europe brings its own elements to the league, influencing and evolving the game.

Catering to the appetite for avant-garde innovation, longevity, power and the need for speed that made Western Europe’s pro players such fans of the Uptempo line, it’s no surprise that the Nike Hyperdunk is one of the region’s most popular basketball shoes. Its popularity both for indoor and outdoor play is strong in countries including Great Britain, France, Germany, Italy and Spain. Local athletes have praised its versatility, breathability and secure fit. Embracing pinnacle performance design, these countries are making up for lost time faster then ever before.