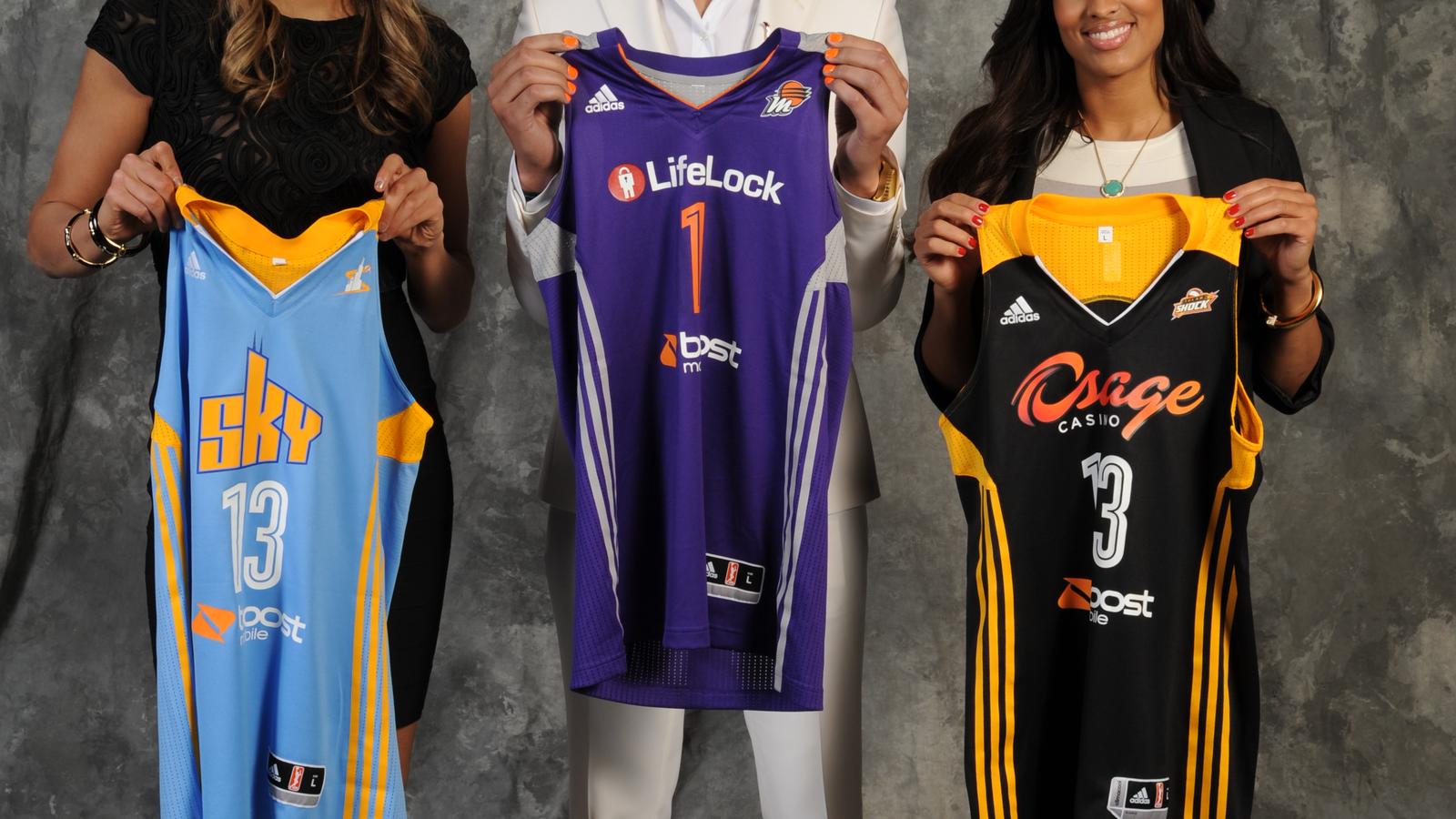 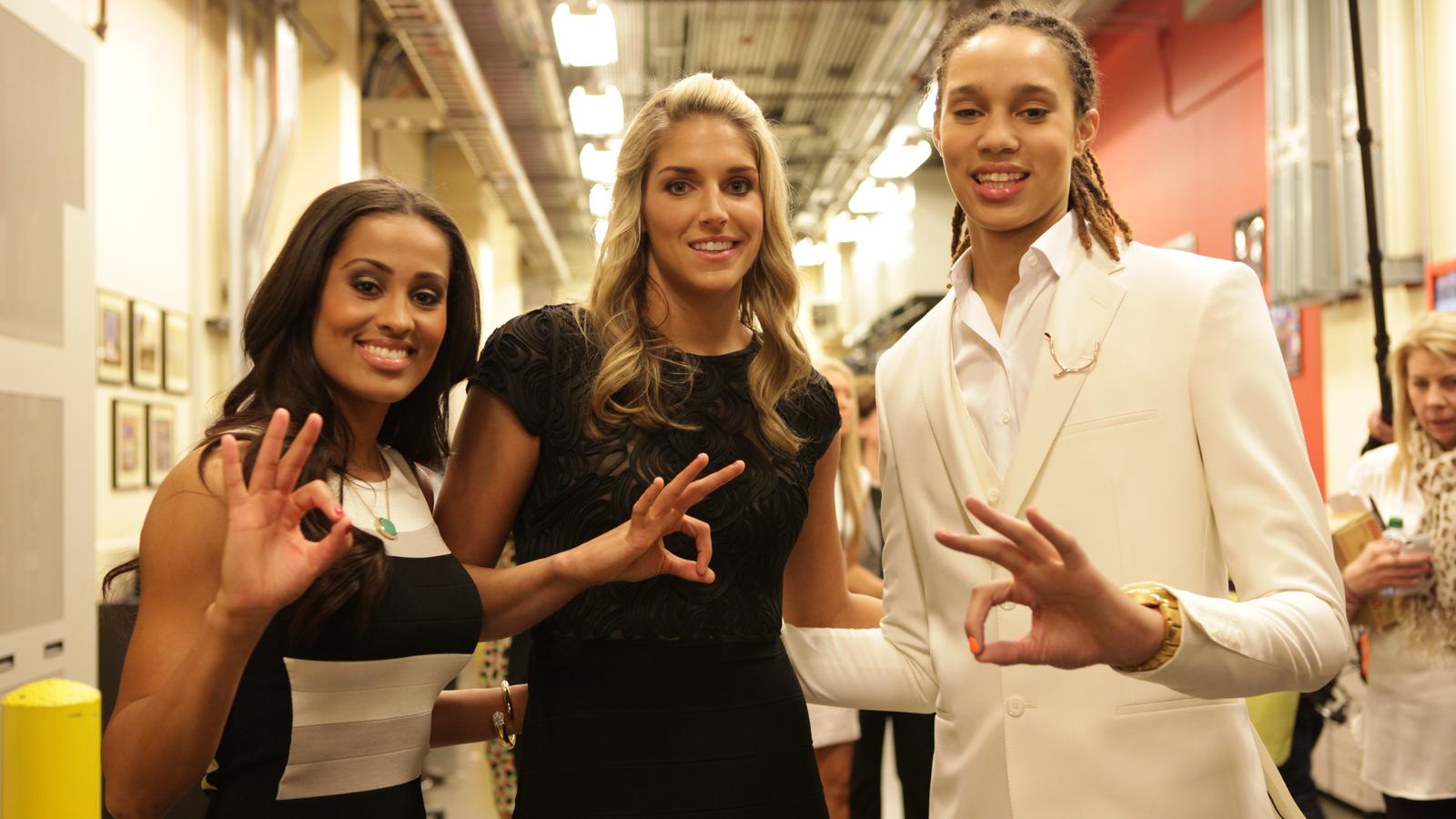 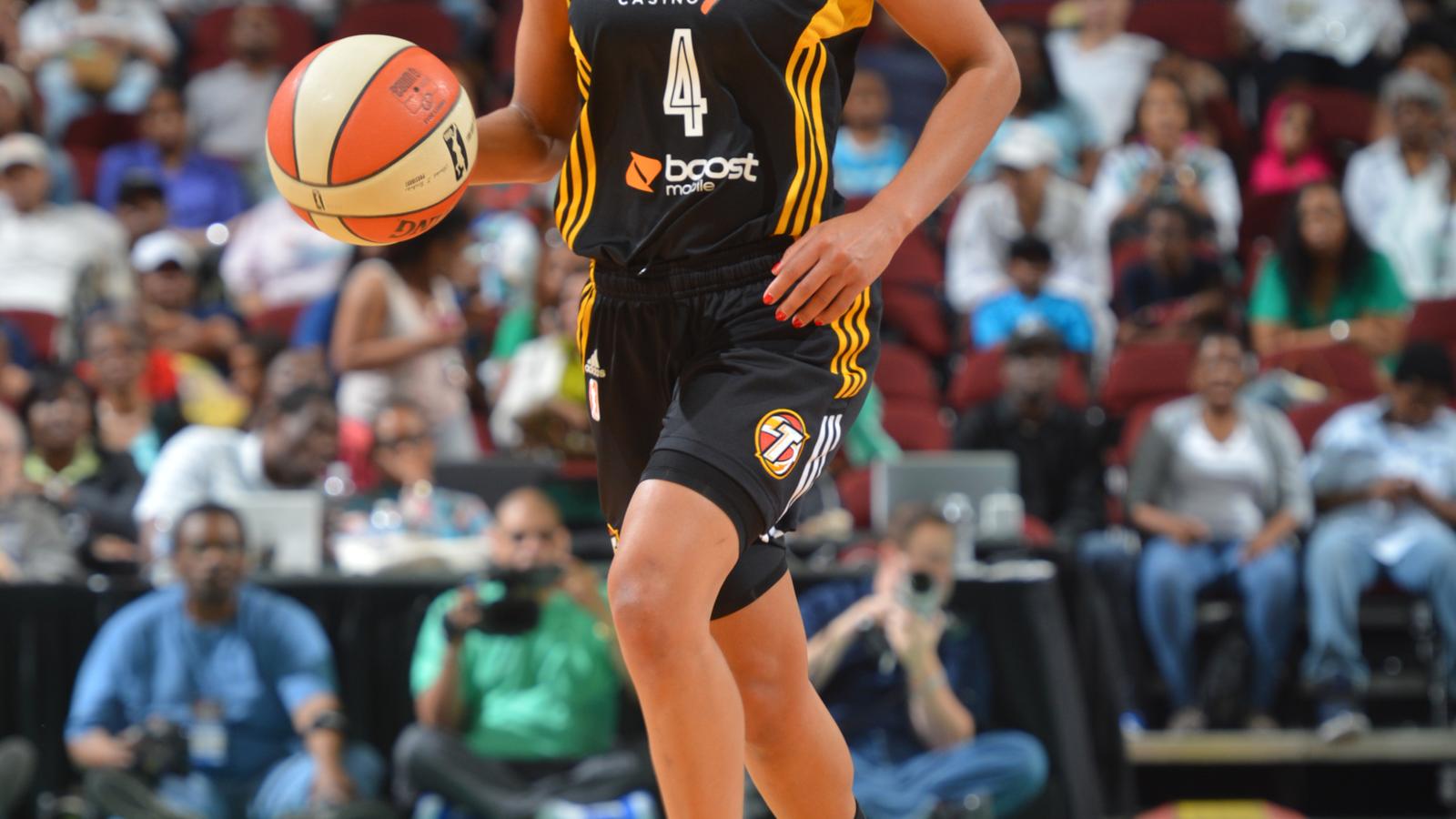 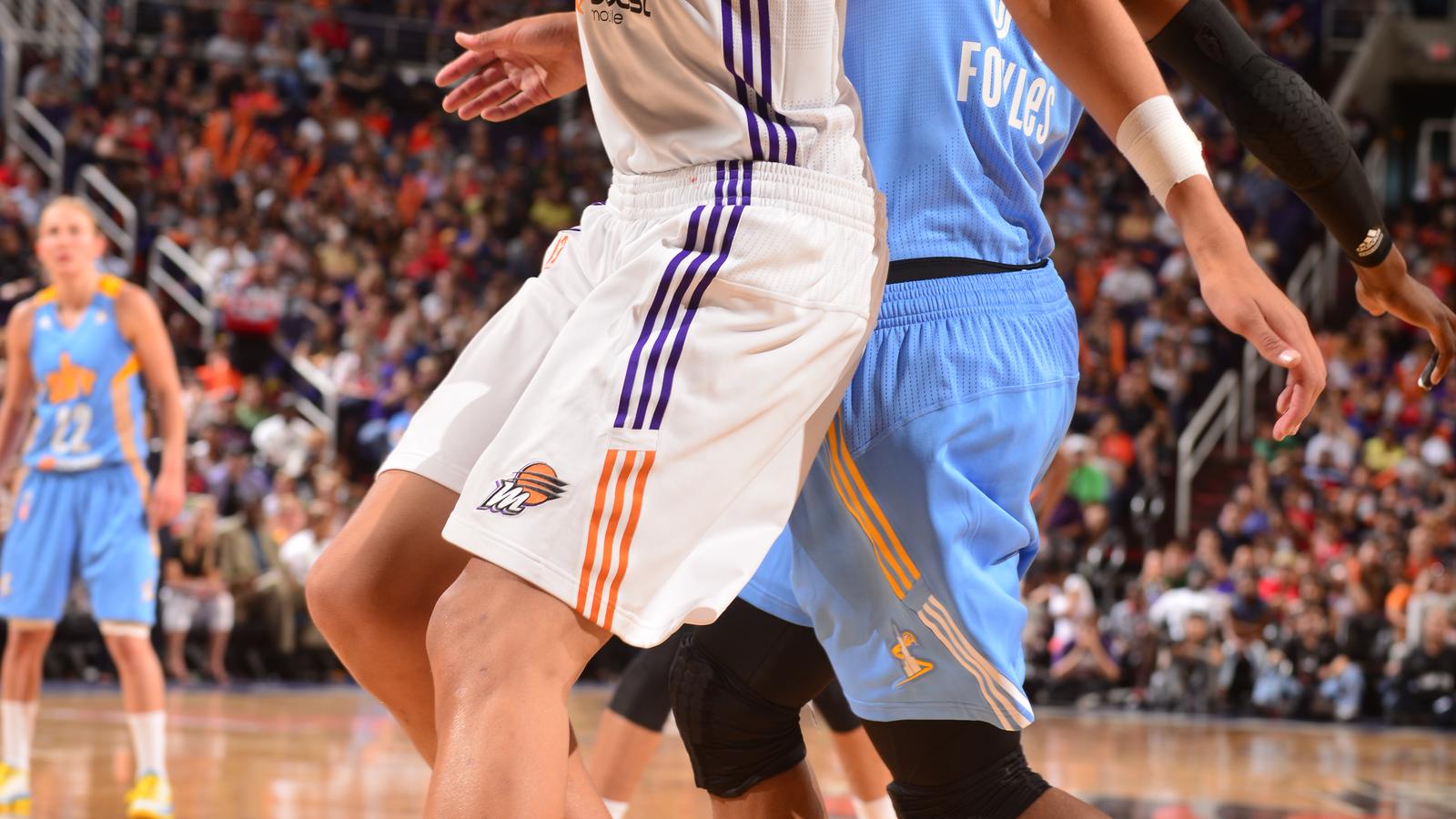 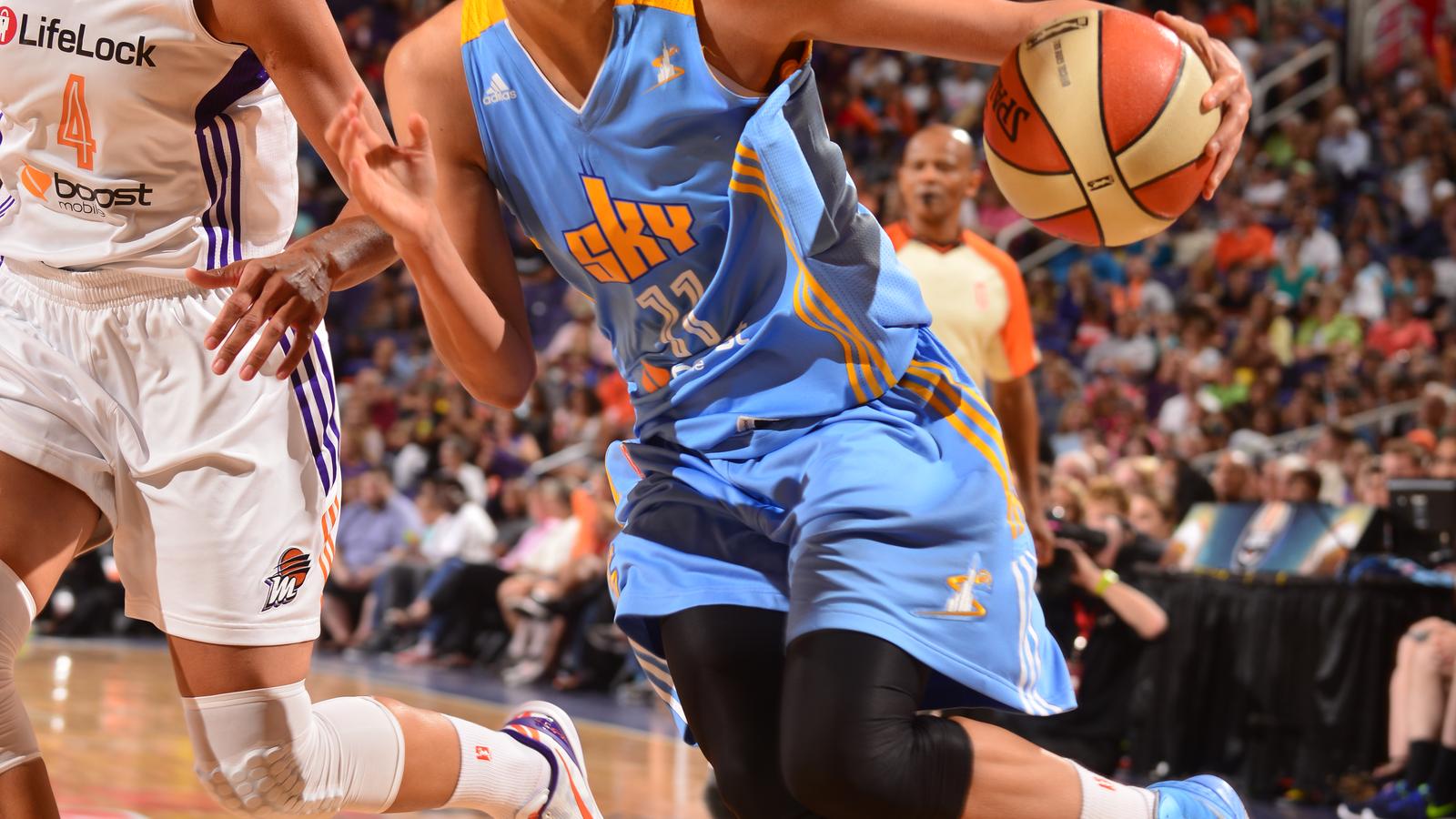 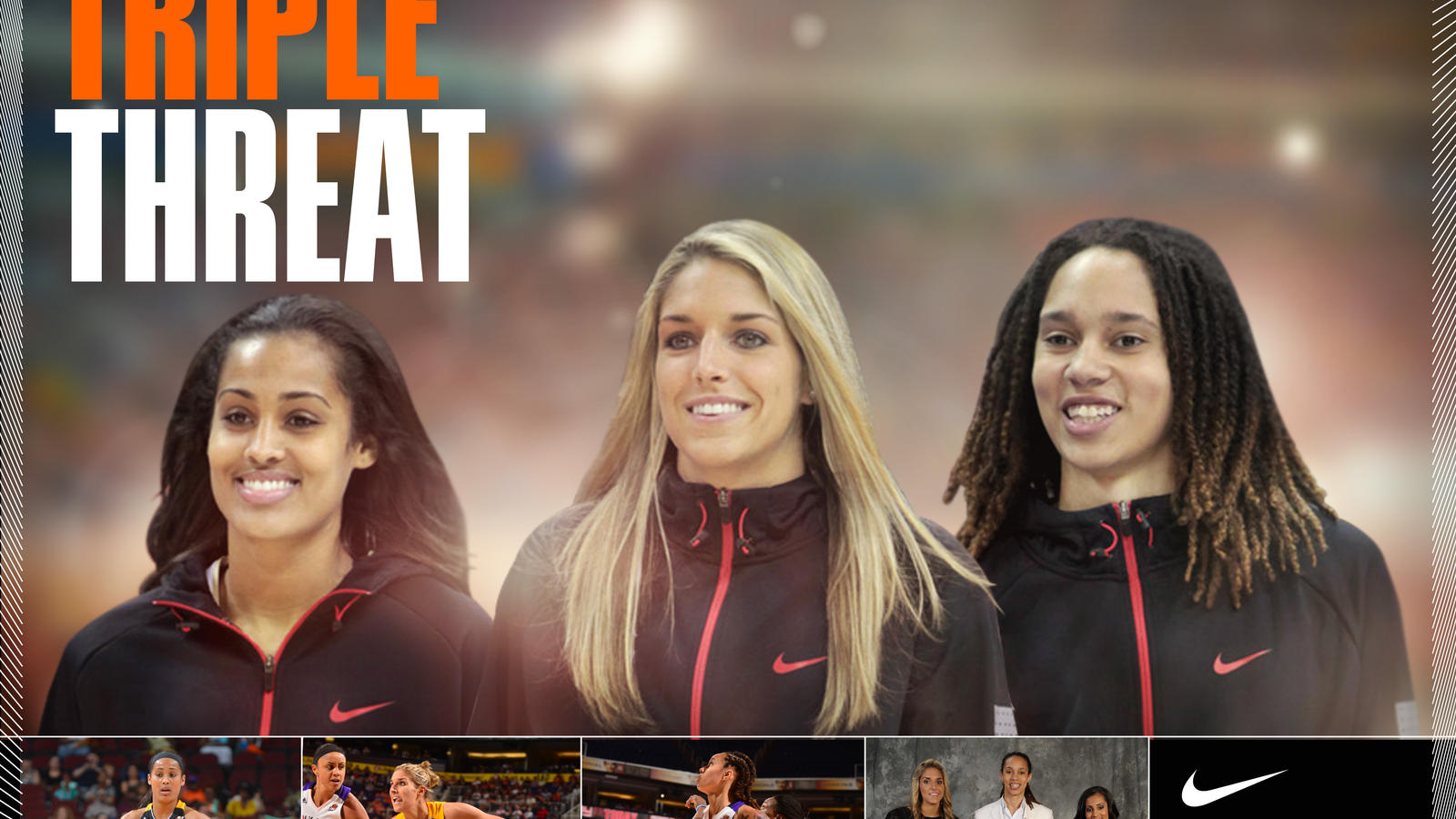 Nike’s commitment to women’s basketball spans many years. Early on, the brand partnered with some of the game’s all-time elite players — including Cynthia Copper, Lisa Leslie and Sheryl Swoopes — and, in 1997, sponsored the women's pro league as it debuted.

Progressive campaigns such as “The Stories We Tell” supported and brought attention to the league’s inaugural season, while breakthrough footwear designs like the Nike Air Swoopes helped shine a spotlight on women’s-specific basketball product. The Air Swoopes will forever stand as Nike Basketball’s first women’s signature shoe.

The Big Three. A Triple Threat. The Three to See. These are just some of the terms media and fans have coined to describe the collective force of Griner, Delle Donne and Diggins. Their storied collegiate careers are well documented:

Listening to the voice of these athletes is a daily commitment and Nike Basketball is closely partnering with Griner, Delle Donne and Diggins to provide product to meet and exceed their standards. The players can currently be seen in footwear styles including the Nike Hyperdisruptor (Griner and Delle Donne) and  KOBE 8 (Diggins).

With their standout college careers marked in the record books and their professional paths just underway, the future of women’s basketball is in good hands with the new Big Three.

"Inside Access" is a series providing an inside look at Nike Basketball through the lens of events, innovation and athletes. Look for new features the first and third Tuesdays of each month throughout the basketball season.