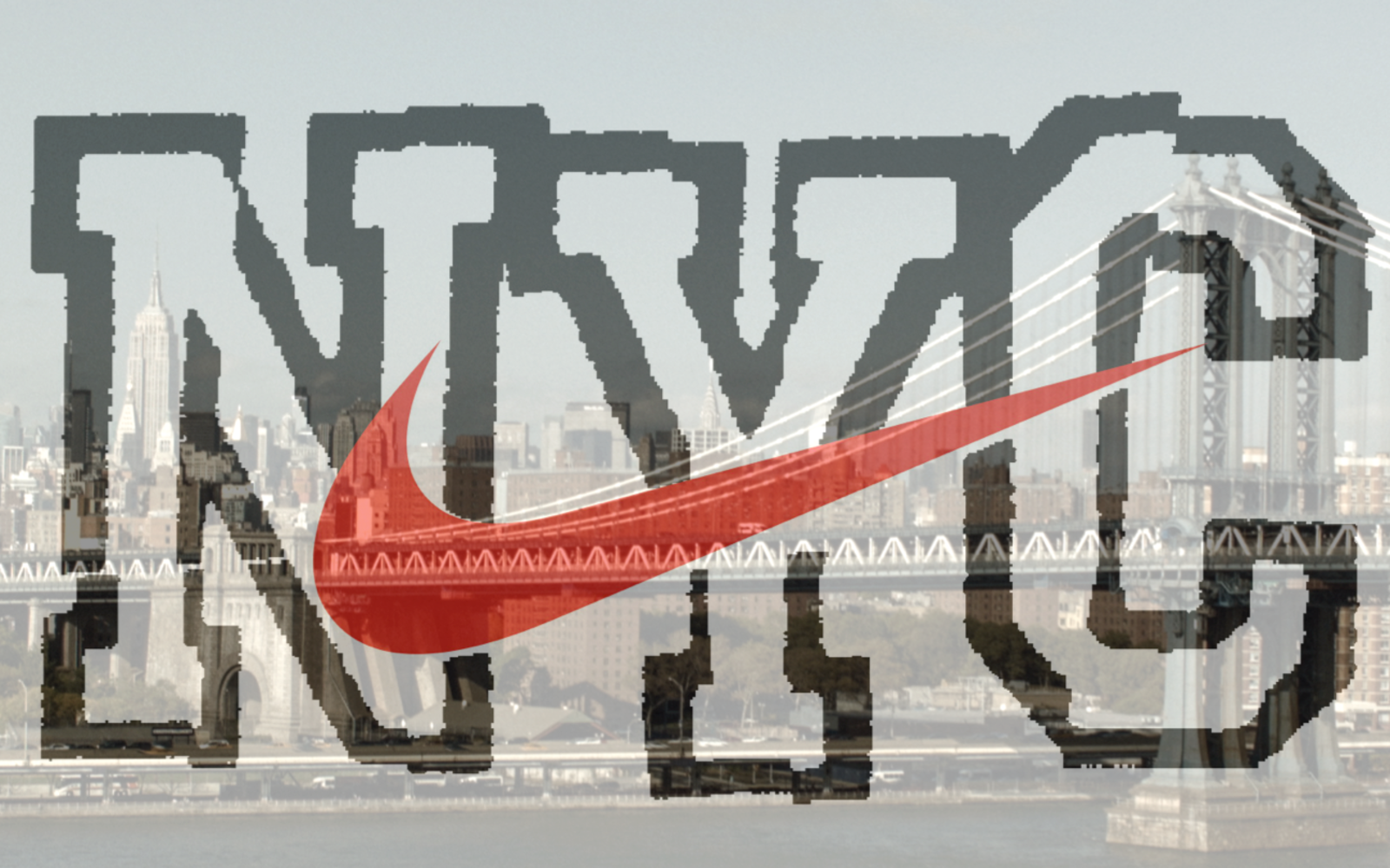 The last time All-Star landed in New York City, the year was 1998 and the city was abuzz – basketball was on center stage globally as performance and culture fused together in one of the sport’s most iconic cities. 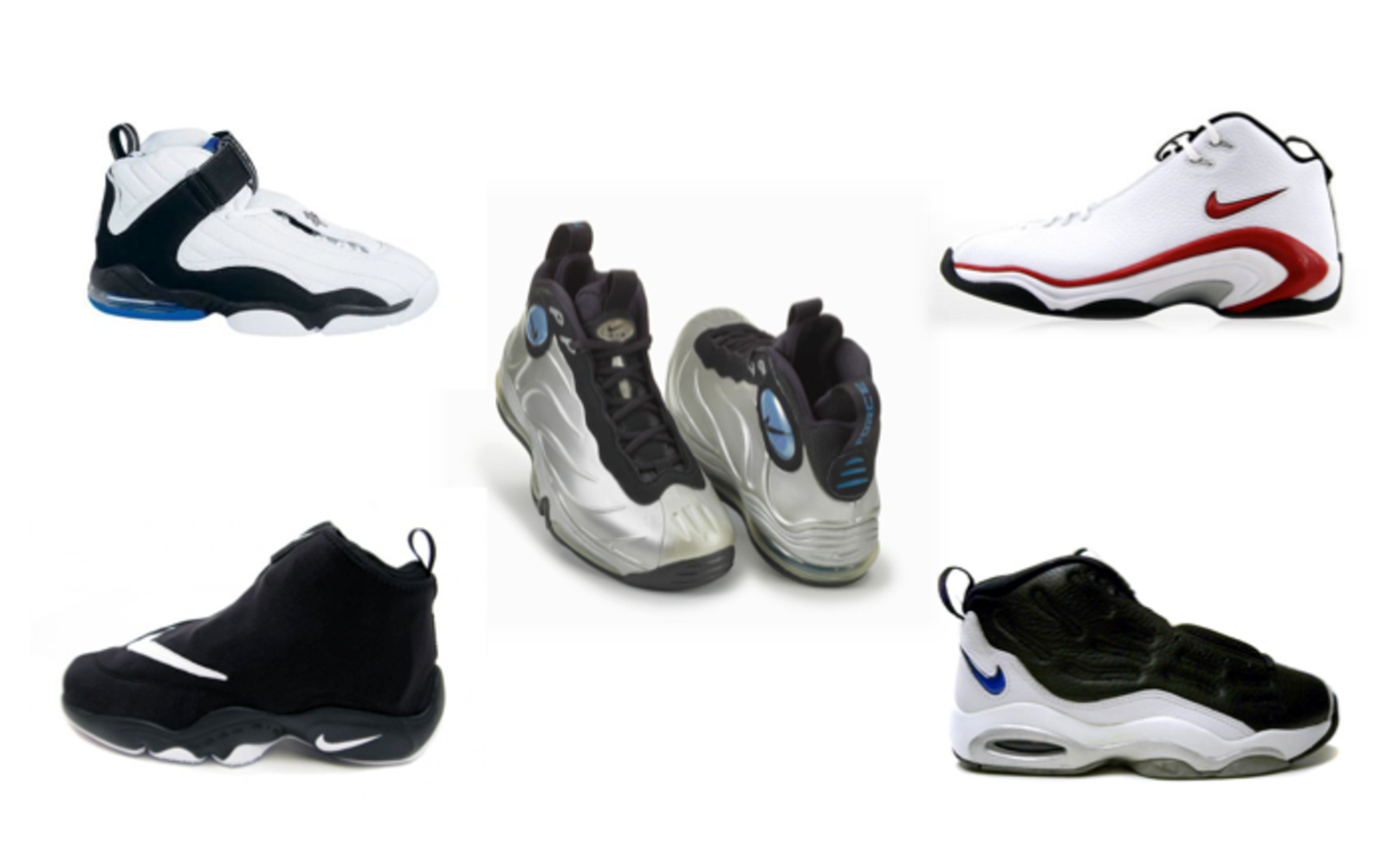 That year, more than half of the All-Star players sported Nike footwear, turning heads among athletes, fans and trendsetters. In 1998, shoe styles throughout the year ranged from the Nike Total Air Foamposite Max and the Nike Air Garnett to the Nike Air Zoom Flight (The Glove) — shoes that transcended the court as basketball culture ascended, globally.

At the time, Zoom Air emerged as the go-to technology shaping the game. From Jason Kidd’s backcourt speed to David Robinson’s frontcourt command, Nike was well represented on the court.

The pro game faced an intersection as some of the sport's icons prepared to pass the baton to the next generation of superstars. Meanwhile, international stars patiently awaited their shot at cracking a traditionally American sport. 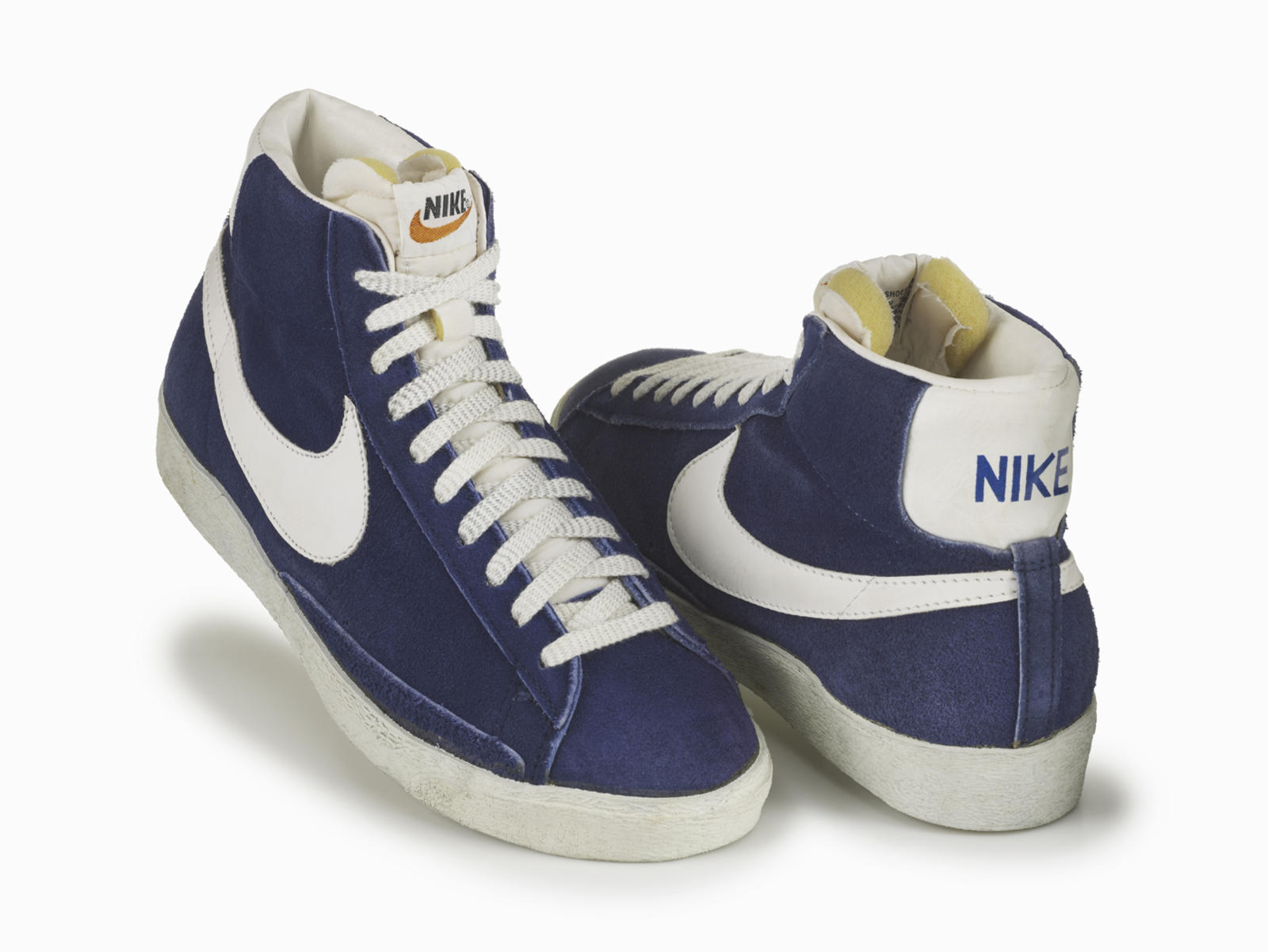 Basketball’s founding father James Naismith hailed from Canada but gave birth to the sport in Massachusetts in the 1890s. Yet some argue that the game’s formative years took shape on New York’s legendary outdoor courts in the 1970s. At the same time, Nike Basketball was taking flight and the Nike Blazer basketball shoe first hit New York in 1972. 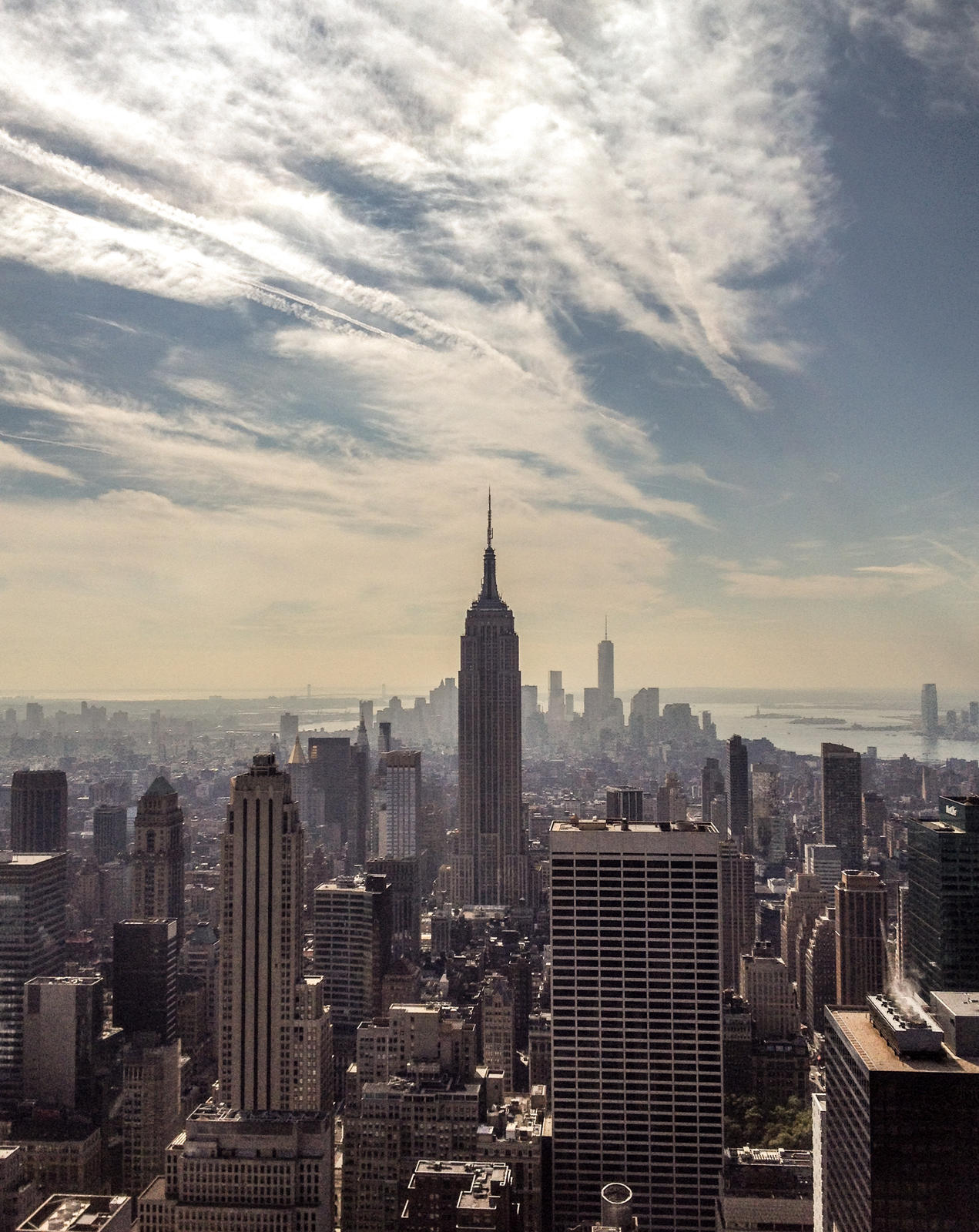 The competition was fierce in New York's outdoor hoops scene with a rugged, yet poetic, style all its own. From Manhattan’s West 4th Street courts up to Harlem’s Rucker Park to Brooklyn’s Soul in the Hole court, basketball became intertwined with the culture of New York City’s five boroughs. 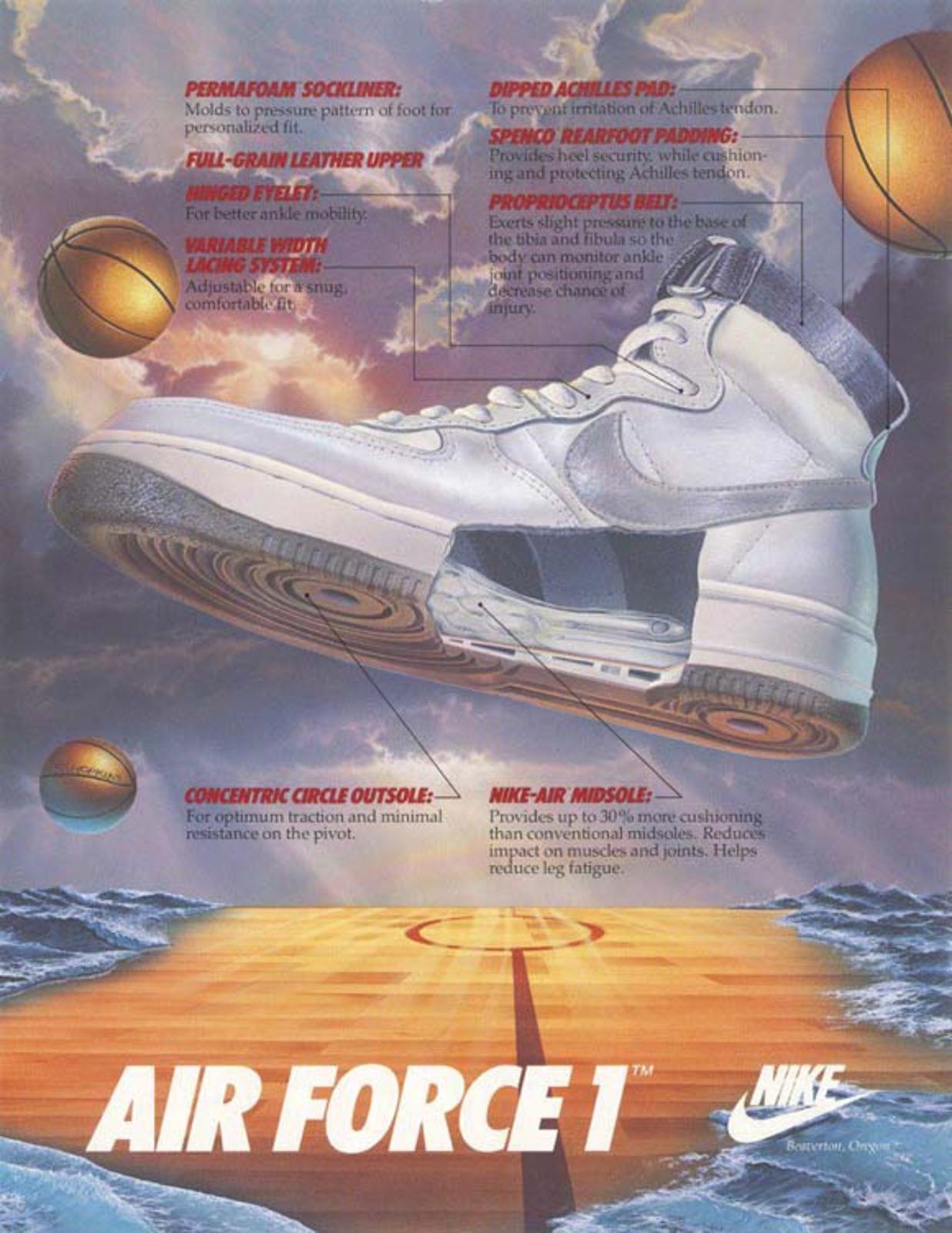 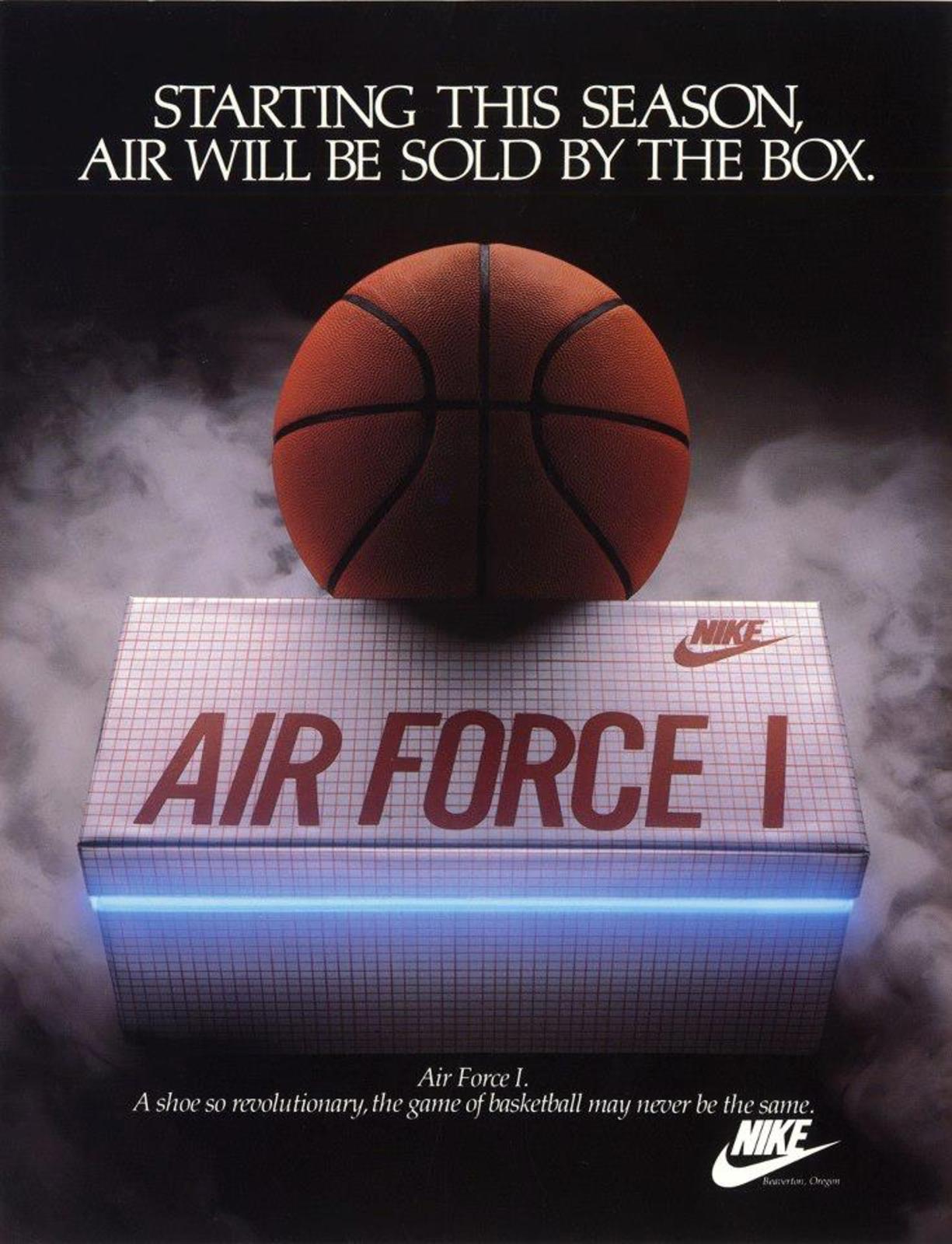 The Air Force 1’s legacy took shape on the city's famed courts.  In fact, the shoe was so popular in Harlem, both on and off the court that the nickname “Uptowns” spread quickly.  A phenomenon that started locally has gone global and the shoe holds rank as the No. 1 seller in the history of athletic footwear due in part to its early adoption in New York and credibility on the courts. 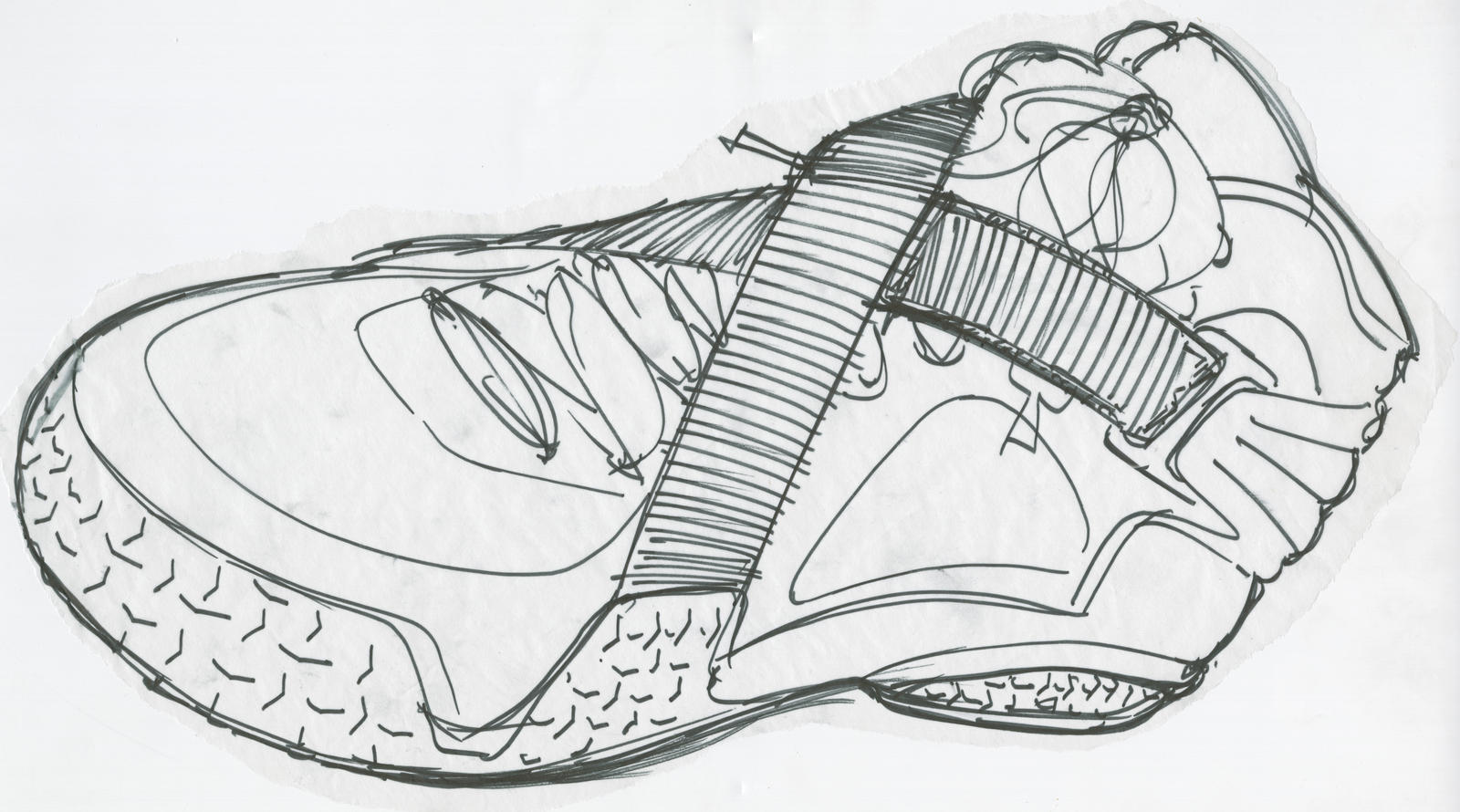 Pop culture drove outdoor basketball’s popularity global in the early 1990s thanks to movies, advertising and music. Spawned after a designer trip to New York, the Nike Air Raid shoe legitimized the brand as a top contender for the burgeoning outdoor basketball shoe market. Designed by Tinker Hatfield and Mark Smith, the Air Raid was engineered specifically for the blacktop with its rugged traction, padded upper and iconic “X” strap, which served both function and fashion.

2003: Battlegrounds: King of the Court

In 2003, 'Battlegrounds: King of the Court,' was a Nike program that brought together America’s top outdoor basketball players in a summer competition that culminated in New York City. Teams from New York, Los Angeles, Chicago, Atlanta, Philadelphia and Toronto faced off in a one-on-one street ball championship tournament. Regardless of the competition, the host city would argue it was home to the world’s best outdoor hoops scene. 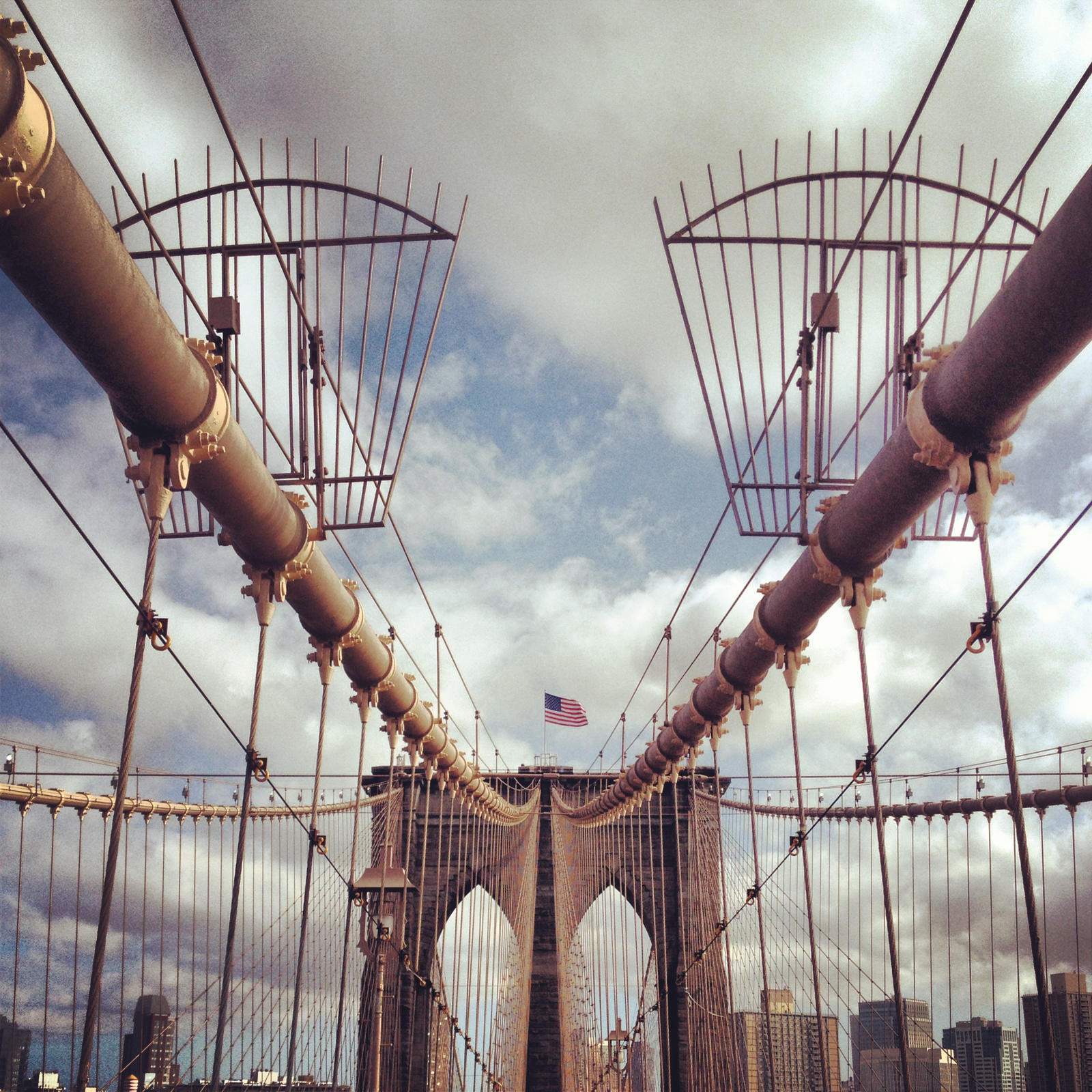 There was a basketball first in New York during summer 2010. NIKE, Inc. brought the world’s best basketball teams and top musical performers to New York City for the inaugural World Basketball Festival (WBF), a four-day celebration of the performance and culture of the game. WBF was a fitting primer for top national teams heading to Turkey for the 2010 FIBA World Championships.

Fast-forward to the present as the All-Star festivities prepare for a return to the city that never sleeps and the many innovative and inspirational surprises Nike Basketball has in store.

Tomorrow Nike Basketball will unveil its 2015 Collection for All-Star with direct inspiration from New York City.