Since the company’s inception in 1972, Nike has perpetually designed future-forward, technically advanced product responding to the needs of world-class athletes. This progressive drive was a guiding force behind developing Flyweave, an upper system that fine tunes support for specific movement. 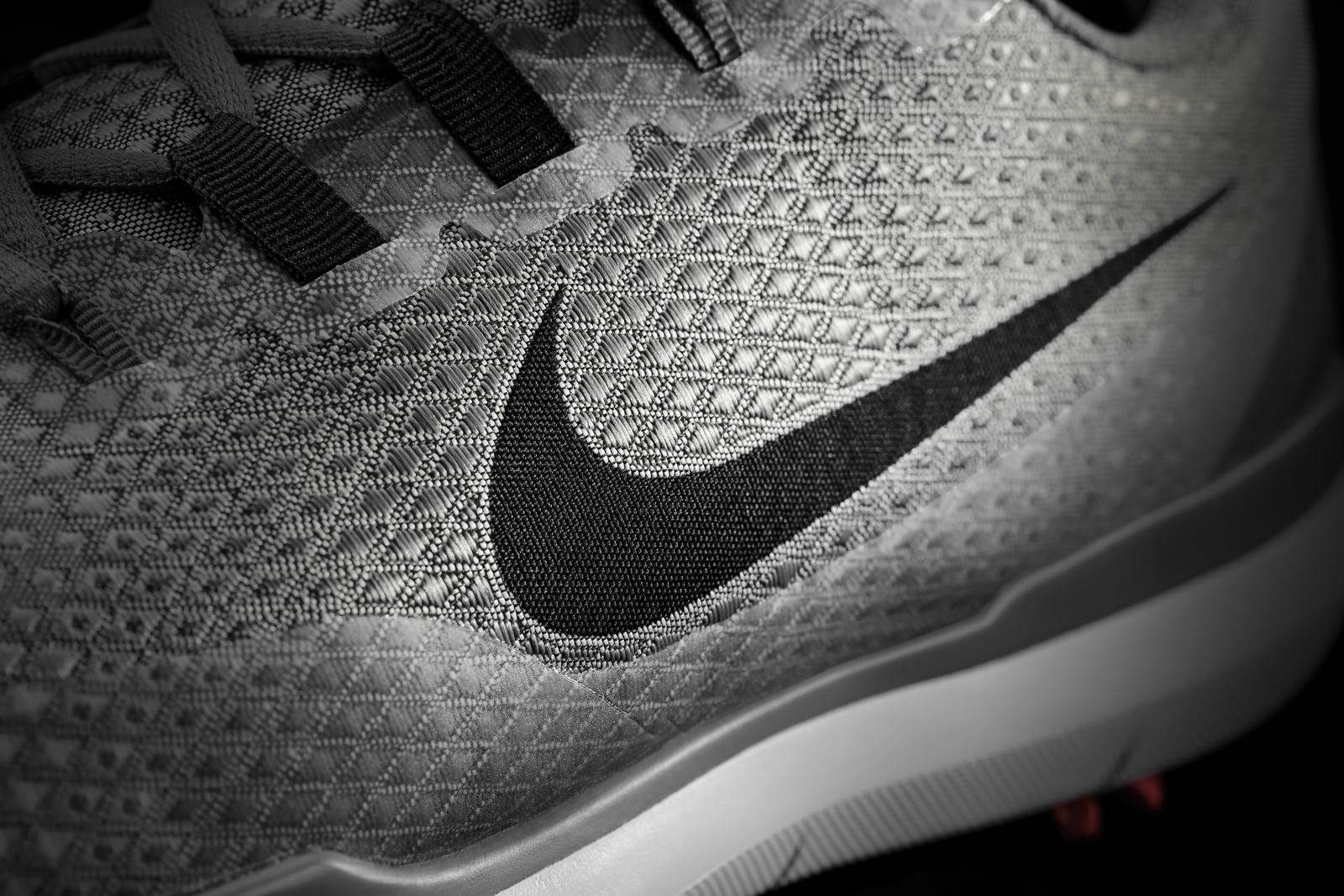 Created through an intricate weaving process, Flyweave technology forms a textile upper maximizing the foot’s natural motion and acting as a bionic second skin. The process, producing a single piece of material, shifts shoe construction from a centuries old cut and sew method.  Flyweave allows Nike designers to account for the specific durability, strength and stability requirements of individual athletes and sports. 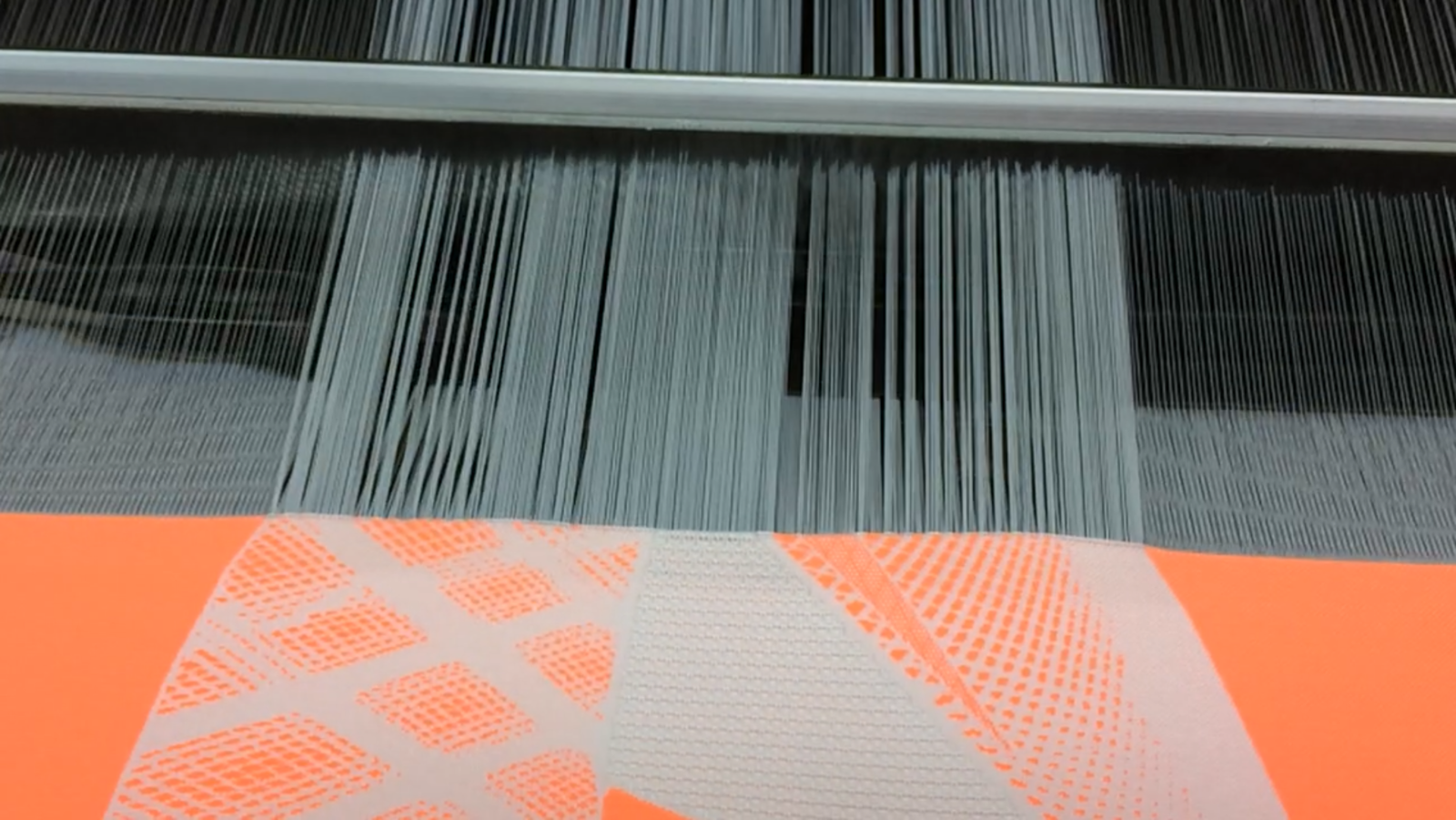 Intricacy of the weaving process used by Nike for Flyweave construction.

“Weaving enables us to go to space,” says Nike designer Thomas Bell. “Flyweave is one of the most exciting innovations I’ve seen at Nike – inspired from traditional weaving methods, but with the strength and reliability of aerospace materials.”

Born from the Aerospace Industry

Four years ago, Bell was intrigued by the engineered textiles prevalent in the aerospace industry. The strength, reliability and performance of these products save lives. Additionally, his experience in intricate bag design featuring durable, lightweight nylon piqued his curiosity and prompted his own experiments with technical woven materials. 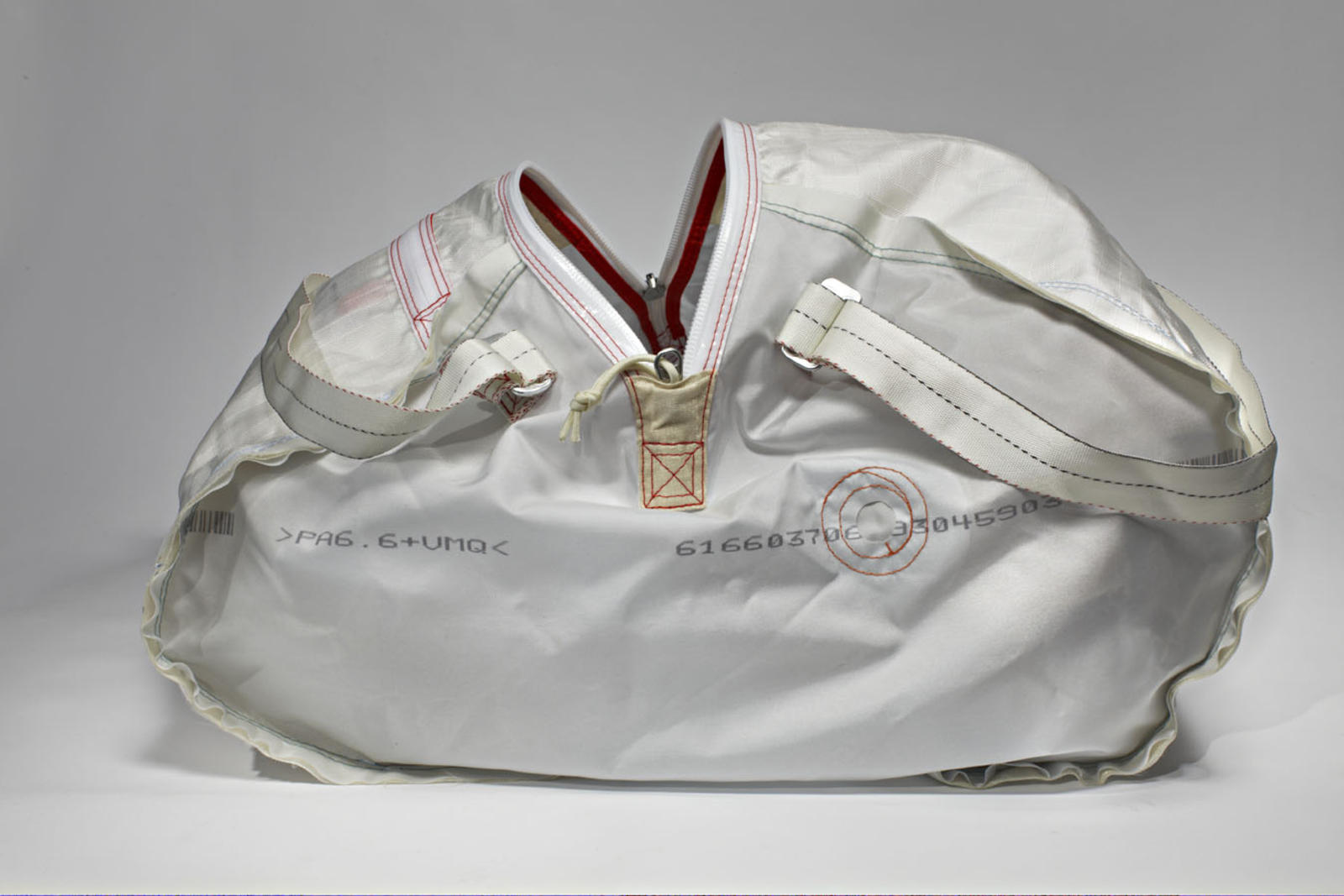 The body of the NIKECRAFT bag features a woven micrometeroroid space suit material called Ortho-Fabric, which is a composite of Gore-Tex, Kevlar and Nomex. The bag’s bottom is made of Vectran, famously used in landing airbags for the Mars Pathfinder mission.

Sampling countless textile materials in his 12 years working across a variety of areas for Nike gave Bell a unique advantage as he helped refine the fabrication techniques. The result of his experimentation birthed what is now known as Flyweave. 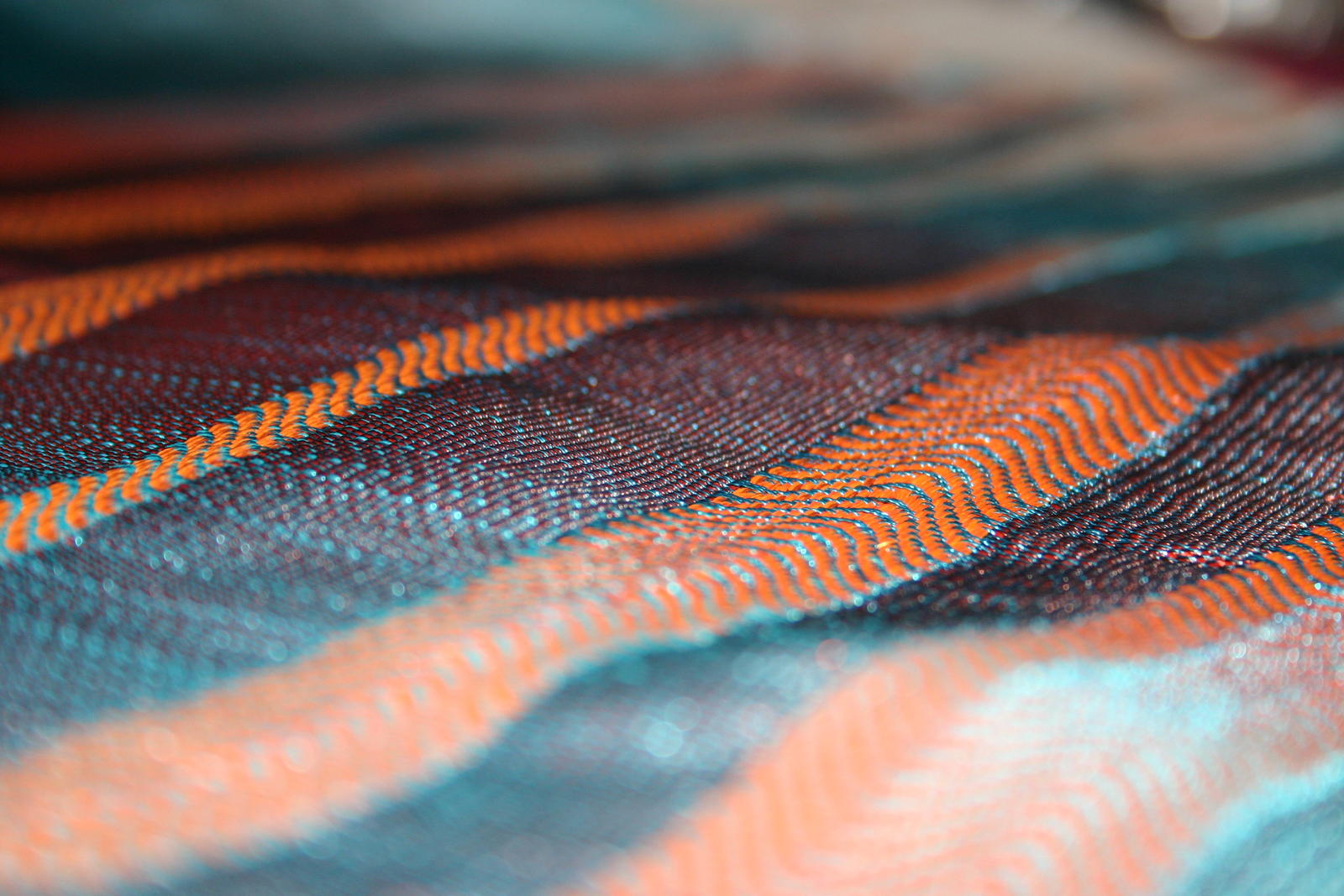 Textile detail of a woven fabric.

Textiles are typically developed by either knitting or weaving.  “Knits” or “wovens,” commonly obsessed over by designers across multiple industries, have informed athletic shoe design since Nike Flyknit technology debuted in 2012. 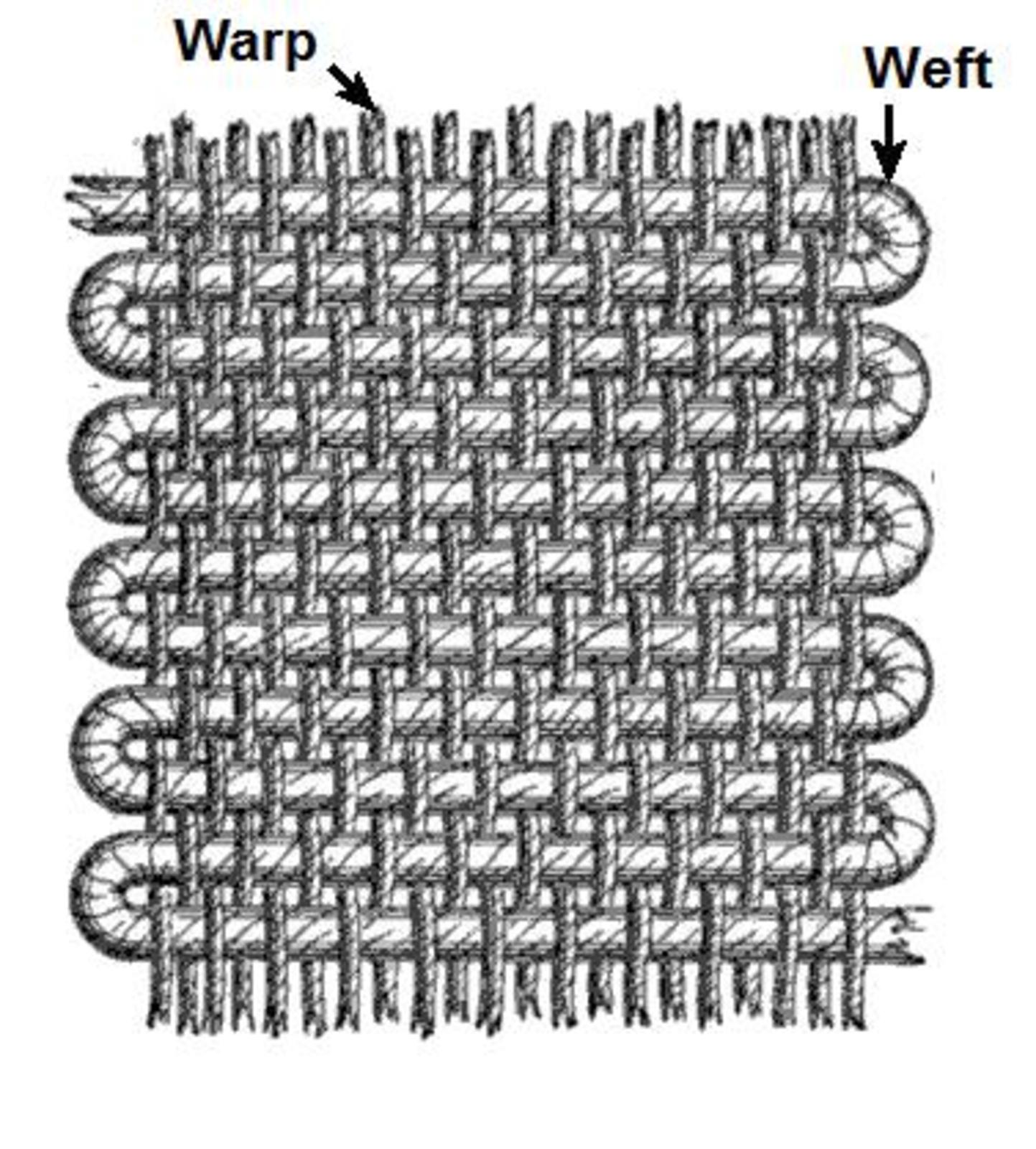 Warp and weft of the weaving process.

Bell leveraged Nike’s collective experience in knit construction to engineer textiles with weaving, a process inherently stronger and more intricate than knitting, which ultimately led to Flyweave’s birth. Bell has become an expert in the weaving process, which is produced on a loom that interlaces two distinct sets of thread (the warp and weft) to create a textile.  A woven seam connects every yarn and has maximum strength for footwear construction and the rigor of sport-specific movement.

Computer-aided engineering allows designers to customize individual Flyweave uppers by the megapixel.  Material modifications allow the addition of small pockets that may be filled for padded comfort or stability.  For example, foam cushioning inserted into an open Flyweave pocket on a shoe’s tongue reducing impact to the navicular bone on the top of the foot.  Flywire cables can also be integrated into the Flyweave upper’s structure on the medial and lateral sides for added strength and support.

“We have a growing group of designers that have used the technology and are excited by Flyweave’s potential to accomplish even more than we were able to do with the woven upper of the Air Jordan 29 that debuted in 2014,” says Bell. 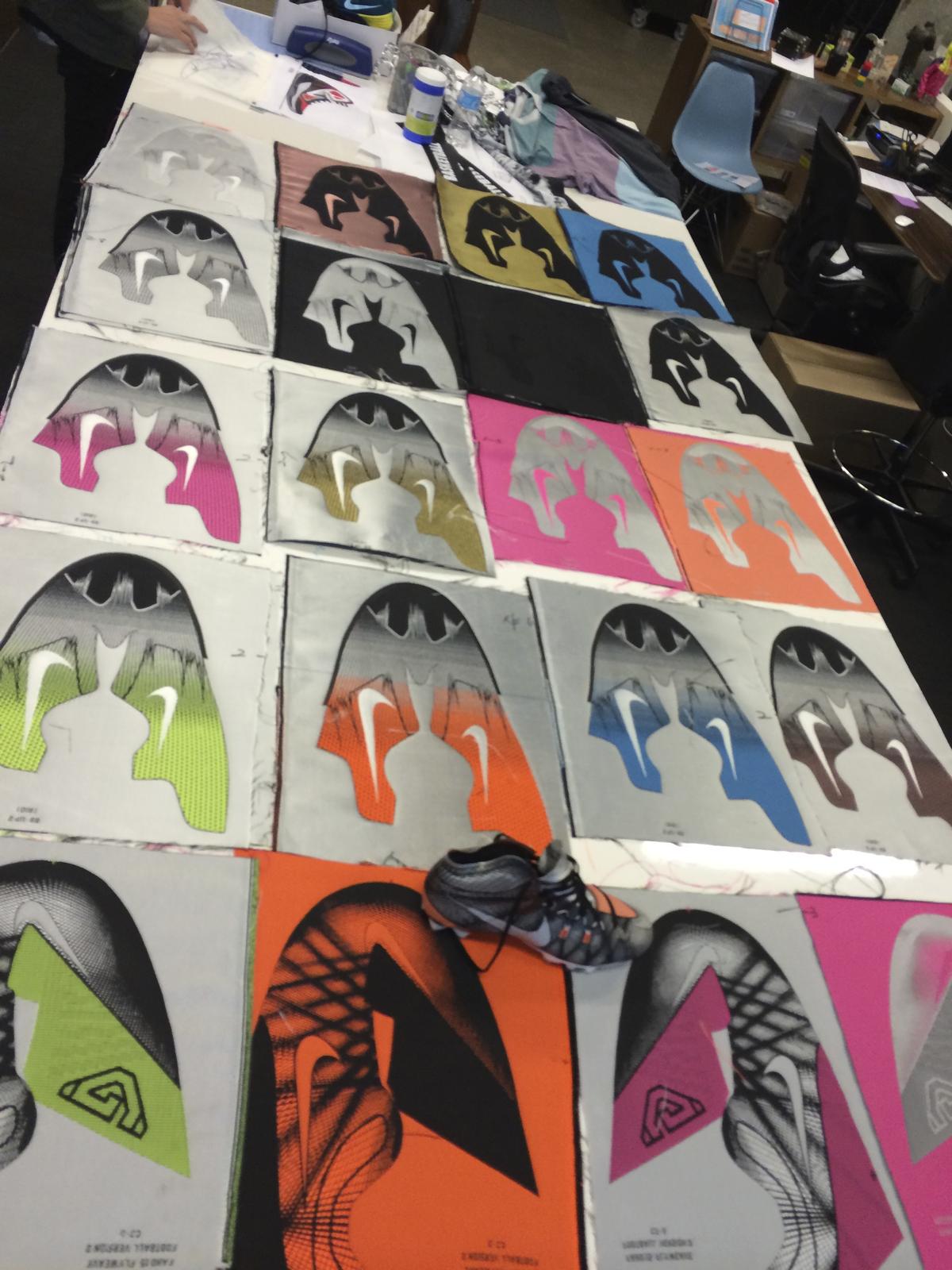 Flyweave patterns, including the one used for football player Calvin Johnson's new cleat. 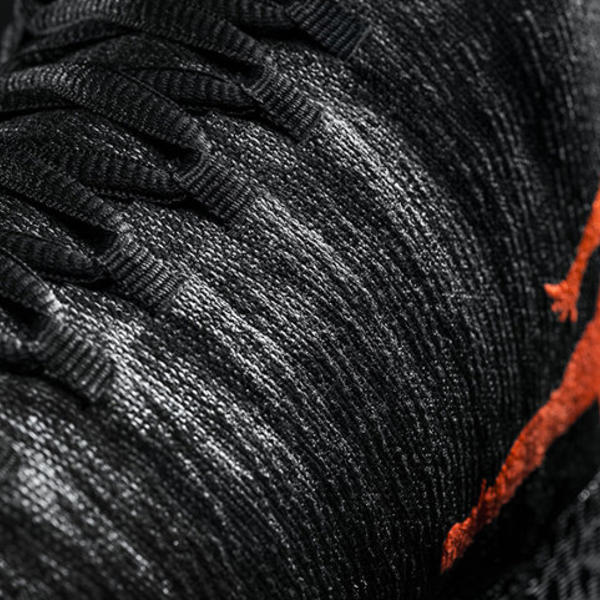 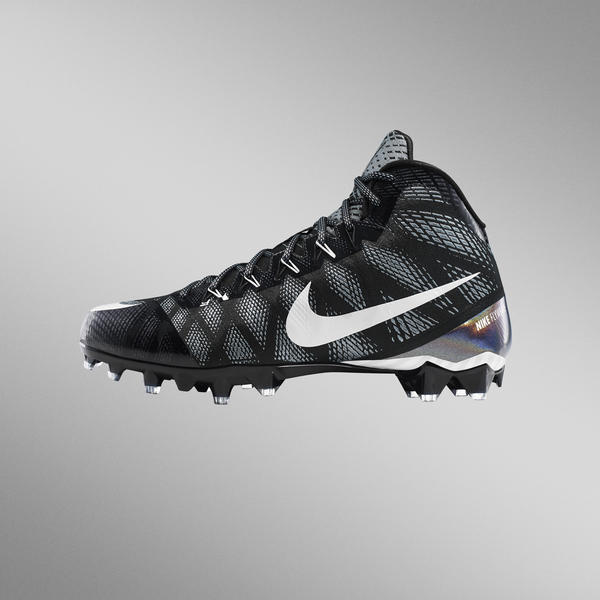 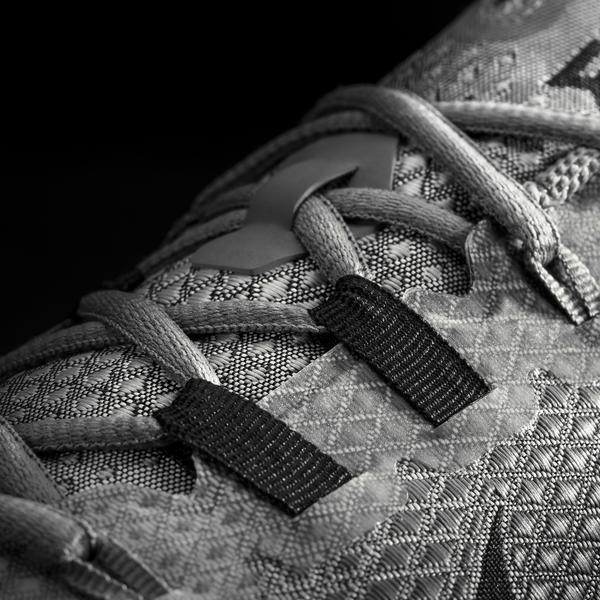 These four shoes tune Flyweave technology uniquely to the demands of very different sports.  The engineered textile uppers of each provide superior lockdown and containment for lateral movements. 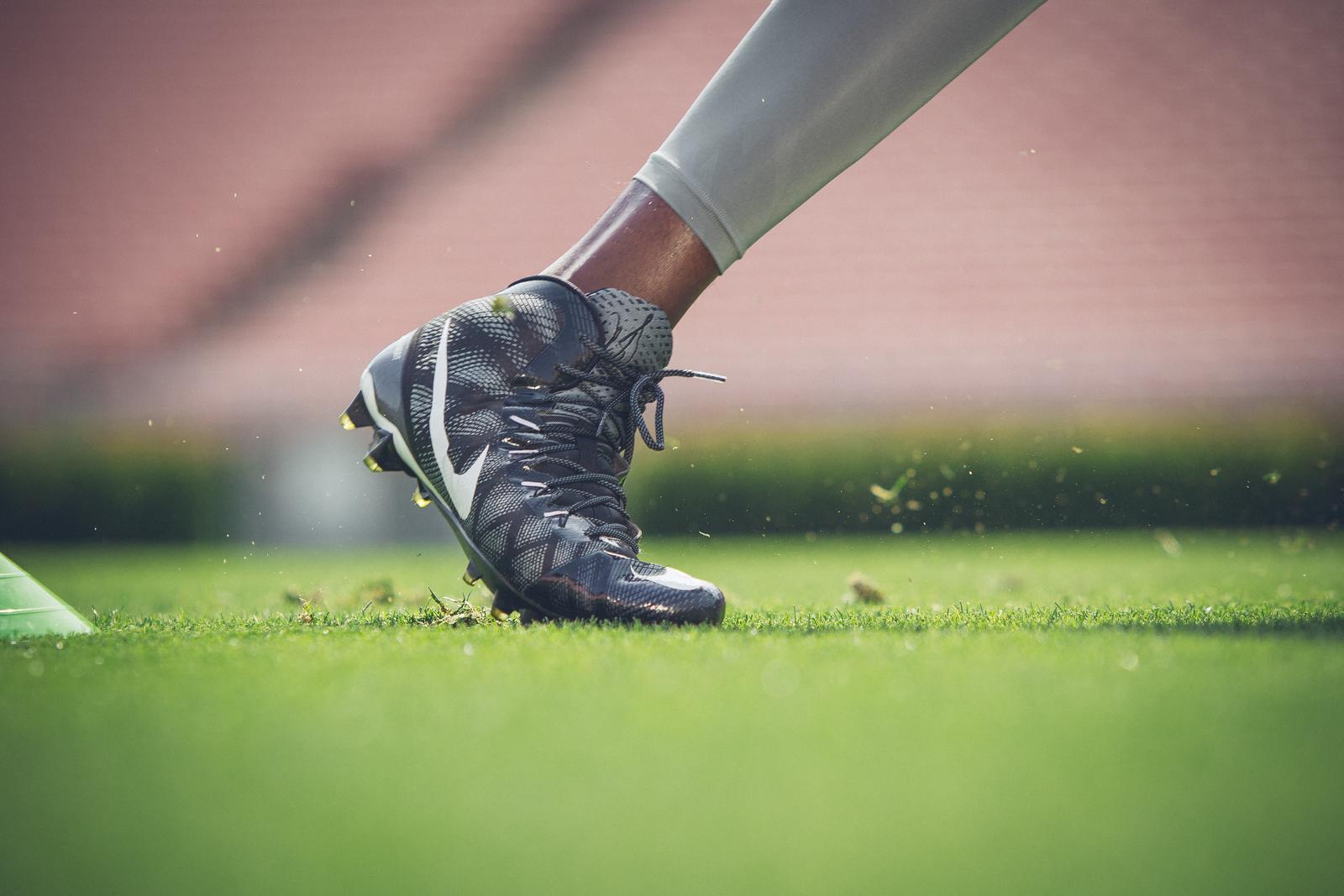 The future of Flyweave excites many Nike designers, including Leo Chang, Nike Basketball’s Footwear Design Director. Charged with bringing top innovation to hoops, Chang has spent countless hours with Bell, collaborating on a new Flyweave constructed basketball shoe debuting in the near future.

"Flyweave offers us an amazing technical advantage in basketball to create incredible strength with a precise, comfortable fit," said Chang. "We have some exciting news on the way and the response from athletes has even exceeded our expectations." 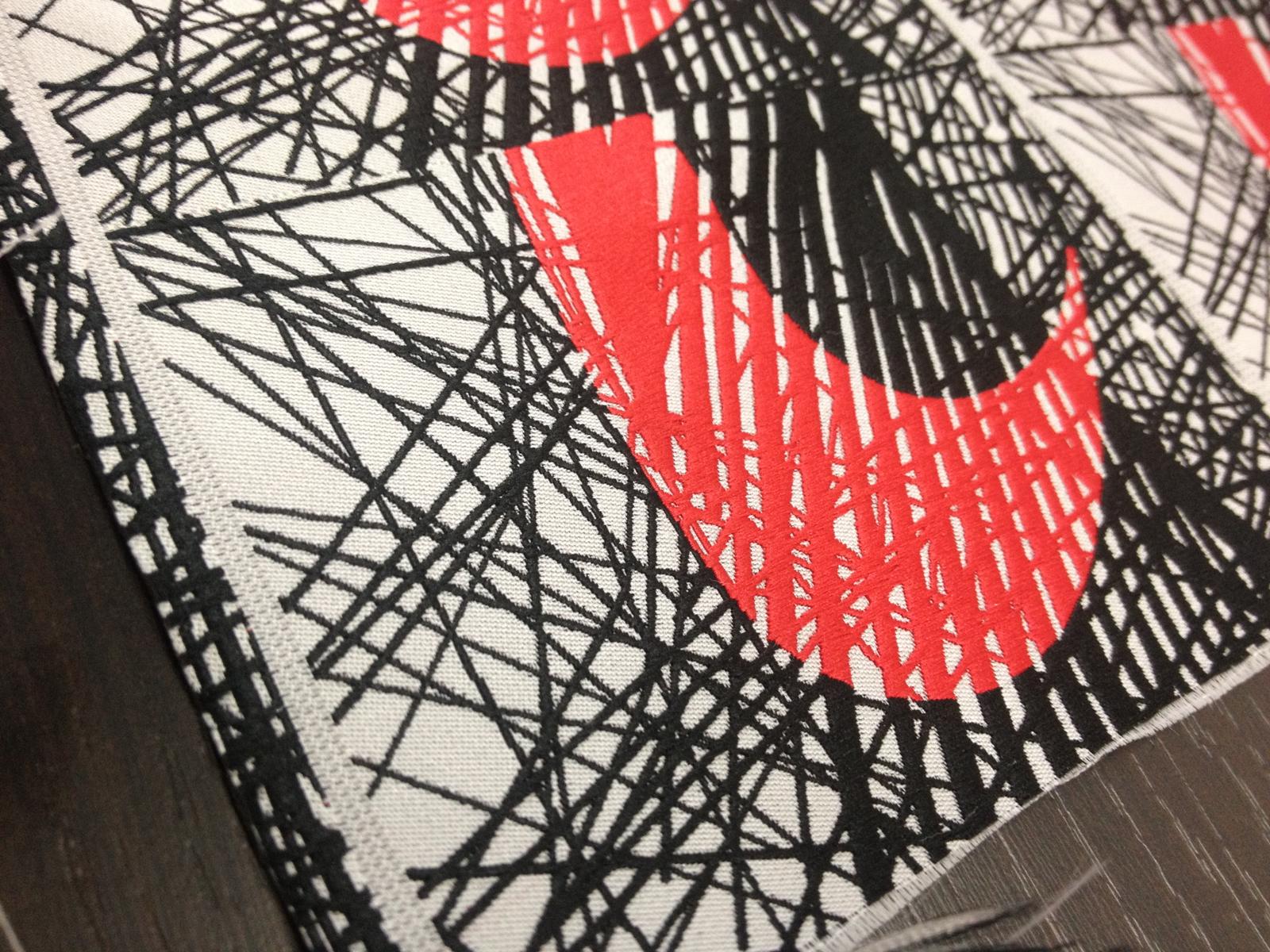 Intricacy of the weaving process used by Nike for Flyweave construction.

While it’s true that some of Nike’s most innovative footwear technologies are based on centuries-old methods of knitting and weaving, trailblazing designers will continue to evolve these methods with materials and construction inherent to Nike’s innovative DNA. 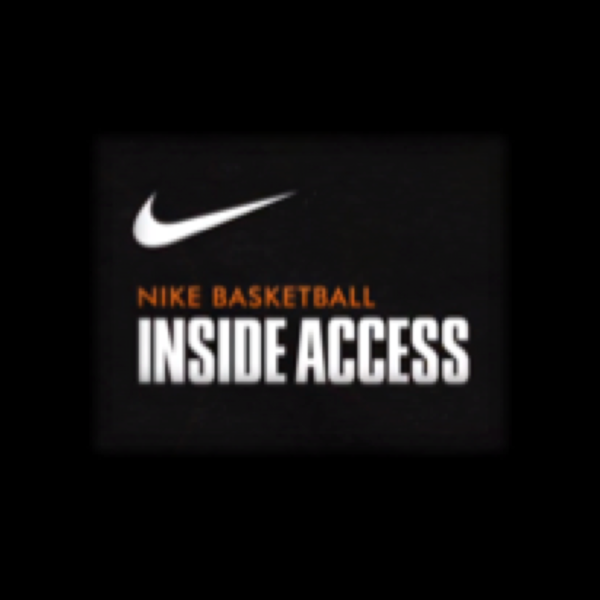 "Inside Access" is a series providing an inside look at Nike Basketball through the lens of innovation, key moments and athletes.