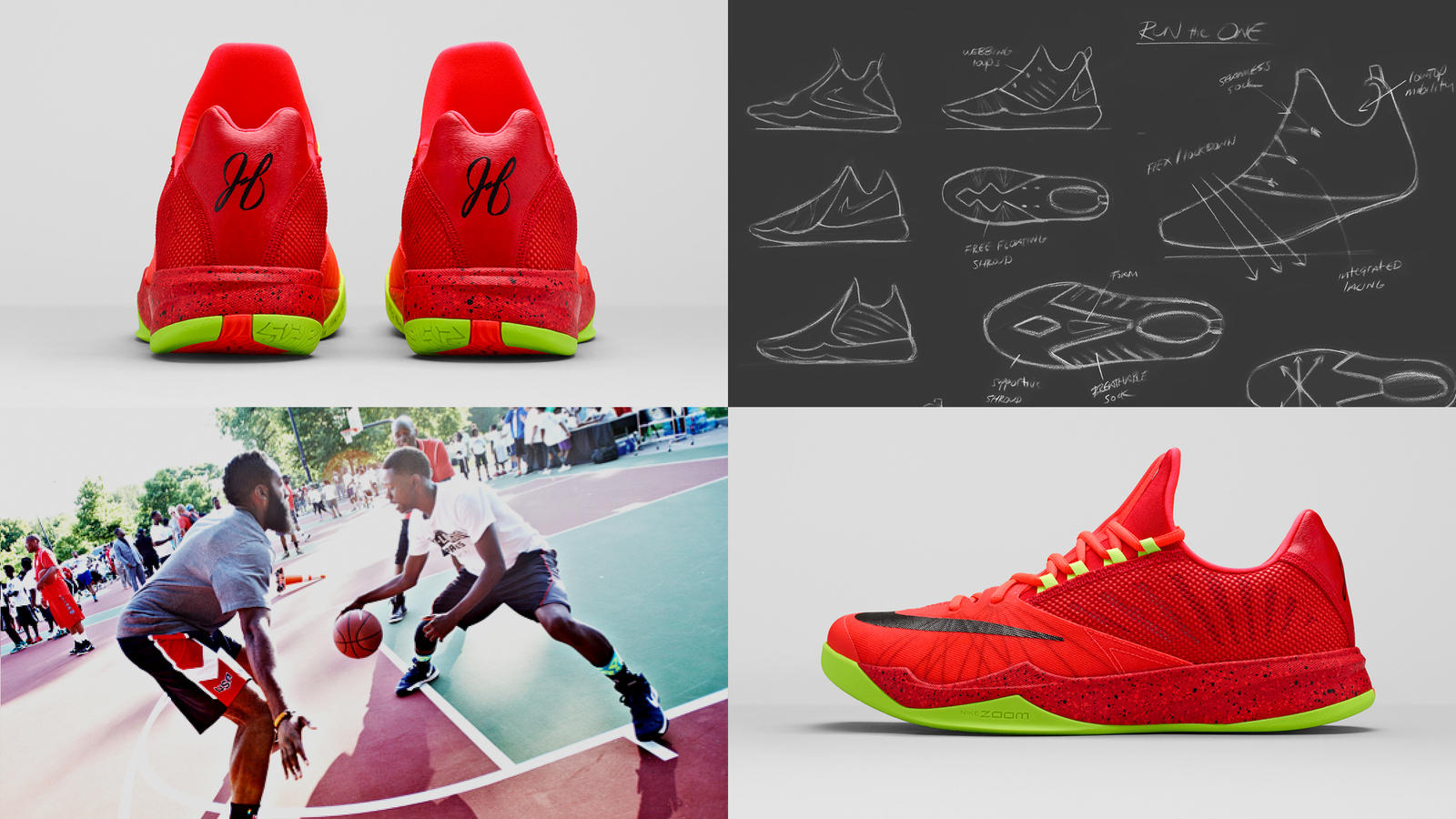 The new Nike Zoom Run The One shoe 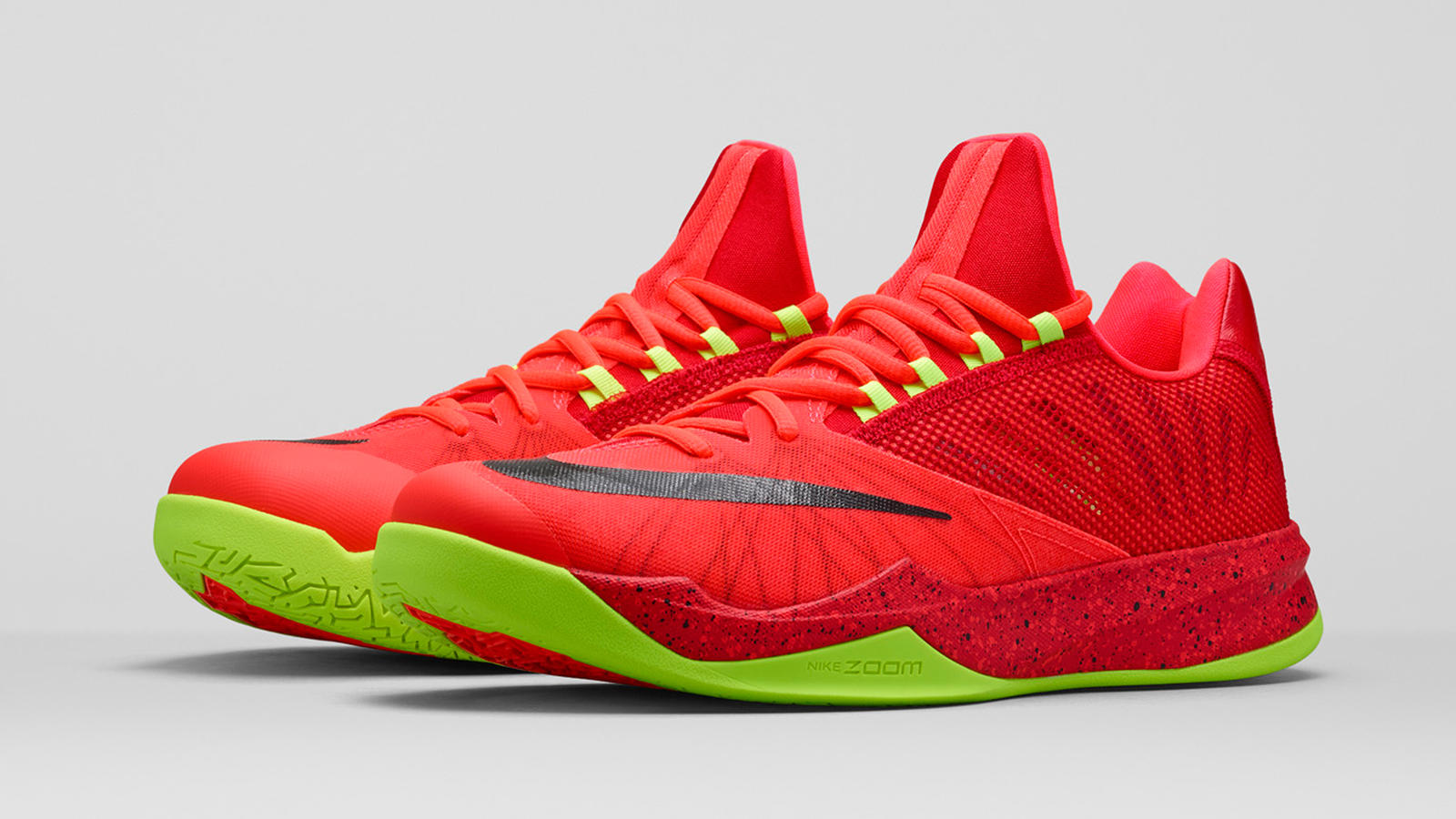 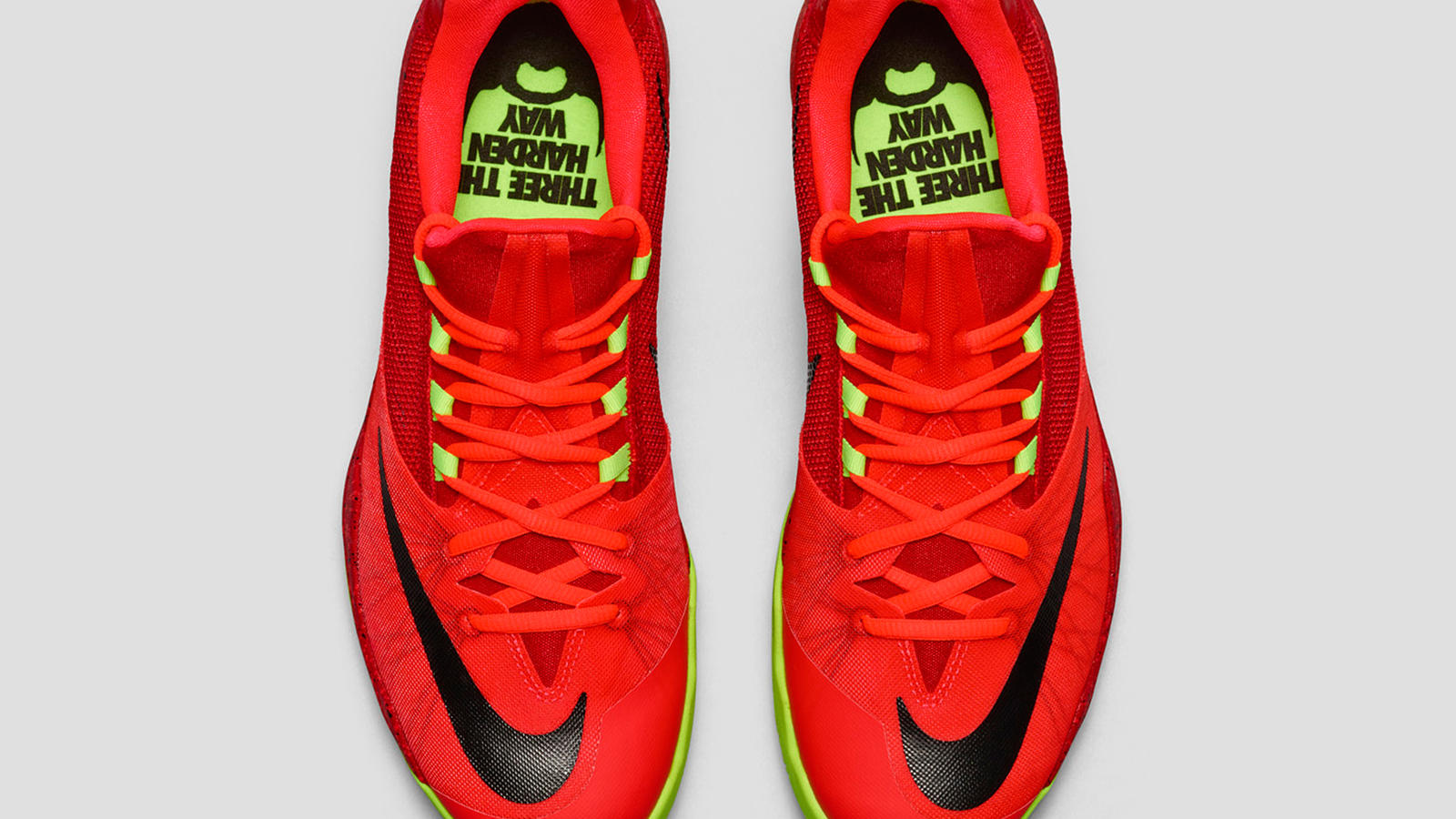 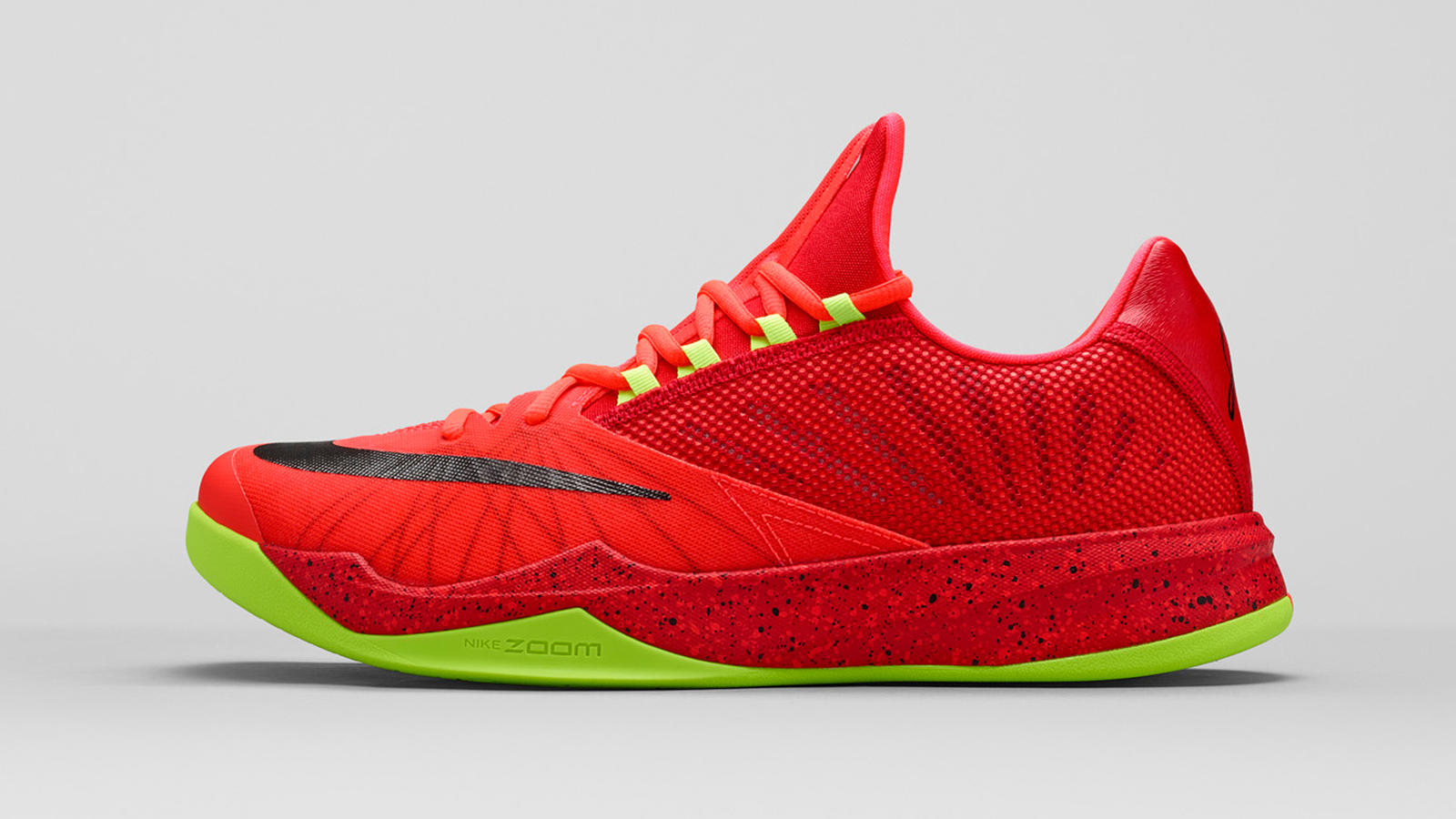 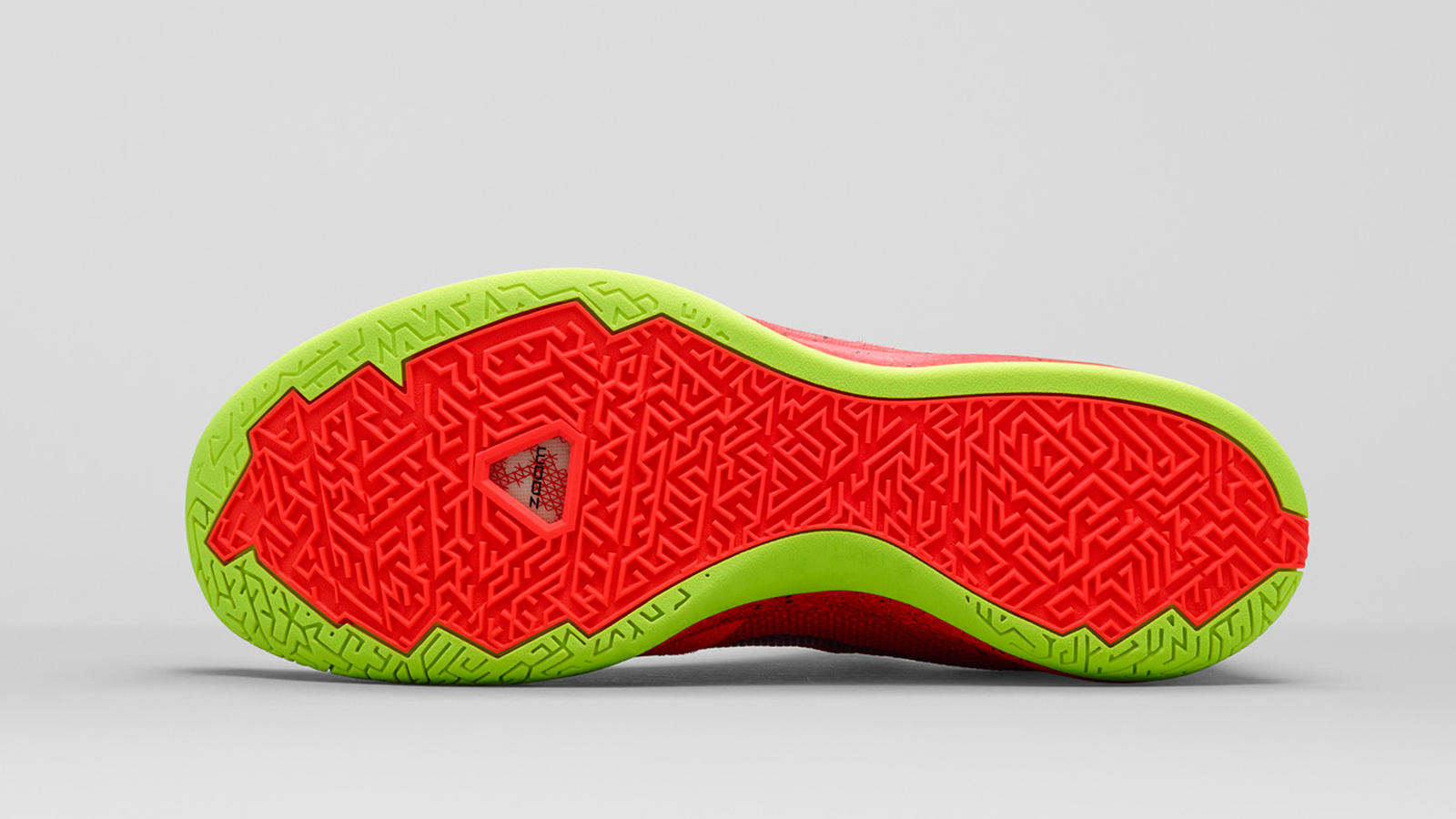 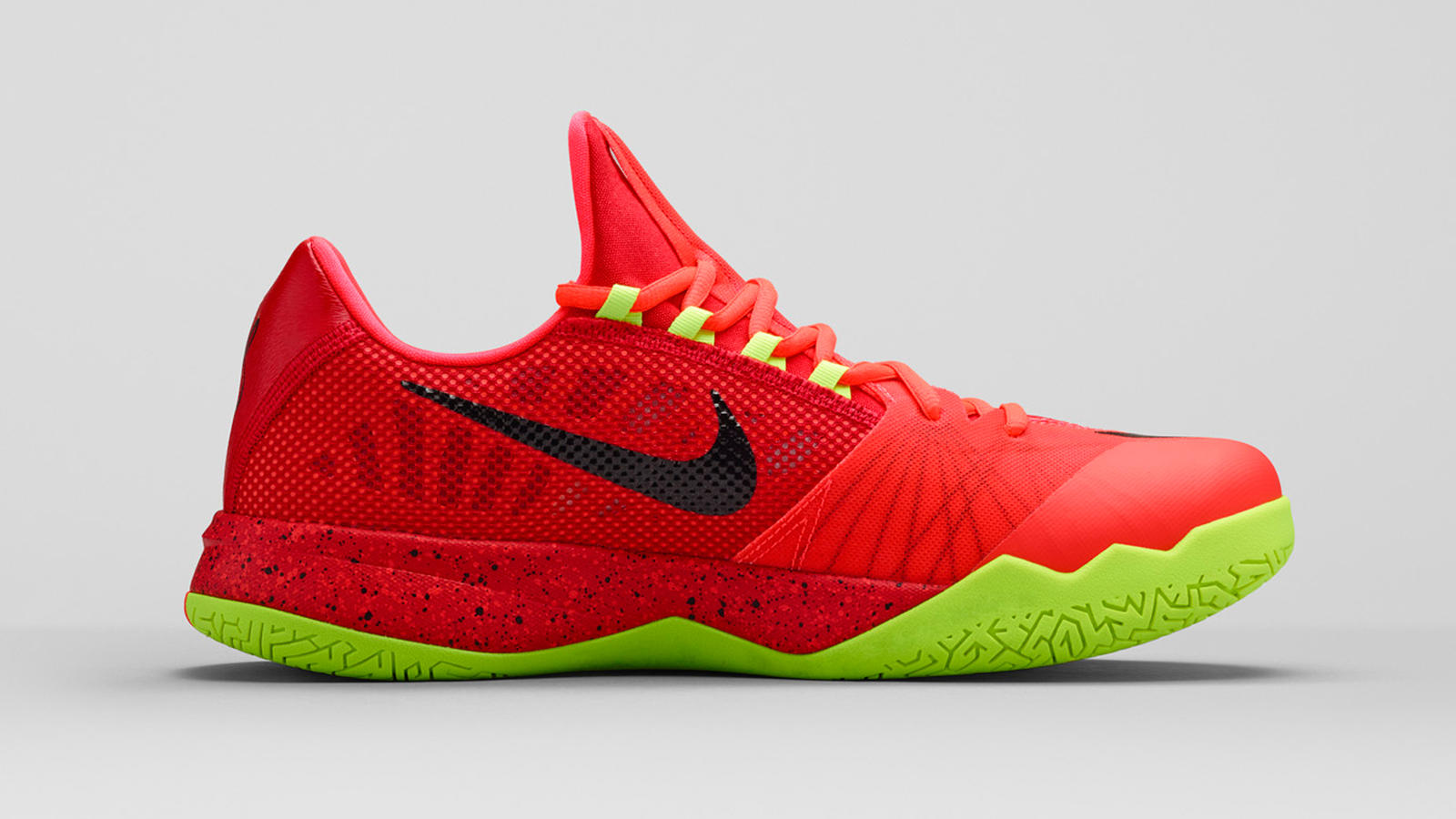 With the NBA season just getting started, many eyes are focused on the new kicks on the court.  Nike’s progressive approach to design and 42-year history in basketball is evident in new styles this year, including the Nike Zoom Run The One shoe – a rising star receiving considerable buzz.

THE “RUN THE ONE” IS BORN

“We have some exciting performance technology this season,” said Chang. “Collectively, we’re focused on three main things for the year ahead: being authentic, focusing on new innovation and sweating the last 10 percent of every project.”

Relatively new to the Nike Basketball design team is Tony Hardman. Hardman has designed a hidden gem for this basketball season. Worn by a number of players on opening night, the Nike Zoom Run The One is a complete shoe, ideal for point guards who rely on quick acceleration and rapid changes in direction.  The shoe’s name derives from the point guard position, known as the “1” position and “running the one.”

Combo guard James Harden prefers the low-cut shoe, which features Nike Flywire technology for lockdown support and an intricate outsole pattern for multidirectional traction. The shoe seamlessly wraps the foot for a sock-like fit with lockdown support and multi-direction traction 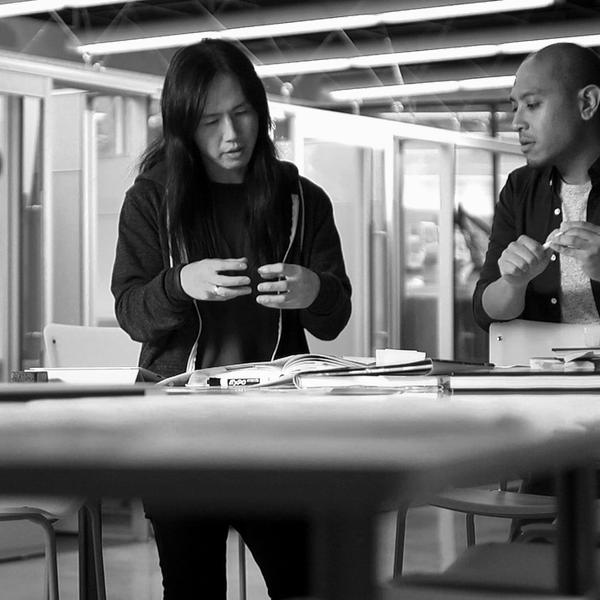 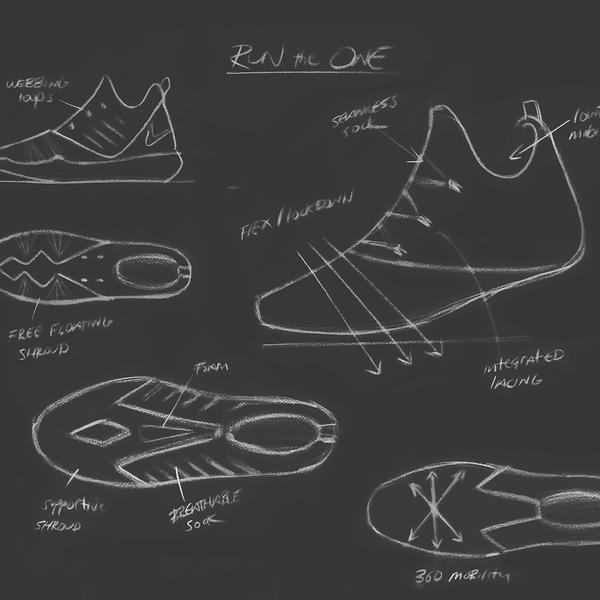 Nike Zoom Run the One sketches 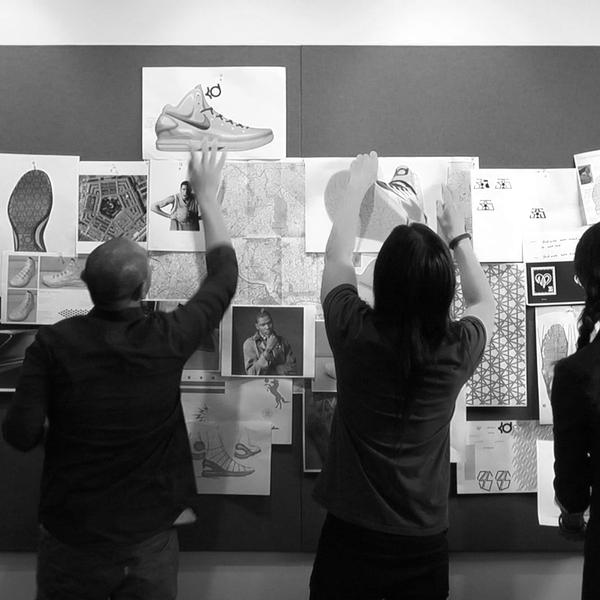 “We designed the Run The One for the skillset of dynamic guards,” Hardman says. “As we observe the DNA of traditional point guards evolve, we evolve the modern basketball shoe — and it no longer has to be a bulky high-top.”

The lightweight Run The One, officially unveiled here for the first time, launches on Nov. 15 in a limited-edition red/volt colorway that Harden debuted in Houston’s opening night win. Athlete insights guided the design of the shoe, which features the following benefits:

Whether it’s celebrating a hometown hero, changing the game with groundbreaking footwear or listening to the voice of the athlete, Nike’s commitment to basketball is at an all-time high.

Nike Basketball's Inside Access series provides an in-depth look at Nike’s role in fueling the sport’s growth, with eight feature stories focused on the innovation, athletes and trends that are redefining the game. Look for Inside Access basketball stories on the first Tuesday of each month throughout the basketball season.