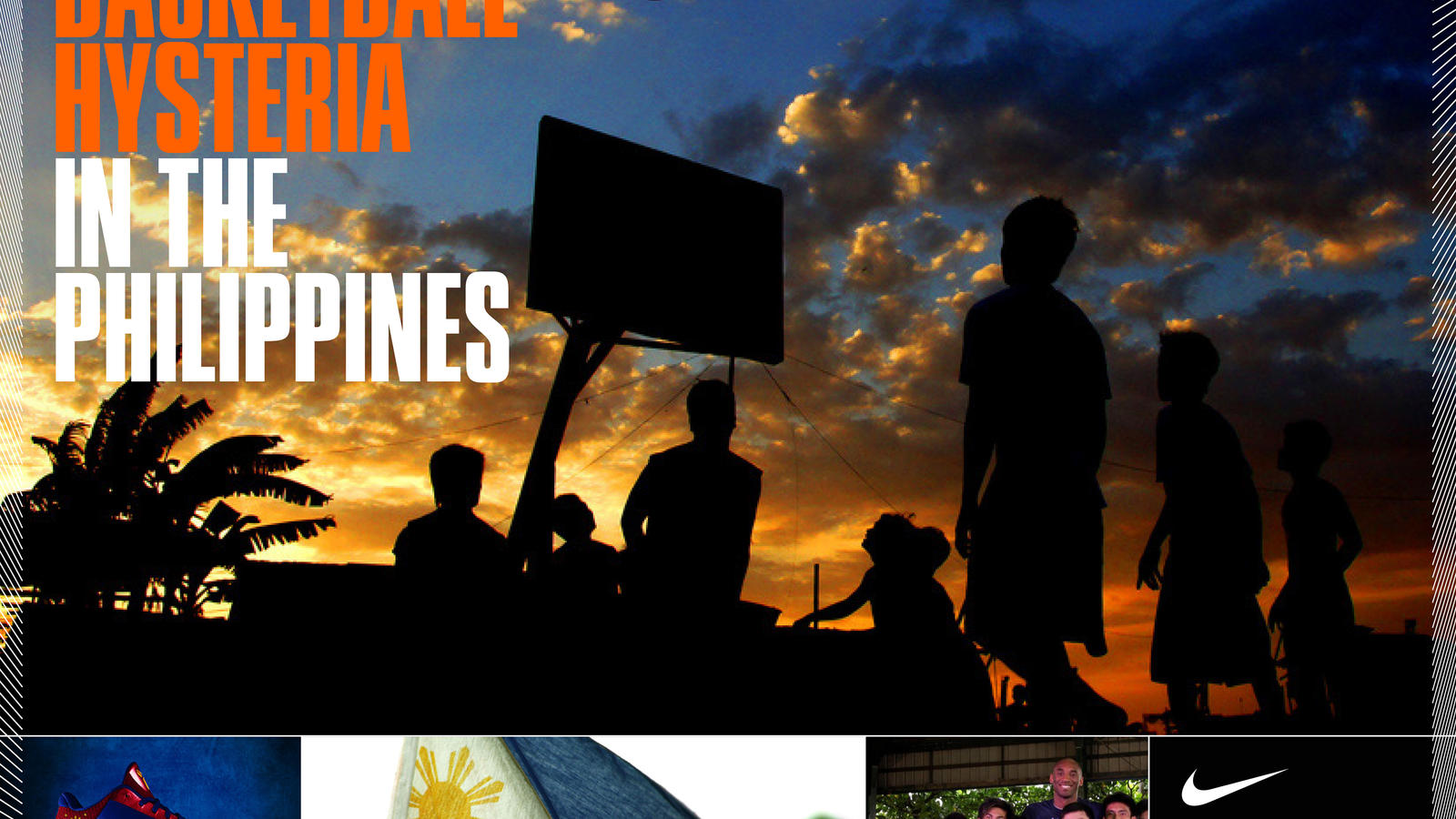 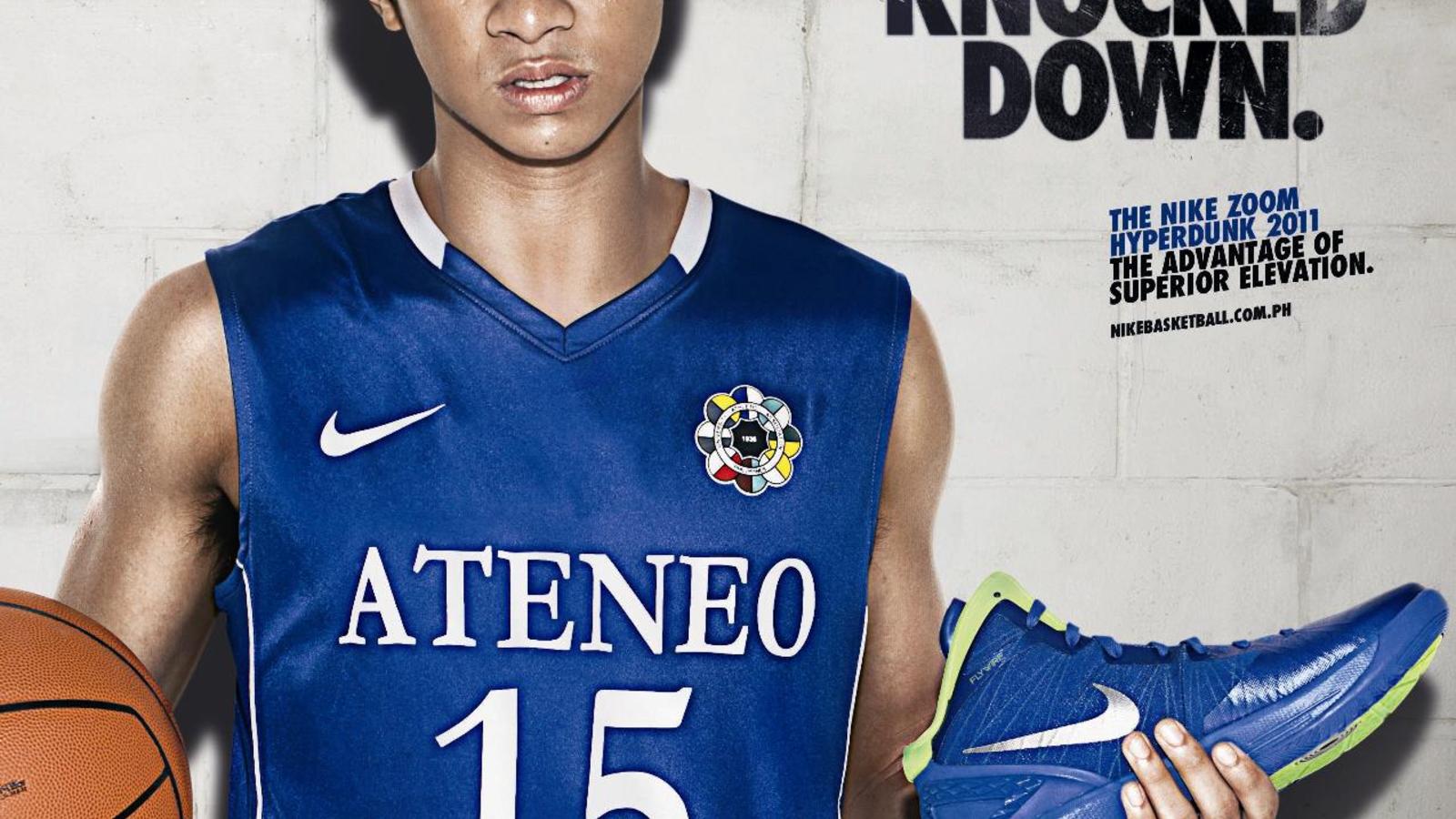 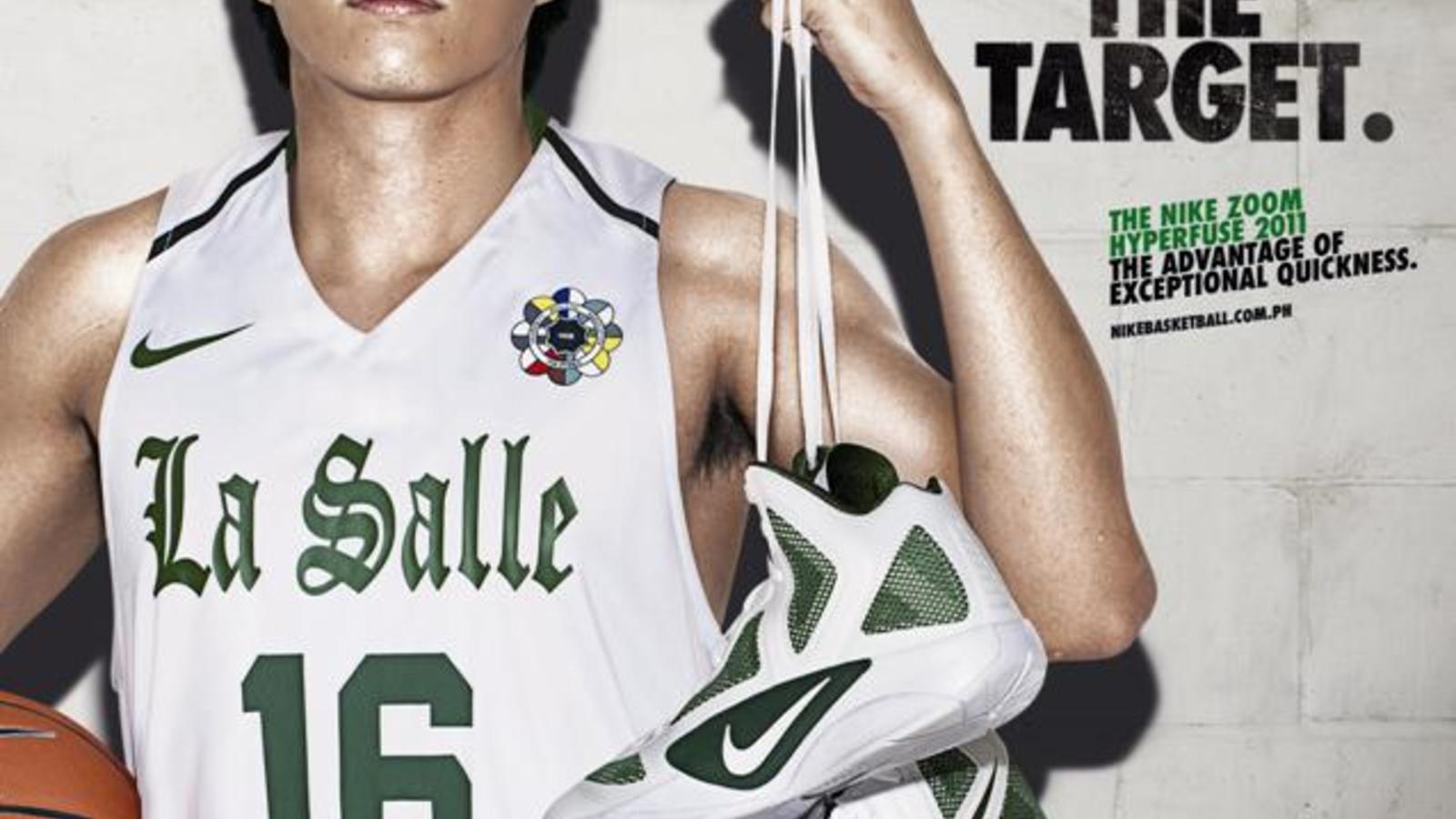 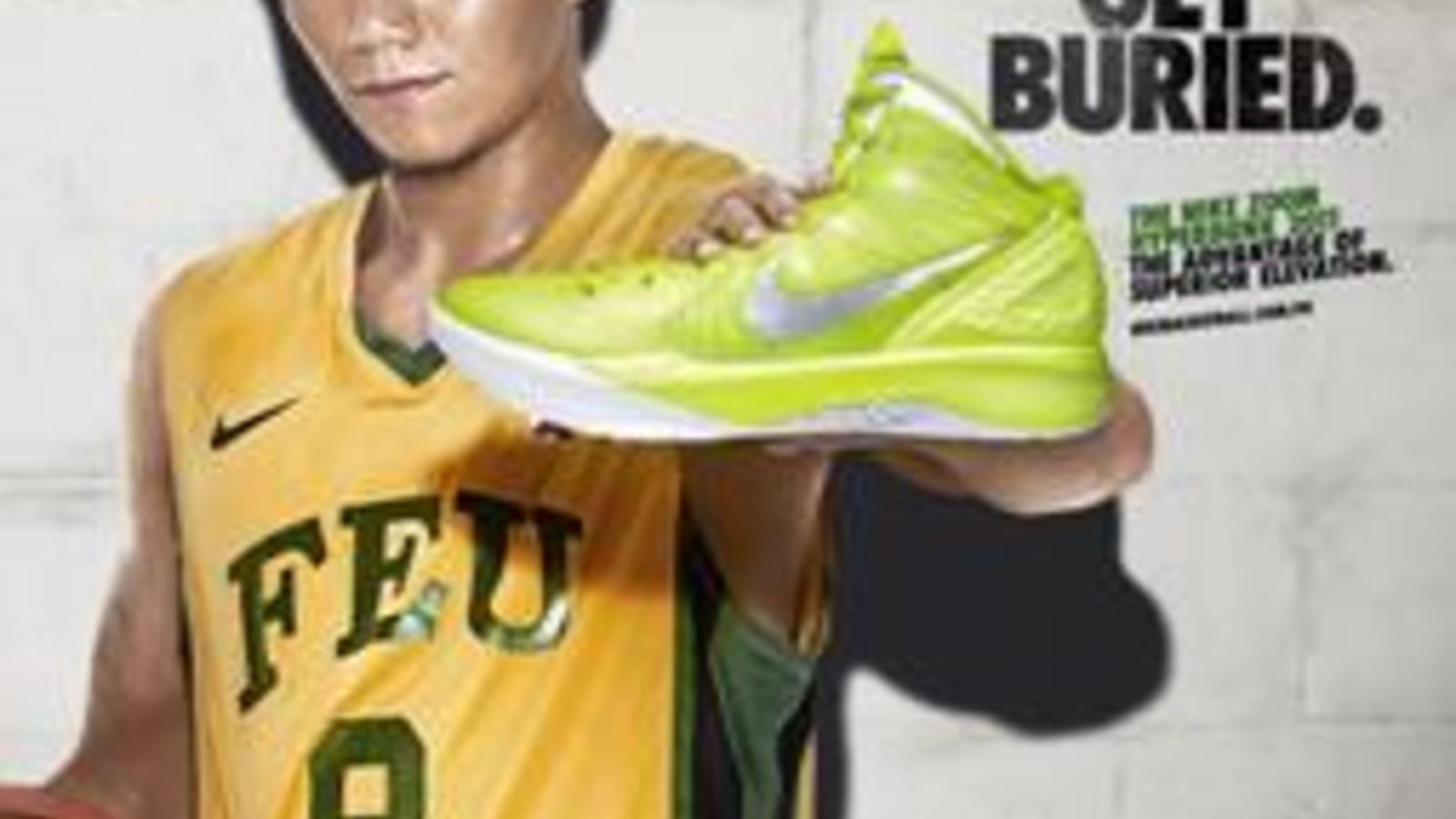 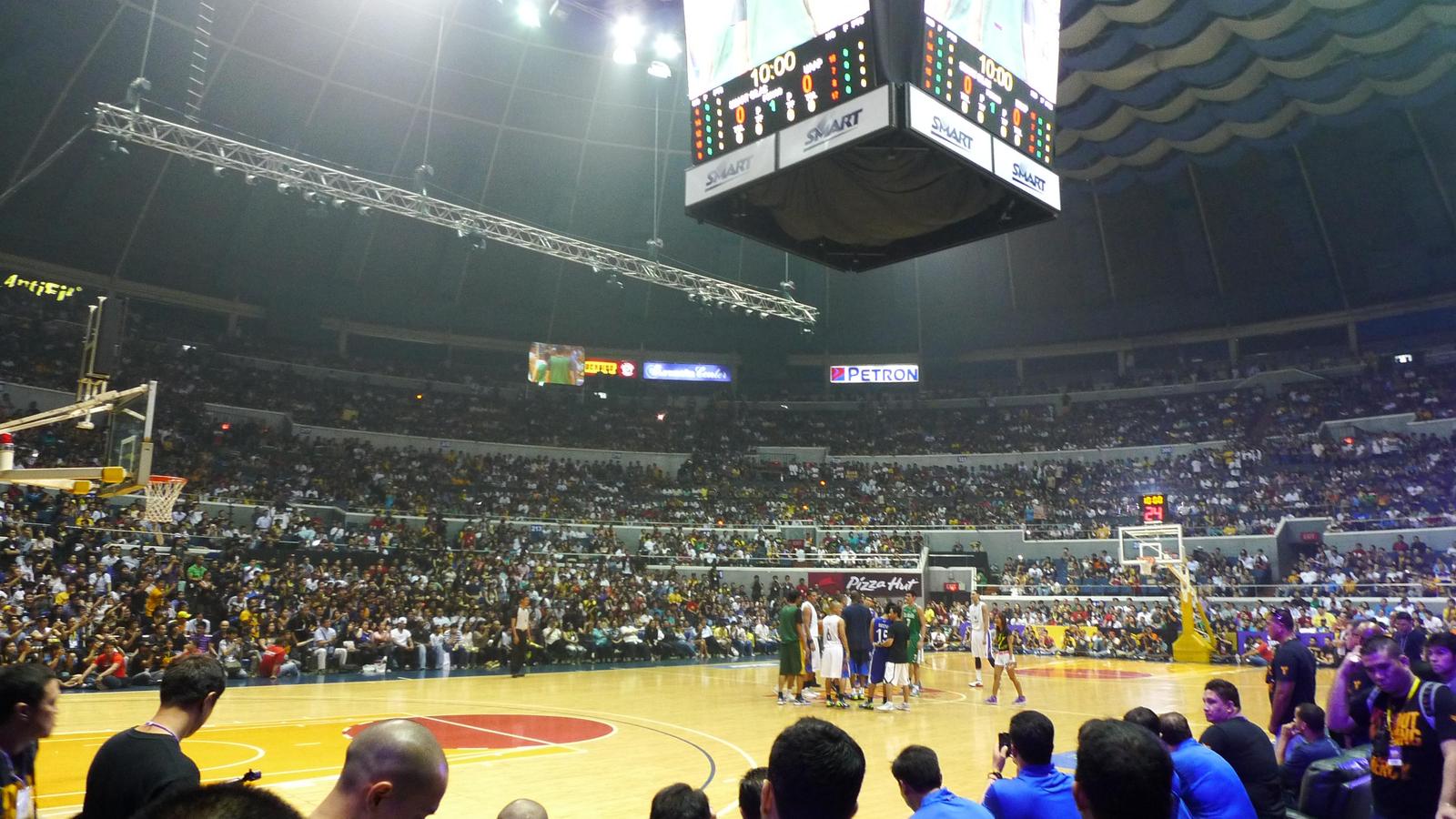 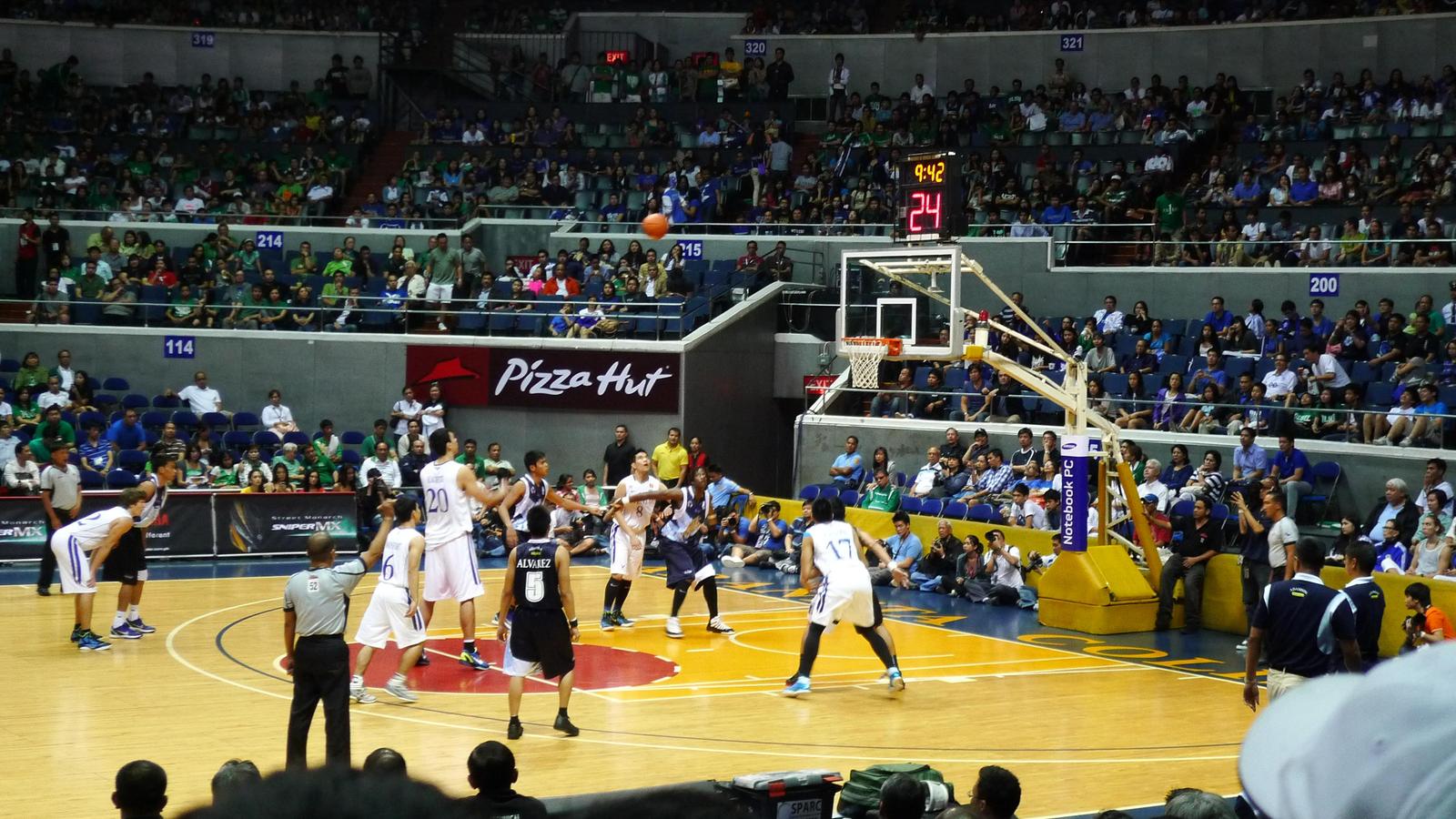 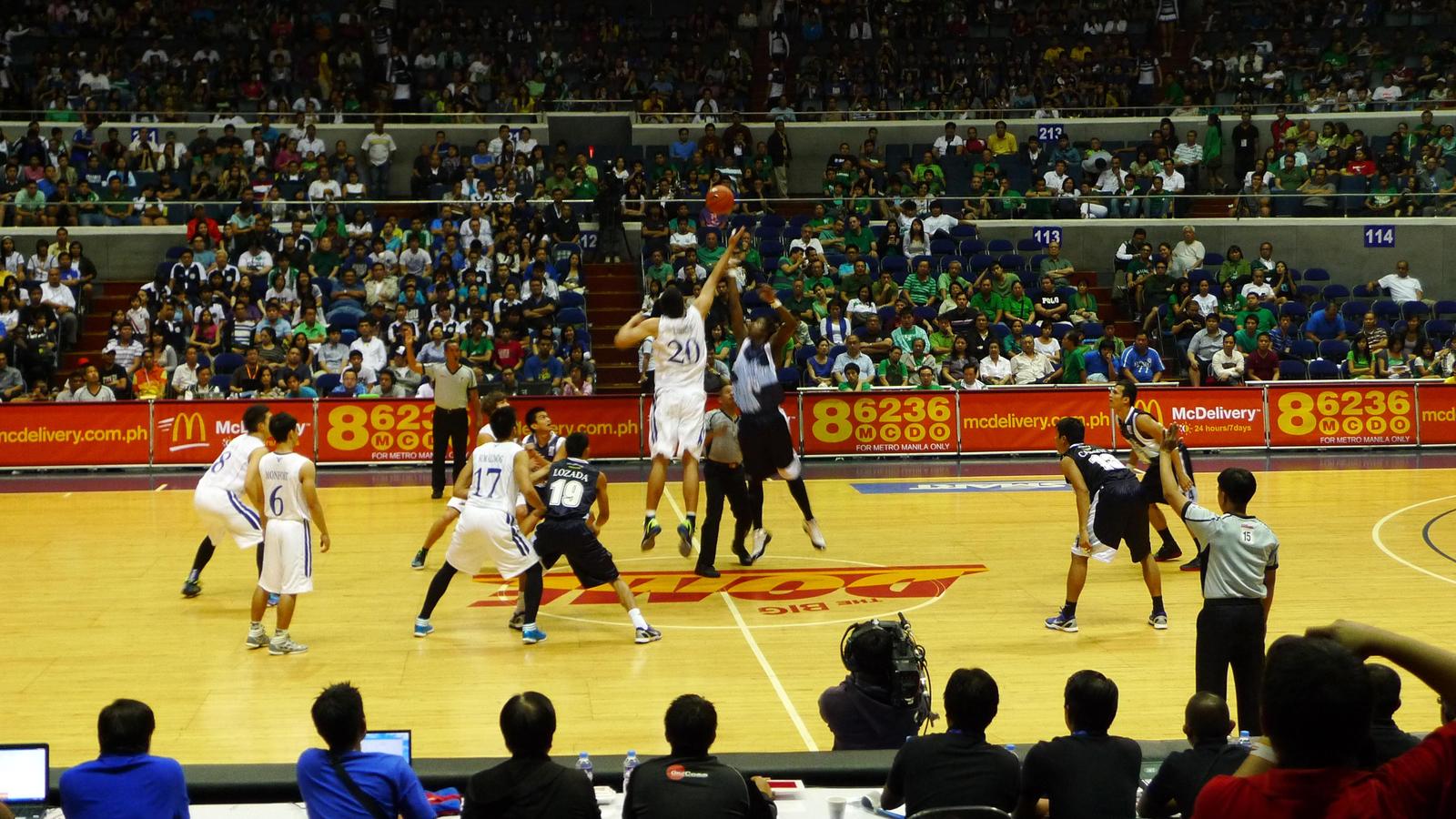 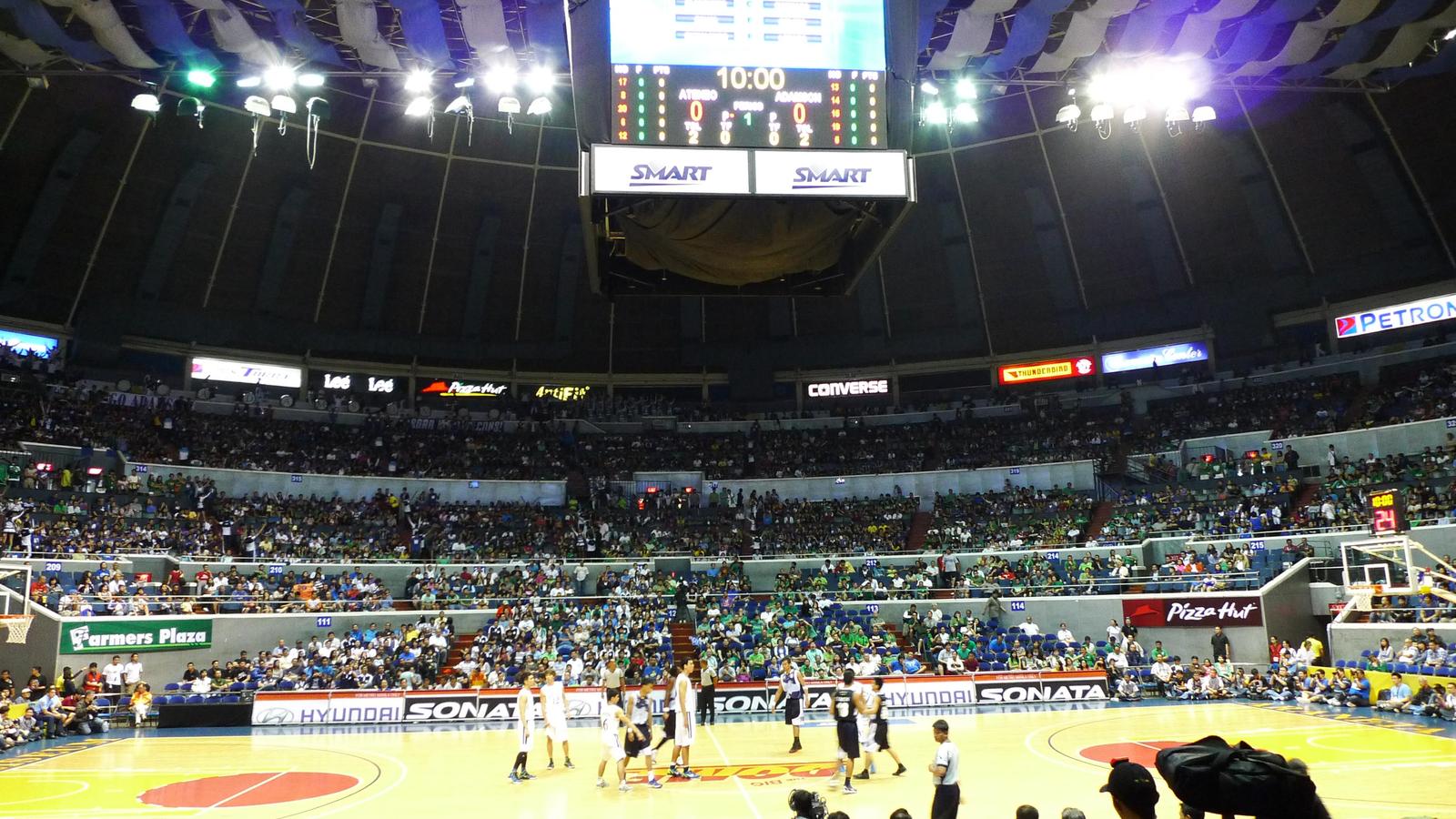 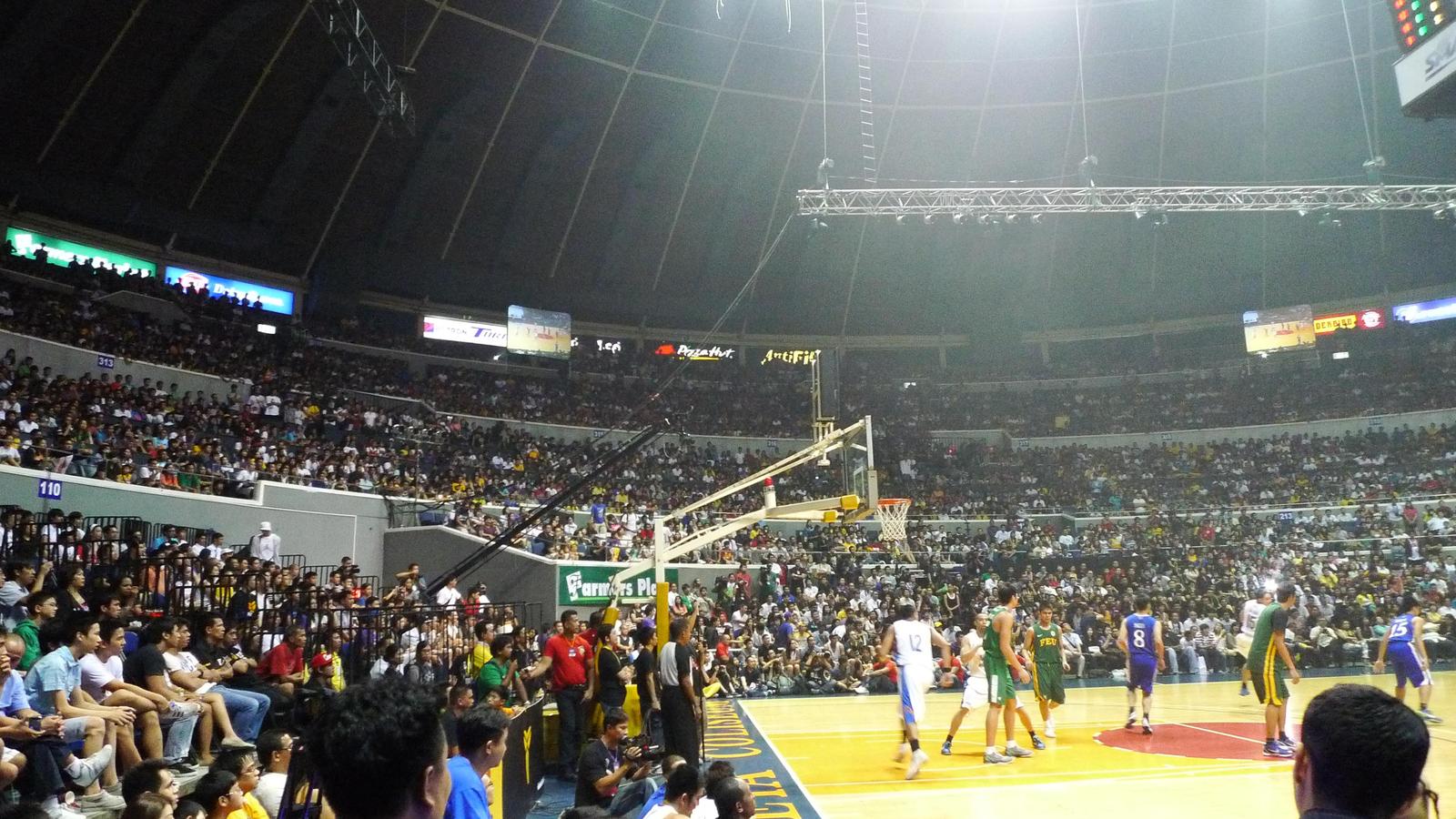 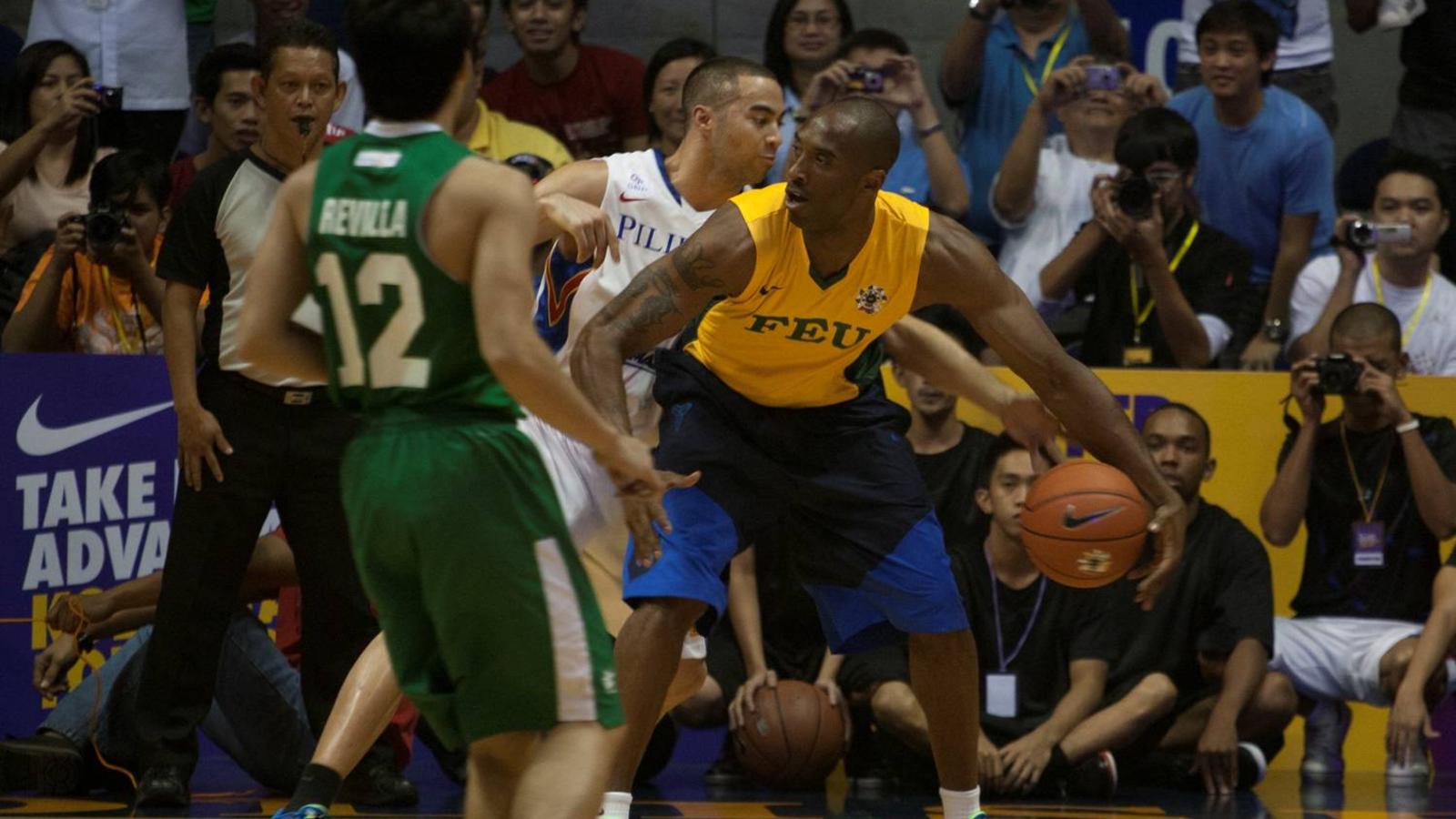 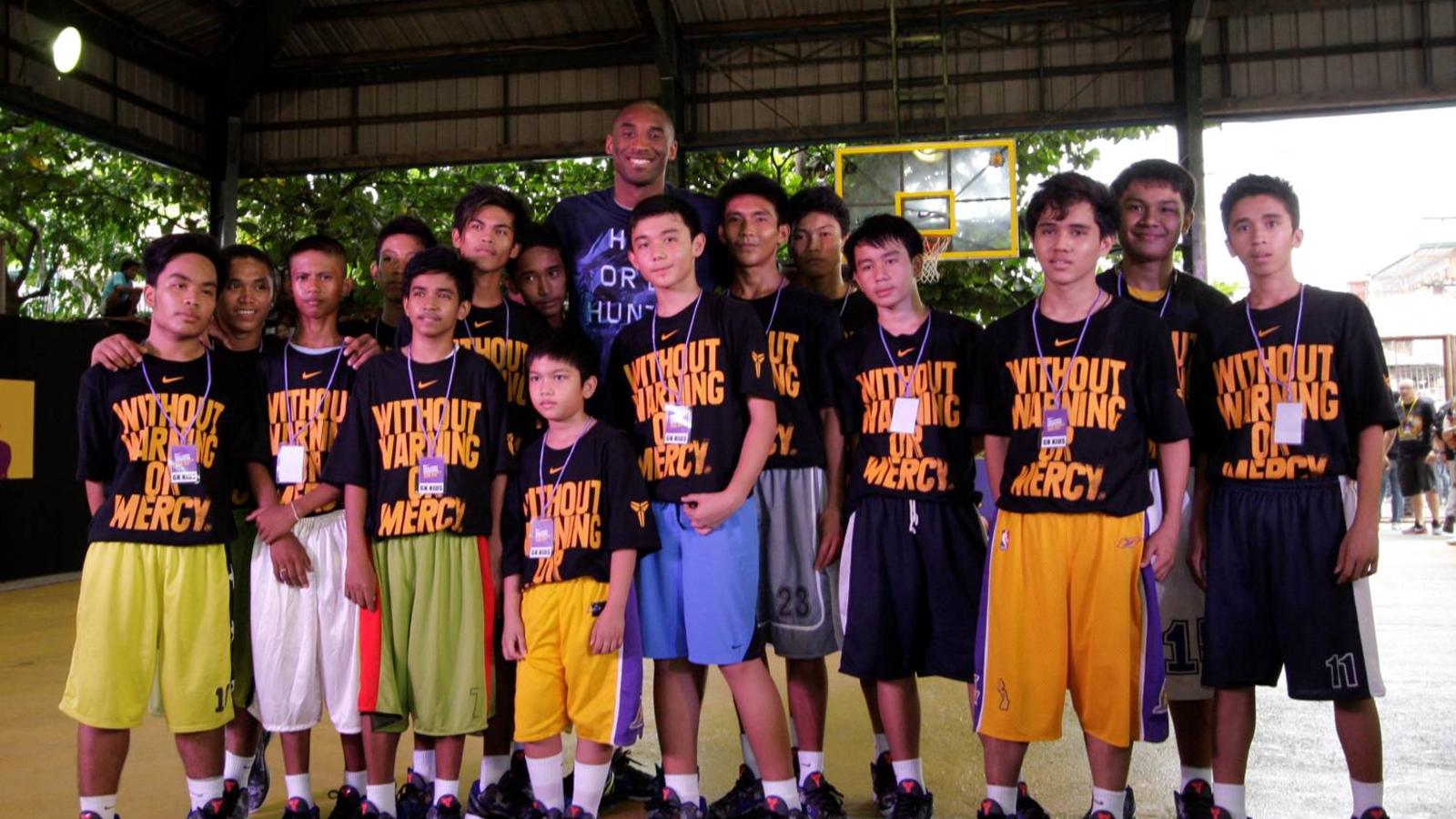 One thing typically unites a nation. For some, it's culture. For others, religion. For others, sports. For the Philippines, it's basketball – a sport that transcends age, gender, social class and generations.

Basketball is to Filipinos what football is to Brazilians. Basketball is the national pastime. Visit the Philippines and you will find that basketball is everywhere – played anytime, anywhere, with anybody and in any form. From the courts in schools and residential estates, to public courts and hoops found on every street corner, you'll hear the familiar thud of a dribbling ball or the clang when it hits the hoop. Athletes love the game; they play basketball to socialize. If they are not playing, they are either watching a professional basketball game from the U.S. on TV with family, or they’re with friends, and even strangers, talking about it. Either way, it is a not a sport that can be ignored.

In fact, basketball is more than a sport in the Philippines; it is also a commercial phenomenon. Billboards, print advertisements and television ads all over the country feature the sport or an athlete endorsing a product, from beverages to sports apparel. Politicians use it in their campaigns, whether it's sponsoring a basketball tournament in barangay (smaller districts) or donating and fixing a new hoop for the community.

Nike Basketball has been an influential presence in the region, with signature products for top stars including Kobe Bryant, LeBron James and Kevin Durant experiencing dramatic growth. The most popular Nike basketball shoes in the Philippines have consistently been the Kobe Bryant signature shoes and the Nike Hyperdunk. Basketball is a lifestyle for Filipinos – besides being part of everyday wear, it's common for Filipinos to wear basketball gear for other activities such as running.

Basketball in the beginning

The American colonial government first introduced basketball in the Philippines in 1910, making it part of the physical education curriculum in schools. It was originally intended as an activity for girls, as baseball and track and field were deemed too rough and intense. The nation is one of the world’s first nations to play basketball, and the sport debuted in the country only 19 years after it was invented in 1891. Besides the United States, it’s hard to find another country that has played the sport as seriously and for as long as the Philippines. It's also home to the second oldest basketball associations in the world, as well as Asia’s first professional basketball league.

The Philippines National Basketball team has consistently qualified and competed internationally since 1936, and for many years was considered one of the best basketball teams in the world up to the 1960s.

Basketball culture in the Philippines

In the Philippines, nearly 40 million people (or 40 percent of the population) play or have played basketball. According to the 2008 Sponsorship Intelligence Report, 81% of the urban population claim to be basketball fans, with nearly 50% being avid fans. Basketball is also the number one sport in viewership and participation, with 99% of people aware of the NBA.

Professional basketball tournaments run through most of the year. And then there are the smaller leagues including semi-professional, collegiate and university leagues and various school basketball leagues within and near metro Manila. The university league is the biggest and most popular in the country, and young, up-and-coming players aspire to join this league more than their local professional league.

Casual leagues also abound, organized by an office building’s management, pulling together tenants and companies to participate in tournaments and even inter-office tournaments. There are also inter-barangay or inter-district tournaments, senior tournaments as well as friendlies and shootout games.

Outside of the U.S., the Philippines racks up the highest number of unique online traffic for basketball-related topics and pages. The nation takes the No. 1 spot outside of the U.S. for activity on Nike Basketball’s social media platforms.

On Nike Basketball’s Facebook page, the Philippines is the second most engaged country outside of the U.S., making up almost 15 percent of the Likes, Comments and Shares combined in January 2013. Almost three-quarters percent of the fans are male, mostly aged 18-24, followed closely by 13-17-year-olds.  Filipinos also account for the second-highest number of followers on Nike Basketball’s Twitter page.

The Philippines has become a popular destination for professional athletes to tour off season. Kobe Bryant is one of the most popular international athletes, having visited most recently in 2011. Various community activities were held during his visit, including a neighborhood court dedication after a refurbishment where more than 2,500 people turned up to watch him lead a training clinic with youth. Over 11,000 fans filled the Araneta Coliseum to see Kobe, who watched a 10-minute game of Nike-sponsored local teams.