Kevin Hart is best known as an actor and comedian, a career that demands relentless travel, late nights and hours on his feet. Pushed to the brink of exhaustion, Hart opted for change rather than surrender. Adapting what he defines as a “healthy mindset,” he committed to a “no excuses, no days off” mantra that includes a daily 5:30 a.m. training session comprised of everything from heavy ropes to elevated leg lifts. This regimen has raised Hart’s energy and swagger, and garnered him a whole new legion of fans who are as inspired by his planks and pull-ups as they are by his stand-up. 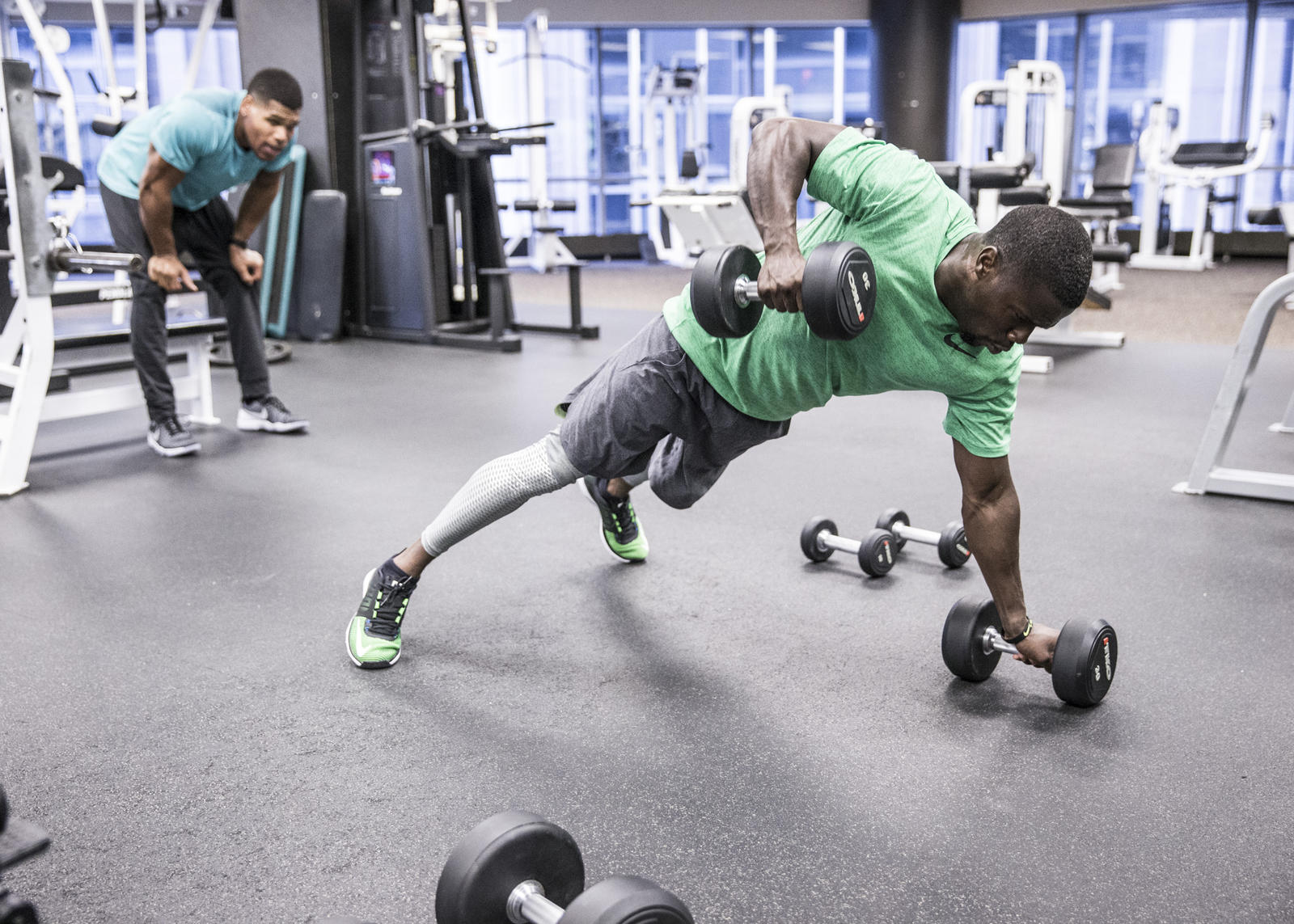 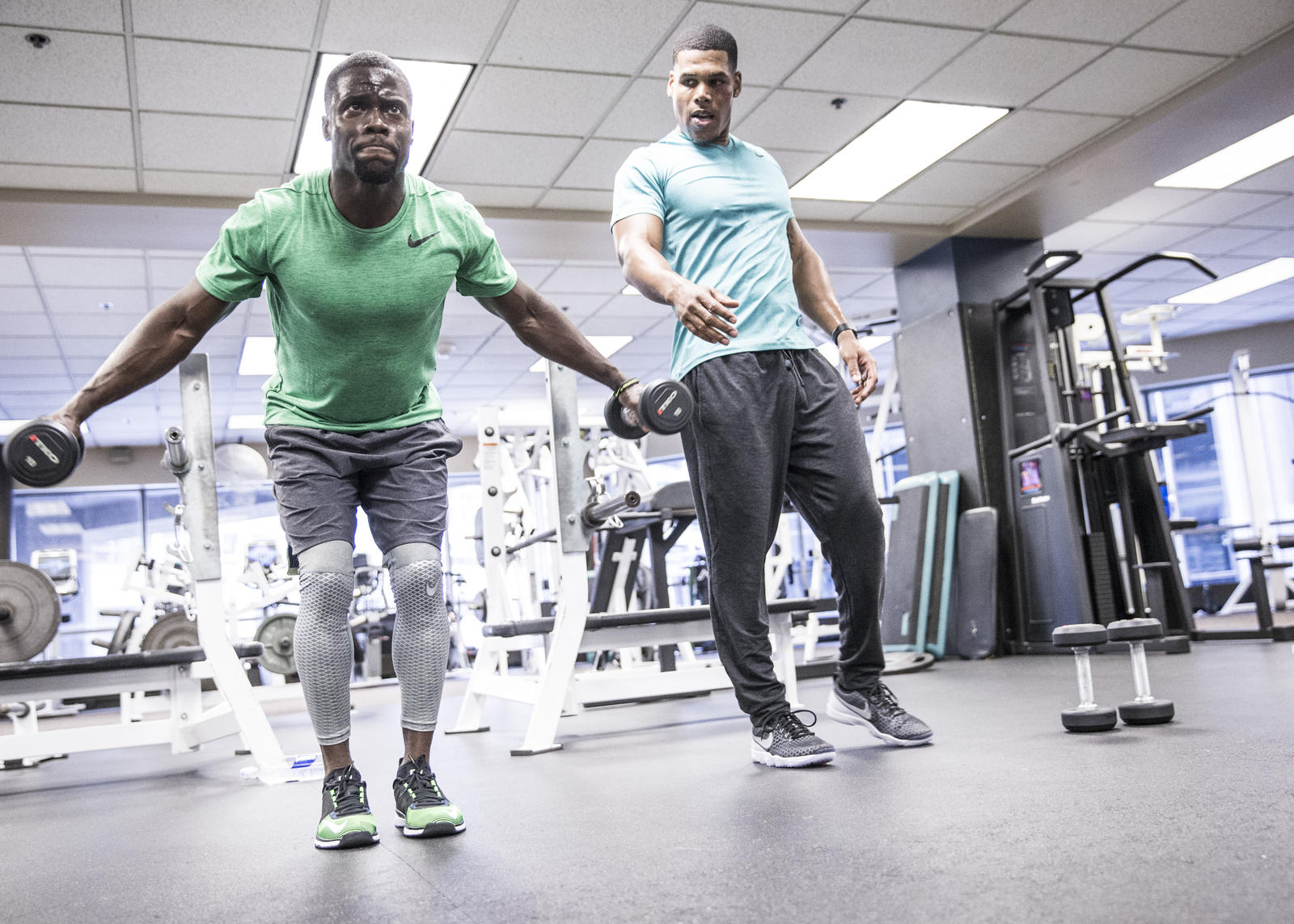 To learn more about Kevin and how he advances his athleticism check out the Nike Training Twitter and Instagram channels.

This is the ninth installment of a documentary series that captures the inspiration and motivation that drive Nike athletes in their training. Their journeys vary as do their goals, but they share a common obsession with athleticism.