In the Forecast: KD VI Meteorology 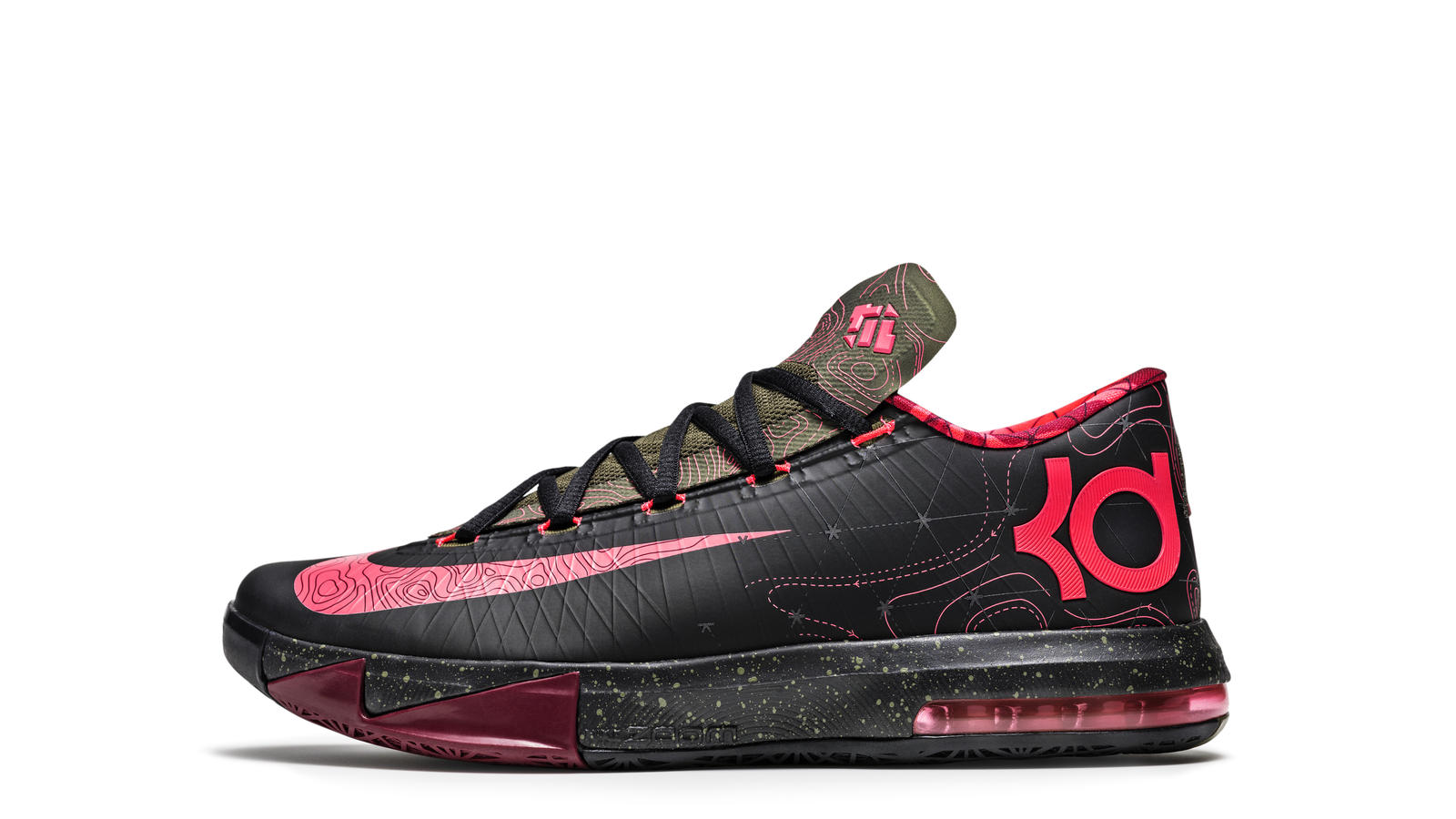 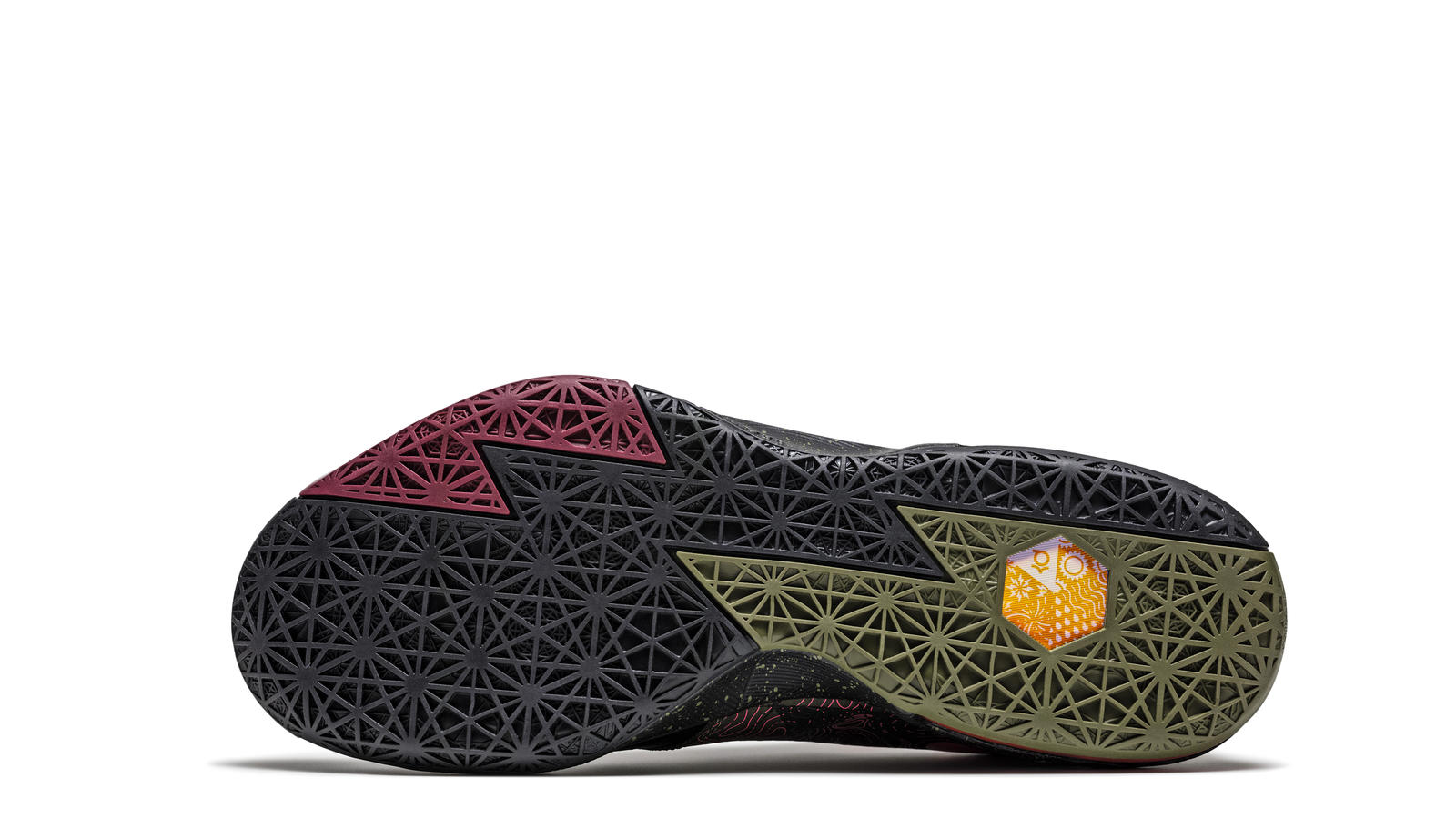 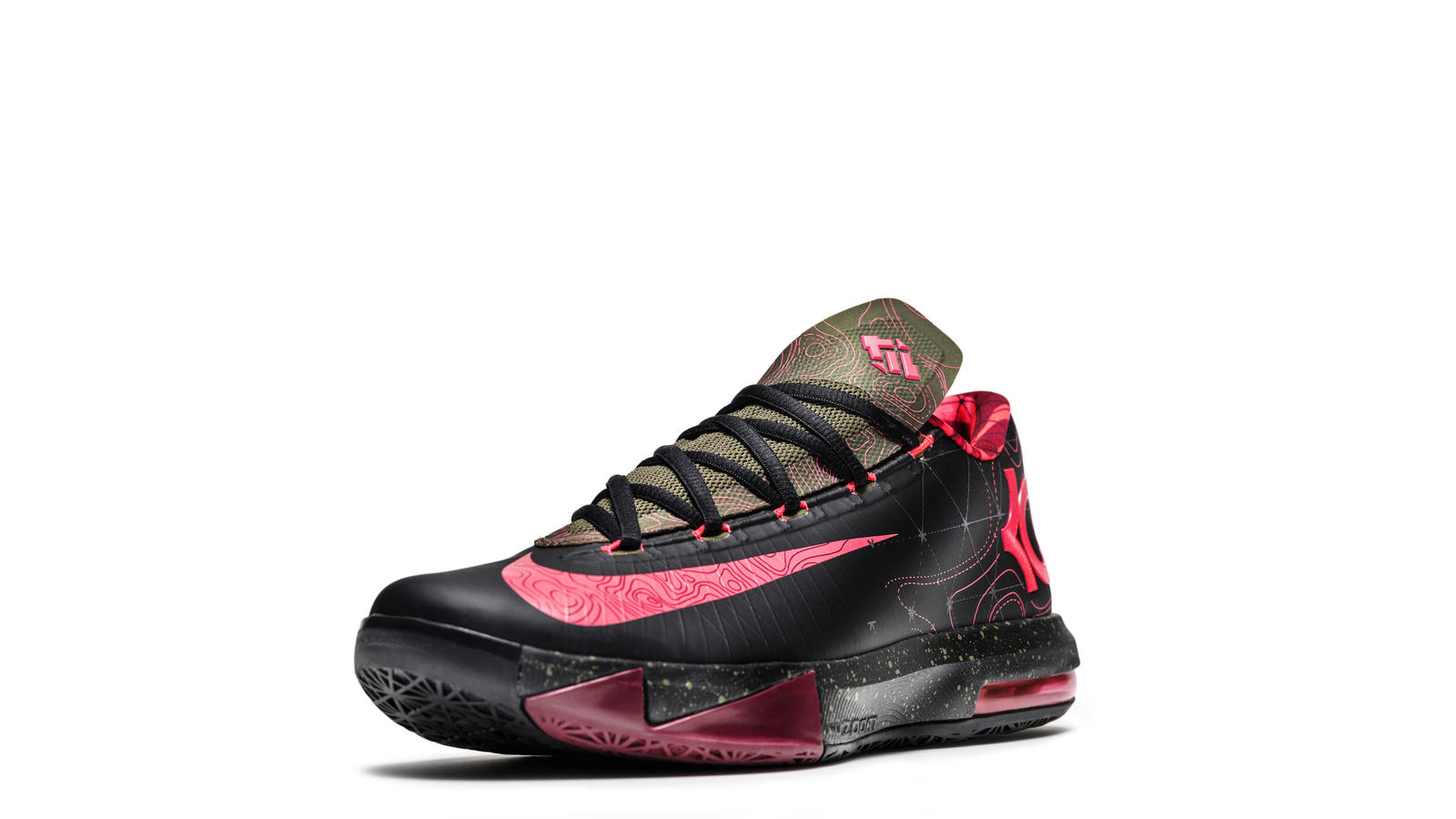 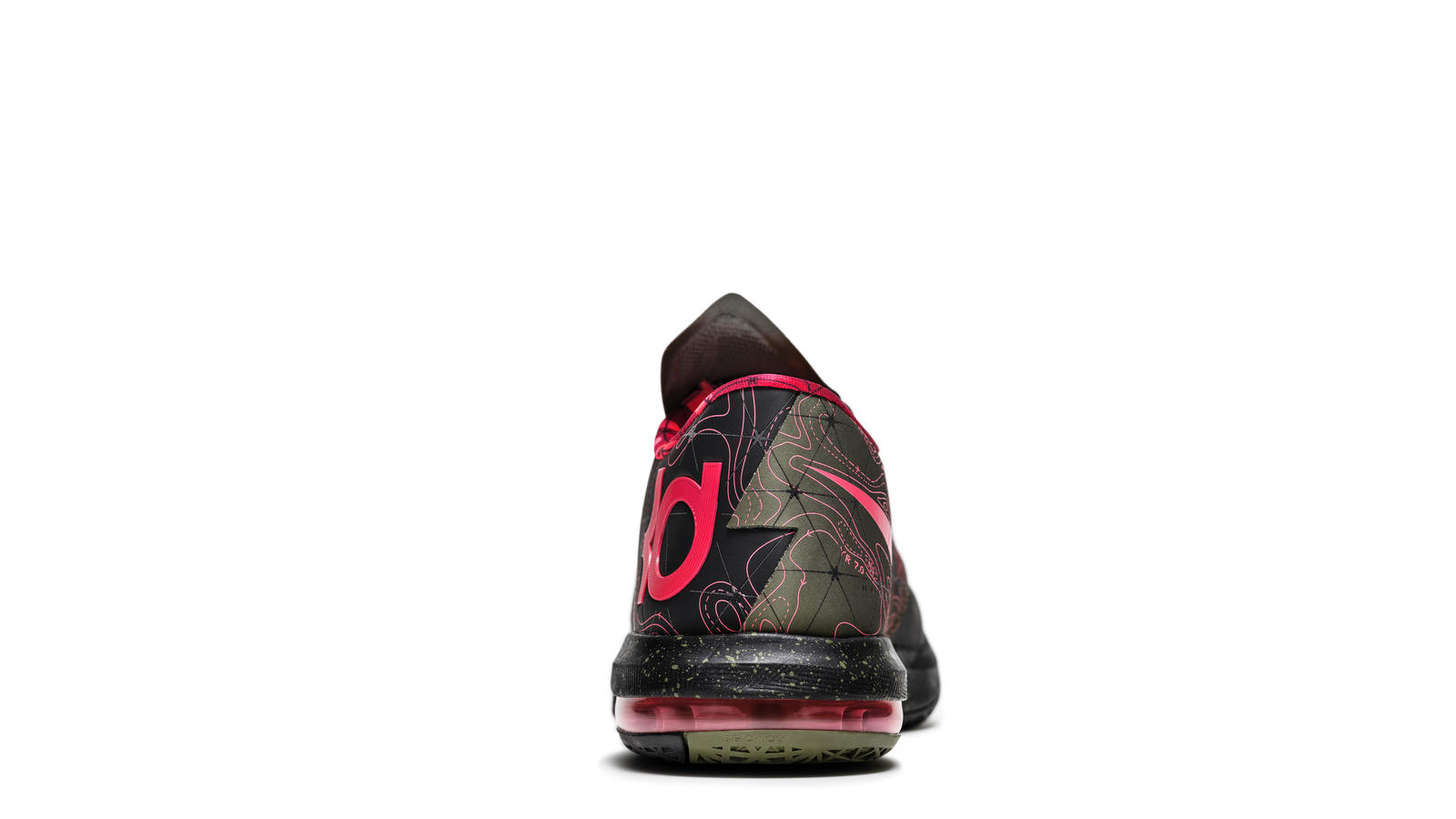 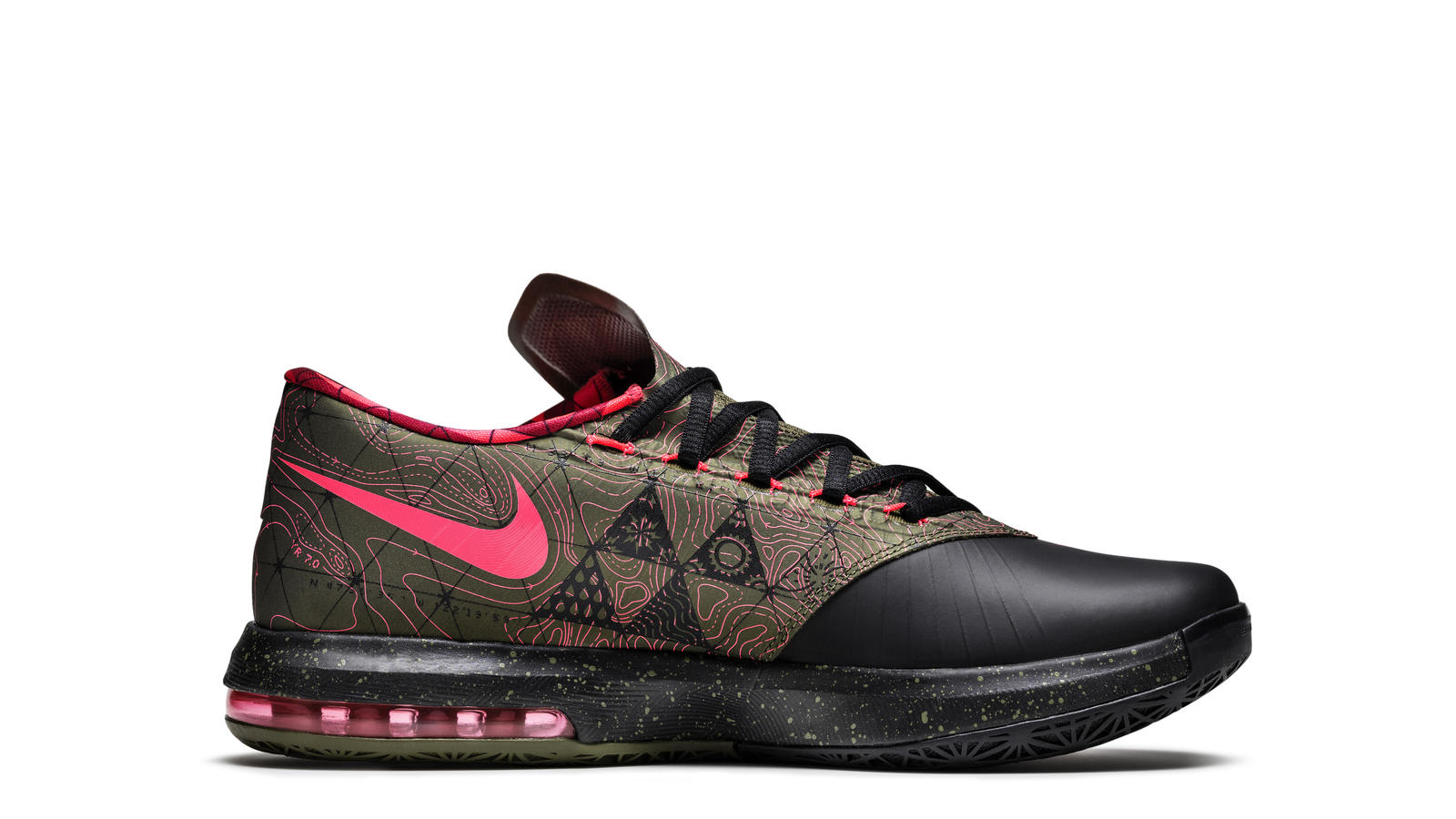 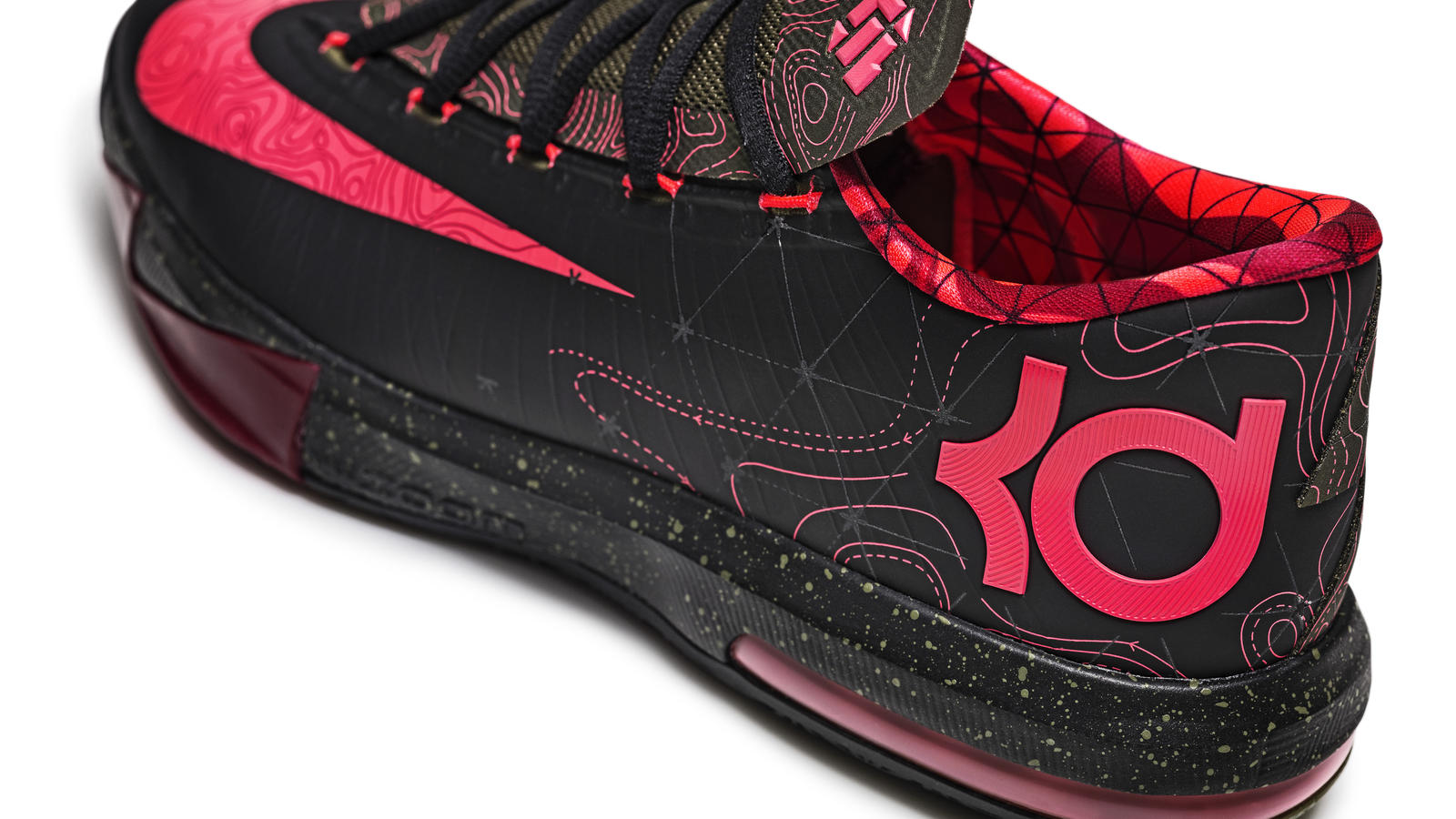 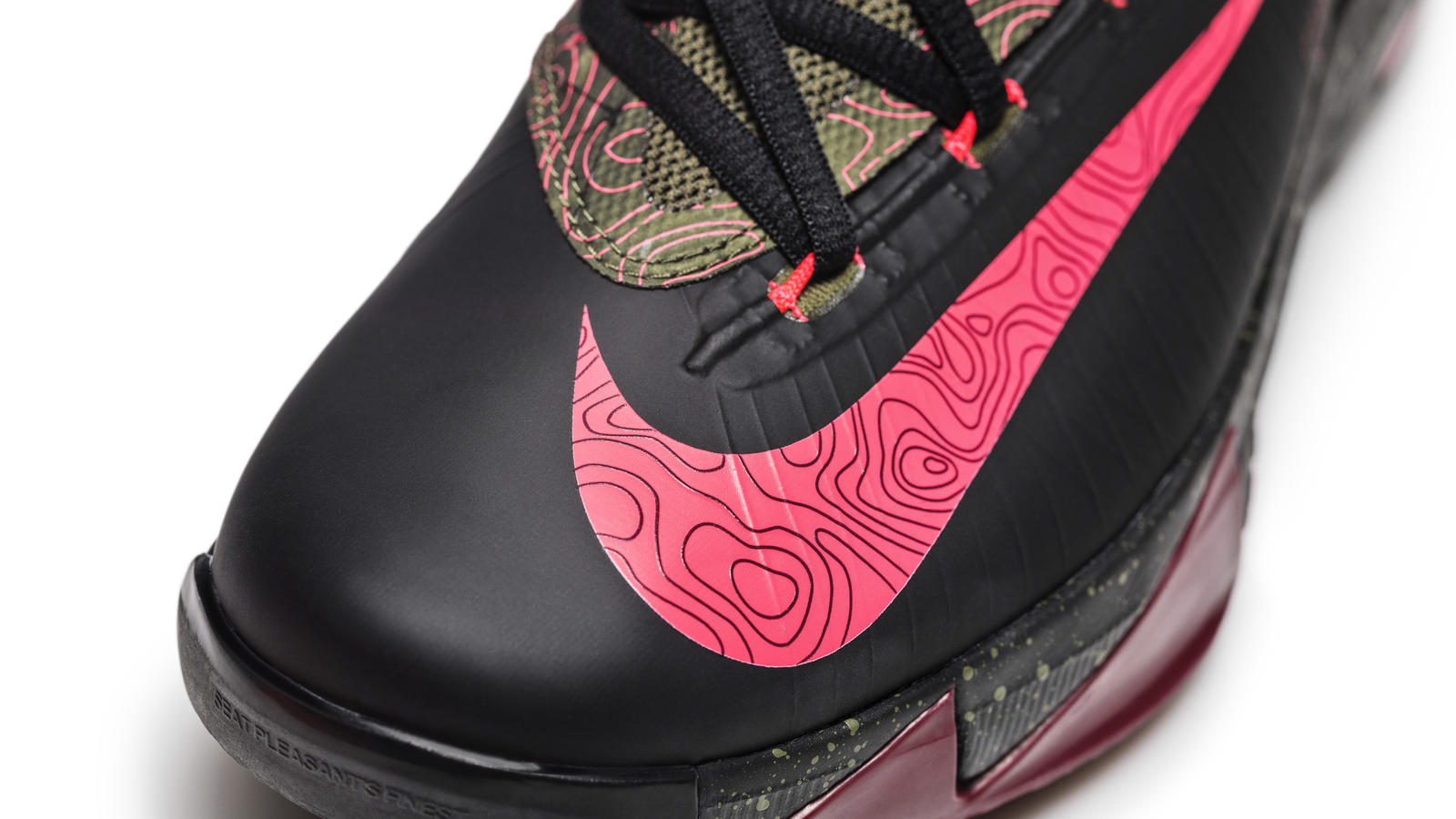 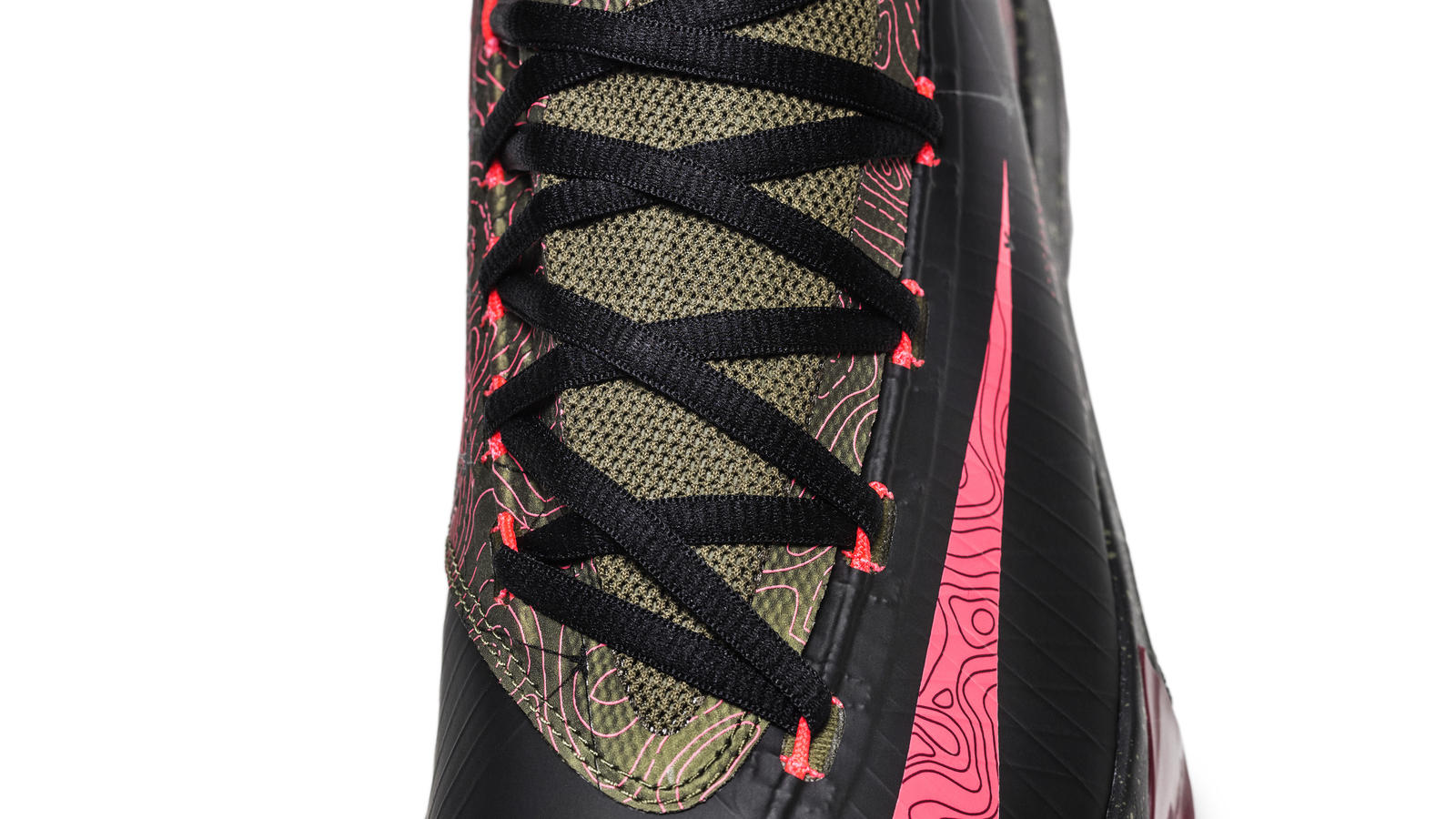 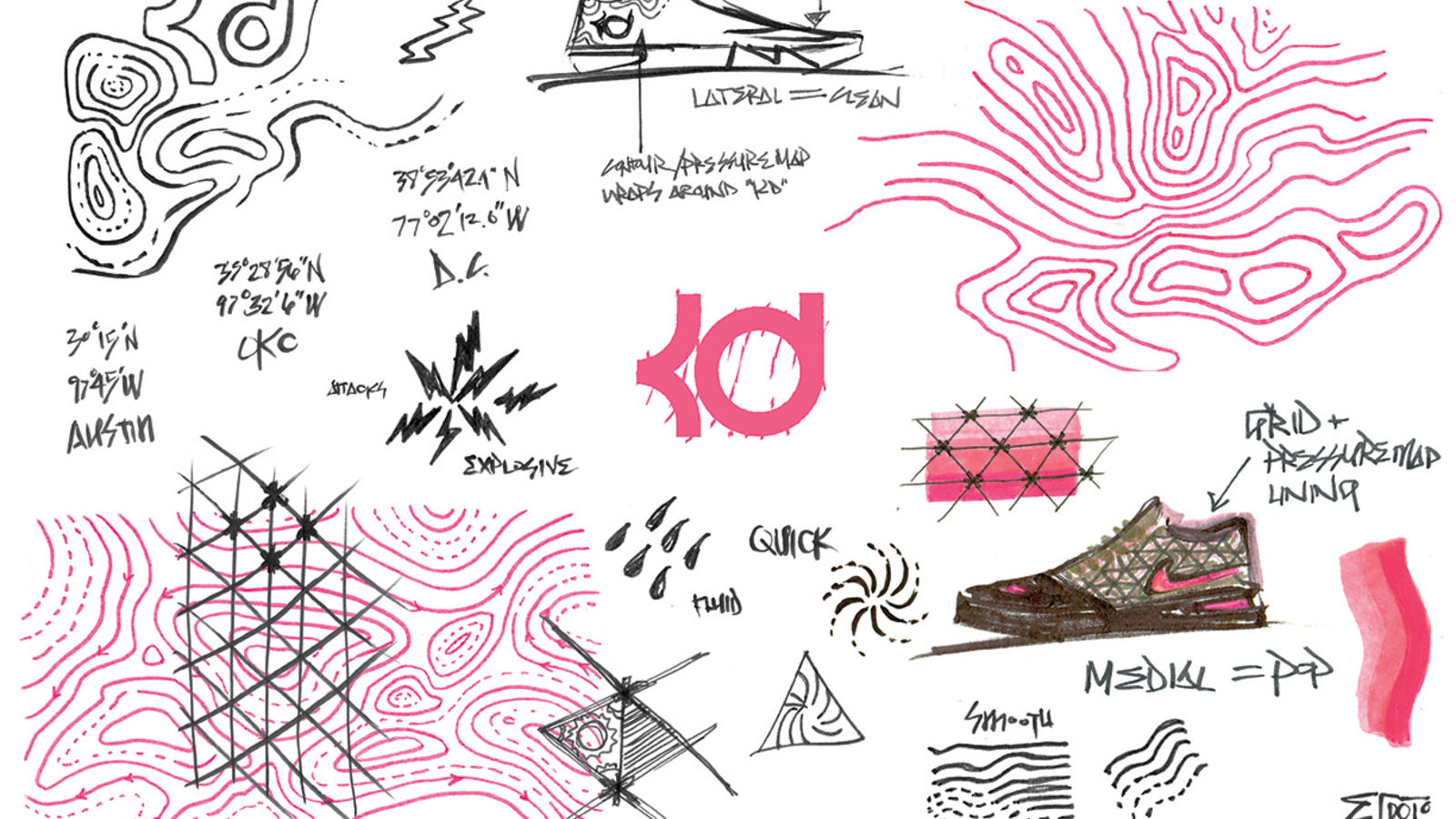 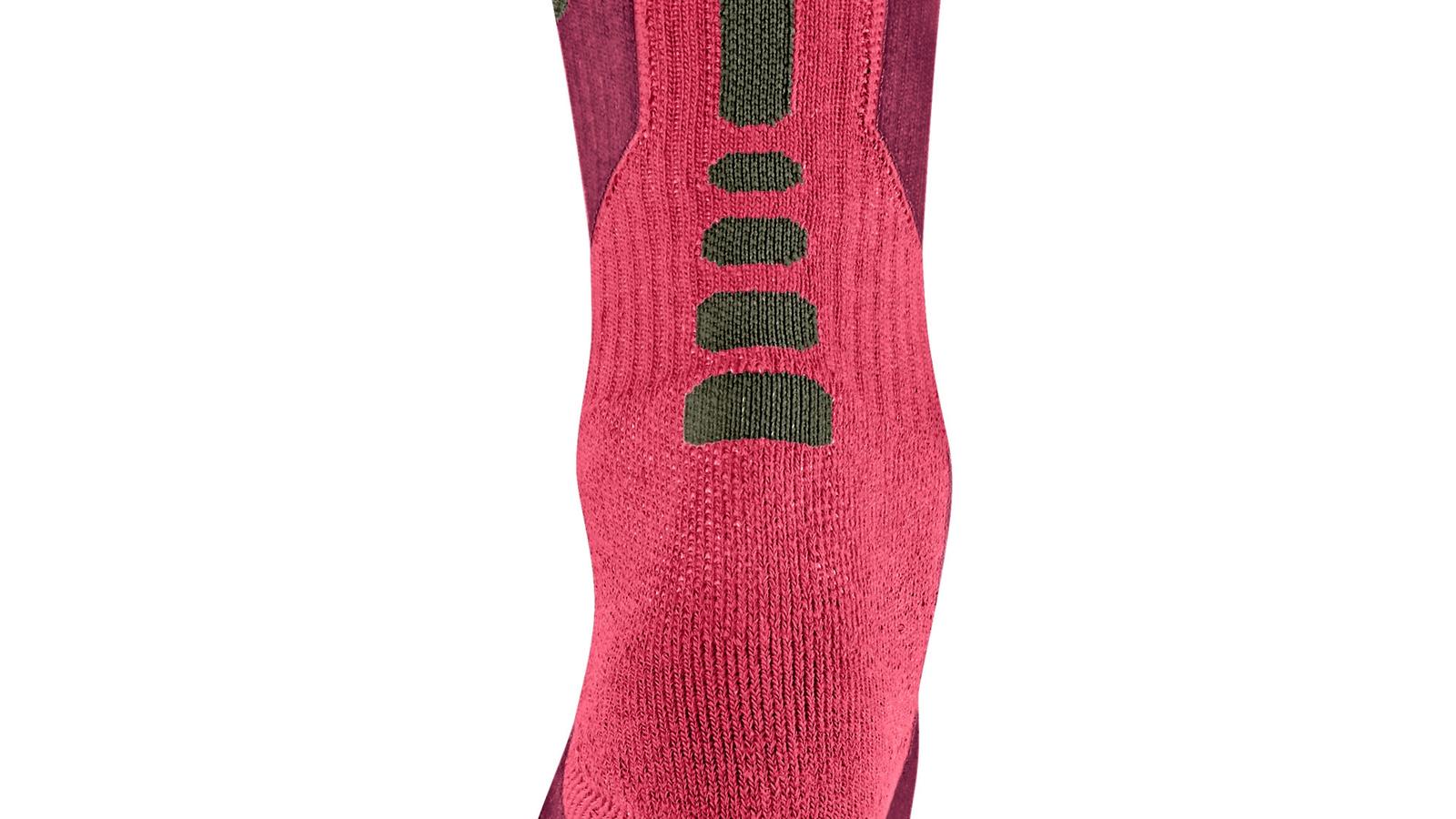 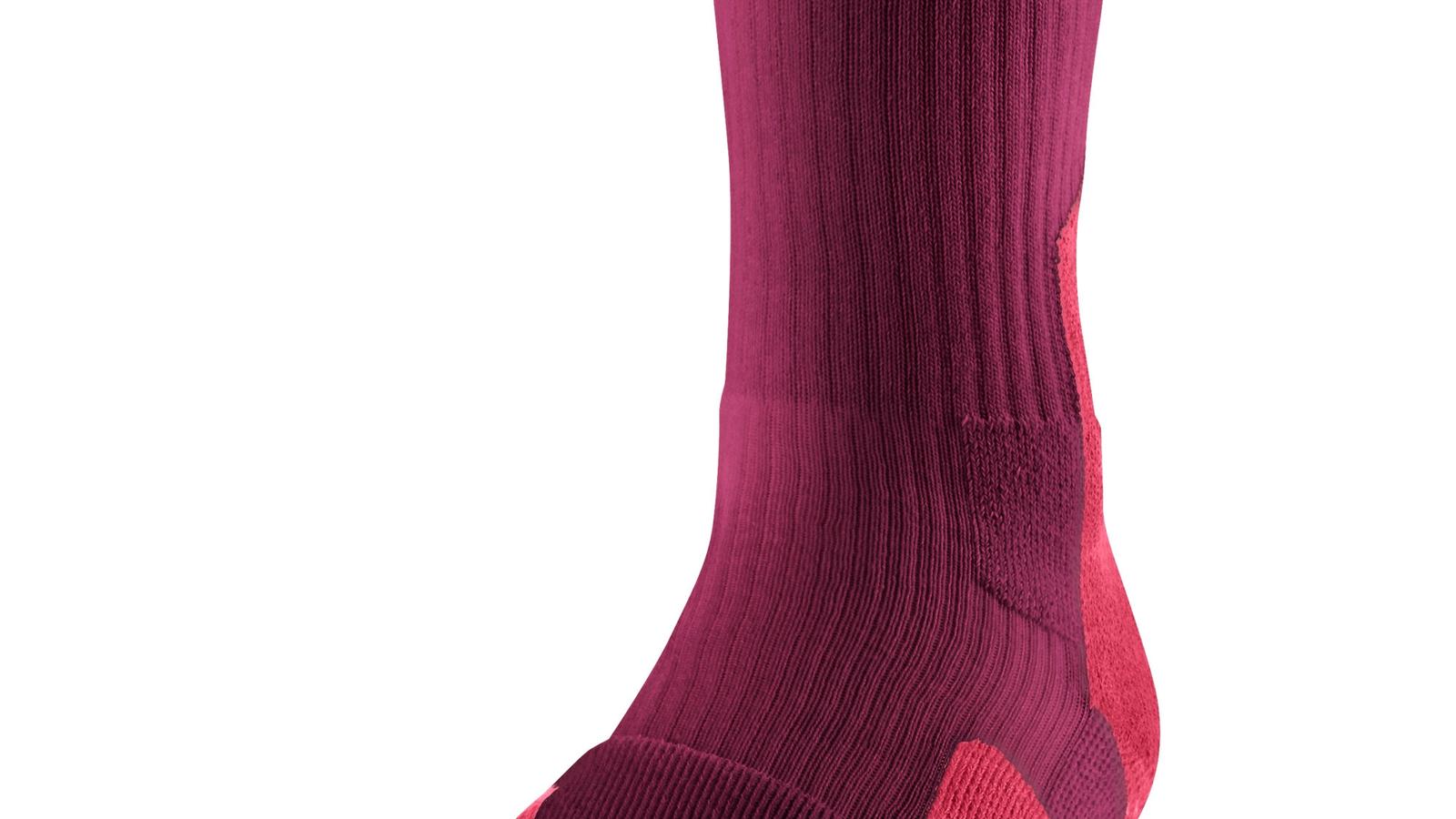 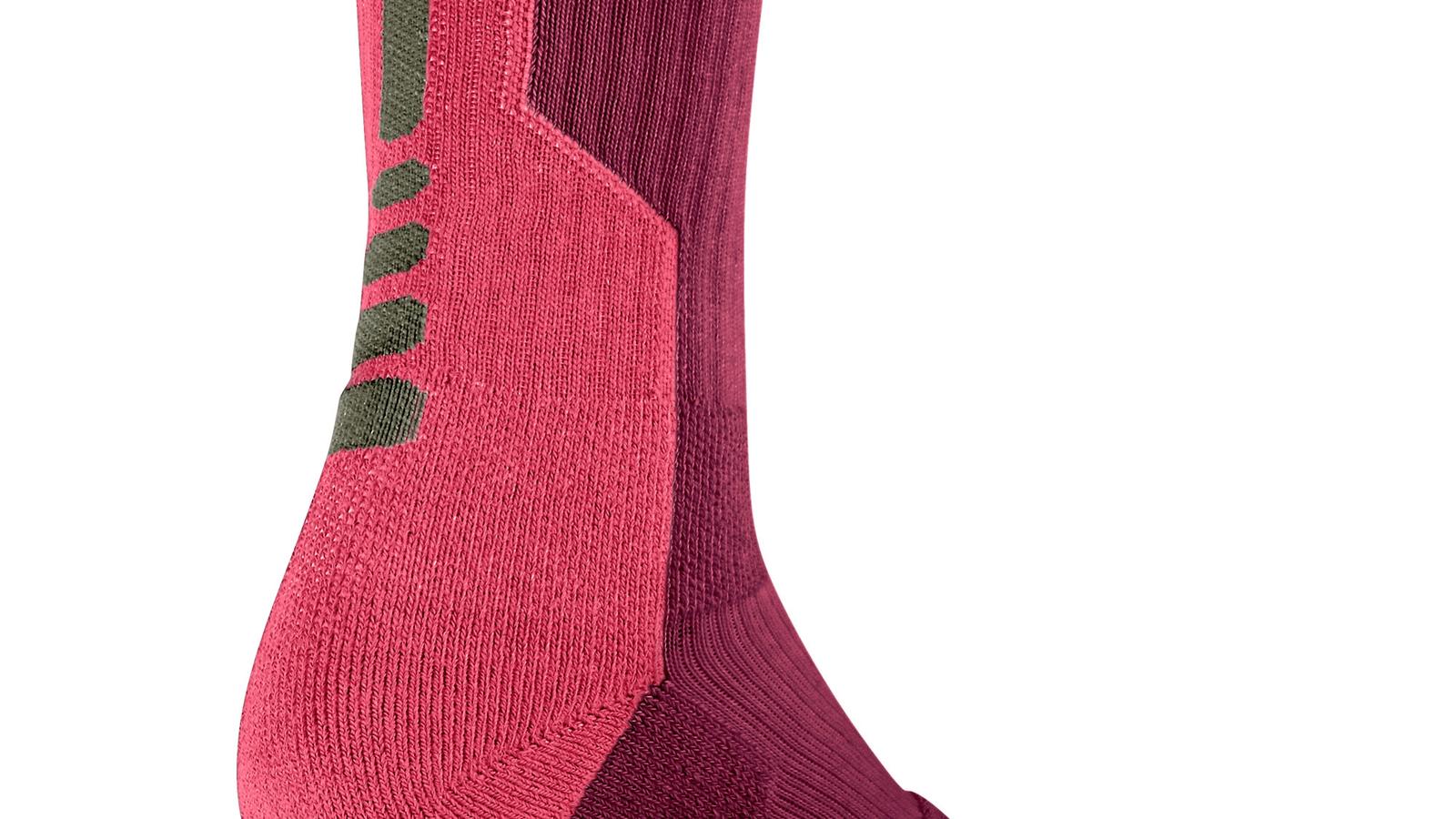 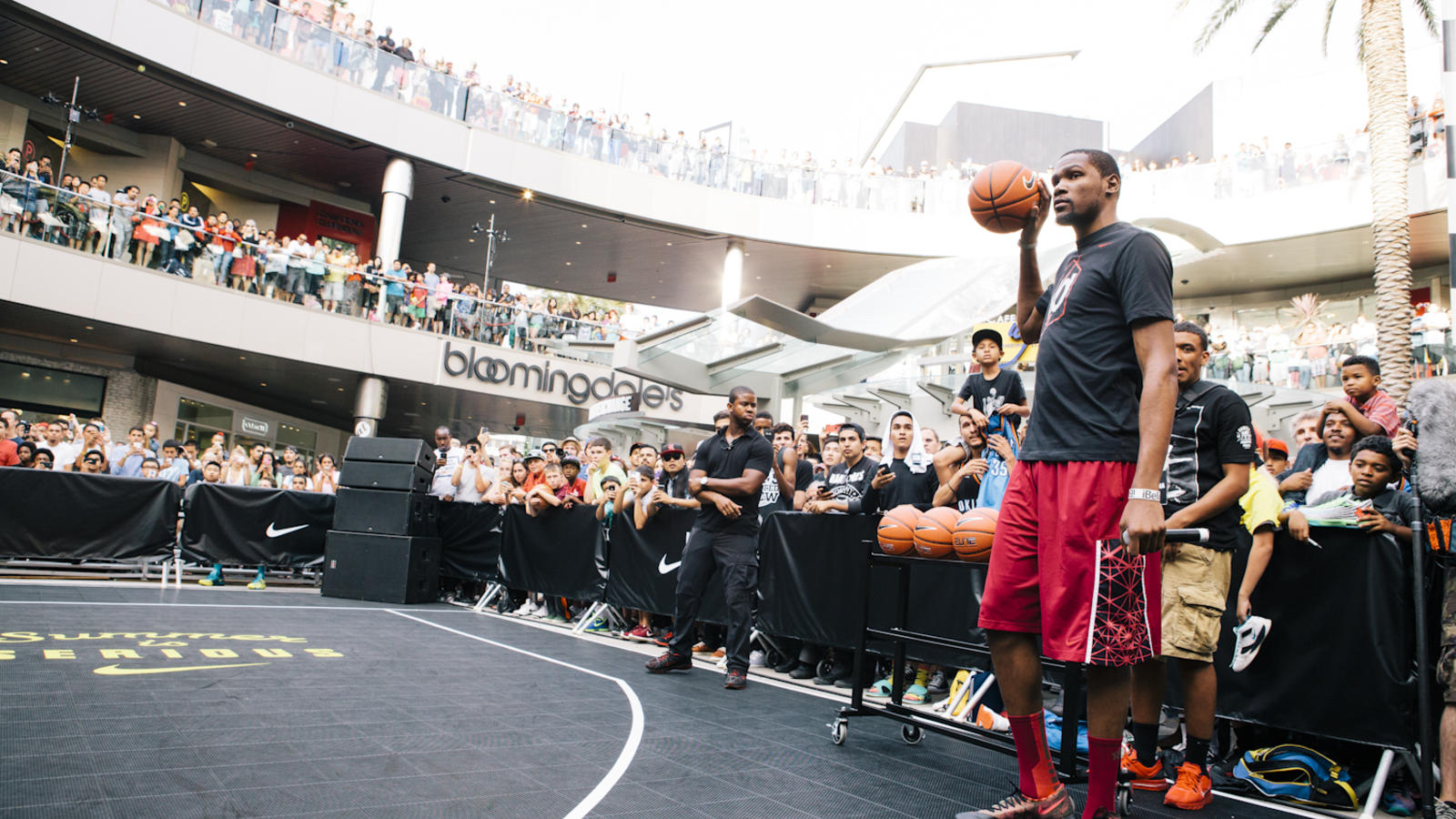 Although Kevin Durant dreamed of playing professional basketball as a kid, he had a fallback plan — pursuing a career in meteorology as a TV weatherman. Durant's hoop dreams became reality when he was drafted by Seattle as the No. 2 overall pick in 2007, but his early fascination with the weather live on in the new KD VI Meteorology colorway.

Built for Durant's versatility, the KD VI allows him to play as quick as a guard yet as stable as a center. Inspired by the technical detailing of a precision wristwatch, designer Leo Chang took this shoe to new places with a low and lightweight silhouette. It features Nike Flywire, Nike Zoom, Max Air and Hyperfuse construction.