In the final race of Nike’s biggest series, We Run Santiago celebrates running with 9,000 participants 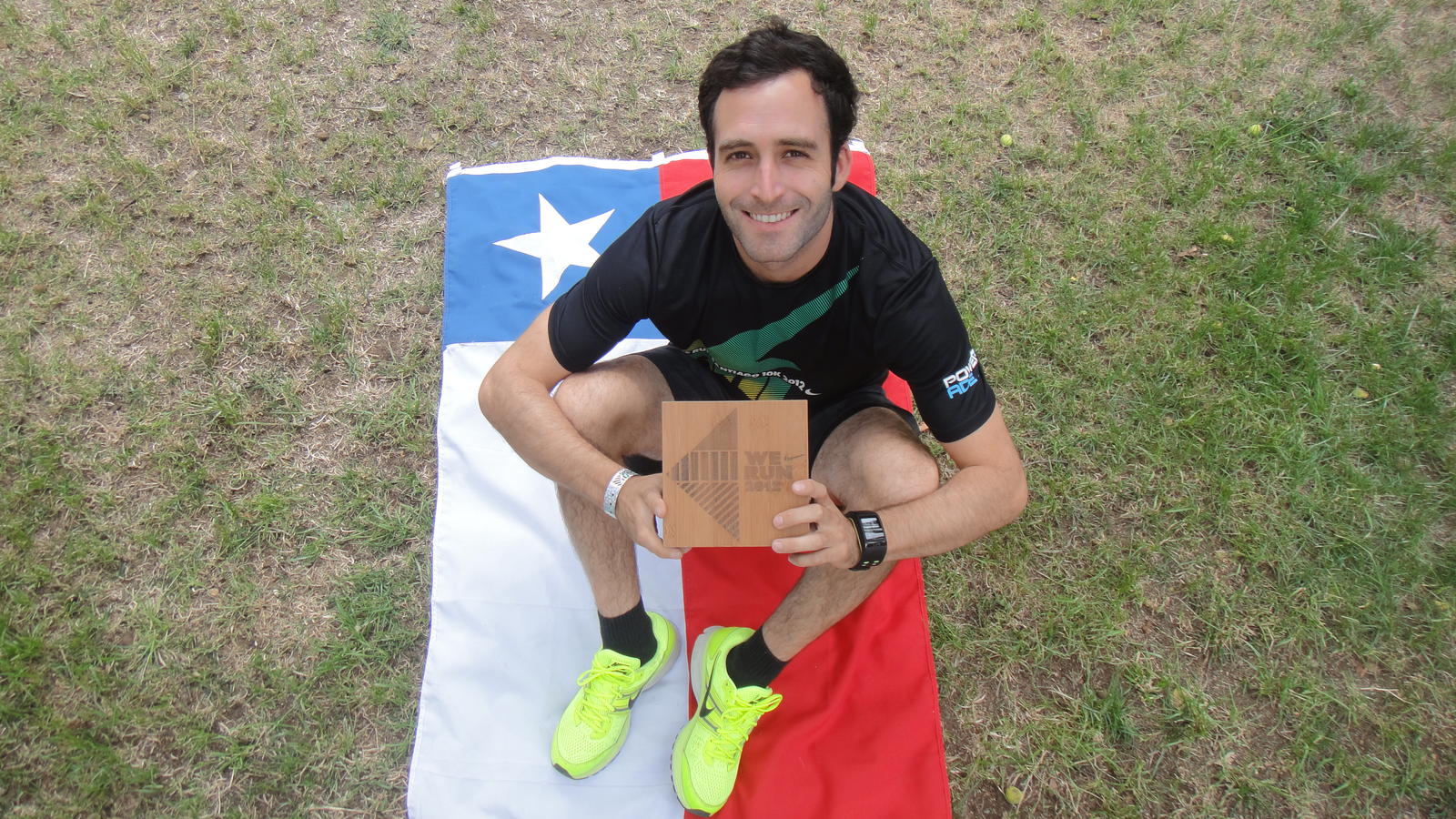 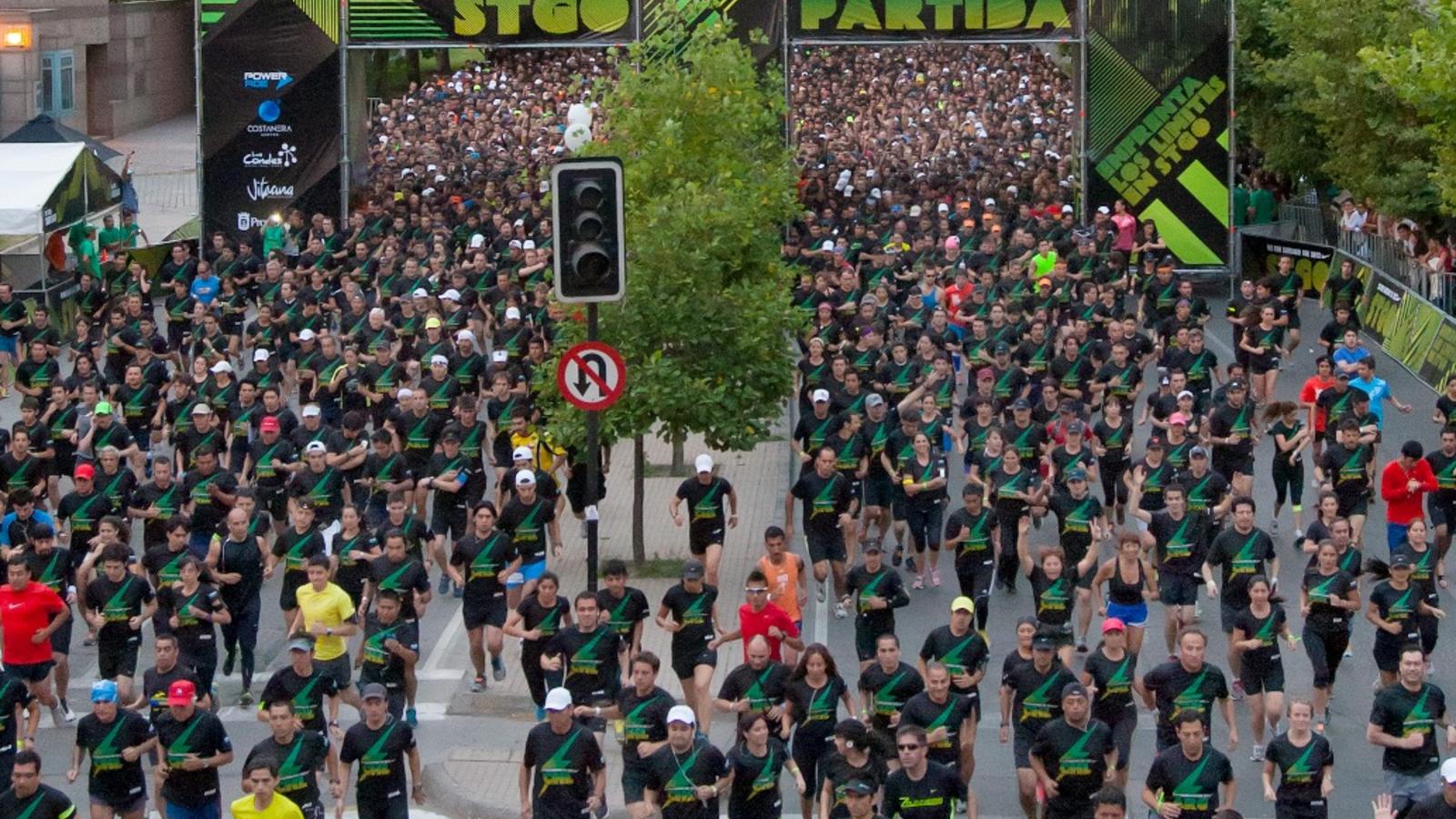 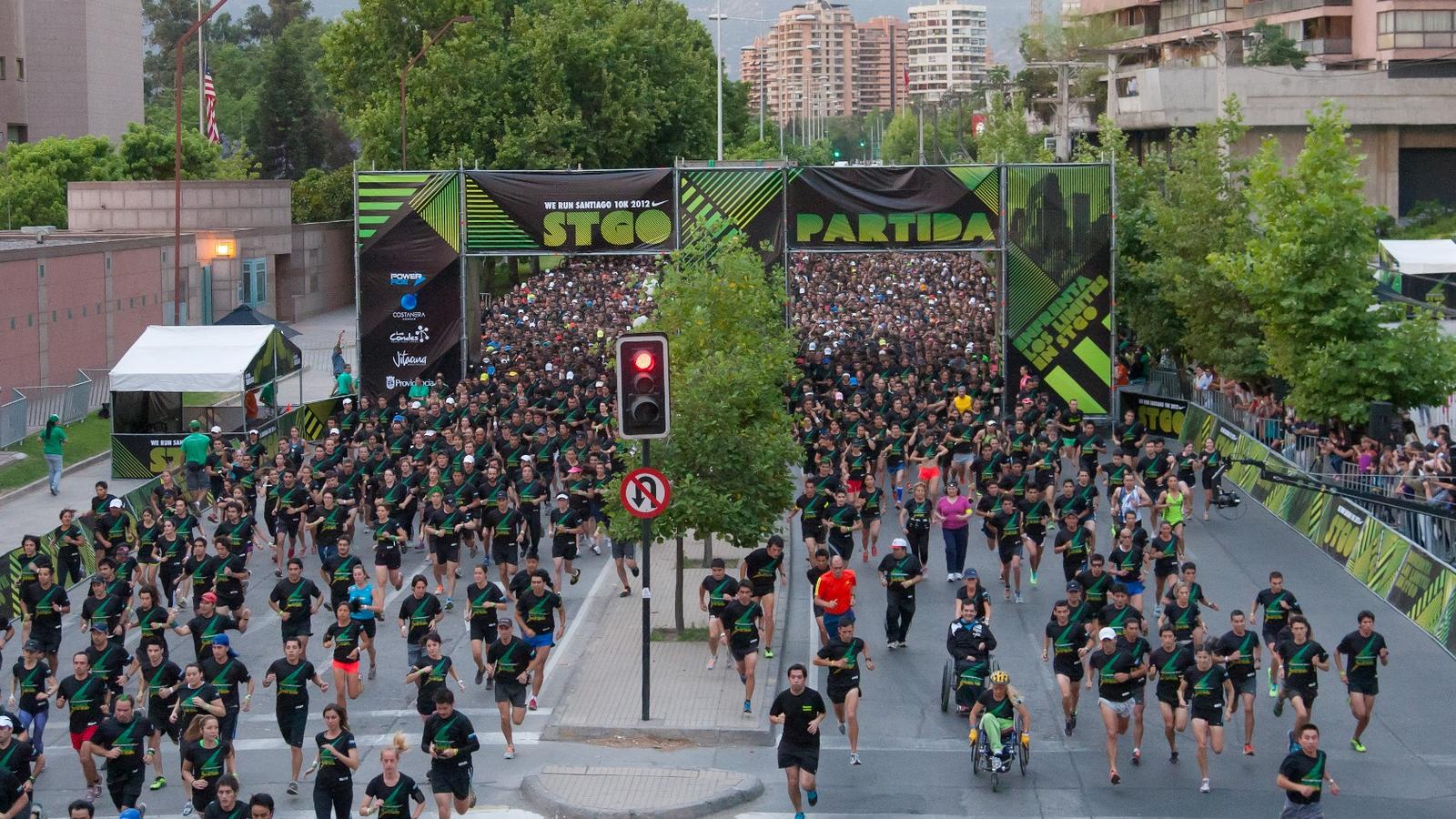 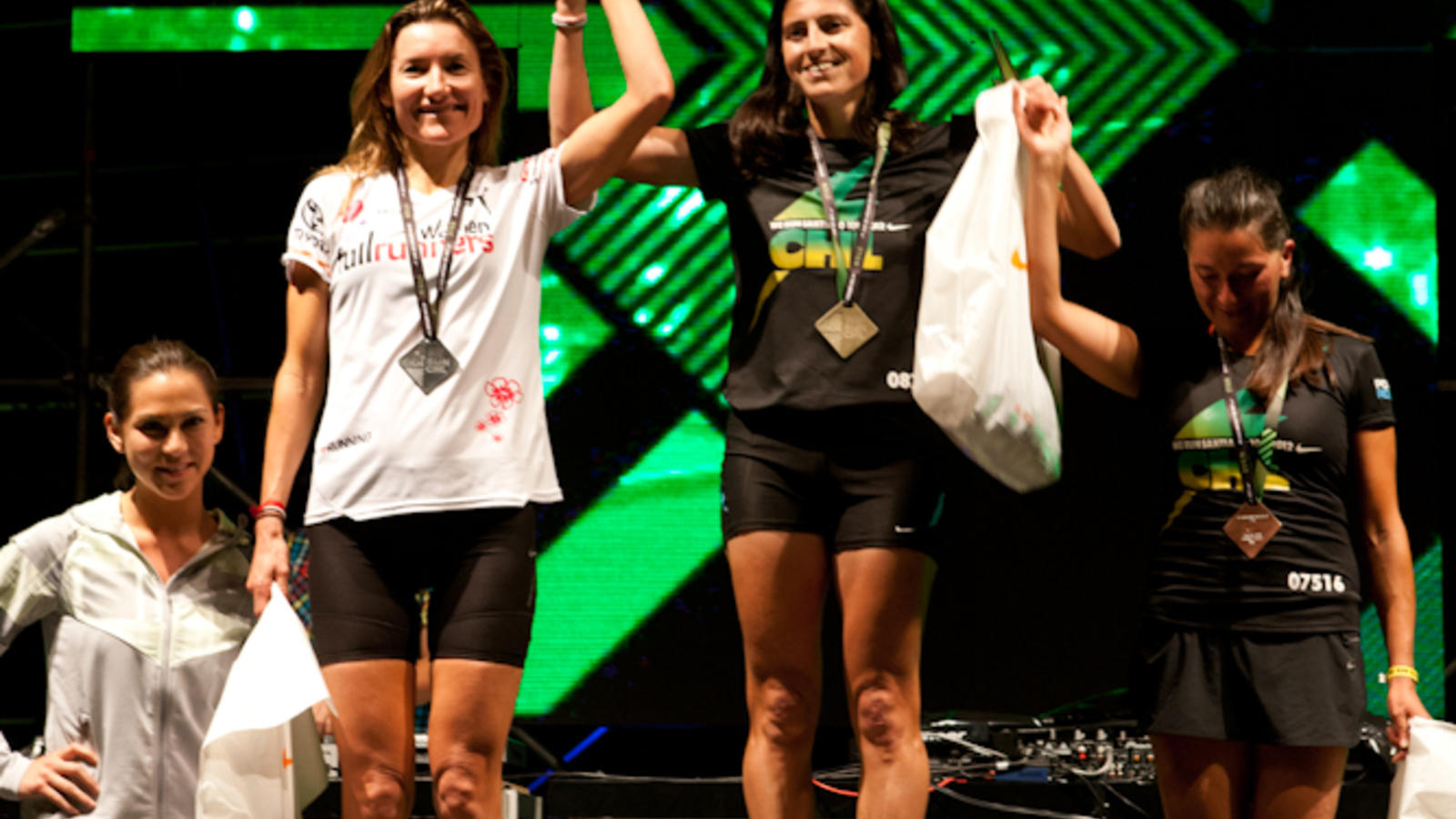 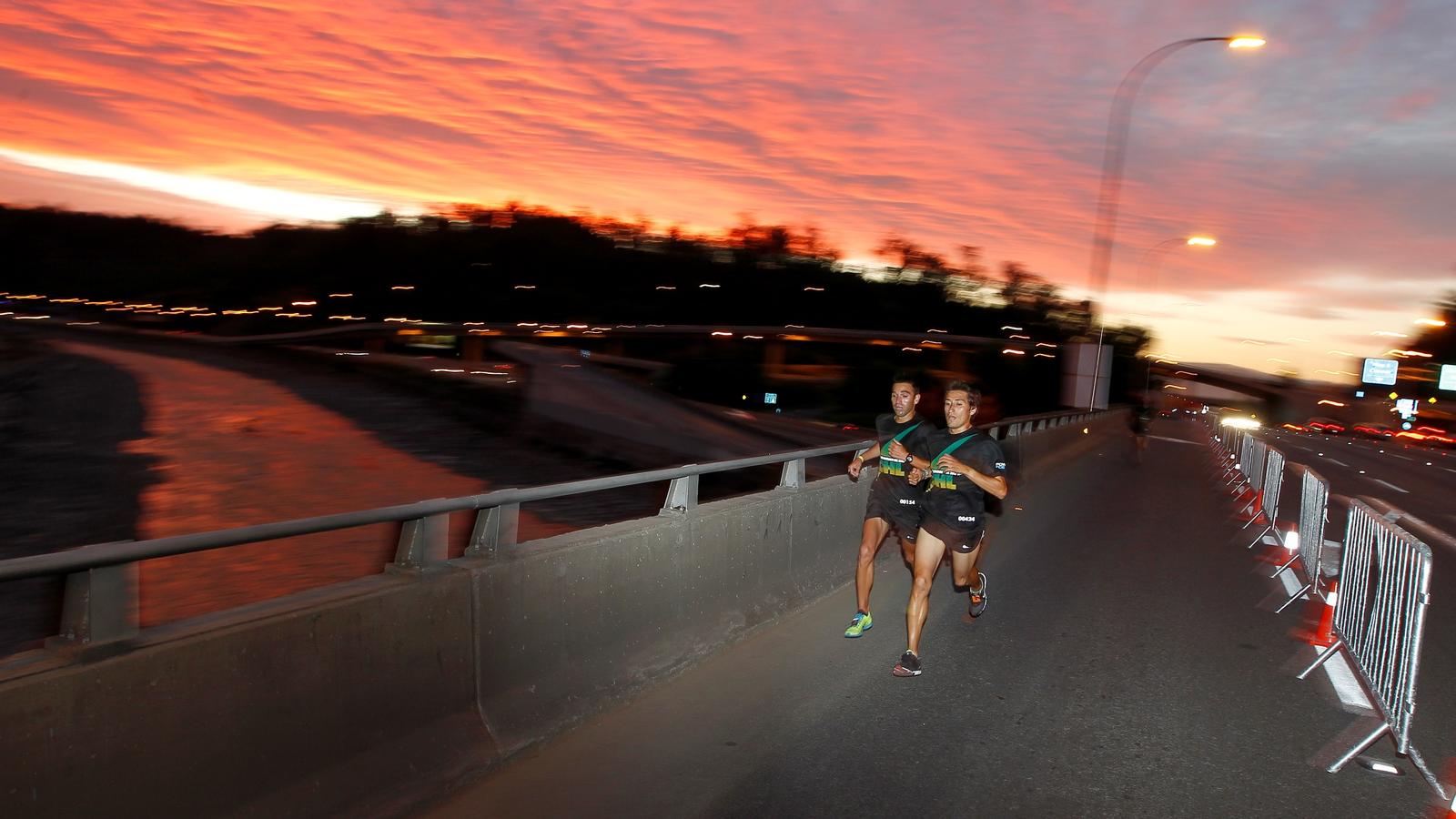 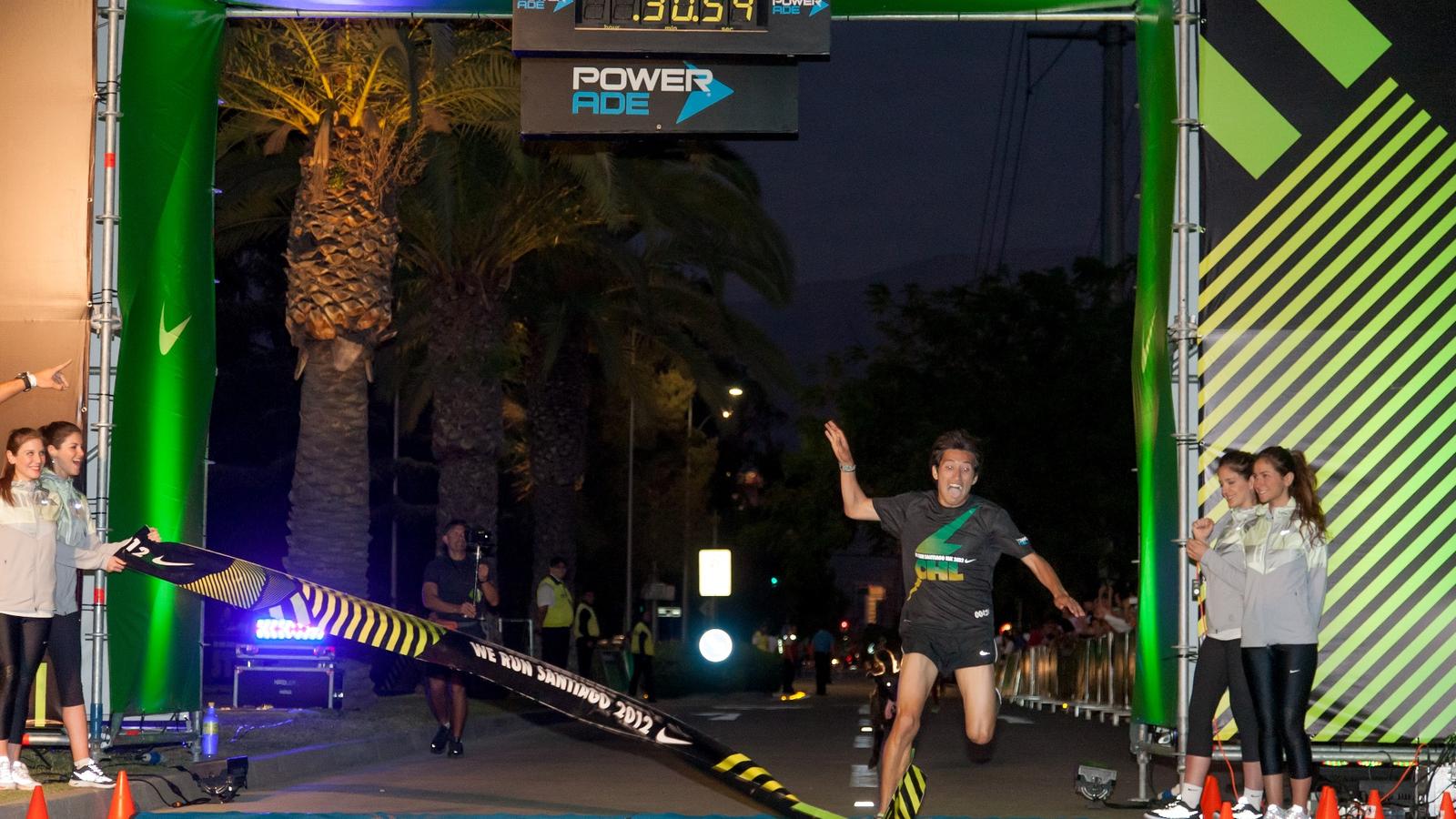 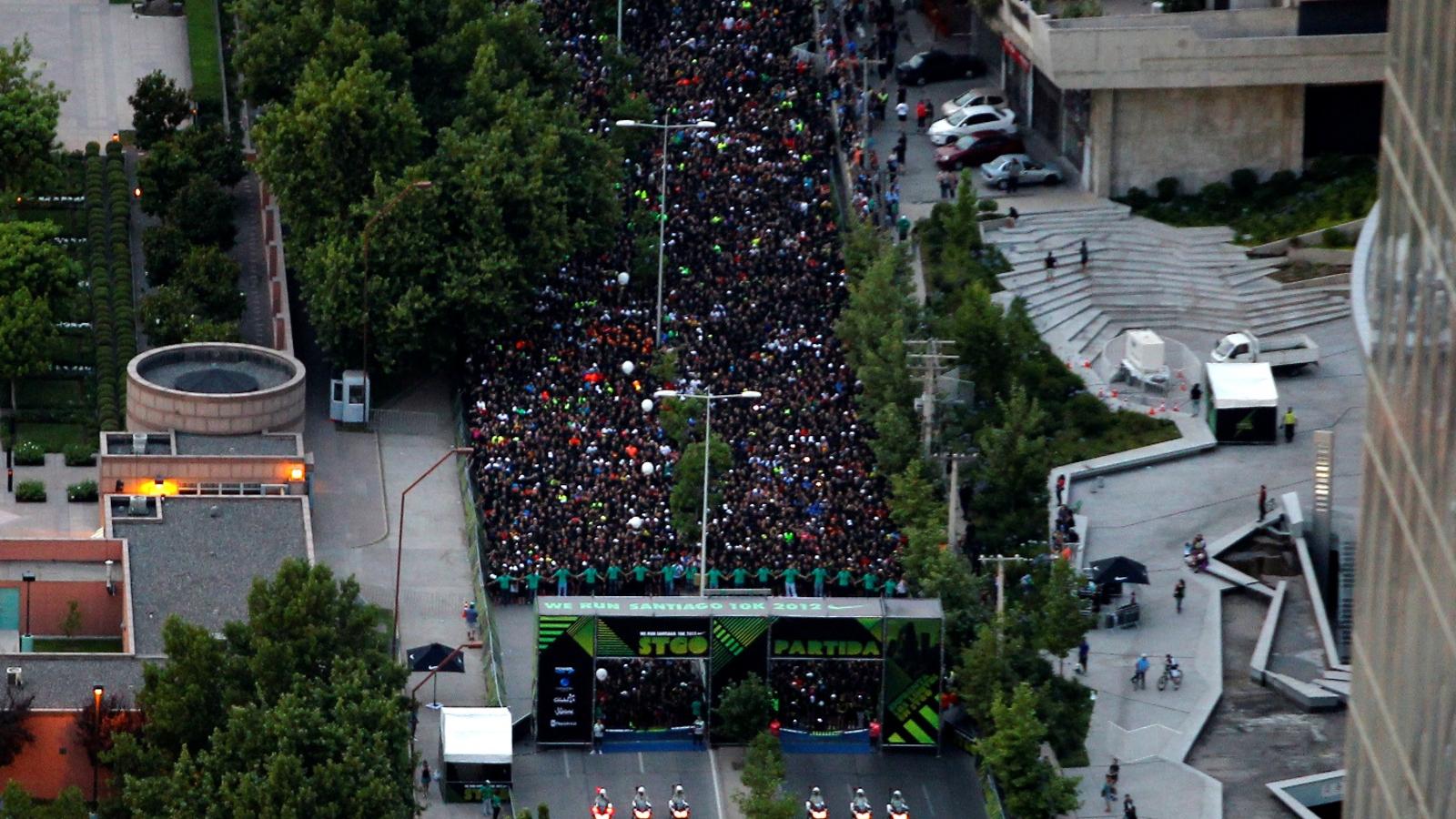 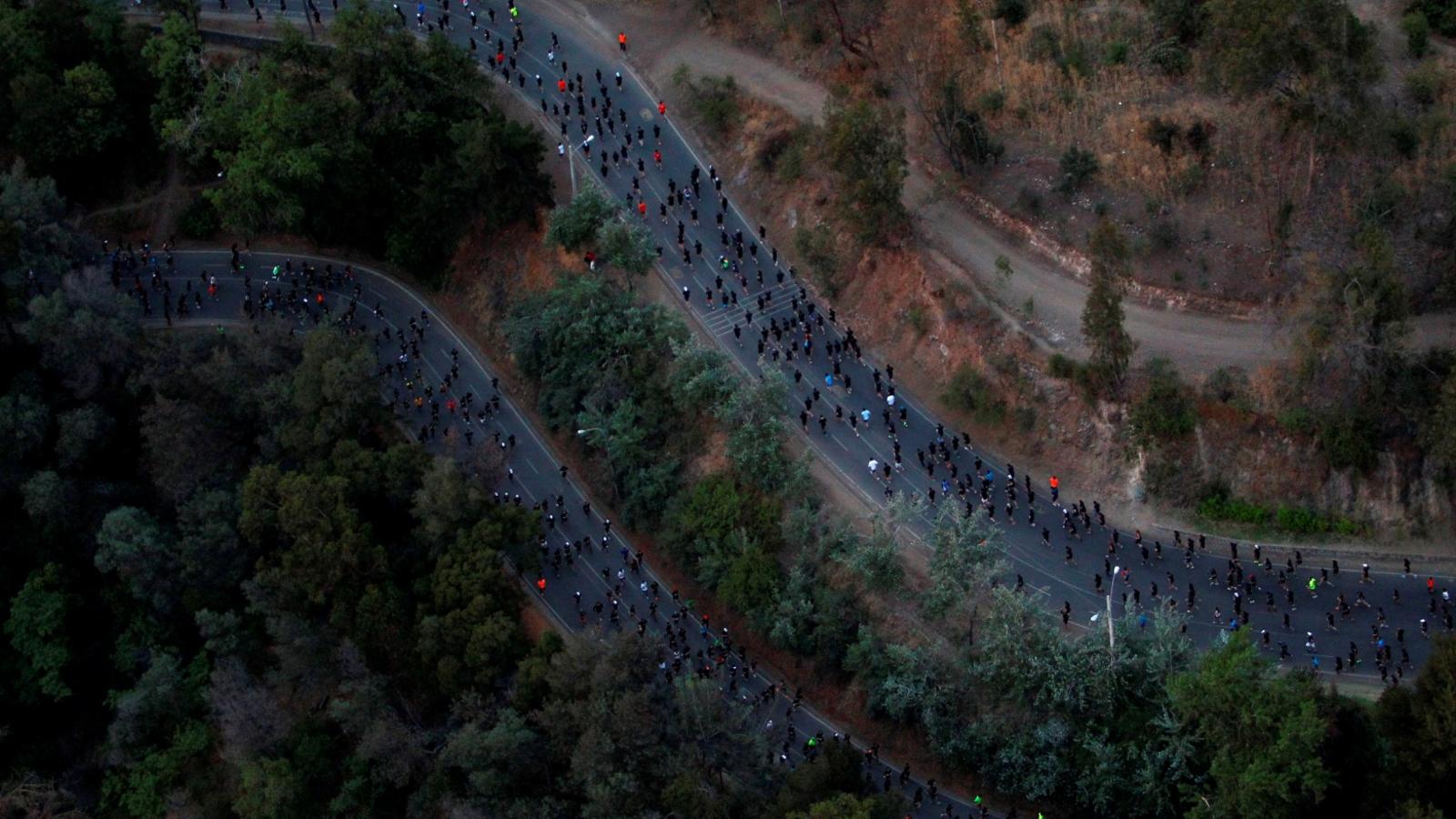 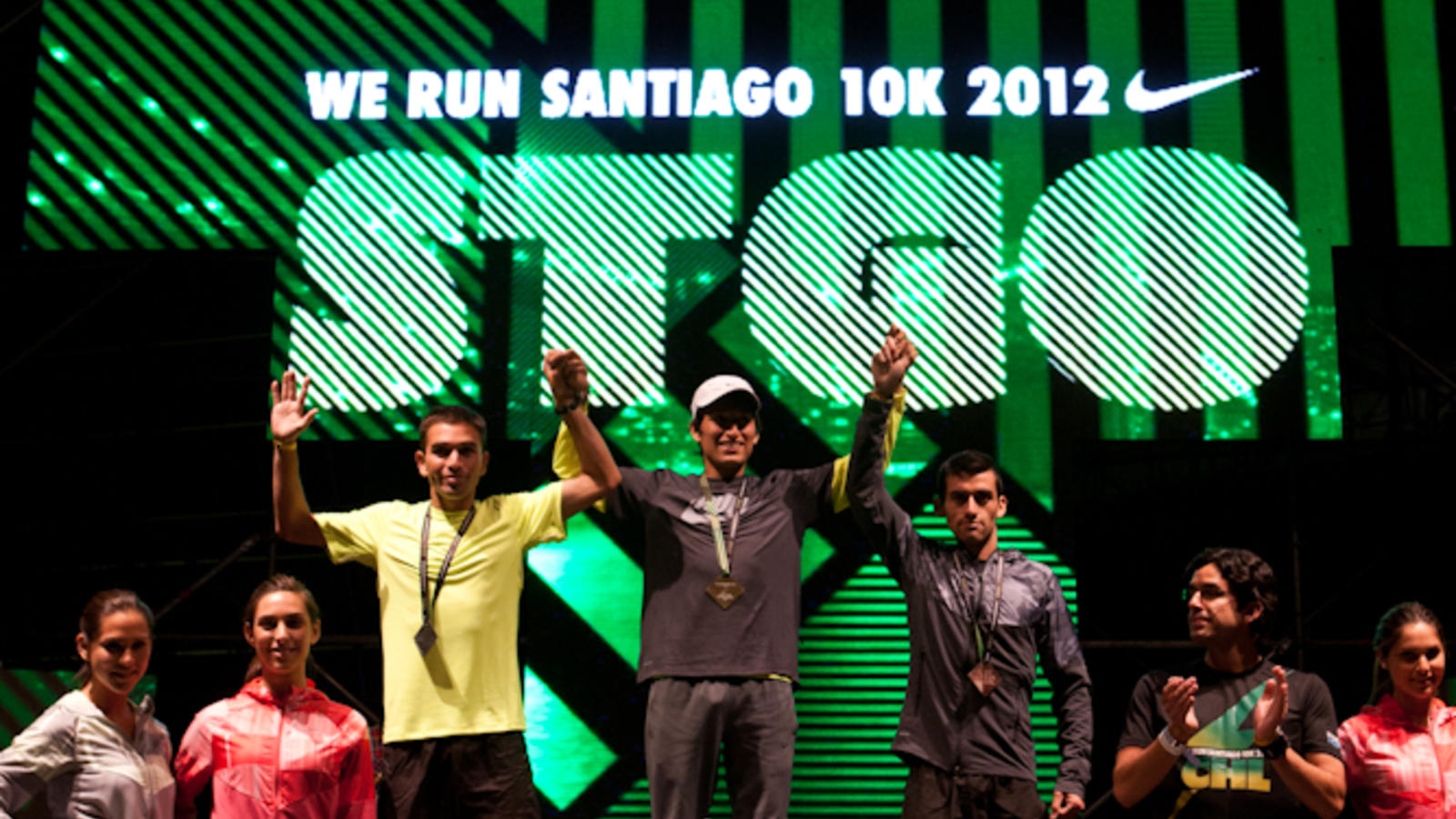 A fresh Saturday evening was the perfect setting for the last race of Nike’s We Run 10K series, which took place in 32 cities around the world. . In Santiago 9,000 runners enthusiastically joined the global running celebration; registration sold out after just four days. The field departed from la Costanera Andrés Bello, by the Mapocho River, heading toward the finish line, located in the Vitacura´s Centro Cívico on Centenario Avenue, on a circuit with urban streets and the unparalleled view offered by the Cerro San Cristóbal, one of Santiago´s landmarks.

Runners began their getting ready for the big challenge weeks before the race, with Nike-provided training tips and activities and. Nike offered an expo in the days prior to the race, offering product trialing and introduction to the Nike+ experience. The day of the race, each runner received a medal, after crossing the finish line, . Post-race runners were treated to a rest area with healthy food, hammocks, and massage. Finishers could also visit YouTube to access real-time images of themselves crossing the finish line.

“Runners’ interest year after year confirms that we are seeing a very strong trend, which we are capitalizing on through our race. Santiago offers amazing conditions for runners,” said Martin Rojas, Marketing Manager for Nike in Chile.