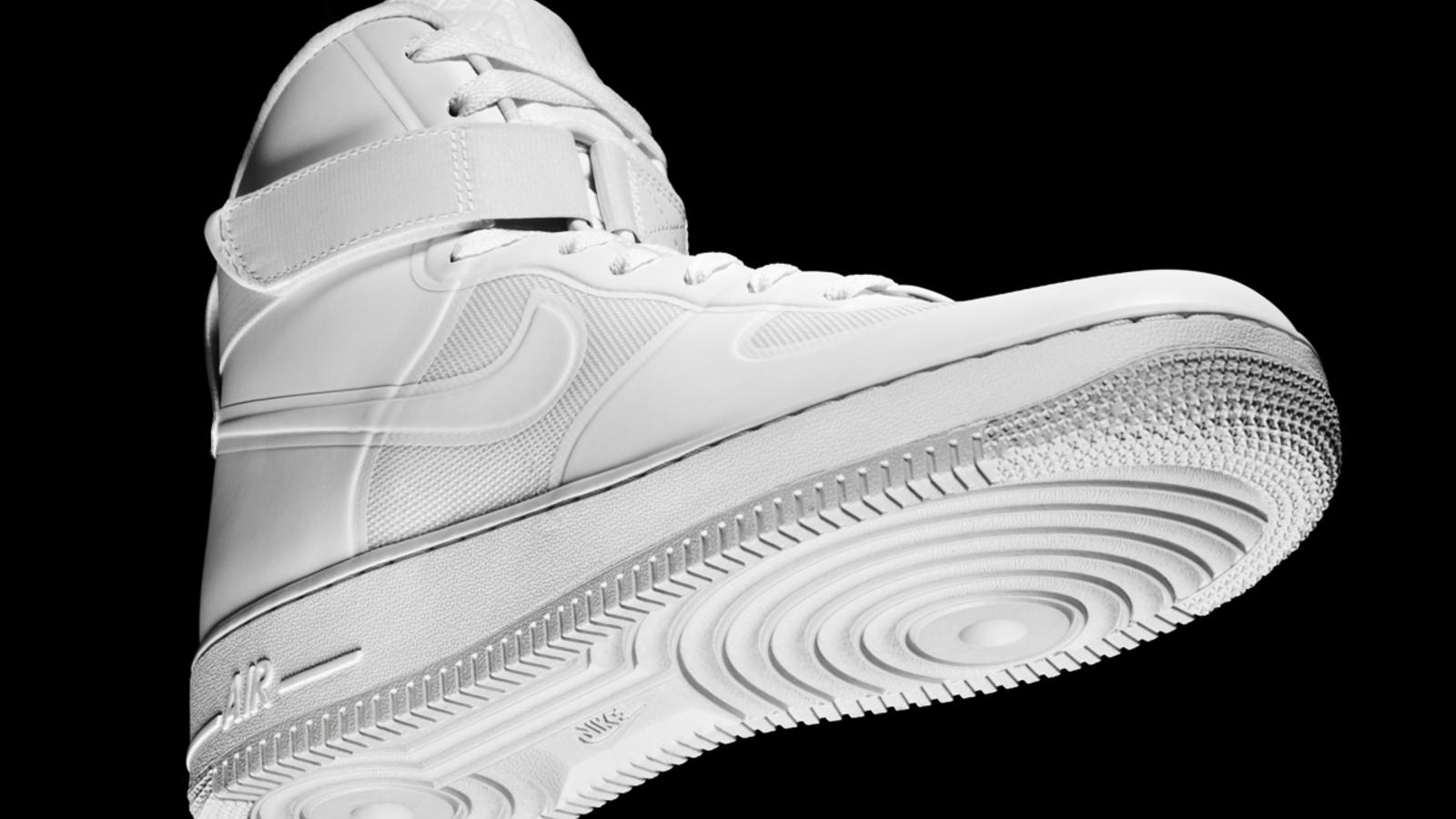 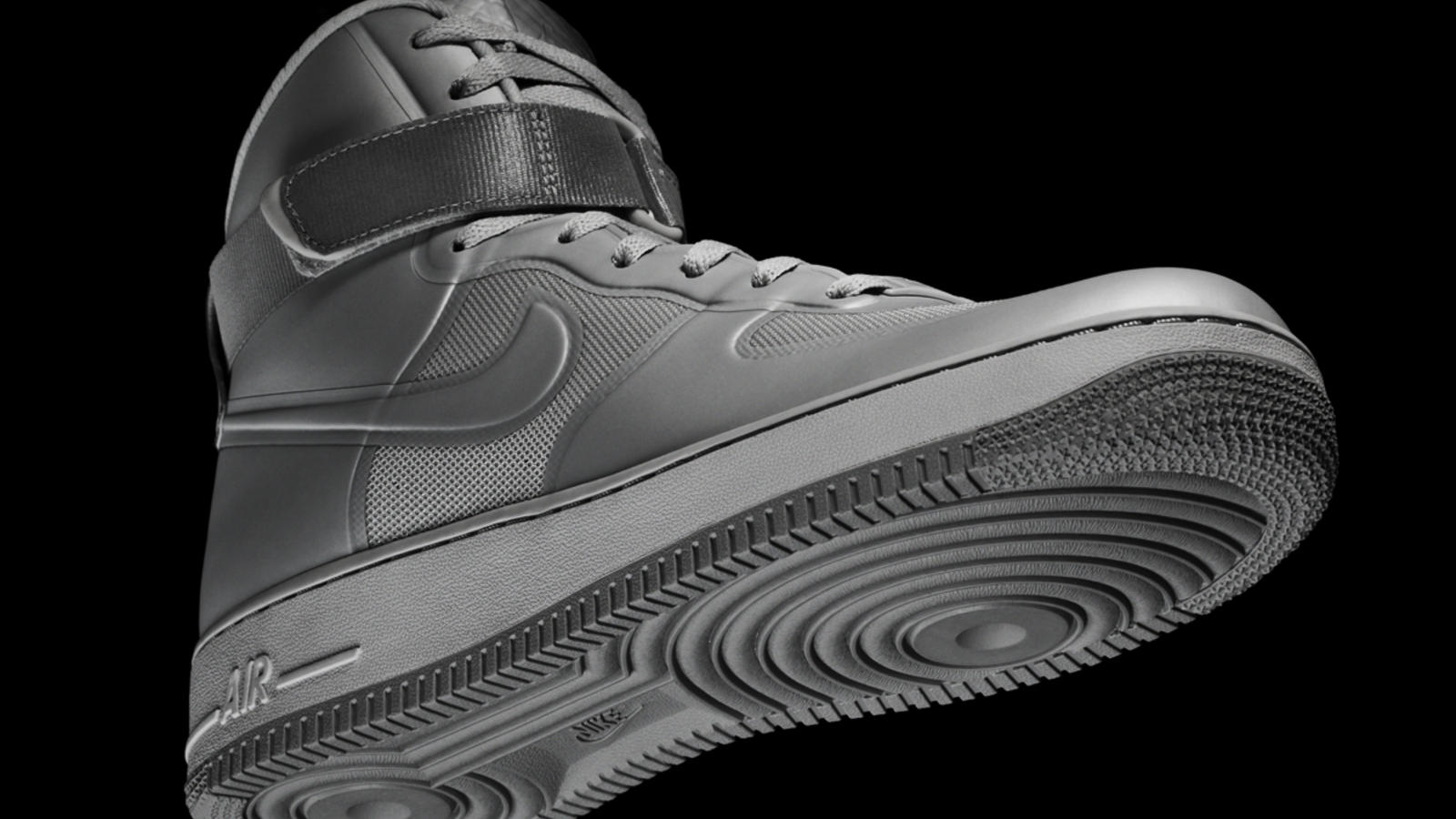 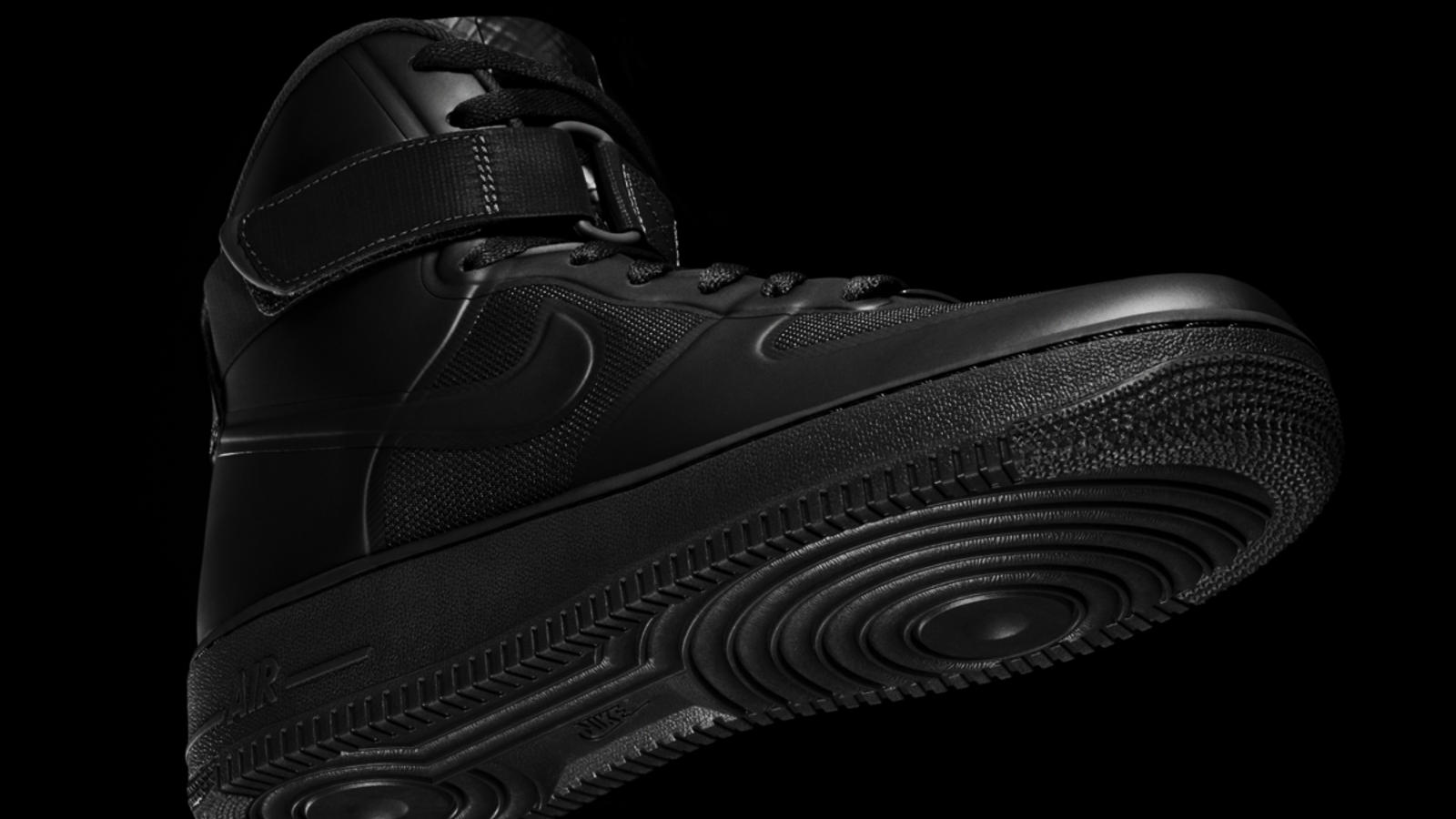 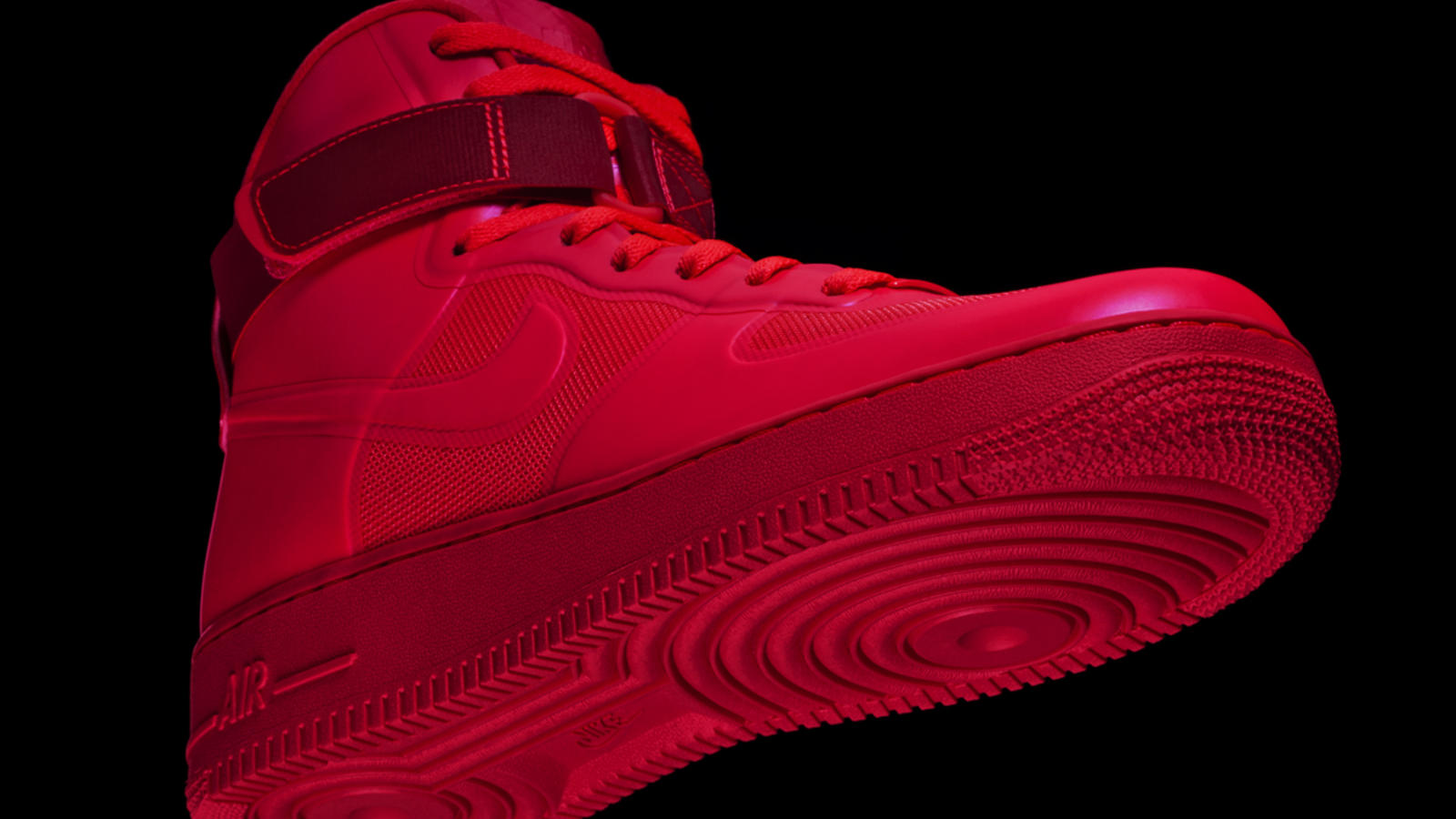 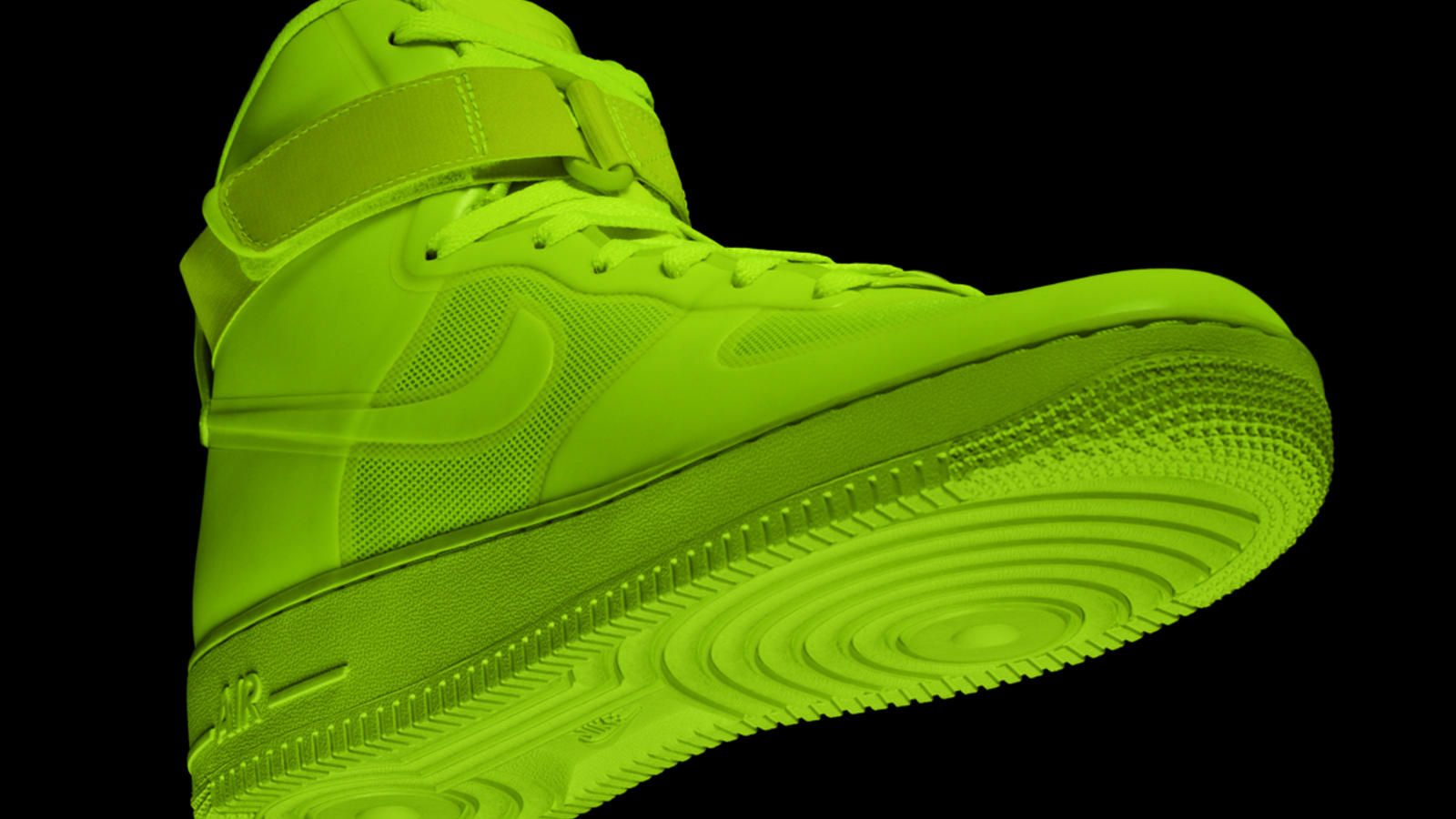 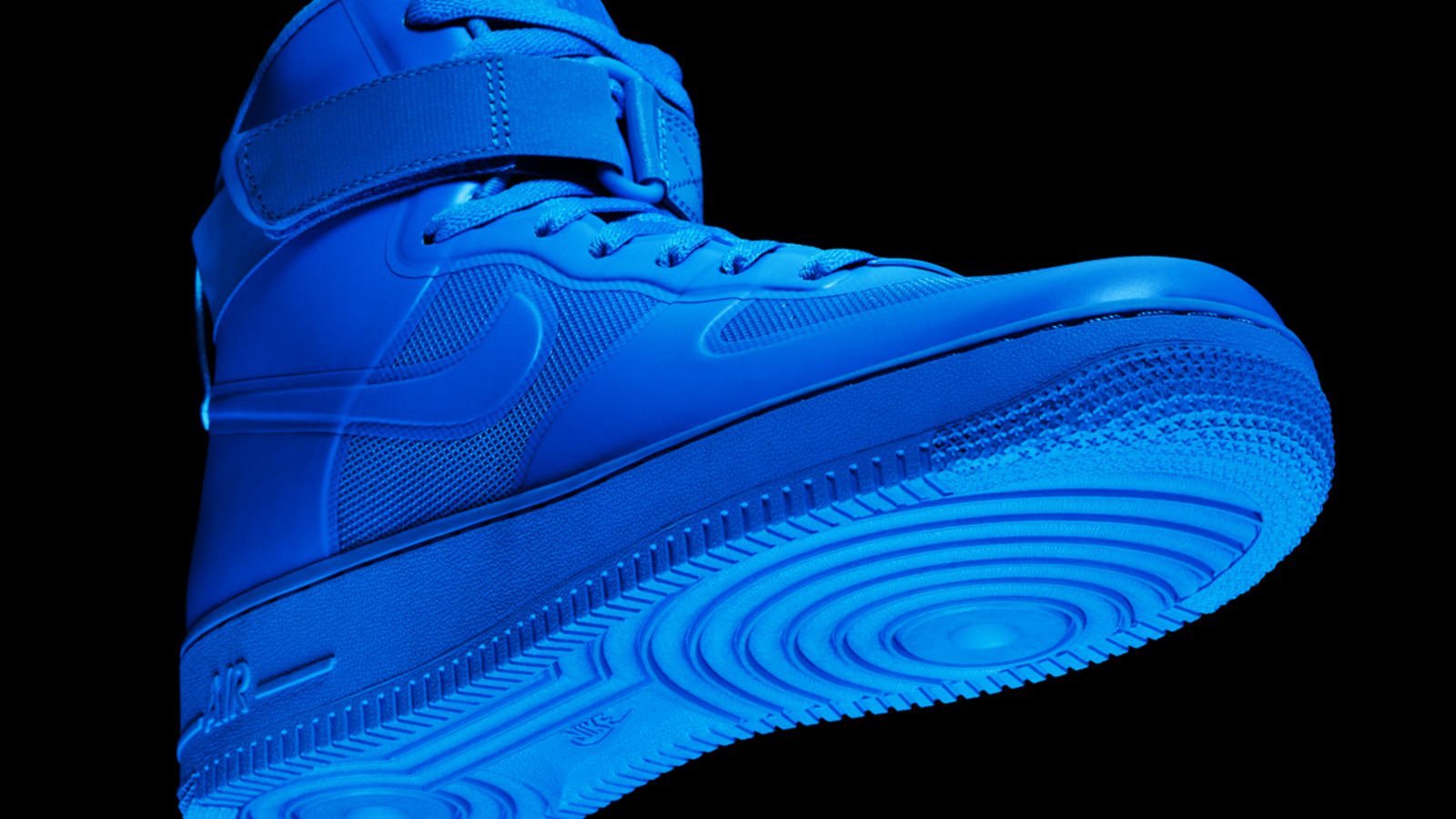 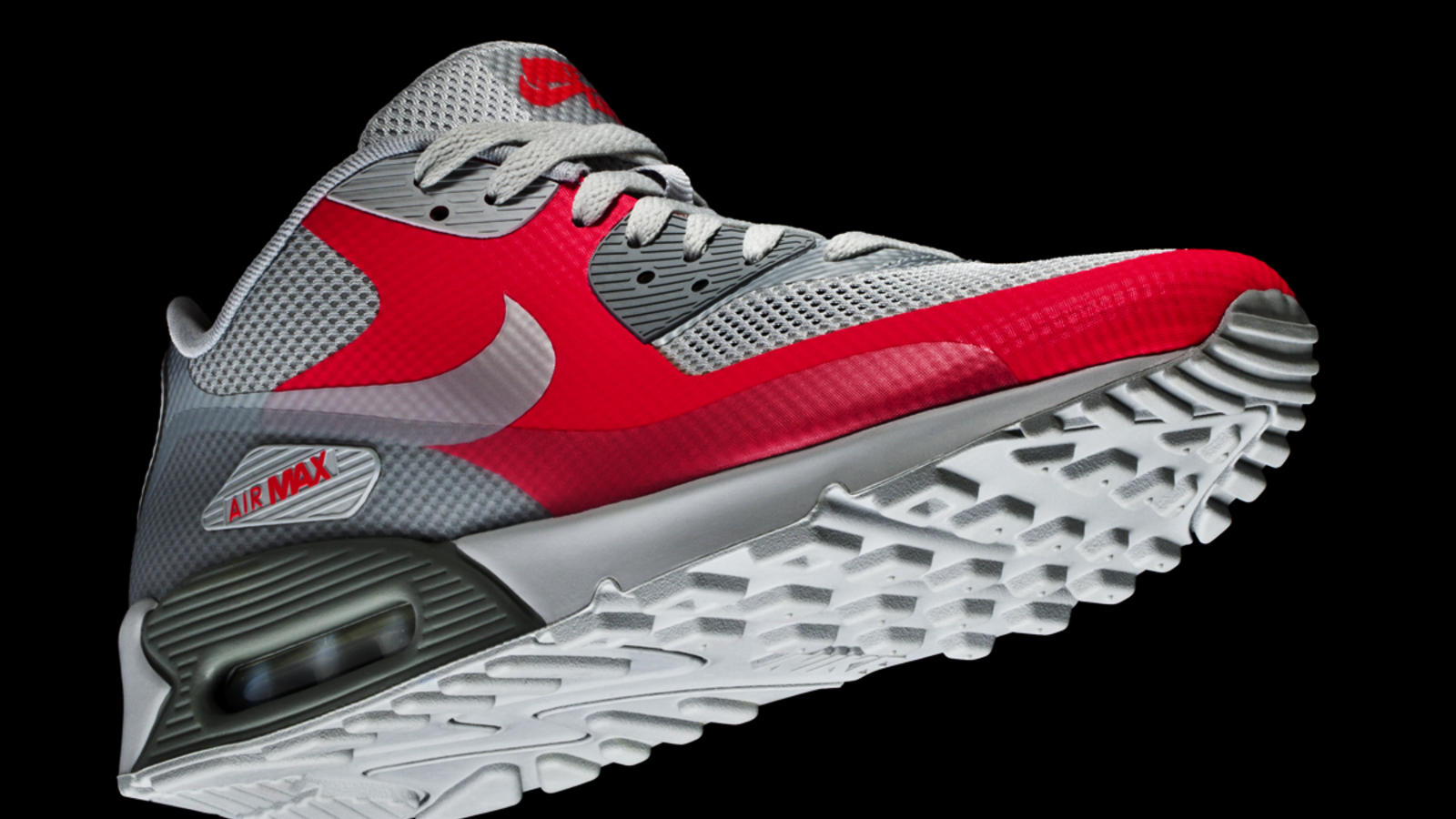 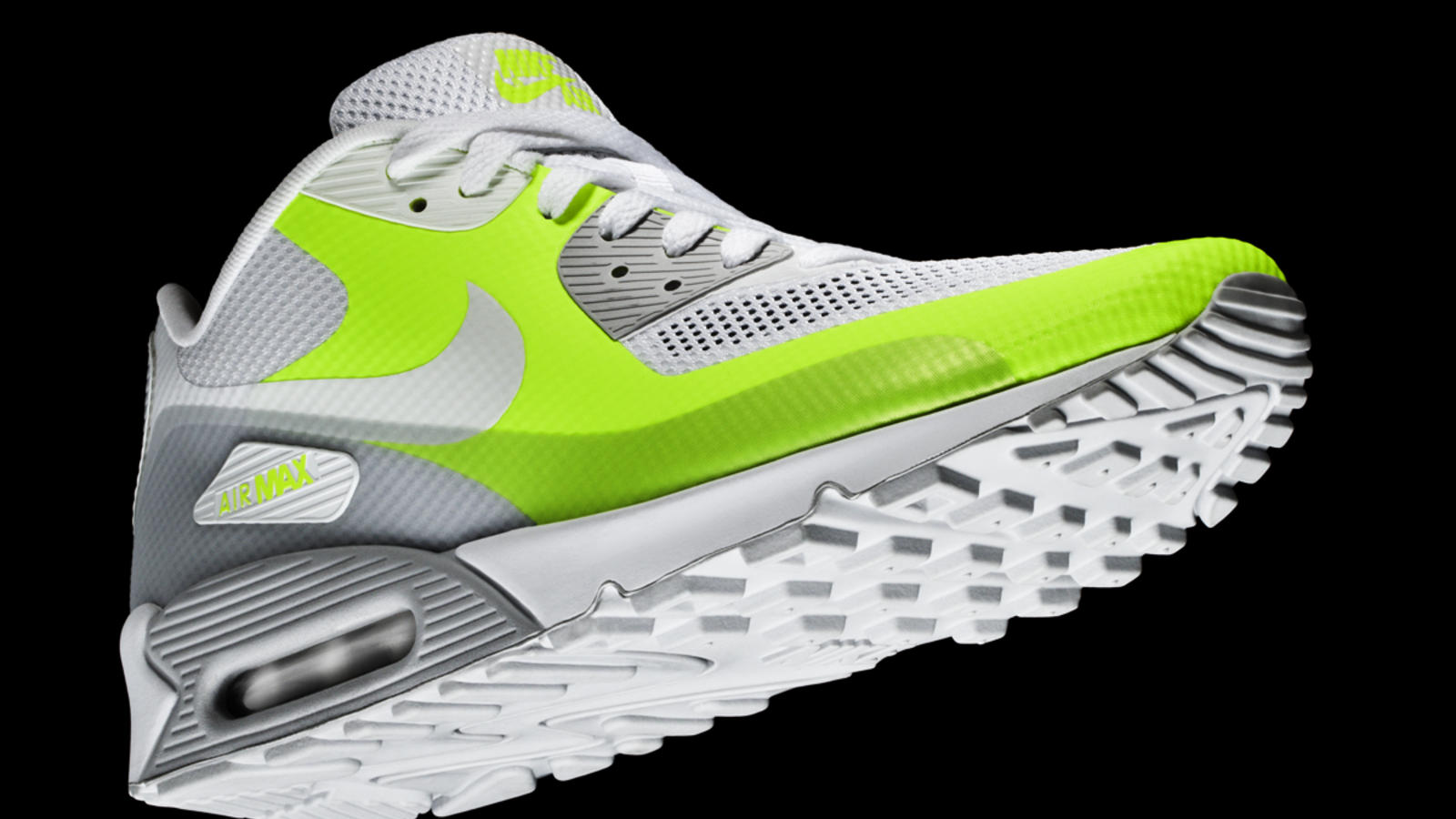 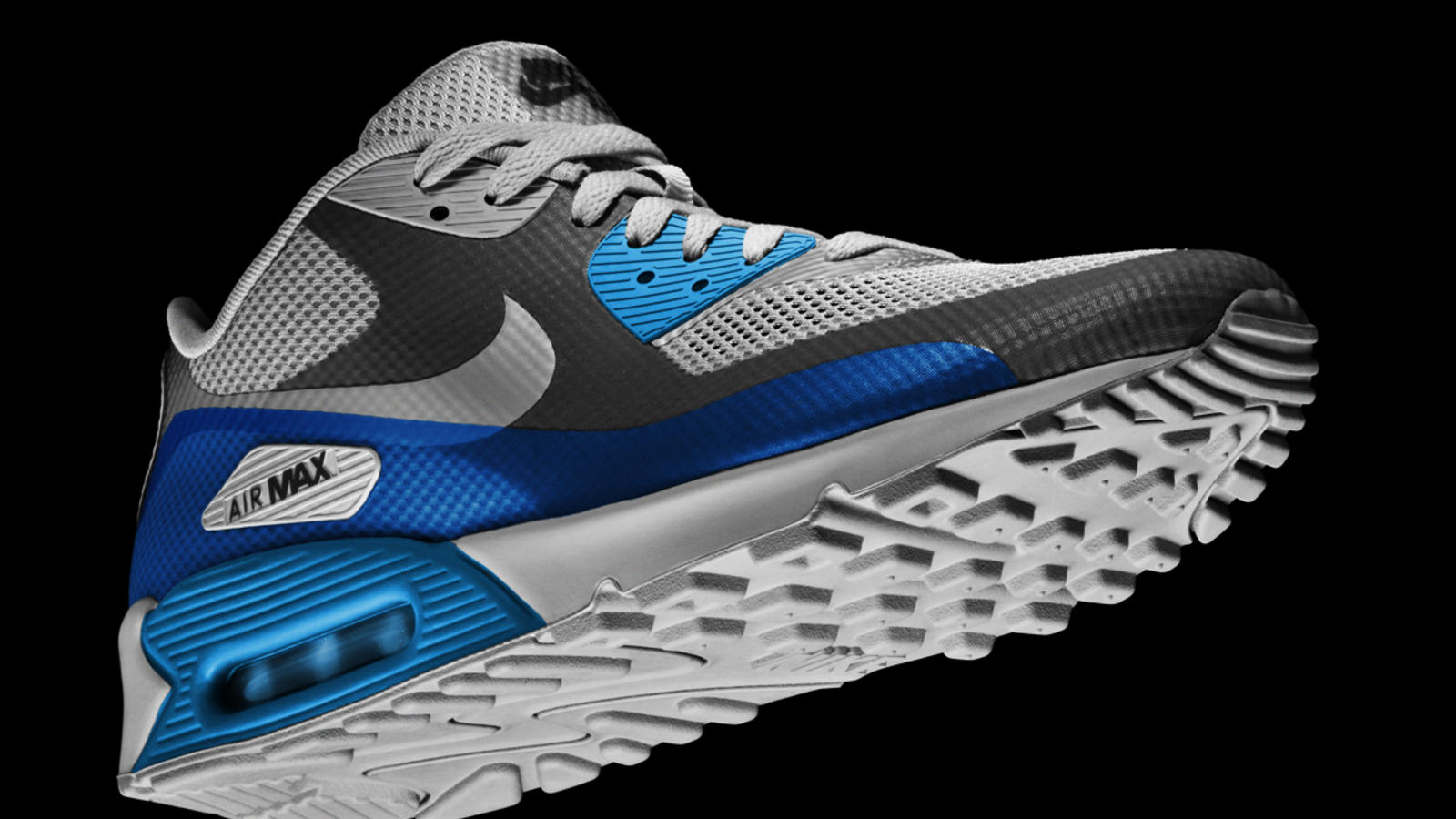 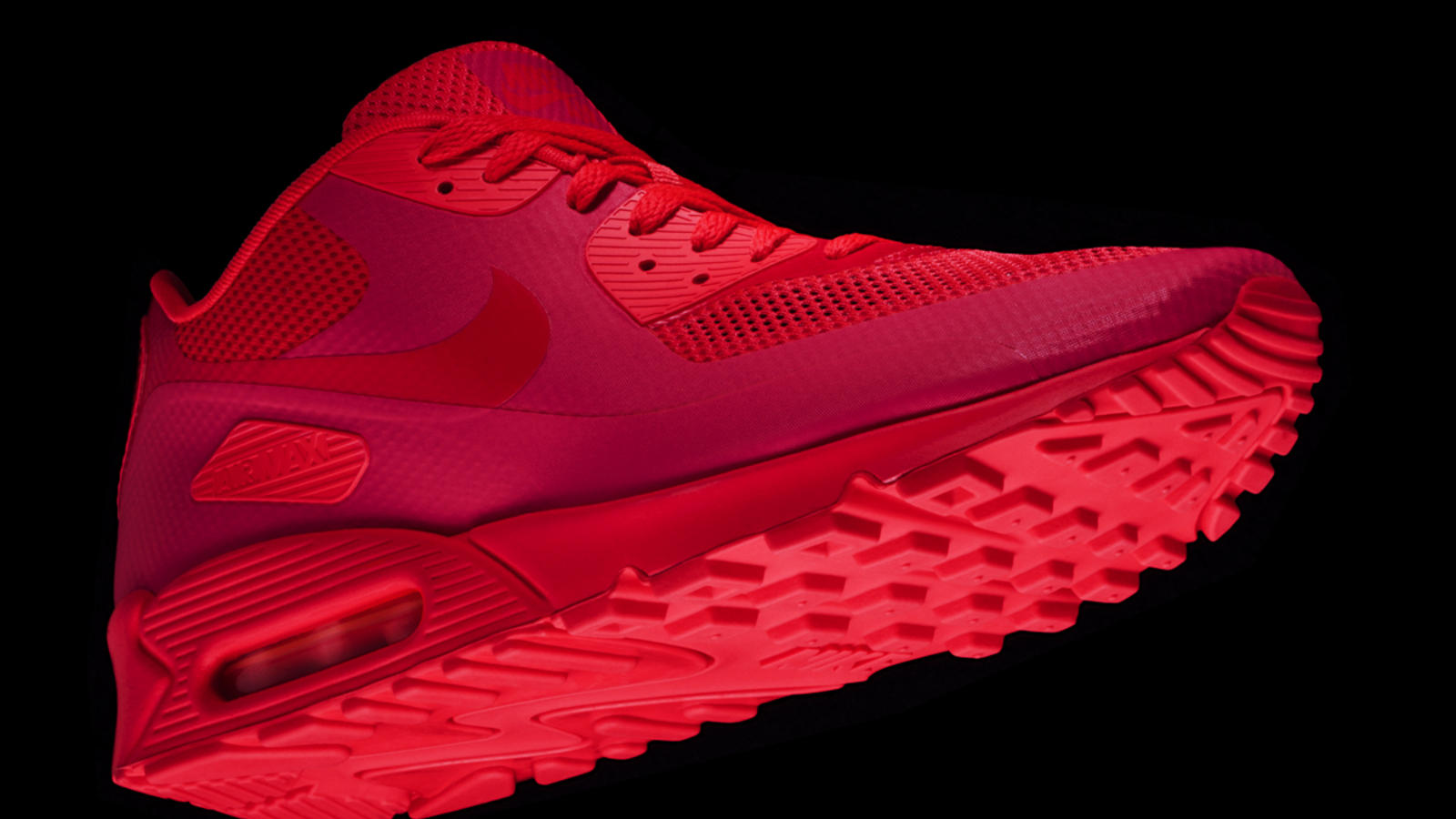 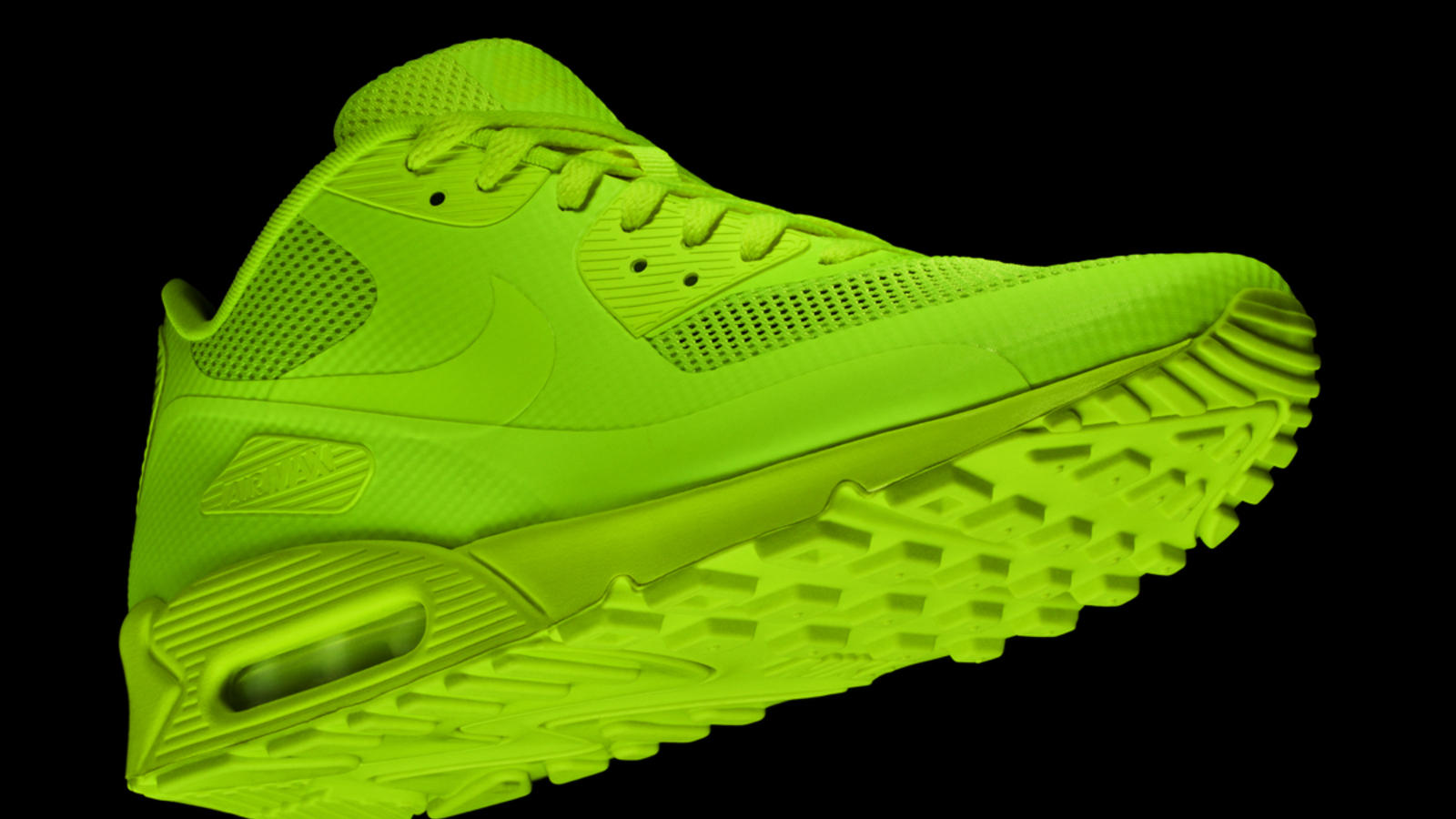 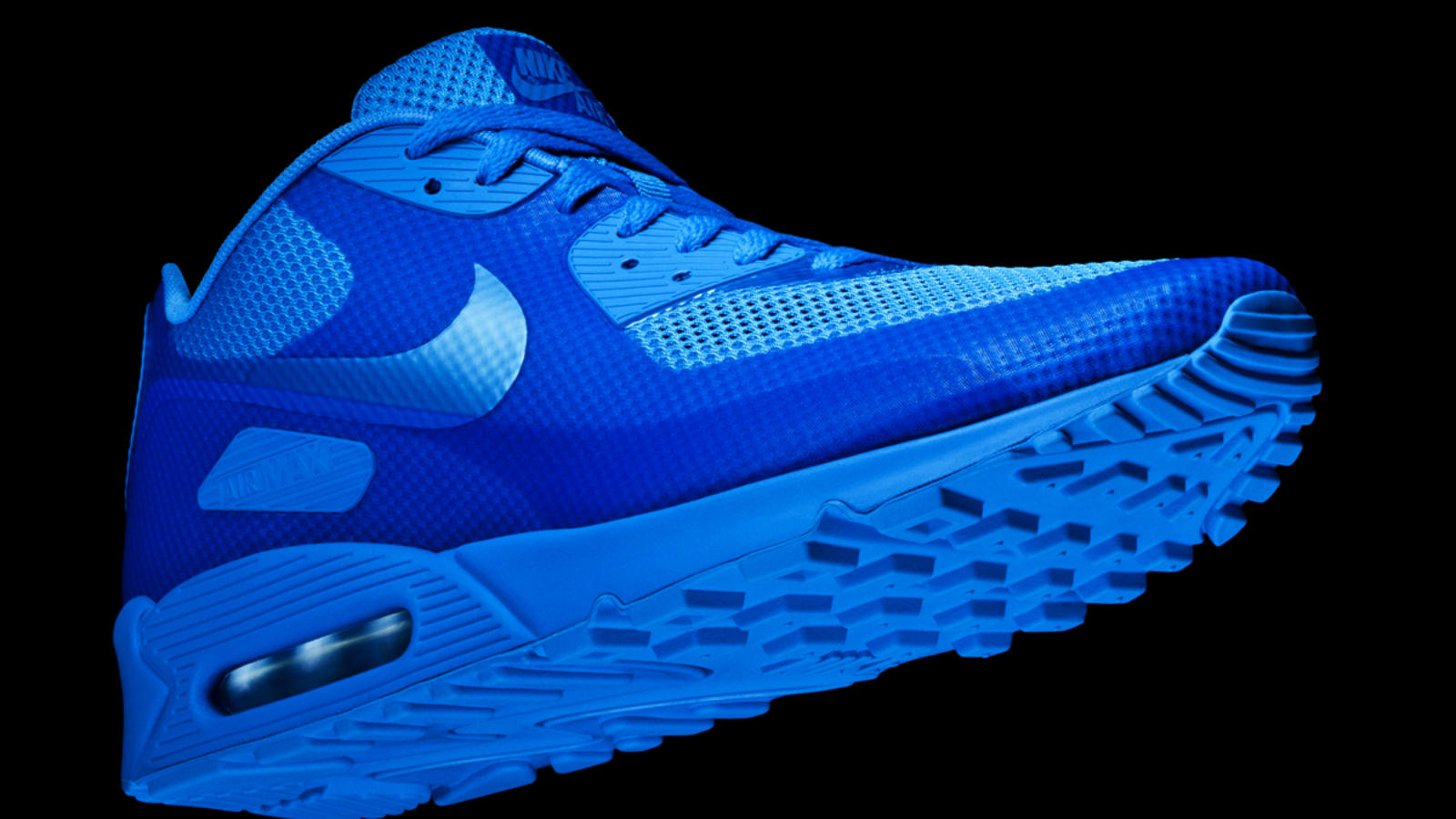 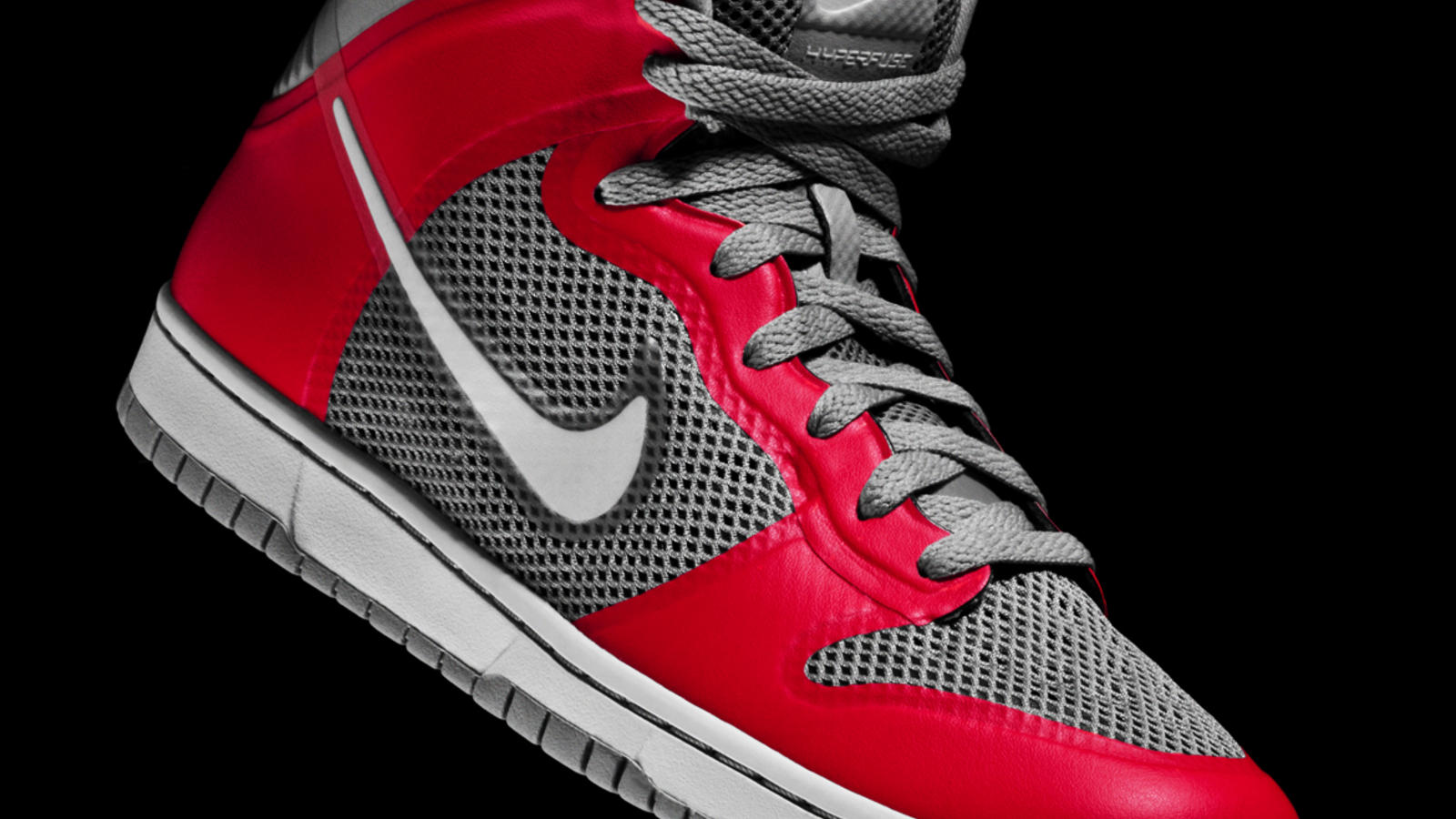 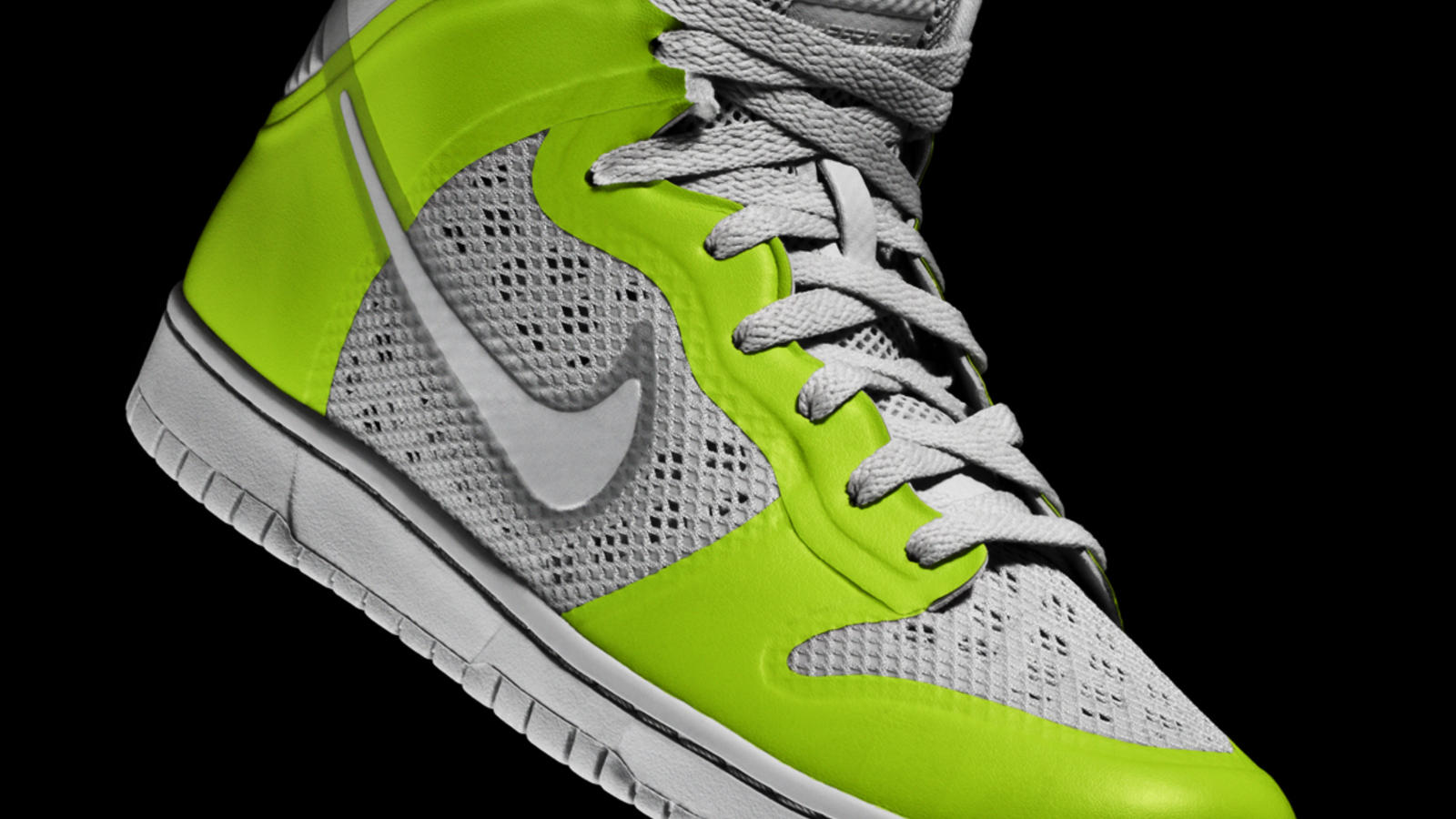 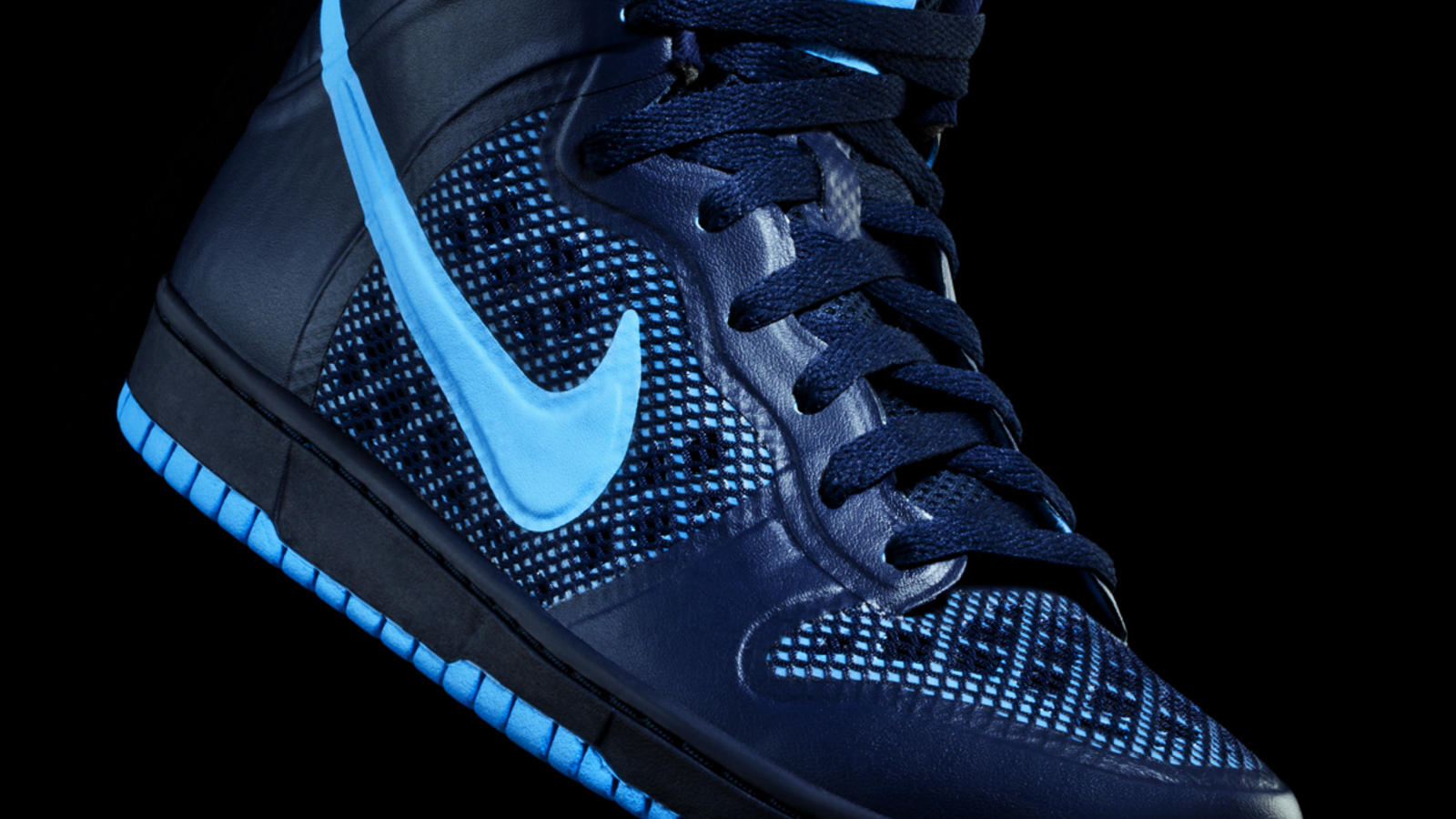 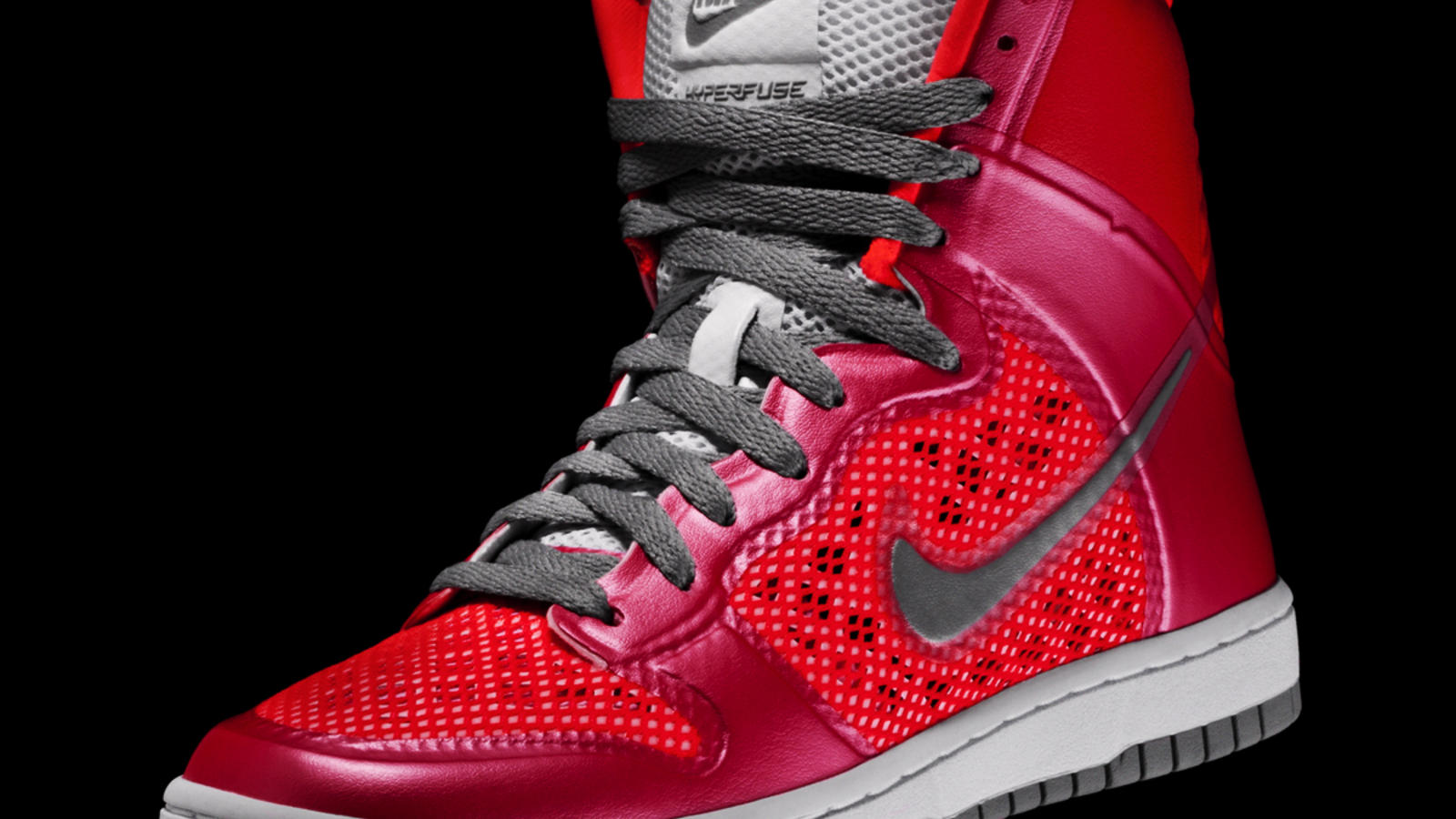 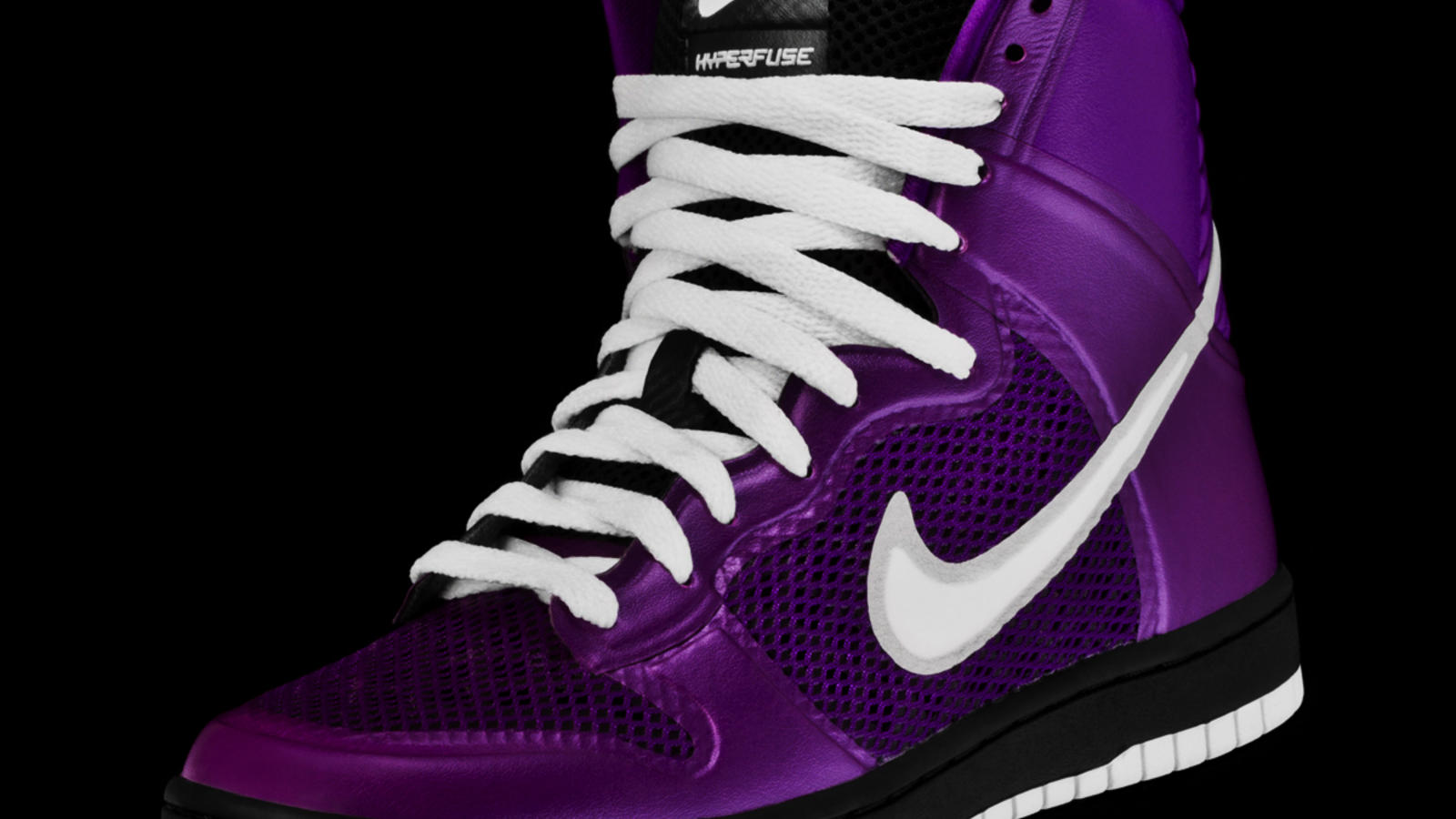 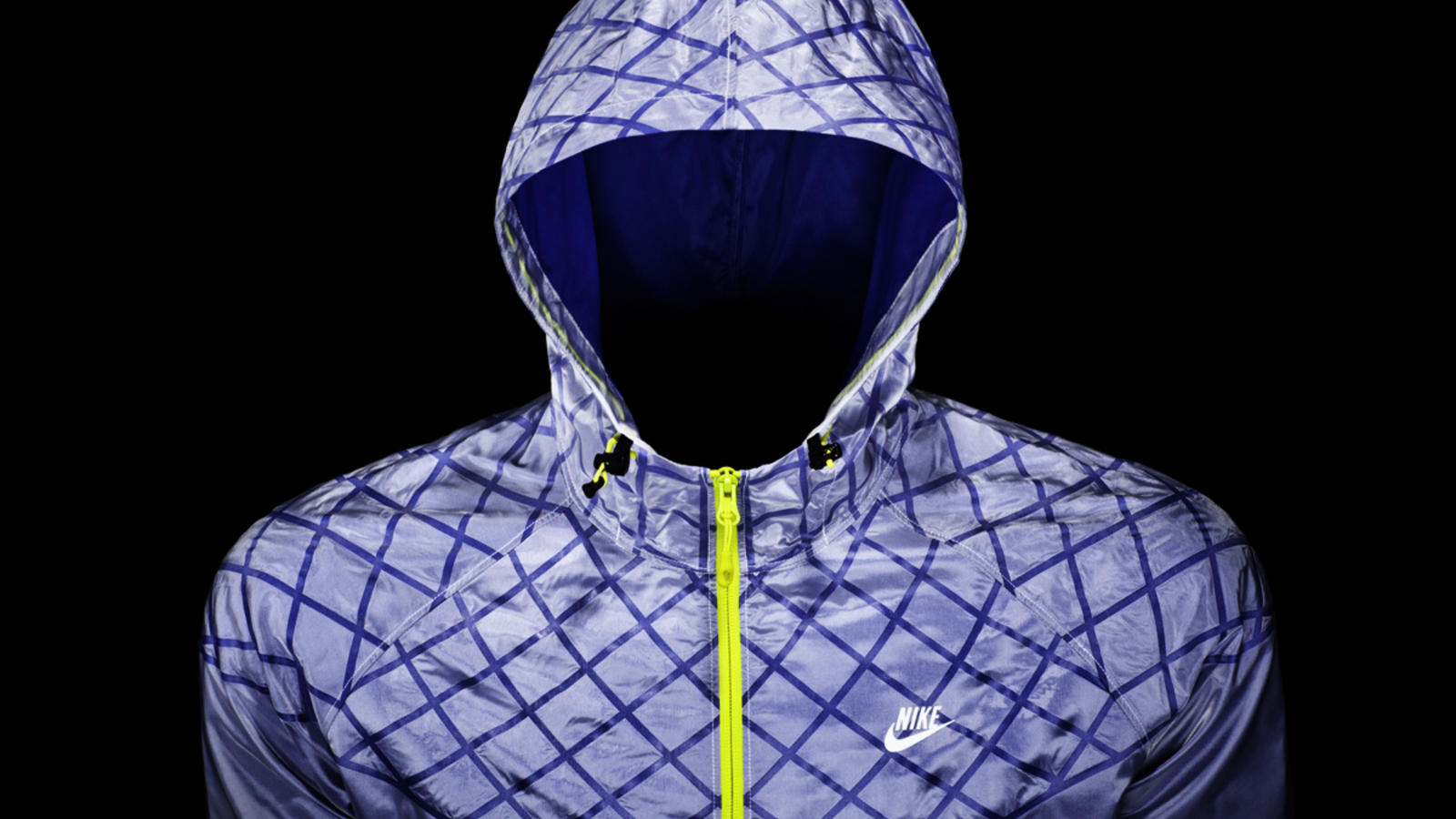 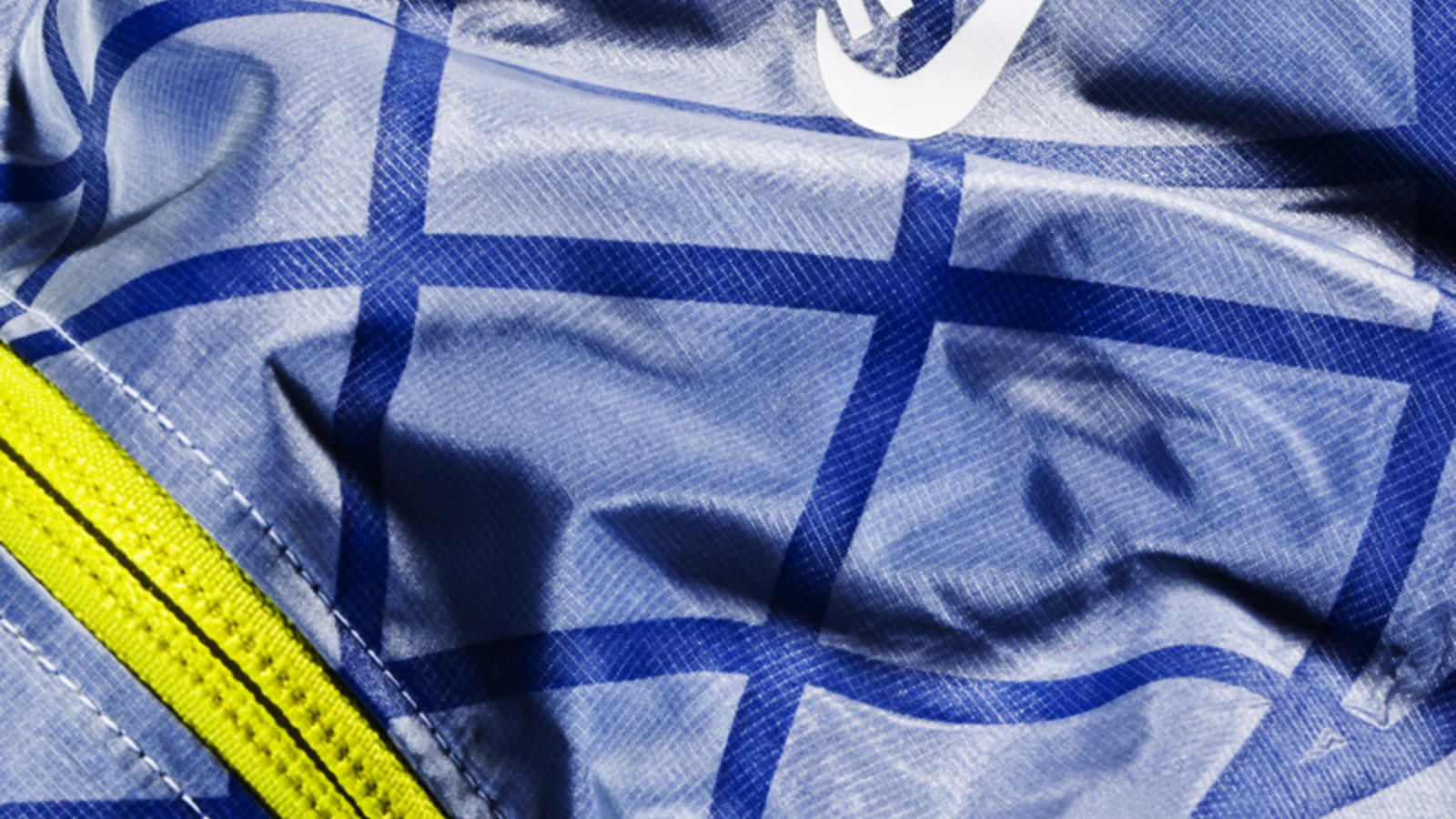 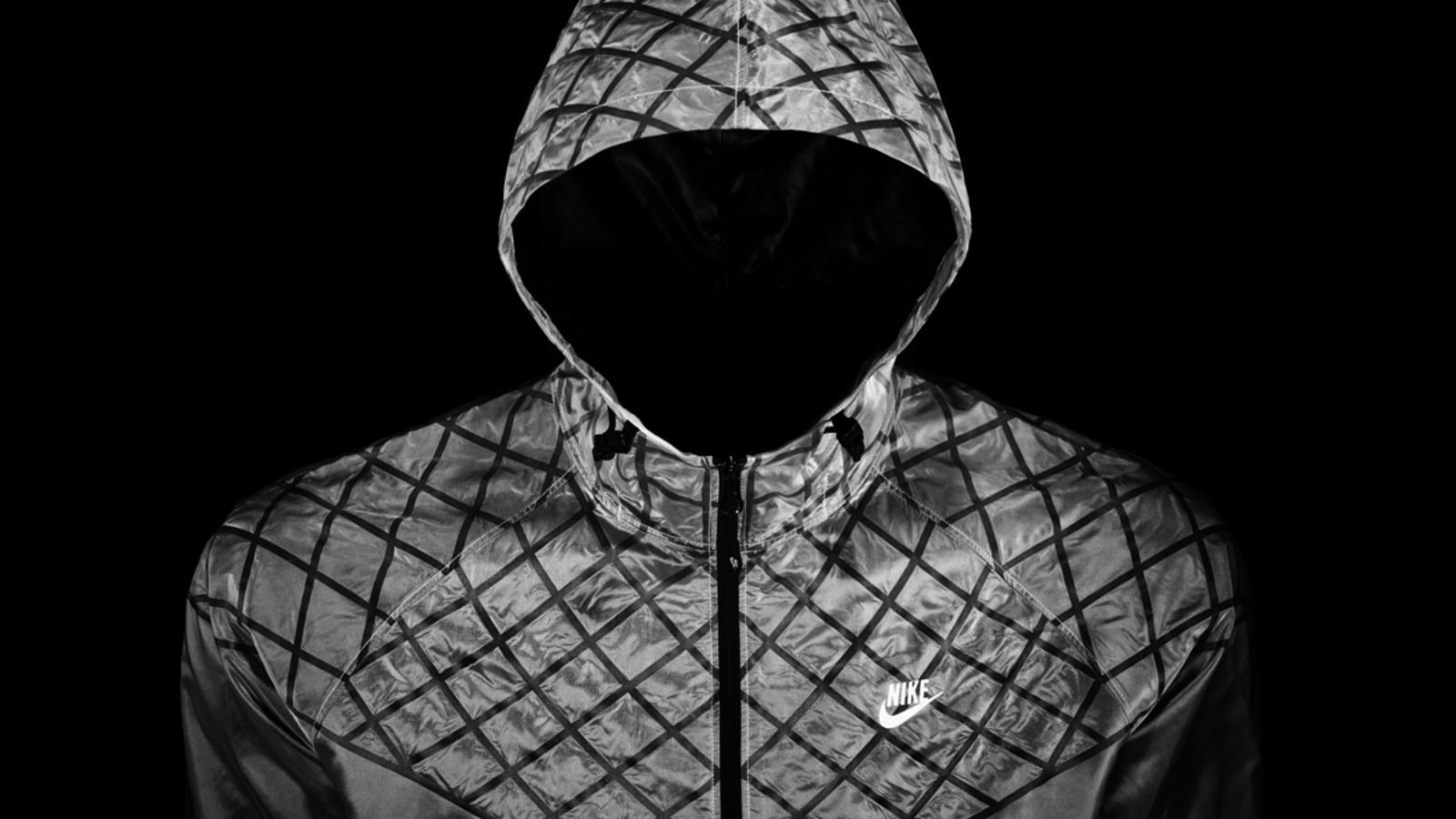 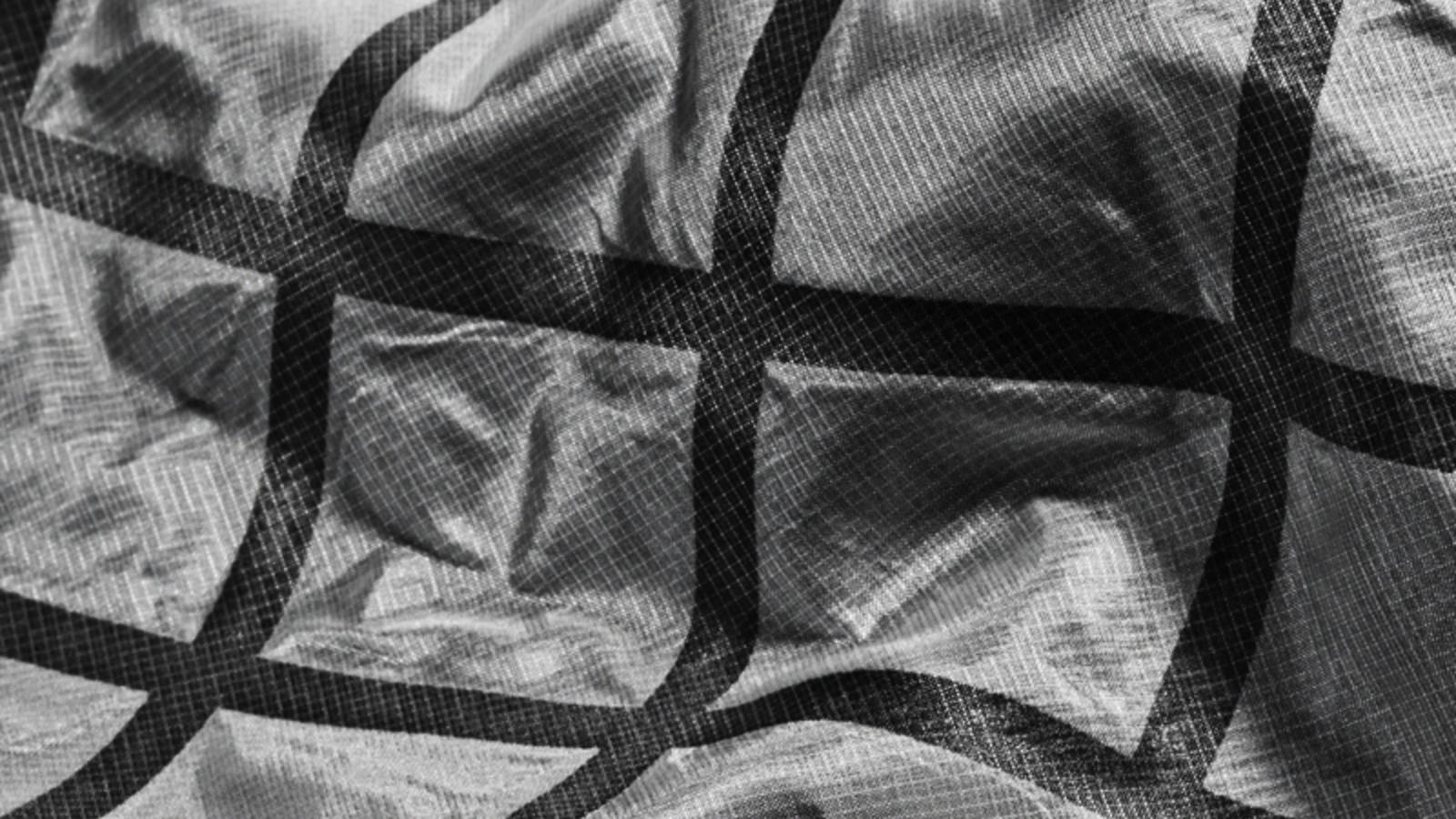 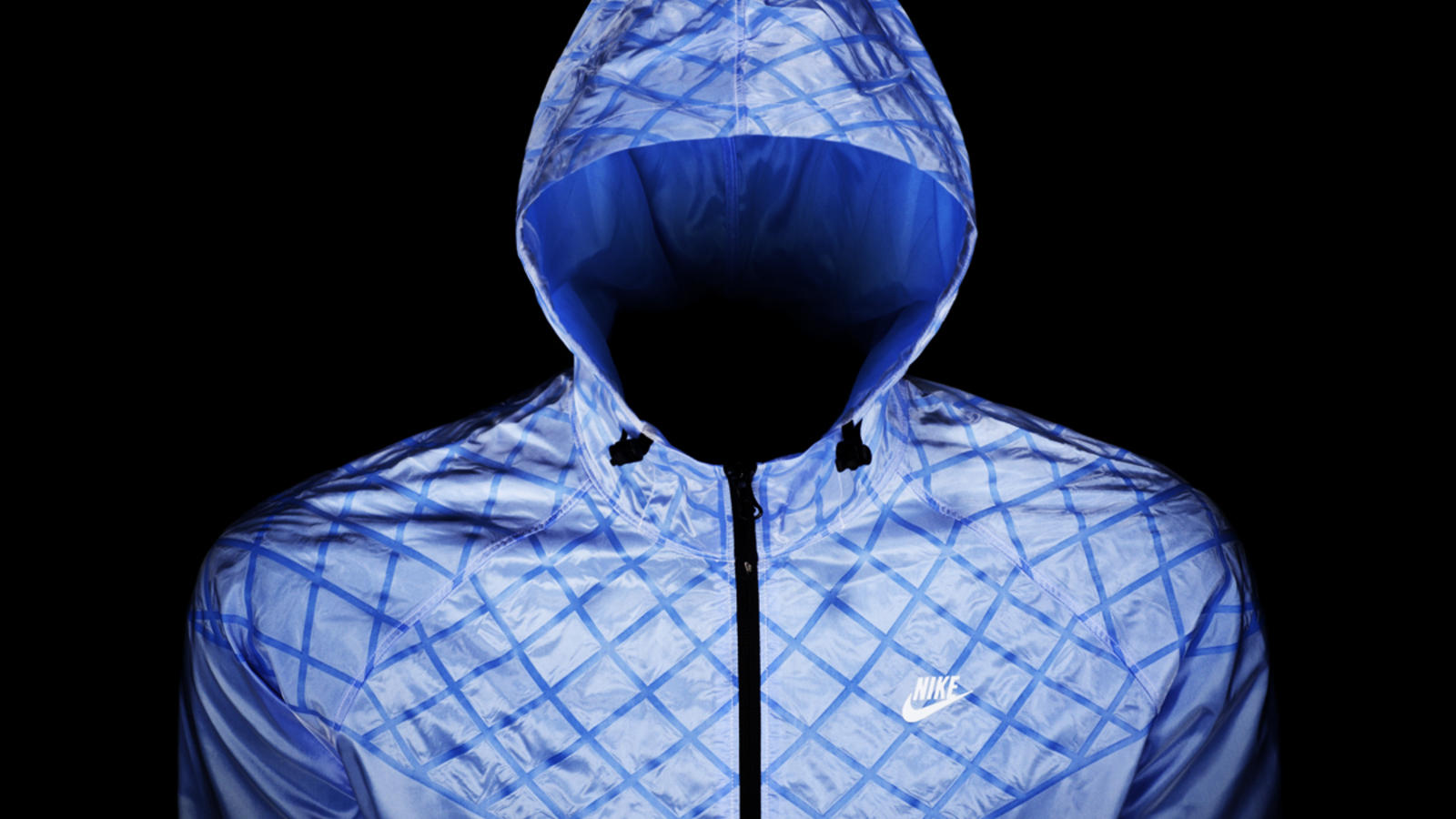 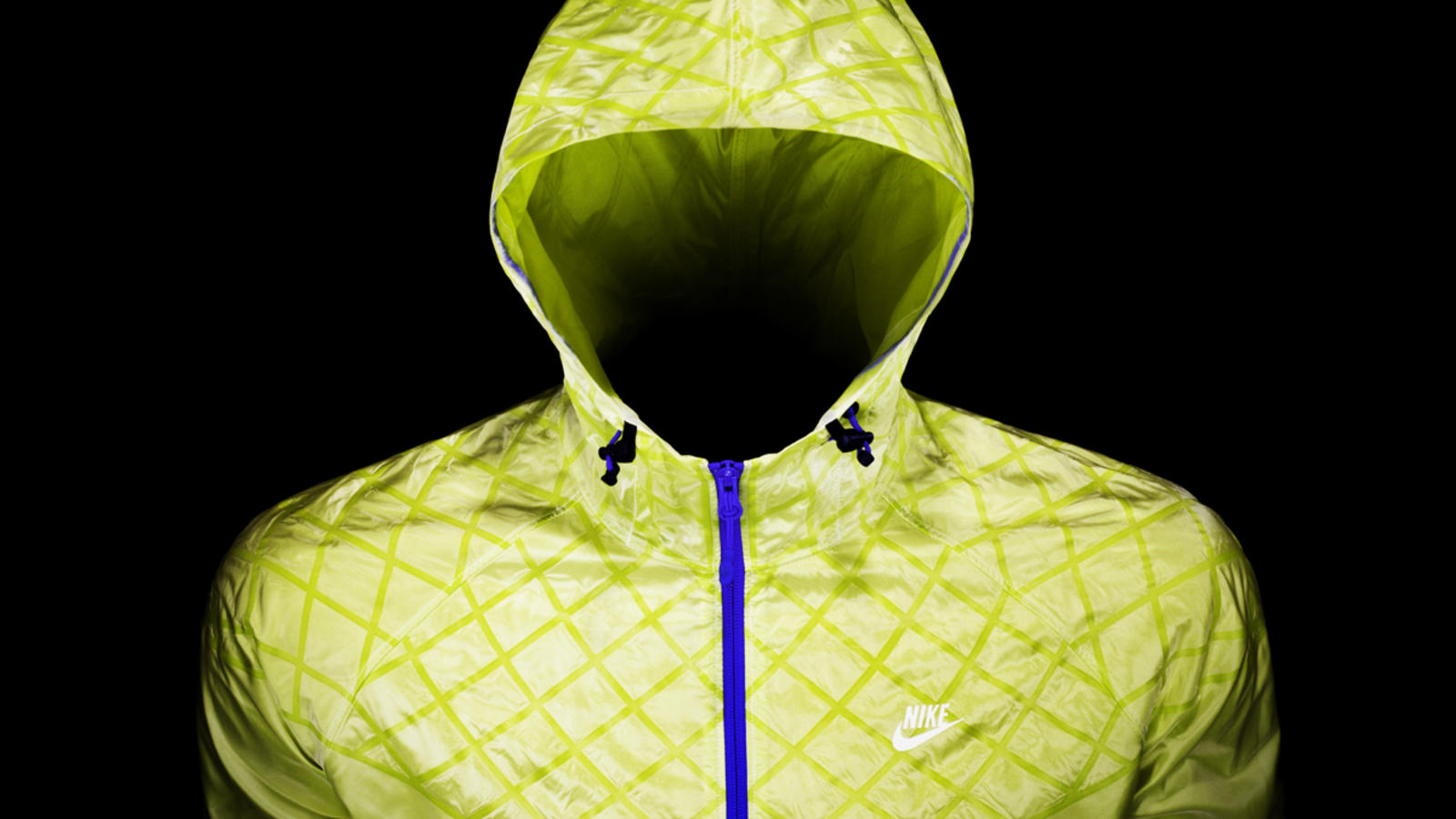 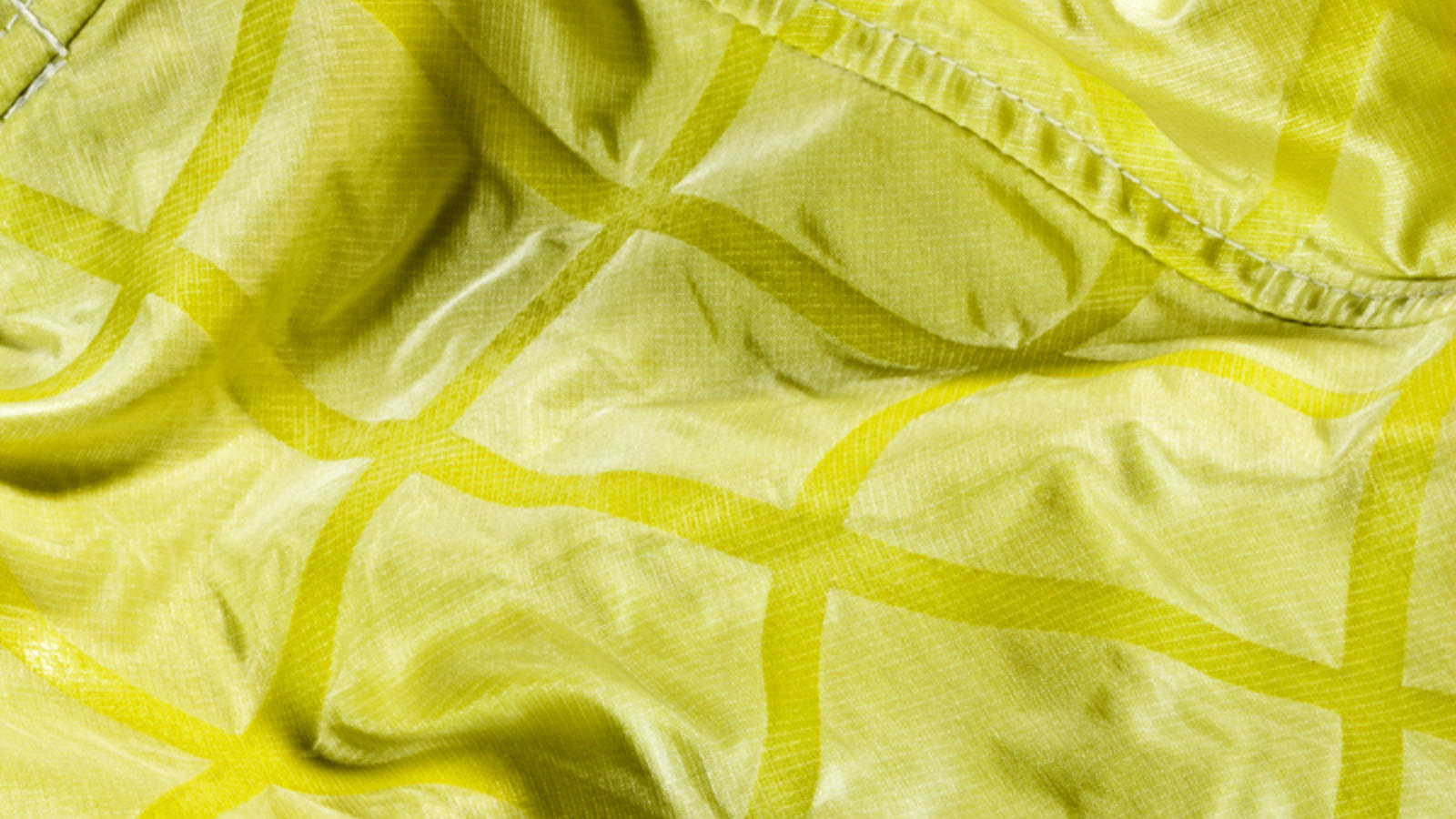 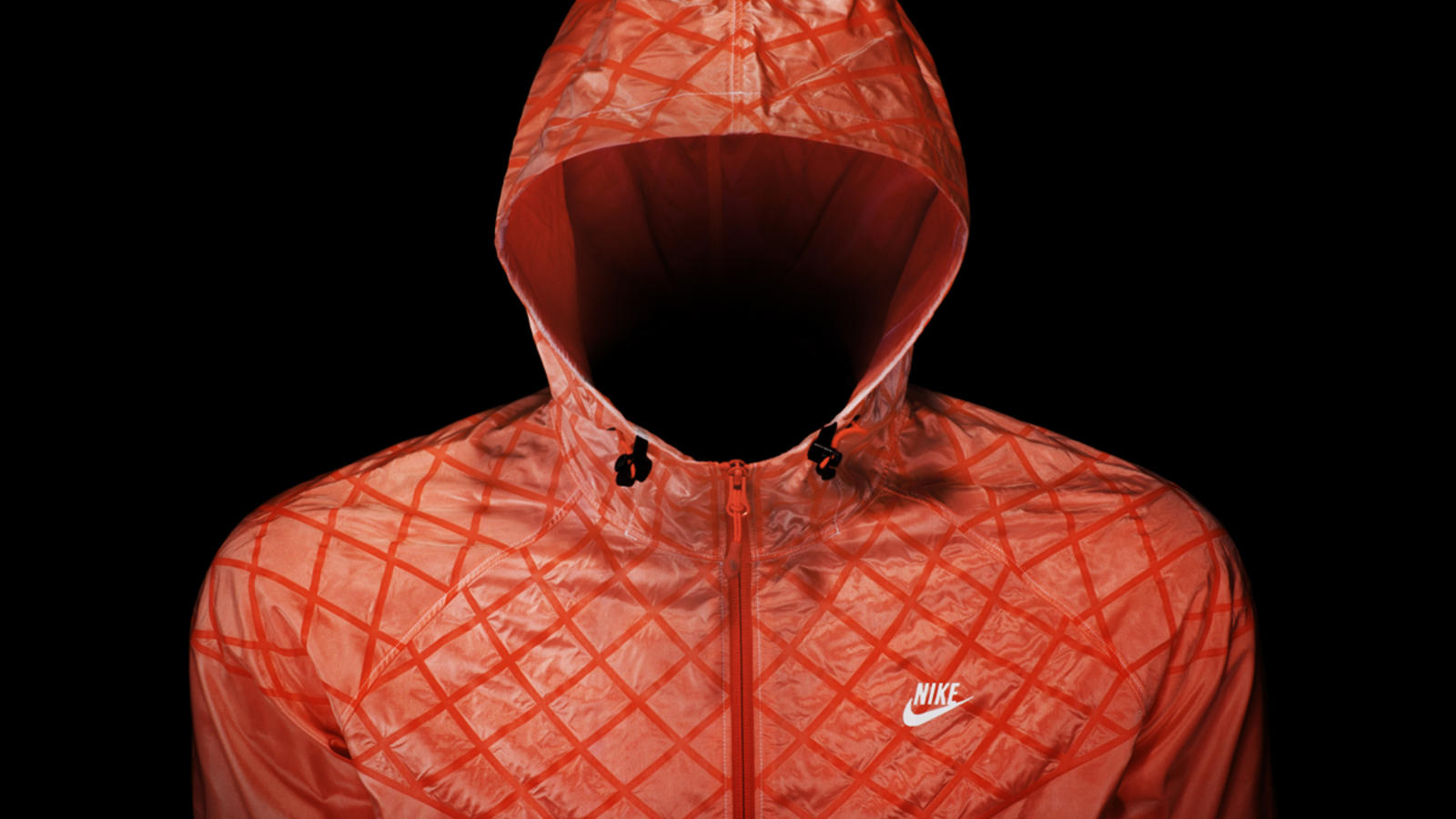 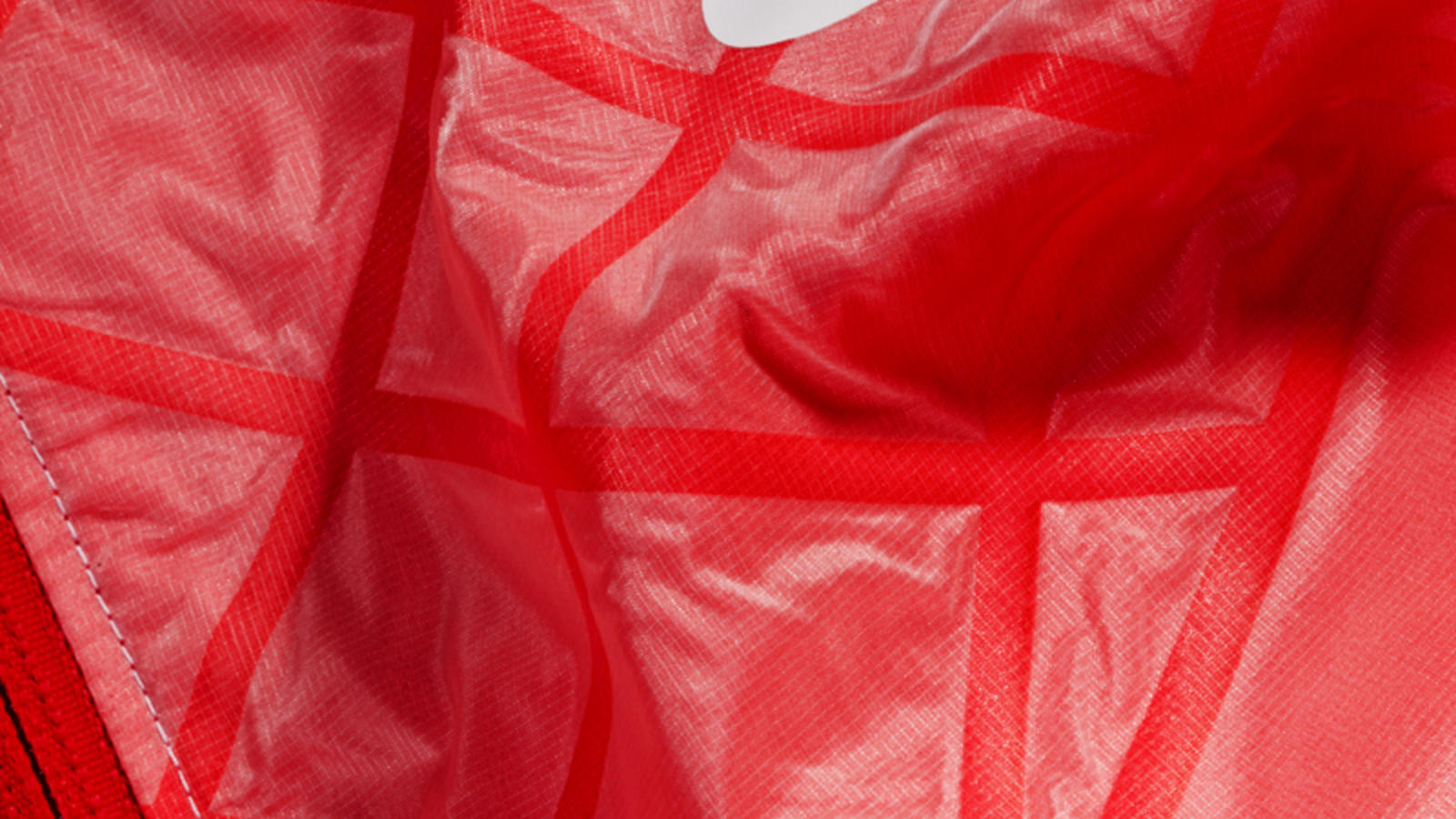 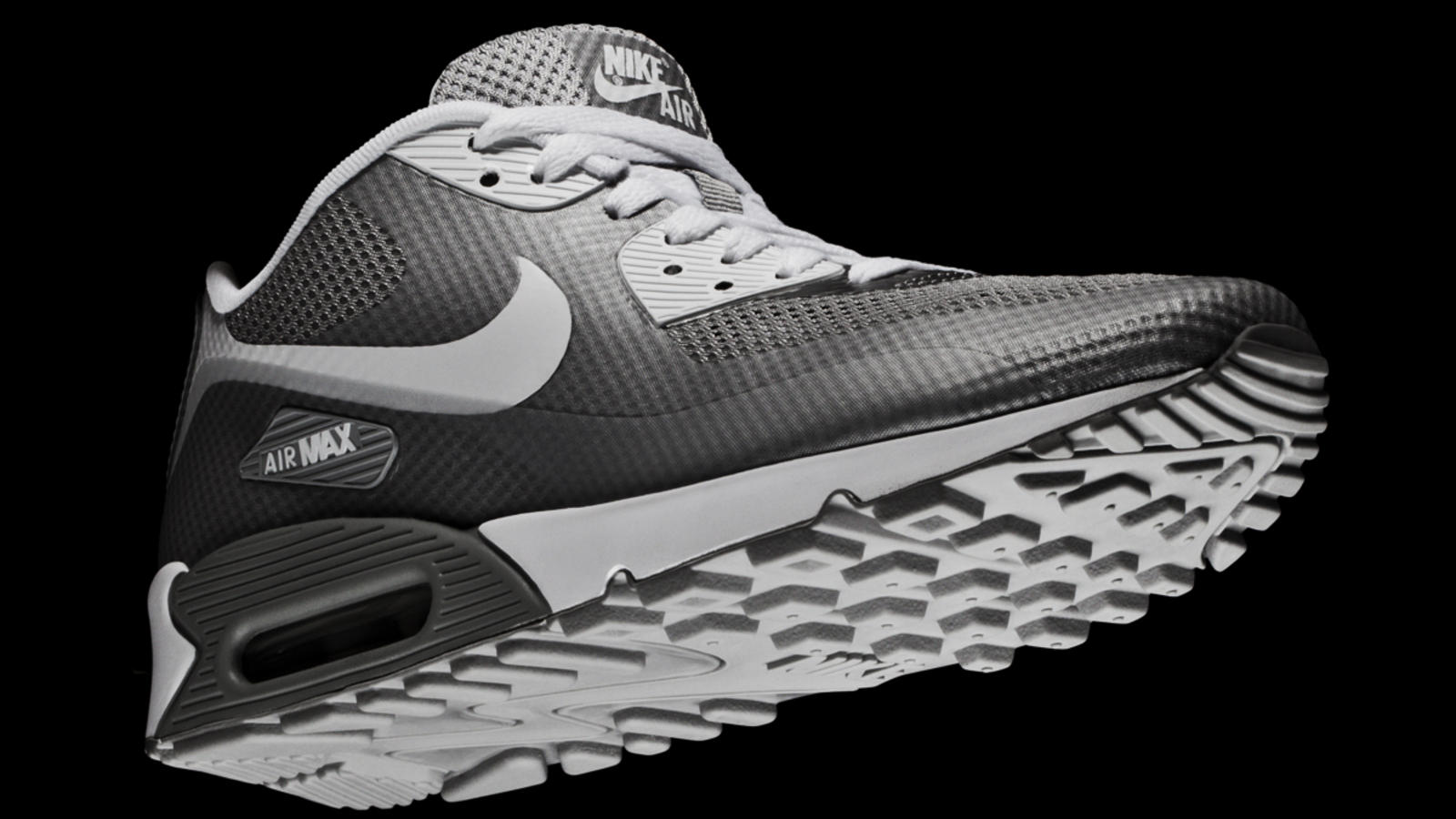 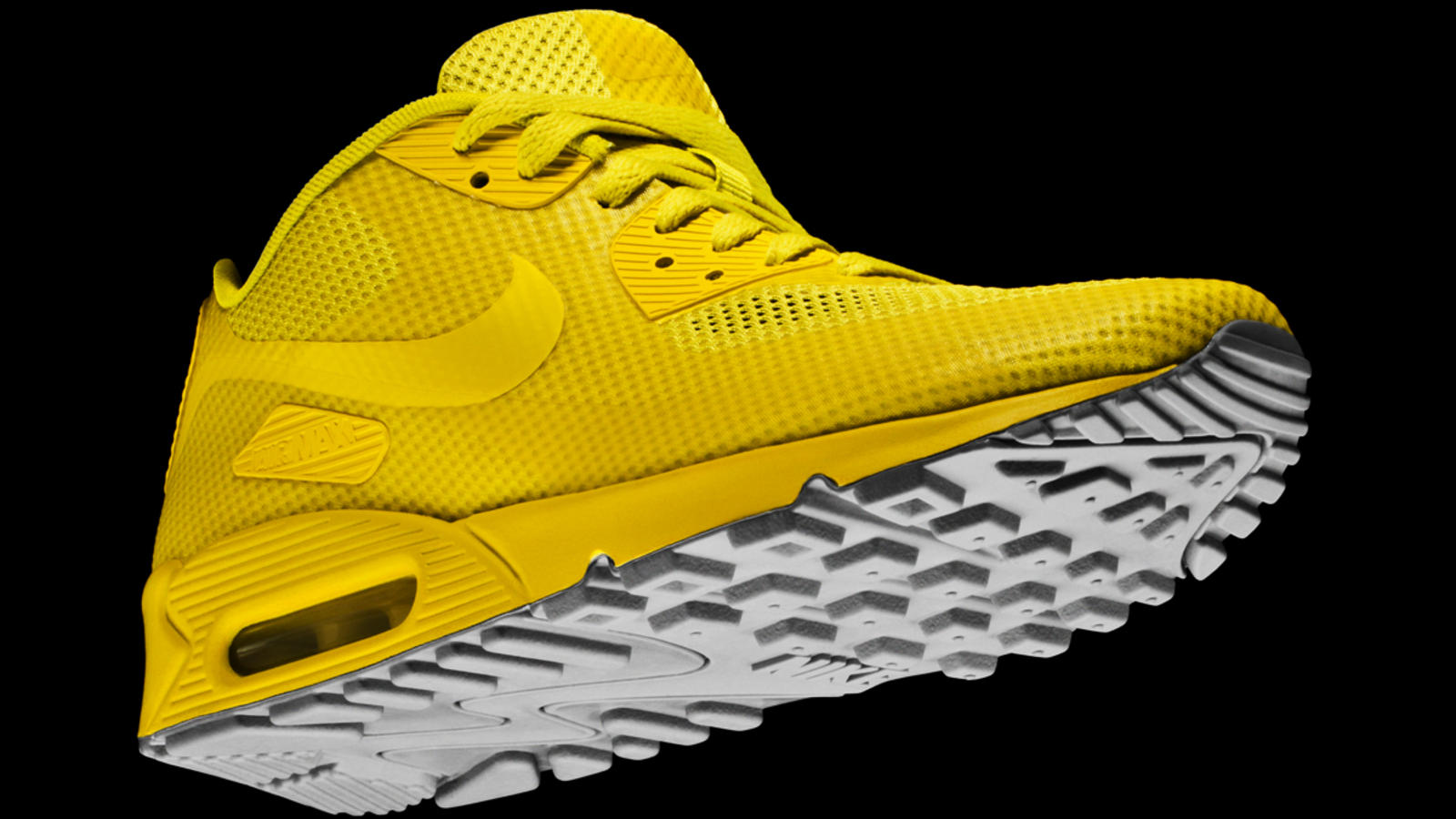 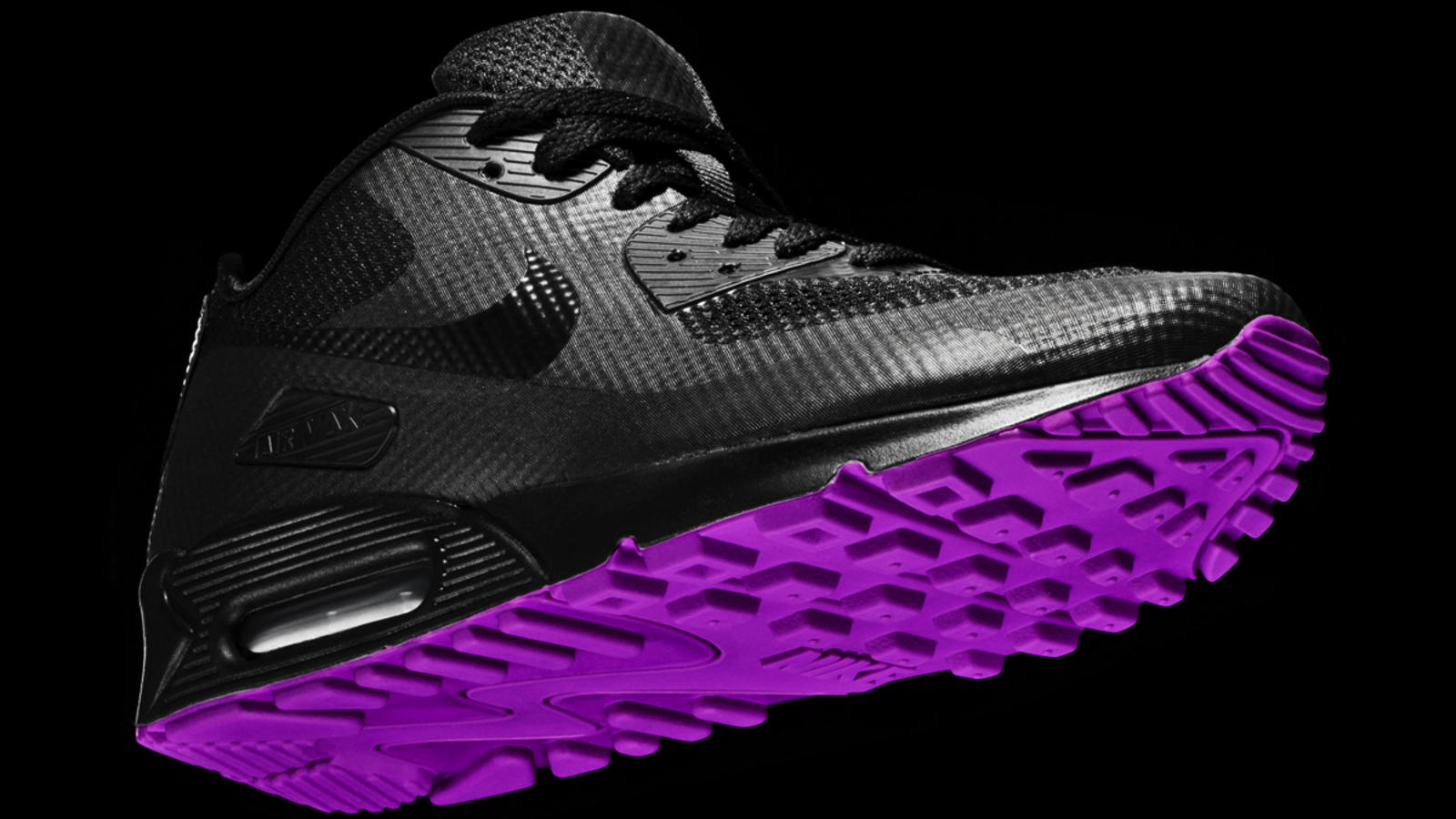 Superior design is rooted in one belief – form follows function. With performance functionality at the core of product design, Nike has evolved the fundamental form of footwear since the Moon shoe debuted in 1972. What began as a traditional process of hand-sewn running shoes has evolved into an automated, heat pressurized system that allows for the most efficient use of modern materials.

Nike designers introduced Hyperfuse technology in 2010 in basketball. After observing the extreme wear-and-tear on footwear on the blacktop basketball courts of Beijing, the Nike design team employed the new innovation to create a breathable, stable and resilient basketball shoe called the Nike Hyperfuse. The “Hyperfuse” name soon evolved from a shoe to the technology as other sports demanded the lightweight and breathable benefits that the process delivered.

Hyperfuse creates a durable composite material composed of three layers; one for stability, one for breathability and the third for durability. All three layers are fused together using heat and pressure to create a level of precision unattainable via traditional cut-and-sew methods. The unibody design results in lightweight, breathable footwear and minimizes seams that can wear on an athlete’s foot. The process had also created a new look, one that “opened up” the overlays of the shoe to see through it.

This new sport aesthetic is merged with iconic silhouettes from Nike’s past in the Air Force One, Air Max One, Dunk Hi and Air Max 90. It turns out Hyperfuse also had some unintended results when designers found they could push the limits of both color and finishes with the new technology. The Fall 11 Nike Sportswear collection takes full advantage with hits of neon green, solar red and blue glow, complimented by shades of grey and silver and blasts of reflective detailing.

The streamlined fabrication and minimalist look of Hyperfuse will also debut in apparel by remixing the classic Windrunner jacket. With this unique tool in the armory, unlocking the familiar reveals the unfamiliar, as innovation changes perceptions of Nike Sportswear’s most easily recognizable creations.