Leo Chang on “the Signature Shoe of Nike Basketball” 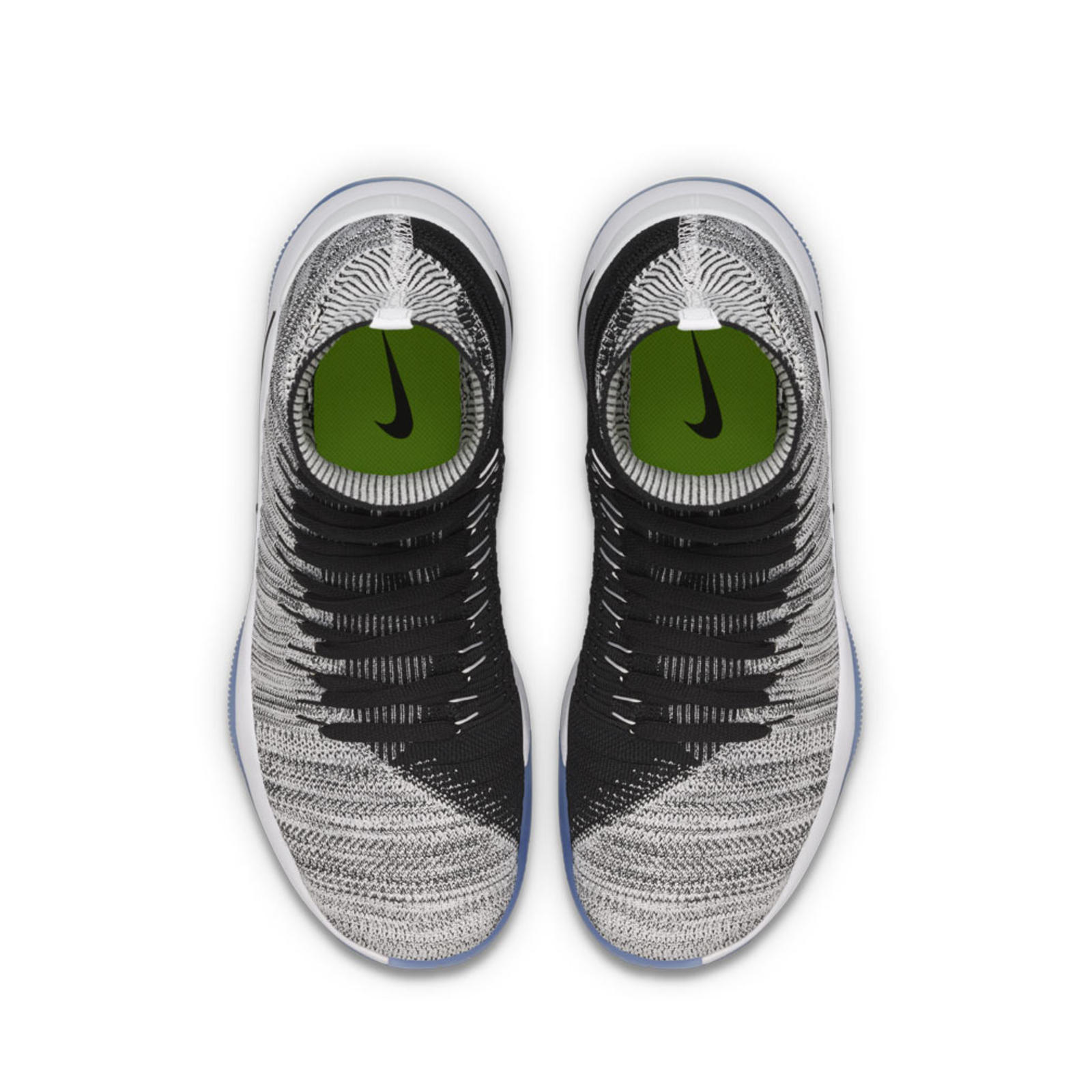 “The Hyperdunk is a statement of the future,” declares Nike designer Leo Chang. “We call it the ‘Nike Basketball Signature Shoe,’ because it’s our point to really flex it and show innovation.”

Nike’s most recent version of basketball’s future, the Nike Hyperdunk 2016, debuted in March, extending a lineage of radical silhouettes that originated in 2008. Incorporating Flyknit technology, the new shoe’s upper moves in tandem with the body’s natural motion at the same time its striking verticality pushes the sport’s aesthetic. 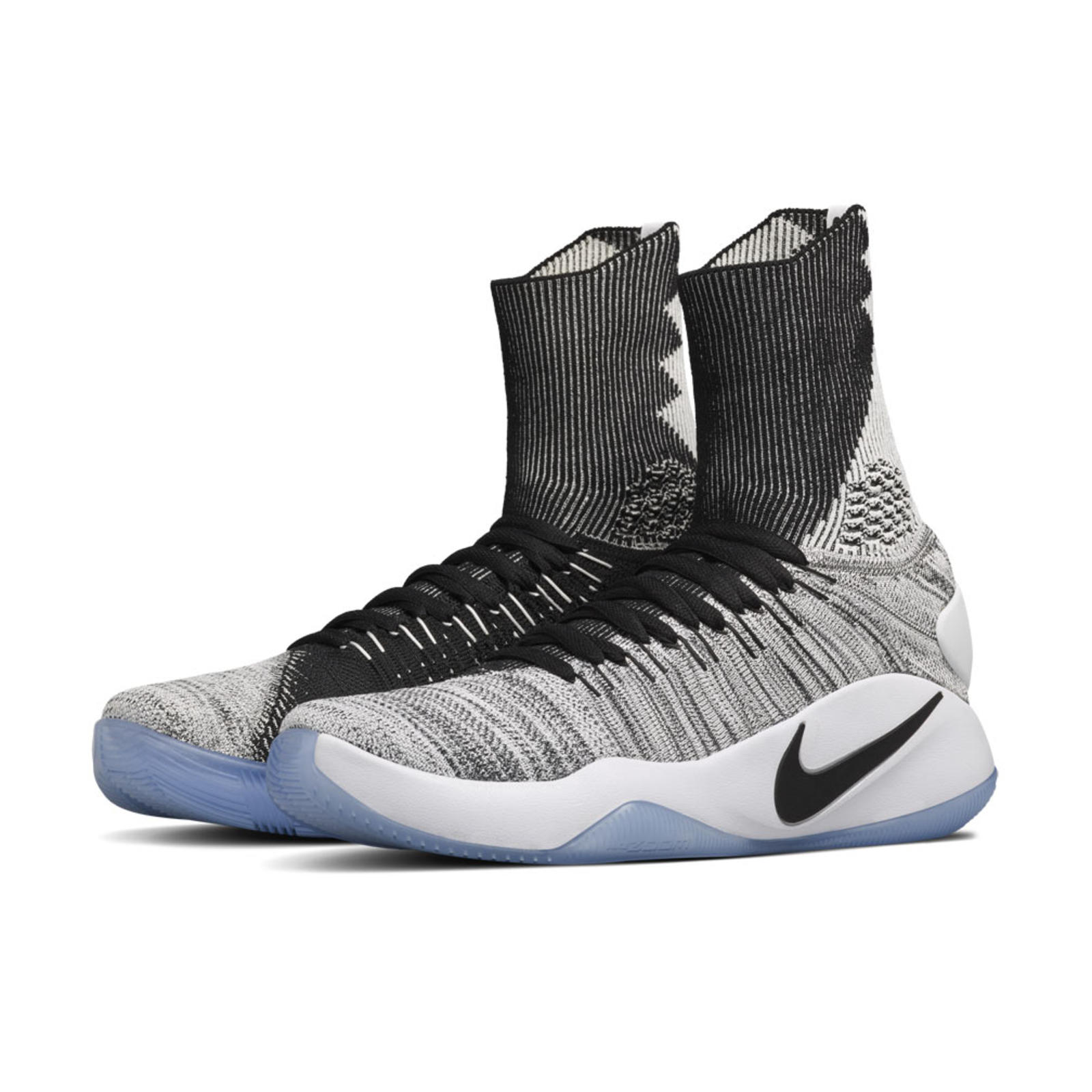 Specifically, the latest iteration of the Nike Hyperdunk 2016 attempts to harmonize the basketball uniform’s numerous elements. “Right now, the uniform is a little chopped up,” explains Chang. “You’ve got layers that maybe aren’t streamlined. This is what an element of a featured system should look like: a tight, a sock, a shoe blended into one.”

And, with that, the shoe more smoothly connects to the current cohesiveness of off-court trends. “The guys are asking for something they grew up with, too,” Chang says. "When they were kids, they were able to cross those lines of on the court off the court — it’s a cultural thing for basketball for sure.”

The Nike Hyperdunk 2016 will launch at NikeLab doors globally on June, 27.