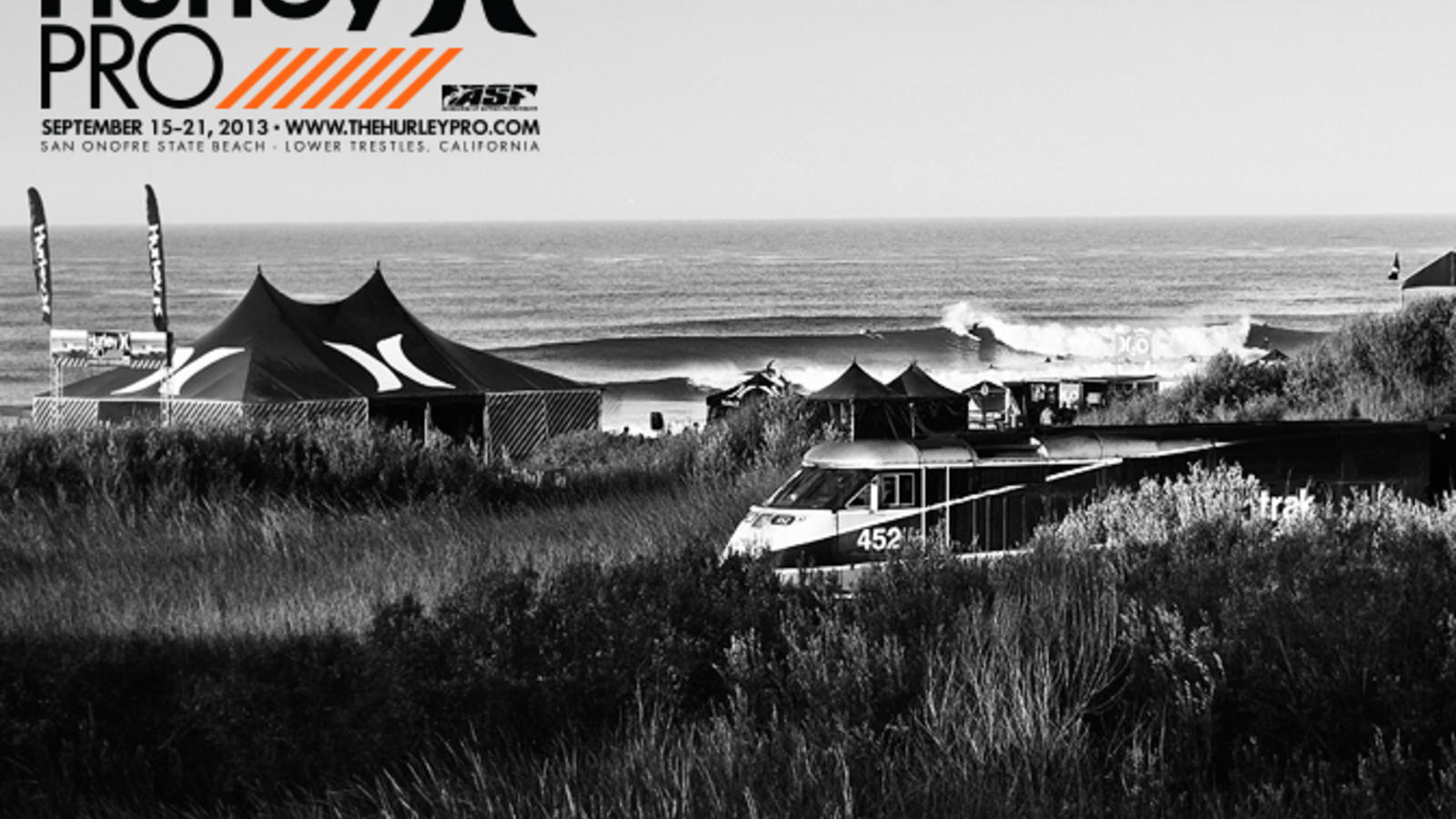 Today Hurley announced the start of the Hurley Pro Video Trials: the first-ever virtual contest for the wildcard slot in the annual ASP World Tour event at Lower Trestles in Southern California.

The event historically has chosen wildcard slots through traditional trials and hand-picked selections, but this year Hurley has opened its doors to all American hopefuls age 13 and over with an unprecedented qualify-by-video format.

“There’s a whole new generation of American surfers with limitless talent,” says Hurley VP of Sports Marketing Pat O’Connell. “So, instead of limiting our trials to just 16 competitors, we wanted to open it up to any American surfer who can put together a string of amazing waves on video — and then leave it up to a public vote. To us, that is a true wildcard and we’re confident the public will pick a someone who will fit right in with the world’s best.”

The winner will receive an all-expenses-paid trip to the Hurley Pro at Lower Trestles in mid-September to officially compete as one of the ASP Top 36 surfers.

Applicants are invited to submit video entries showcasing eight of their best waves (two waves per heat in a four-round contest) on thehurleypro.com from May 15 - July 15. This model mirrors the format of actual ASP competitions, in which surfers are scored on their two best waves.

Sixteen top contenders will be chosen by the judge’s panel, which comprises CEO and Founder Bob Hurley, VP Surf Marketing and former professional surfer Pat O’Connell, Hurley Pro Contest Director Mike Parsons and iconic surfer Rob Machado. Beginning July 29, the top 16 will be placed into brackets, and fans will vote for their favorite in each round in a man-on-man format. Popular vote will determine the winner, to be announced Aug. 2.