The Huarache V Creator draws inspiration from lacrosse's origins. According to the Thompsons, "Our ancestors tell us a story that a game of Lacrosse was played for the Creator, between the grounded and the winged animals. Each animal brought something special to the game. The bear for its strength.  The deer for its agility.  The wolf for its predatory nature. And the eagle for its speed." 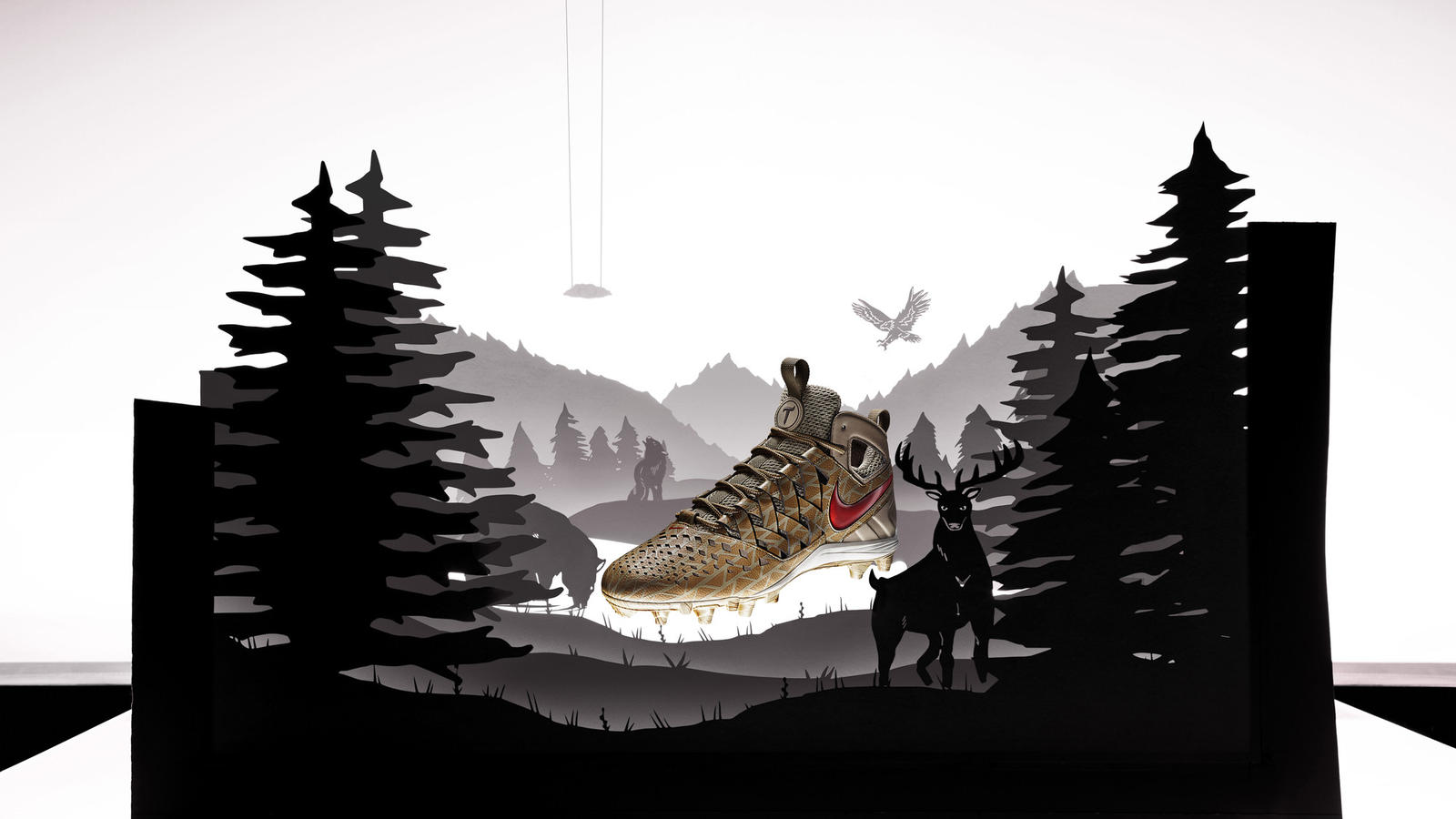 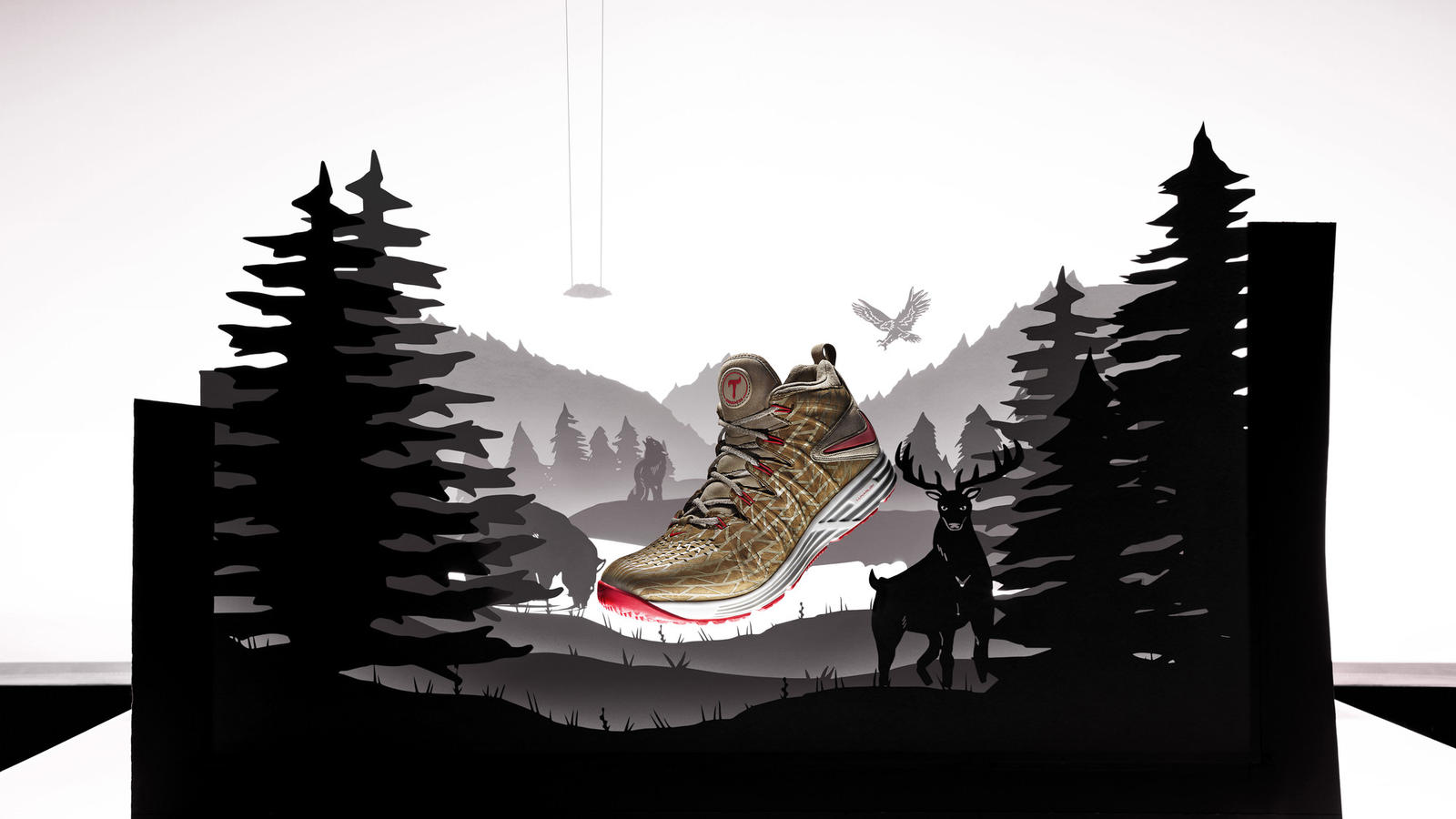 Meanwhile, the graphic on the new Huarache V reflect the lines of original wooden lacrosse sticks. The outsole features a wood-grain pattern whereas the upper references the stick’s traditional stringing system. The red pops on the logos, Flywire and outsole are a nod to the Onondaga Redhawks, the legendary Thompson family's home team. 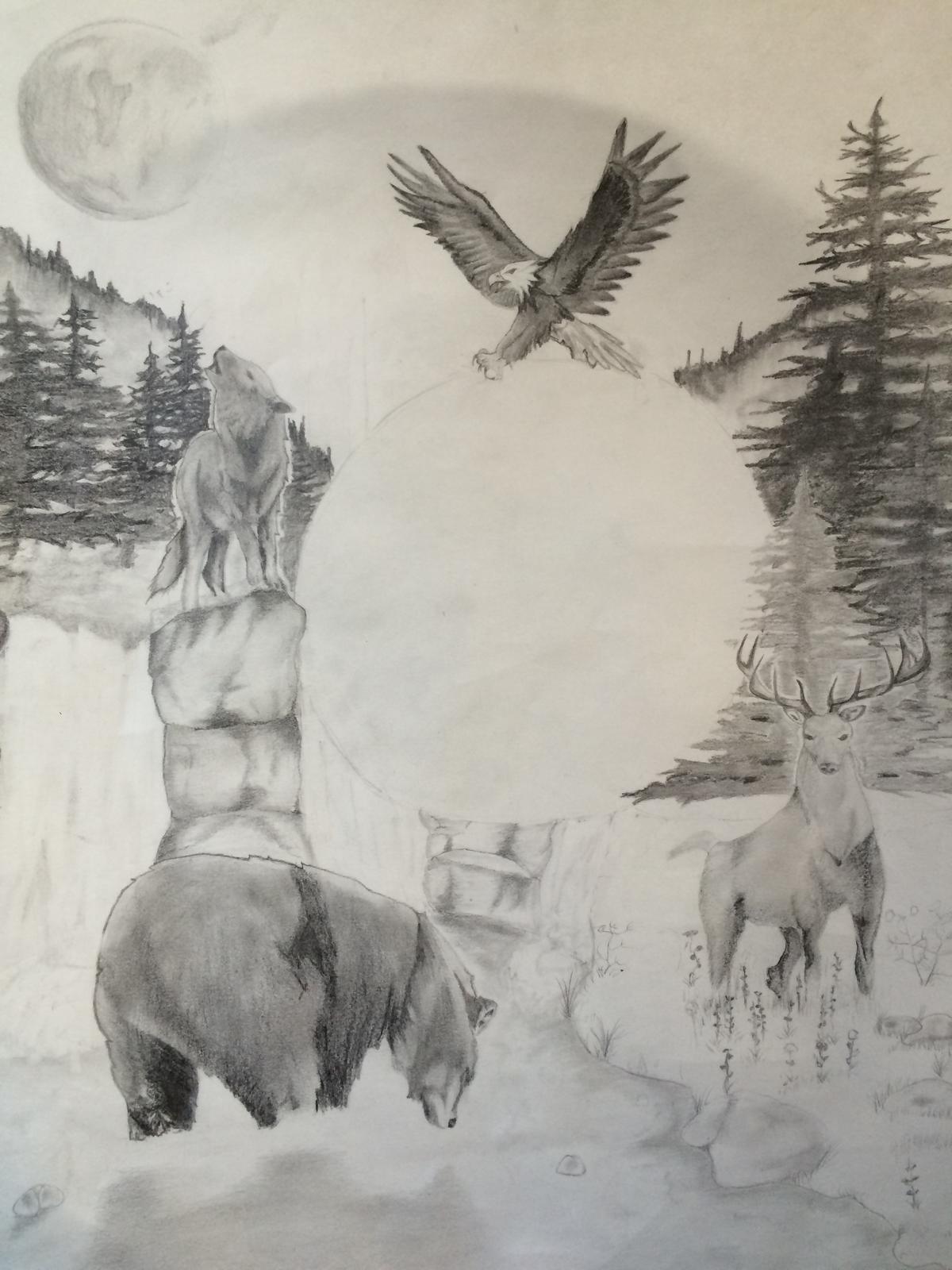 The Nike Huarache V Creator cleat and Huarache 4 Turf Creator will be available February 3 at Nike.com/lacrosse and select retailers.