For the past 26 years, Craig Sager and his audacious style have graced the NBA sidelines as a part of the NBA’s Thursday night telecast. While it is the loud prints and disregard for clashing colors that catch viewer’s eyes it is Craig’s passion for the sport and professionalism that have made him a favorite among players, coaches and avid viewers of the NBA.

Earlier this summer the team that runs NIKEiD picked up the phone and received the type of news that energizes any creative group. Craig and Stacy Sager were on the other end of the line asking if the team would be willing to partner with them on a shoe that would raise funds and awareness for the SagerStrong Foundation.

“Craig’s iconic style and passion for the game have made him a part of the culture of basketball in America,” says NIKEiD Global VP/GM Ken Dice. “We are honored that Craig and Stacy trusted us to help them tell their story through this product.”

The SagerStrong Foundation was created by the Sager family in 2014 when Craig was diagnosed with acute myleloid leukemia. The mission is simple, “give hope to those who need it most,” in order to make sure that families going through their own battle with leukemia have the help they need to get through the battle. 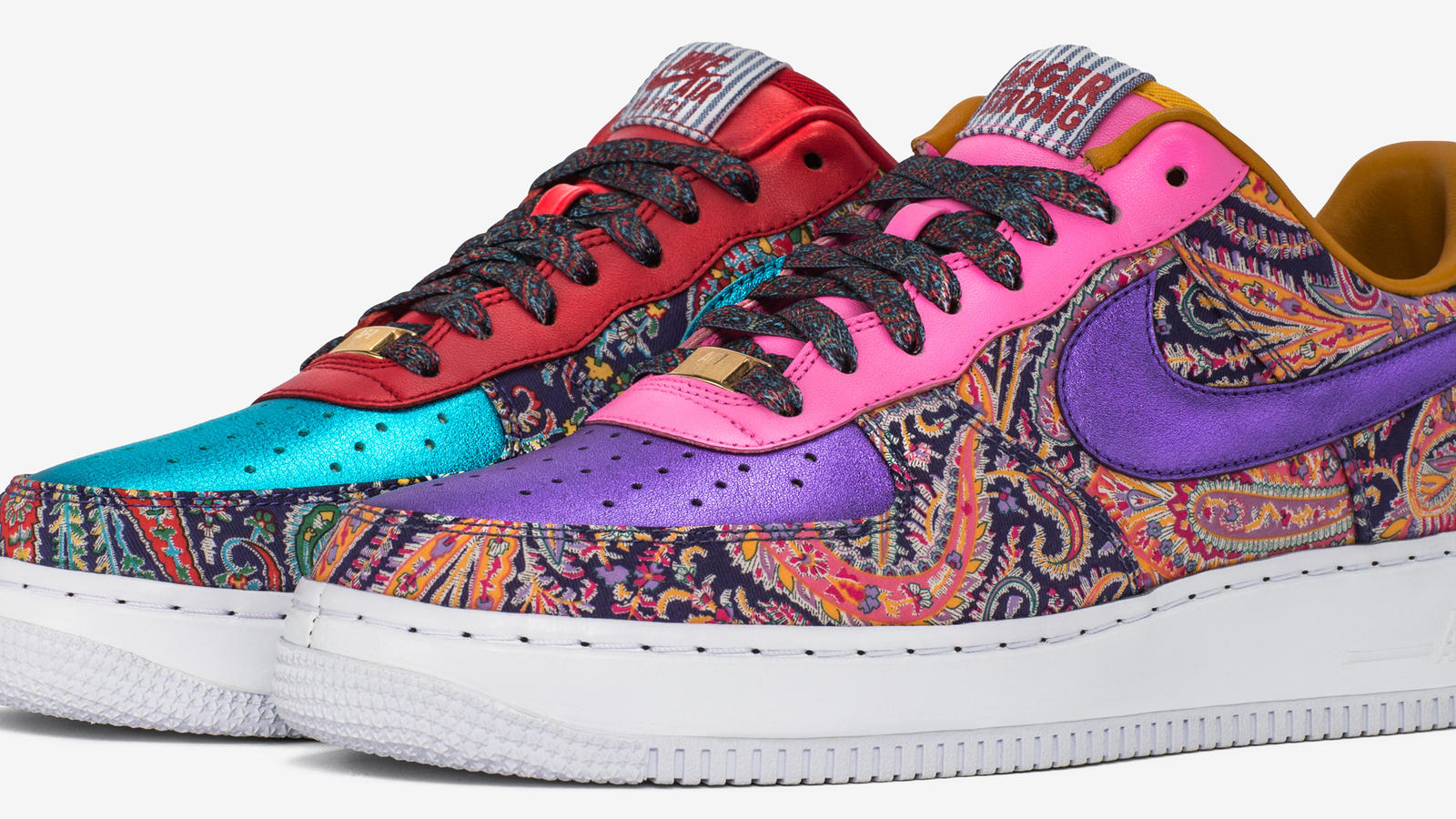 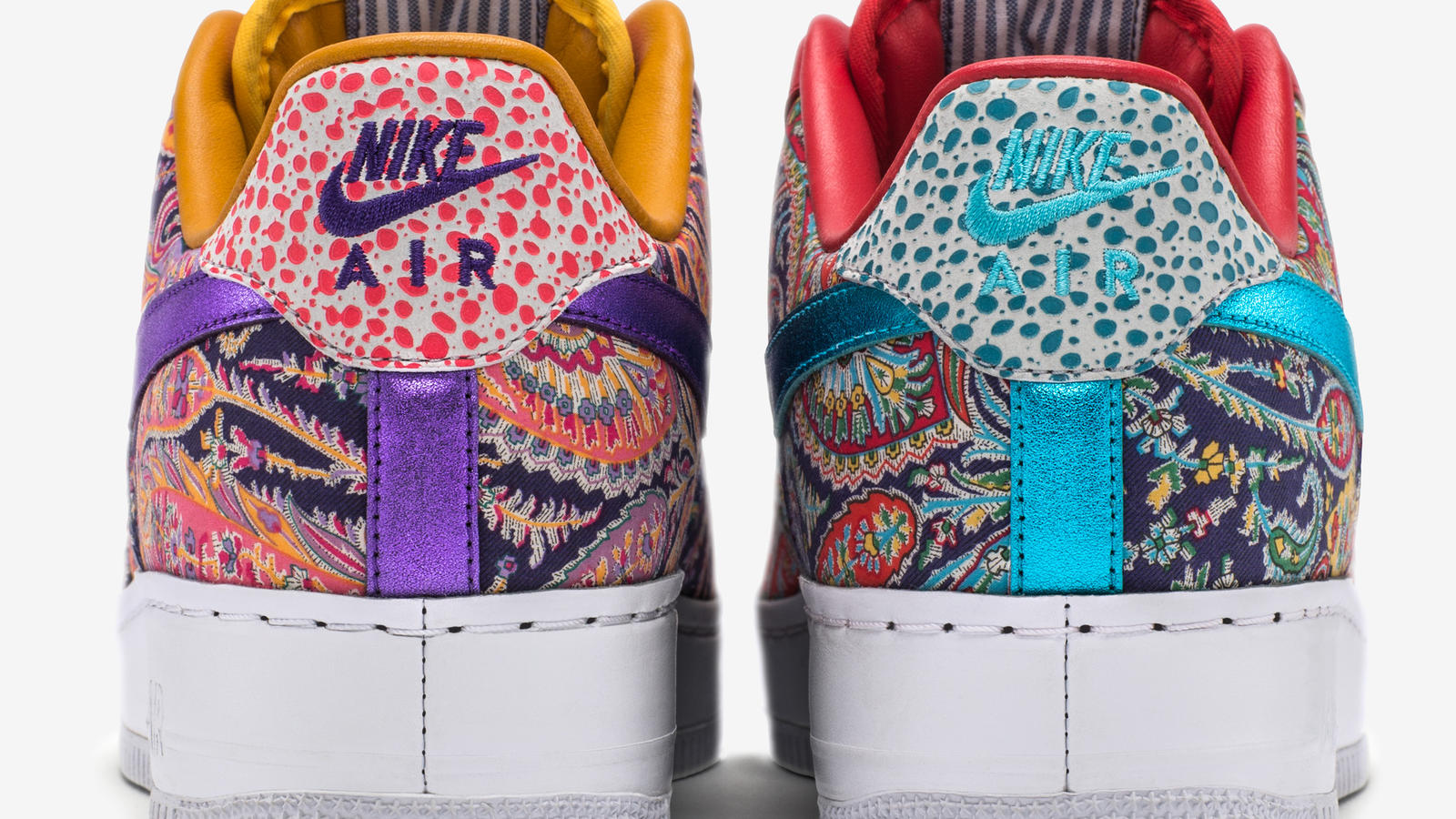 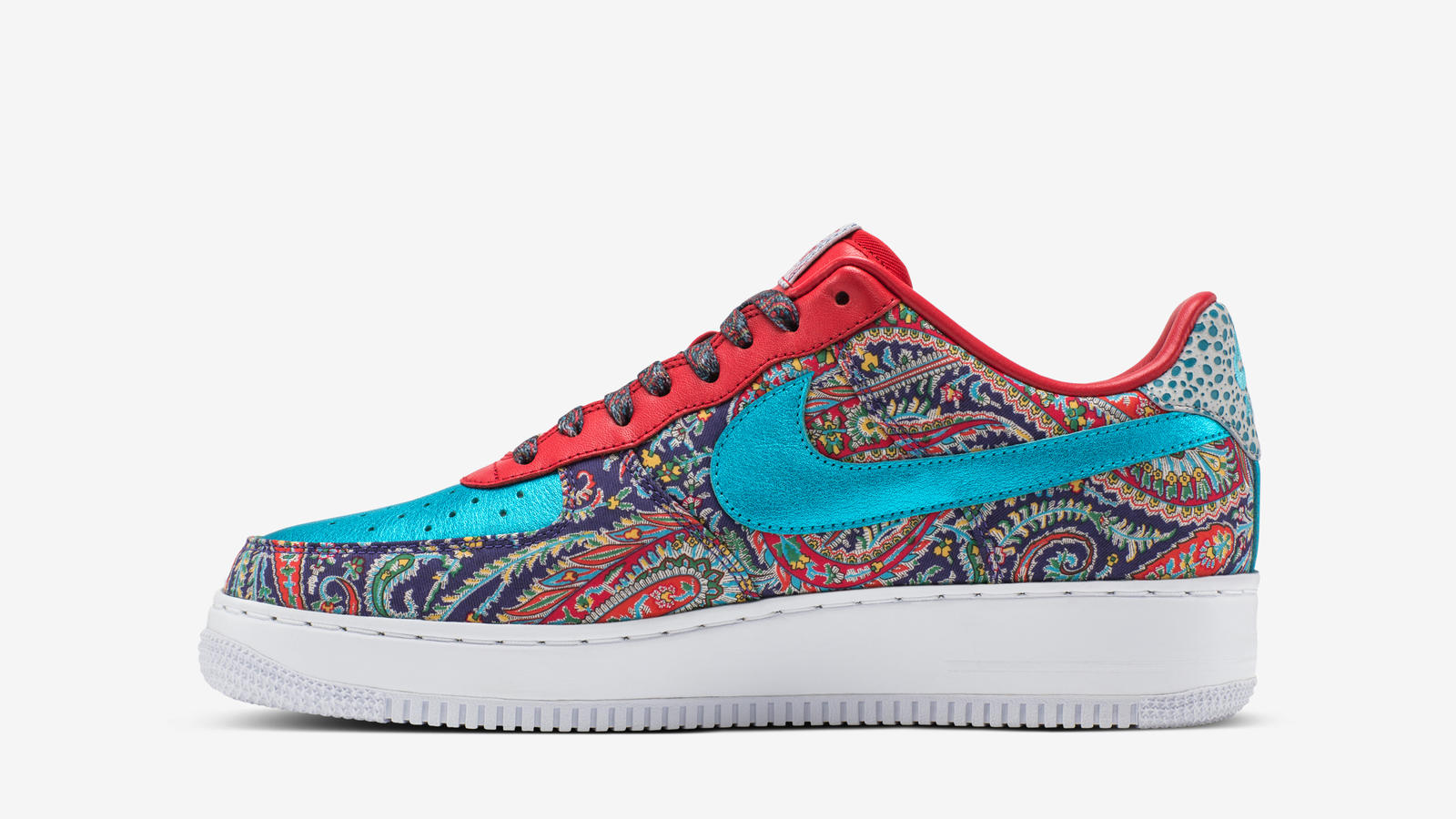 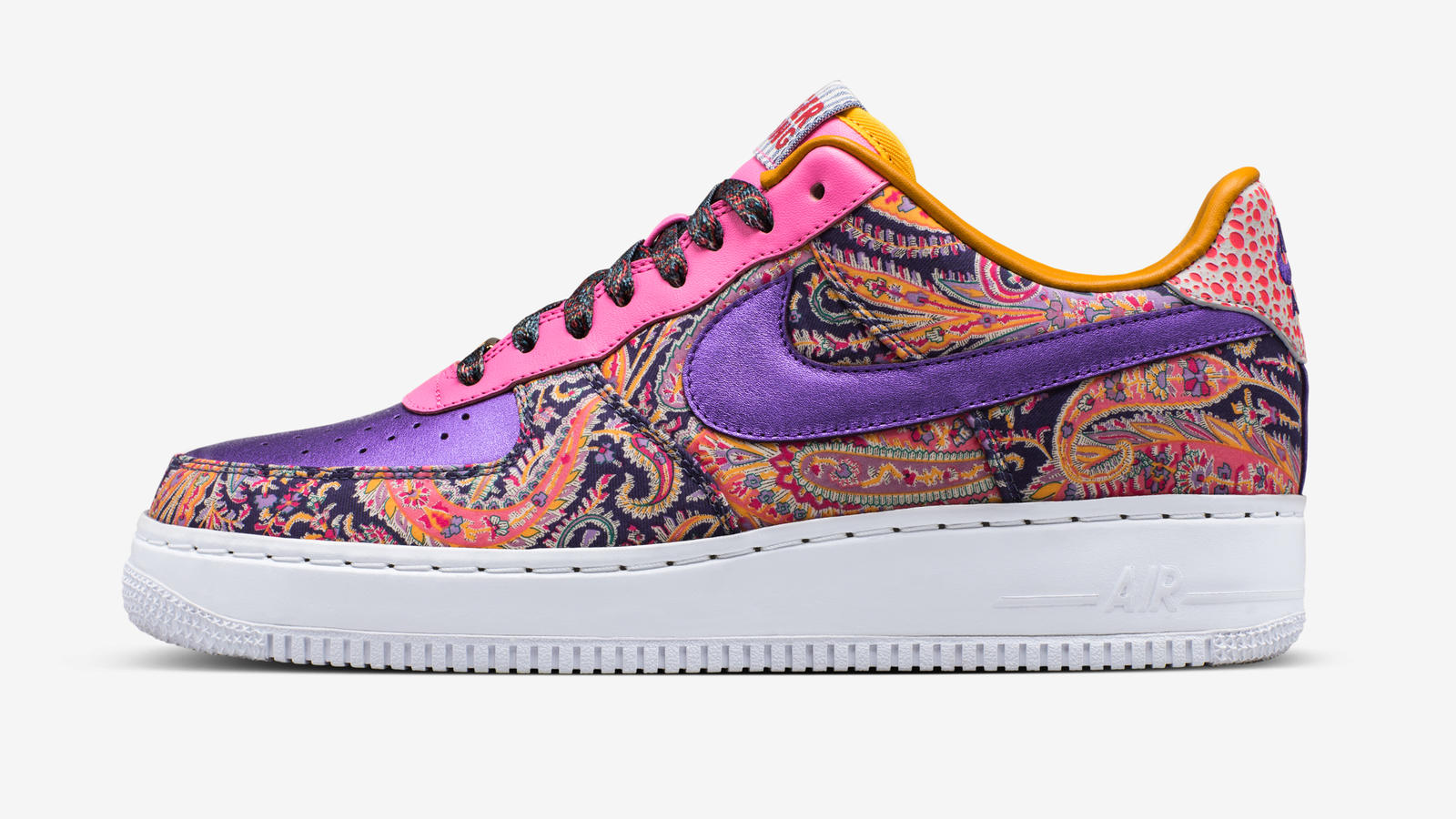 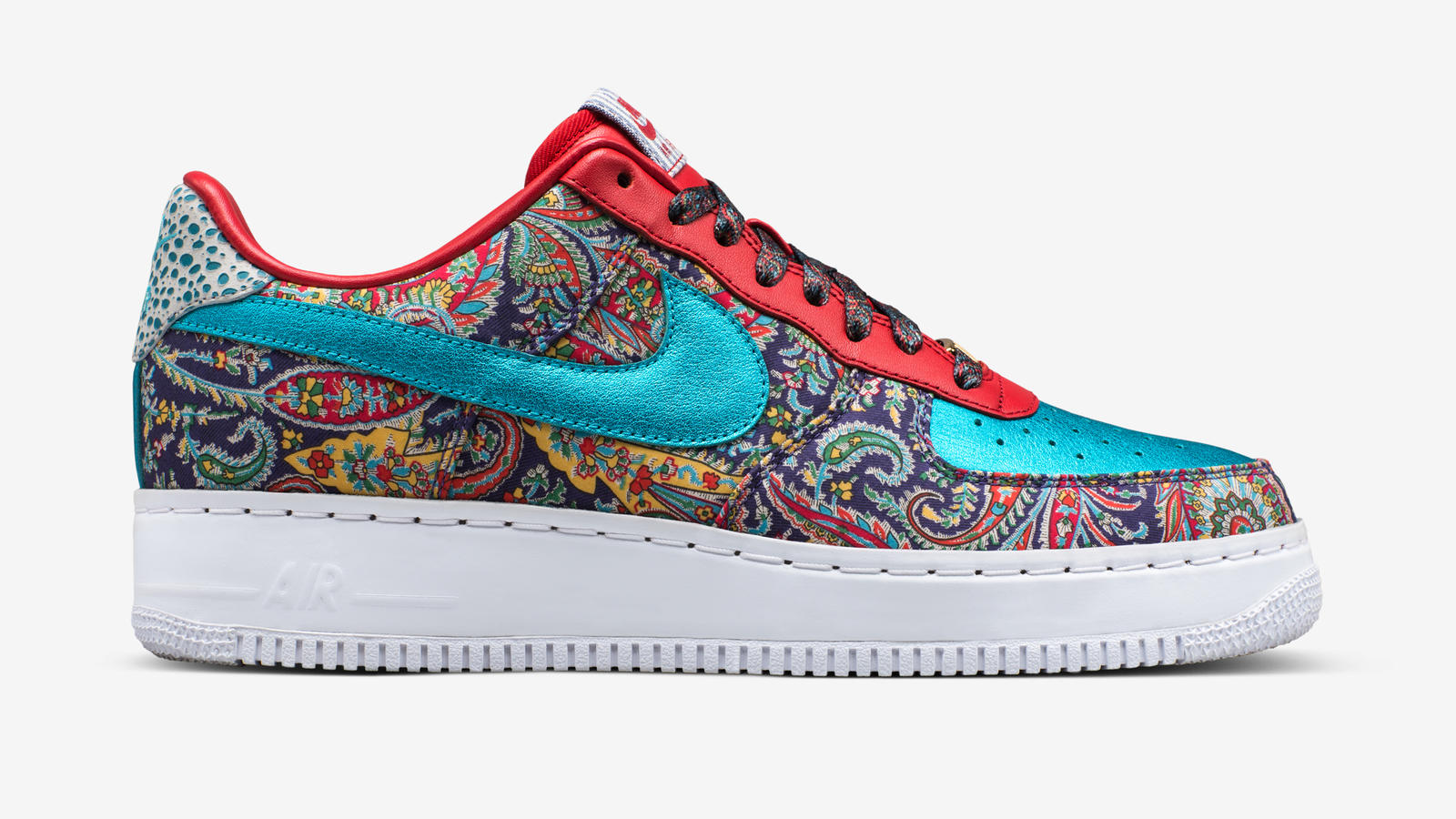 The red on the right shoe represents the SagerStrong Foundation 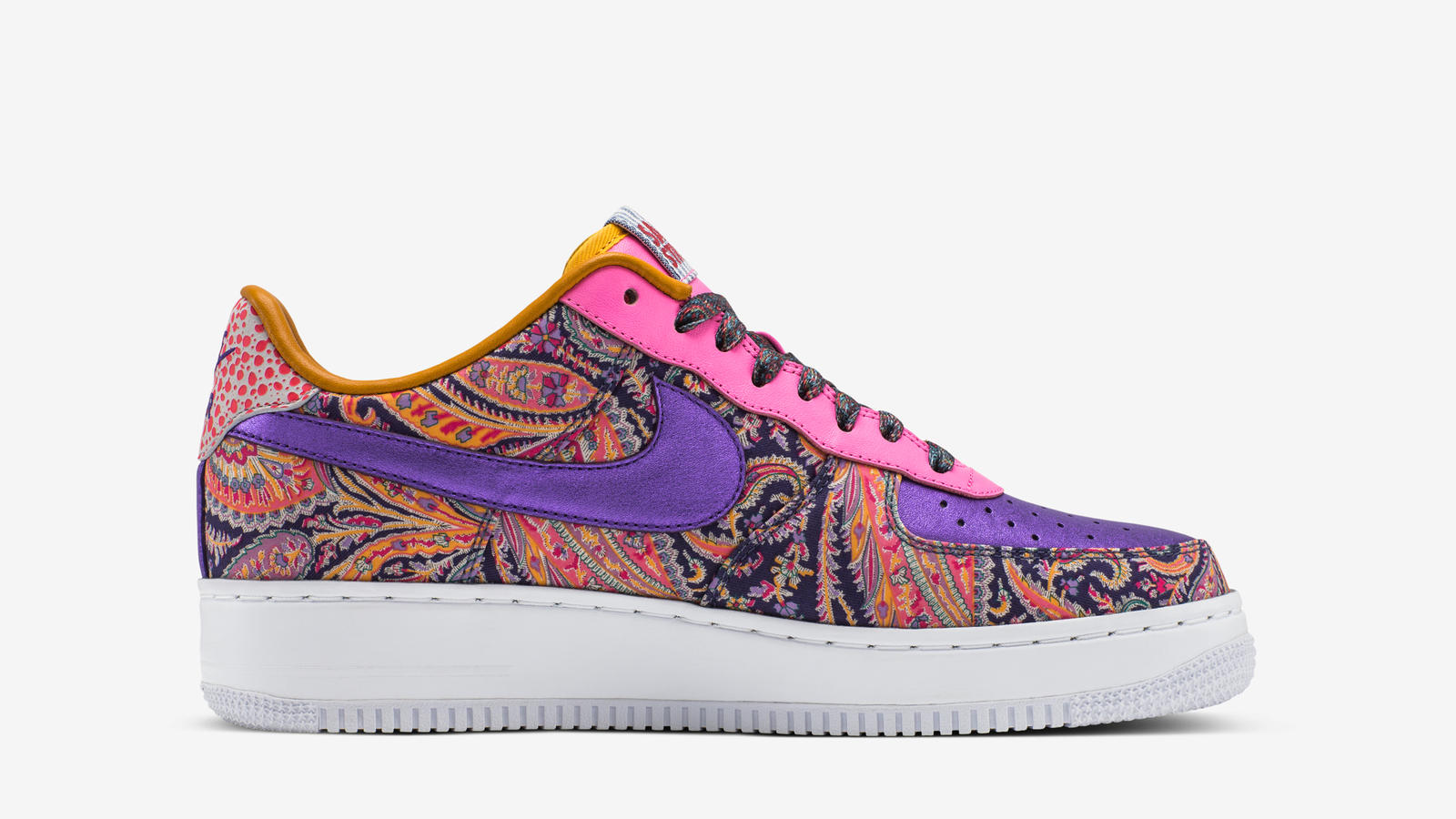 The pink on the left shoe was chosen by Craig’s wife Stacy, the love of his life 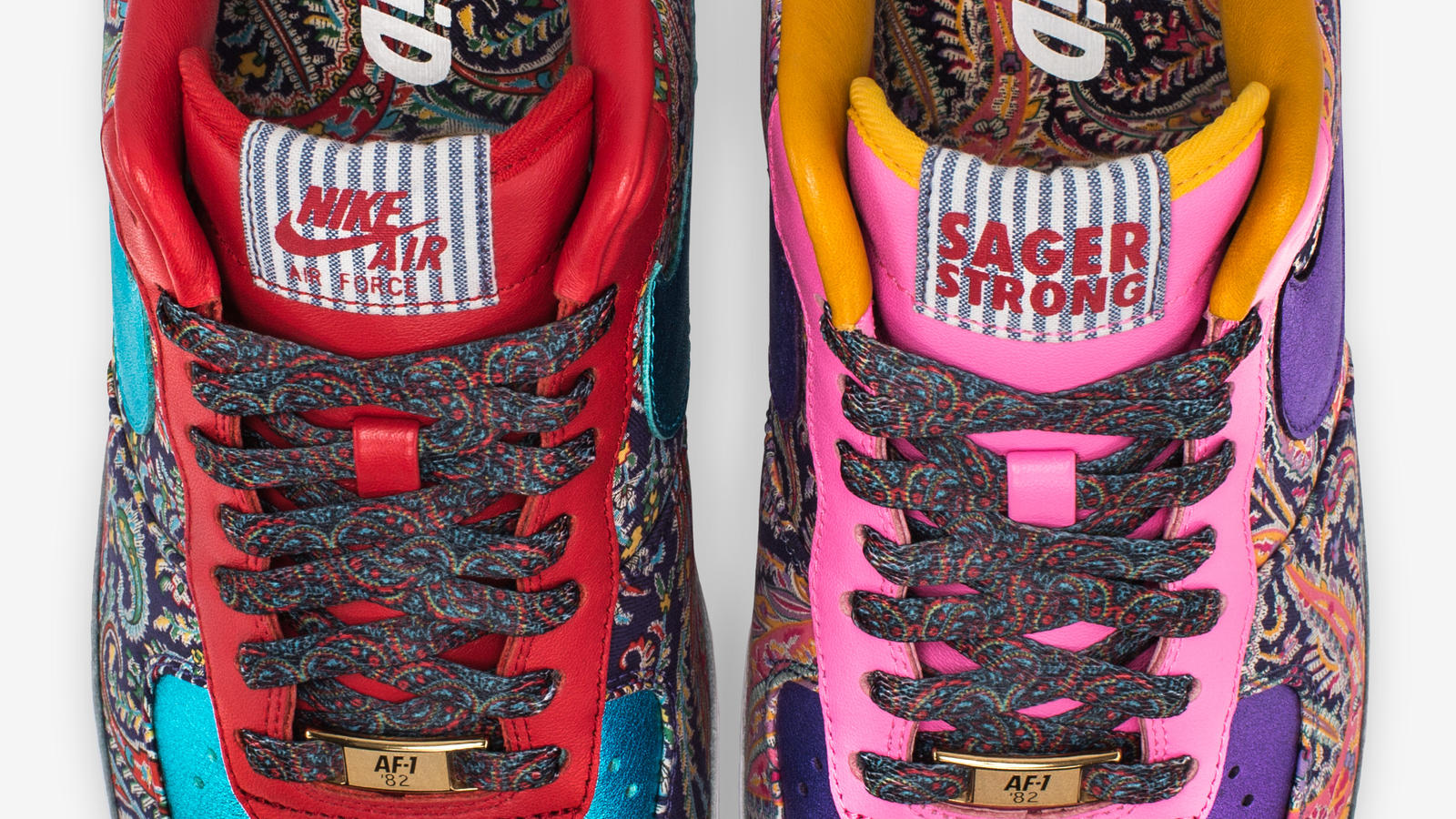 Dice and NIKEiD Senior Design Director Jonathan Johnsongriffin met with the Sager’s shortly after their phone conversation and started designing this one of a kind product. Craig took a thoughtful approach to the design and included colors and materials that serve as milestones in his iconic career.

“When we sat down with Craig, we really had the chance to get into his story and the key moments that made him who he is,” says Johnsongriffin. “We then brought that story to life through Craig’s iconic style sense and the use of colors and patterns.”

The statement piece of the shoe’s design is the continuous paisley print that covers both shoes. The print is a nod to the energy that Craig brings to the sideline each and every night.

How to Get the NIKEiD/SagerStrong Bespoke AF1

The NIKEiD/SagerStrong Bespoke AF1 is limited to 100 pairs.

All 100 pairs will be auctioned off in the United States through Bleacher Report and Auction Cause. Auction Cause will organize the pairs in 100 unique auction lots that will individually bid on. A portion of the proceeds goes to the SagerStrong Foundation.

At the conclusion of each lot’s allotted auction time the winner’s information will be gathered and the NIKEiD team will help them build the one of a kind product in the winner's chosen size.

The building process will take approximately 30 days. When each product is built, it will be sent directly to the auction winner.