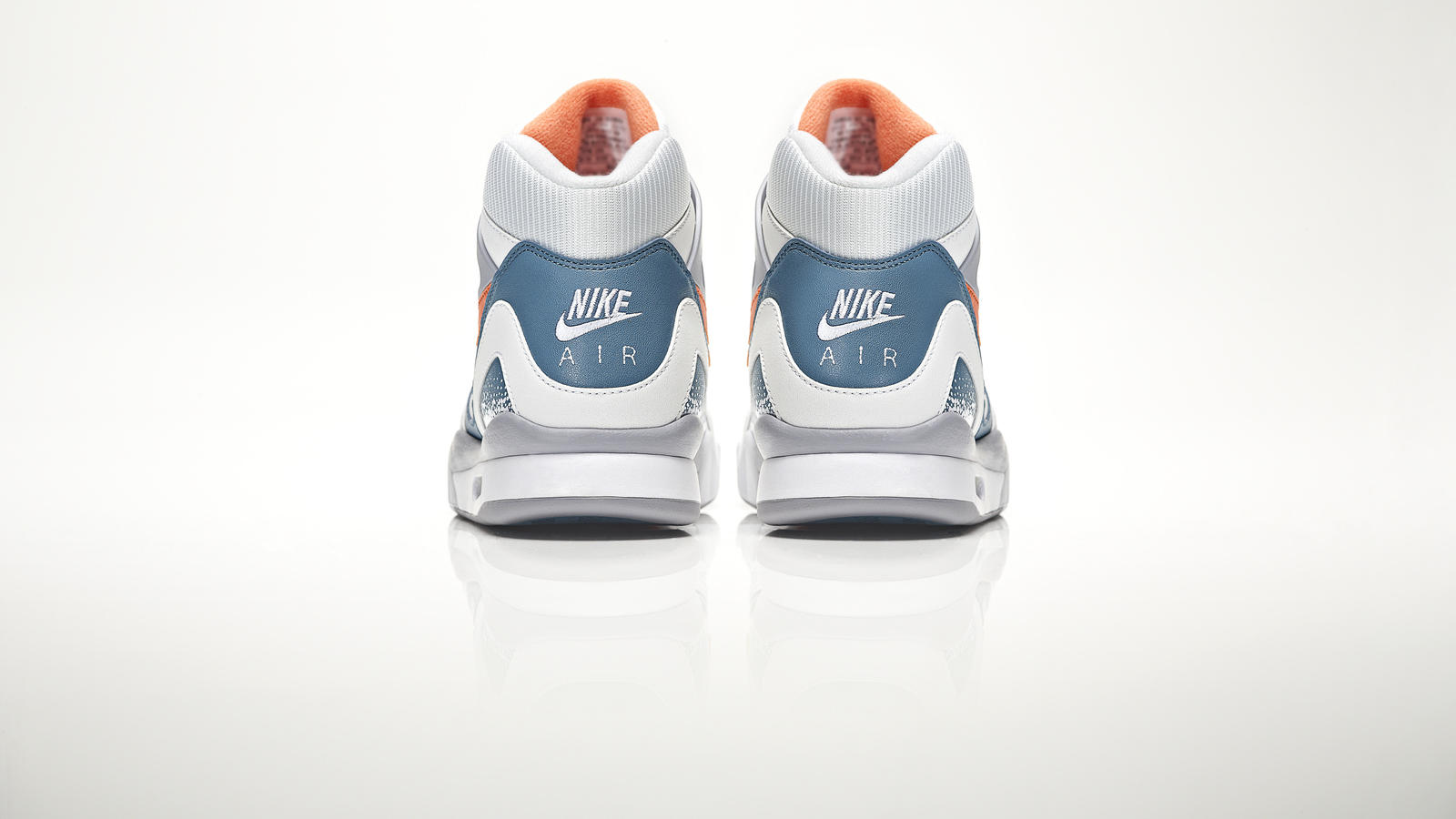 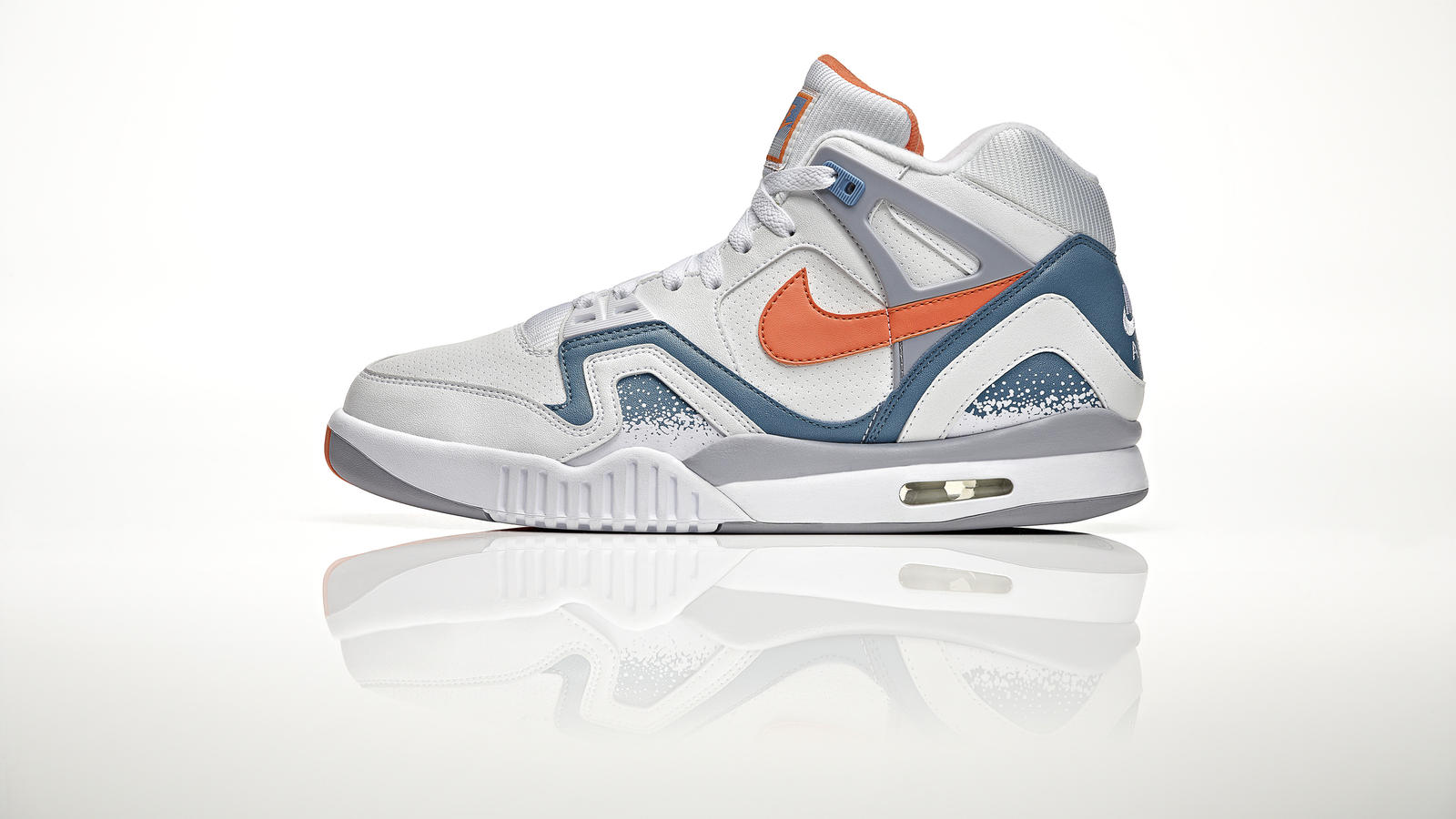 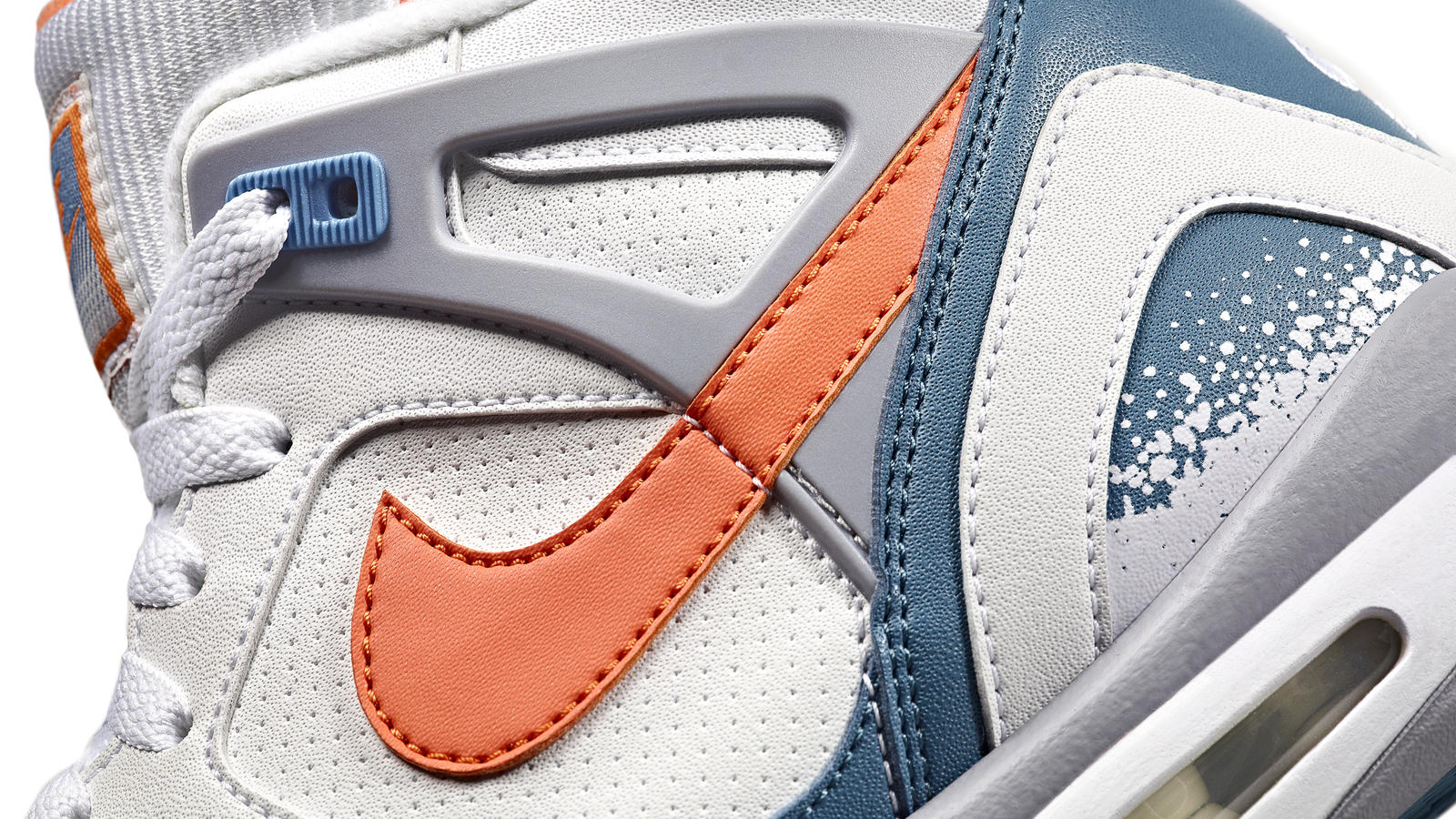 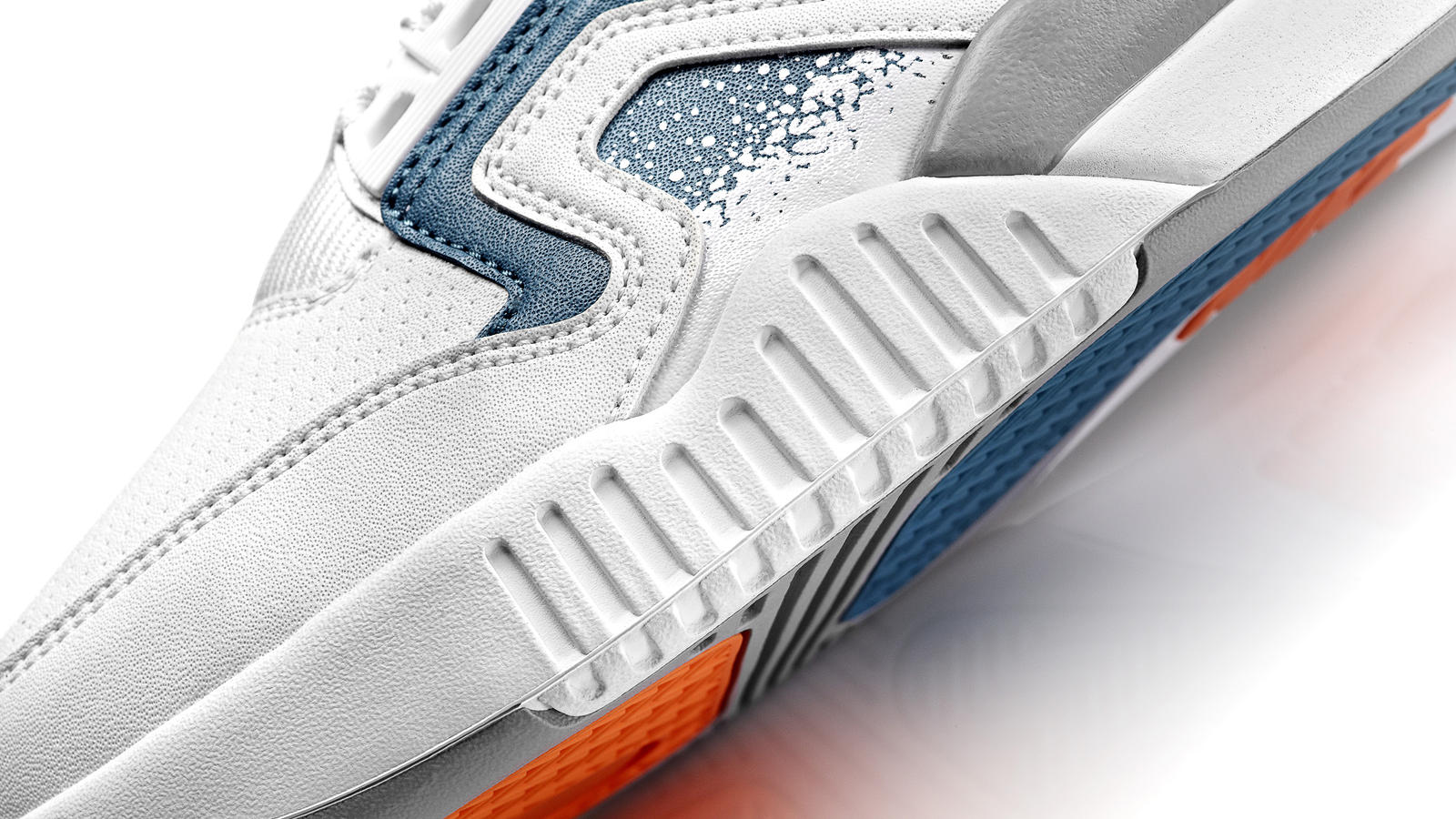 In 1988, 18-year-old Andre Agassi joined the Nike family, bringing with him prodigious talent and unique charisma. Those intangibles, plus the contribution of legendary sneaker designer Tinker Hatfield, would reignite the sport of tennis and inspire some of the most memorable tennis shoes of all time, including the Nike Air Tech Challenge II.

Like Agassi, the Air Tech Challenge II is more than what meets the eye. Its synthetic leather upper stood up to rigorous back-and-forth motion, while also remaining lighter than most low-top tennis shoes of that time. An external molded heel counter improved the fit and provided added comfort during long matches. As seen on the first Air Tech Challenge, a visible and flexible two-piece Nike Air cushioning system ensured a fluid ride.

“Andre didn’t range around the court as much as a lot of other players, he would stand on the baseline and smash the ball.” – Tinker Hatfield

The paint spatter accents were emblematic of Agassi’s powerful backhand and contributed an element of speed to the sneakers; something Agassi took great pride in. When asked about the unique look of the shoe Agassi stated:

“Look at them. They look like they’re going 80 miles per hour, and they’re just standing still.“

The sneaker's brash style rippled from the Agassi-dominated hard courts to high school hallways, so much so that Agassi himself wanted to wear his shoes outside of competition.

“I always wanted to wear the shoes off court, but at that time I worried they would attract too much attention,” Agassi says. “So while I never got to wear them off court back then, I’m excited I get to now.”

The groundbreaking design of the Air Tech Challenge II, paired with electric new colors, signaled the changing face and attitude of tennis.