The look of sport: Hope Solo 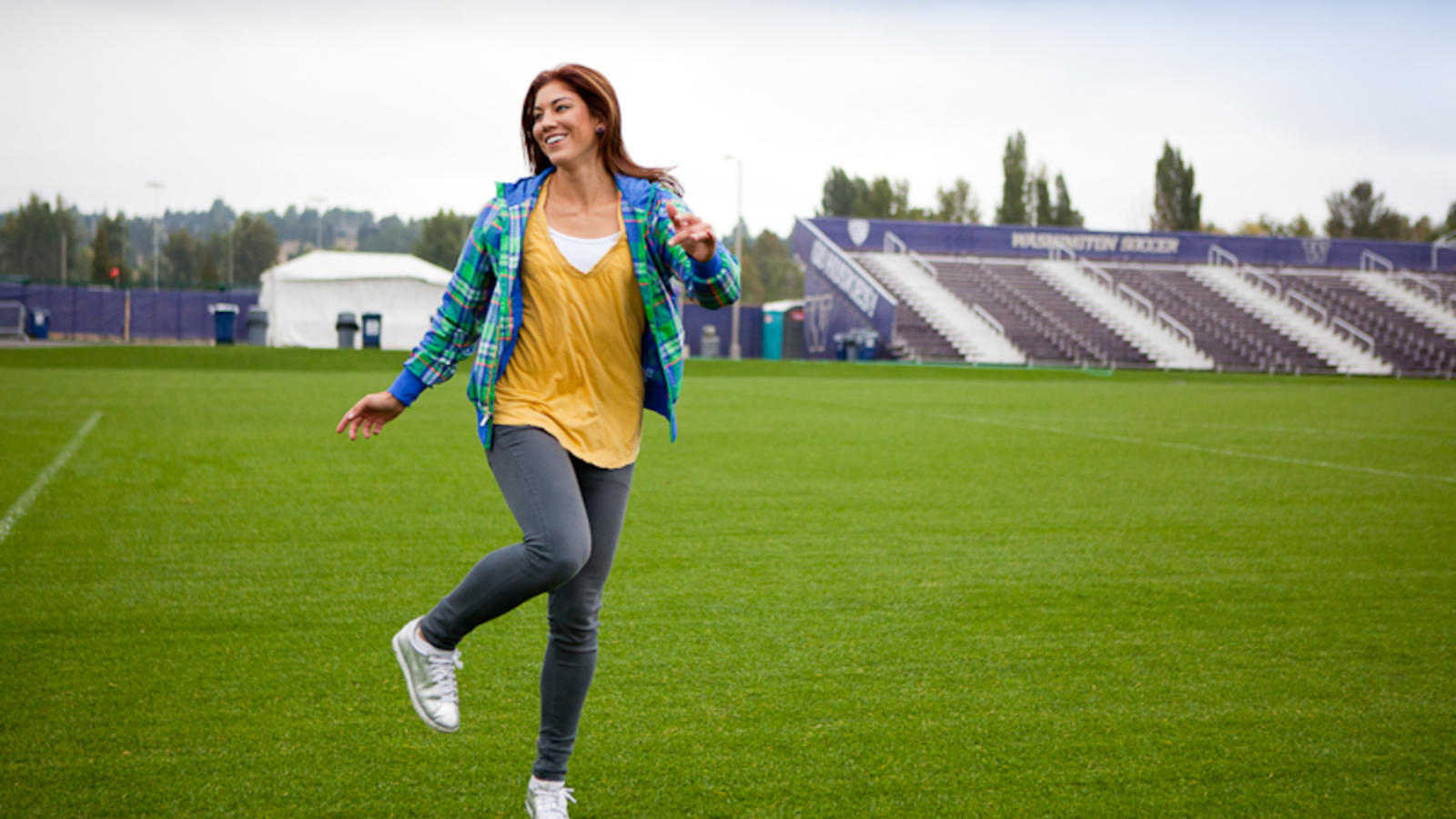 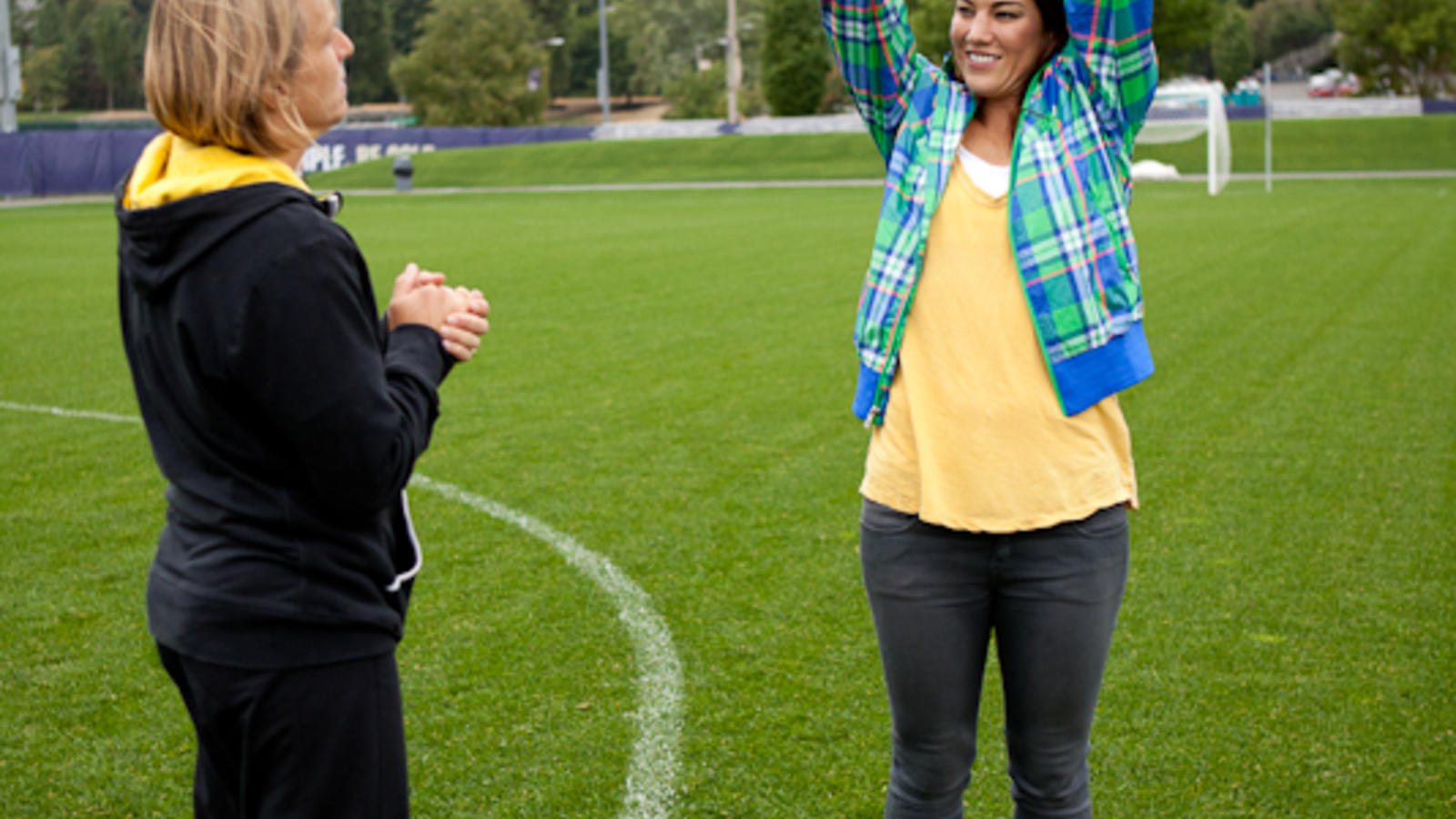 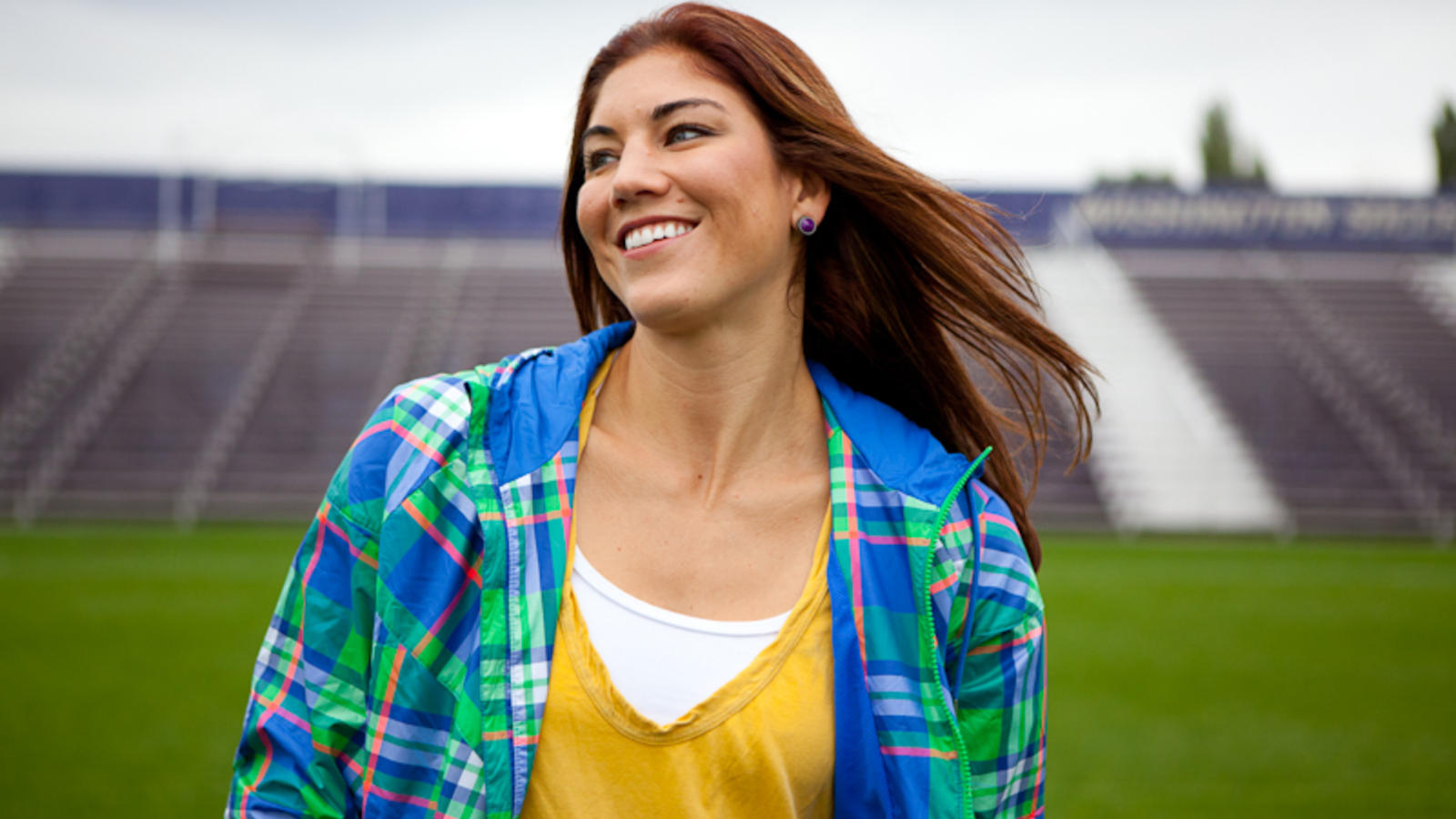 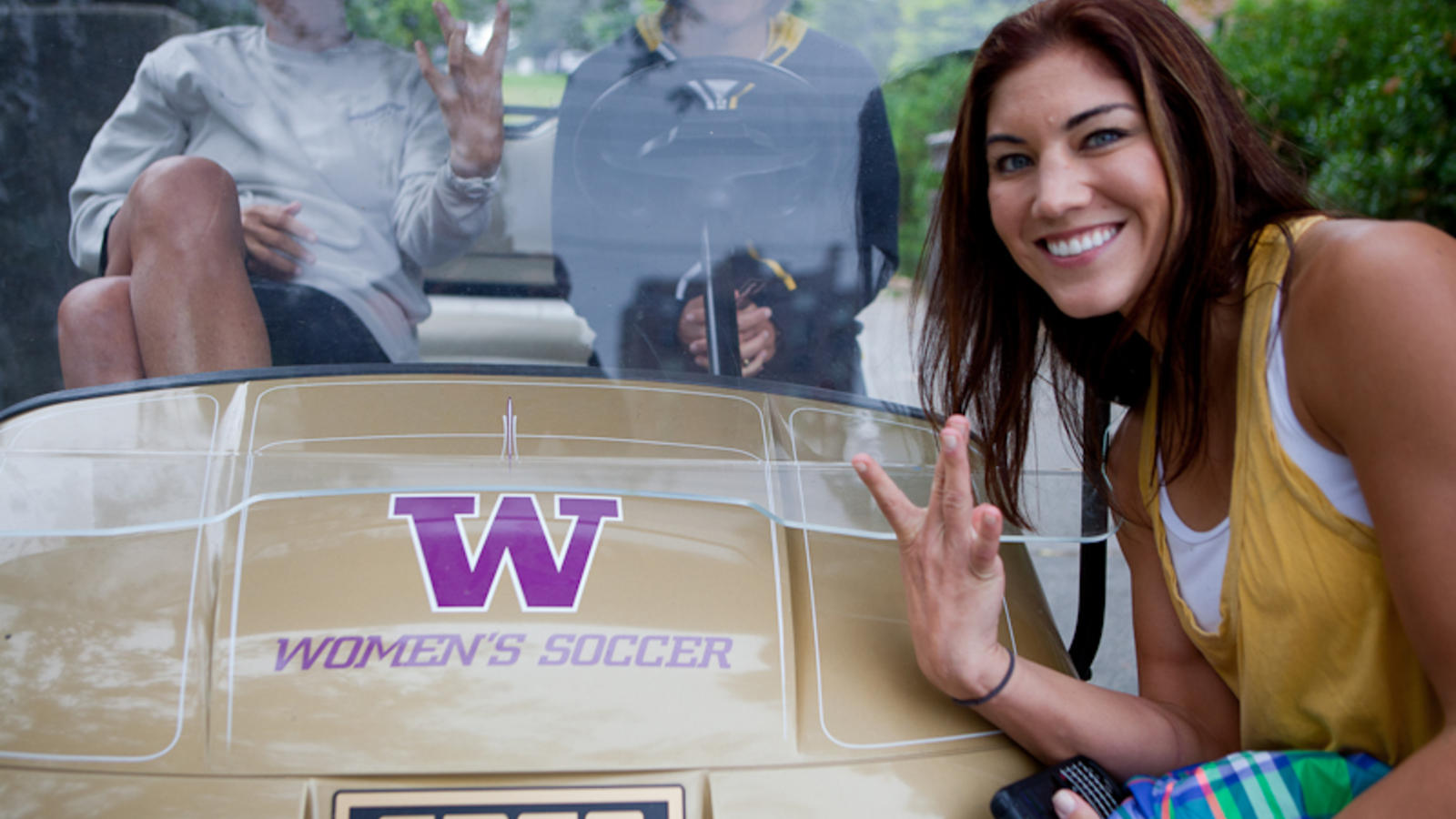 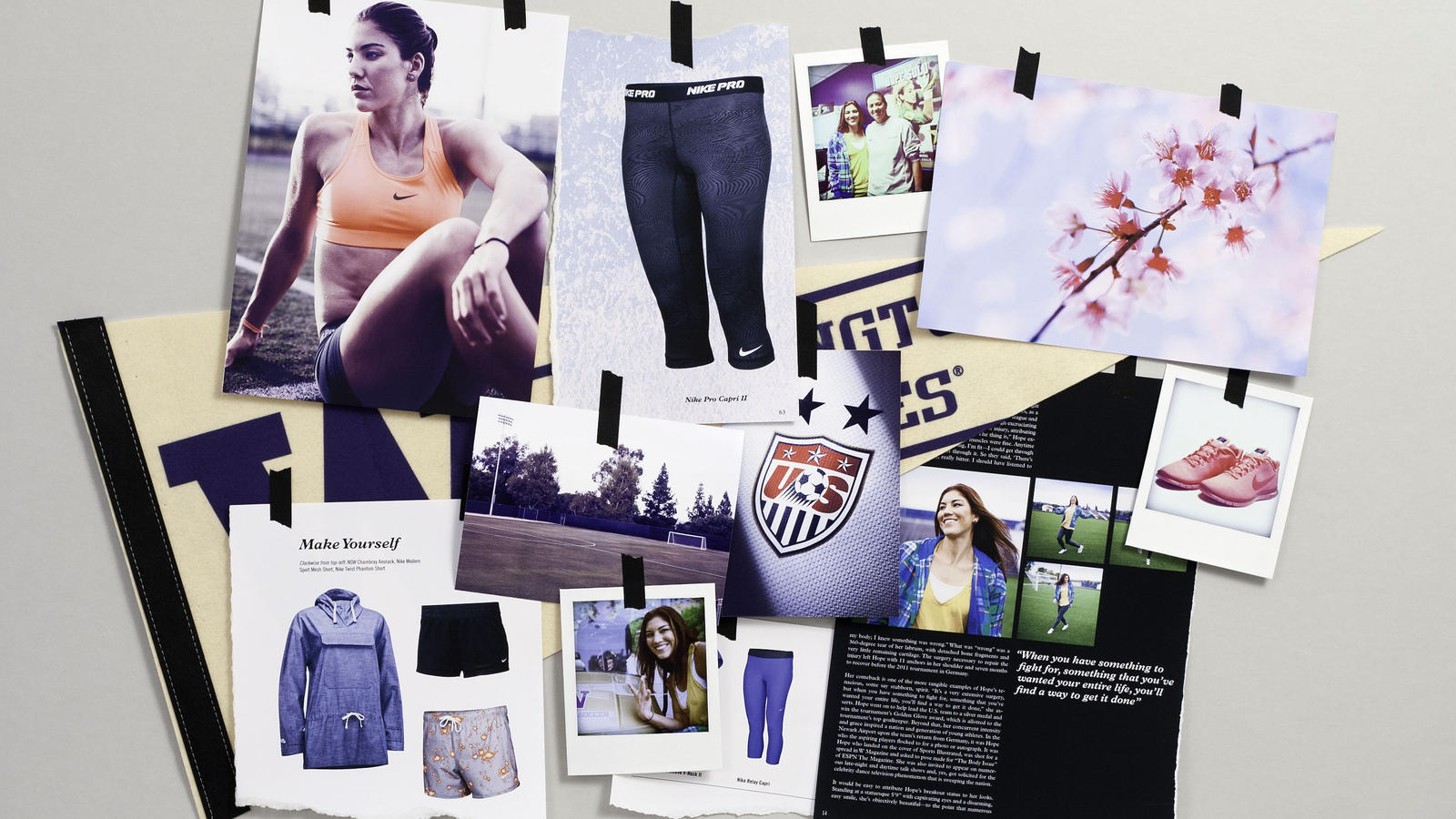 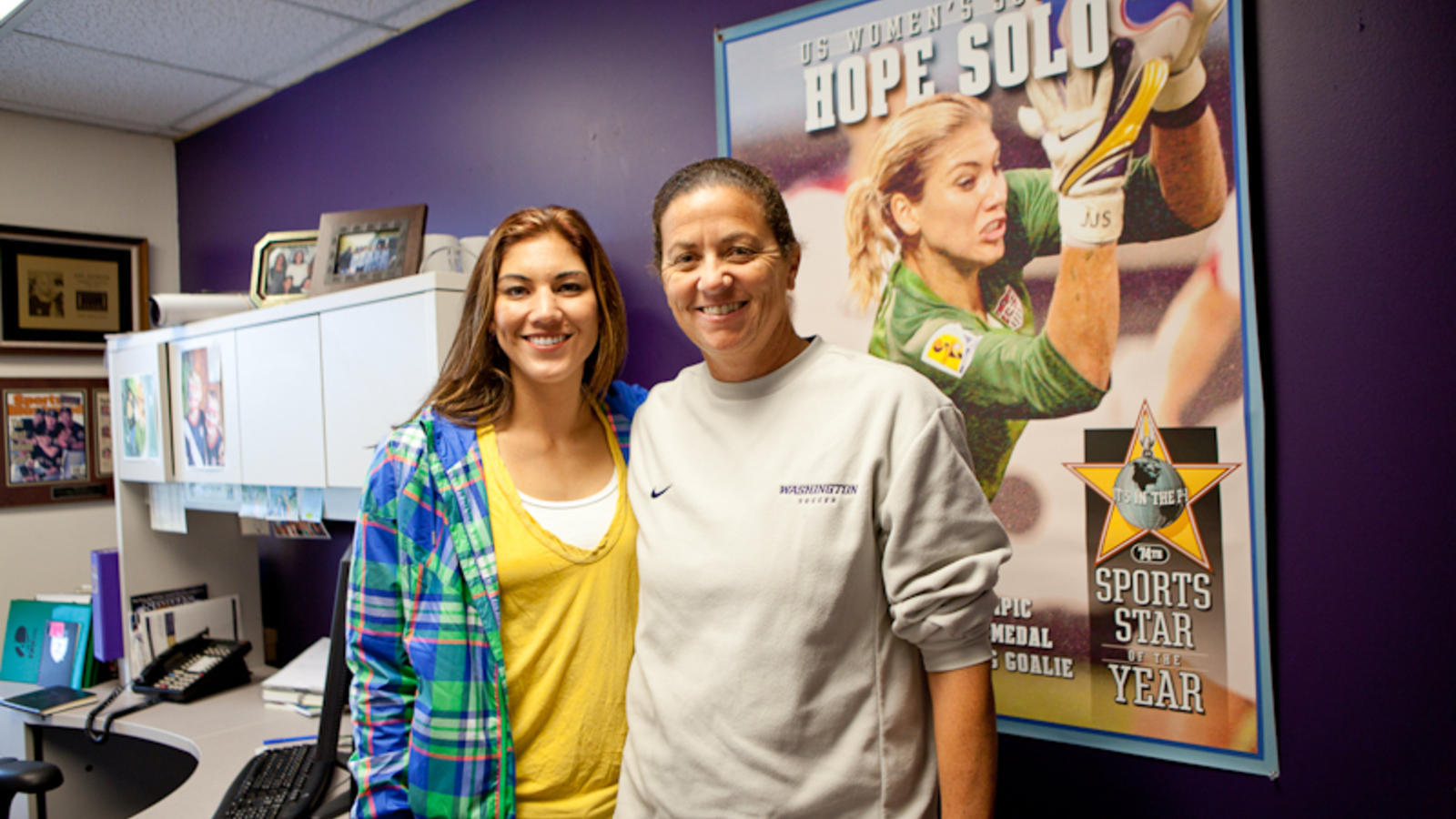 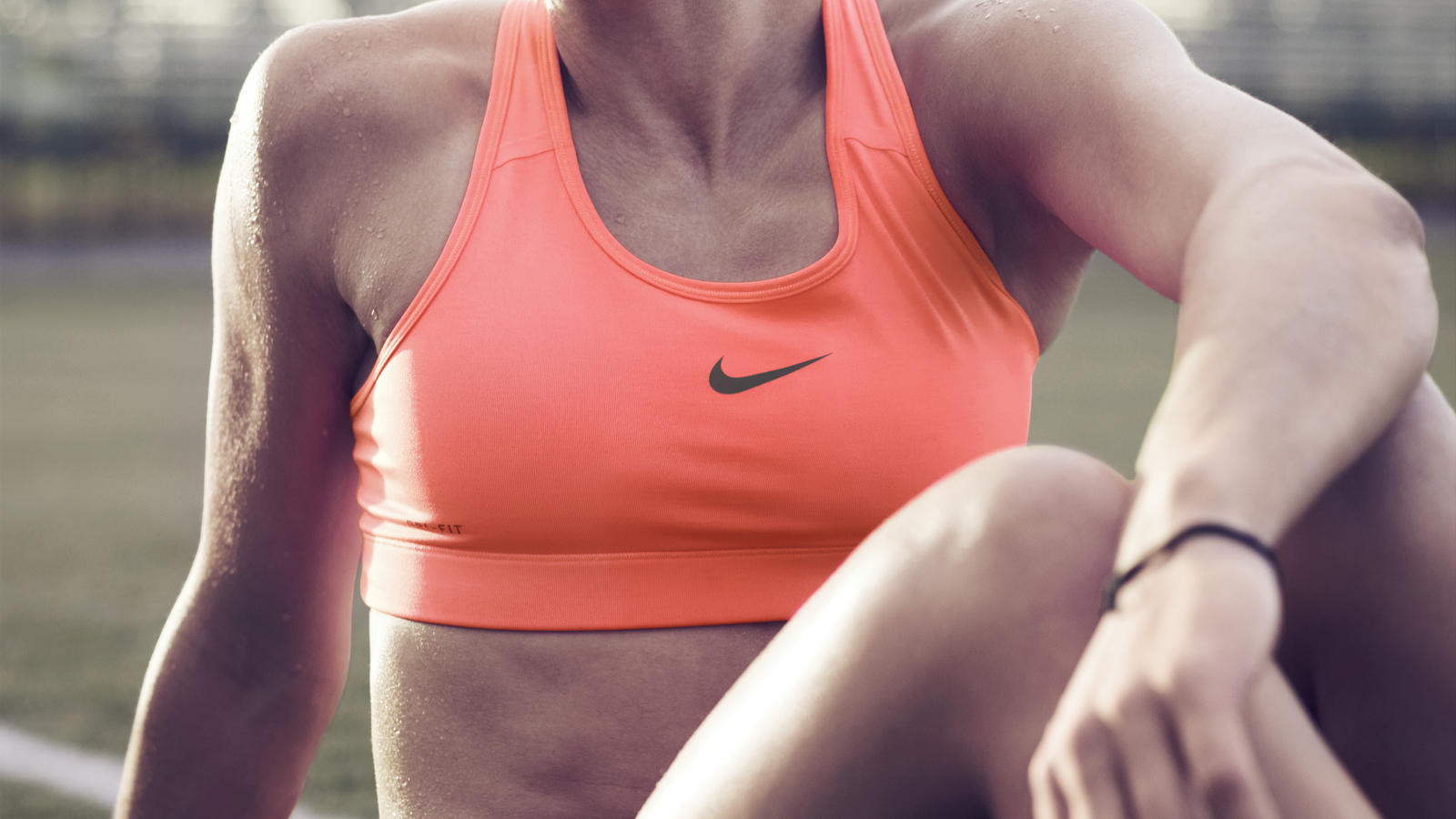 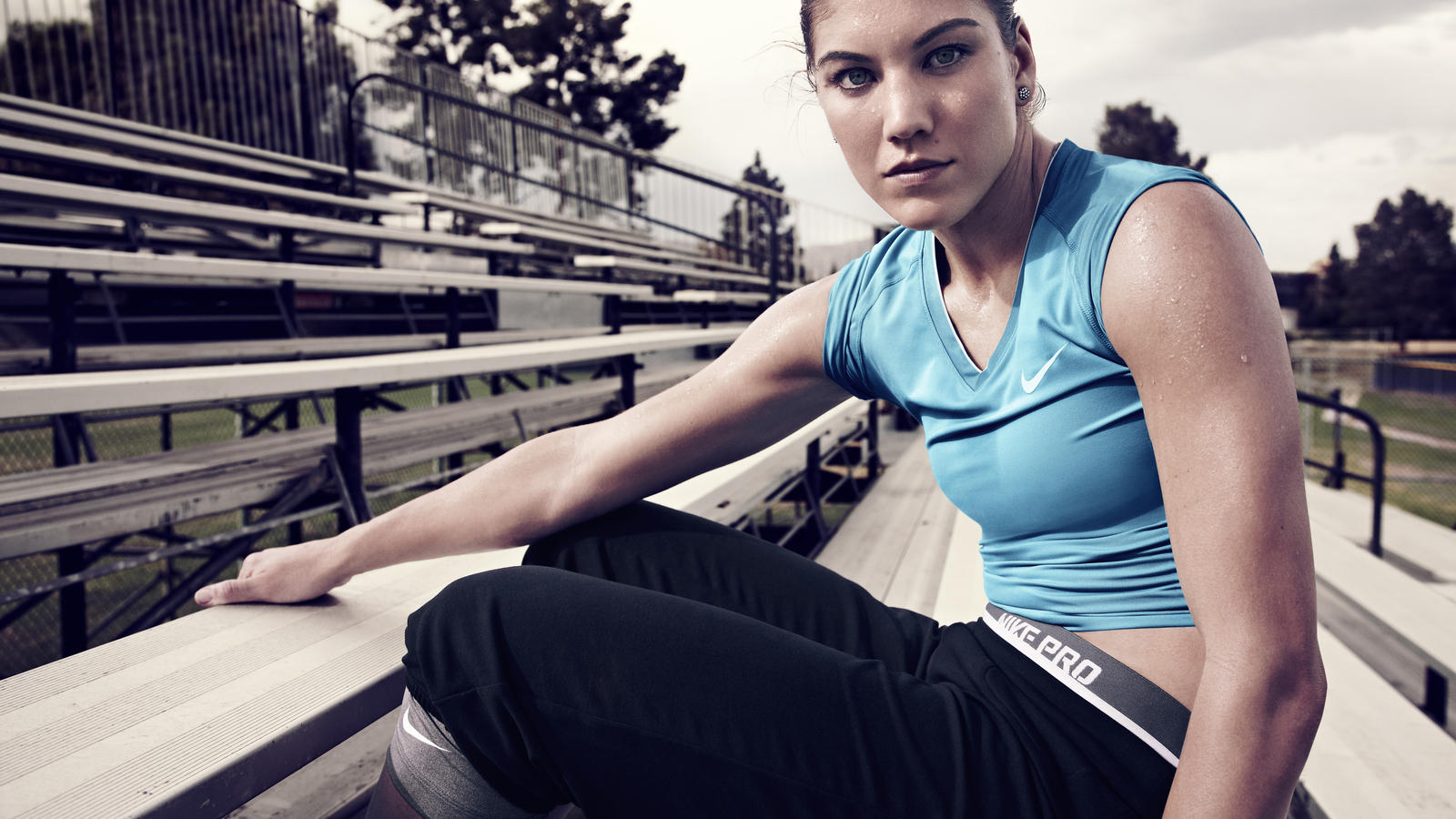 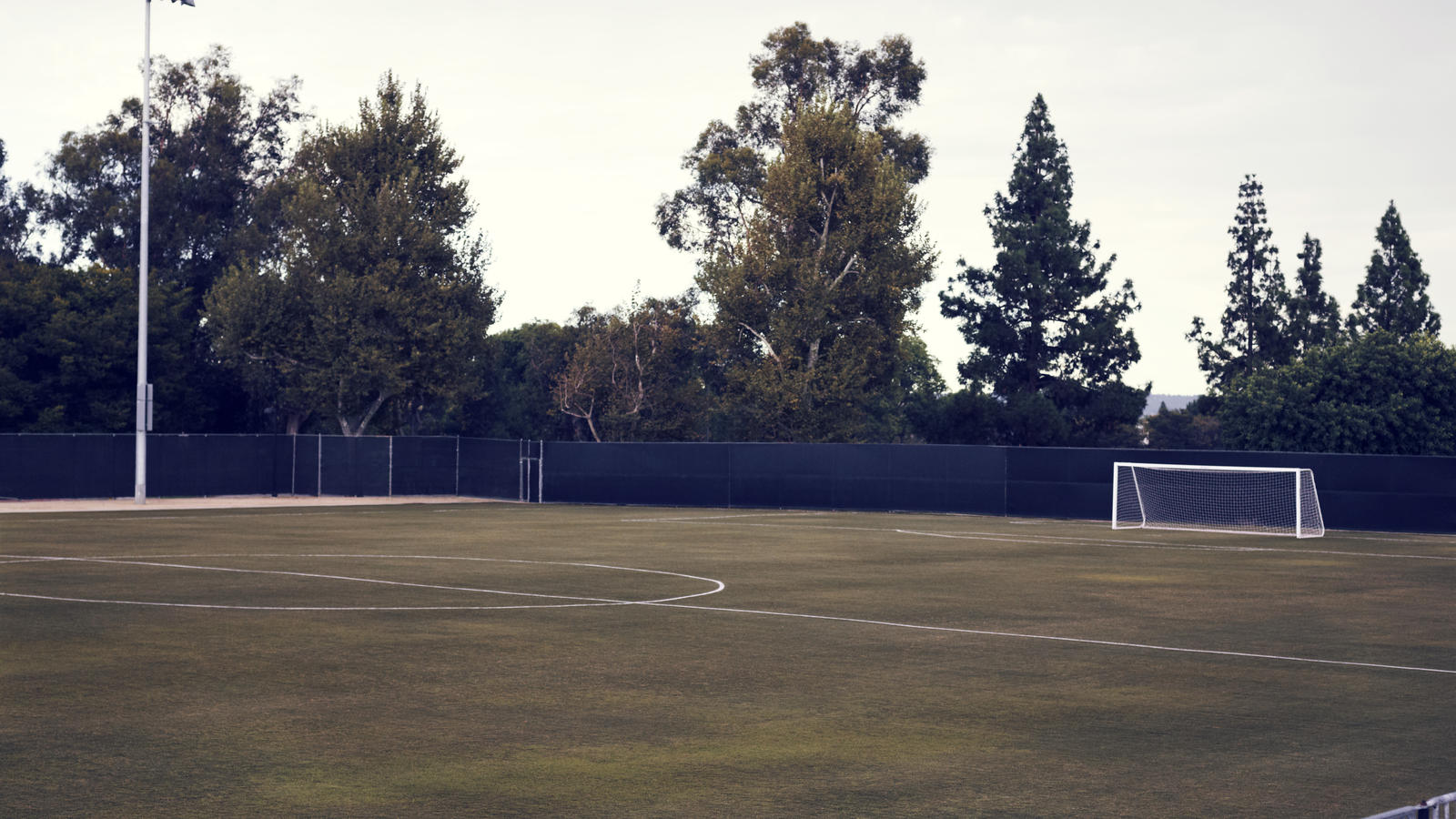 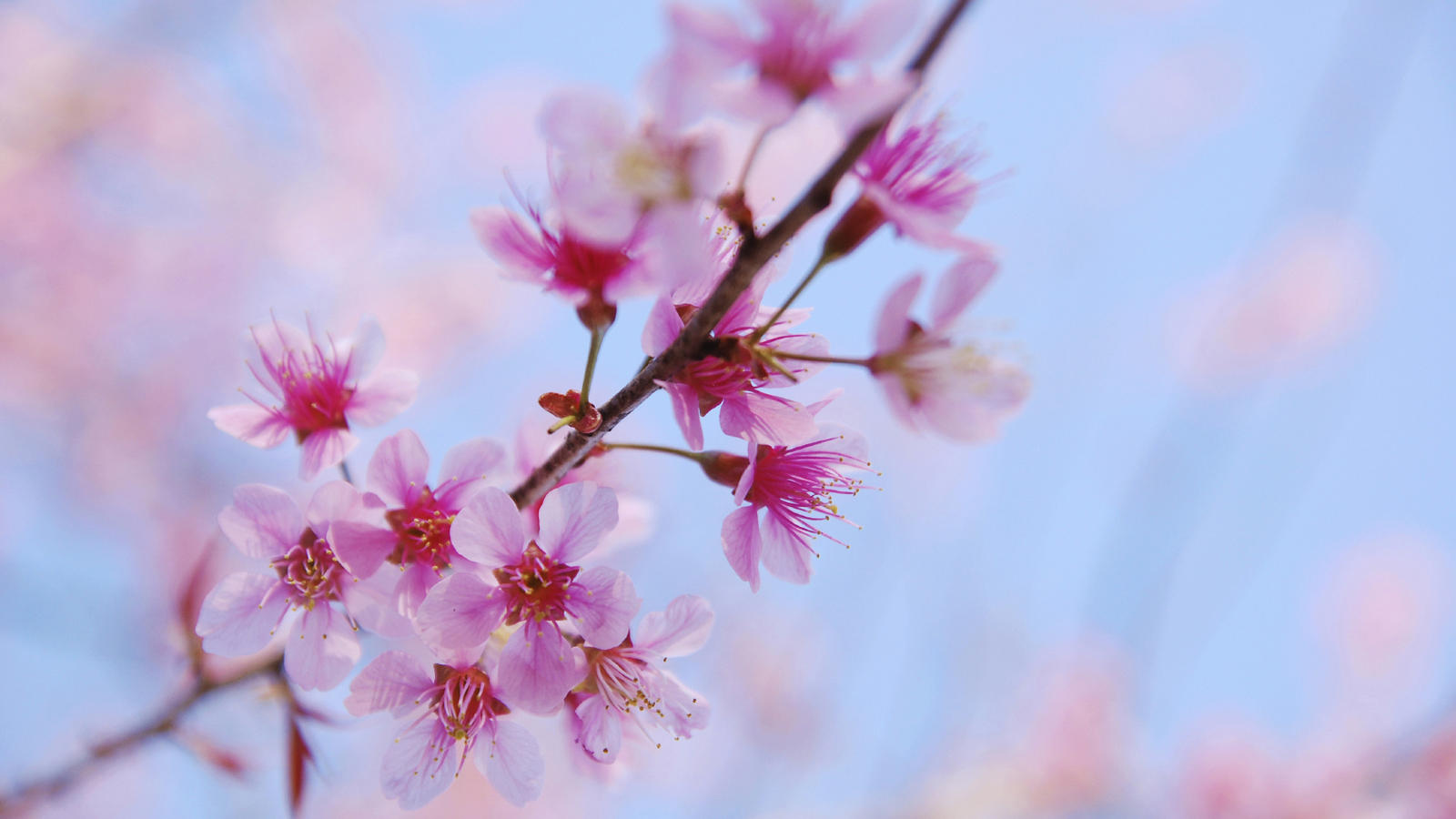 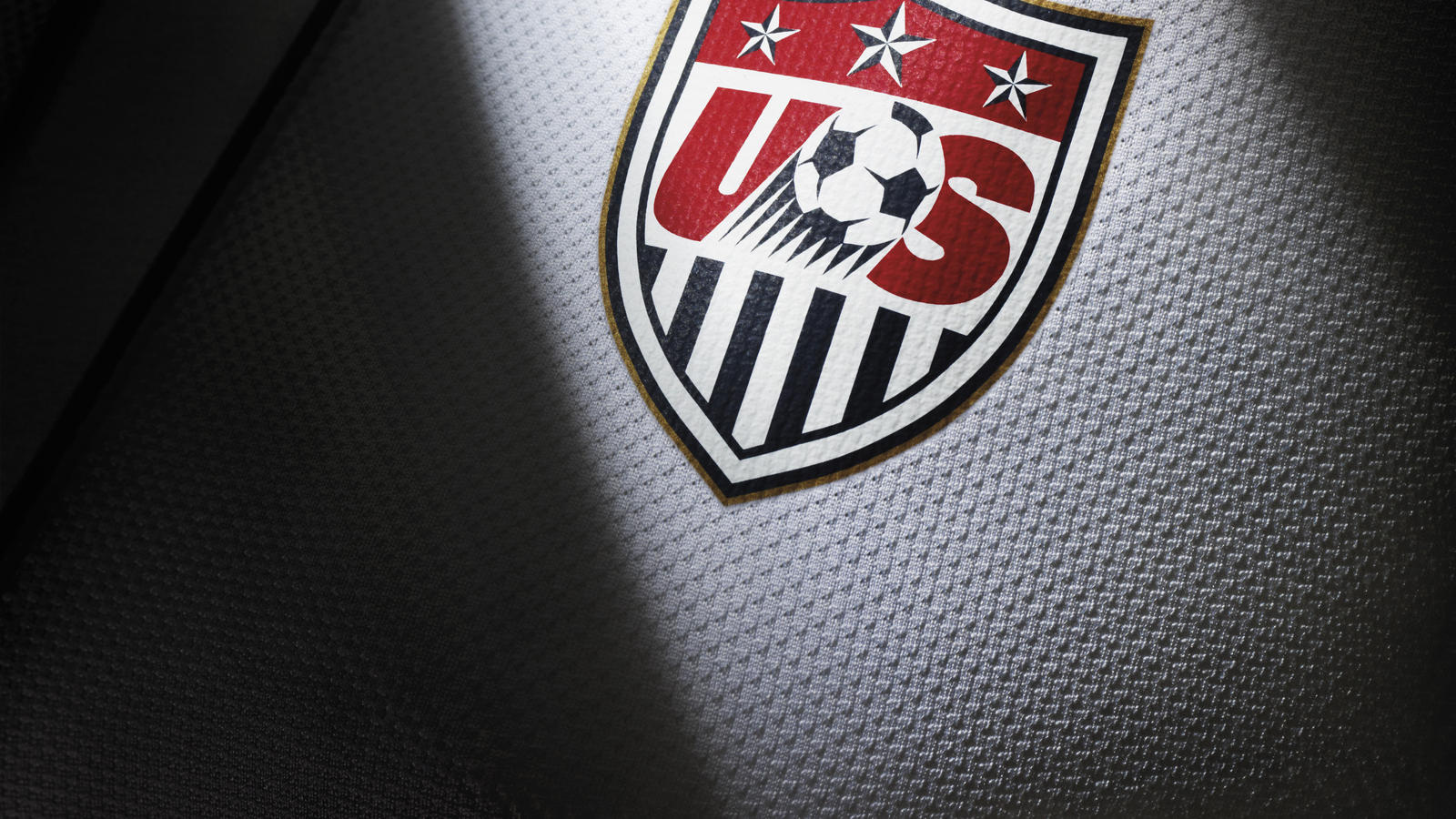 It’s true. Hope Solo has a chip on her shoulder. In fact, she has many: there’s her difficult childhood and then there’s the brouhaha that erupted in 2007 after she publically criticized one of her coaches. More generally, there are the numerous double standards she faces as a woman athlete. iMost recently she took shots from critics who questioned her decision to participate in a televised dancing competition -- no matter that when a national football star appeared in the same contest, he was praised for being the ultimate athlete. Then there are the physical chips from years of competitive play, leading to major shoulder surgery that would have ended the careers of lesser competitors. But Hope is a fighter. These chips are merely motivation. They are what have made her not just the best female goalkeeper in the world but the best female goalkeeper the sport has ever seen.

Learn more about Hope Solo, a member of the Nike Make Yourself Team and part of the Spring 2012 Women's Training Collection campaign.

Learn more about The Look Of Sport project.