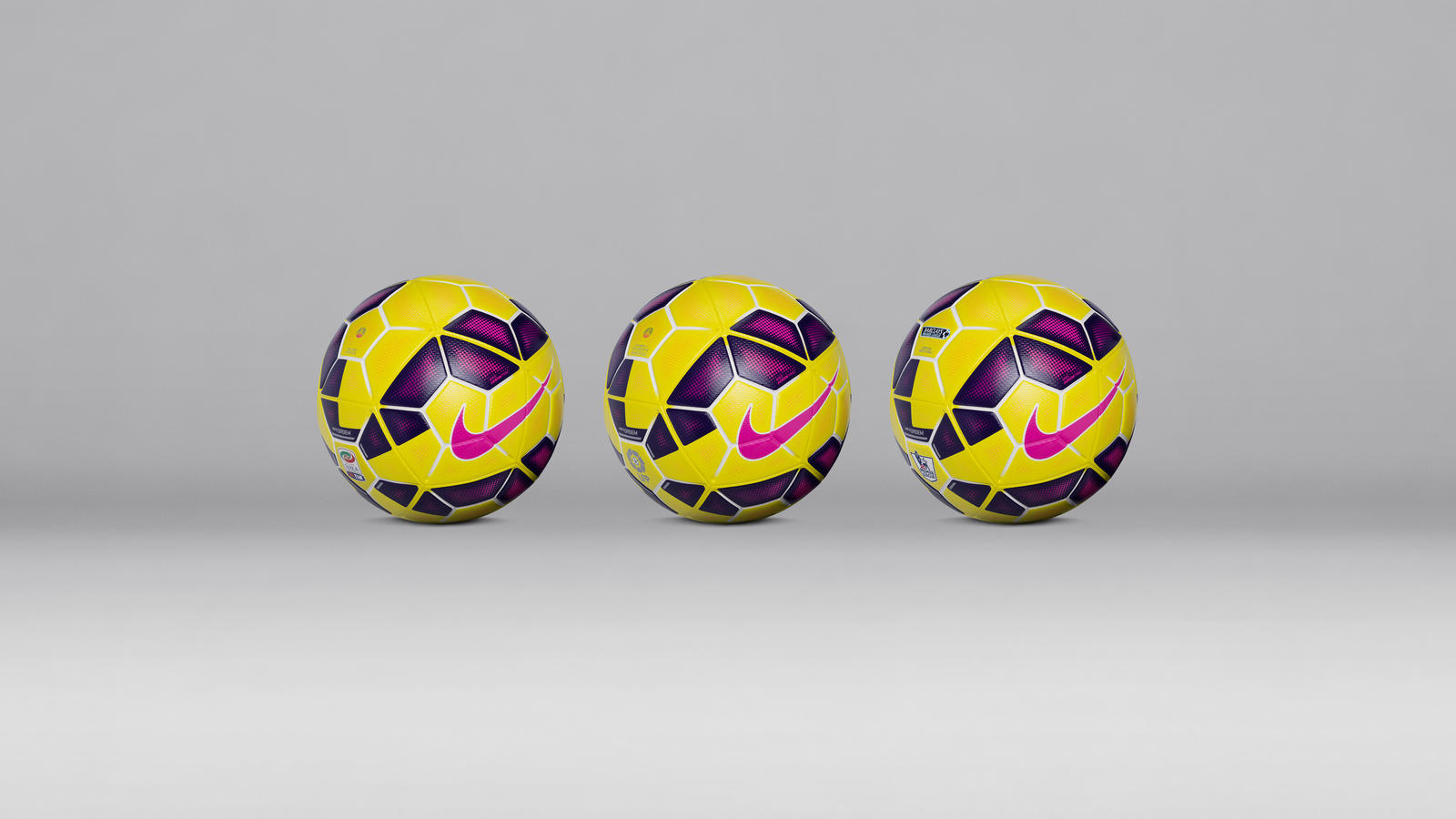 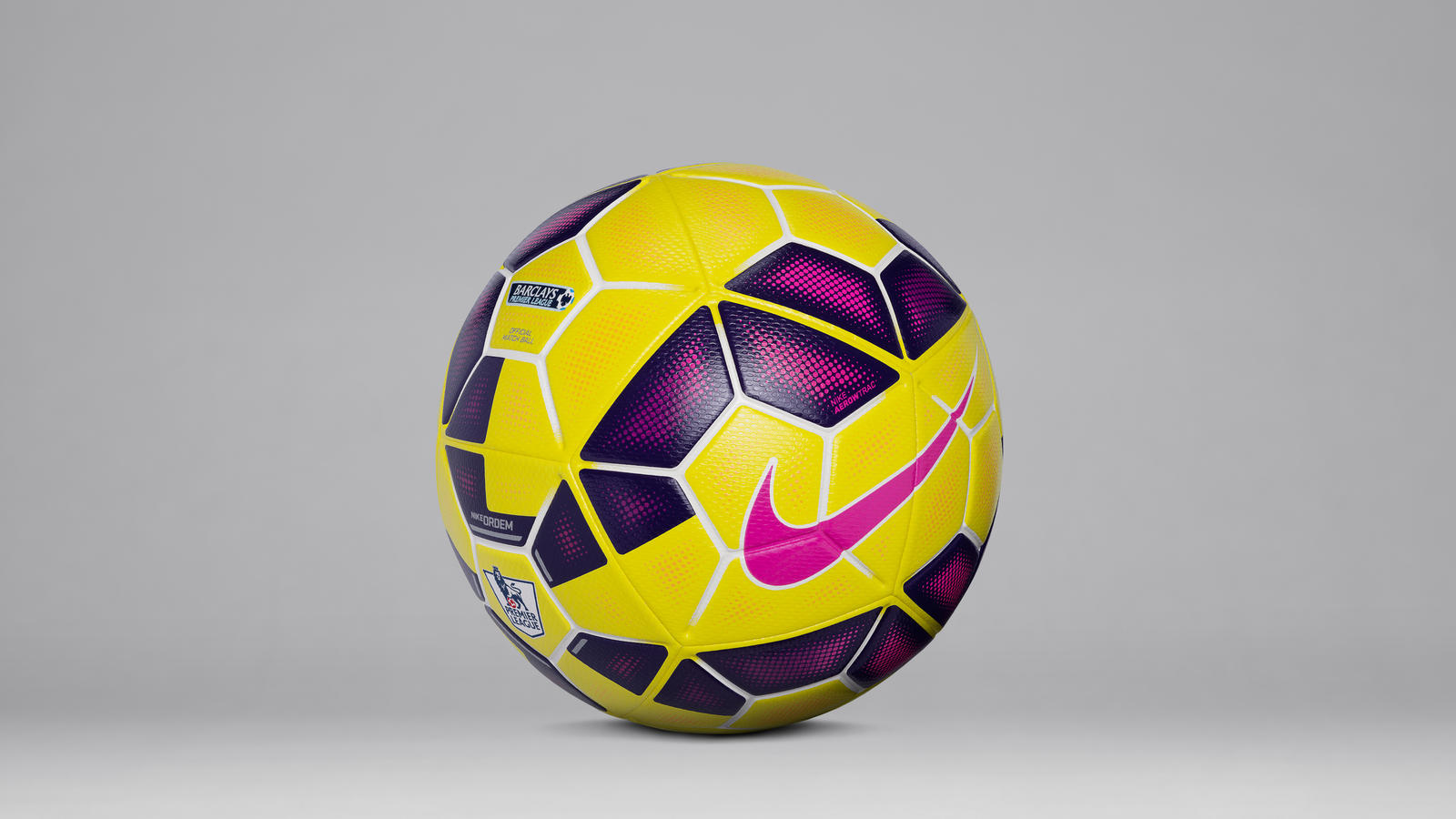 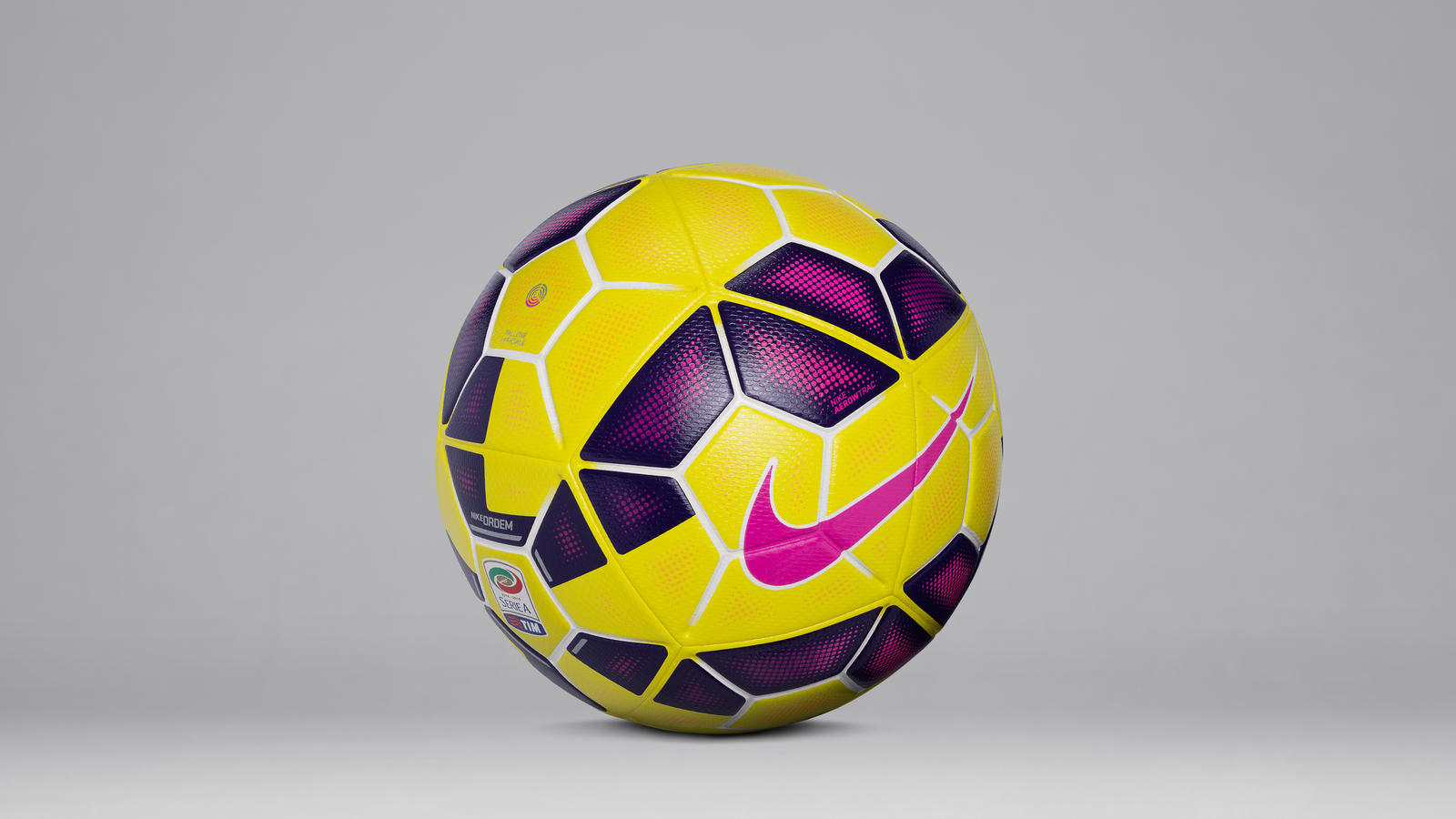 Nike, the official ball supplier to three of the biggest football leagues in Europe — Barclays Premier League, Serie A TIM and La Liga BBVA — unveils the Nike Ordem Hi-Vis ball for the winter season. The Nike Ordem Hi-Vis is the most innovative, technologically advanced and aerodynamically tuned ball to date.

In a game that’s physically and technically demanding, the Nike Ordem Hi-Vis football allows players to take control of the game by knowing the ball will stay true. And as winter creeps into Europe, with fewer daylight hours and darker nights, the winter ball will be introduced into leagues starting this weekend.

The ball is designed for a highly sensitive feel and explosive response off the foot. It consists of 12 fuse-welded panels in a three-layer casing system, and a poly-blend wrapped, free-floating carbon latex bladder. 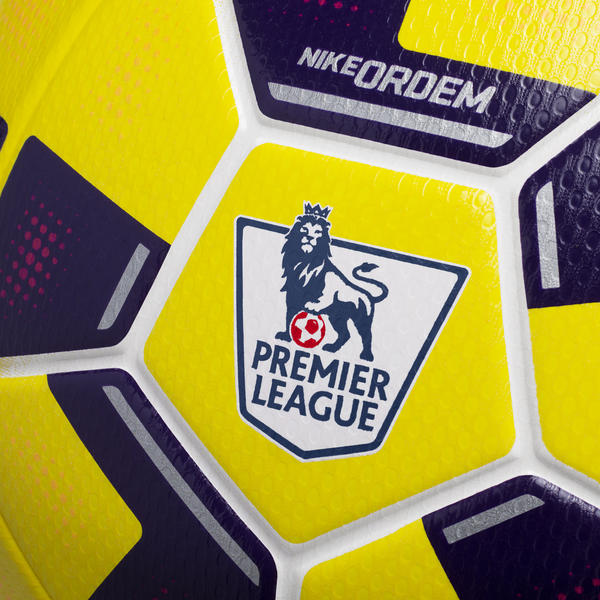 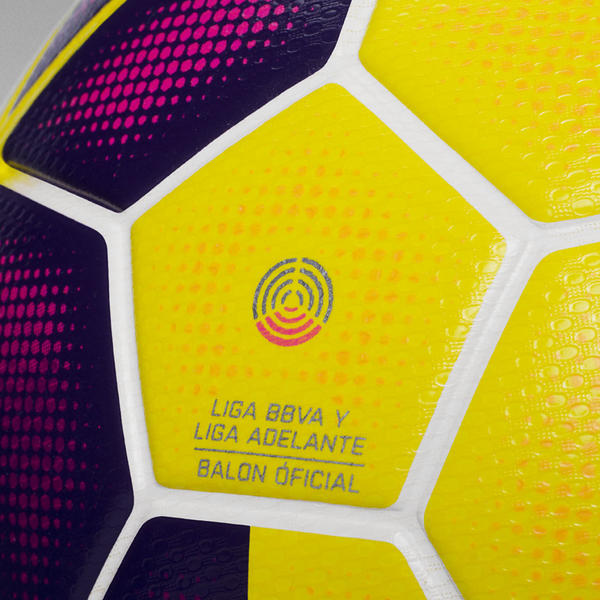 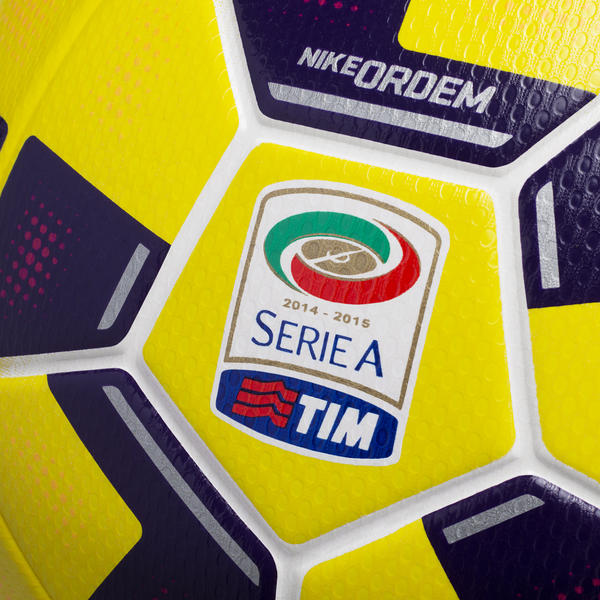 The Nike Ordem Hi-Vis features Nike AEROW TRAC grooves, Nike Football’s newest proprietary innovation. The grooves are engineered to grip and channel the air to produce the truest trajectory and most consistent flight, which help ensure stability and accuracy in mid-air.

The surface of the Nike Ordem Hi-Vis football is emblazoned with Nike’s RaDaR (Rapid Decision and Response) technology. The graphic pattern, unique to each league, creates a flickering effect as the ball rotates. RaDaR makes it easier for players to see the ball in their peripheral vision, allowing for faster reactions and decision-making.

The Nike Ordem Hi-Vis winter ball for the Barclays Premier League, La Liga BBVA and Serie A TIM will debut from this weekend and is available now at nike.com and in stores.