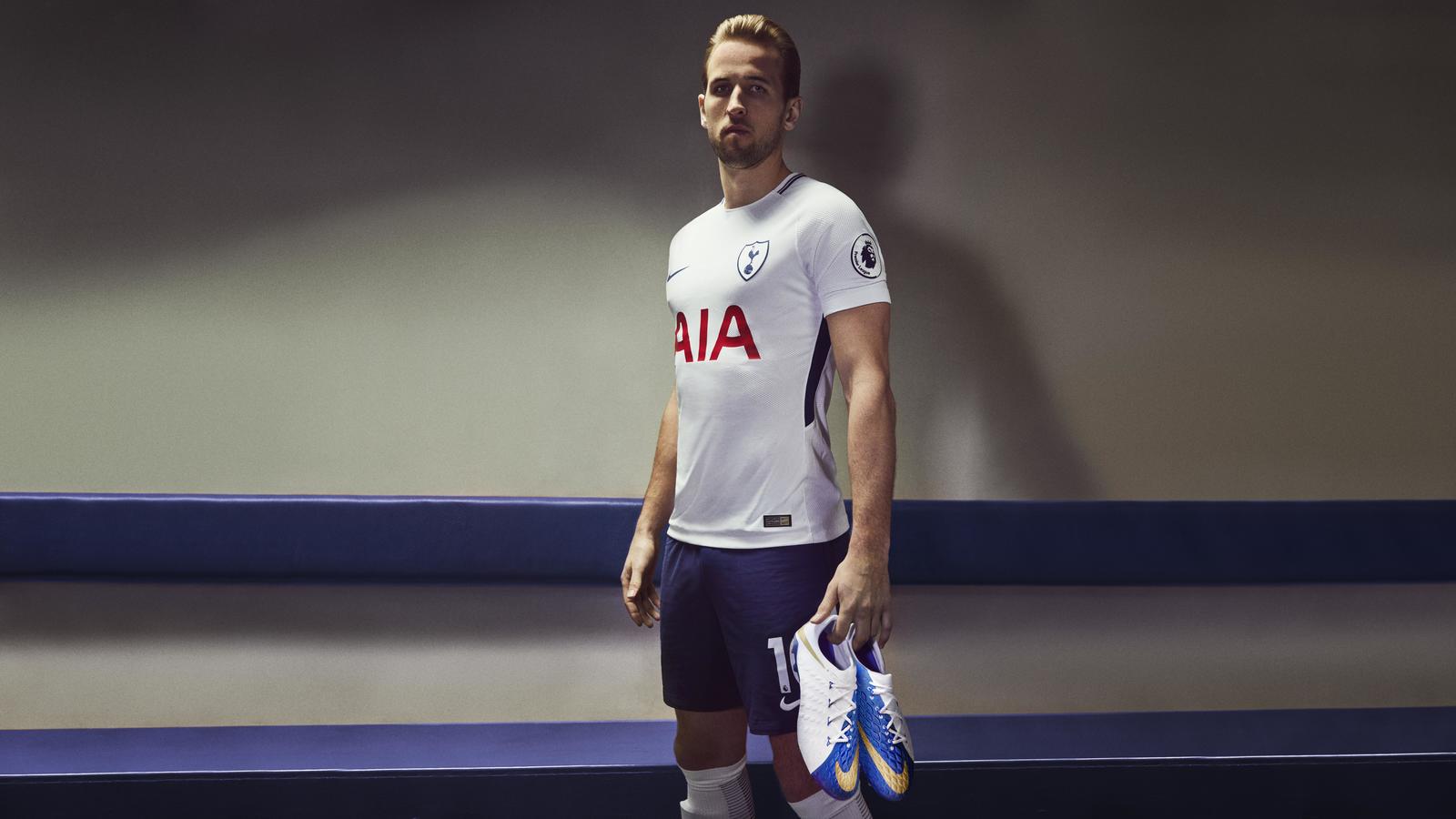 One Of Our Own: Harry Kane and the Nike Hypervenom 3 HK

Harry Kane, Tottenham Hotspur’s and England’s 24 year-old attacking phenomenon, has joined an elite group of players by recording his 100th Premier League goal — all of which were scored in the Nike Hypervenom.

From lower league loanee to Europe’s number one marksman, Kane’s rise has been epitomised by nerveless finishing and ferocious self-improvement. His modesty marks him out almost as much as his brilliance; rather than trading in haircuts, cars and dance routines, goals are Harry Kane’s currency. 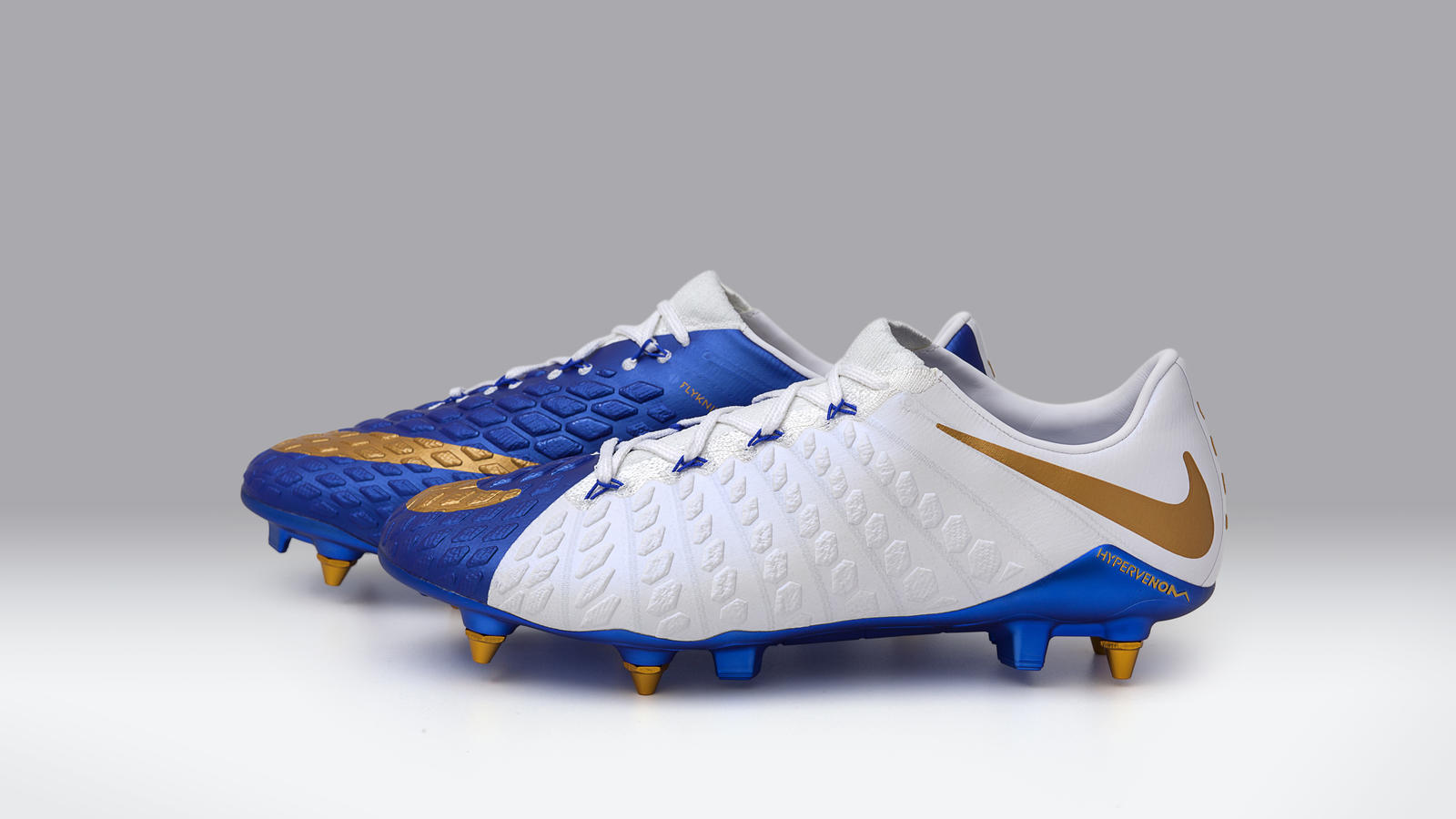 To celebrate his achievement, a special-edition Nike Hypervenom 3 HK has been produced for Kane to wear in his next match, with 100 units available to buy at a later date. A two-tone design in Kane’s preferred colours – white and blue – is highlighted by subtle golden details across the boot that herald this milestone. 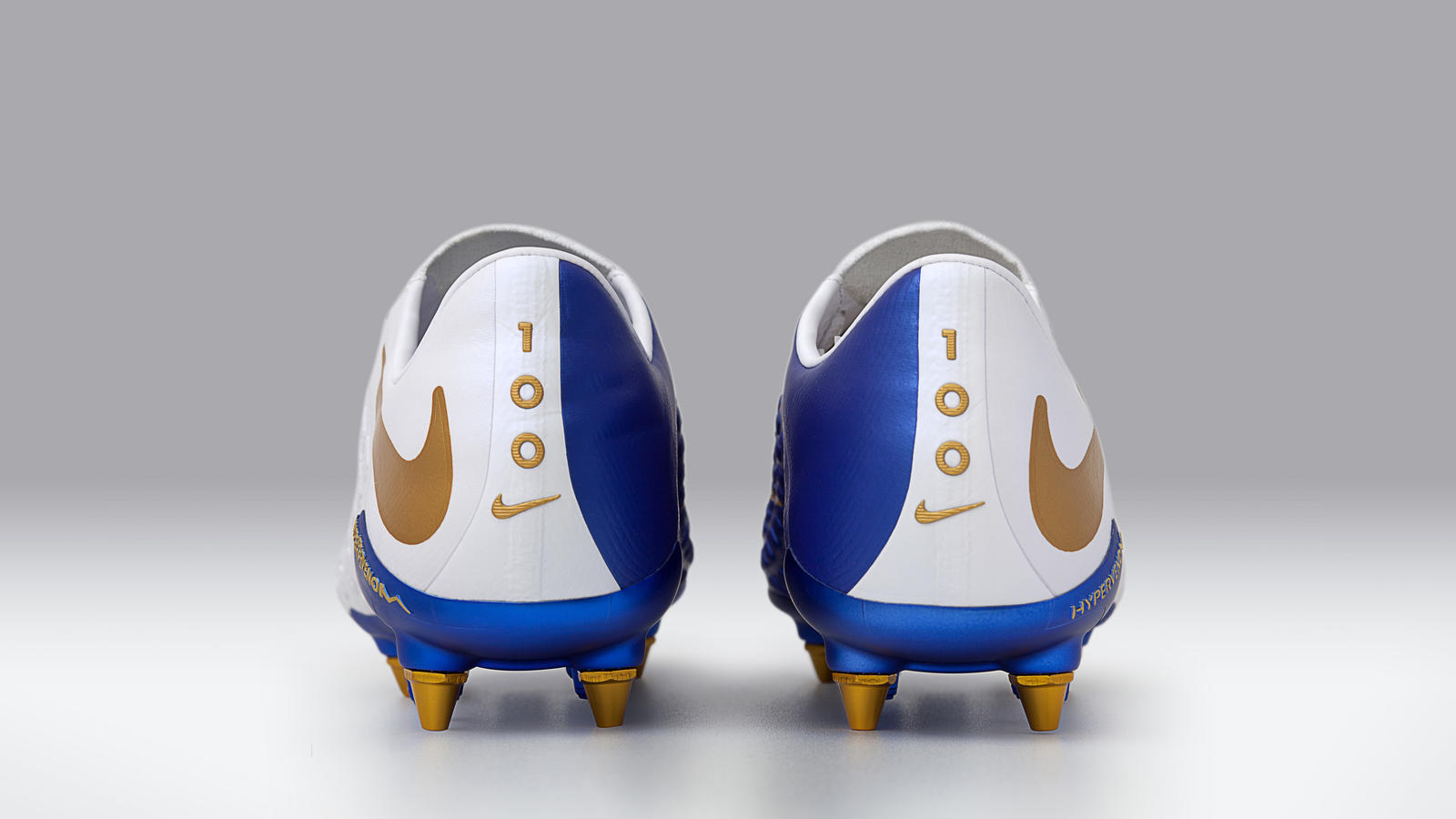 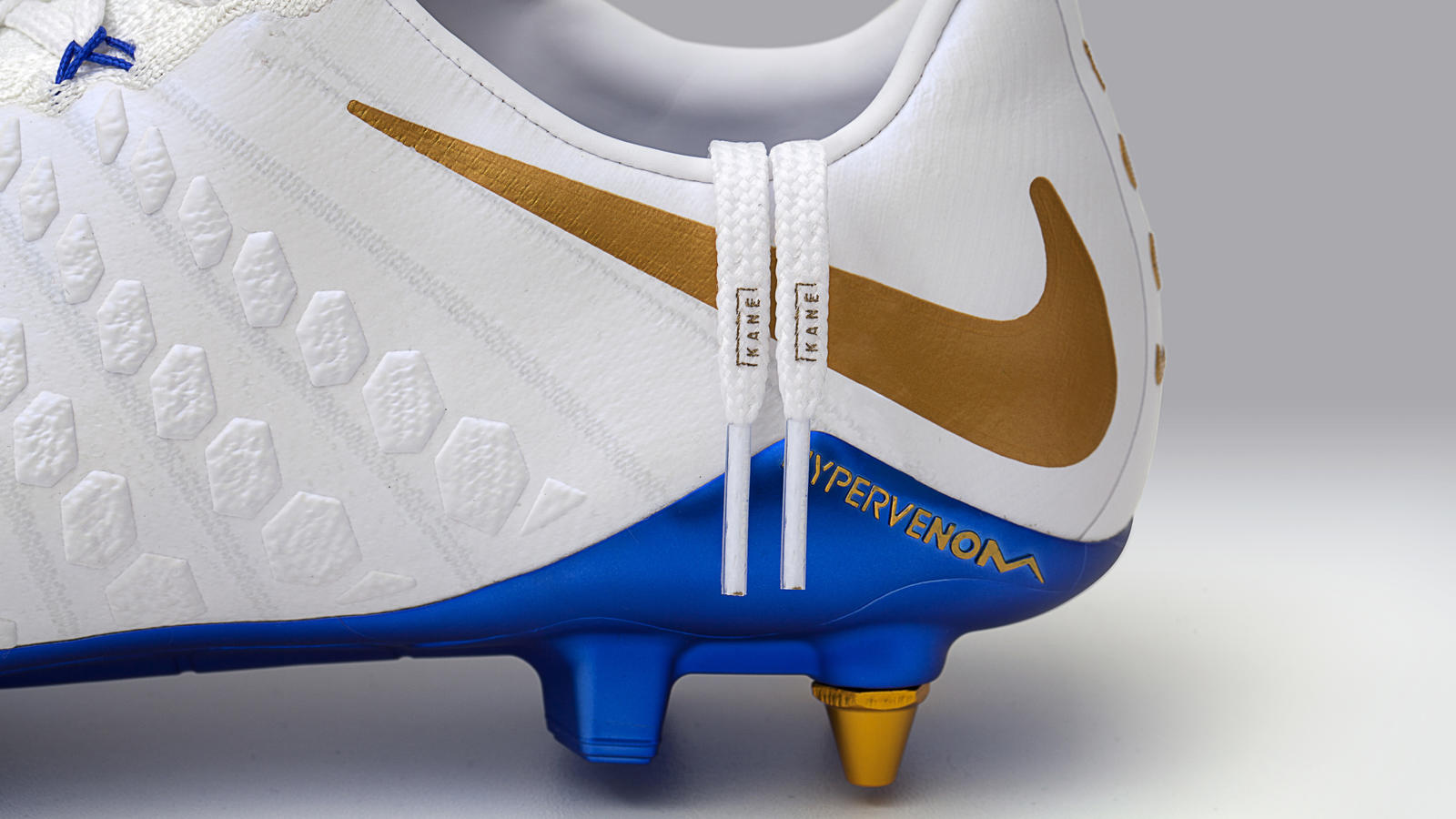 Lace tips come with a golden graphic treatment reading "KANE" within the outline of a goal. 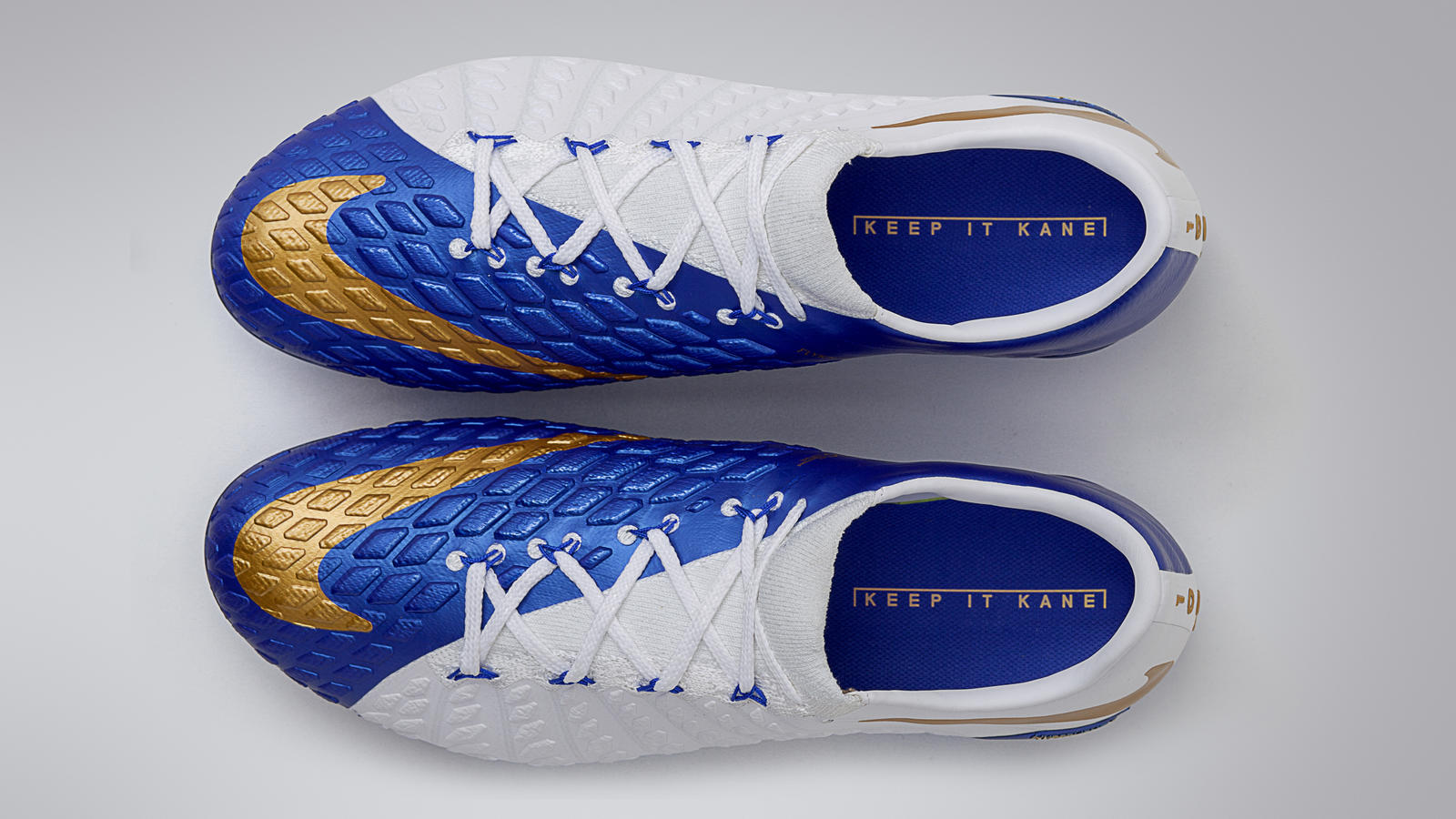 The insole bears the message “KEEP IT KANE,” highlighting the striker’s singular focus.

As Harry Kane sets his sights on further accolades with club and country in 2018, it's his rare blend of deadly prowess in front of goal and selfless efforts for the team that will continue to catch the eye and further establish him amongst the world's leading footballers.